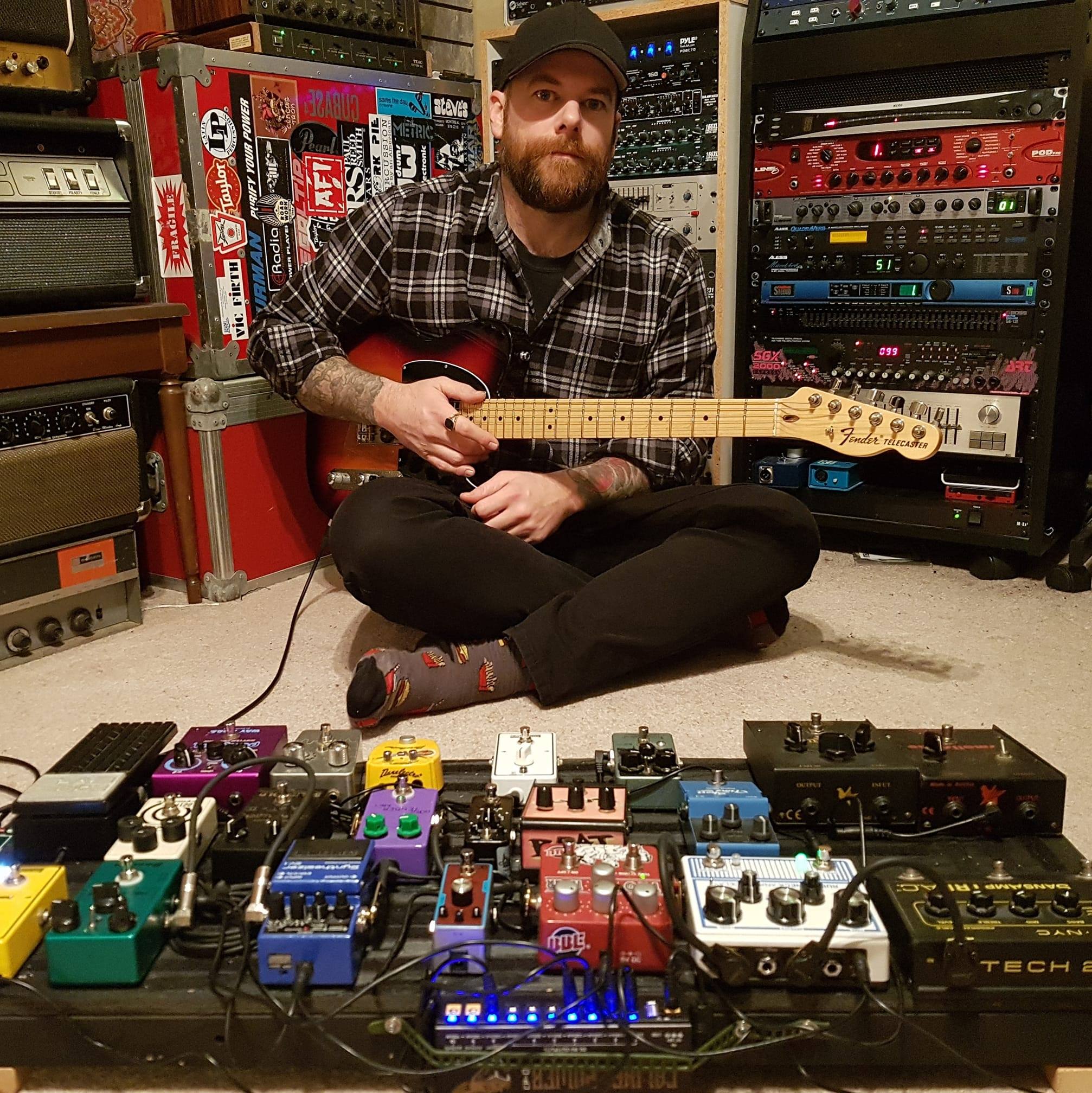 One-person indie rock outfit Edison Rupert dazzles with an ethereal track about resilience in the face of hard times that is sure to make a cerebral connection with audiences on the contemplatively catchy new single “Vultures.”

Based out of Ottawa, Ontario, the 2022 Capital Music Award-winner for Newcomer Of The Year, emerging artist Edison Rupert delivers an indie rock tune that evokes the imagery of mental stagnation in life and how a dreadful stillness can resemble death and the subsequent pecking of vultures.

Multi-layered guitars, a swinging baseline, and uptempo percussion set the stage for a track that’s more than the sum of its parts.

“Vultures is a song about staying strong in hard times,” says Edison Rupert.

The song is thematically about individual wellness and striving towards a better life one day at a time.

As Rupert says, “The more dead you let yourself get, the more the vultures will pick at you.”

While musical melodies are the backbone of “Vultures,” the sentiment of internal oppression and its ease into our subconscious is captured through sobering lyrics that give audiences a sense of hope.

“Took a trip to where I didn’t know
The vultures, they don’t tell me so
Got caught again inside a wave
Of all the ways that I should behave.”

Subsequently released are the visuals for “Vultures,” which take the form of a music video shoot in the recording studio and reveal to audiences that Edison Rupert is conceived, performed, and recorded by one person.

Watch the video for “Vultures” below, and find out more about Edison Rupert via our mini-interview.

I’m Edison Rupert, and I make music in my basement in Canada’s National Capital Region, and sometimes I even release a song.

It has its pros and cons. Sometimes you can have vastly different experiences depending on the genre of music you play. Ottawa has a few really good loyal scenes that I’ve been part of, and to see a whole new area of the music community support this new stuff I’m doing is really neat. The venues are often disappearing, but some key people in the community keep it going.

You have so much music by yourself and do it all, really. Is that self-awareness because you know what you want or something else?

Most of it is by circumstance. I was never good at just jamming ideas out with people, and I was always too reserved for some reason. Along the way, I got used to just recording stuff on my own time, and usually, people hear it and approach me to play the stuff for shows, which seems to work out great for me. Also, most of the time, the songs kind of are already fully formed in my mind, and it’s just trying to replicate it in real life, so I just end up doing it all alone at 3 am like a weirdo.

As much as I want to list a hundred, you did say the first, which I believe was Nirvana. I was an impressionable young kid, and they felt more real to me than the cookie-cutter glam rock acts of the time. I’m still getting knocked sideways all the time with new music.

Neil Young – Everybody Knows This Is Nowhere