Home / Passport / LANY in Toronto, ON – IN PHOTOS

LANY in Toronto, ON – IN PHOTOS 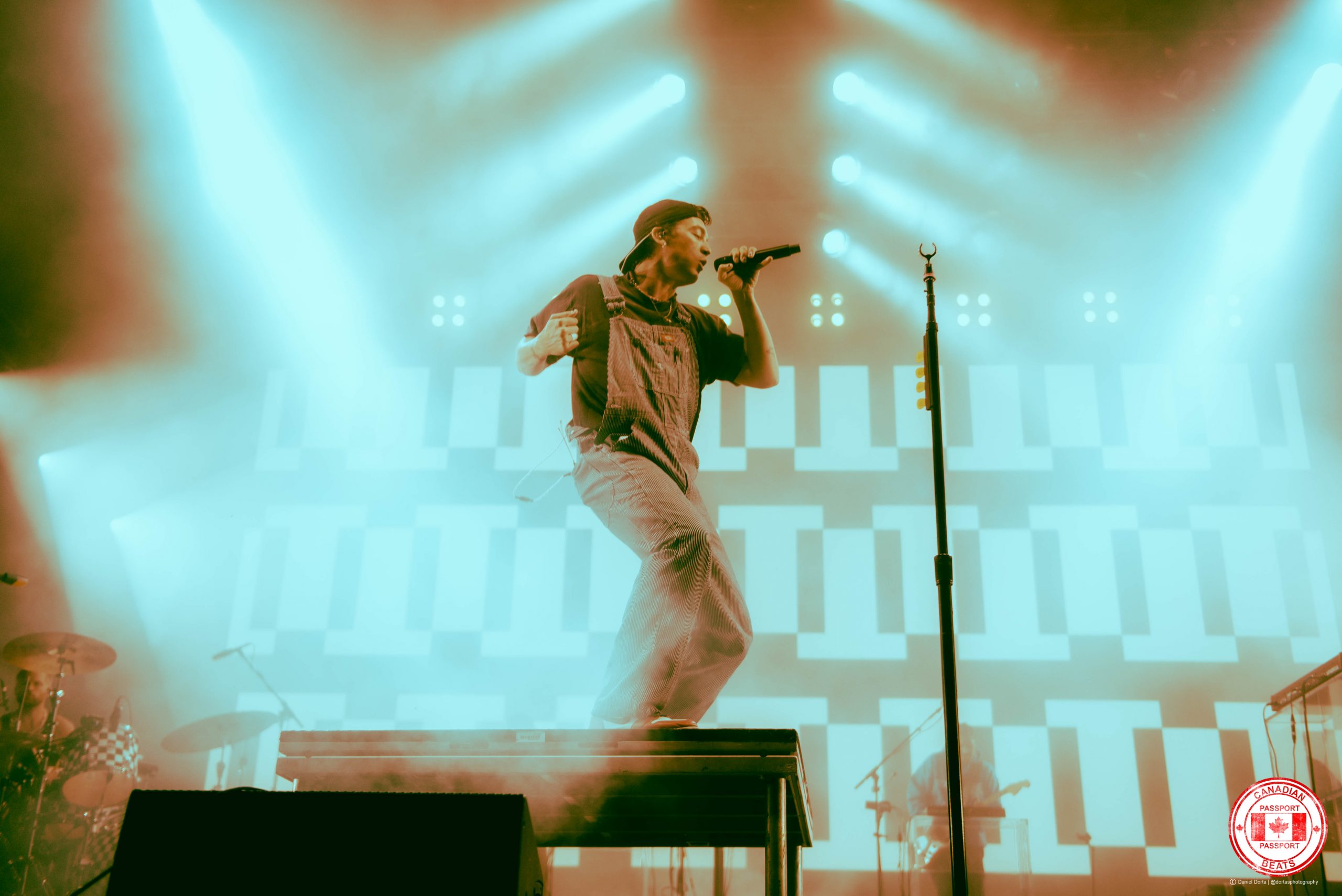 LANY, with his openers Surfaces and Annika Bennett, played at Echo Beach in Toronto on August 11th. 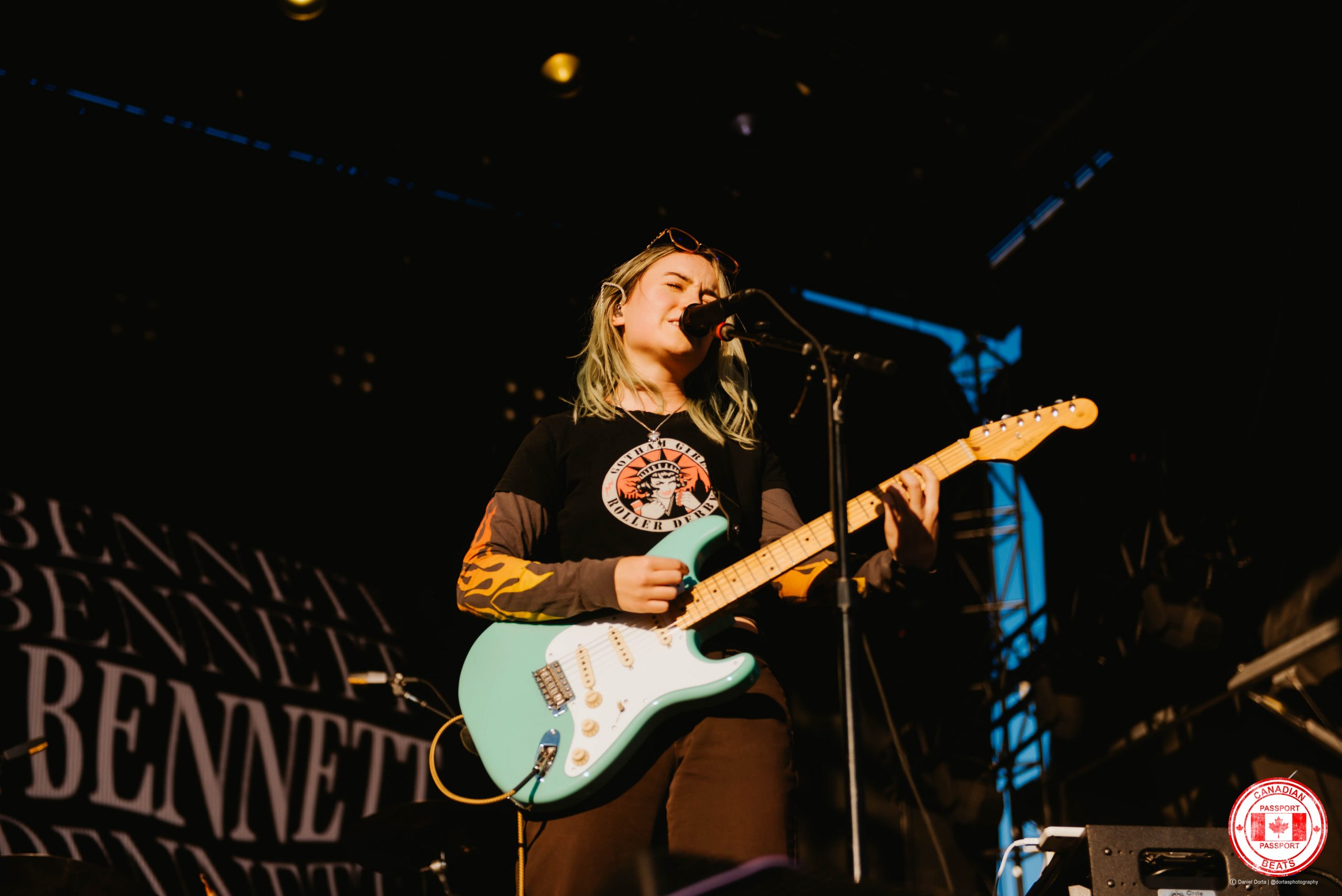 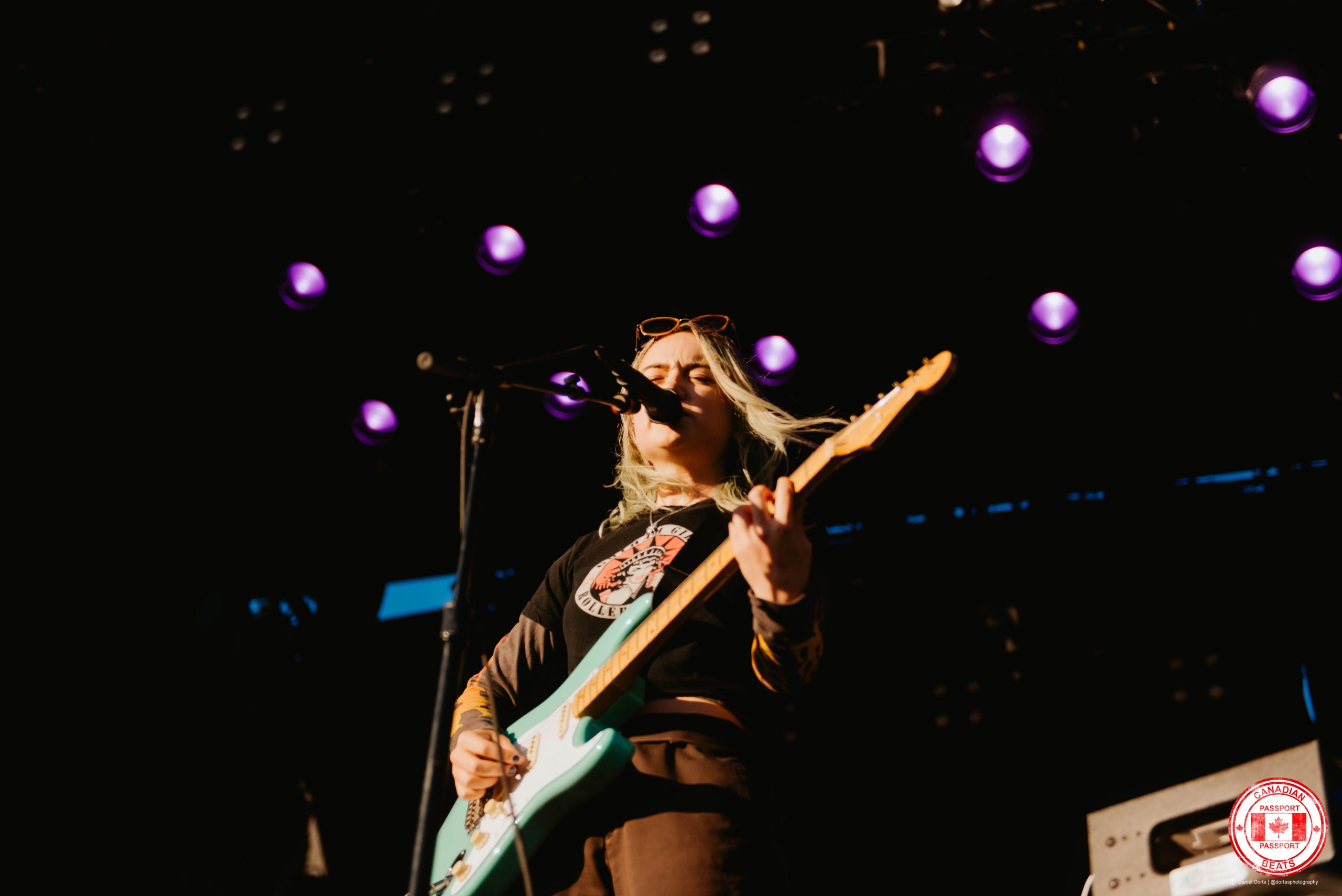 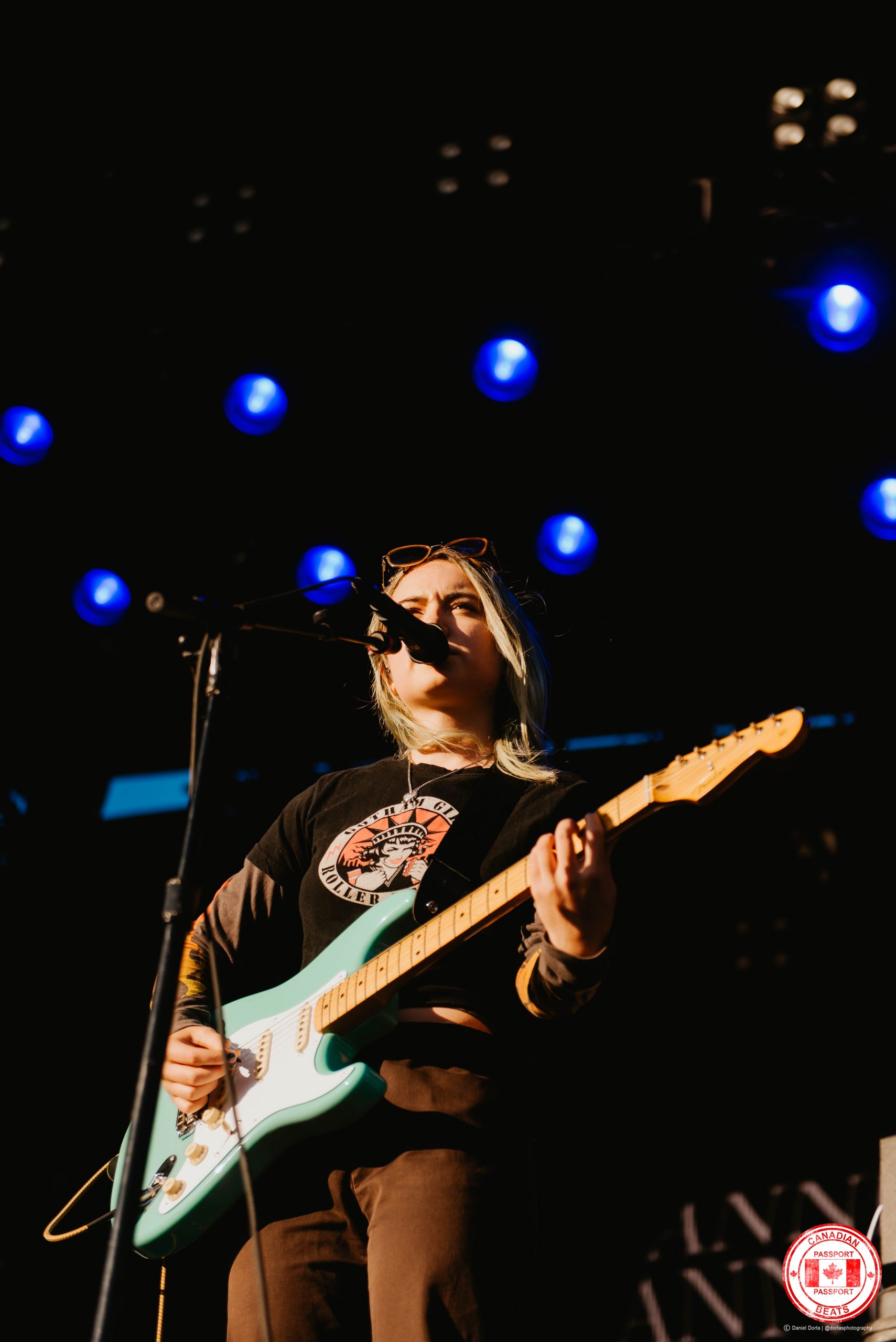 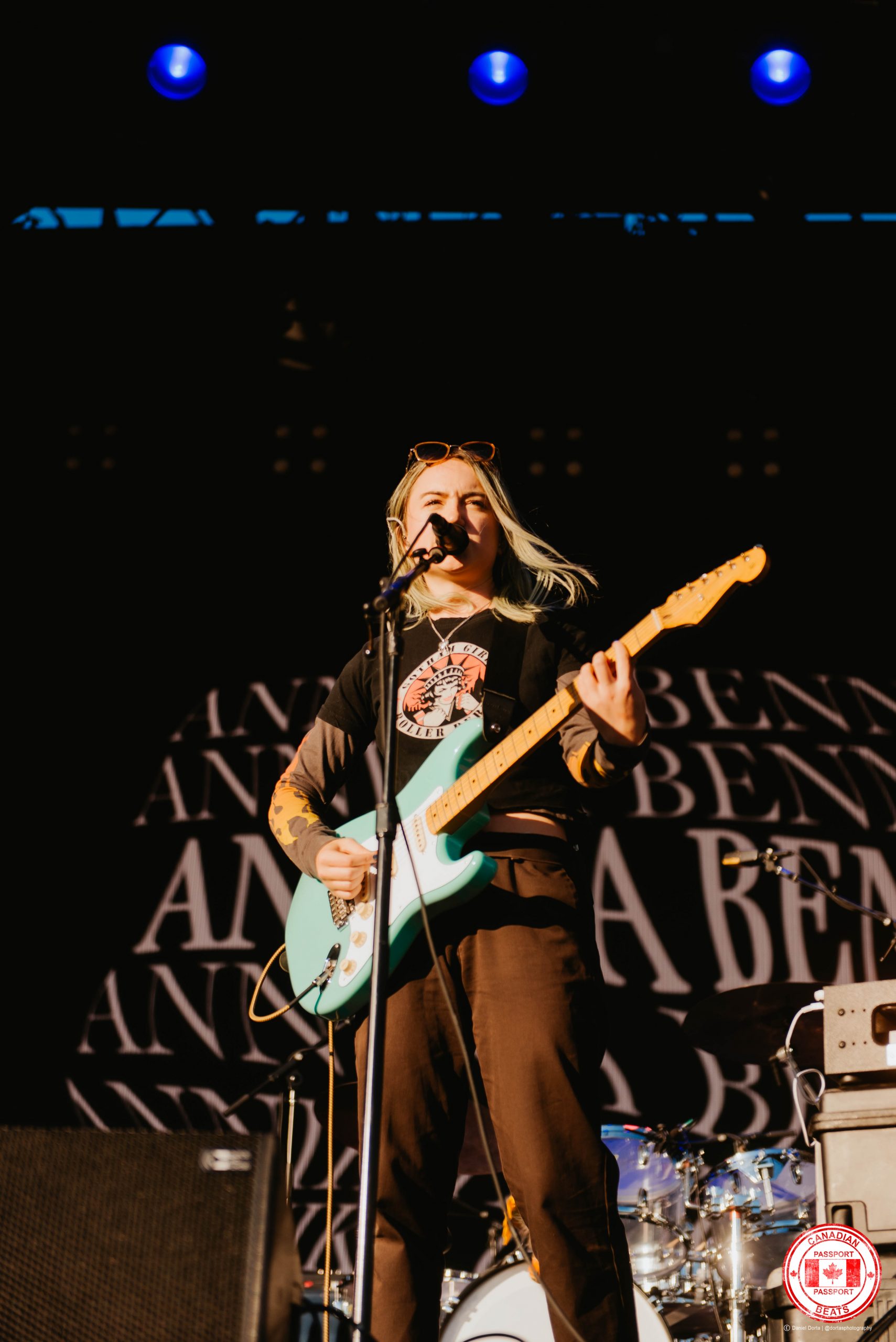 Surfaces was nothing but amazing coming out full of energy and playing some of their top hits like “Heaven falls,” “Wave of You,” “Sheesh,” and closing the night with “Sunday Best” while even playing a cover of Marvin Gaye’s “Ain’t no Mountain High Enough.” Surfaces are an American music group based in College Station, texas. it currently consists of vocalist/Guitarist Forrest Frank and Colin Padelecki. Their music is a blend of Jazz, soul pop, hip hop, reggae, and calypso. 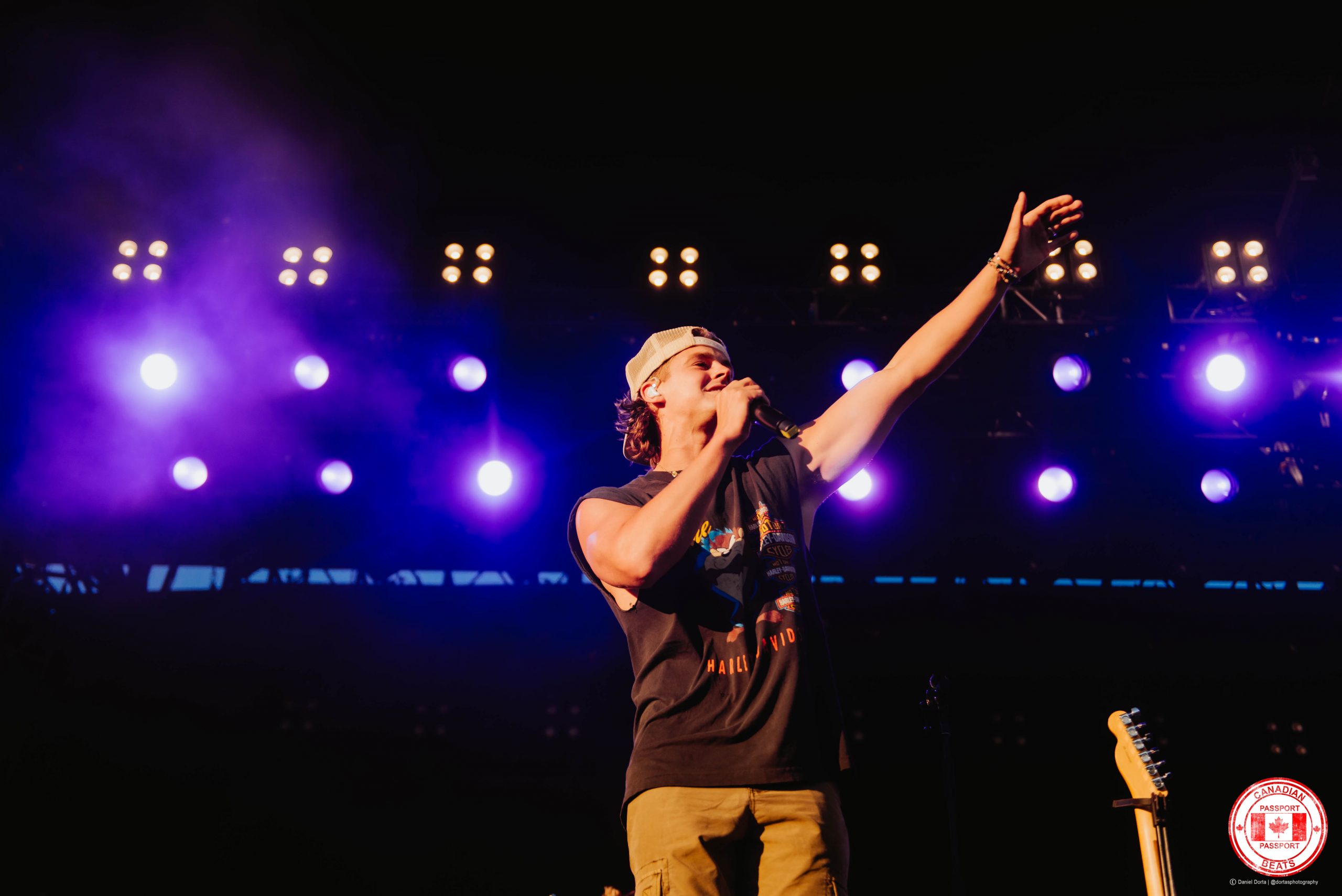 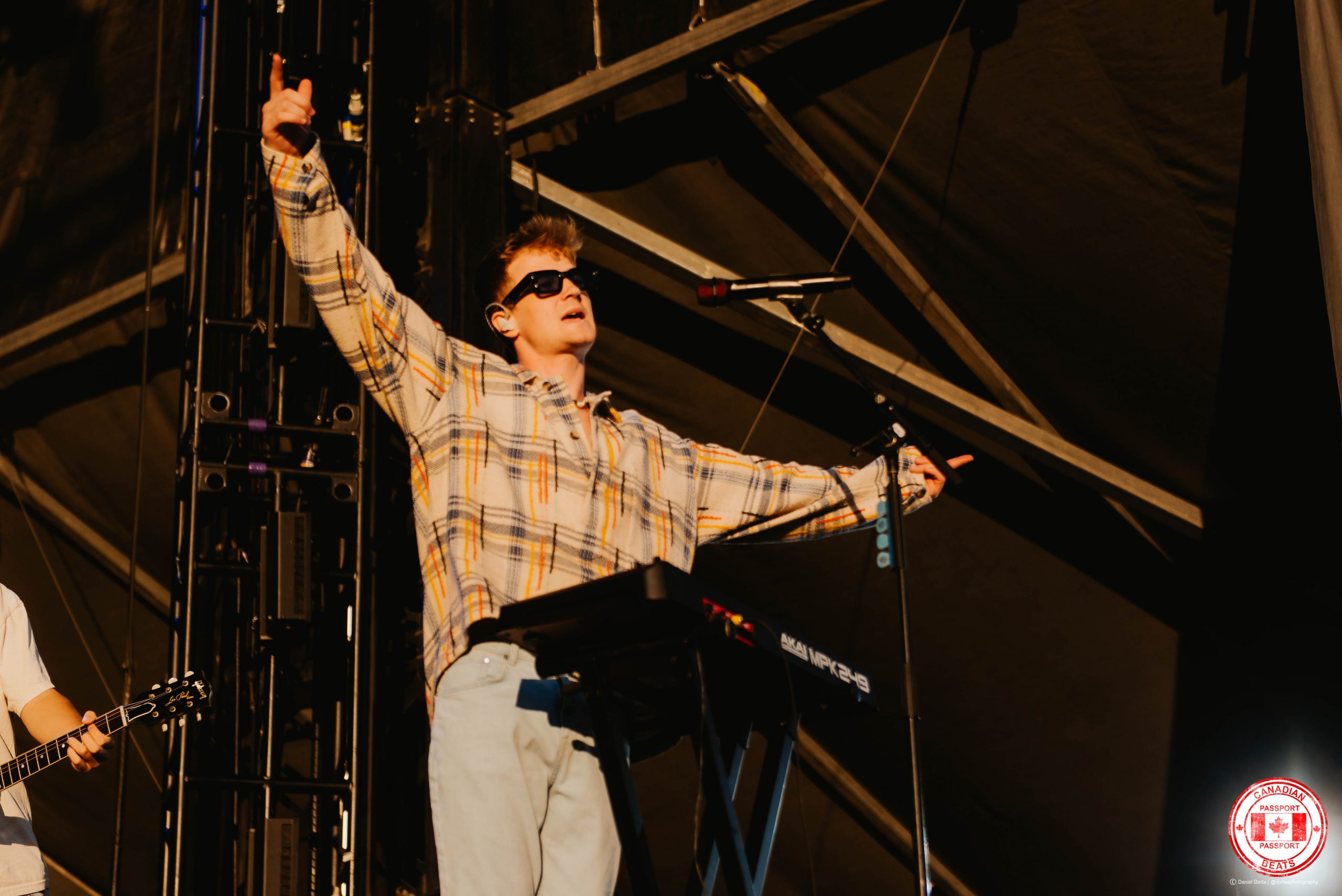 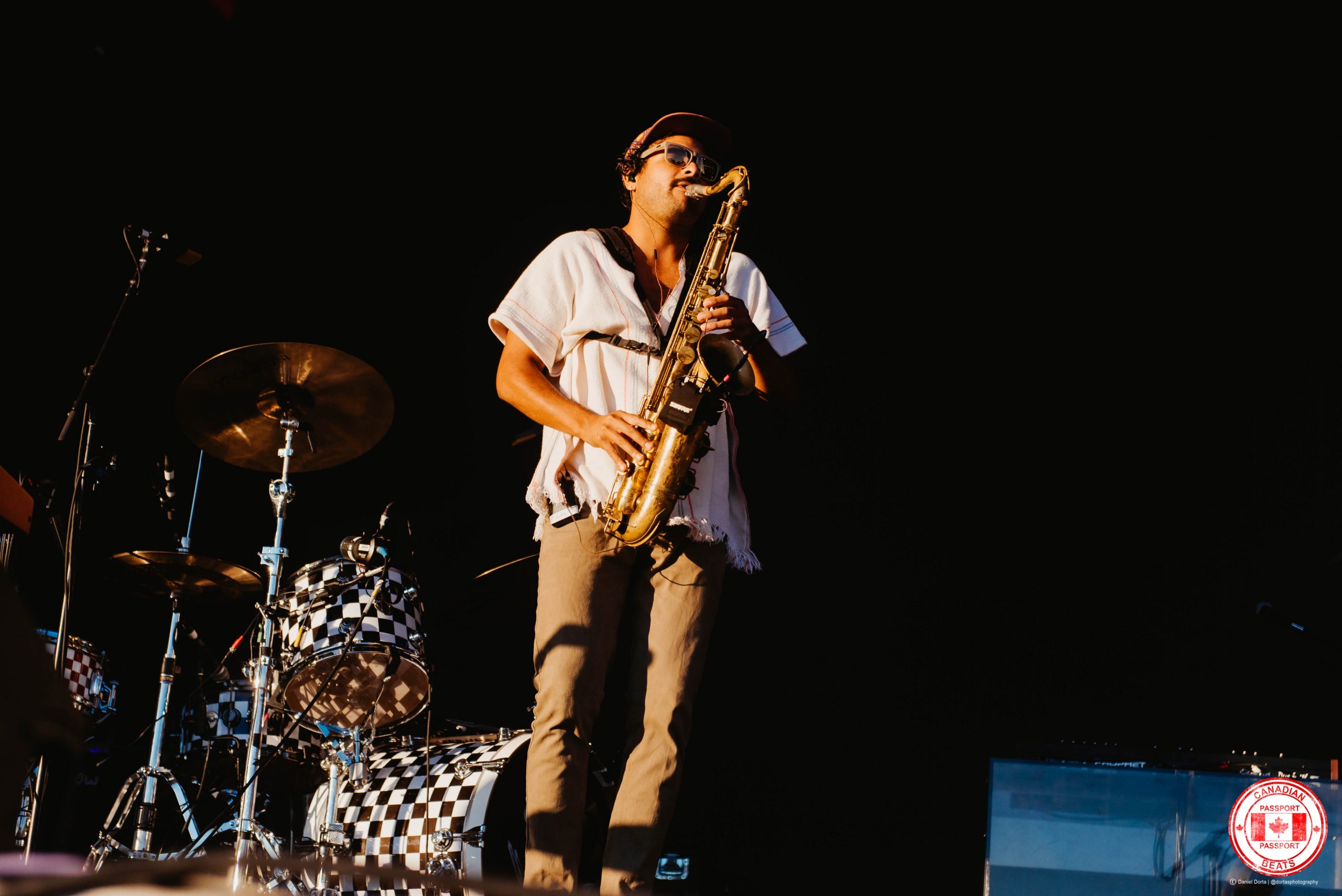 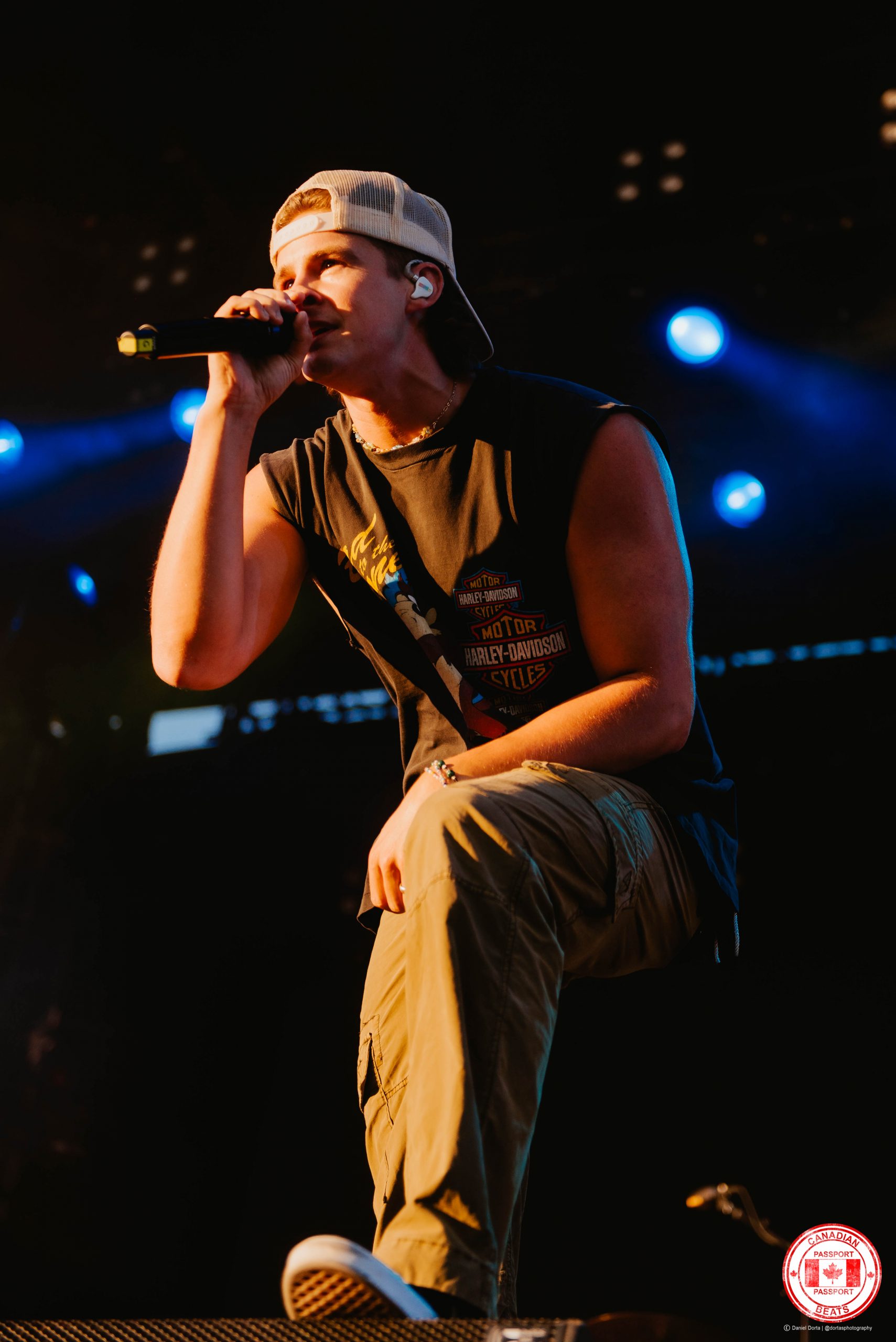 Headliner LANY played an unreal show last night full of energy playing a bunch of his hits like “Malibu Nights,” “I Quit Drinking,” “Dancing in the Kitchen,” and ended the night with his biggest song, “ILYSB,” he even played an unreleased song “Congrats” which will be his next single to be released. Lany was full of energy, jumping around and dancing while he was performing. LANY is an American pop rock band from Los Angeles. Formed in Nashville in 2014, the band consists of singer, guitarist, pianist Paul Jason Klein and Drummer Jake Clifford Goss. 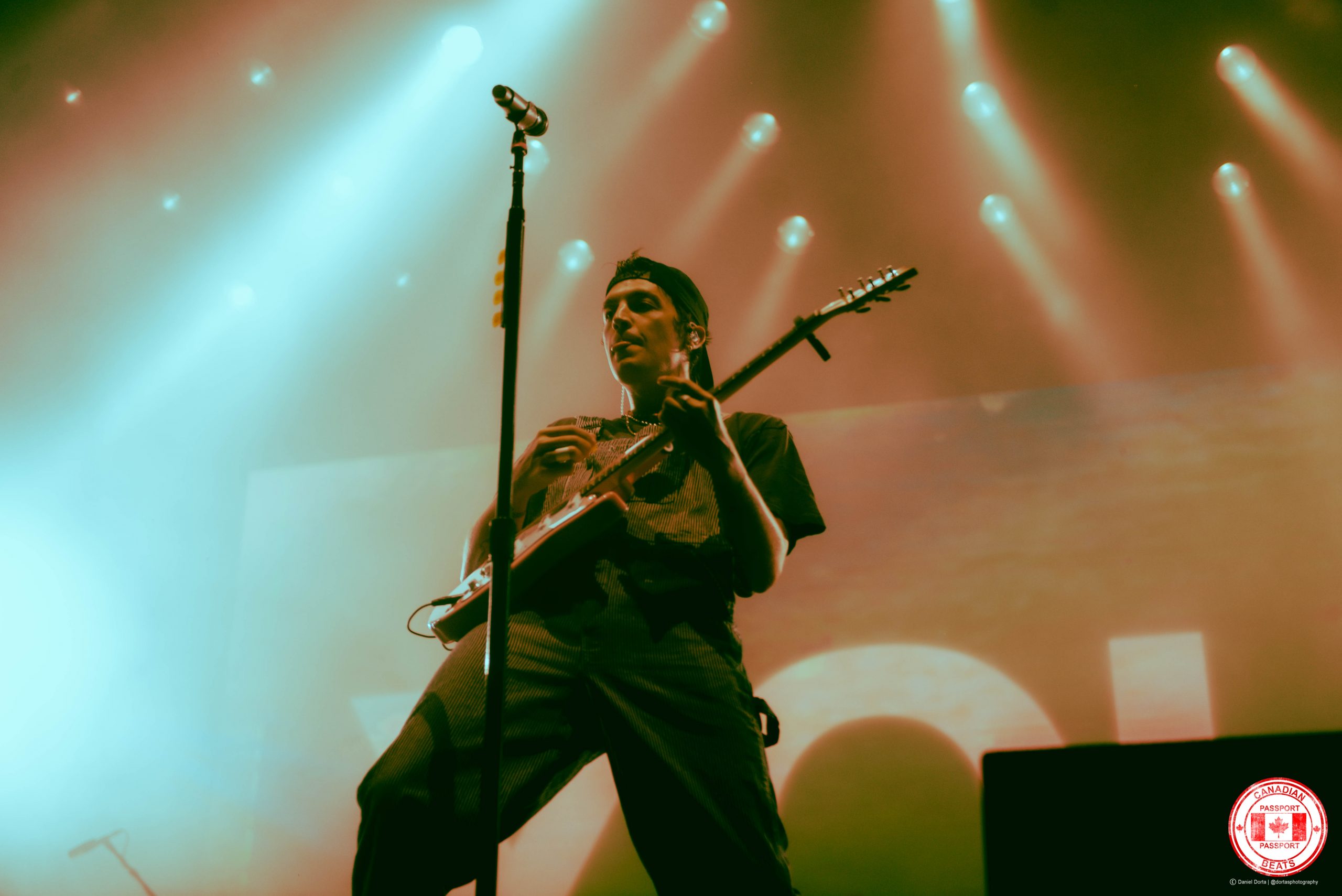 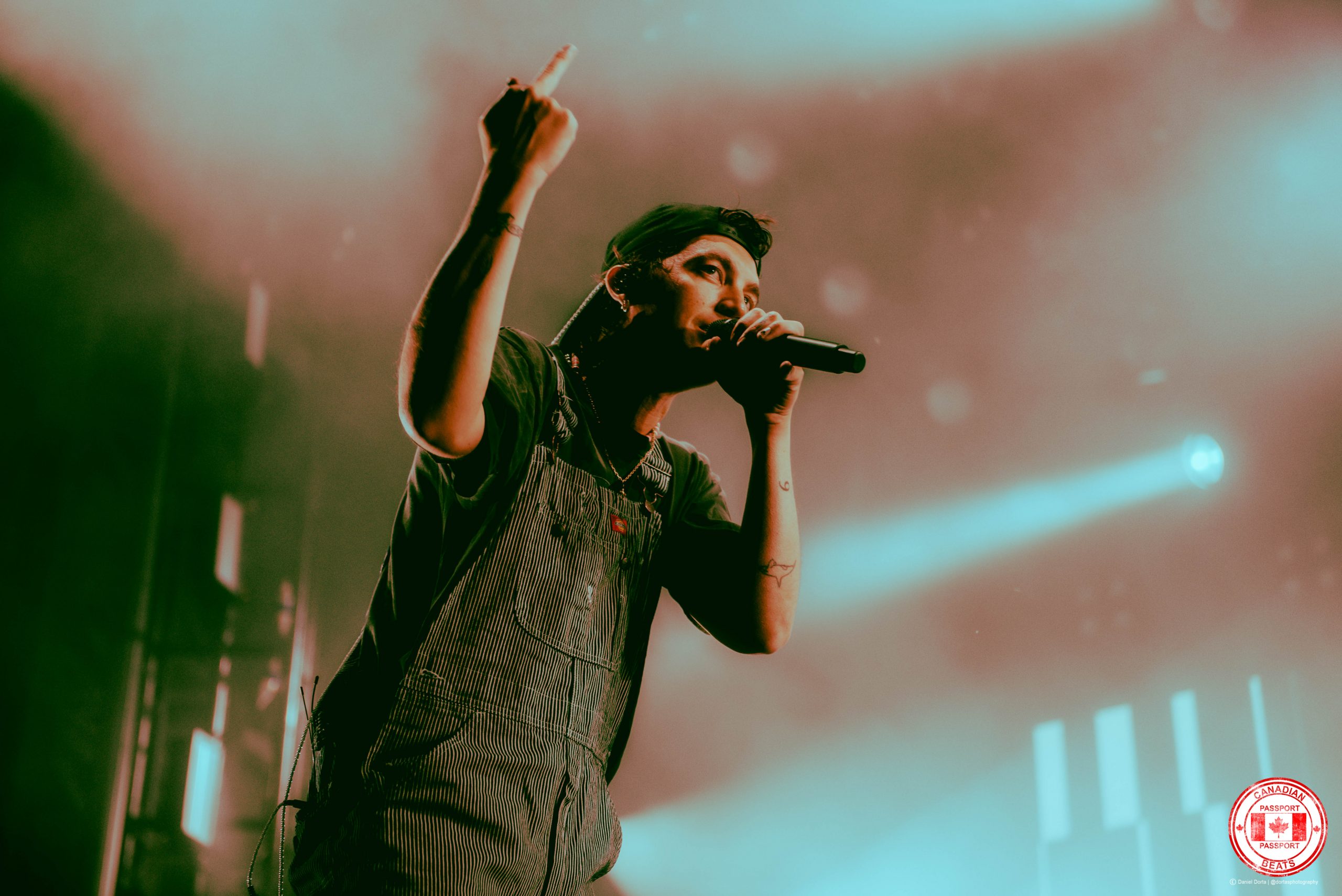 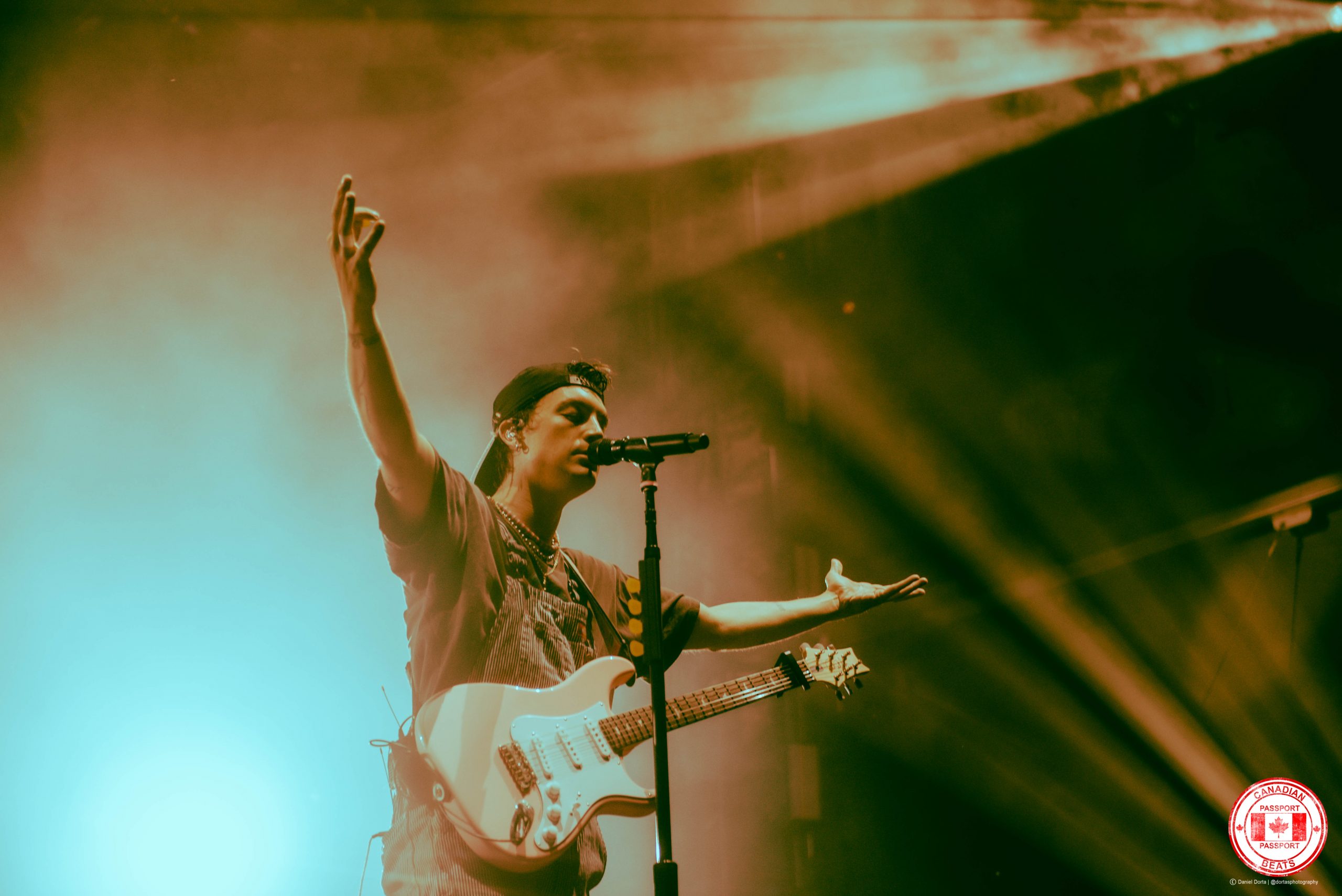 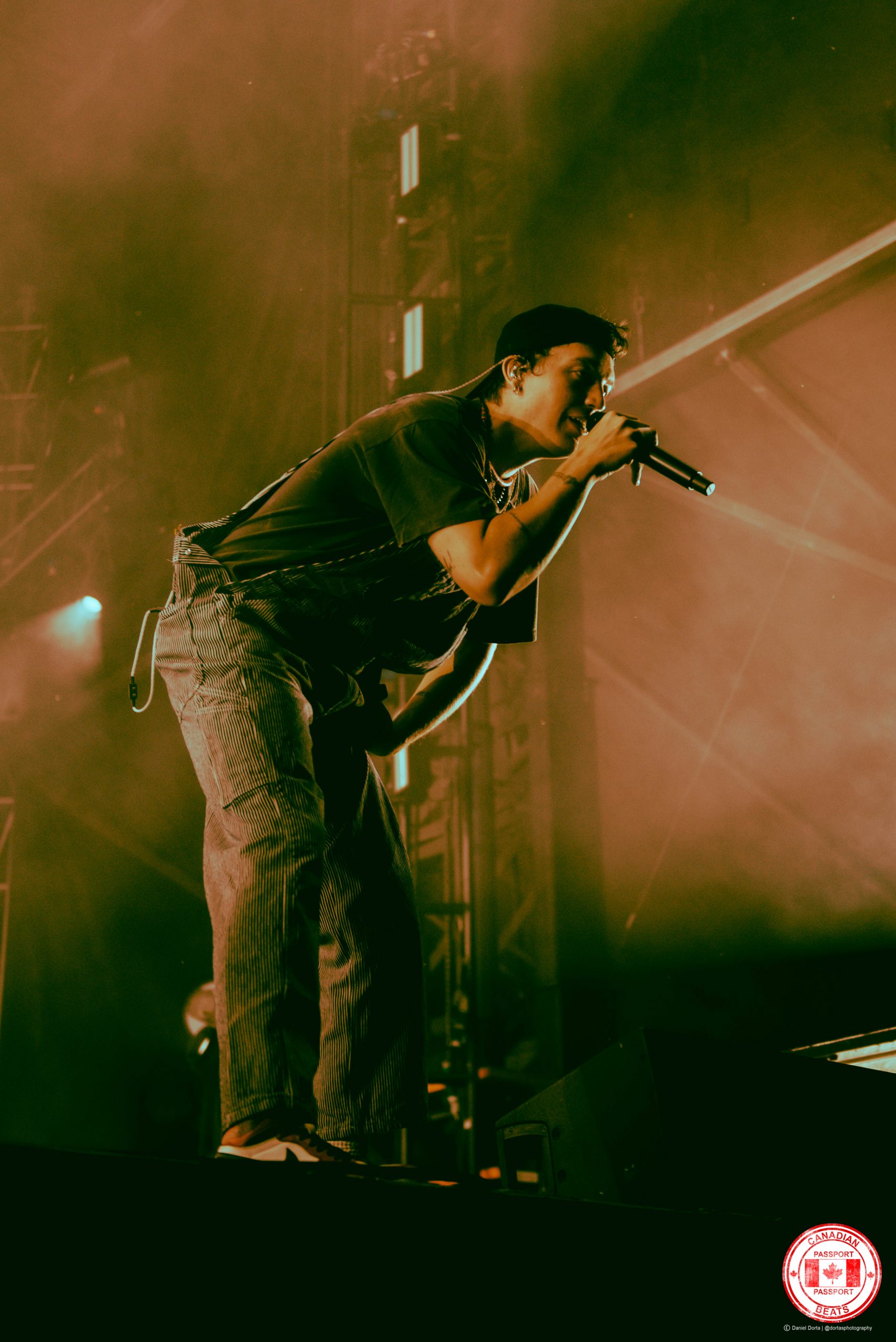 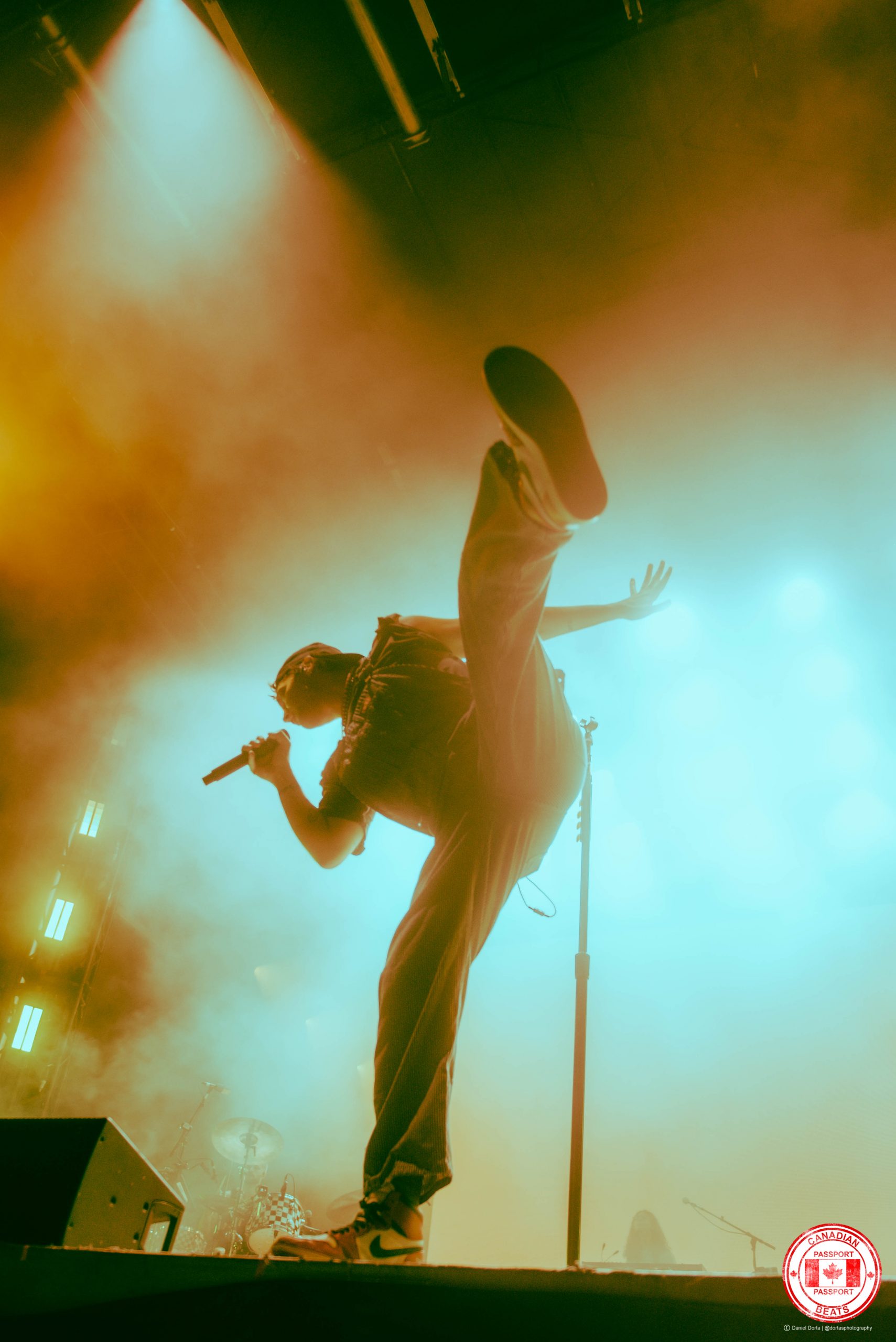 For more photos of LANY, Surfaces, and Annika Bennett, head to our Facebook page!