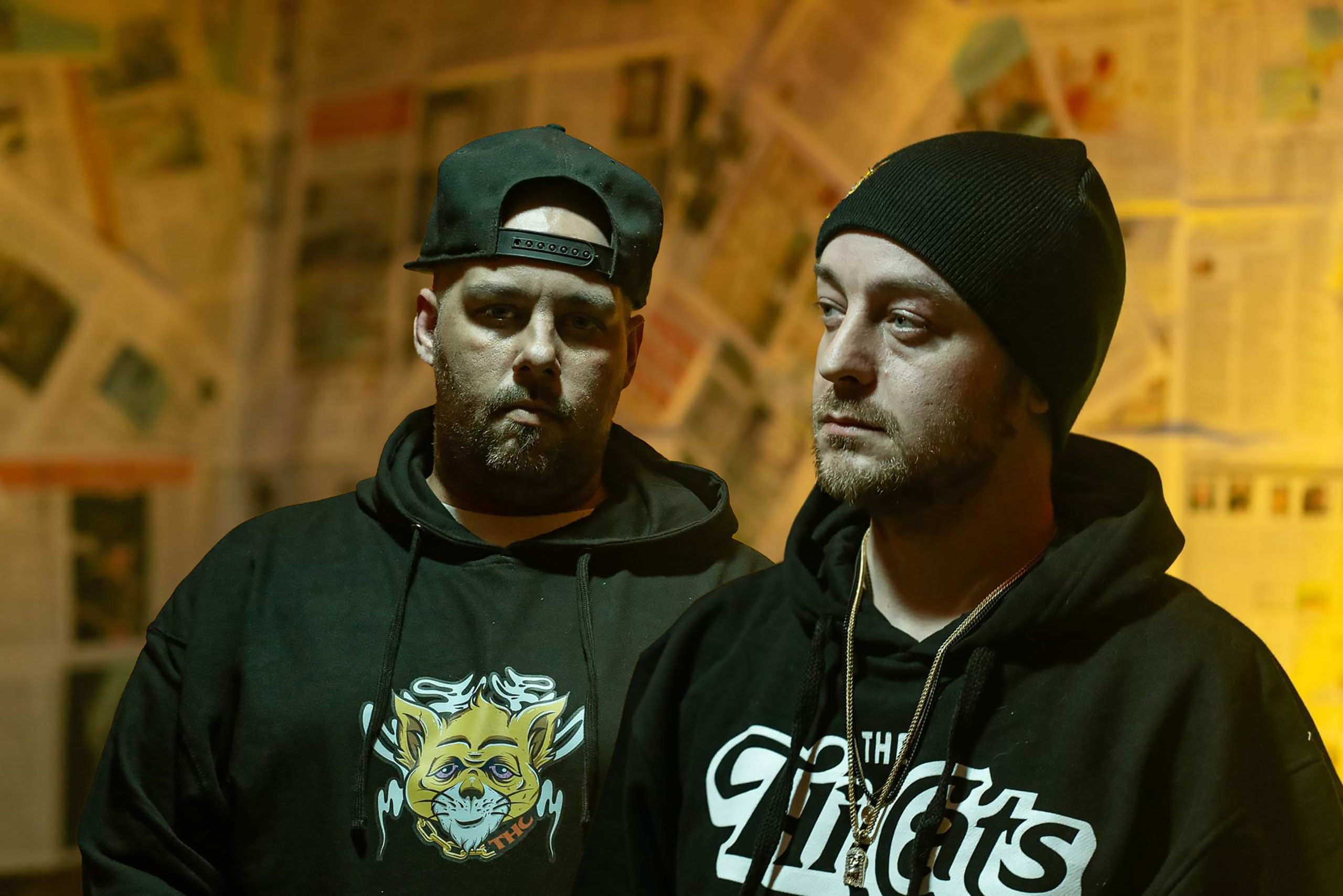 Amid a backdrop of lockdowns, layoffs, and the associated financial strain unwittingly imposed on so many by the worldwide pandemic, Canadian hip hop duo The Hi-Cats explore a landscape of uncertainty with their dynamic single, “Different World,” a soulful, thoughtful track featuring a guest performance by Monster Truck vocalist Jon Harvey.

Originally released in February, the track has now been re-released as a radio edit along with a live performance video featuring Harvey.

A staple of the Hamilton, Ontario hip hop scene over a decade ago, The Hi-Cats began as a six-person collective in 2010. After a long hiatus, they came back as a duo with original members Mitchell Heaton and Stealth Elementz. From collective to duo, they have shared the stage with the likes of Classified, Peter Jackson, D-Block, Marco Polo, Junk, and Young Stitch.

As Heaton explains, there is an absolute personal slant to the song’s title, refuting the notion that it came solely from the surreal state of the world these last two years.

“We were in a bit of a weird headspace around the time ‘Different World’ came together,” Heaton begins. “I had stepped away from making music for the better part of seven or eight years and then the pandemic hit, and I got back into it because, somewhat ironically, I wasn’t able to work. And in that time that passed, things just changed so drastically within the business itself, never mind how the world had changed. And so, it literally felt like a different world in a couple of different ways, especially to me.”

Anchored by a minimalist beat, their rapid-fire lyric delivery winds its way throughout the song, narrating a socially-aware stream of consciousness that adds a unique depth to the track.

A serious coup for the duo was landing Jon Harvey to sing the hooky melody featured in the chorus.

“I met Jon awhile back through mutual connections in the Hamilton music scene” explains Stealth. “After we recorded the demo, I took a shot and brought the song to Jon, and he loved it. His performance on the track completely surpassed our expectations.”

Despite the long layoff from the music world, Mitchell can’t hide his excitement at being back to making music with Stealth.

“We’ve really hit the ground running with this track. When Stealth floated the idea of starting to make music again, I didn’t think it would be anything more than a song or two and then I’d go back to my old job. And while we initially thought we wouldn’t make an album I don’t think we had an appreciation for how quickly things would fall together for us. We are a little bit older and a little bit wiser and making the best music of our lives.”

Watch the video for “Different World” below, and stay up to date with The Hi-Cats via their socials.