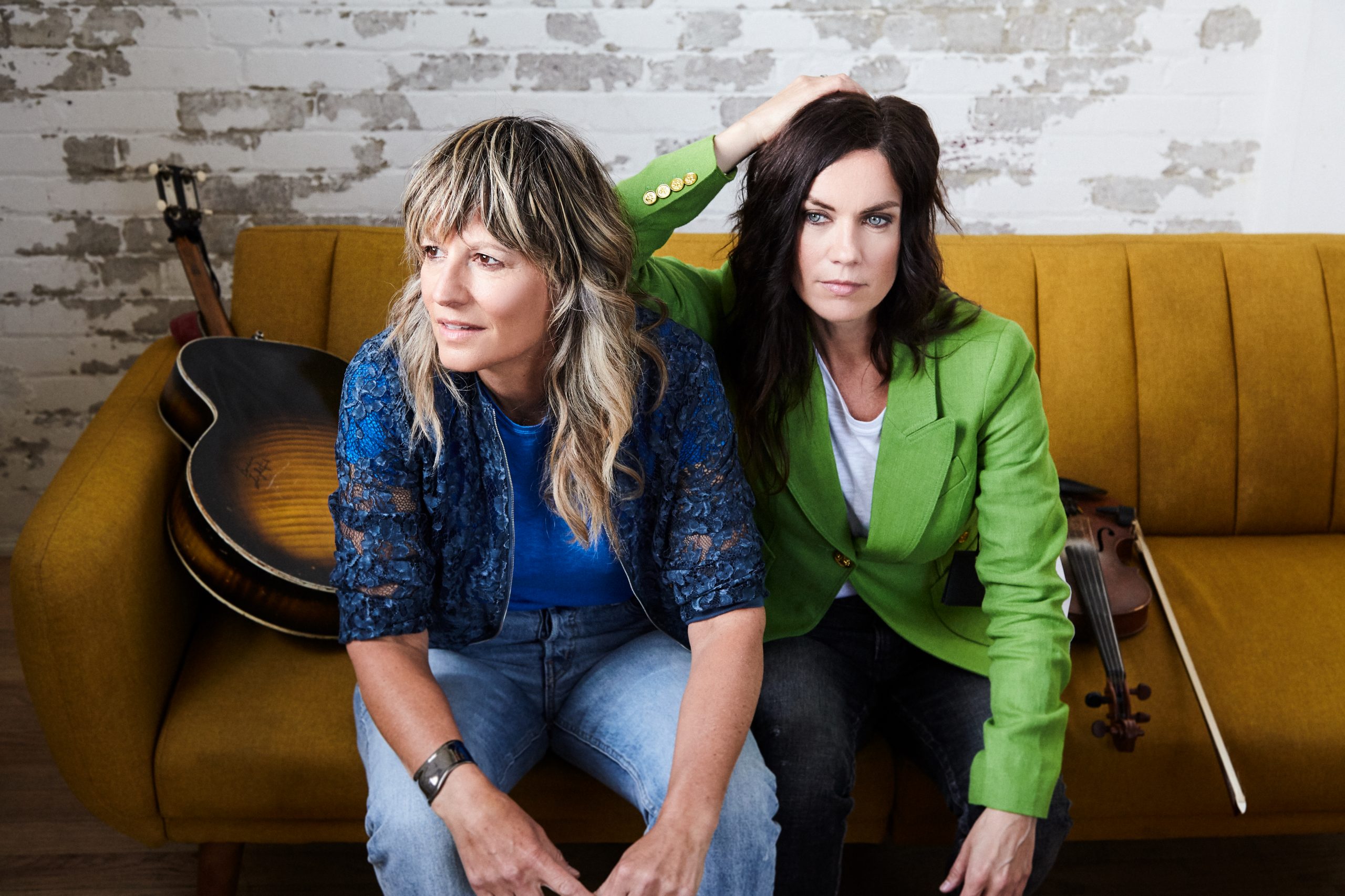 Madison Violet shares a video for “The Sycamore”

With ten albums to their name, Madison Violet’s Lisa MacIsaac and Brenley MacEachern are widely recognized as exceptional storytellers and skilled multi-instrumentalists. Their heartfelt and meaningful lyrics combine seamlessly with their thoughtful melodies, delivering an expertly crafted balance of traditional musical elements with contemporary sounds. Blending their stylistically different yet beautifully complimentary vocal talent, Madison Violet harnesses the power of using their voices as instruments themselves.

Madison Violet’s eleven follows their 2019 release, Everything’s Shifting. In the three years between projects, MacIsaac and MacEachern focused their creative time on becoming more involved in the music creation process than ever before. Aiming to be more present and hands-on with recording their music, the duo enrolled in a music production program at world-renowned Berklee College, converted MacEachern’s vintage Airstream into their personal studio, and immersed themselves in both the creative and recording process in a way they had never done before. Eliminating the constraints of costly studio time and gaining complete control over all decisions related to the music-making process, MacIsaac and MacEachern now rank among the 2.1% of female-identifying music producers in the industry today, with eleven marking Madison Violet’s first ever fully self-produced record.

They have teamed up with us at Canadian Beats to unveil the music video for the lead single from the album, “The Sycamore.”  The single is a uniquely personal folk ballad for both artists, written as a discussion from both of their perspectives about the challenges of having and caring for someone with an eating disorder. A song about not suffering in silence, “The Sycamore” is intended for those who face challenges and those who aim to support them, to know they are not alone.

Watch the video for “The Sycamore” below, and find out more about Madison Violet via our Five Questions With segment.

We are two singer-songwriters who met by chance at a restaurant in Toronto called The Green Room back in 1999. Everything about that meeting was serendipitous. We quickly found out our fathers sat beside each other in school. Lisa knew all of my family in Cape Breton and grew up a mile from my grandma’s house. We were both born on a Wednesday at noon, we were both looking for new projects, we fell in love and started a band, hit the road, and we’ve been touring now for 22 years.

It’s our eleventh album, and being that 11 is an auspicious number and is also the number of years between us, we called it Eleven. It’s the first record we’ve ever recorded, engineered, and produced ourselves and the most fun we’ve had working on it. We both enrolled at The Berklee College of Music to learn audio engineering and producing a few months into the pandemic. Then I bought a 1972 Airstream empty shell, occupied it with some beautiful acoustic panels, and turned it into a recording studio. We spent about eight months writing and recording the songs, and now we’re out there on the road again, sharing it with our loyal friends and fans and making new ones.

I live on a farm about an hour north of Toronto, and until early this year, my wifi was about as fast as a fax machine, so we didn’t do very many zoom or livestreams! It was far too painful and took more patience than I was willing to give, so we kind of dropped out of the public eye for several months. I loved every minute of it, to be honest! After about a year or so, we hired a social media manager to help with our online presence, and that’s been a lot of fun, so we were happy to get back out there and connect with our fans.

KD Lang all the way.

To be less anxious about this shit storm of a music industry, stay in the present moment, and just have fun with it. Reconnect with friends, fans, and family who we haven’t seen and just sing our hearts out.