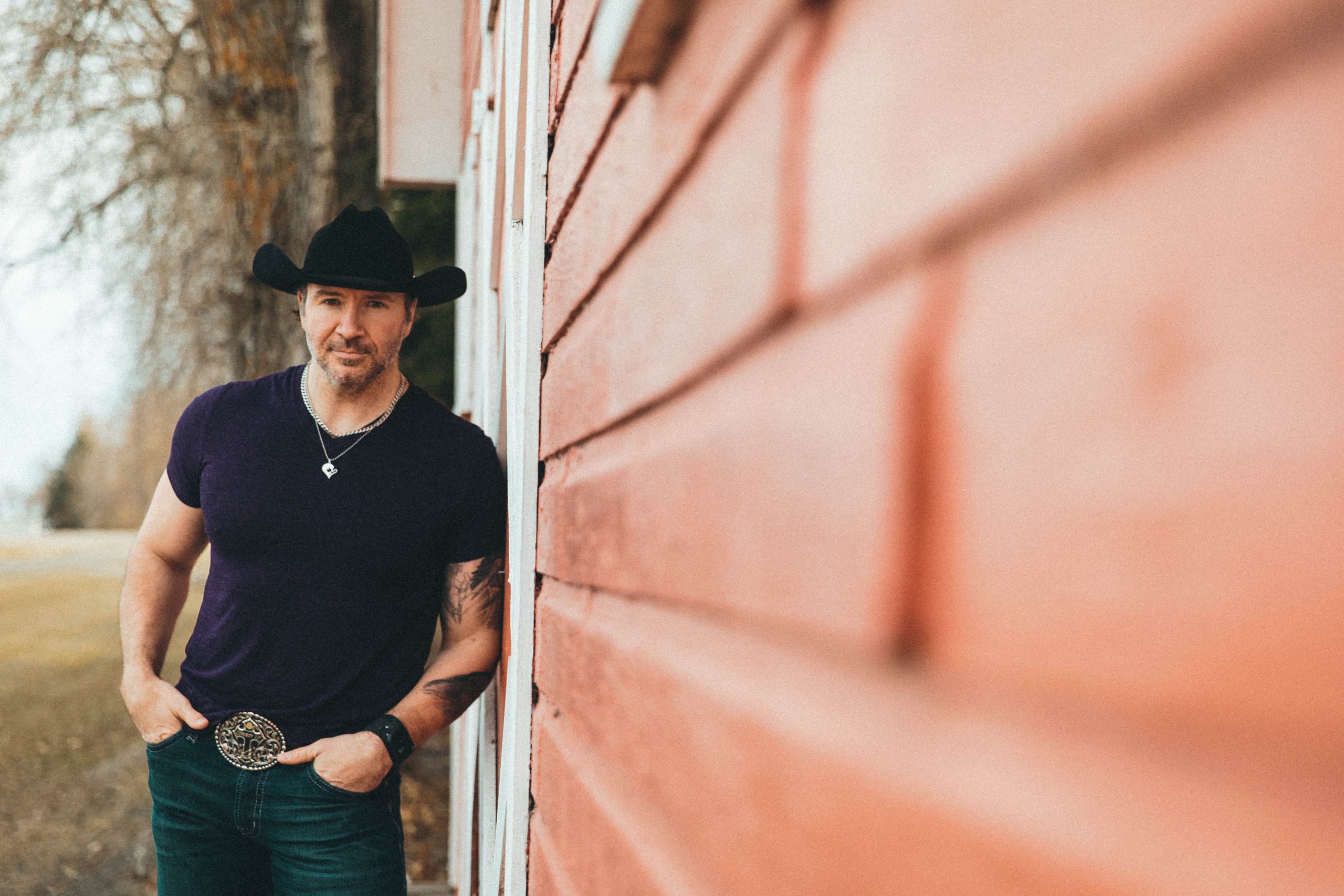 Written during a collaborative songwriting session hosted by Nashville’s Green Hills Music, “Backroad Therapy” addresses the relatable experience of feeling worn down by life’s complications and reminiscing about simpler times.

Conjuring up images of golden cornfields and vast blue skies of the prairies Jerry grew up on, the chorus morphs into a cheerful recollection of driving down a countryside road with a loved one. Demonstrating the therapeutic effects of music, the uplifting track permits listeners to unwind and disconnect from their worries by imagining themselves in the free-spirited scene depicted in the song.

Seamlessly blending bright tones of fiddle and invigorating riffs played on electric guitar with strong twangy vocals characteristic of the genre, “Backroad Therapy” is a catchy and upbeat Country song sure to delight fans both new and old alike.

¨It became a song about getting away and trying to relive the memories I had when times weren’t as stressful or tough.”

Listen to “Backroad Therapy” below, and find out more about Jerry Sereda via our Five Questions With segment.

My name is Jerry Sereda, and I’m an Indigenous Country Singer from Winnipeg, Manitoba, in Treaty 1 territory. I grew up in prairie country, learning to live off of and respect the land.

Family was always very important to me, and they taught me to be an honest, hardworking, and loving individual. They also taught me about music and how to play the guitar. I still remember the days of sitting down with my brothers and my grandmother and playing and singing songs well into the night.

I finally got my first opportunity to record a song through a contest offered by the Manitoahbee festival, which then had us play our songs live in front of audiences across the province and promoted us through the release of a compilation CD called Star Catcher. This opportunity to play in rural and Indigenous communities gave me my first chance to connect with other musicians and people in various communities. It also drove me to continue and record my first independent album called Campground Cowboy.

Eventually, over the years, I connected with my current producer and co-writer, Troy Kokol. He has continued working with me through albums three and four to improve the sound and songs up to our current release, “Backroad Therapy,” which will be part of album five.

“Backroad Therapy” is a song that came out of a writing session with Troy Kokol from Calgary, Alberta, and Andrew Scott Wills from Ohio.

I started the session out a little frustrated about the day, and I had previously written down an idea called “Backroad Therapy.” When they asked me what that meant to me, I mentioned that to me I had always grown up with the peaceful and relaxing realities of backroads and would often grab my partner or my friend and find a road to cruise down and a peaceful place to stop and enjoy the beauty of the prairies.

To show my frustration, I mentioned that after the day I had just experienced, I felt “like a kettle on a stove, somethings gonna blow” because “life’s cranking up the heat.” From that line, we talked about how just getting away and going down a dirt road would be the therapy to reconnect me to nature and to the amazing memories I have of living in the country and enjoying life on the prairies.

During the pandemic, I frequently posted online digital concerts to continue engaging my fans, friends, and family. This would include creative ideas like the “Musical Advent Calendar” I created during Christmas. So instead of chocolates like the classic advent calendar, I sang a different tune every day for the 25 days of the holiday season.

Additionally, I continued to reach out to podcasters and radio stations to do interviews and update my local listeners in various communities across Canada and the world.

I have already been lucky enough to collaborate with some of my heroes. But if I had to choose one that I haven’t worked with, I think for the first collaboration, I would love to collaborate with George Canyon. I have followed his music ever since he was in Nashville star, and I’ve always been a huge fan of his voice and lyrics.

My goal for 2022 is to continue promoting “Backroad Therapy,” get the music video out, and release the accompanying album in winter this year.