Goo Goo Dolls & Blue October in Toronto, ON – IN PHOTOS 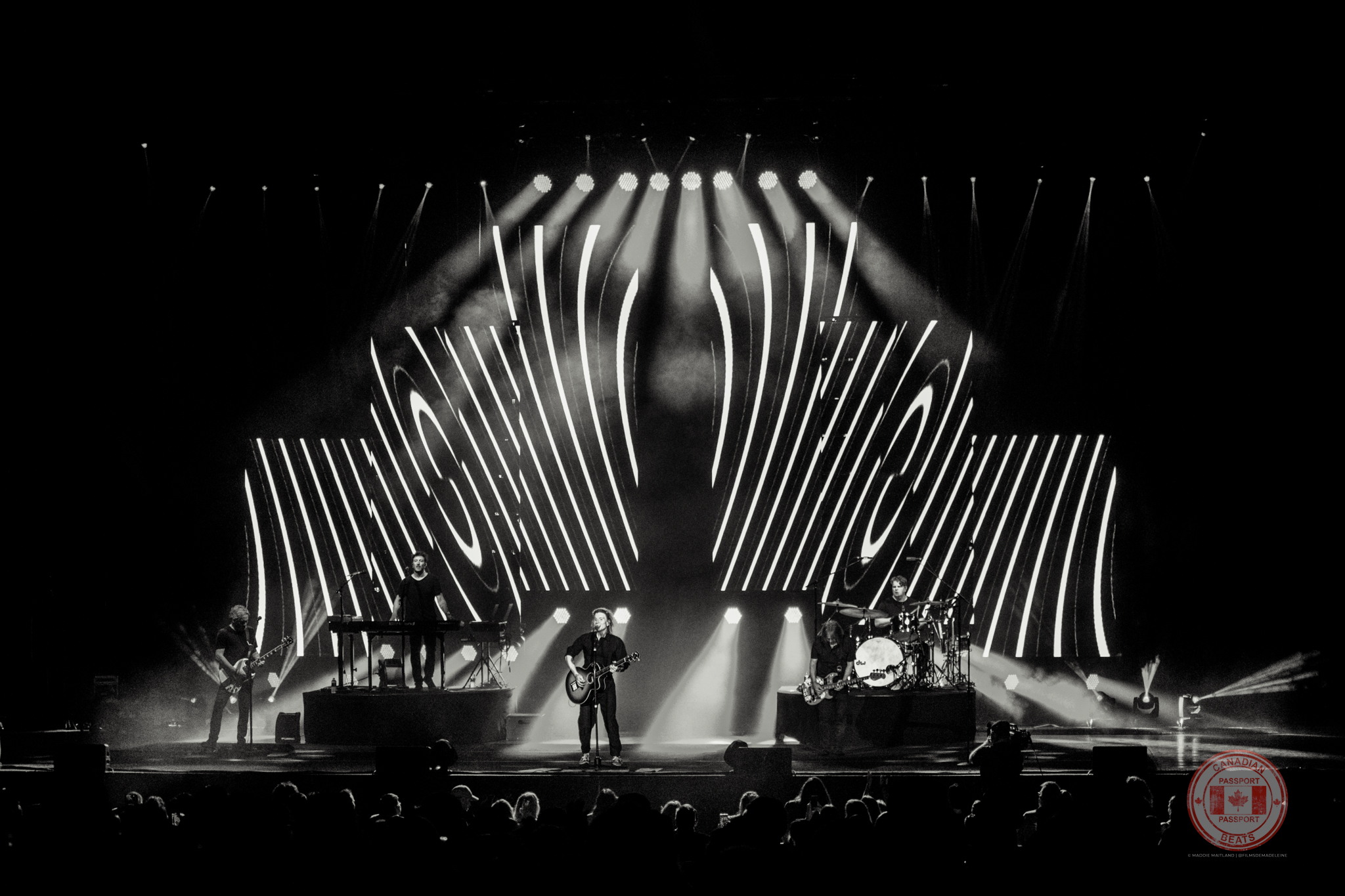 Blue October is a rock band formed in Houston, Texas, that reached great success in 2006 with their platinum hit singles “Hate Me” and “Into the Ocean,” both tracks coming off the album Foiled, released the same year. This year, Blue October celebrates the release of the single “Spinning the Truth Around,” which is due to be the title track on an upcoming album. Blue October continues to tour with The Goo Goo Dolls until the end of summer before embarking on their own headlining tour in the fall. 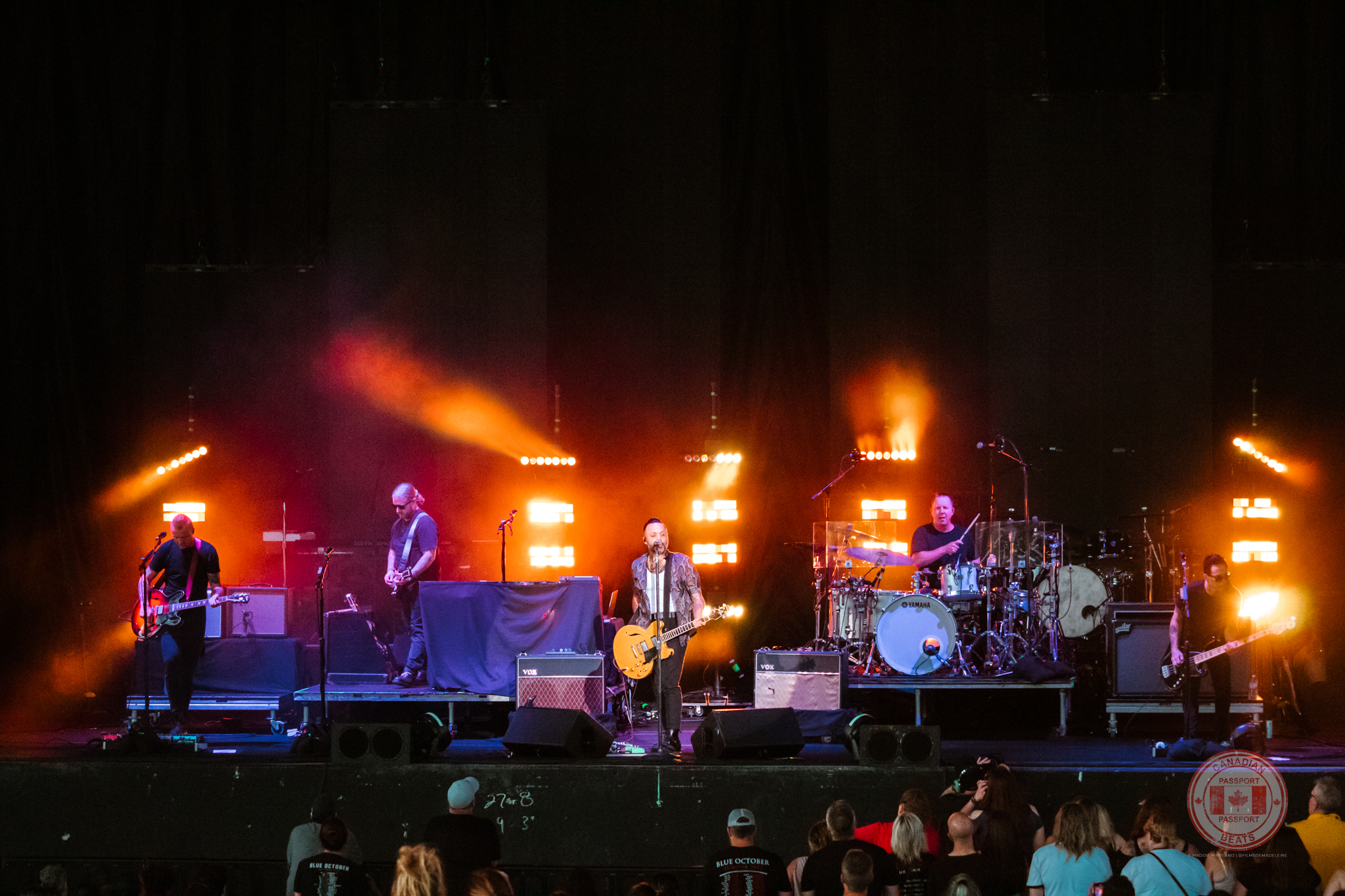 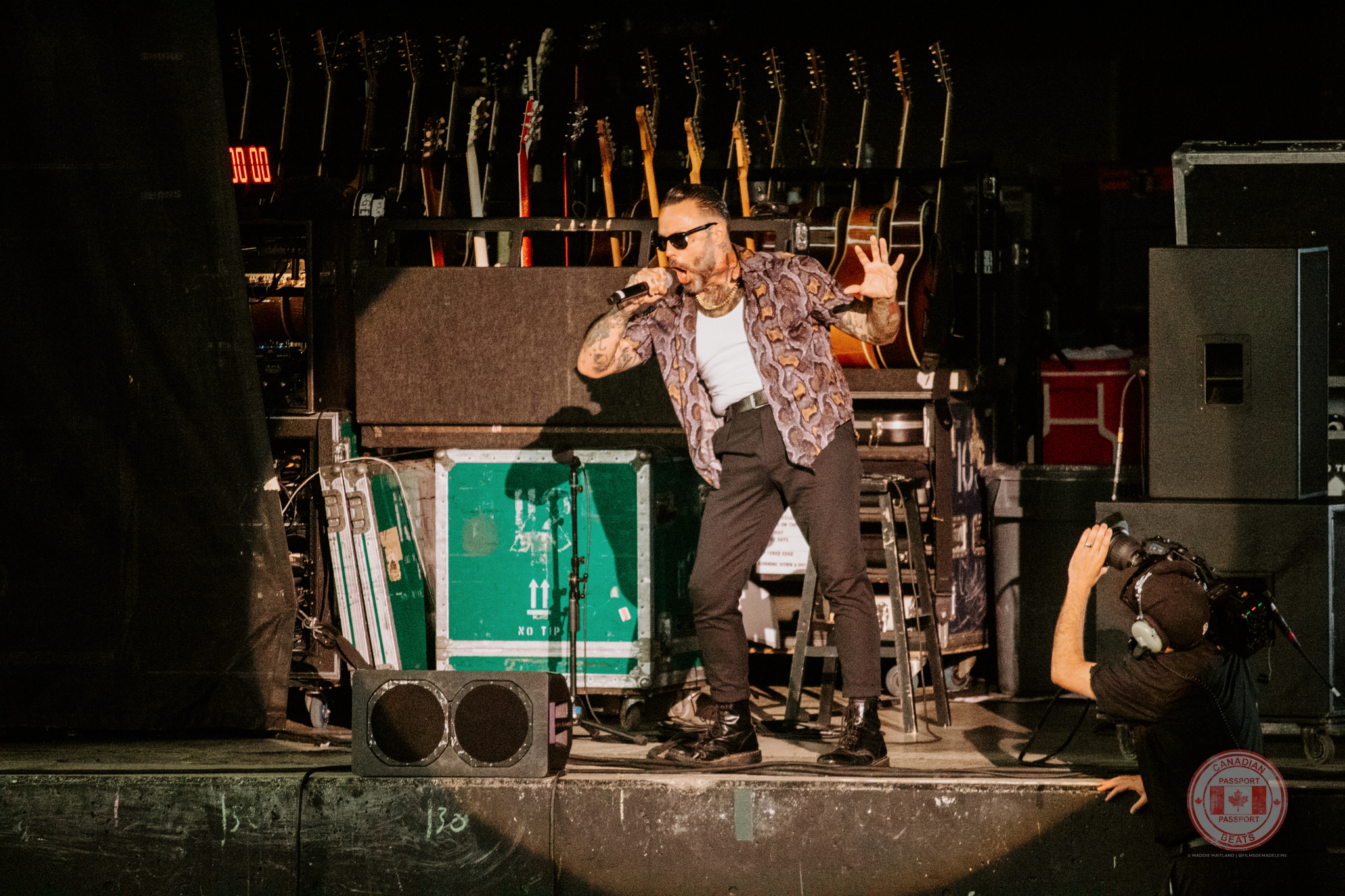 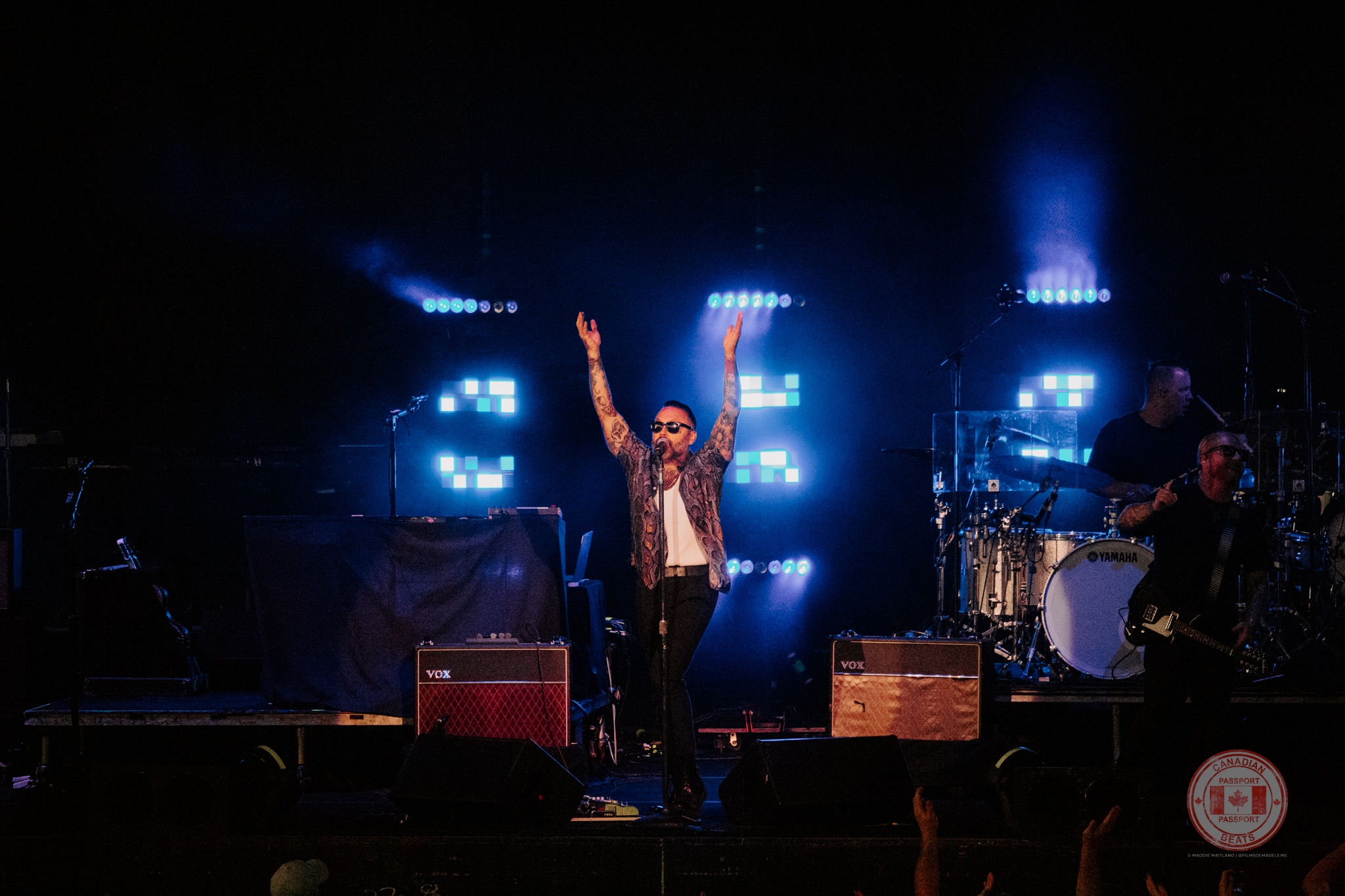 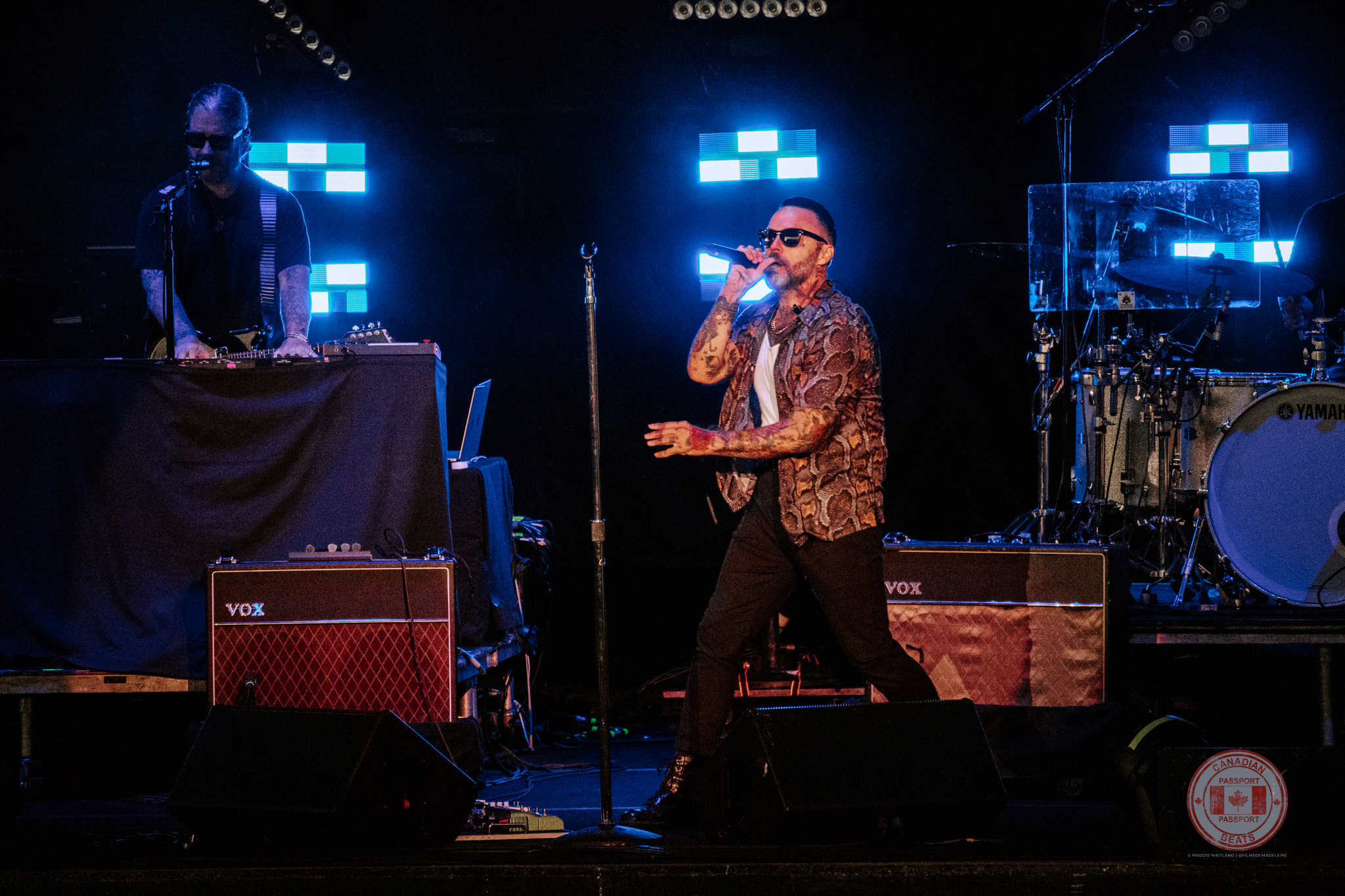 The Goo Goo Dolls are a four-time Grammy-nominated group known by the world for their 1998 hit “Iris,” which received critical acclaim and spent nearly a full year on the Billboard top charts. The New York natives were formed in 1986 in Buffalo by vocalist John Rzeznik, bassist Robby Takac, and drummer George Tutuska. Together they have gone far beyond the success of “Iris” with 19 top ten singles on various charts through the last few decades.

The Goo Goo Dolls show no signs of slowing down any time soon. The vigor-filled performance the band offered had the crowd up on their feet and dancing through the length of this hot summer night in the city. More about The Goo Goo Dolls and their tour here. 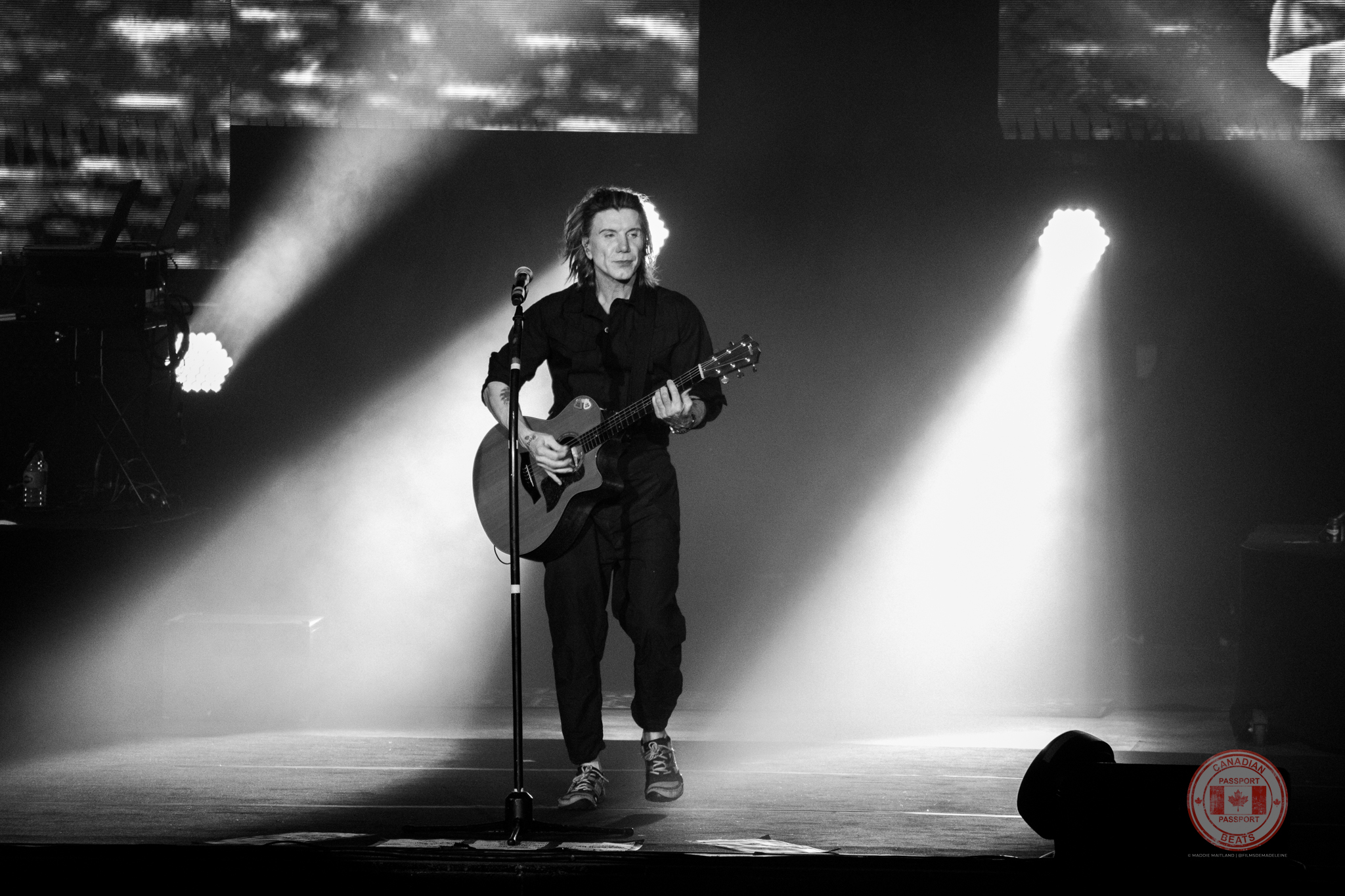 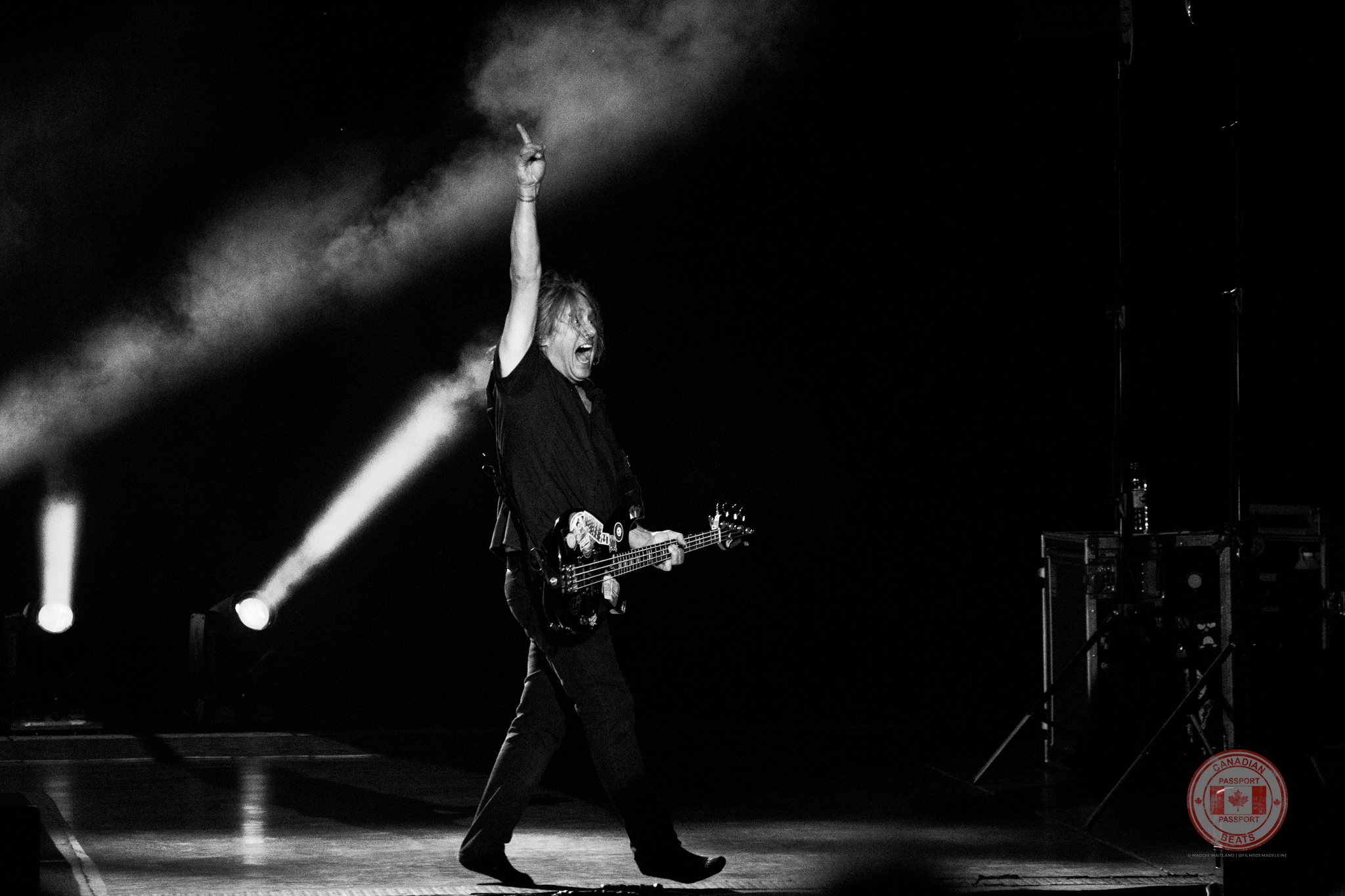 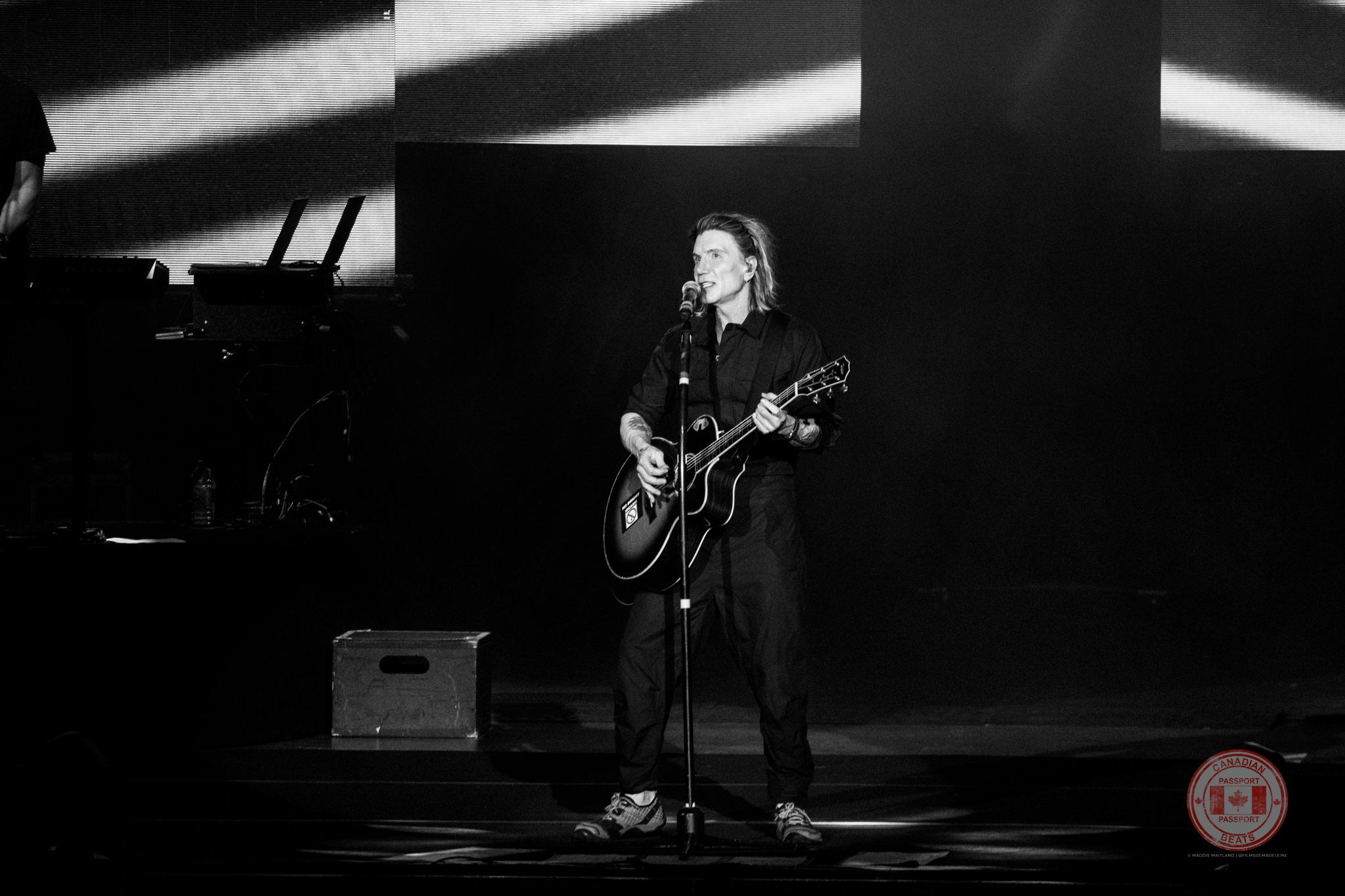 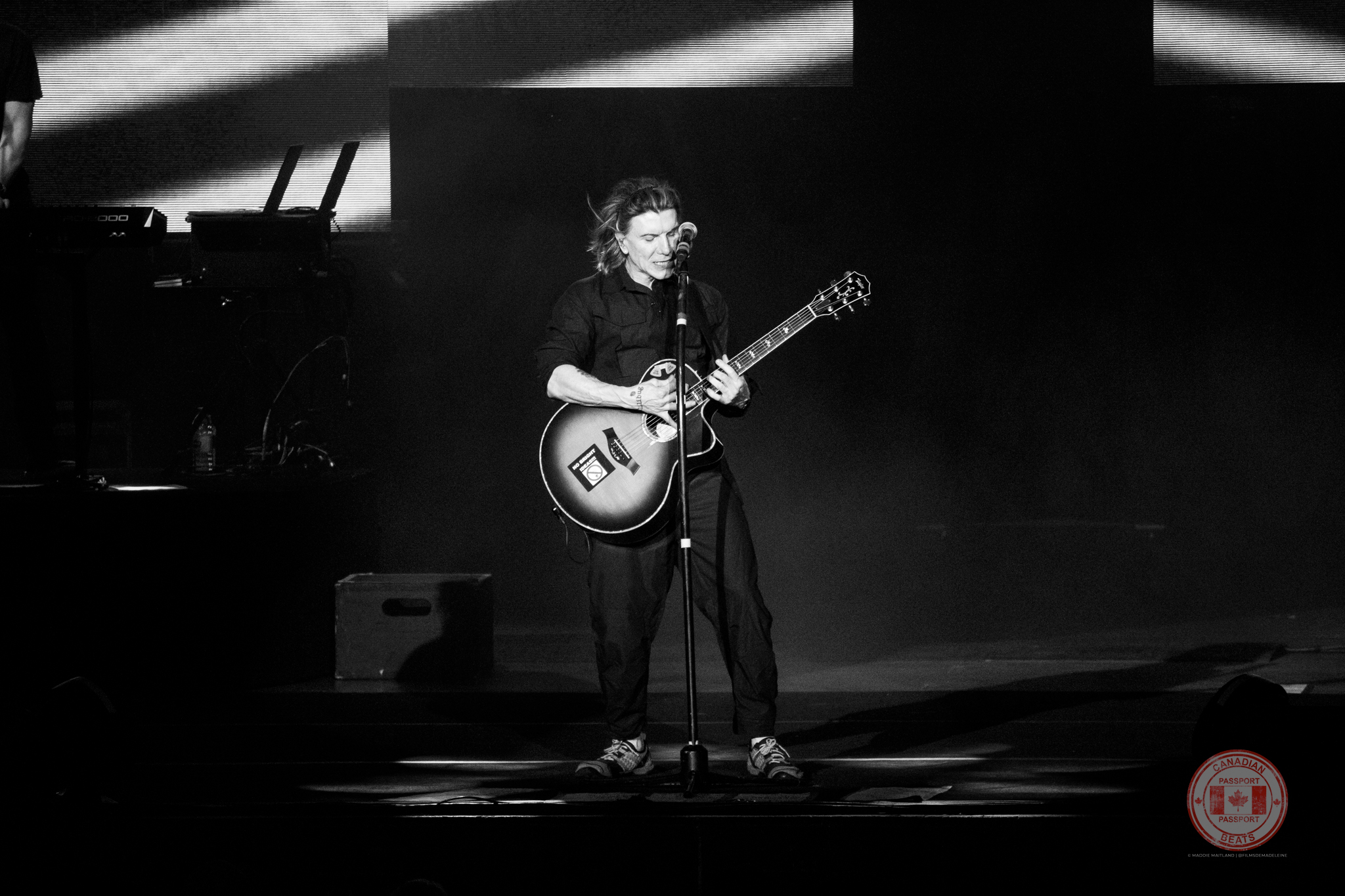 For more photos of Goo Goo Dolls and Blue October, head to our Facebook page!