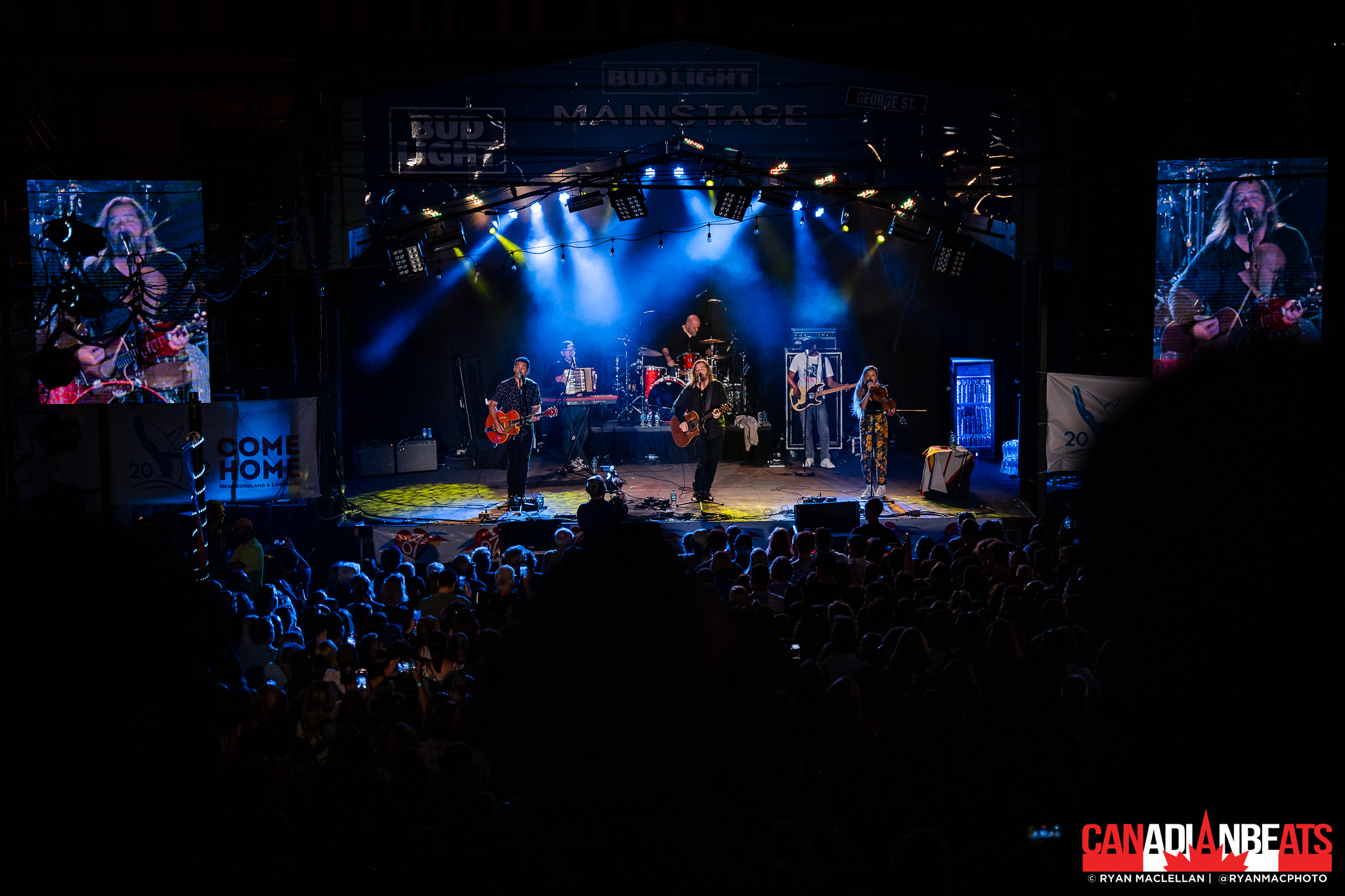 Kicking off night 4 of the George Street Festival in St. John’s, Newfoundland, was fellow Newfoundlander and Canada’s Got Talent finalist Kellie Loder. Kellie had the crowds gathering early to listen as they played an array of their songs. Kellie couldn’t stop smiling and seemed to have a connection with the audience. Fans were excited to see them live in person after watching them on television during their Canada’s Got Talent run. 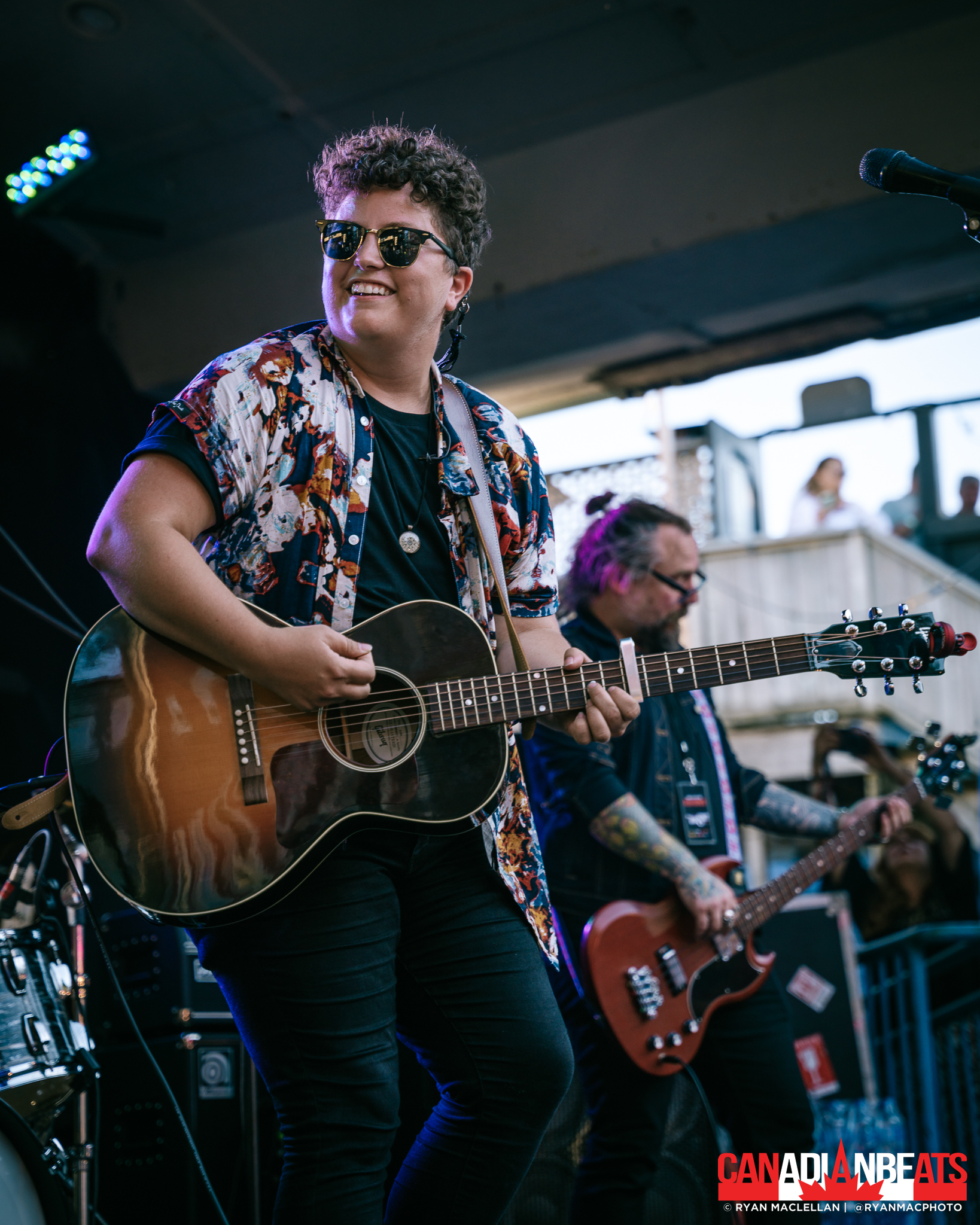 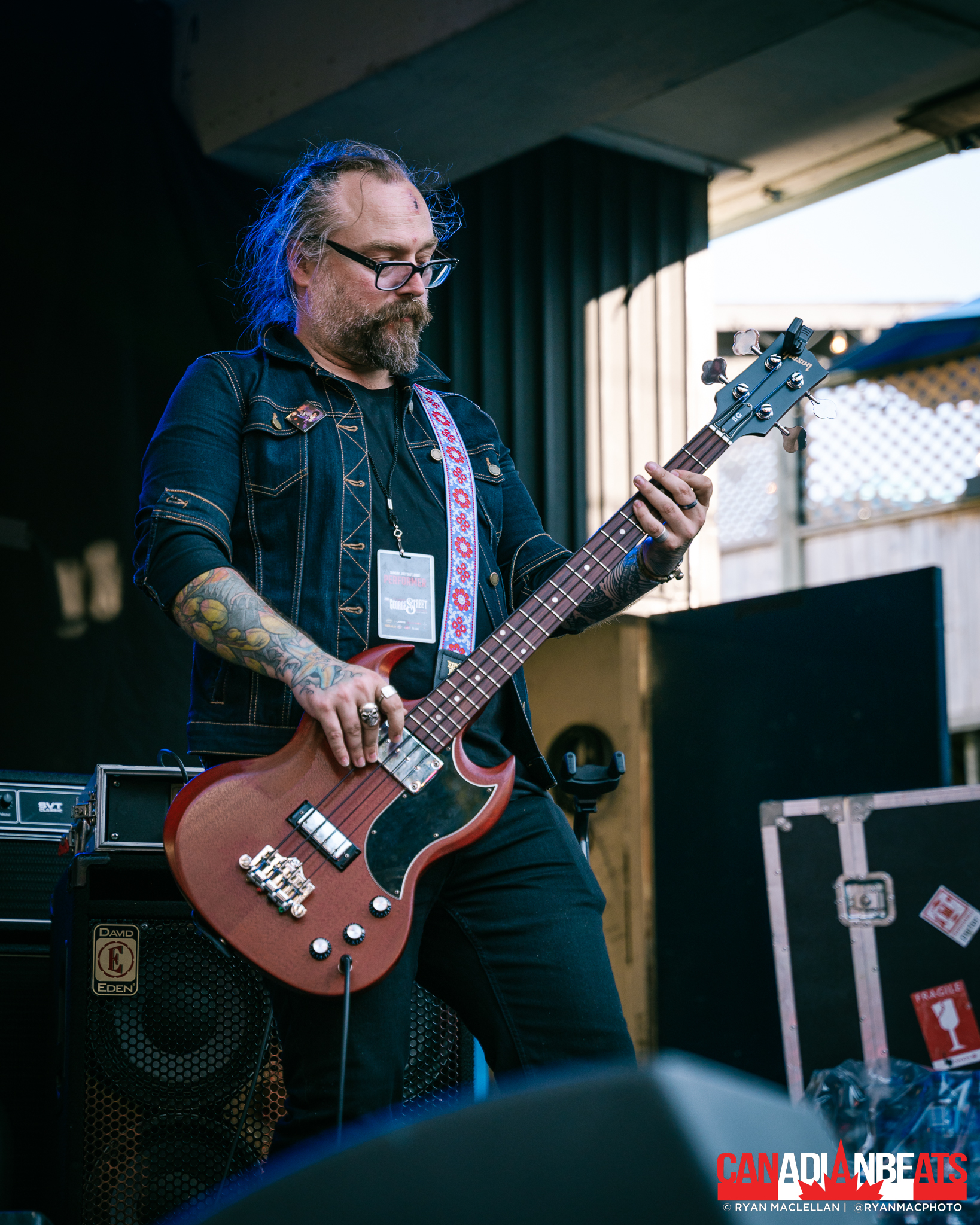 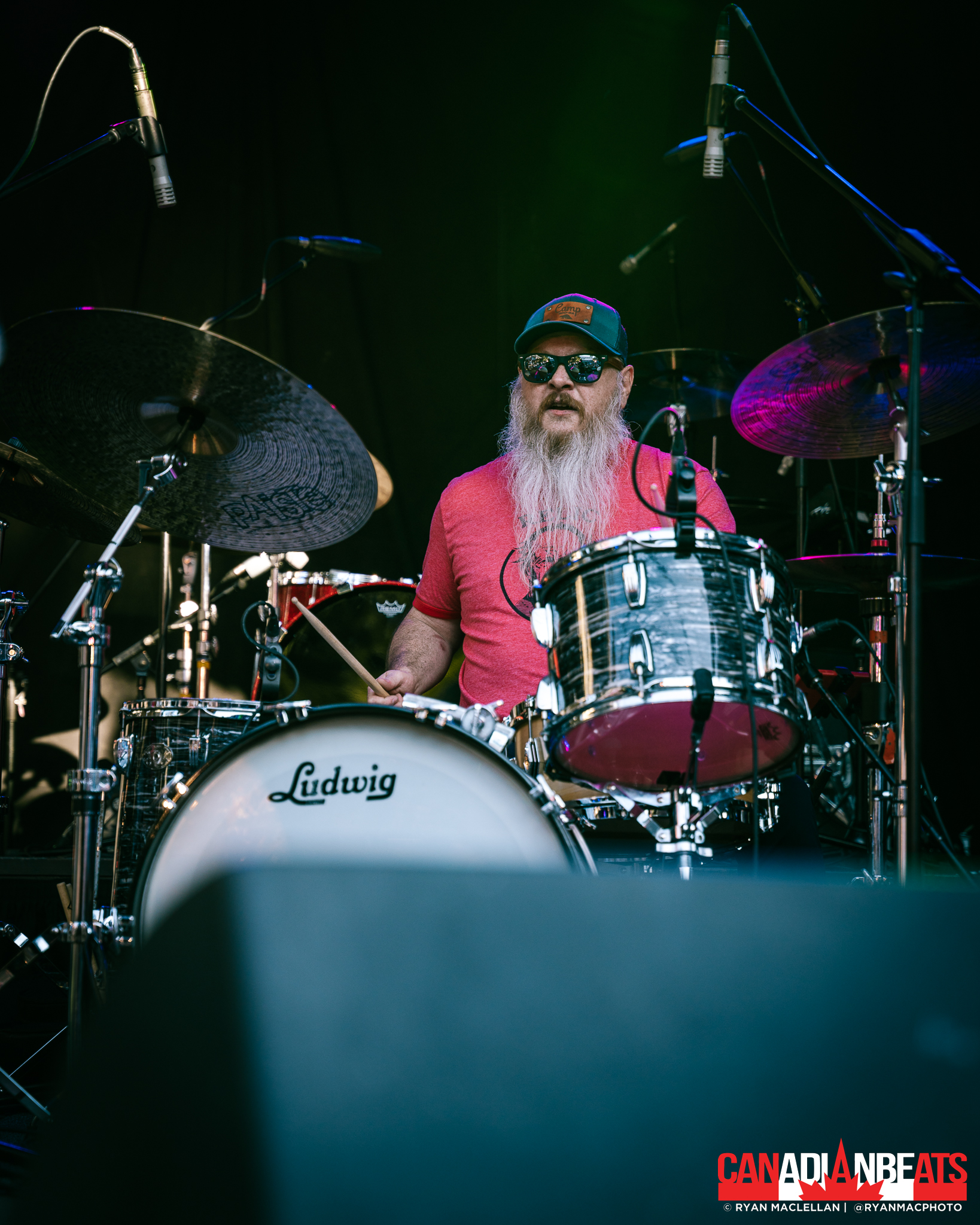 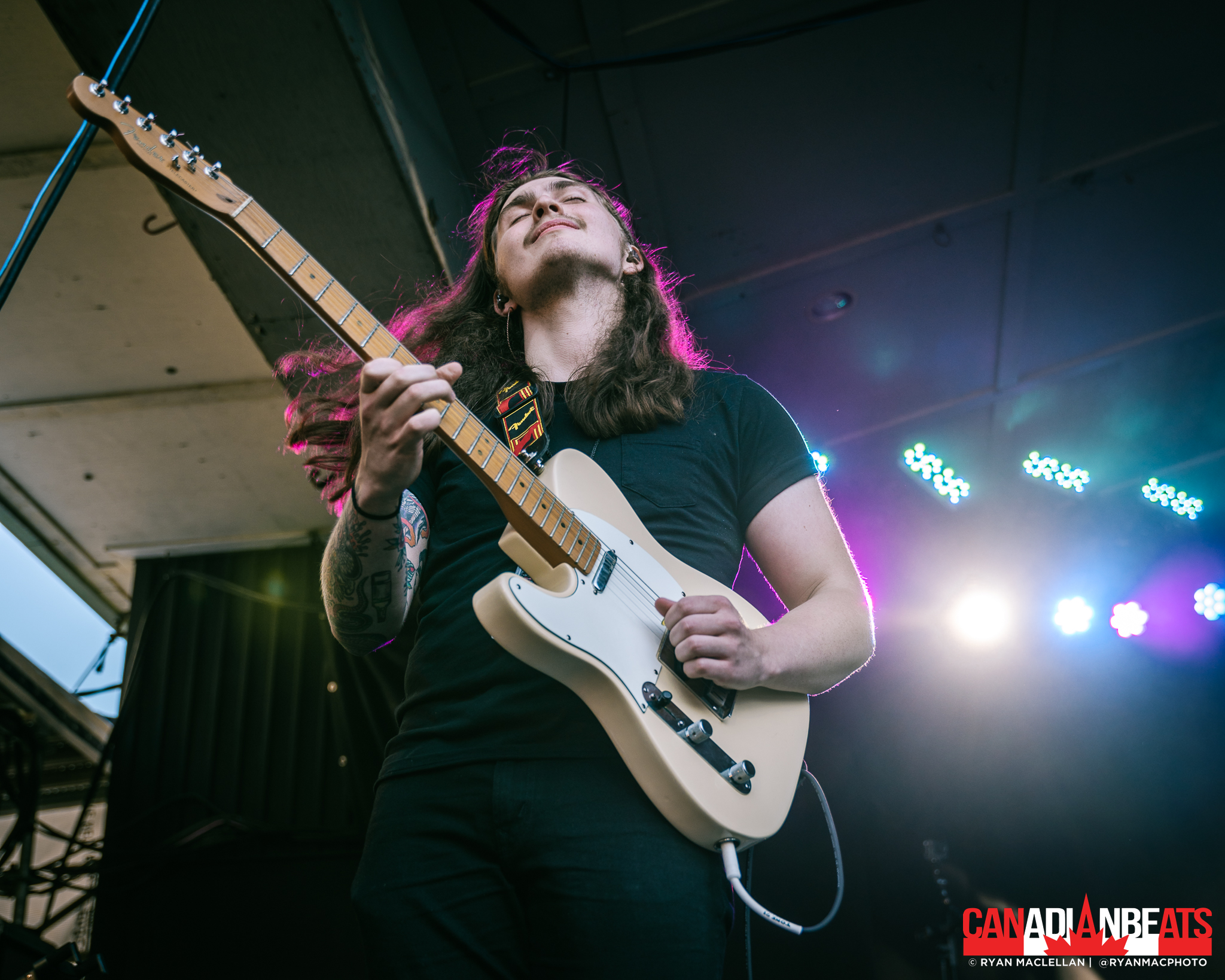 Next up was the hometown Indie Folk duo, Fortunate Ones. Fortunate Ones are JUNO nominated and have won a Canadian Folk Music Award. Riding off the release of their most recent album, That Was You and Me, the duo shared their famously beautiful harmonies and lyrics about tour life, loss, and grief which feel so honest and genuine the crowd can’t help but be locked in. During their show, the band also performed a cover of “Kiss Me” by Sixpence None the Richer, which had the audience singing along word for word. The duo will be hitting the road in October as they tour across Canada with The Once and Old Man Luedecke on the “Anchors Up Tour.” 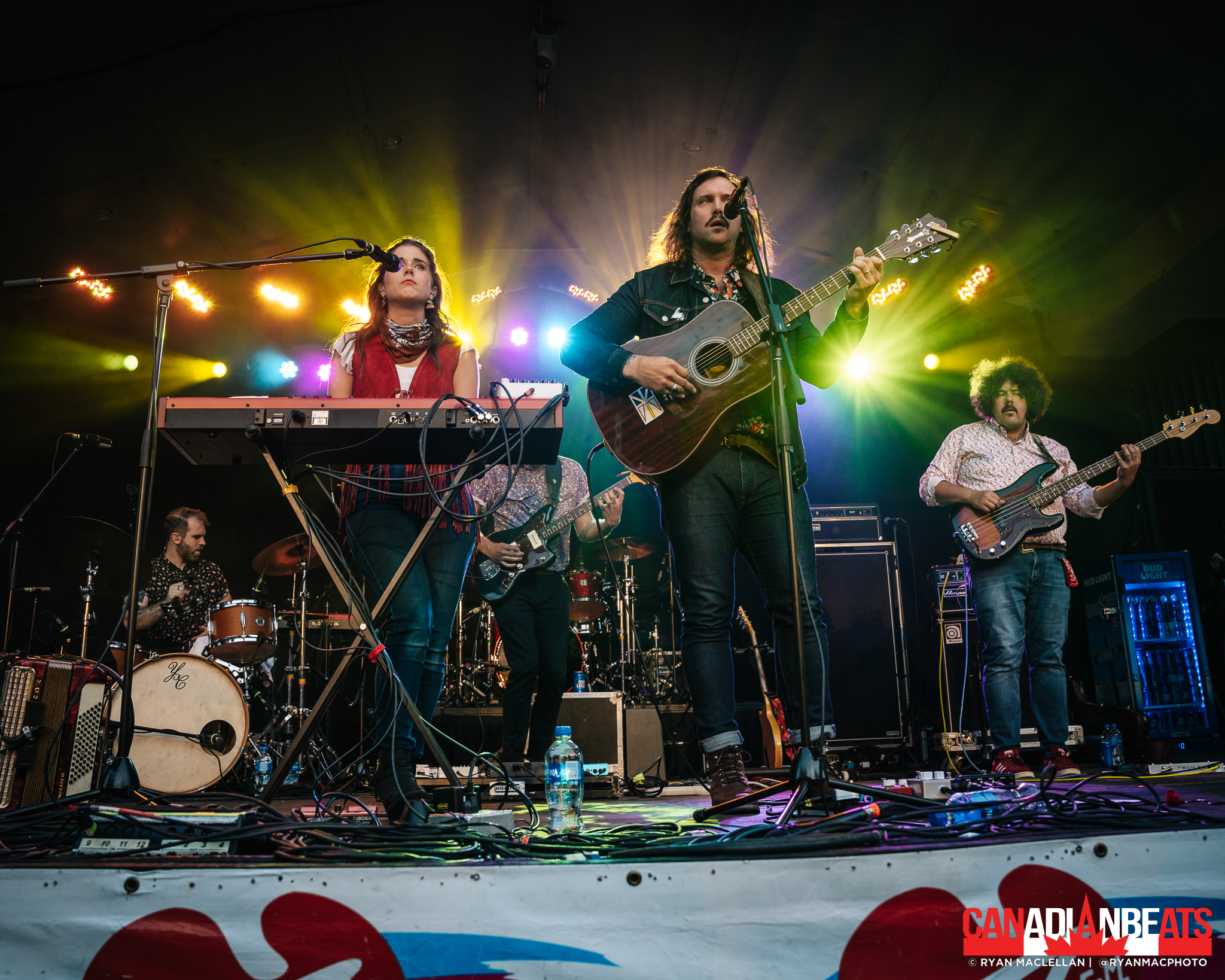 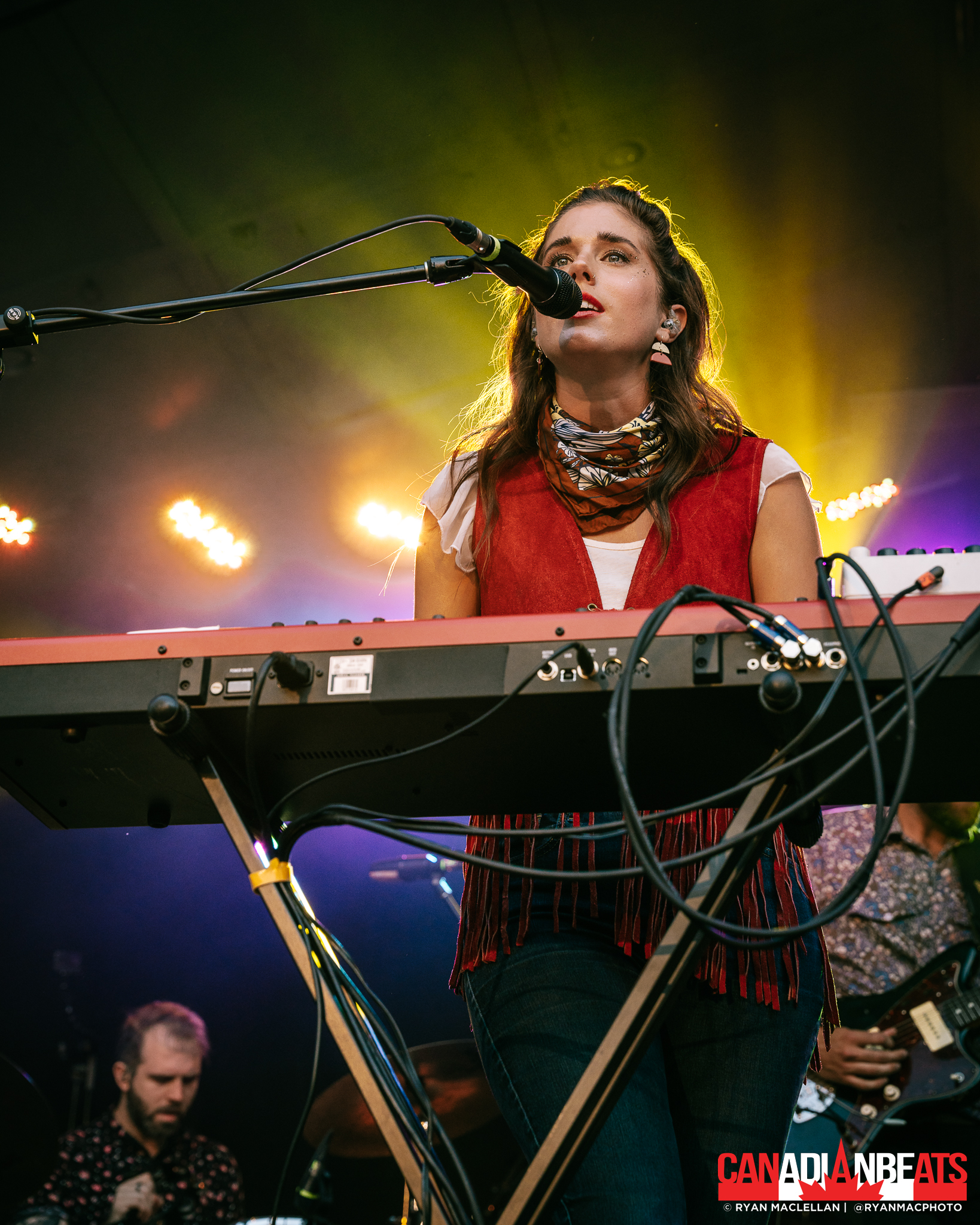 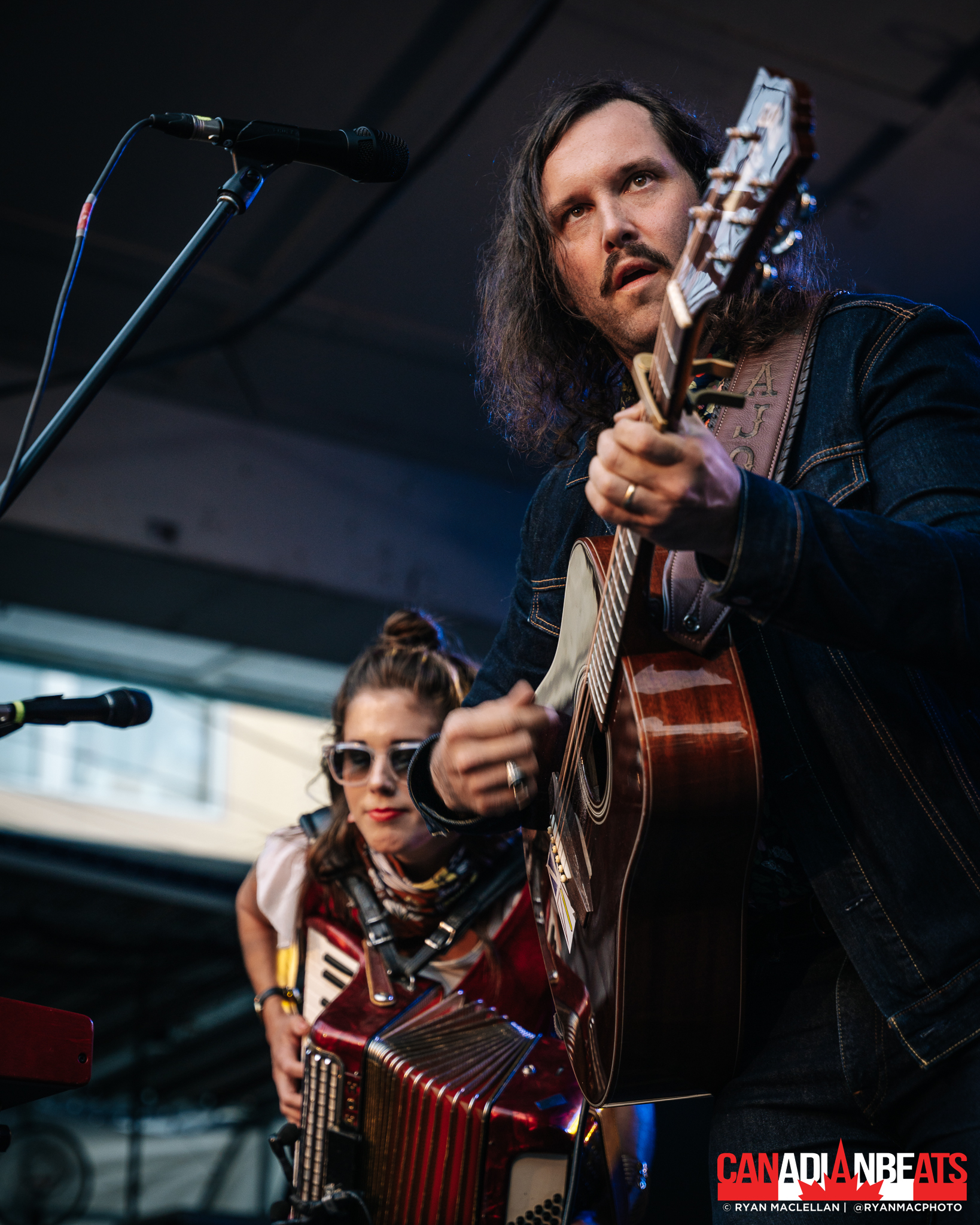 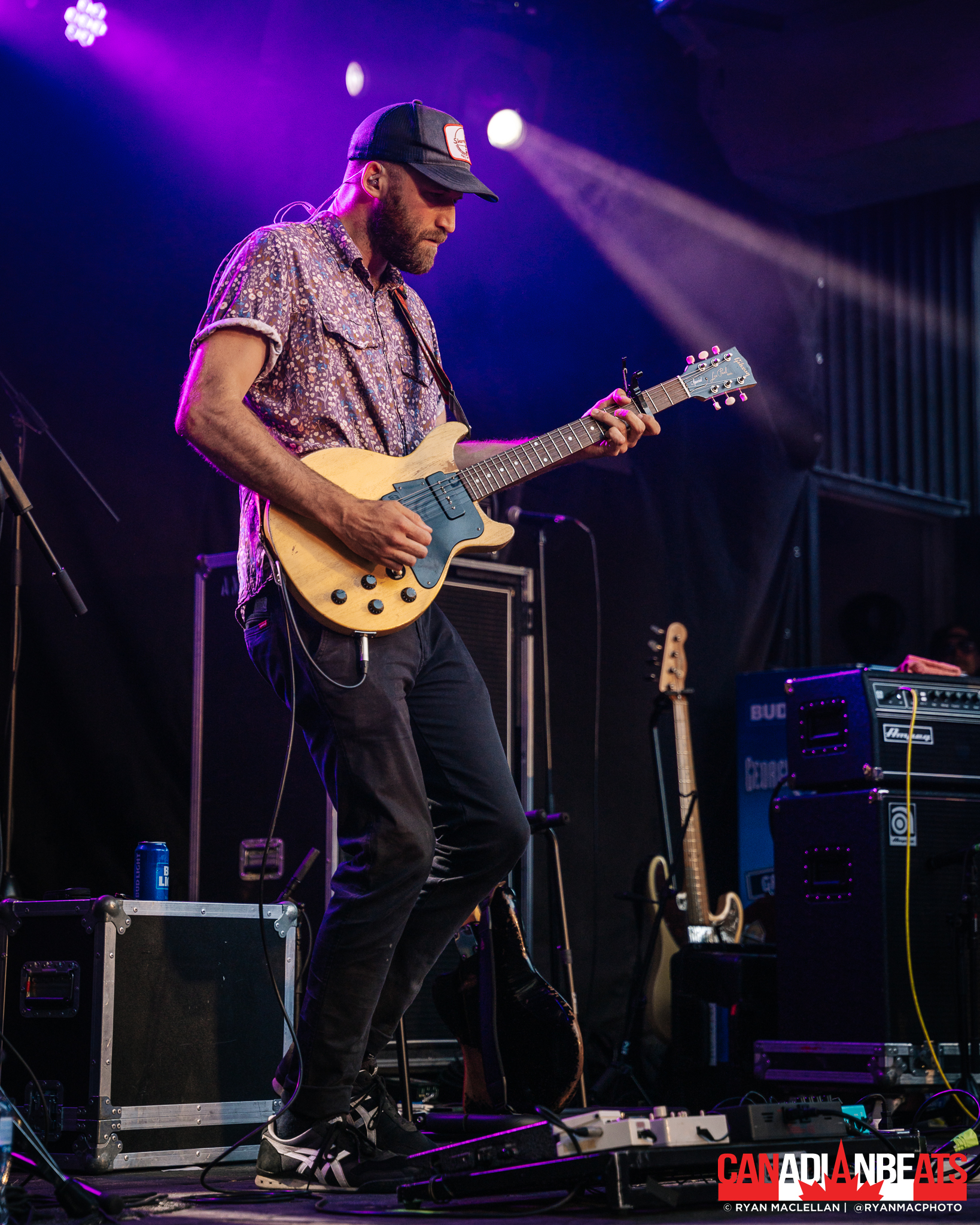 Ending the night was everyone’s favorite Newfoundlander, Alan Doyle. Alan’s live shows are not to be missed, and Alan Doyle on George Street during George Street Fest is a MUST SEE event. Always entertaining and jam-packed with songs you probably know the words to. Alan’s shows are fun, filled with storytelling, and sprinkled with a few sociable drinks along the way. Alan’s band is incredibly talented, which compliments his ability to command and energize the crowd leaving those CFAs (come from aways – people not from Newfoundland) feeling like a fellow Newfoundlander after a show. 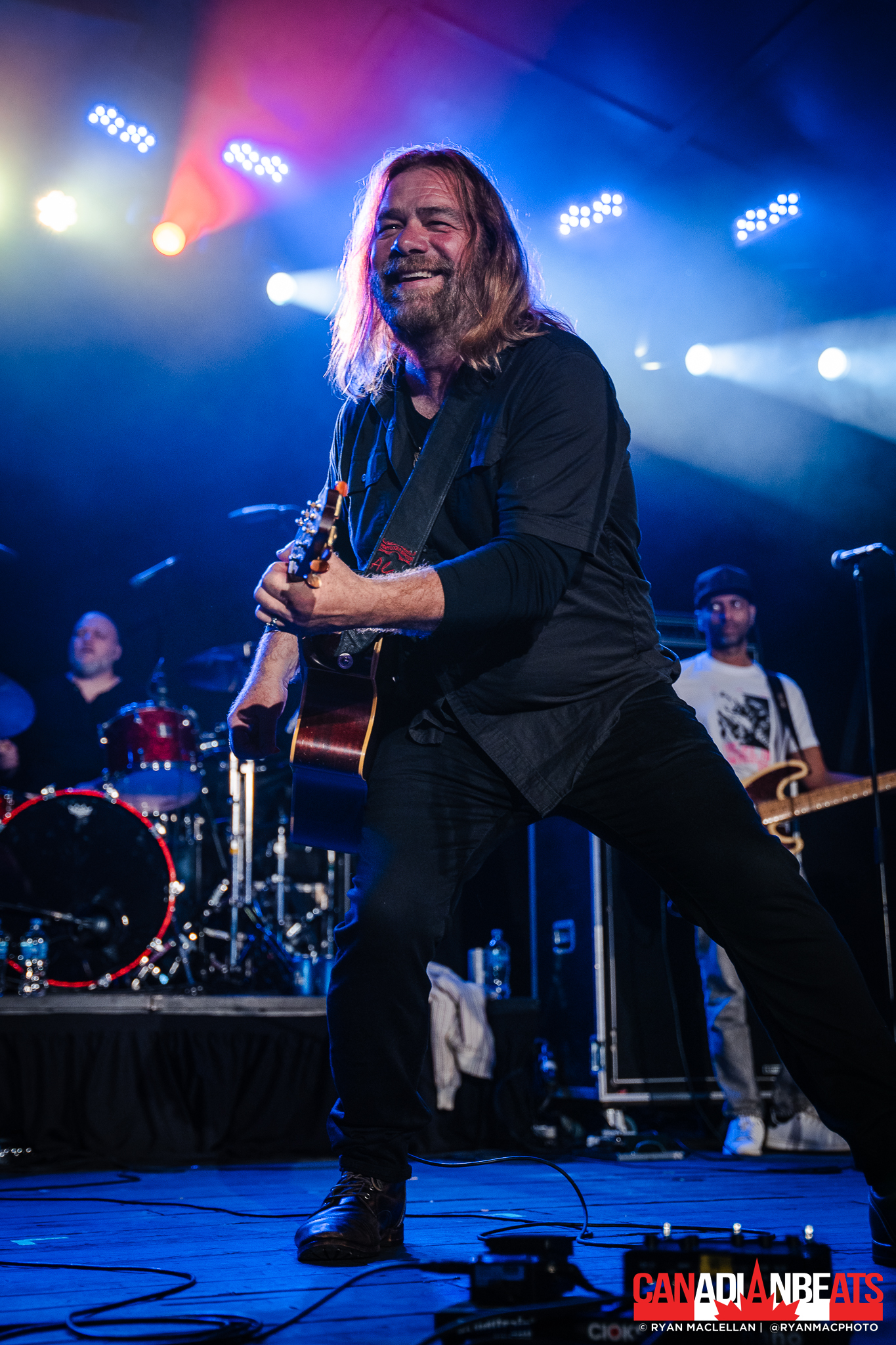 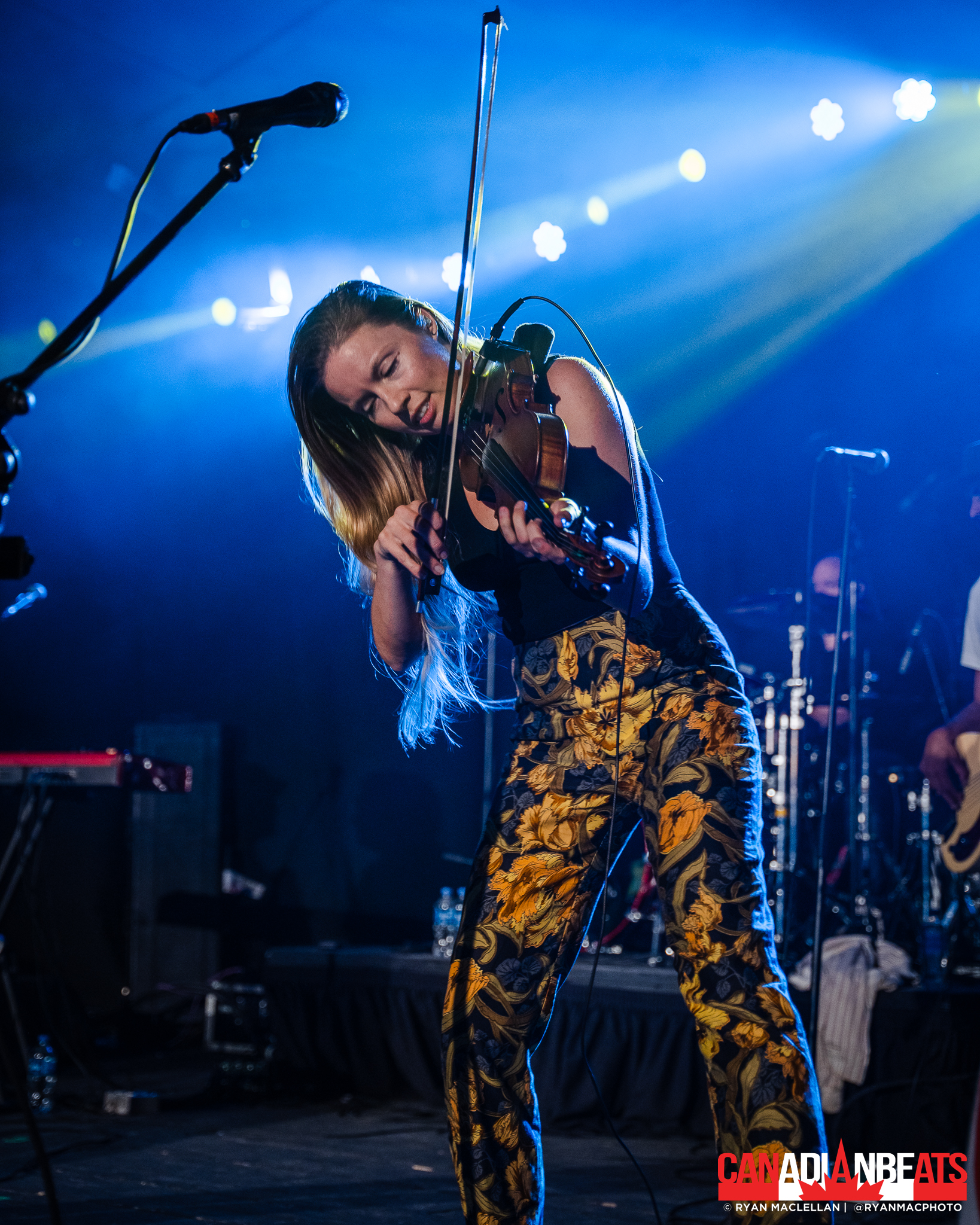 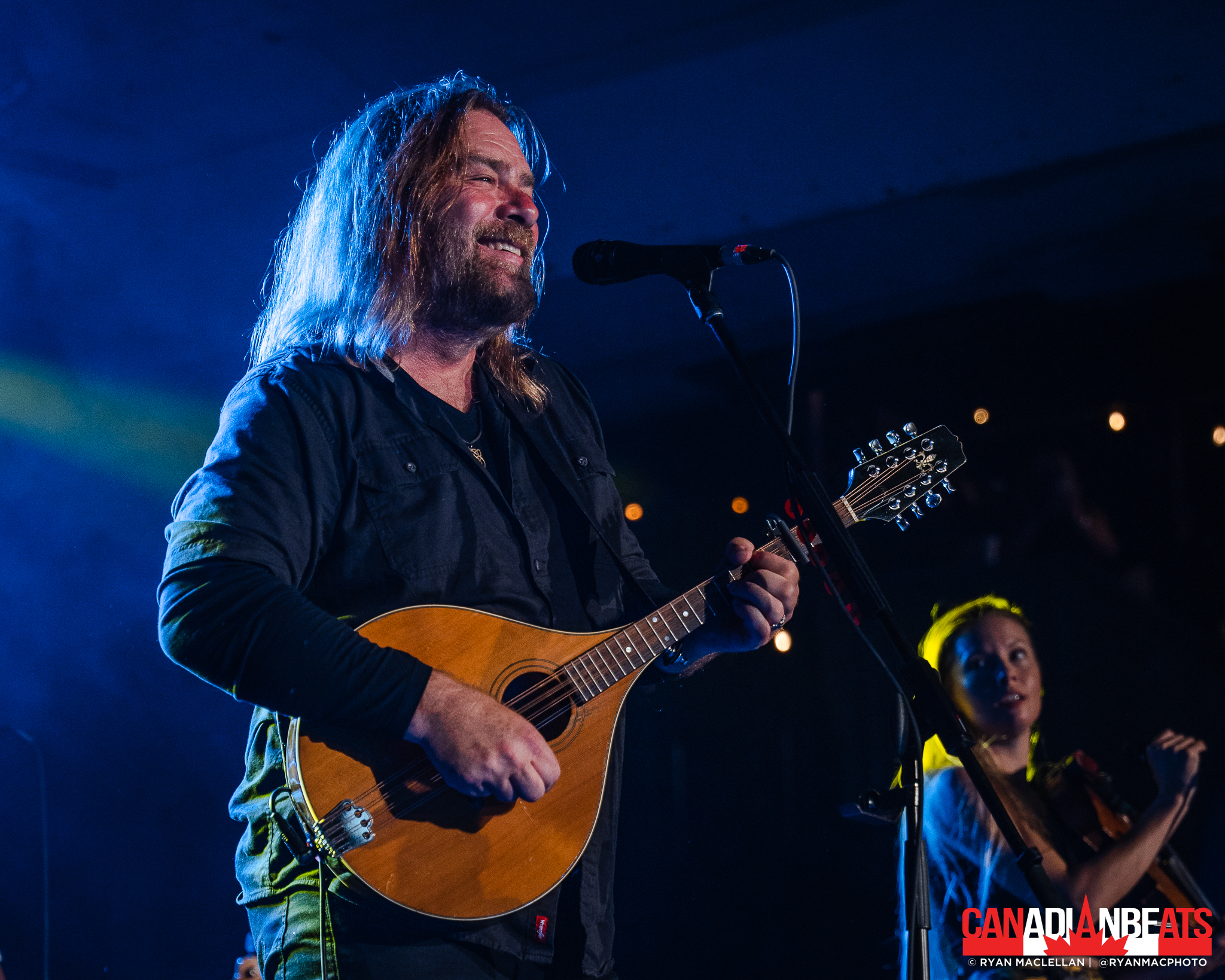 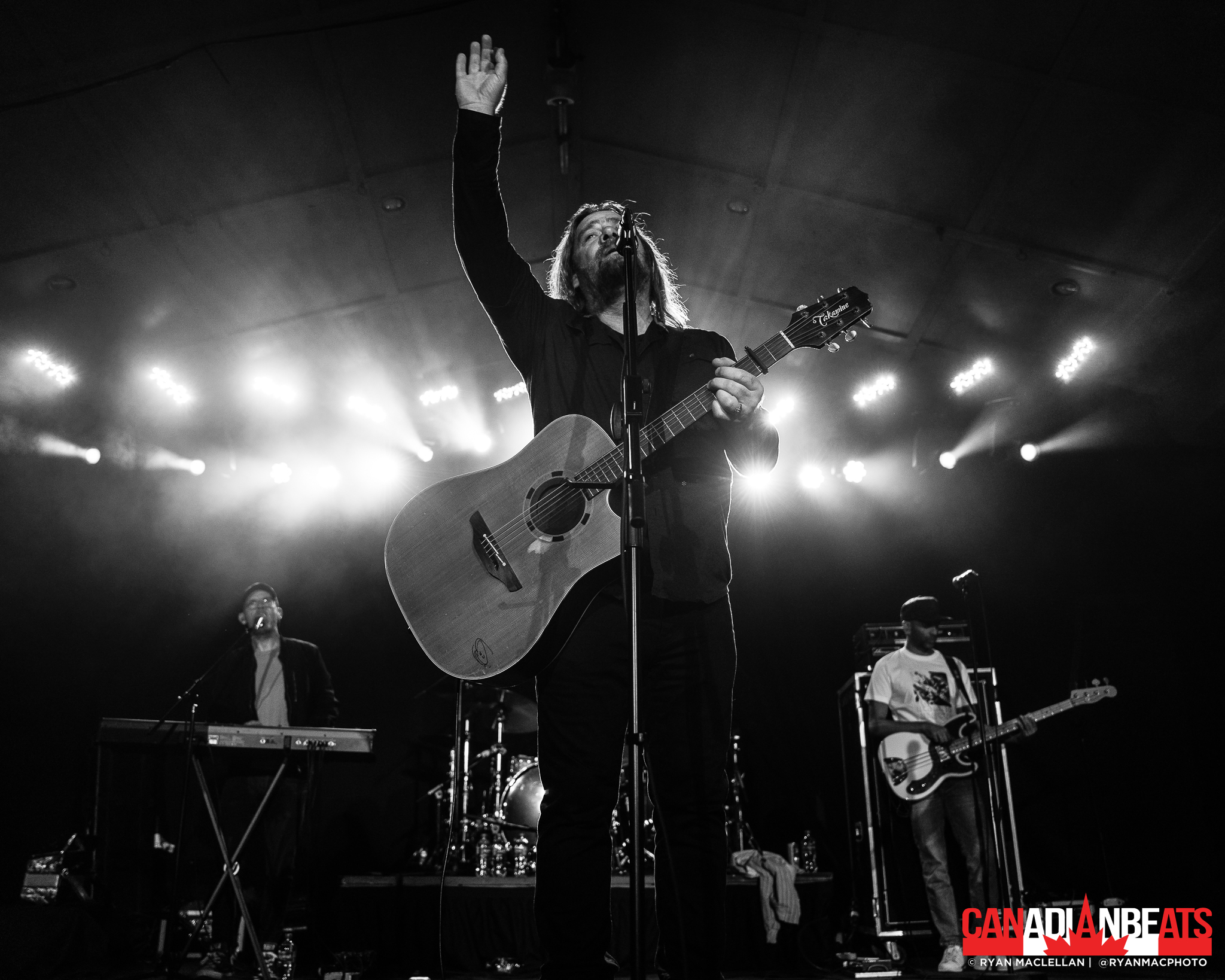