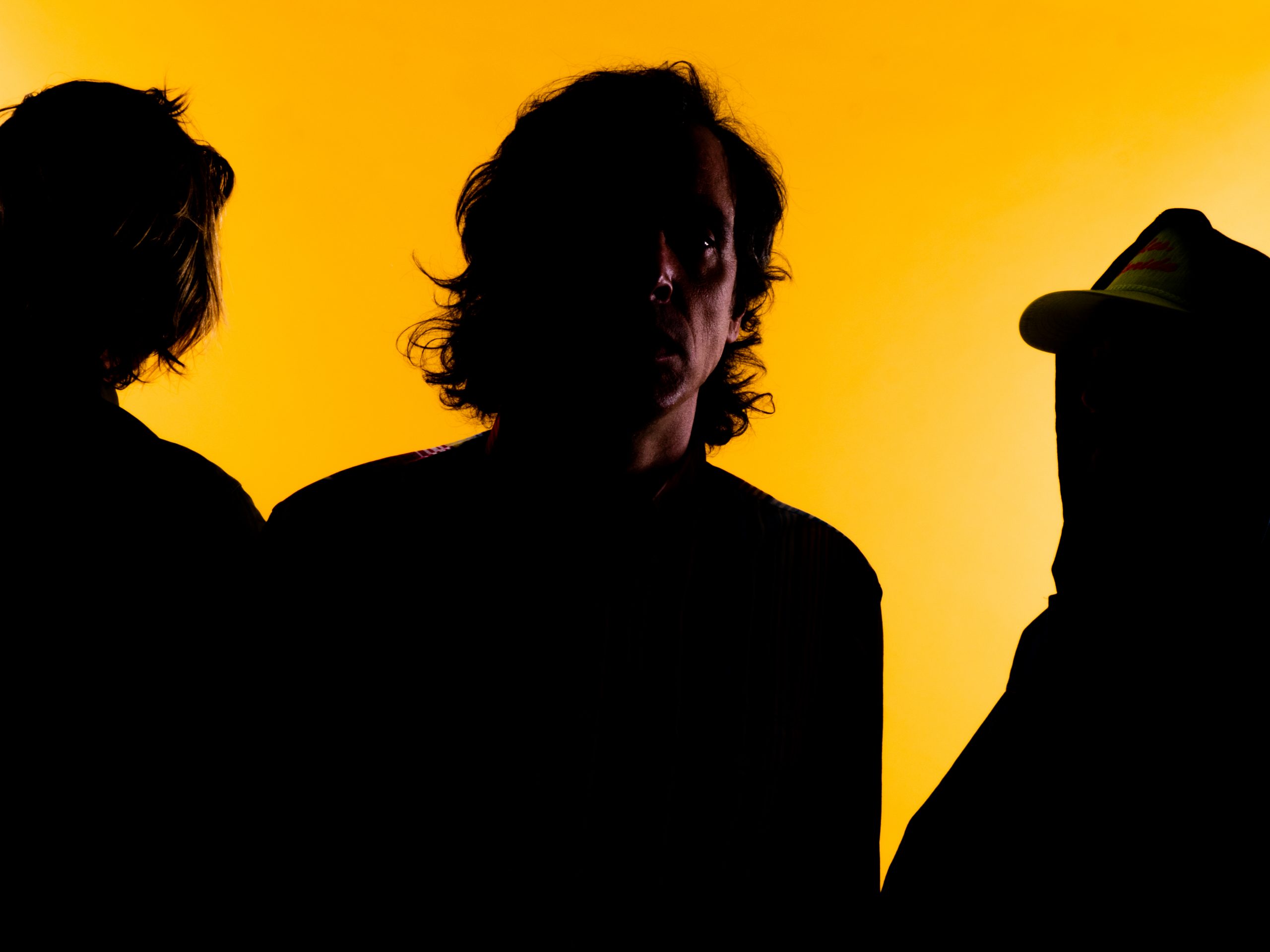 UWUW (pronounced you-you) has just announced the release of their debut, self-titled LP with their lead single “Scattered Ashes.”

With some of Toronto’s most experienced and revered musicians making this project possible, it’s no wonder why the sonic presence of this project demands your attention and doesn’t let you go.

Giving the songs a voice are two of Toronto’s most distinctive songwriters: Chris A. Cummings, aka Marker Starling, adding his distinct, easy-glide, story-telling charm to “Box Office Poison” and “Scattered Ashes,” and Drew Smith (Bunny, The Bicycles), providing his trademark, 60s harmony pop and lyrical prowess to “Staircase” and “Landlord.”

“Scattered Ashes” is the first offering from their upcoming self-titled album on We Are Busy Bodies, due out October 21st, 2022. Fans of Euroboys, T2, and Manfred Mann Chapter Three will be enamored with these exceptionally crafted and exciting compositions.

In response to the meaning behind his lyrics, singer Marker Starling says,

“I attempted to shoehorn every stray apocalyptic thought I had circa Summer of 2021 into the song, including readings from the screenplay of Jean-Luc Godard’s Alphaville (1965). The world is ending, or perhaps, as Sun Ra believed, we’re already past the end of the world. You might end up dying for a cause, or even “just because.” Who knows what tomorrow may bring, and like The Zombies, being forever Hung Up on a Dream—in this case, a lost vision of a kind of hippie or punk utopia—is the only way to live your life, the only way to maintain a healing state of mind.”

Listen to “Scattered Ashes” below, and stay up to date with UWUW via their socials.