Home / Passport / The Kid Laroi in Montreal, QC – IN PHOTOS

The Kid Laroi in Montreal, QC – IN PHOTOS 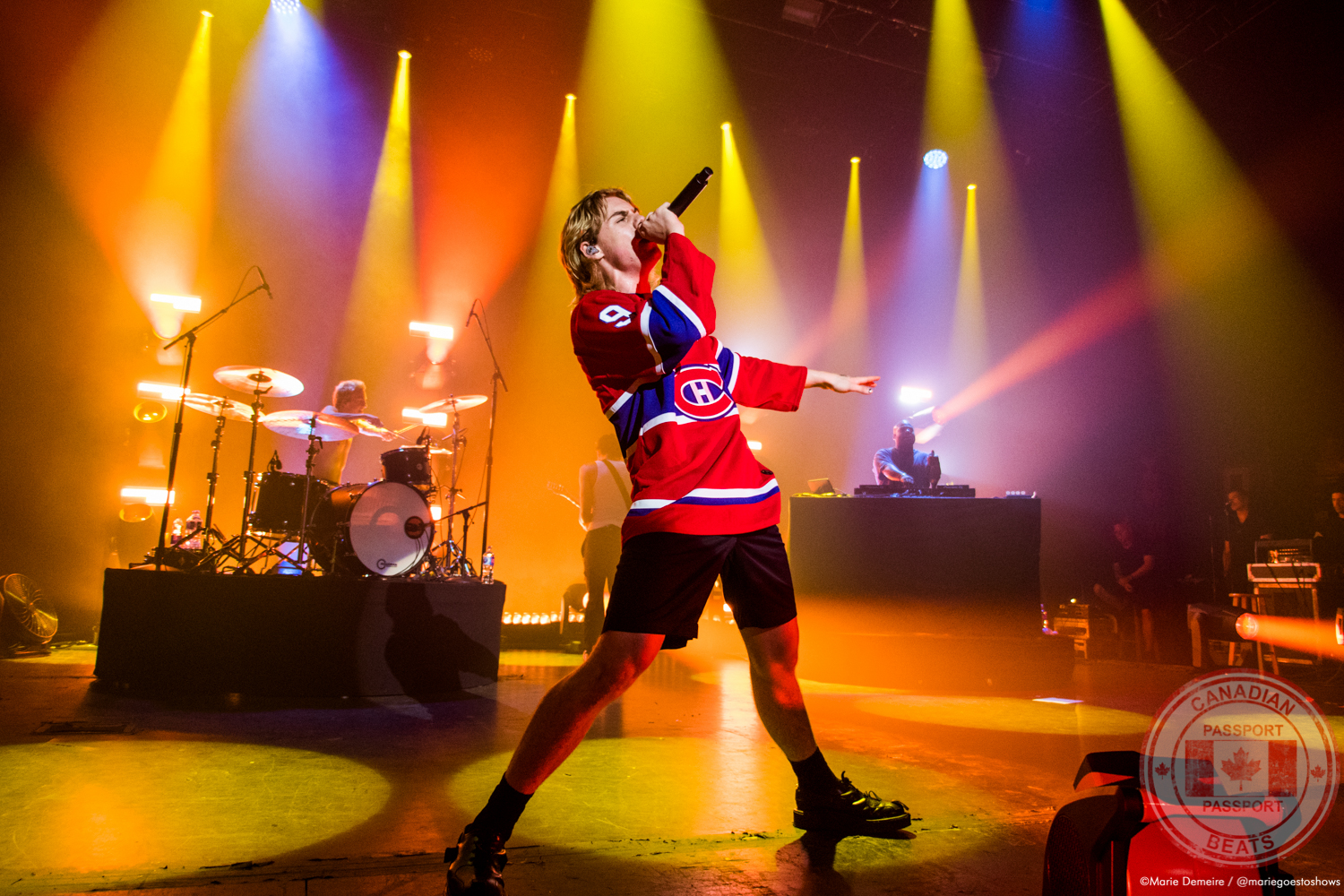 The Kid Laroi came back to Montreal with his End Of The World Tour last night, a little over a week since his last stop in town at Osheaga, and a couple days after we last saw him in Toronto! The show, initially planned for February and then postponed, clearly was highly anticipated, as a huge line snaked around MTelus all the way to Maisonneuve Boulevard! In front of a growing audience, up-and-coming singer EricDOA hyped the crowd with his high energy.

Shortly after his set, a giant curtain was installed, with The Kid Laroi using it to tease the audience with his silhouette before it dropped. The show started on a high note with tracks Let Her Go, Diva, and Same Energy, as Charlton sported a Montreal Canadiens jersey on stage. For the following hour or so, the Australian rapper delivered a set high in energy, as he jumped around the stage non-stop. The crowd was ecstatic, moshing and singing along to every word, especially for the final tracks Stay and Without You. It had only been a few days between The Kid Laroi’s last two Montreal appearances, and we know it won’t be this quick to see him again, but we already cannot wait for his return! 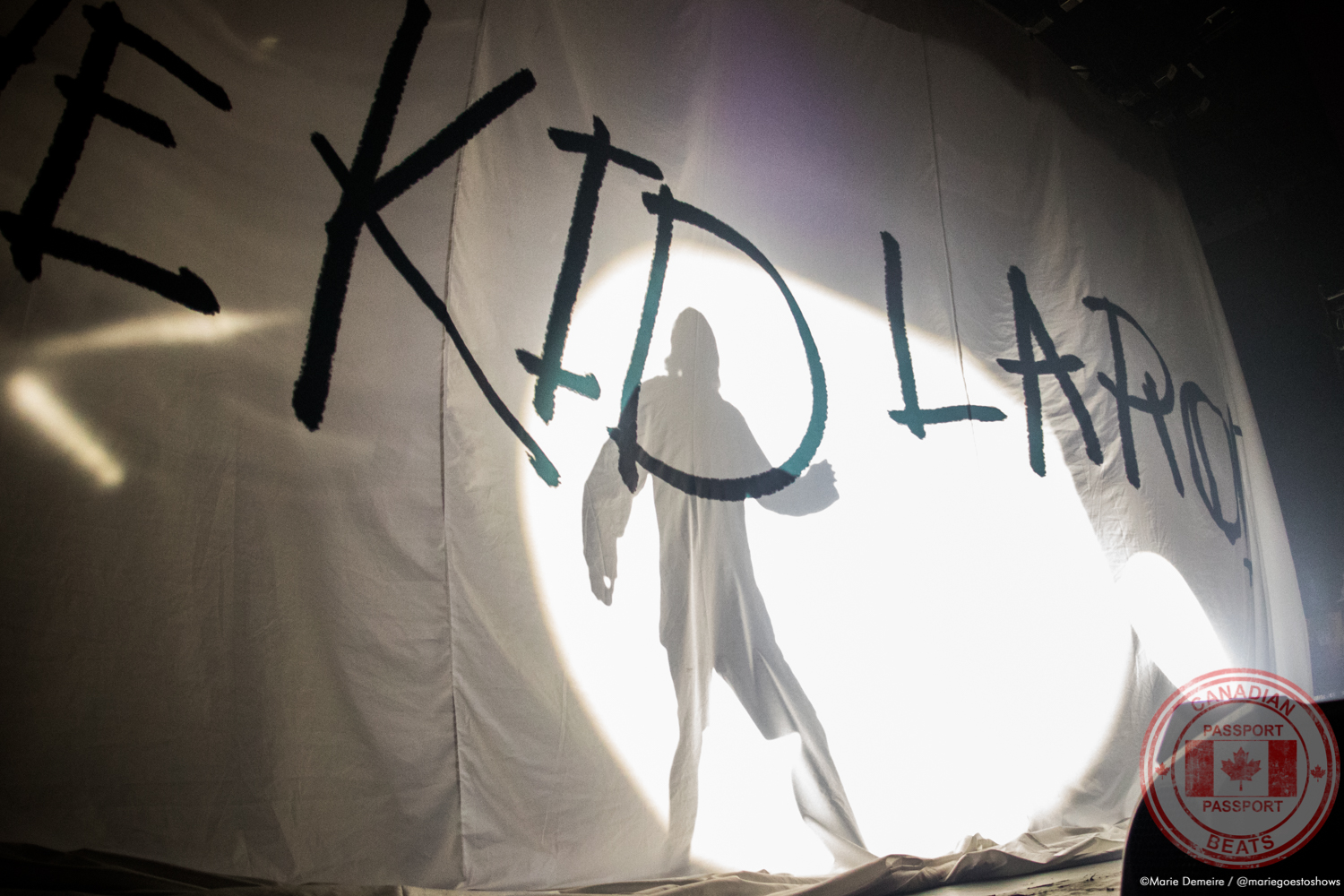 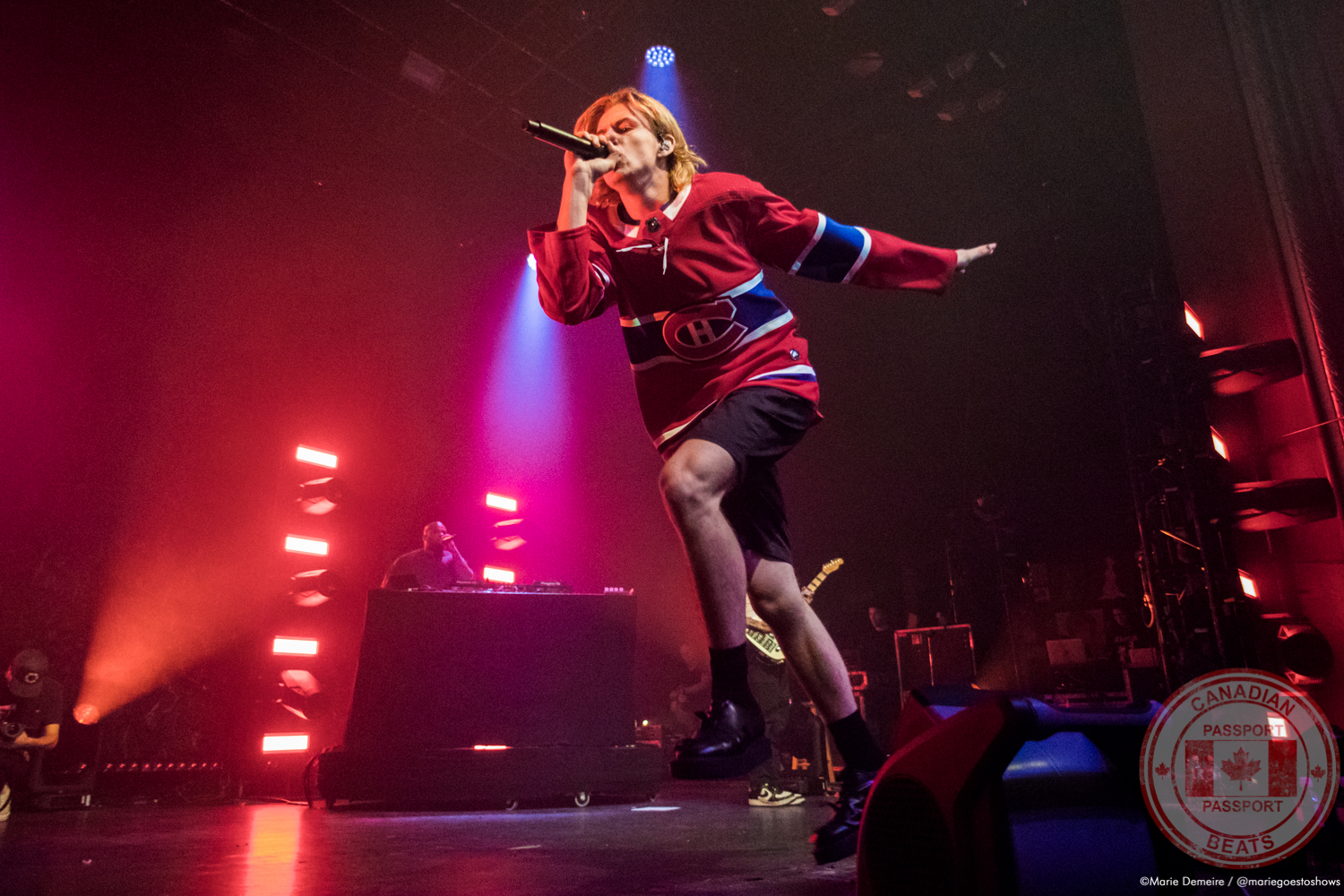 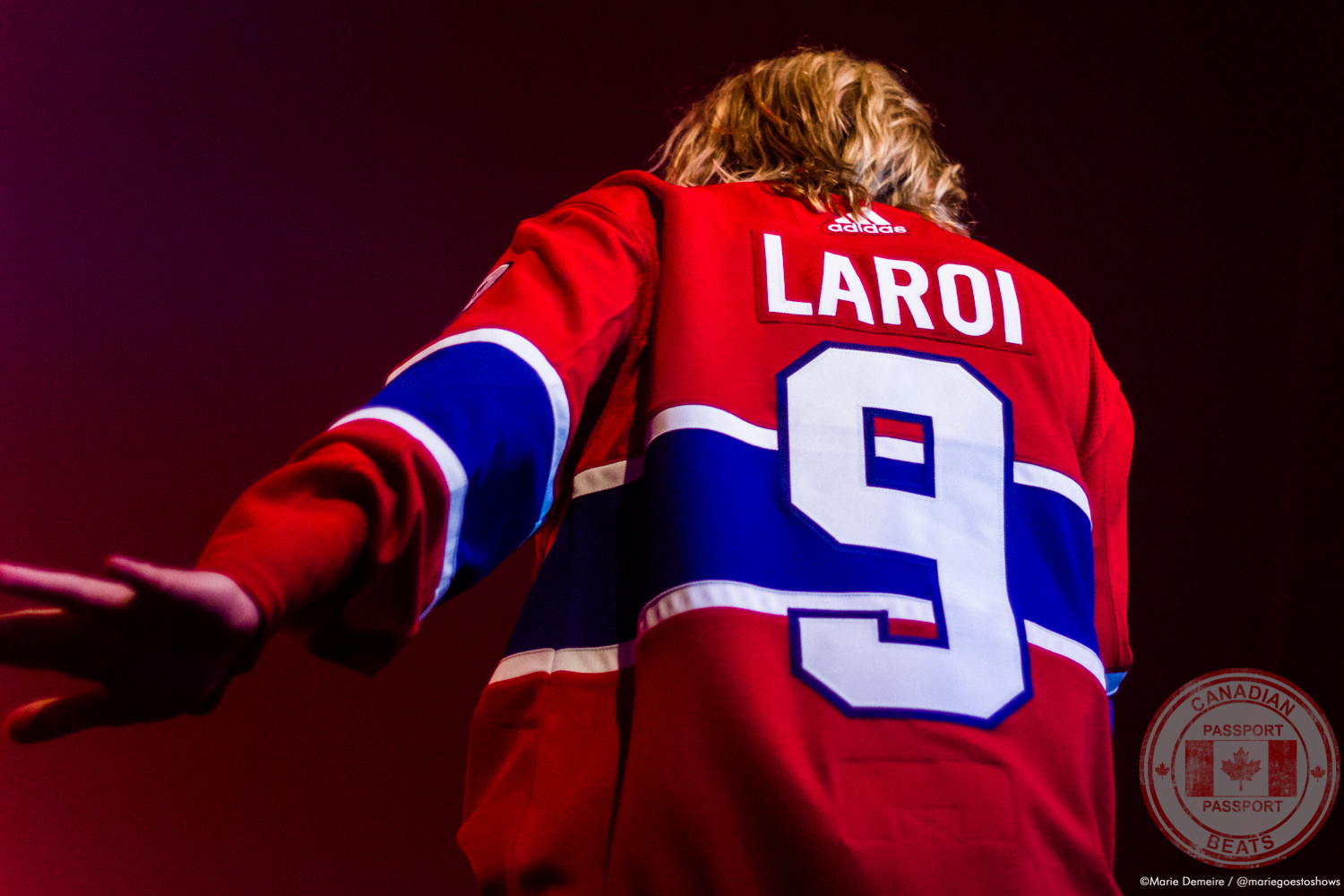 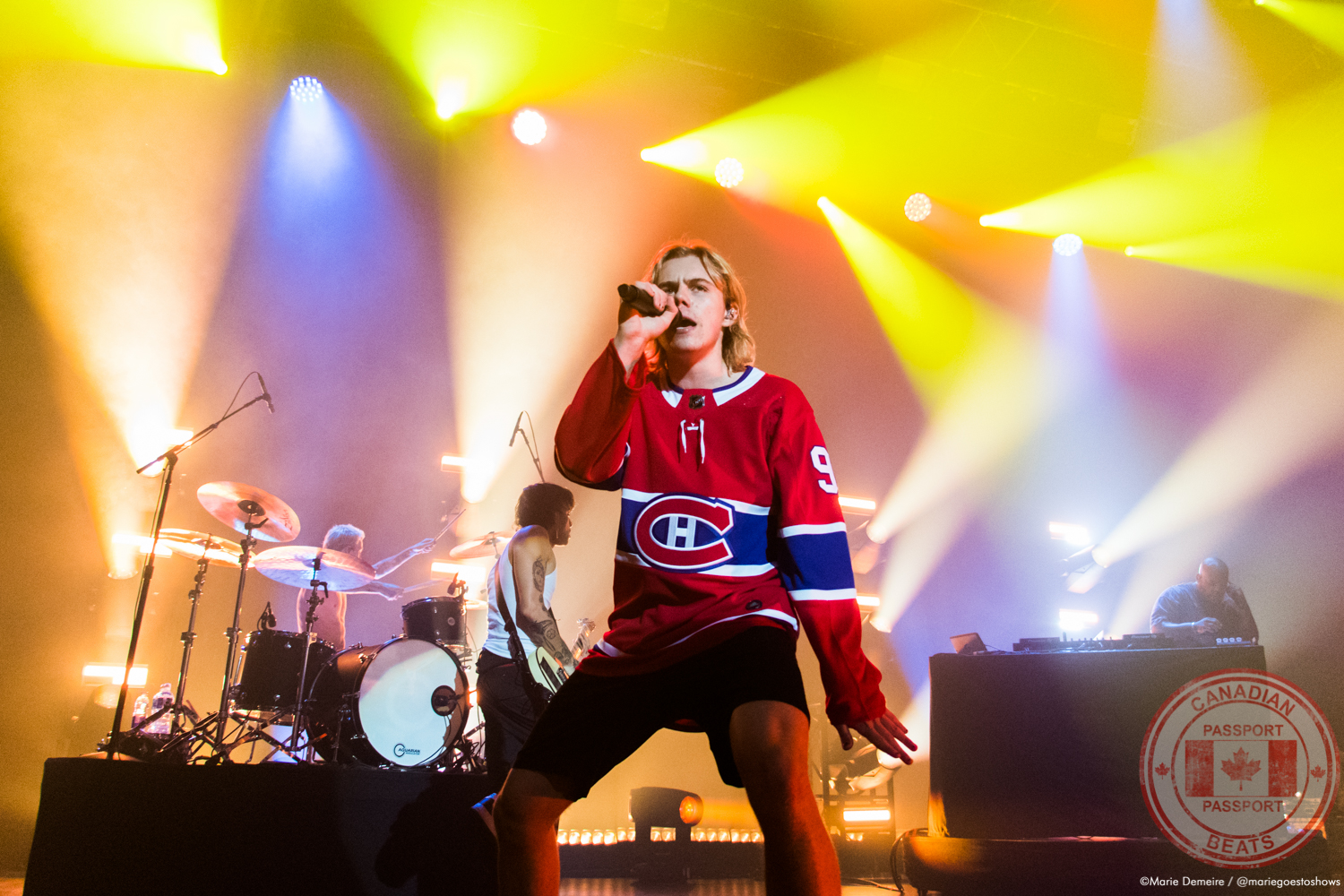 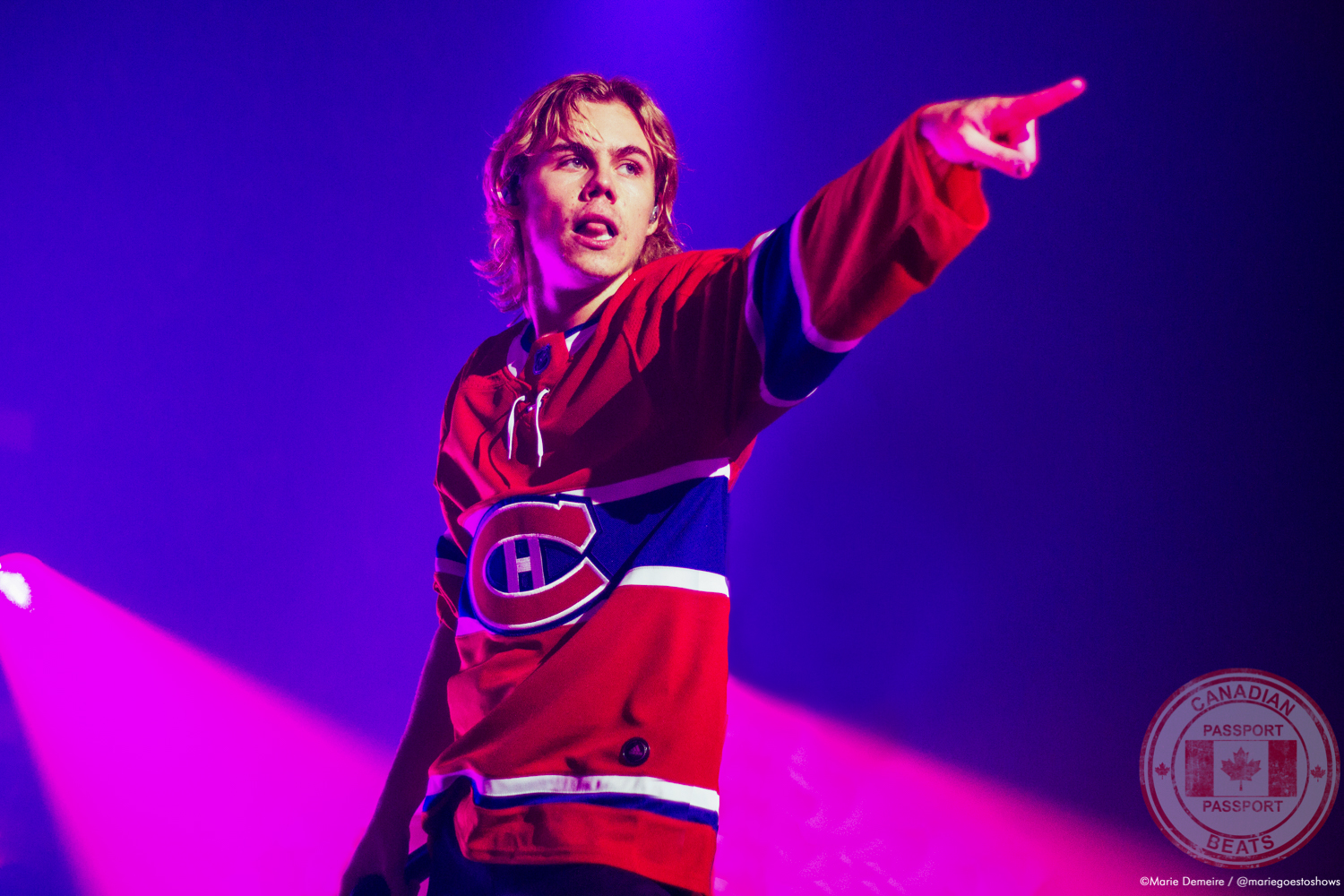 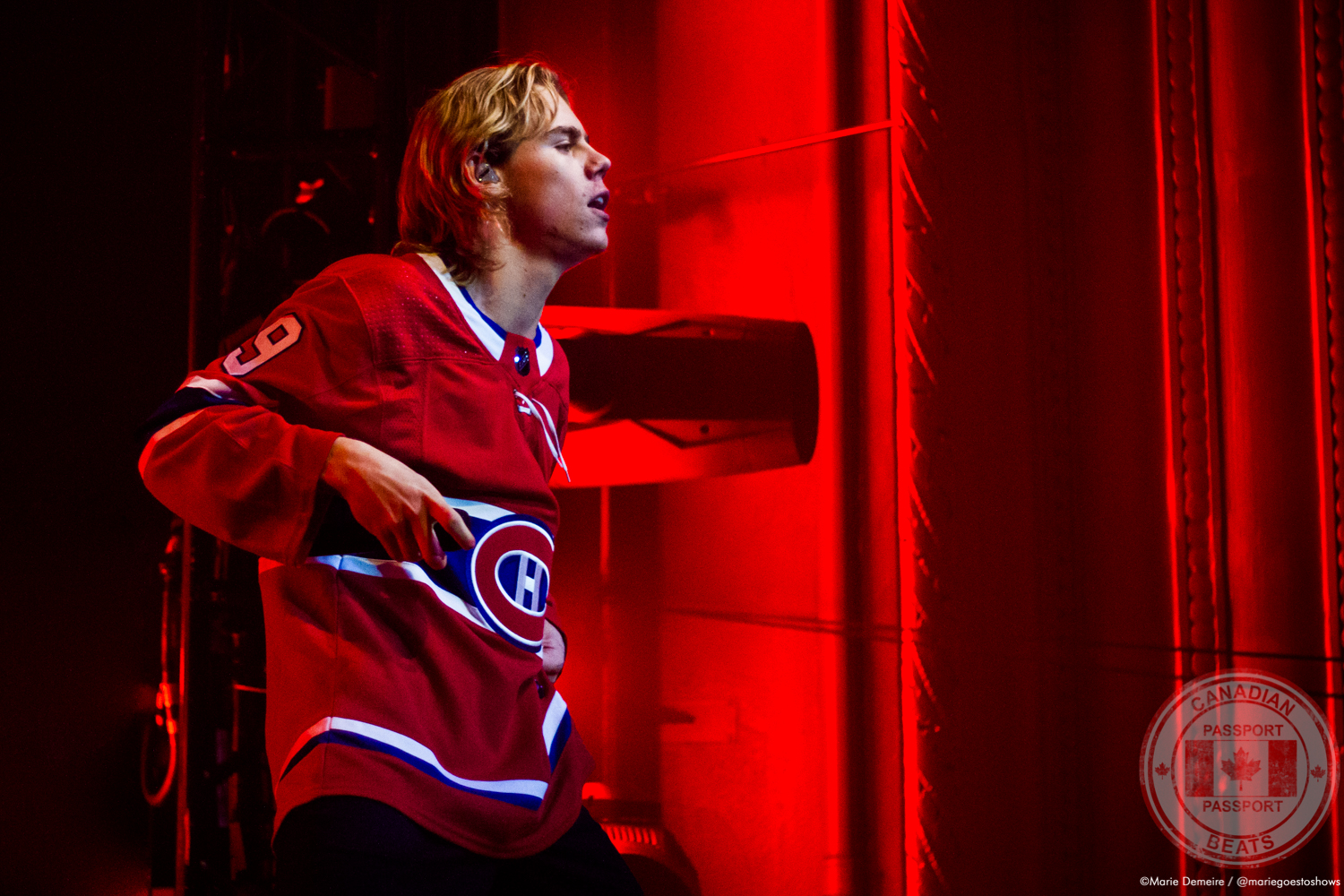 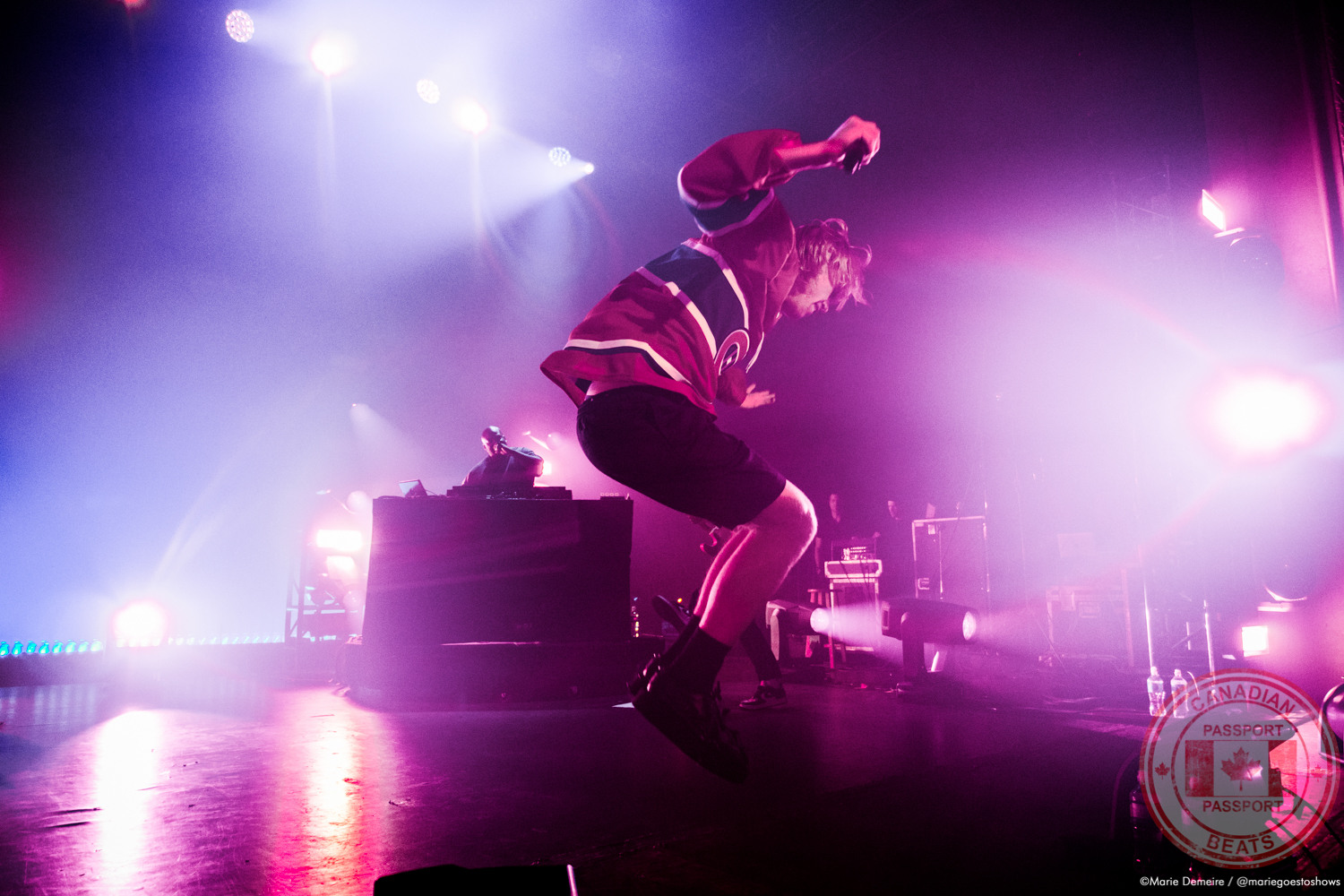 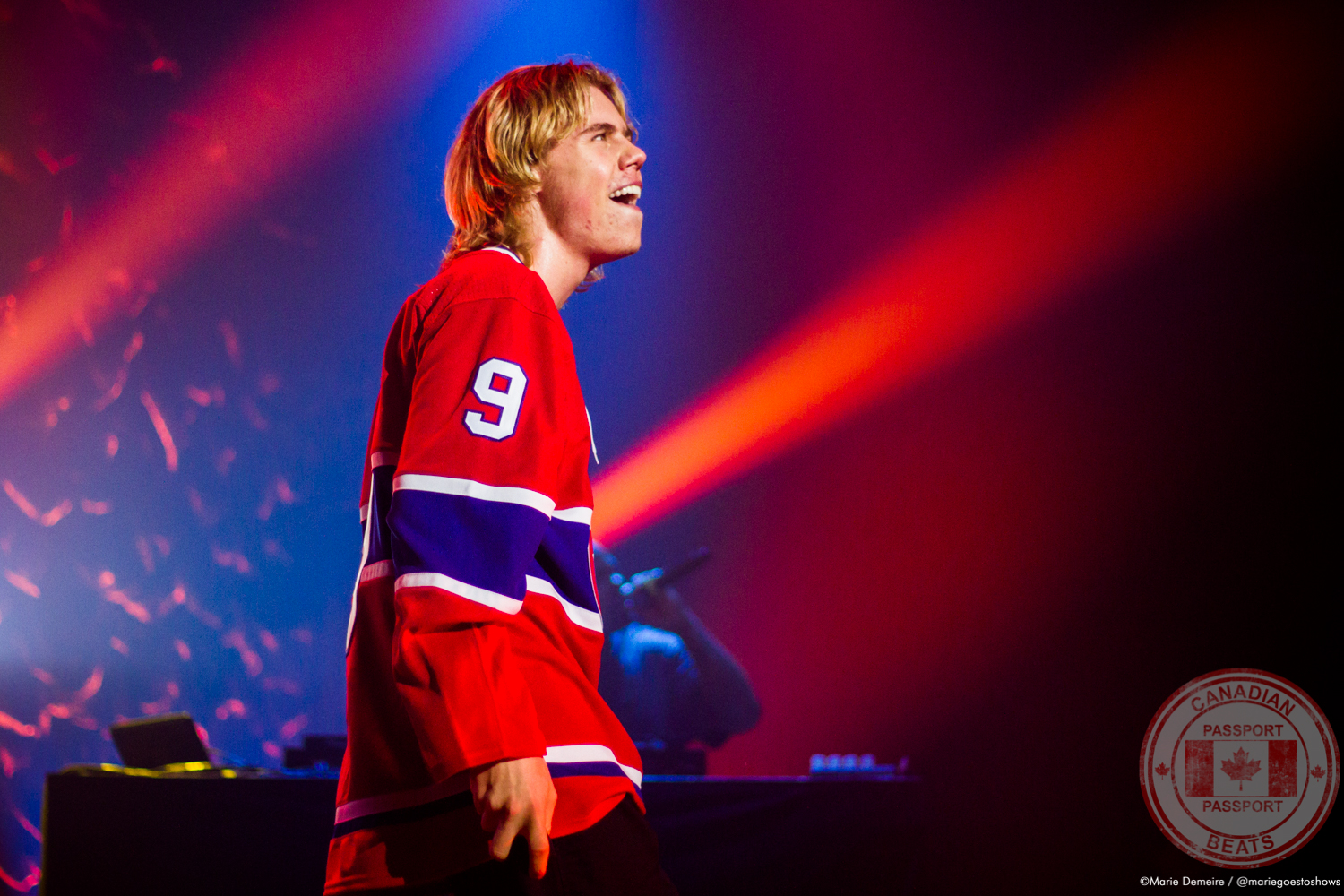 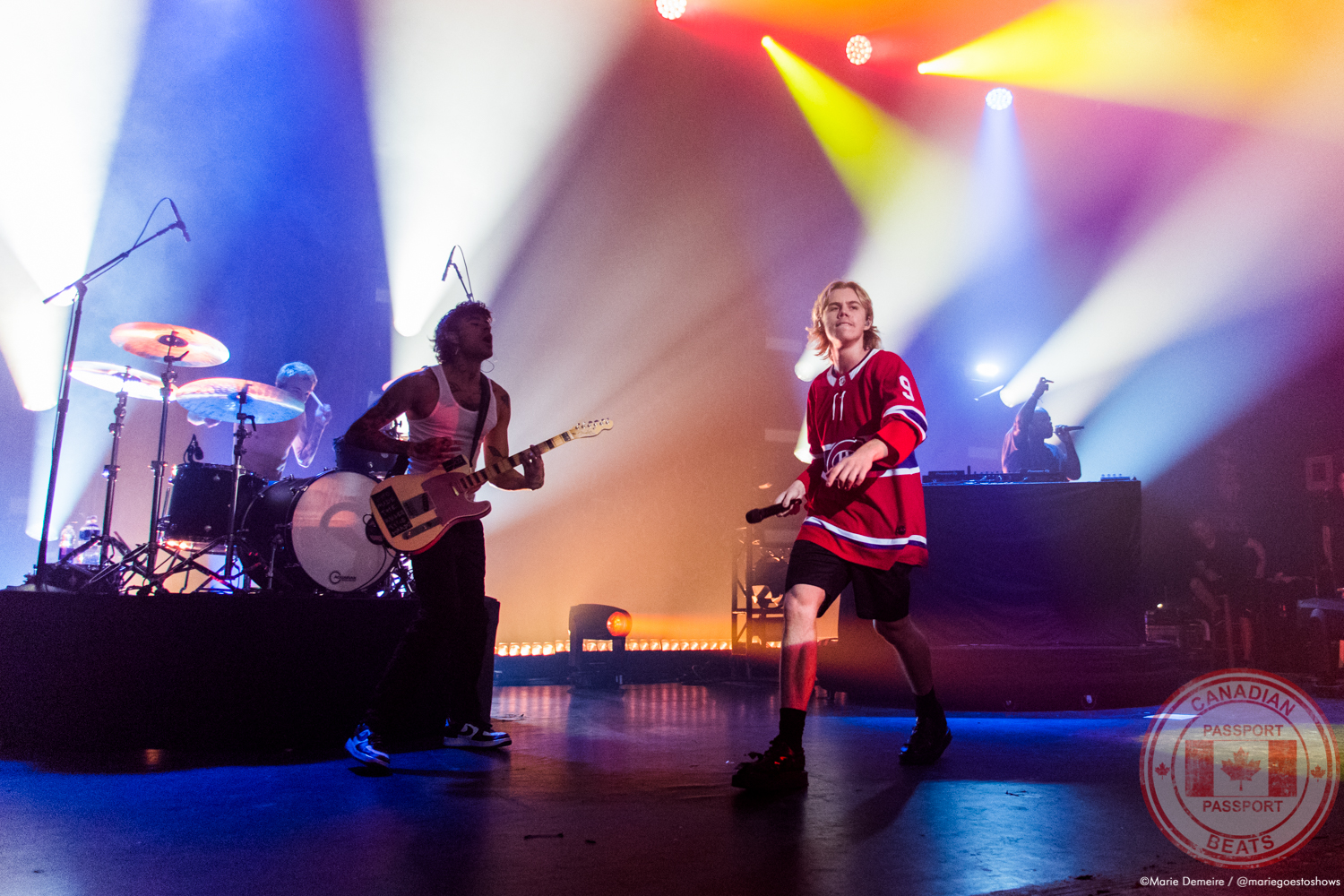 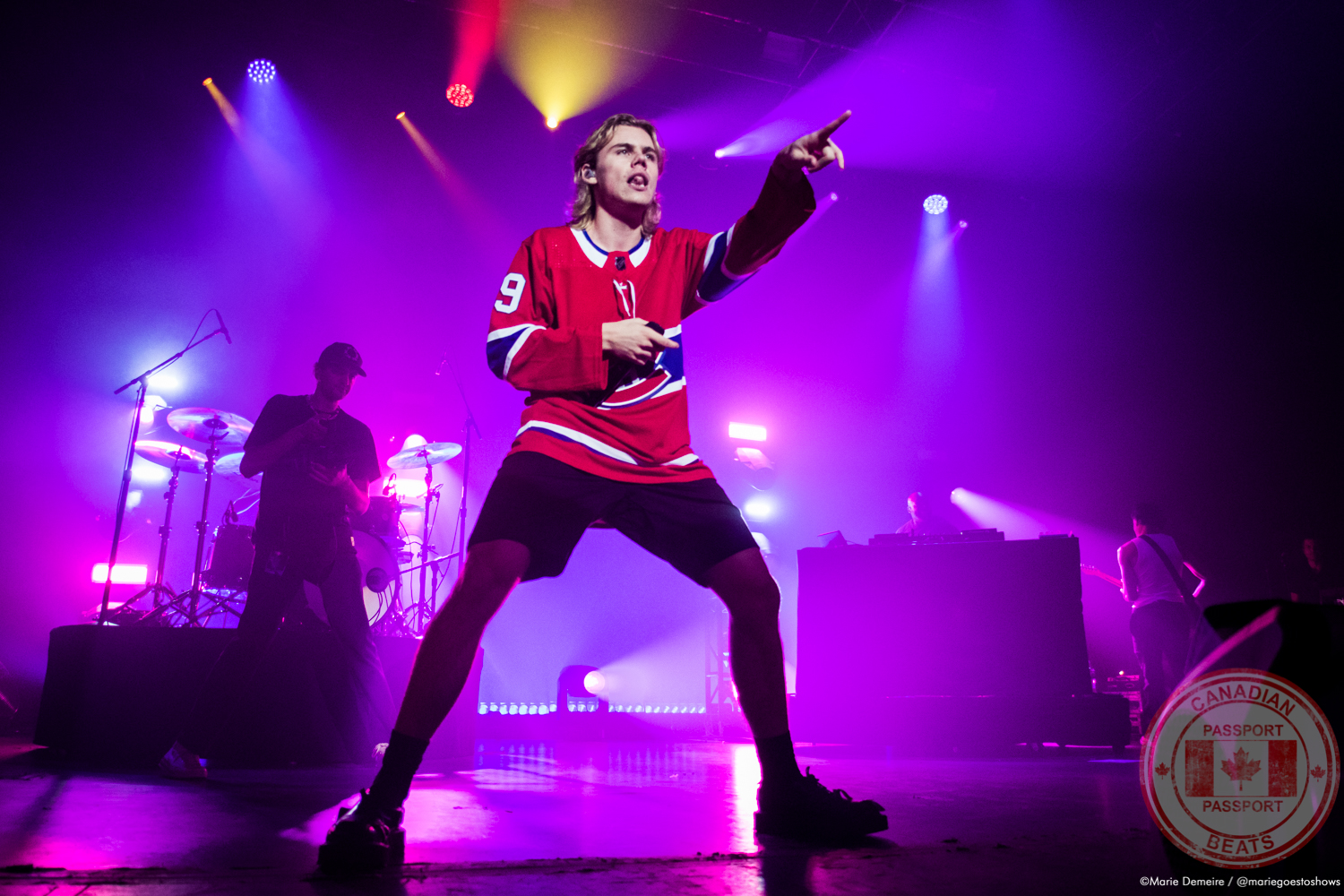 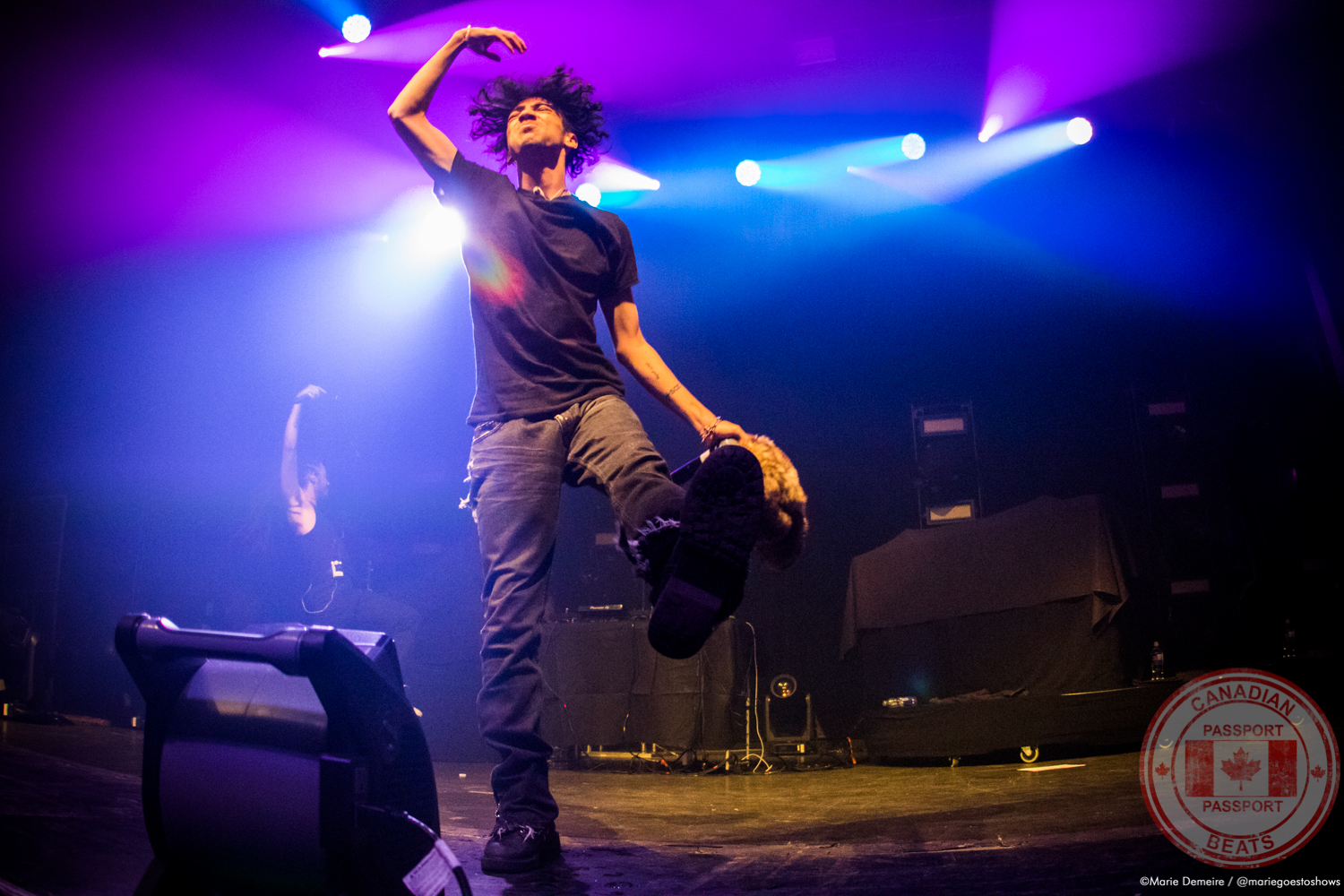 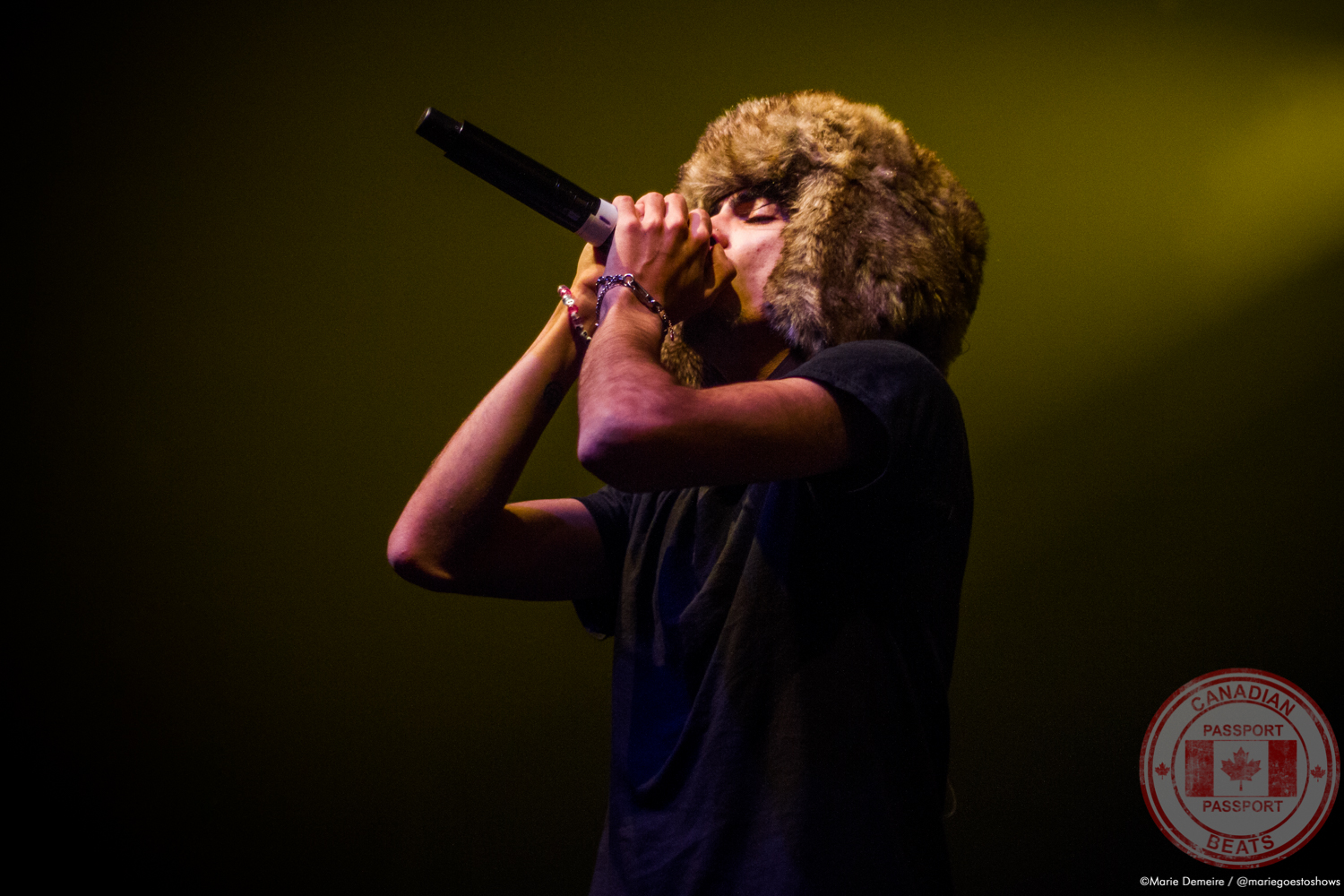 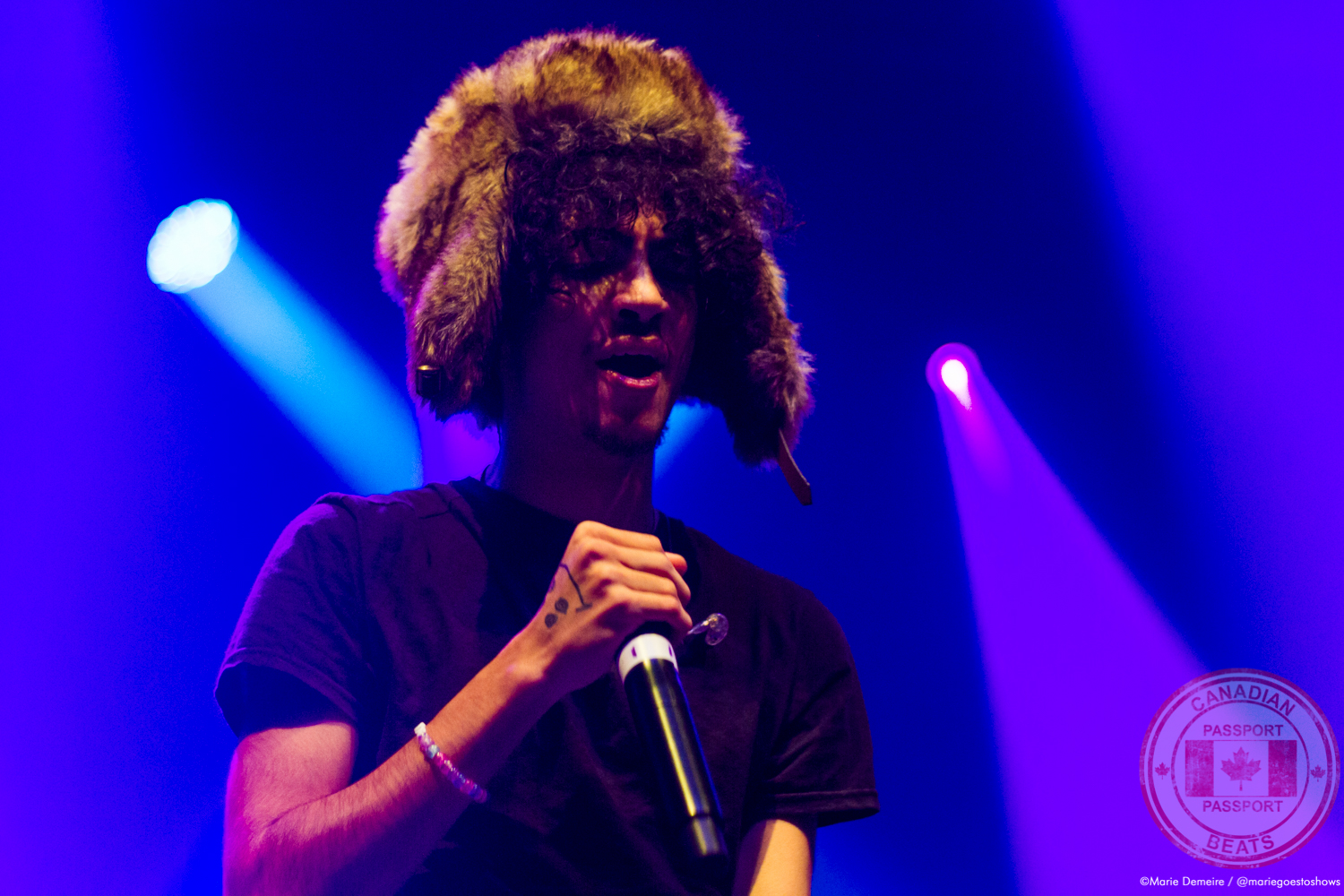 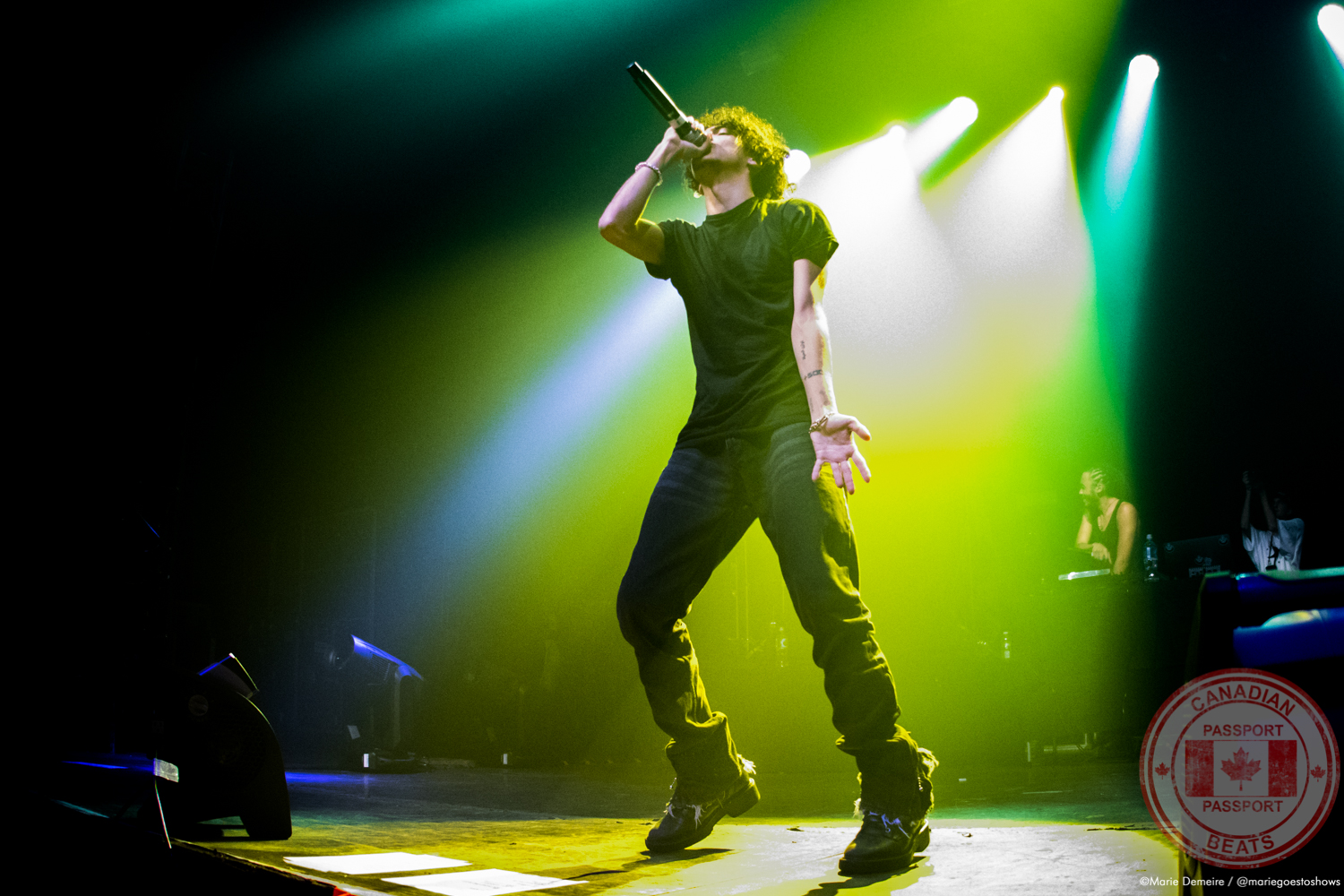