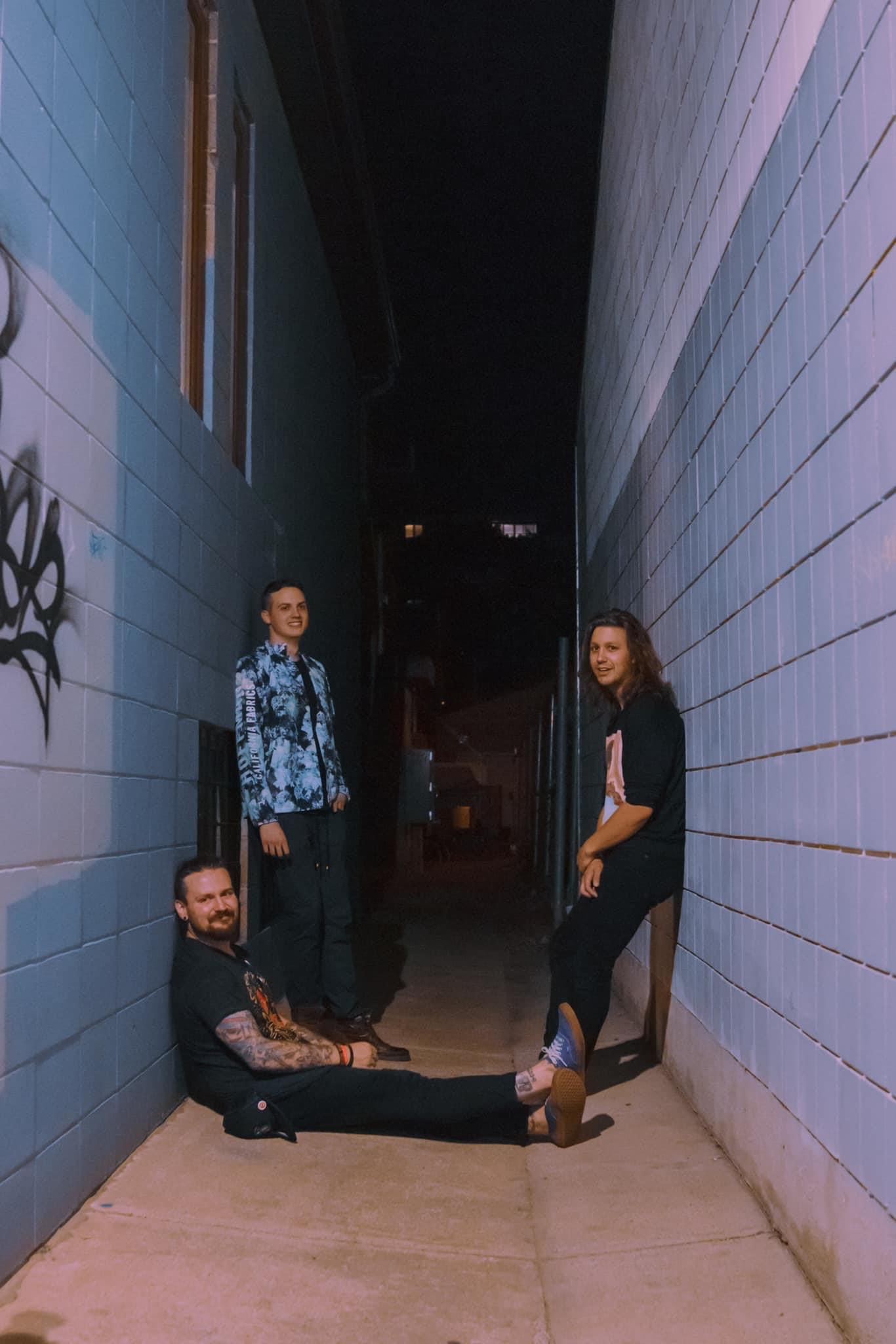 GreenWing is a heavy indie band from Canada featuring driving rhythms and pop-inspired leads. Founded in 2021, the band quickly hit the ground running with Canadian touring as soon as lockdowns were lifted. GreenWing quickly made a name for themselves with their singalong hooks, infectious energy, and chaotic stage shows.

The band is excited to share a live performance video of their debut single, “Social Cues.”

After seeing the initial groundswell of listeners and support with their debut release on July 29th, GreenWing quickly shut themselves in at the studio to record a live performance of the same track, with was shot and edited by Saul Chabot, the video perfectly captures the band’s energetic performance.

Watch the video for “Social Cues” below, and stay up to date with GreenWing via their socials.