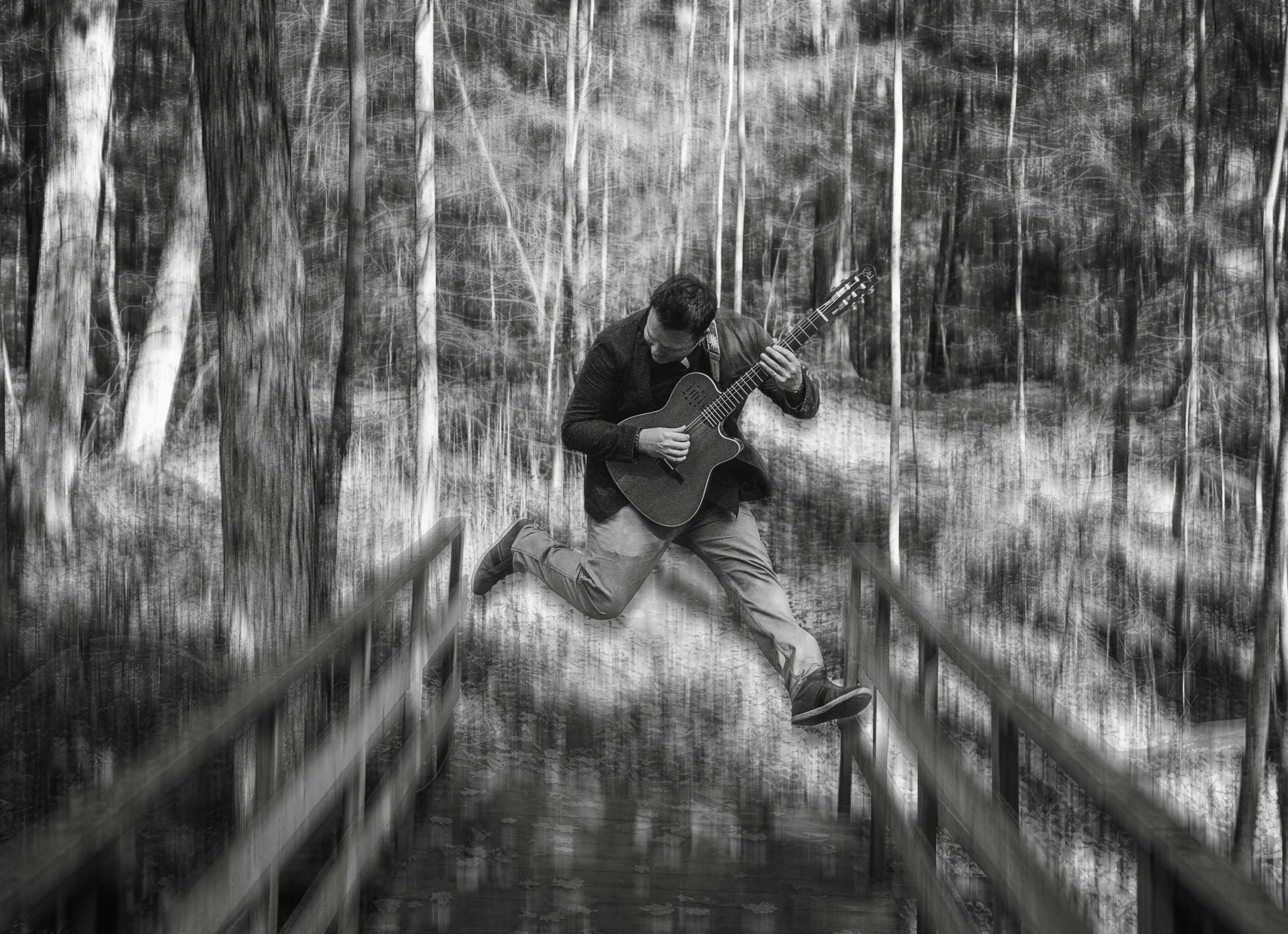 Master guitarist and singer/songwriter Jeff Gunn dazzles with his signature guitar wizardry on an instrumental track that exudes a mystical sonic energy with his latest single, “Angelicus.”

Gunn’s innovative new single “Angelicus” can be found on the rhythmically rich record Momentum, a collection of eclectic guitar-driven tracks by a master of his craft. Gunn utilizes a unique guitar technique known as percussive harp harmonics on the entirety of “Angelicus” to produce musical texture audiences can sink their teeth into.

“Angelicus” is an instrumental piece of music that enraptures listeners and transports them to a place of auditory bliss. The song demonstrates Gunn’s ability as a musical storyteller, using his guitar to bring a tale of gratitude to life. The composition of “Angelicus” was inspired by all the women in Gunn’s life and the strengths he continues to admire.

Accompanying the release of “Angelicus” is the official music video that can be found on YouTube now. The video highlights the incredible mastership of Gunn’s guitar playing as the percussive harp harmonics are flawlessly executed with style. A black and white colour palette of the visuals harmonizes with the emotional tone of the music.

Jeff Gunn ushers in the future of guitar on his album Momentum, which was co-produced by award-winning guitar maestro Antoine Dufour. The album assembles a group of sensational artists who skillfully lend their talents to an immensely sophisticated group of songs that casual listeners and music aficionados can enjoy.

Artists such as drummer Mike Sleath (Shawn Mendes) and sax player Dennis P (Arkells) delight listeners with spellbinding performances alongside Gunn. Momentum is a testament to Gunn’s creative vision of producing contemplative music that celebrates all life has to offer.

Watch the video for “Angelicus” below, and stay up to date with Jeff Gunn via his socials.