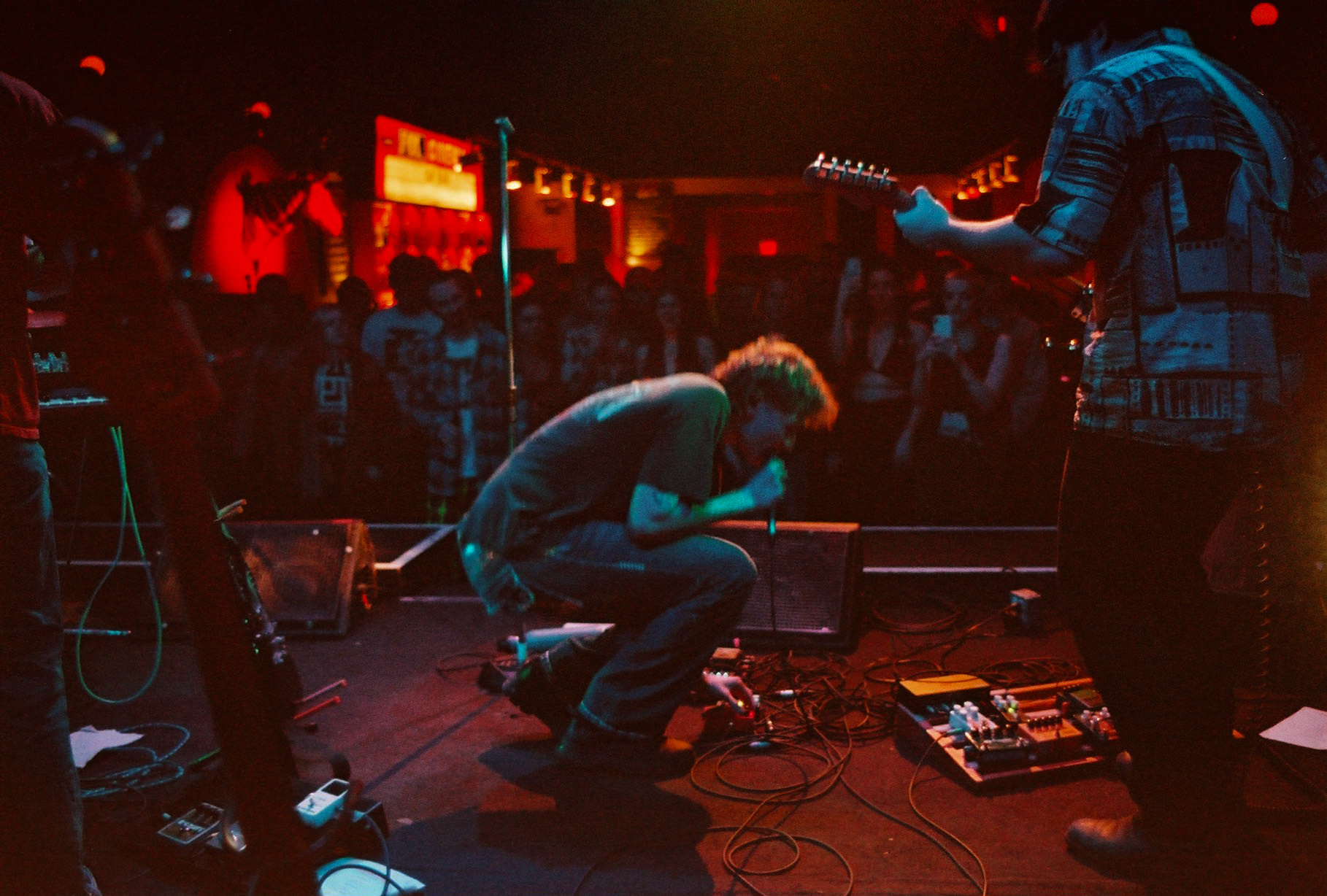 Cam Blake shares his latest single, “Before It Was Time To Let Go”

Vancouver, BC-based artist Cam Blake recently unveiled his single, “Before It Was Time To Let Go,” from his upcoming EP, Finding My Way Home.

Now, Cam is taking his killer show on the road. Cam has grown as a producer and artist over the past two years. This track is an upbeat, indie rock (more on the indie pop side) with a fun feel. Lyrically, the song deals with that person you can’t get out of your mind but you know will never work.

Cam is excited to get out there,

“I have been waiting to tour for way too long. I can’t wait to share everything that I have created over the past few years,” says Cam, “My followers have been screaming at me to visit their towns. So here I come!”

Listen to “Before It Was Time To Let Go” below, and find out more about Cam Blake via our Five Questions With segment.

Hello, my name is Cam. I am a solo musician based out of Vancouver, BC. I’ve been recording music for the past seven years. I put out my self-produced debut album ‘Bad Vacation’ on January 15th, 2021, when I was twenty years old. I am now releasing my EP Finding My Way Home in the fall. It’s much darker than the stuff I usually write, but I’m really excited for it to come out.

The first single off the EP is called “Before It Was Time to Let Go.” It’s the outlier of the EP, seeing as it’s more of an upbeat song, but regardless, it’s a really fun track. The music video is very silly and follows a toxic relationship between me and a clay version of myself. The next single, “HOME,” is definitely my favourite from this project. The release date will be announced soon, so keep an eye out for that.

In the past, when writing, I would pull a lot of inspiration from my relationships, whether that’s romantic or platonic. Recently I have been more inspired by any sort of introspection I have done. Either issues beyond my control or within my range, my songs have been affected greatly, but deep thought on various topics. The lyrics become more of a genuine release for me that way, instead of sitting down and trying to write something.

I have a tour planned from August 18-28th, with the first date in Kelowna and the last date at Gentlefest in Winnipeg. This will be the first tour I’ve ever been a part of, and I am so excited and nervous. This tour will support the EP, and hopefully, the EP will be coming out sometime shortly after the tour. I also have more shows lined up for the fall and early winter that I am very excited about.

My goal, in general, is always to produce art that inspires me and hopefully inspires others. As corny as that sounds, I feel like that’s the main goal any artist should have.