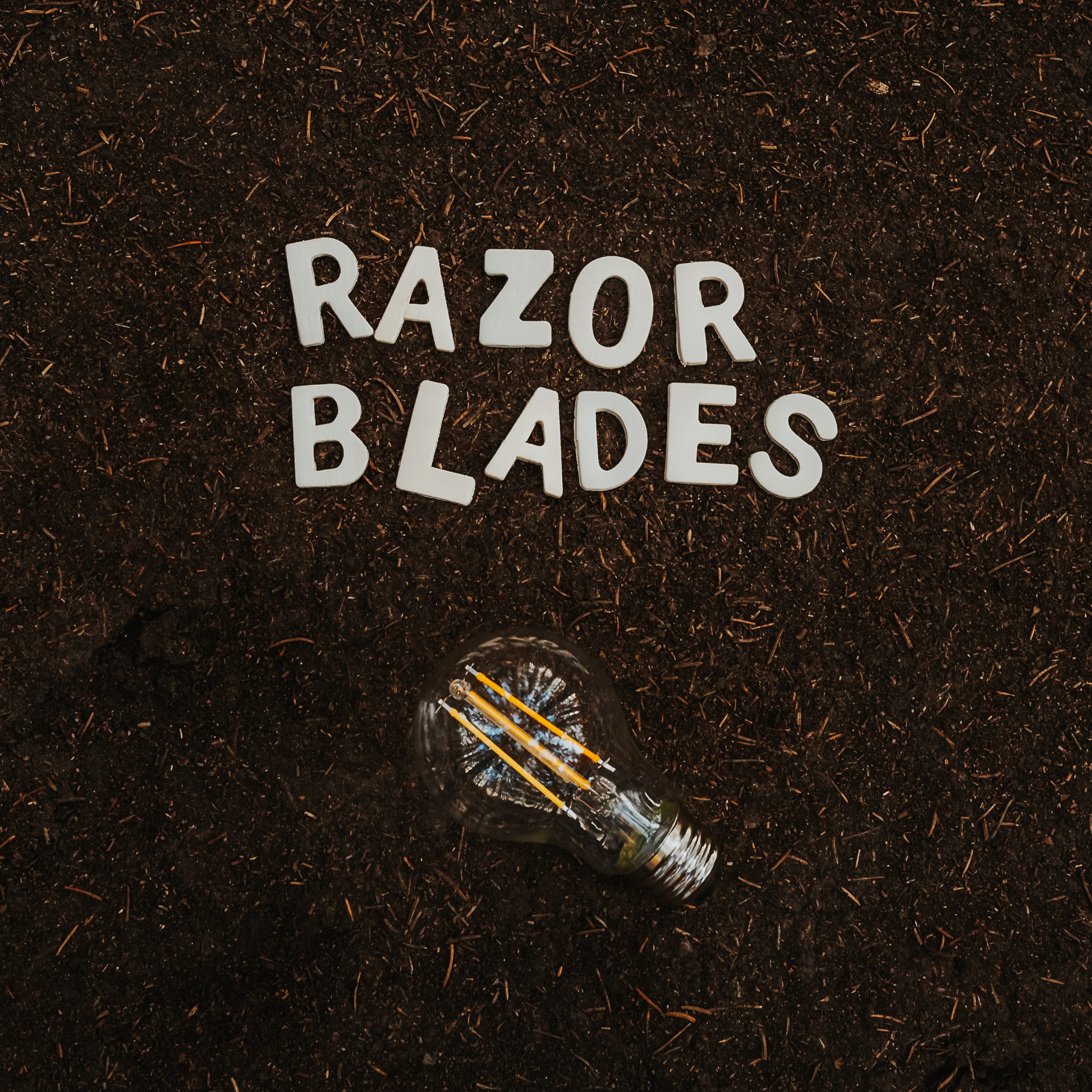 The pandemic was stressful for several reasons, and for Nathaniel Sutton, divorce was an added factor to that stress. A long-term relationship, such as an eleven year marriage coming to an end, is a difficult situation for anyone to endure, but Nathaniel found comfort in writing music.

“Razor Blades” is a product of heartbreak and that feeling inside that acts almost like an avalanche of emotions.

“It felt almost therapeutic in a way, writing and recording such personal songs.” Nathaniel explains.

This is the first of three singles that will be released by the Edmonton-based singer/songwriter, with plans to release an EP in the near future.

“Razor Blades” starts with a beautiful intro and then pulls in Nathaniel’s vocals. His vocals are emotional and heavy-hearted while singing about the breakdown of his marriage. With lyrics such as “Was it all a coin-toss/ or is my heart just too soft/ because you left me here/ all the same/ you cut with razor blades,” you feel the sorrow and grief in his writing.

As the song plays on, the music becomes more upbeat, as if life is becoming easier as time goes on, but the pain still remains.

Throughout the song, I sense an ongoing struggle. A struggle to go on, to live your life, to leave the hurt behind. That being said, grief does not simply disappear; it takes time to dissipate. So until that time, what better way to deal than to sing your feelings? Nathaniel is doing just that.

I’m sure this single will touch many, as well as help many who are dealing with breakups, divorce, or even friendships ending.

Listen to “Razor Blades” below, and stay connected with Nathaniel Sutton via his socials.