Home / Interviews / Mauve shares new single, “Where It All Began”

Mauve shares new single, “Where It All Began” 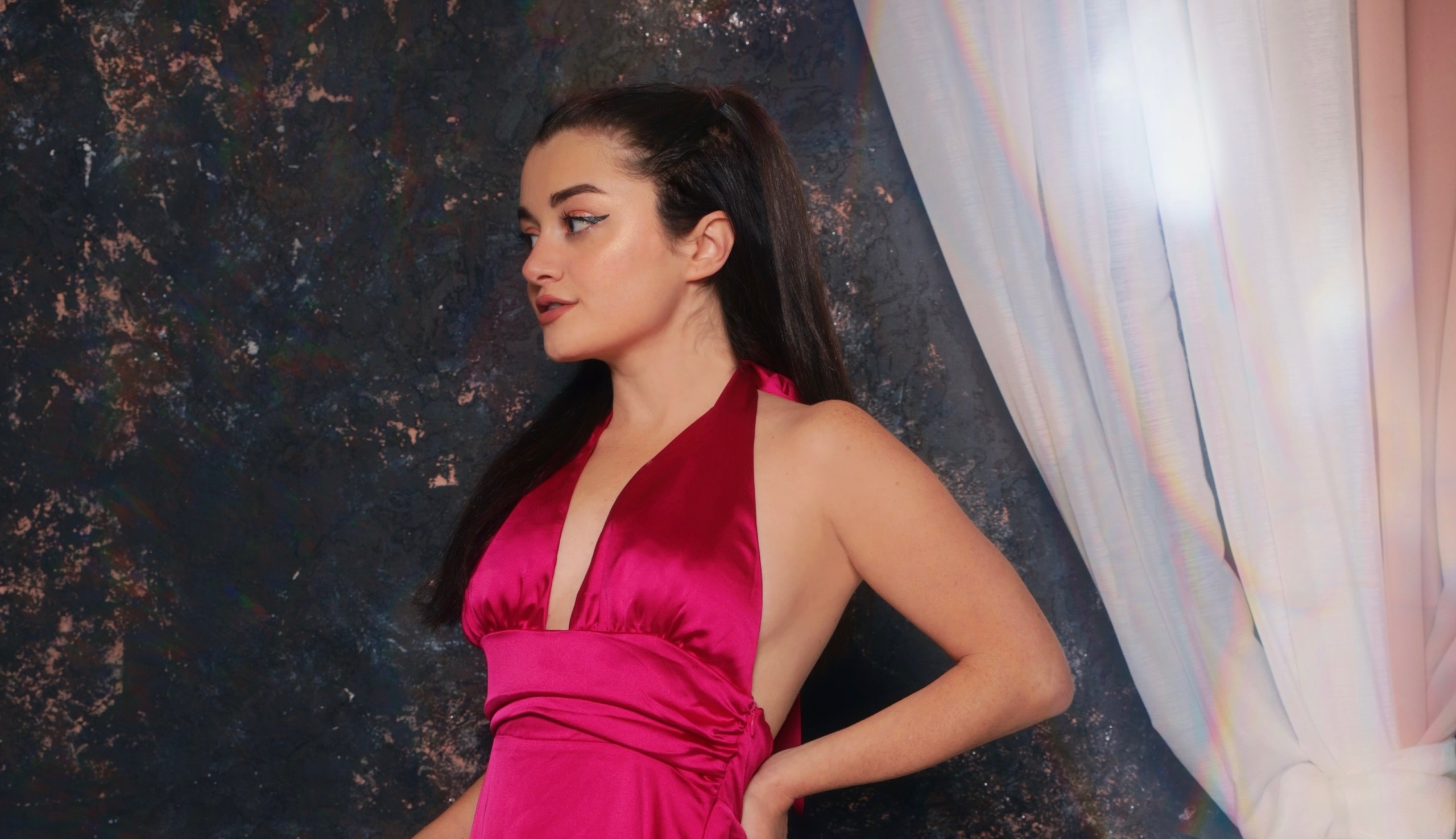 Mauve considers “Where It All Began” with her new single & video

Canadian alt-electro-pop darling Mauve considers “Where It All Began” with her electrifying new single and music video release.

A reflective think-piece that merges her experiences with her gratitude, all set to an electro-pop beat, the song serves as the lead single from her debut album, Dream State, on which she partnered with #1-charting industry powerhouses; production credits include Kyle Shearer, Jason Couse, LYRE, and more.

“I’m much more grateful now that I know,” she coos on the lyrics.

“This song is about those moments where you question yourself and ask if you have what it takes and if you can really change things around for the better,” Mauve reveals. “All of these initial ideas and dreams start somewhere small and then begin to expand out.

“I wanted this song to highlight the journey one takes of trying to accomplish something where it seems like they’re the only ones who believe in it at first. It all begins with one person.”

An artist who finds herself creating at all hours — even waking her during sleep — music is her refuge, she shares.

“It’s helped me step out of my shell and see the wonder that life has to offer. And this song is like an origin story of where this love for music and drive to be a singer all began.

“I was just in a room in my basement, playing some notes on a piano and singing along to whatever lyrics popped into my head,” she continues of “Where It All Began.” “I was kind of looking for something to inspire me and take me out of the bleak situation I was feeling.”

“Where It All Began” is track one of six on Mauve’s debut album, Dream State; songs from her album have been added to official Apple Music and YouTube Music playlists and add to her more than 1.4+ Million streams on Spotify and subsequent 2+ Million views on YouTube.

Watch the video for “Where It All Began” below, and find out more about Mauve via our mini-interview.

Hey, my name is Mauve! I am an electro-pop singer-songwriter. I just released my debut album “Dream State,” and I’m really excited for you to see the new music video for my song “Where it All Began.”

You have access to such a huge music scene! There are so many diverse and talented artists here. I love the vibrancy of the city and all of the opportunities it provides. It’s also amazing to be close to fantastic food spots, and I love walking along the lakeshore.

What helped you get through those times when you were first starting out, where it all began?

Whenever I would have a live performance while I was just starting out, I would remember the meaning behind all of the work I was putting in to get my music out. Even if I was at a simple open mic, I would feel that amazing experience of being able to perform live in front of other people and form that connection with them through music. That’s what helped me remember the reason why I was going after this dream because I was in love with that power of music.

It was the girl group TLC! I was just starting high school when I came across their music, and I was instantly drawn to how authentic they were. They provided such a strong and meaningful message for their female listeners. I know they are kind of “before” my generation since they released music in the 90s, but I became their biggest fan. I even saw them perform in concert at Budweiser in 2019!

I would say “Come on Over” by Shania Twain. Every song on that album is a hit! I grew up listening to that album, and Shania’s voice and songwriting has influenced me a lot in my music. It’s such a timeless collection of songs that everyone will burst out singing to when you hear it come on.