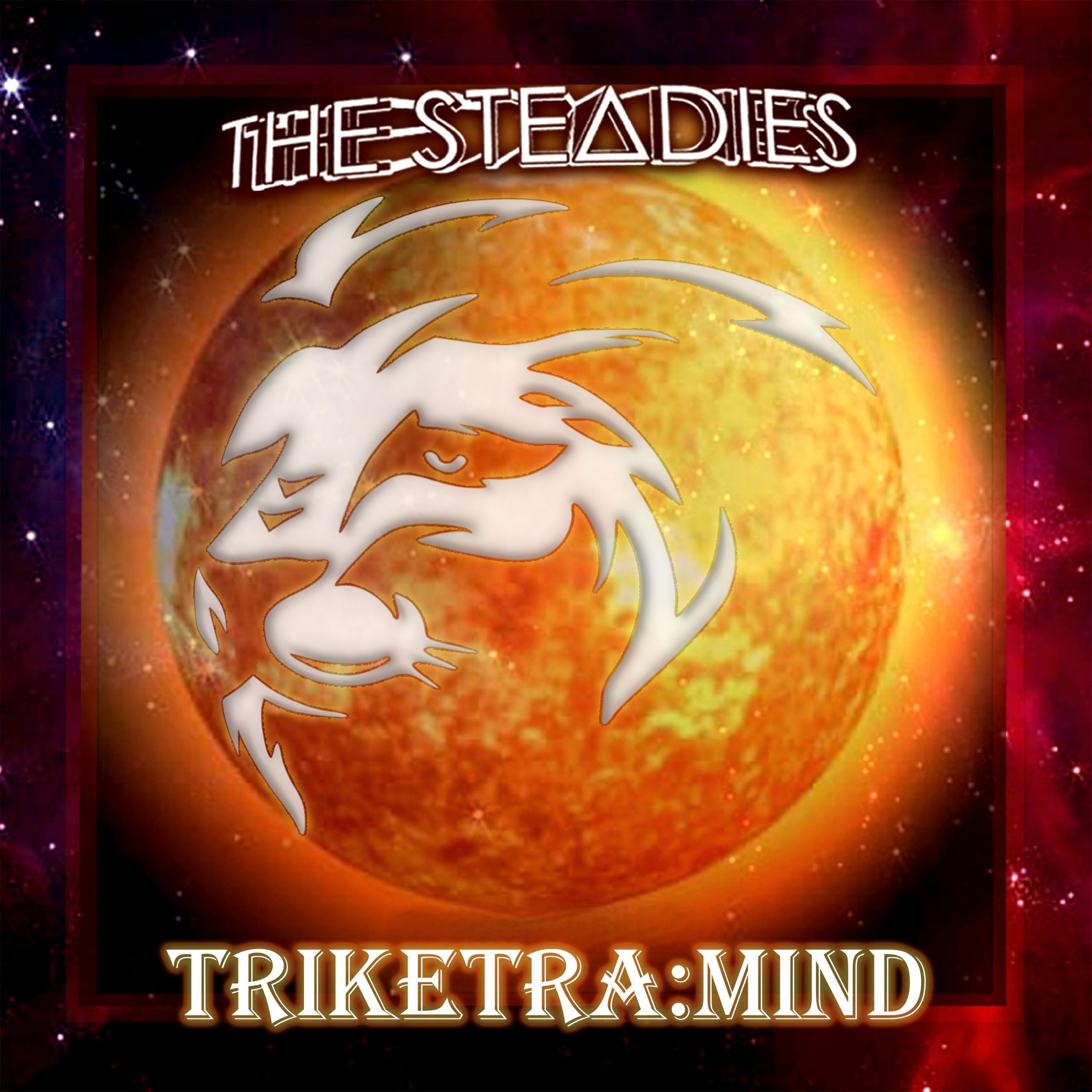 Saskatoon-based pop-rock band The Steadies have unveiled their EP, Triketra: Mind, which is inspired by the Latin word, “Triquetra,” which means three interconnected parts.

The five-song release is the first chapter of three EPs, which will then form a full-length album.

“We chose ‘Mind’ as the first chapter of ‘TRIKETRA’ because we wanted to explore the mental and emotional aspects of the human experience, especially the journeys that each of us have been through over the last two years.”

Up first is “528,” which possesses a strong reggae vibe, and is a strong introduction to The Steadies, if you’ve never heard them before. It’s almost impossible not to move with the beat on this one.

Next is the lead single from the release, “Can’t Stop Dancin’.” With this track, the band shows off their pop side. This is the type of song that you can picture being performed at an outdoor festival, fans jumping and dancing around, and the band putting everything they have into their performance. If you haven’t already added “Can’t Stop Dancin'” to your summer playlist, go do that now.

“Comin’ Around” comes in third, featuring Yellowsky. With lyrics, “But the madness isn’t here to stay / believe me, what I say is true / look inside, and you will find a way” and “but change will always come in waves / as powerful as they can be / crashing into you could break you or it might just set you free,” it’s clear to see the song has a mental health focus. Let’s be honest, after the last few years, we can relate to this in one way or another.

Another collaboration, “Light Me Up,” is next, this time featuring SNJÜ. It’s immediately clear why this track was chosen as a single, released in 2021. The pop-heavy track has a beat that can only be called infectious.

Closing out the EP is “Summer Never Says Goodbye.” An upbeat pop/rock ending to an EP that is full of fun. “Summer Never Says Goodbye” rounds out the release perfectly, with a regret that Summer goes too soon. The lyrics explain summer ending as a relationship ending, which I suppose is quite true. All the good memories and moments you had are gone, and you can’t make more for a whole year.

All in all, this EP is a perfect summer release; with its reggae and pop beats and mainly upbeat tracks, it will have you pumped up from the beginning of summer right to the end.