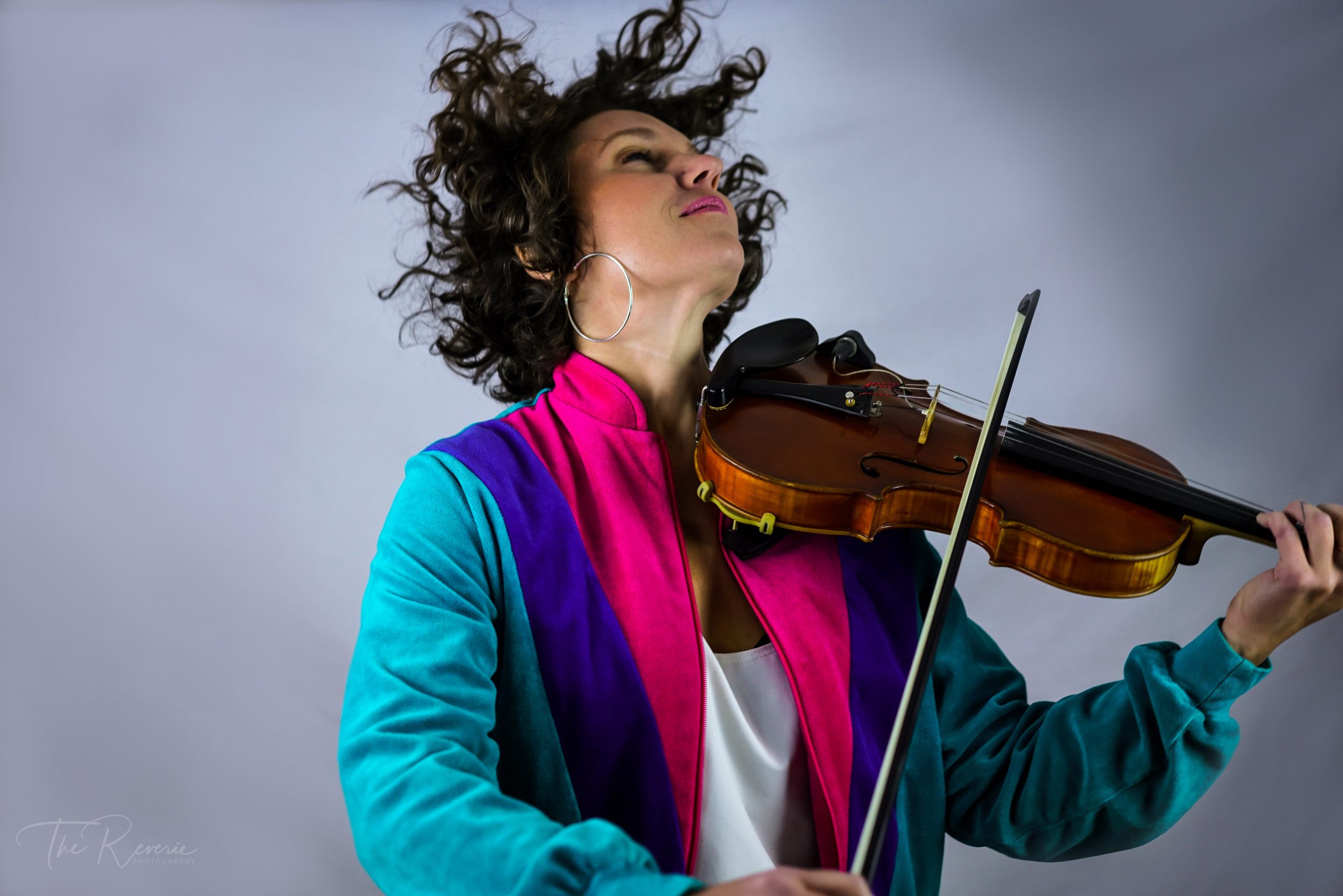 The single was recorded at Joel Plaskett’s Fang Recording in Dartmouth and produced by Jace Lasek at Breakglass studio in Montreal, along with the rest of the album.

“A few years back, I went through a period when I really struggled with asking for and receiving help,” said violinist Gina Burgess (she/they). “The realization was that many people struggle with asking for help. That I am not alone. “S.O.S” musically reflects my feelings around feeling stuck and asking for assistance – it’s in a minor key and repeats itself over and over.”

I’ll be completely honest; this is my first time reviewing an instrumental track. As I pressed play, I was instantly welcomed into a world I had never experienced but was happy to journey into.

Immediately, I felt a calming warmth throughout the intro, which then morphed into a mixture of Celtic vibes, emotion, and contemporary Inuit throat singing, which was recorded by Cynthia Pitsiulak from Sila and Rise. The intensity evoked felt powerful and urgent.

The track left me feeling like I had accomplished something and am now at peace.

Listen to “S.O.S” below, and stay up to date with Gina Burgess via her socials.