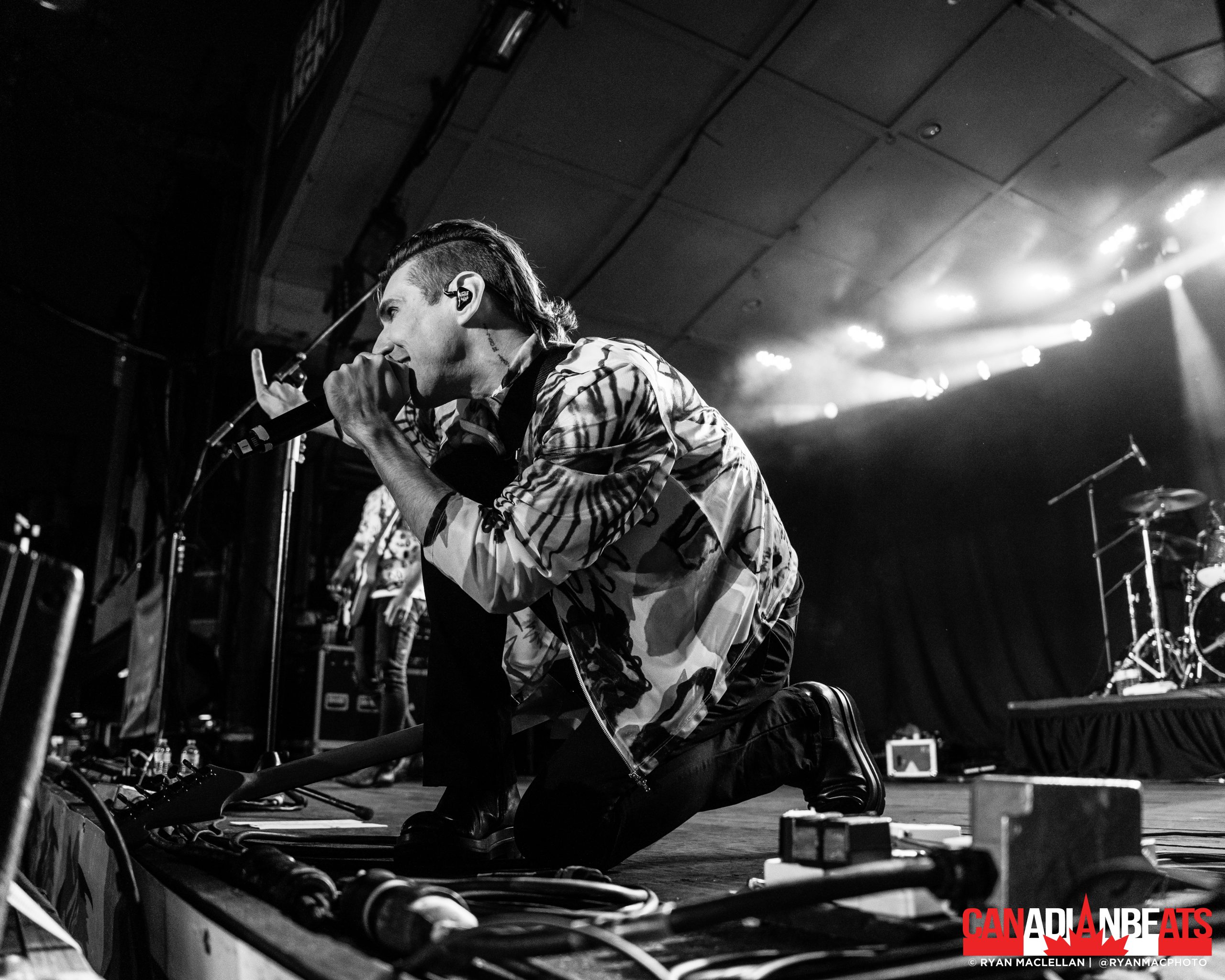 Kicking off Night 1 of George Street Festival in St. John’s, Newfoundland, was Eamon McGrath. Eamon played over 80 shows across Canada in 2021 and continued his touring in 2022 after the debut of his album “Bells of Hope.” Eamon was accompanied by his band, which turns his shows into a more indie rock feel as opposed to his solo shows which take on a more folk vibe using mainly acoustic instruments. 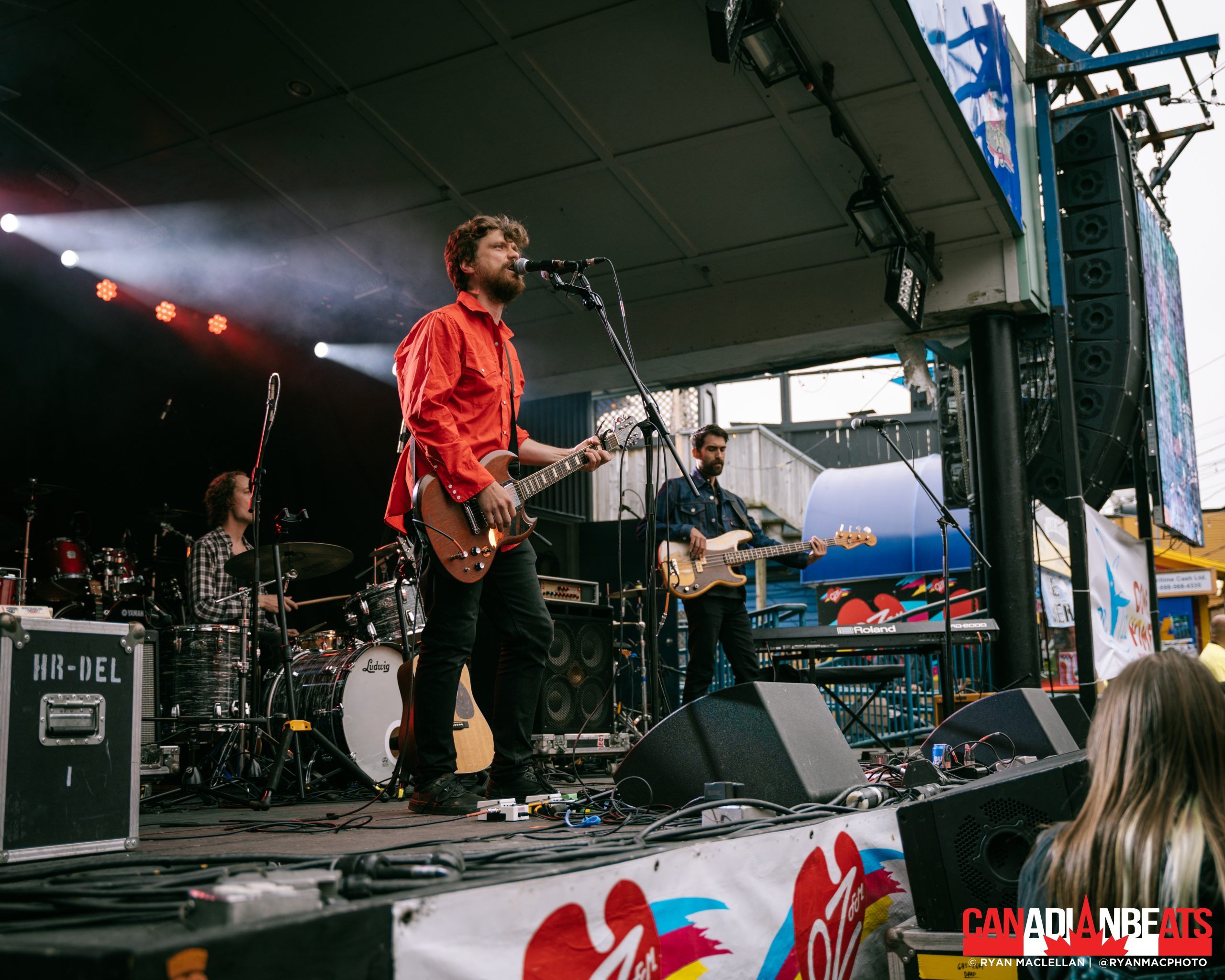 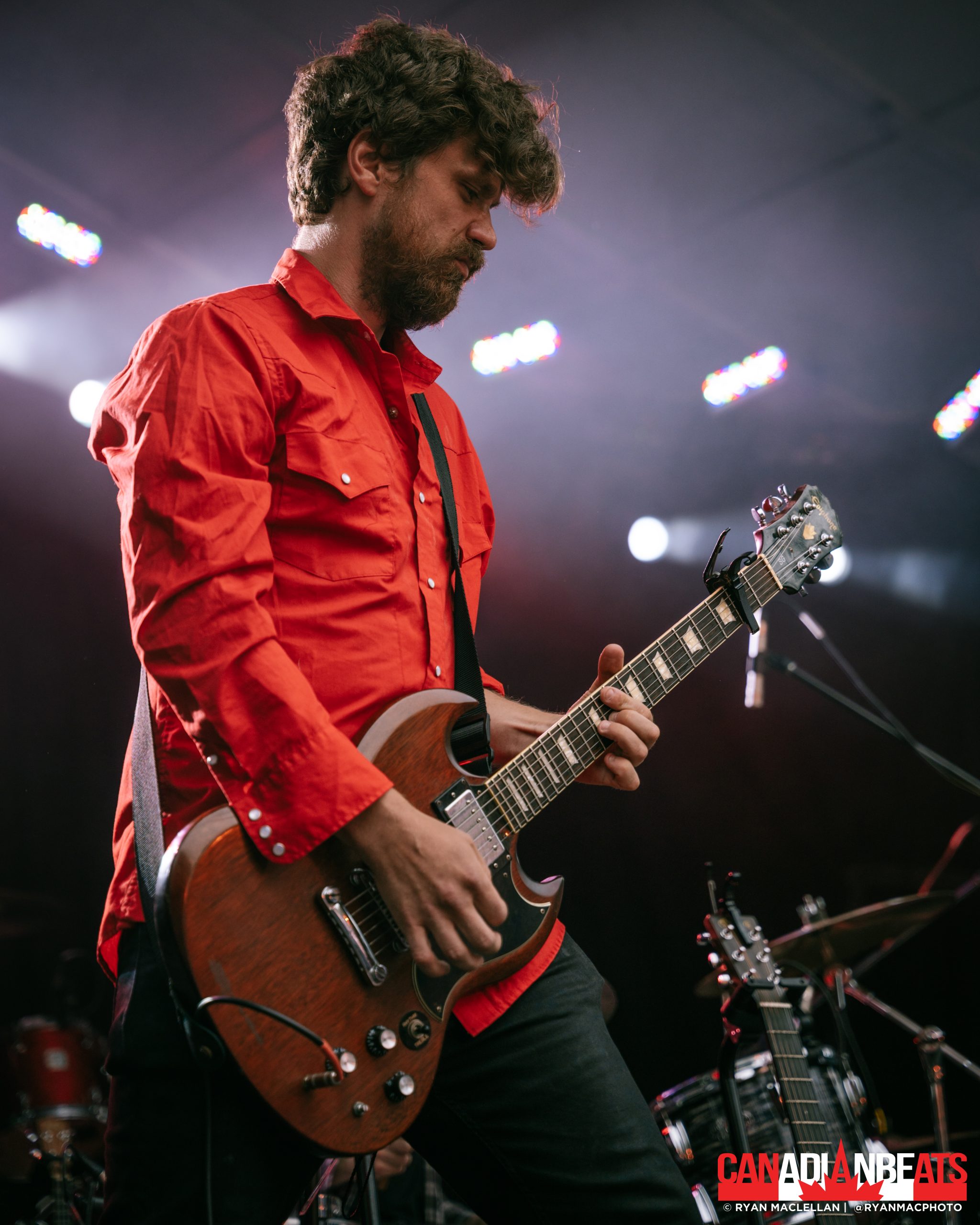 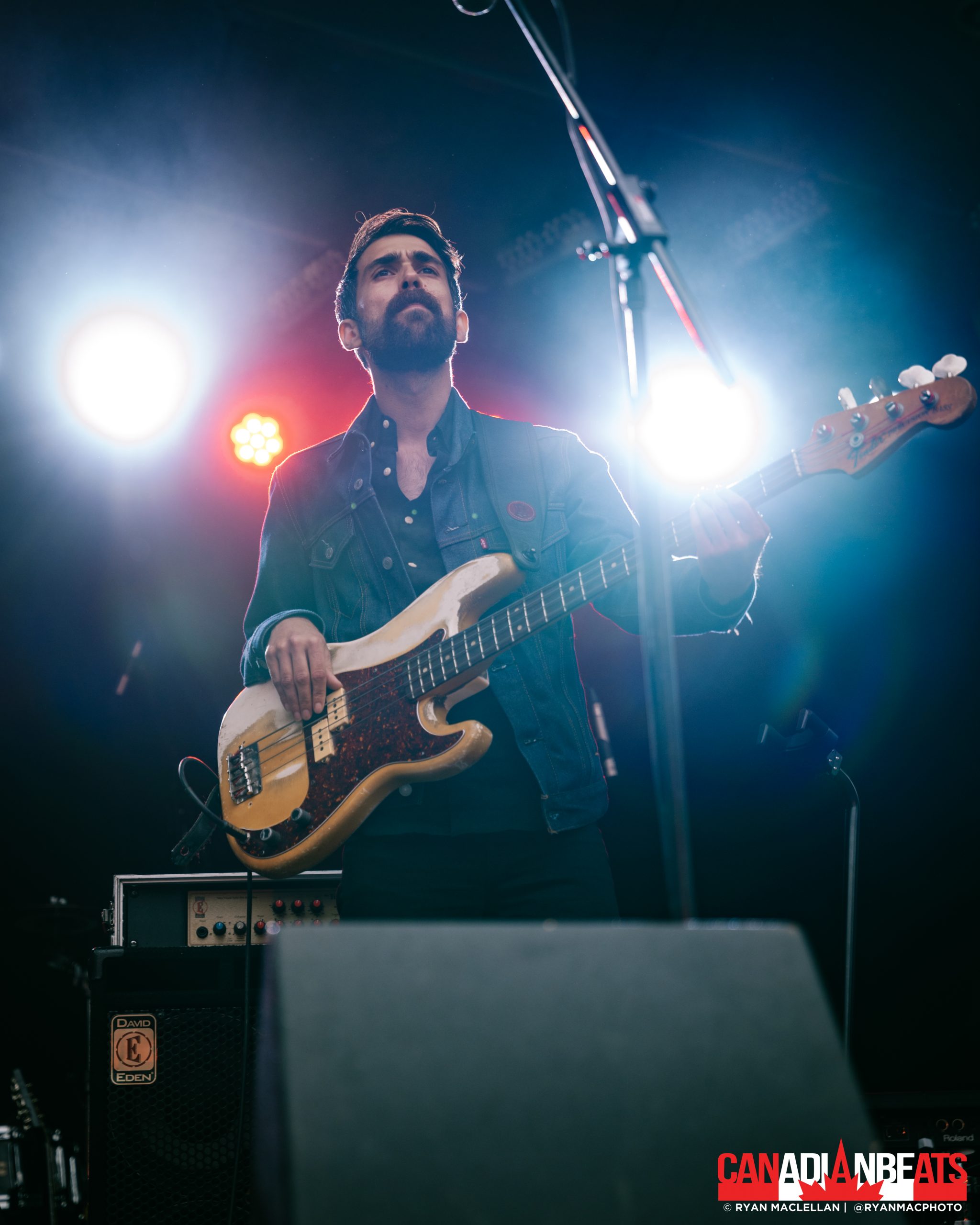 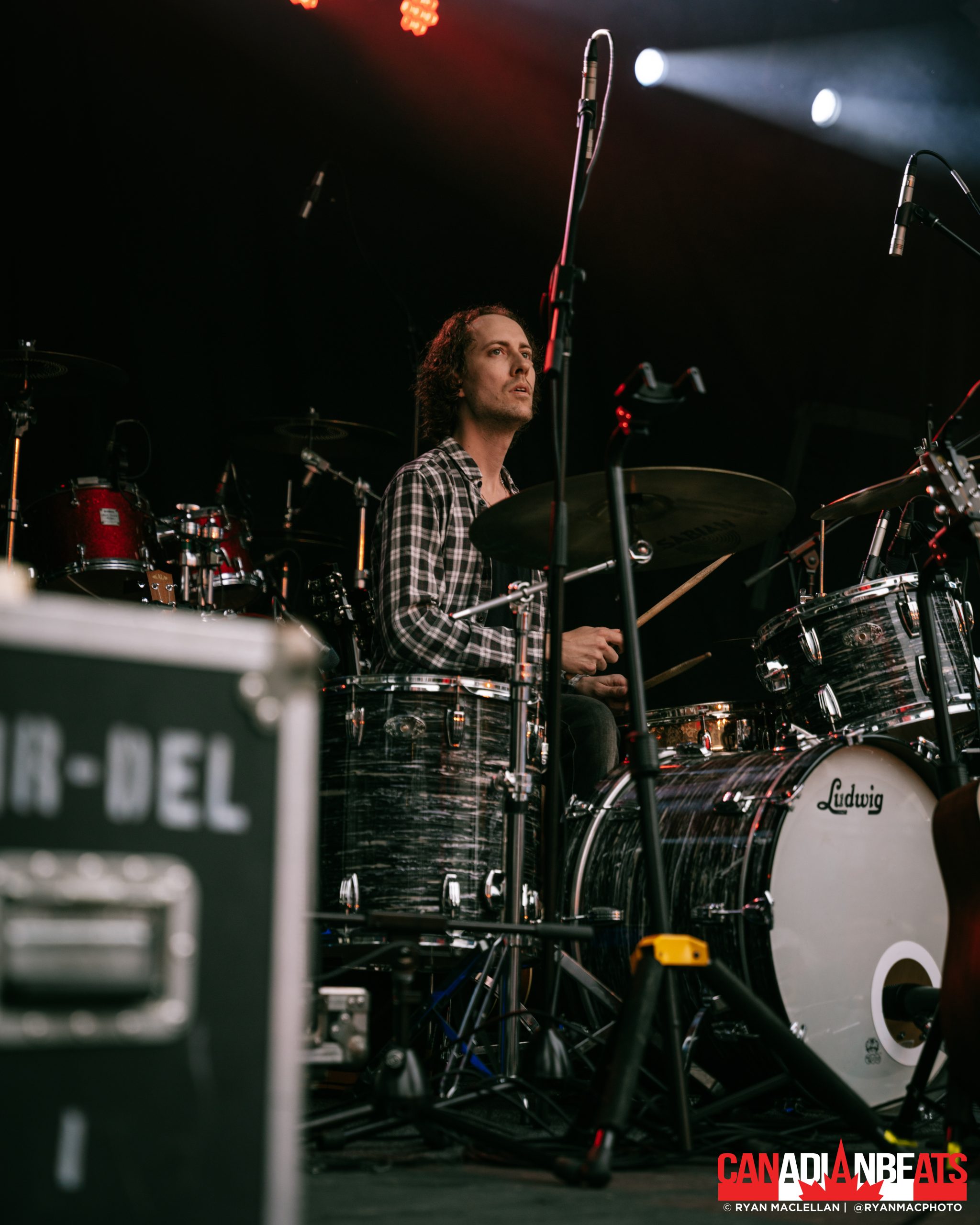 Following up Eamon McGrath was the alt-pop duo, Neon Dreams. Neon Dreams had the crowd singing along with hit after hit as they performed a medley of songs from their collection. The lead singer, Frank Kadillac, was highly energetic during his performance, jumping all over the stage while singing the catchy lyrics the band is known for. 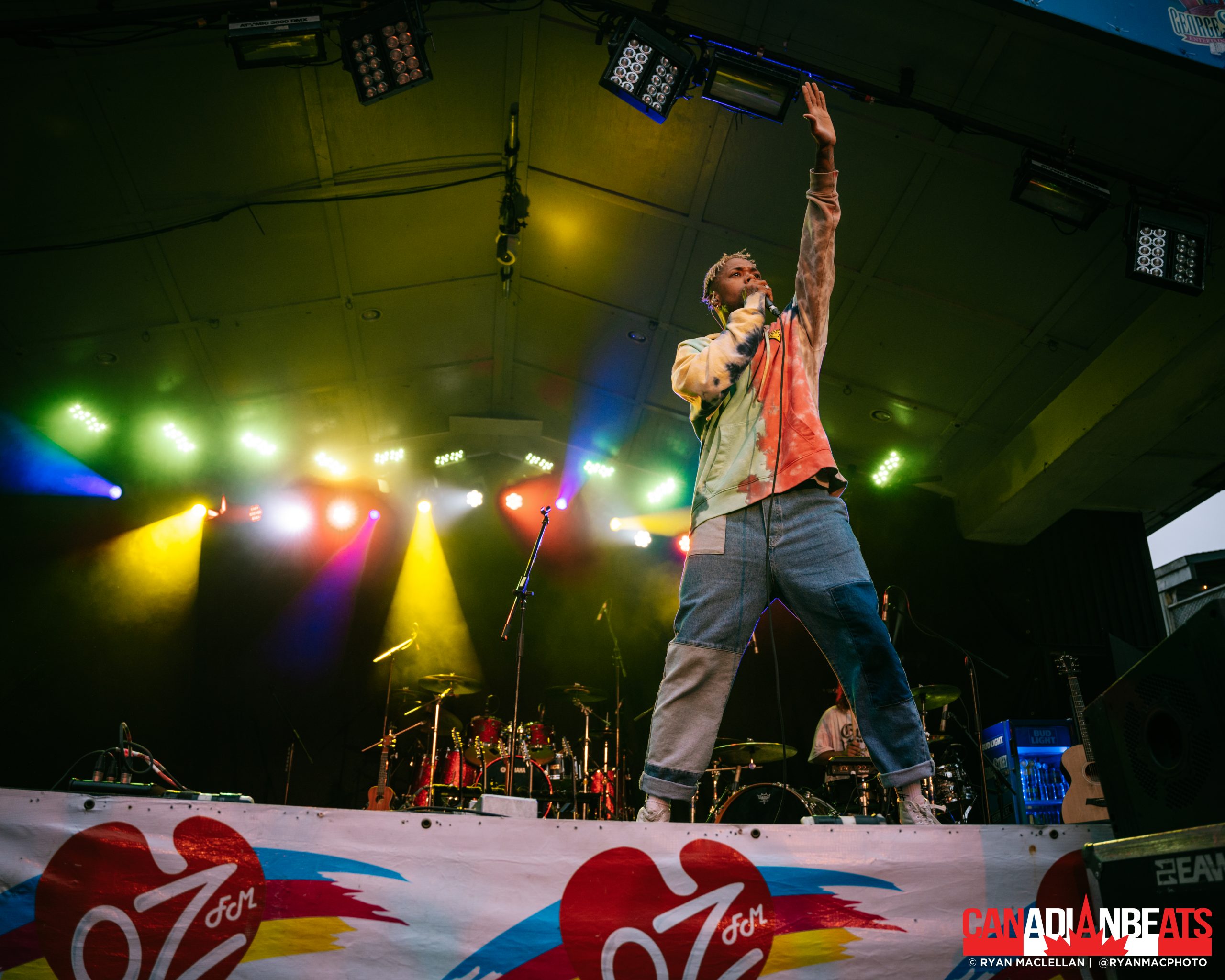 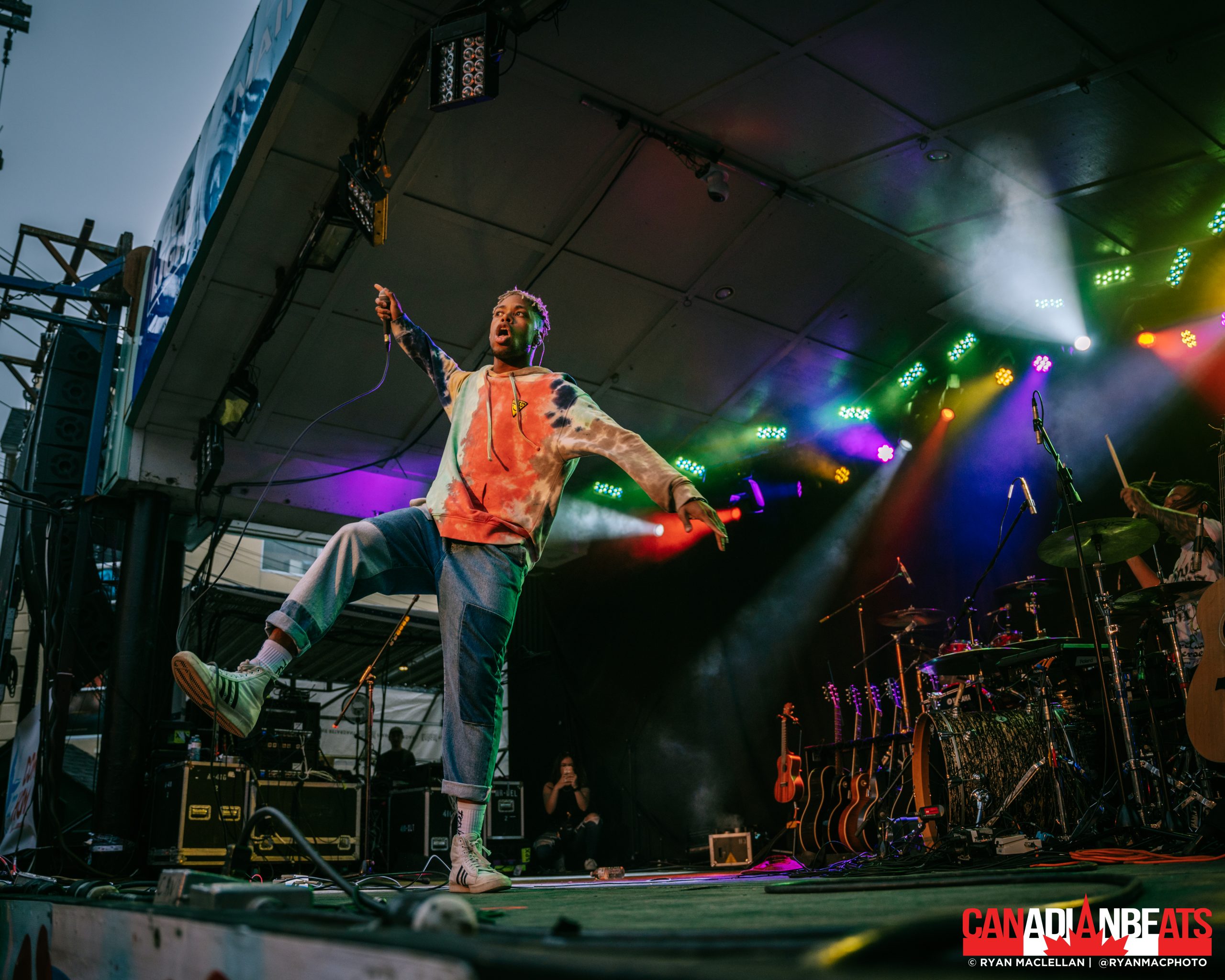 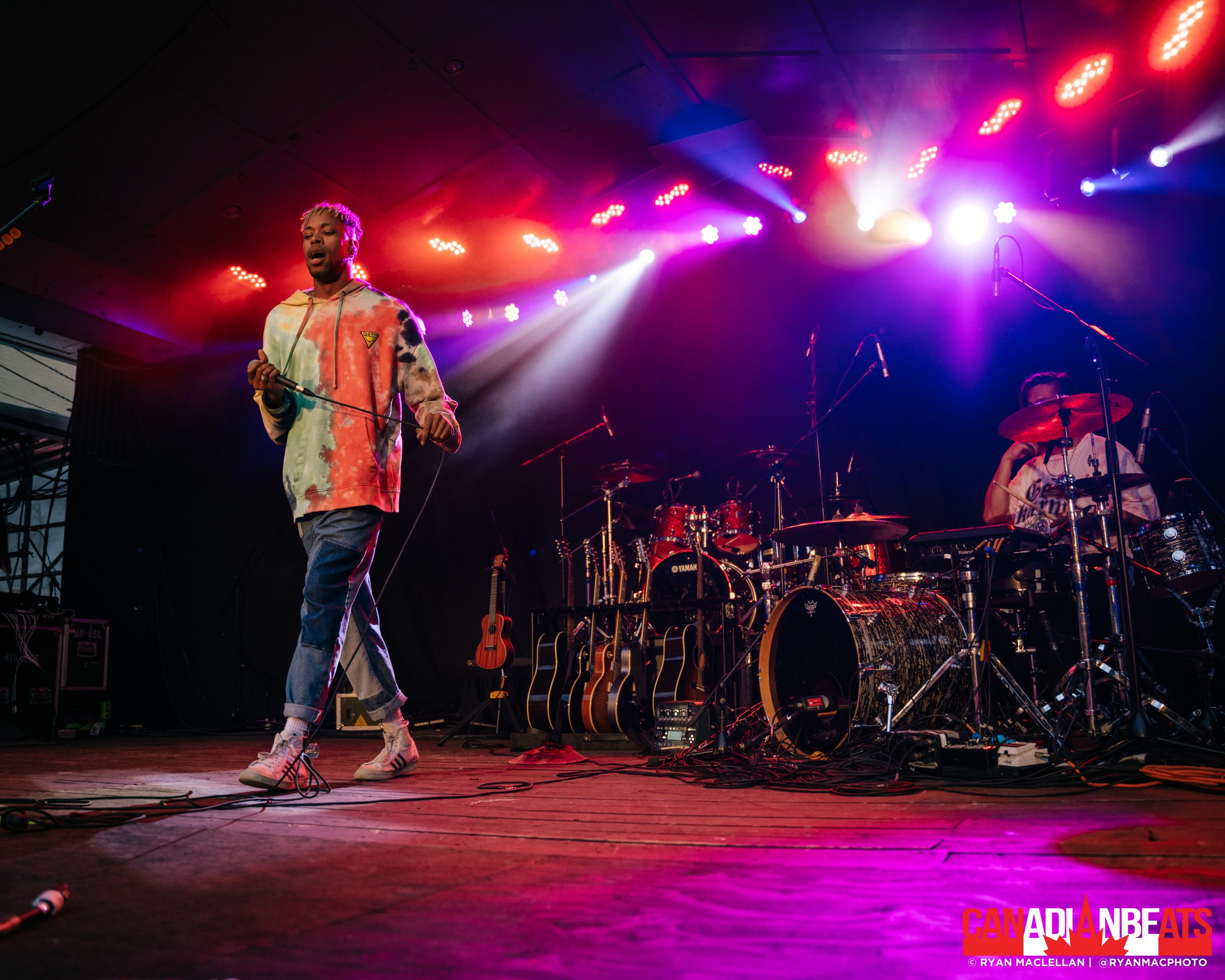 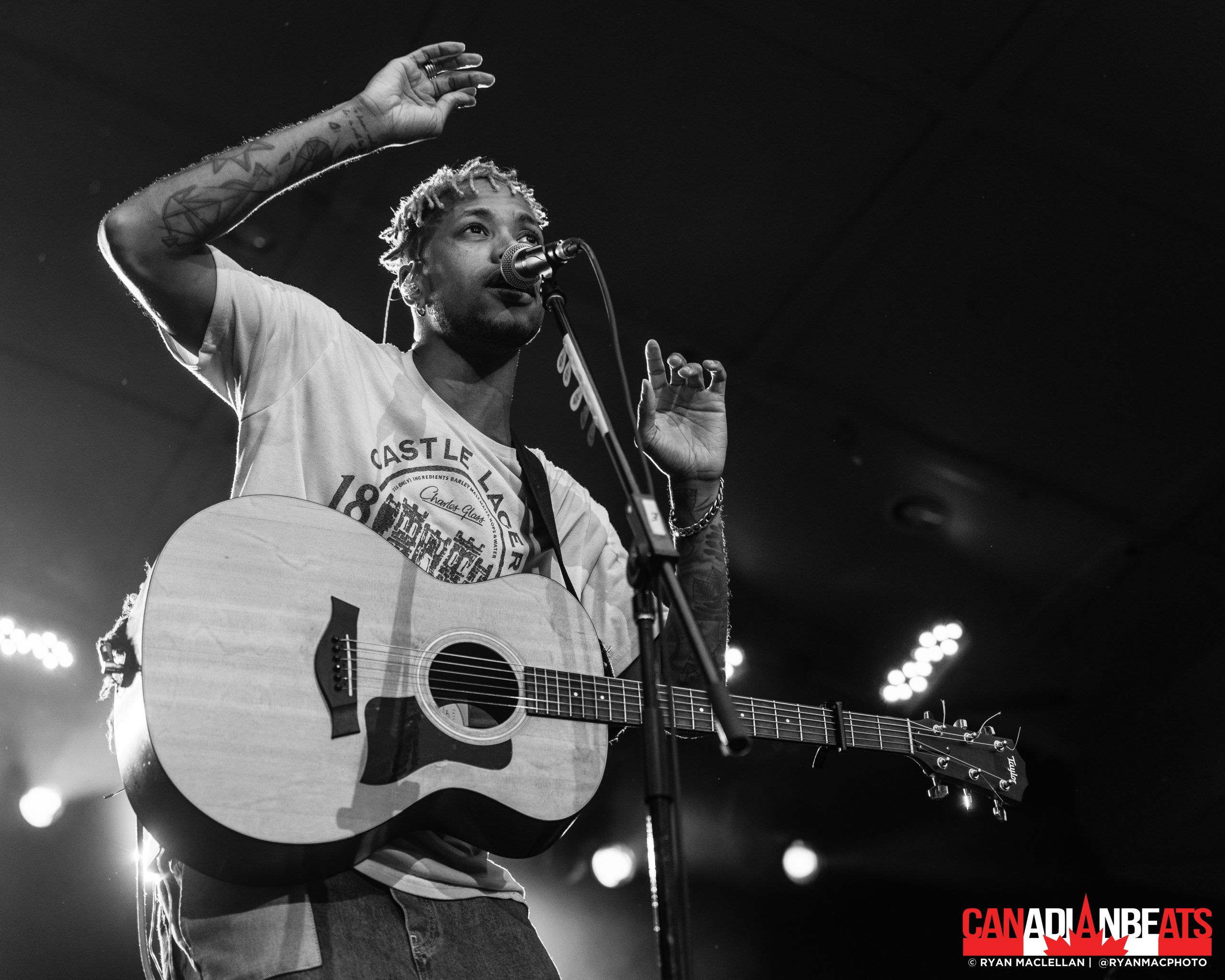 Ending the night were crowd favourites Marianas Trench. The street was jam-packed with die-hard Marianas Trench fans holding signs and rocking band merch. Lead singer Josh Ramsay was his usual theatrical front man self belting out powerful lyrics over the band’s energetic sounds. The crowd was screaming and singing along from start to finish and were left satisfied and smiling with the band’s performance on legendary George Street. 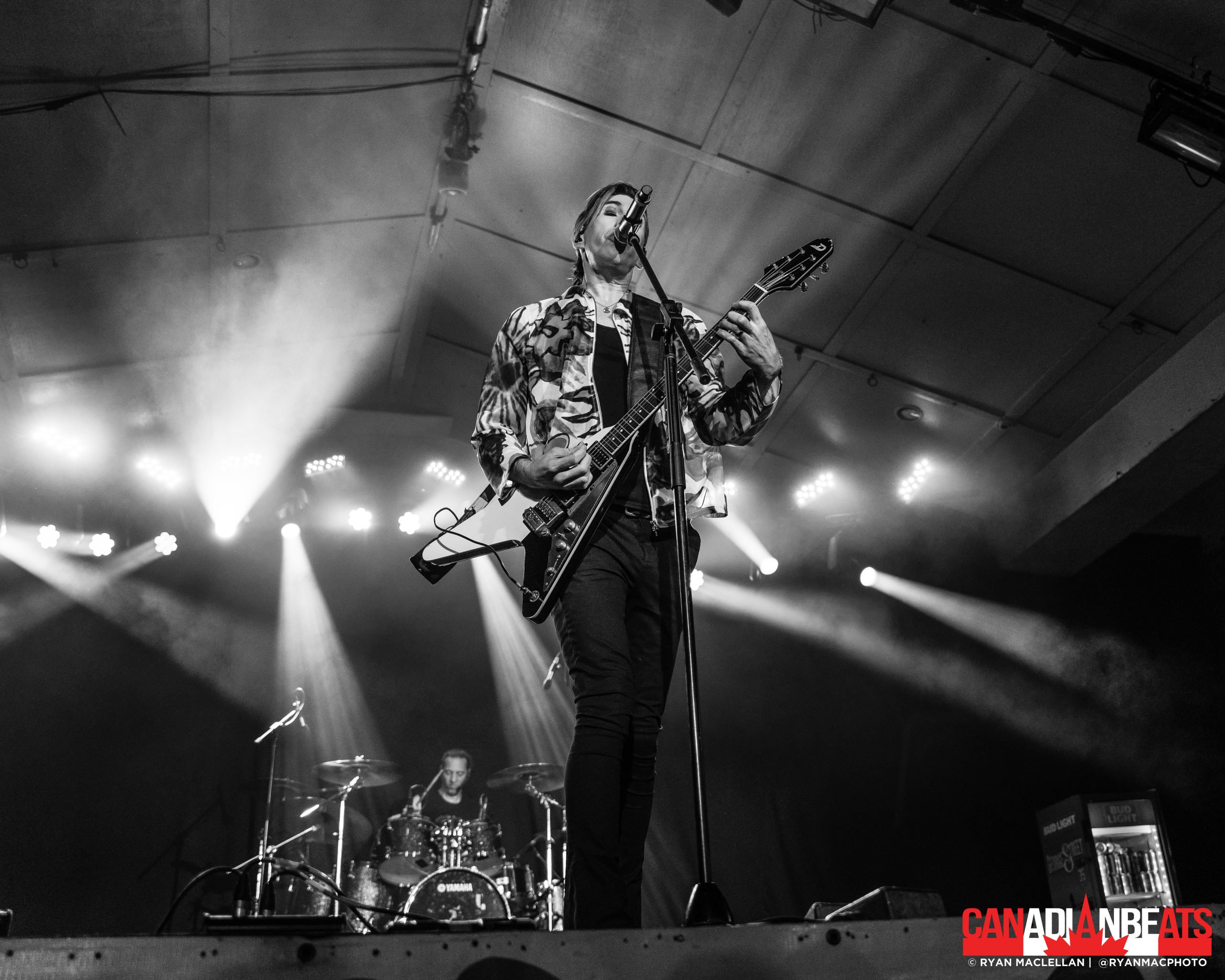 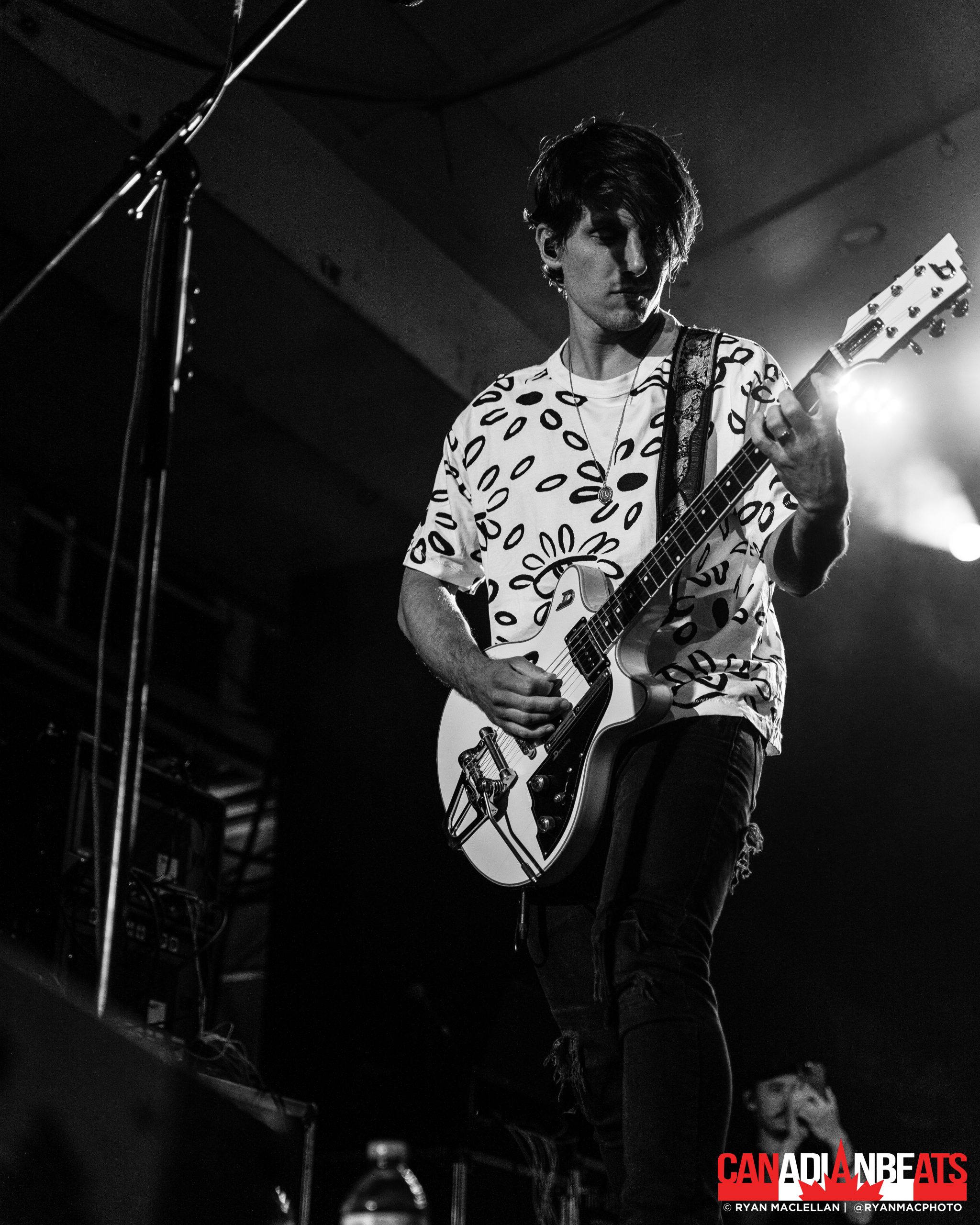 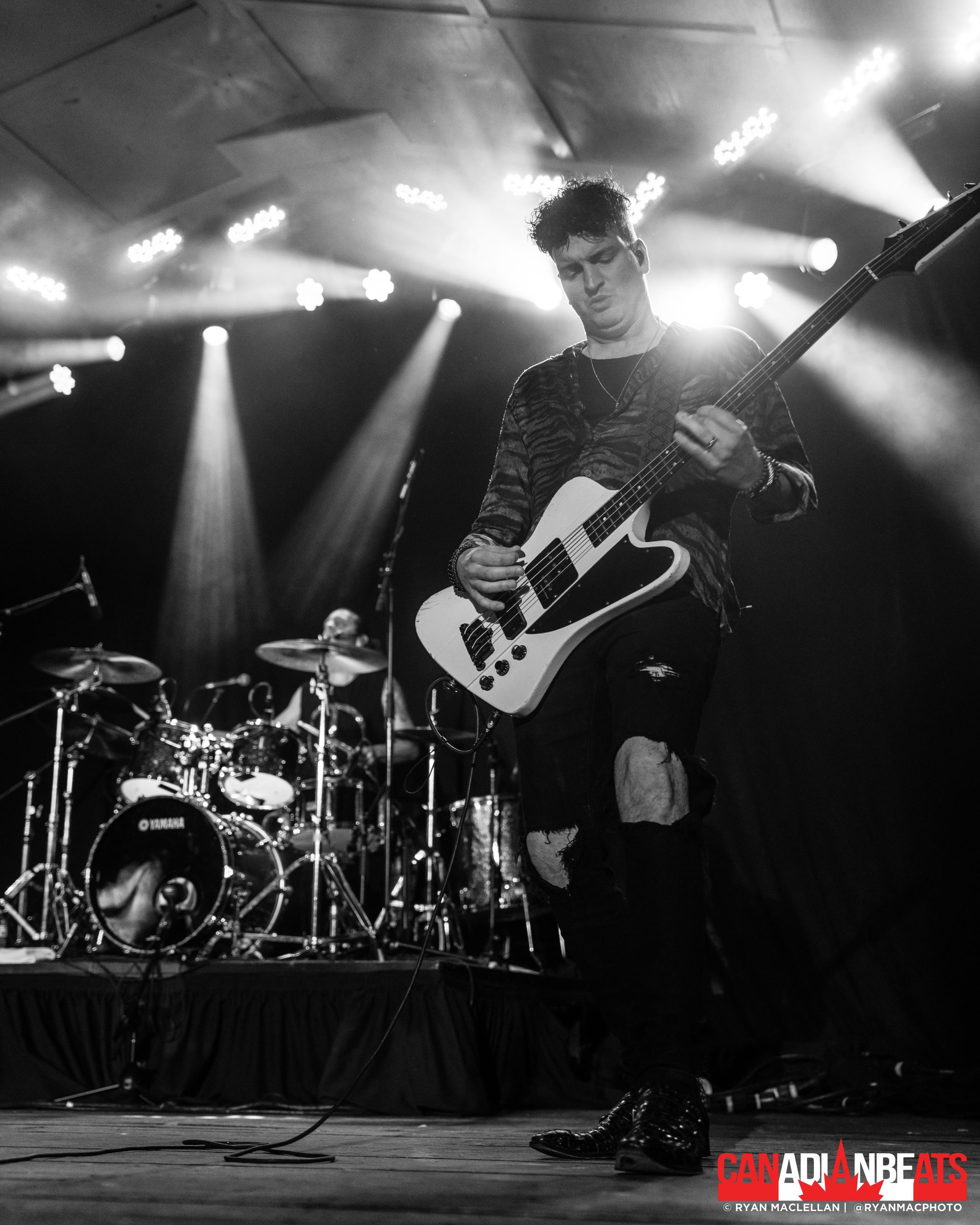 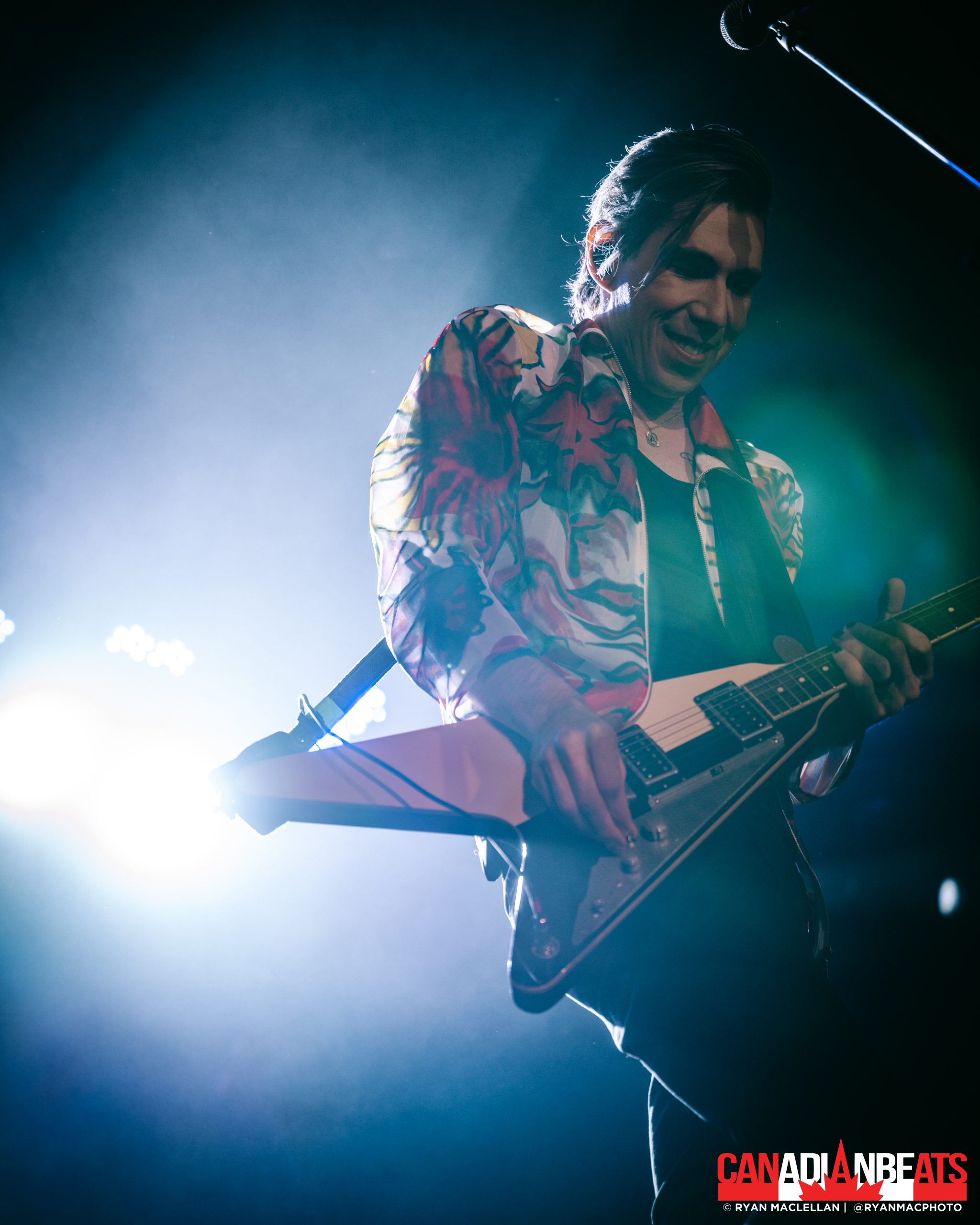