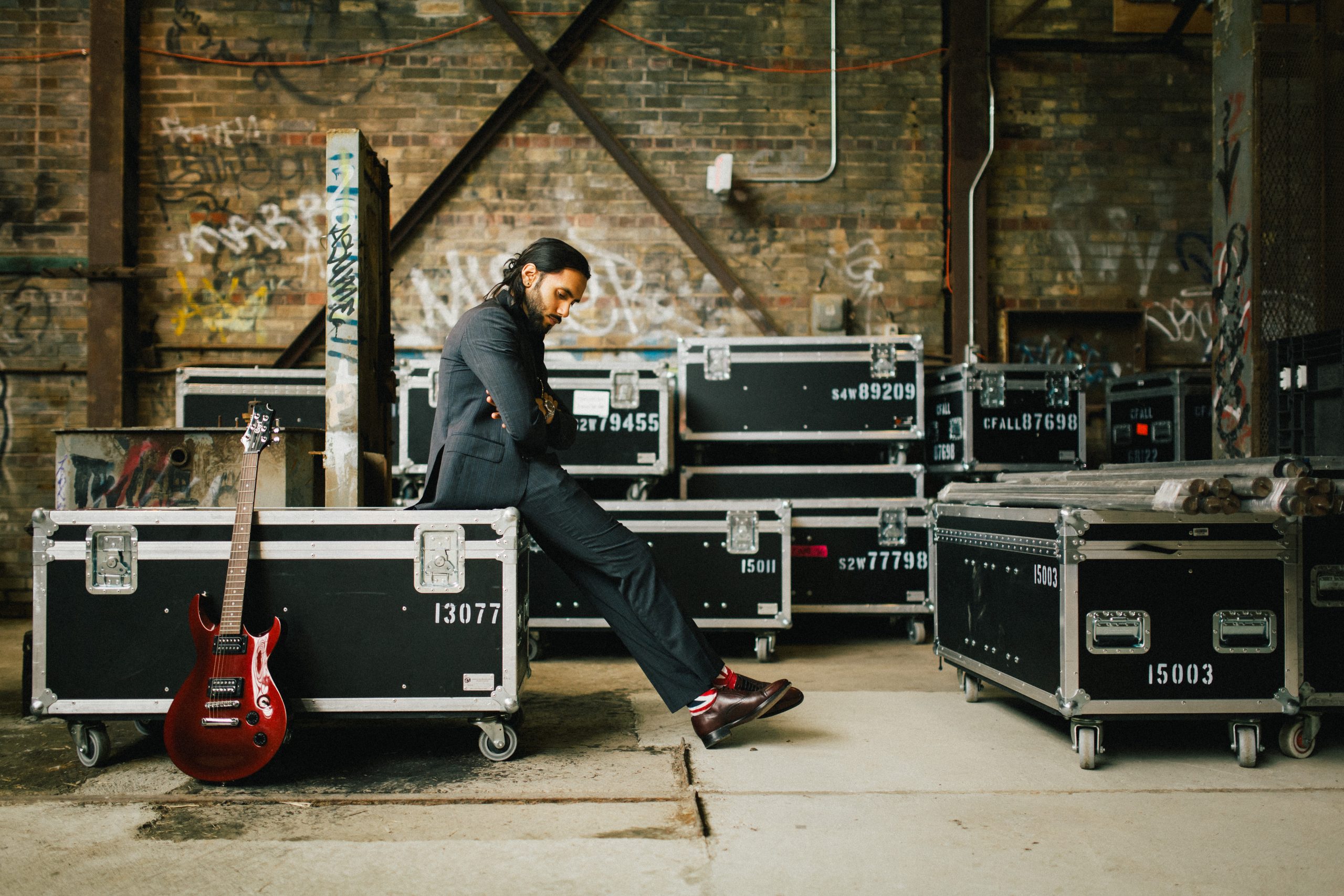 The EP was produced by David Neale.  Neale, whose work has aired on BET, TSN, Breakfast Television & CNN Hero’s, is a longtime associate of Om’s and producer J-Raj, widely recognized in the industry for his versatility in studio production and live performance work.

Omis coming off the success of his last EP, The Gentleman & Scholar, with Canadian Latin Award winner BENANTHONY LAVOZ. The EP produced the hot single, “One More Time.”

Om dedicated Theatre Of Cruelty to those who have witnessed cruelty in their own lives. Omdraws on his personal life experiences living in a dysfunctional family and the pain that it caused, leading him to retreat into his music as a refuge against the pain.  Music never let him down. Theatre Of Cruelty is that music.  The EP addresses racism, discrimination, sexism, and the toll on our mental and physical health.  Music can be a healing tool if you let it.  From the intro entitled “Theatre of Cruelty,” which captures the legacy of residential schools and anti-Indigenous racism in Canada, to the lead single “Someone Special to Me,” which speaks to social media dysmorphia and young women, Theatre Of Cruelty will speak to you.  Om’s voice is unforgettable.

Listen to Theatre of Cruelty below, and find out more about Delon Om via our Five Questions With segment.

Absolutely, I was a former contestant on Canadian Idol and have been producing and writing music for many Torontonian artists. In 2014, I teamed up with Sean Hakim and Jenny Walls to form the dynamic pop-trio Starchild X. After co-writing one song with Juno-nominated producer Sheldon Moore; the group was catapulted to instant stardom when Virgin Radio 99.9 (CKFM Toronto, Canada) welcomed the single “Superstar” into rotation. “Superstar” hit the airwaves in 2014, and it didn’t take long for the record labels to take heed of this: the group was courted by both Sony and Ultra Records.

After signing with Ultra Records, I collaborated with Alex Gaudino, a prolific DJ in the global community. After this, I decided to pursue a solo career, and in 2018 I was invited to perform at the Annual Caribbean Hall of Fame Awards. My single “What We Guh Do Now?” (featuring Juno-nominated artist Trinity Chris) held the #1 spot on various radio charts in Jamaica for eight weeks.

In 2021, I teamed up with two-time Canadian Latin Award winner BenAnthony LaVoz and Latin Grammy winner Sensei Musica to release “The Gentleman & Scholar.” For this project, we earned 2 Canadian Latin Award nominations and had a feature with the legendary Danny Fernandes.

In June 2022, I released a solo album called Theatre of Cruelty, and my first single is “Someone Special To Me,” a song about colorism and shadism in the Caribbean community. The single is produced by David Neale, who recently earned an OMA nomination for “Producer of the Year.” Neale, who has also worked with Karl Wolf and Peter Jackson, also directed the video with me, and we really wanted to send a message about social media dysmorphia and its effects on young women.

As the old saying goes, “life imitates art.” I think the reverse is also true. This album is deeply personal for me. The title says it all: “Theatre of Cruelty.” Cruelty has followed me all of my life: from growing up in a dysfunctional home and witnessing unimaginable cruelty and violence. This really cast a shadow on me, impacting my mental health, relationships with lovers, and, most importantly, myself. Cruelty is systemic – we see it everywhere: unmarked graves of Indigenous children, the disproportionate violence against Black men and women at the hands of police, and the effects of the COVID-19 pandemic. The album is a reflection of these different forms of cruelty.

For sure! I’ll be performing at the Biltmore Theatre on July 16 for “Nominee Night.” I was nominated for two OMAs, so that performance will be pretty epic. I’m also opening for the Headliner at YouthDay 2022 at Yonge and Dundas in Toronto. I’ll also be heading to Ottawa, Vancouver, and Montreal to perform with DT The Artist, one of the hottest new rappers in the Toronto scene.

The goal for 2022 is sustainability. I’m at the point where enough music has been released to gain a fanbase and create a career out of music. Any artist’s dream, I guess, is to find a way to live off what they enjoy doing most, and my music has shielded me from cruelty.