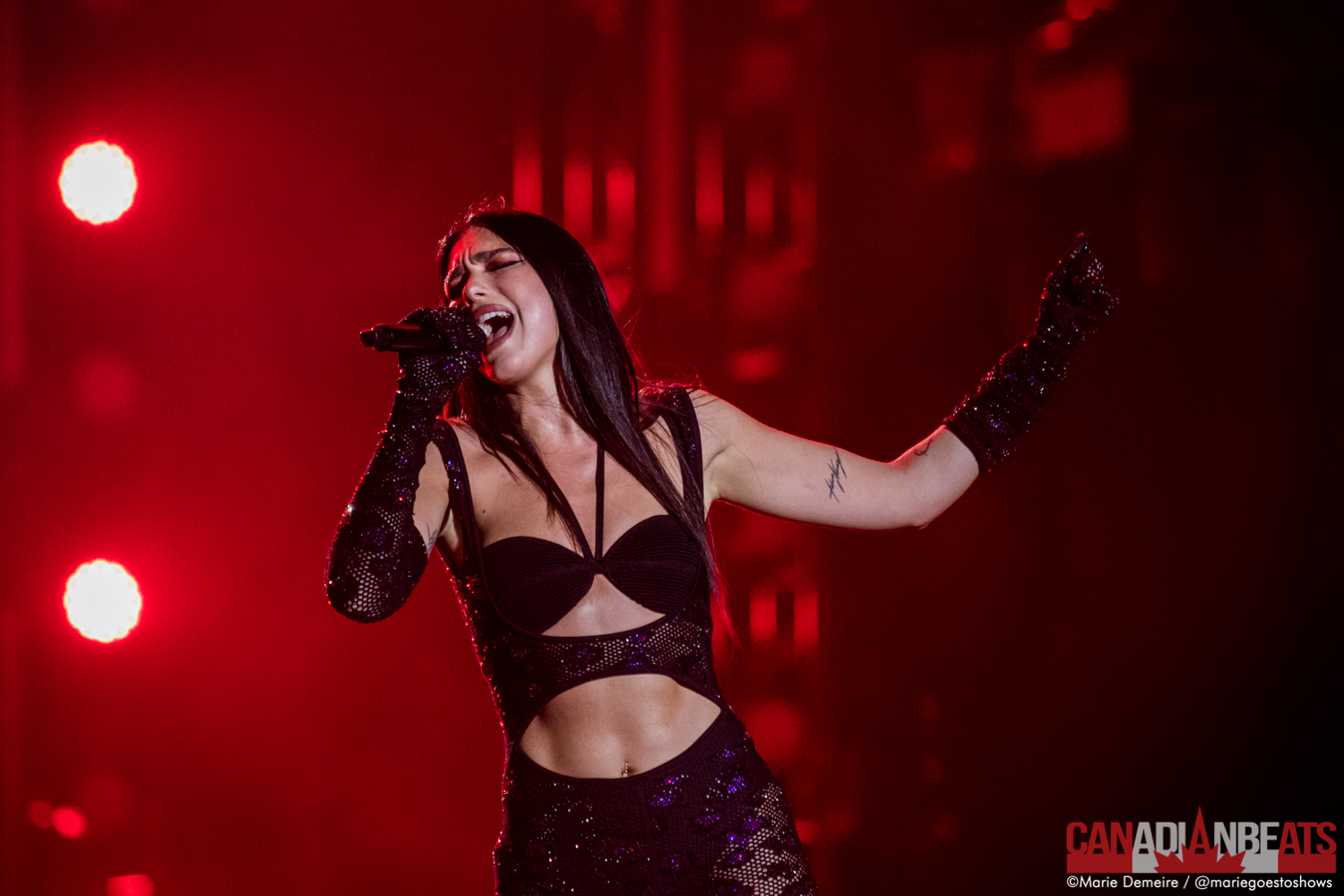 After an epic day 1 and 2, OSHEAGA already came to an end yesterday! We kicked off day 3 over at the Island stage with Toronto popstar Ceréna, followed by British rocker Sam Fender. As predicted in our Top Five most Anticipated Acts, the crowd showed up bright and early to sing along to Seventeen Going Under, and to secure a good spot for the night’s headliner.

From there, we mostly ping-ponged between the two main stages, checking out the adorable Gracie Abrams, followed by Chelsea Cutler and her amazing voice, and Ashnikko, whose insane set we also caught last night in Toronto.

Things took a turn to rock as British hard rock duo Royal Blood took to the main stage. They delivered an impeccable set full of energy, and while some moshing was witnessed in the crowd, it seems that the audience did not give back as much energy as they could’ve. This makes us wonder, would it have been a better fit for them to play the Green Stage right before IDLES?

Up next, Norwegian singer-songwriter Girl in Red had the crowd screaming along to her lyrics with a set high in energy. She was followed by Glass Animals, who seems to be the victims of some sort of malediction! In 2017, they had to cut their set short after one song because of thunderstorms. This time, everything was off to a great start when they had to stop the show, walk off stage and return 15mins later, as most of the band weren’t getting feedback in their in-ear monitors! After that was fixed, the show was great, and frontman Dave Bayley’s charm was undeniable.

The penultimate act of the night, Machine Gun Kelly, arrived on stage around 8.20 pm under a thunder of applause. The rocker pulled all the stunts during his set: a helicopter on the stage, pyrotechnics, his signature mic stand (that allows him to hold his microphone and ashtray or drink), jumping in the crowd, and climbing the sound tower to perform from the roof of the soundboard! His performance was one of the bests of the festival, and even more impressive knowing that he delivered it having not slept in 52 hours or eaten all day, as he told the crowd. However, because all good things must come to an end, and MGK went over his set time, the festival had to cut his mic and music mid-song, receiving boos from the crowd, but the singer still waved at the audience and left with a smile on his face!

Finally, British pop queen Dua Lipa arrived on stage to close the night! Accompanied by dancers and dressed in a black lacey catsuit, the singer set the bar very high for future headlining performances. Her setlist was only bangers, her energy contagious, and the show flawless with everything choreographed to the second, but still leaving her moments to be spontaneous with the crowd. Overall, her set was the perfect way to finish the 15th-anniversary edition of the festival, which left all 120,000 festivalgoers that visited the grounds throughout the weekend going home levitating from all the great music and vibes!

For all our OSHEAGA photos, check out our Facebook album, and see our favorites below! 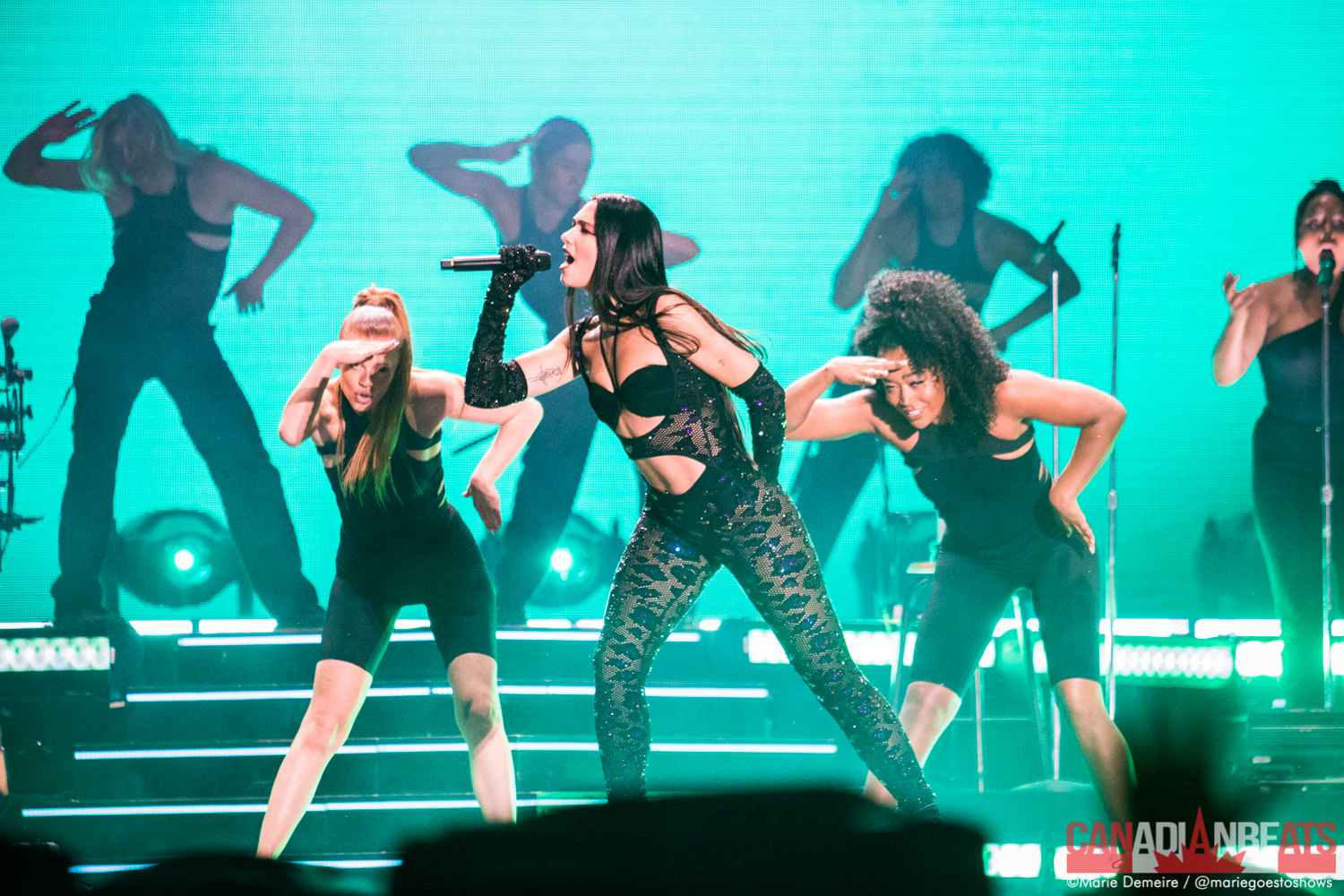 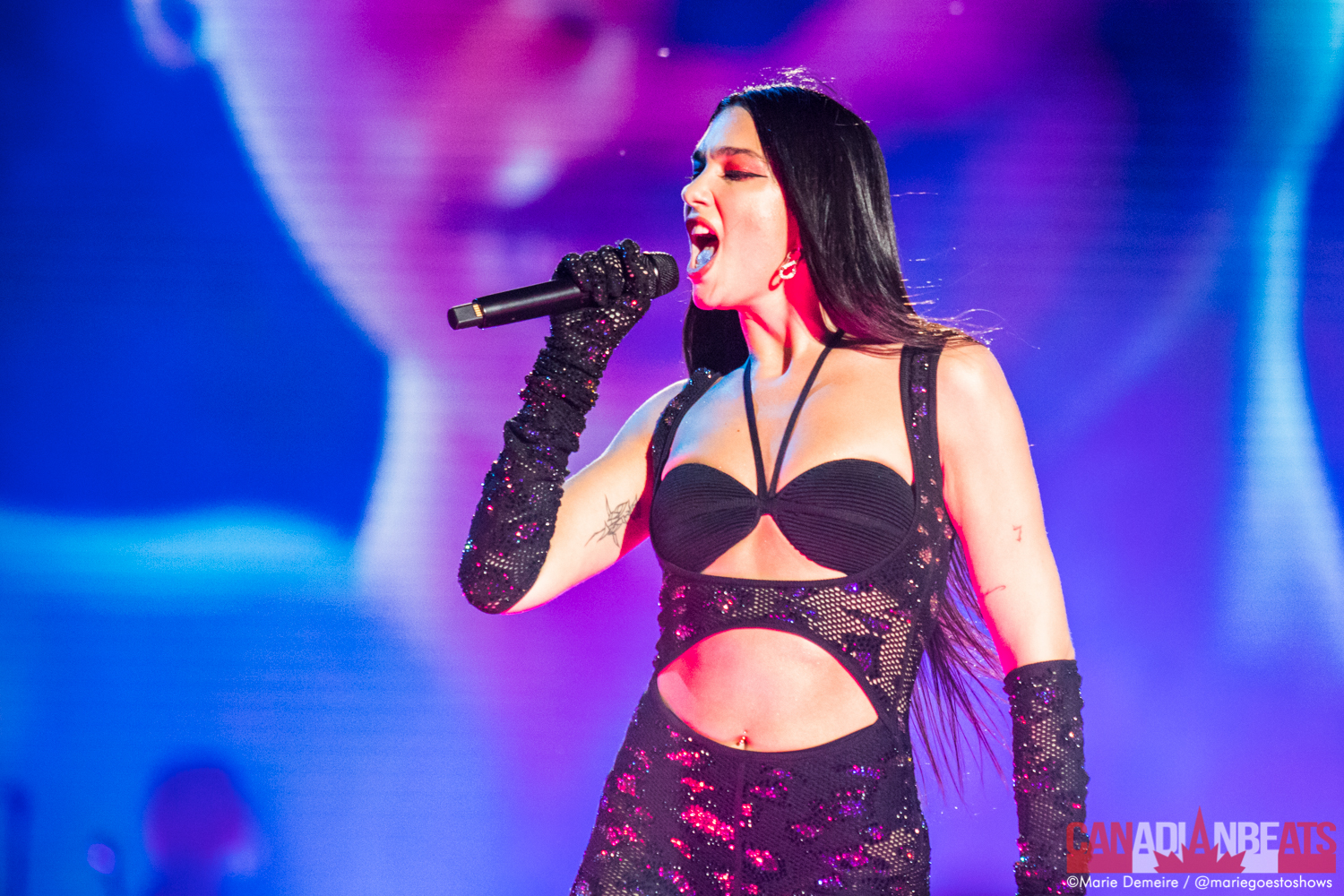 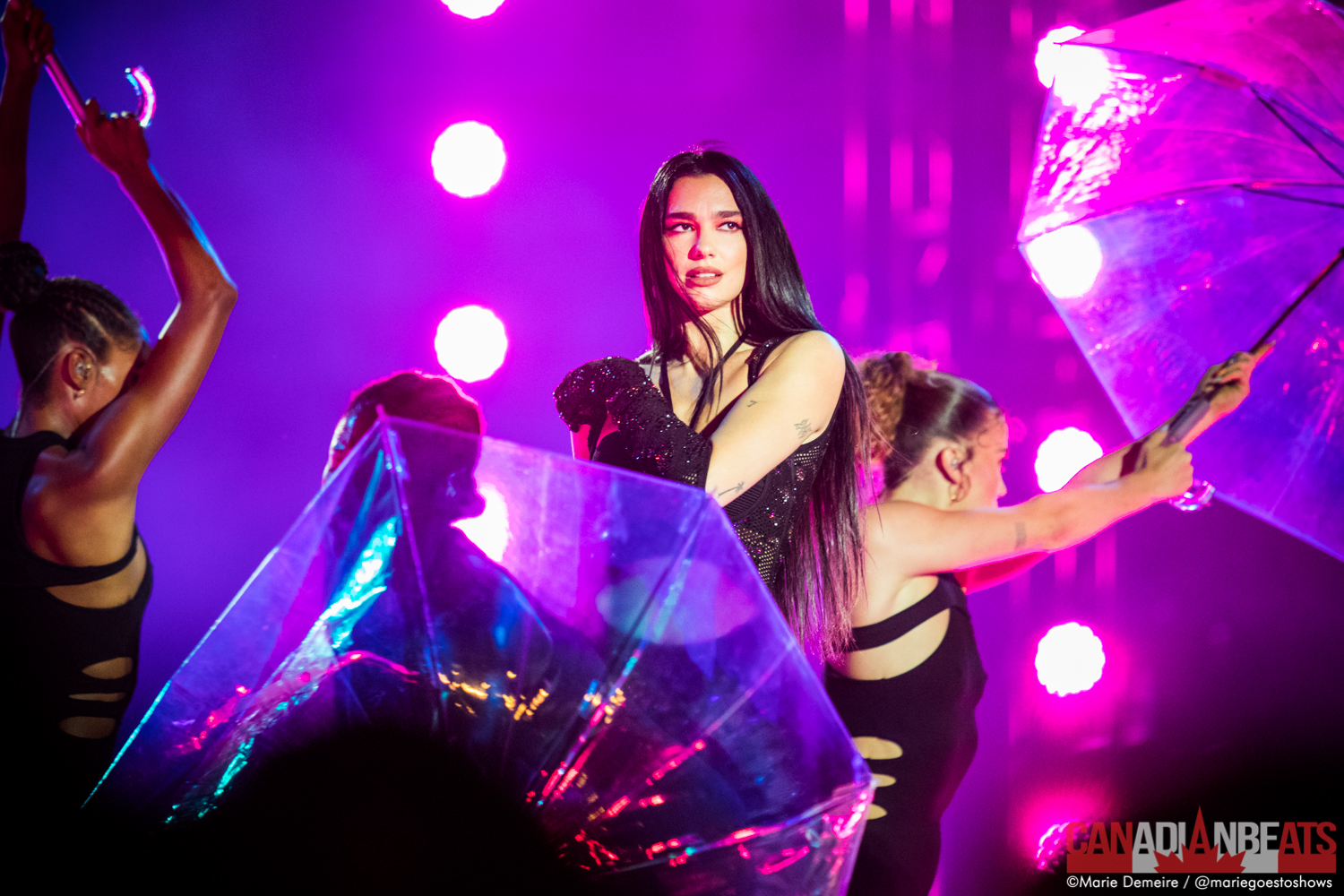 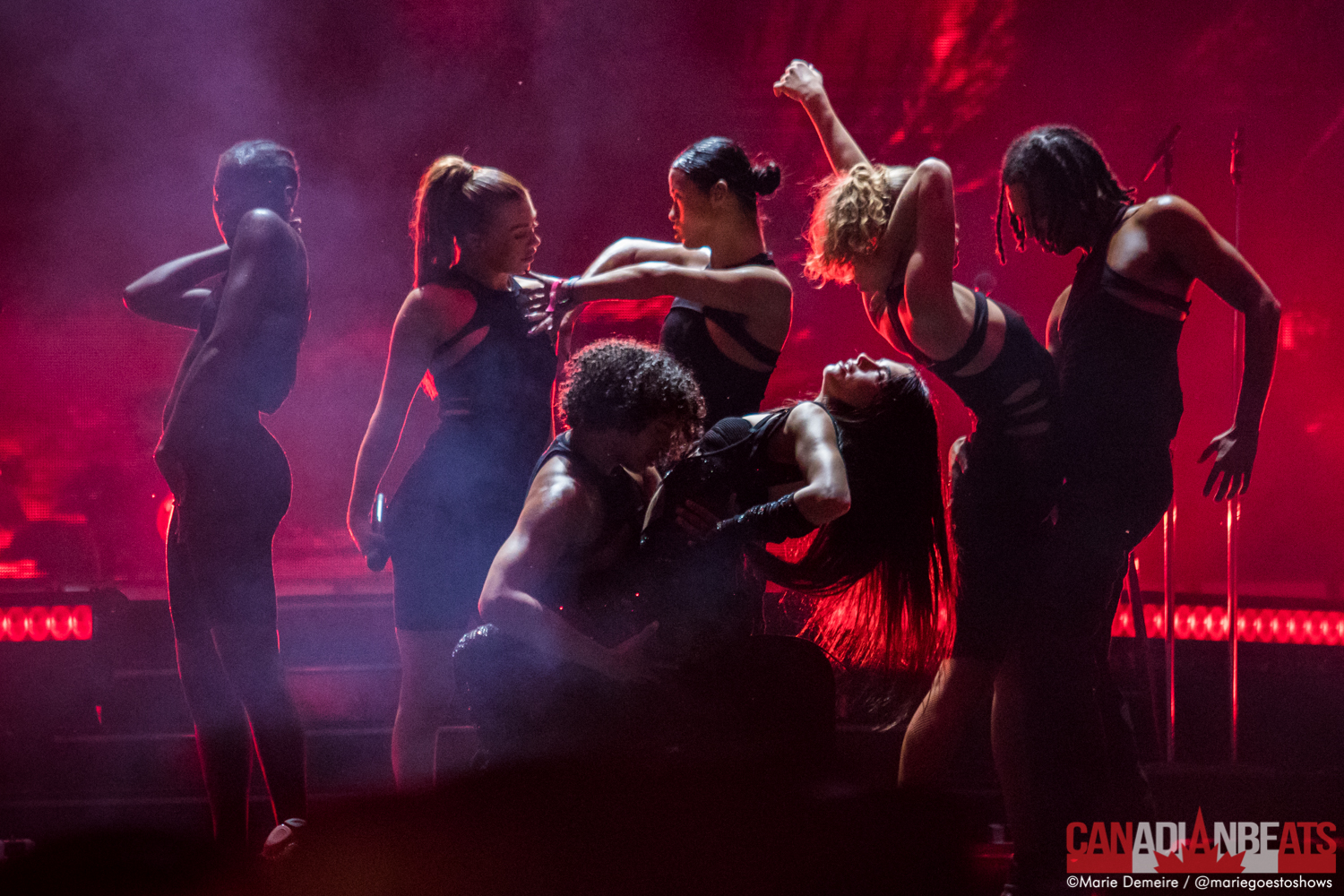 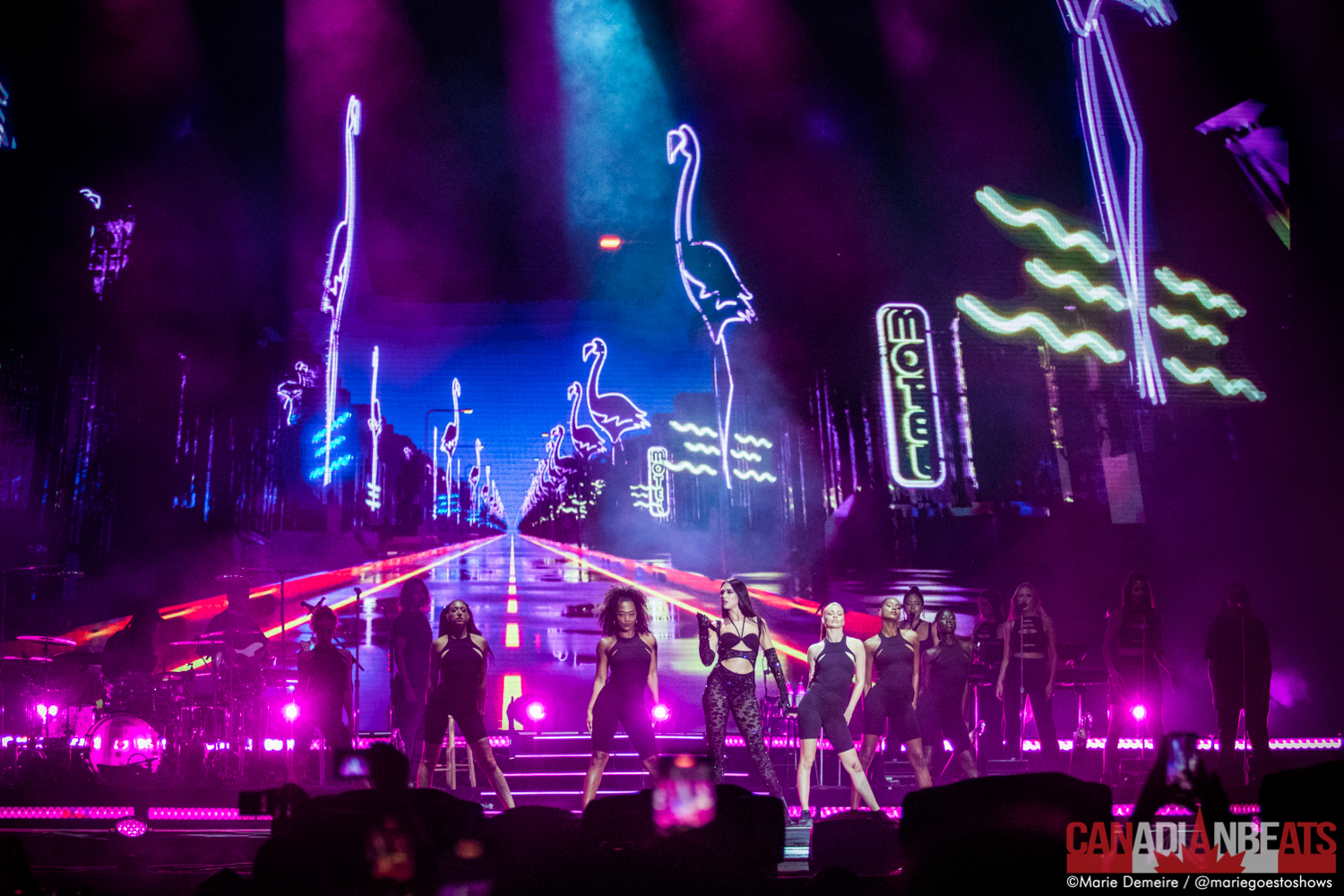 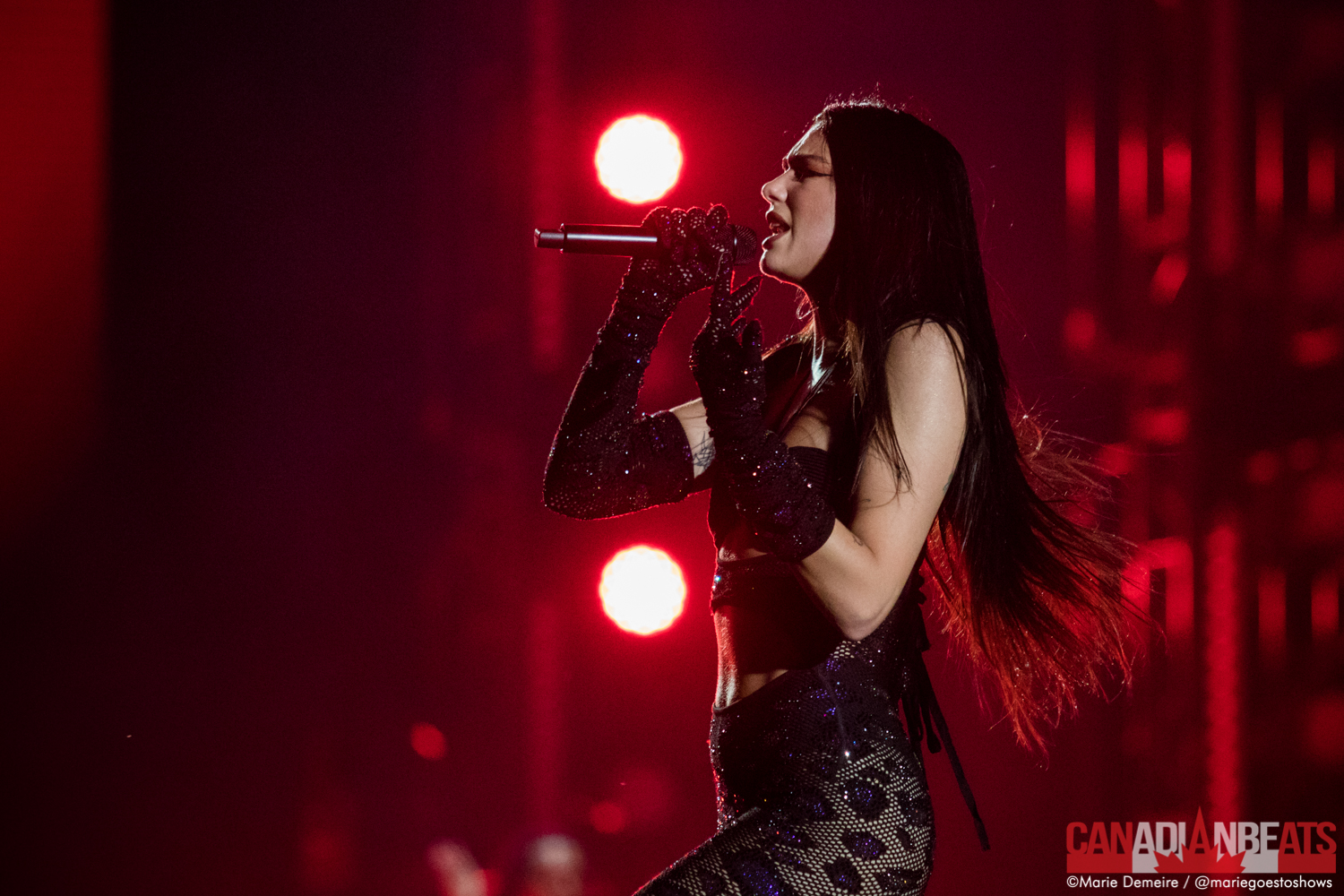 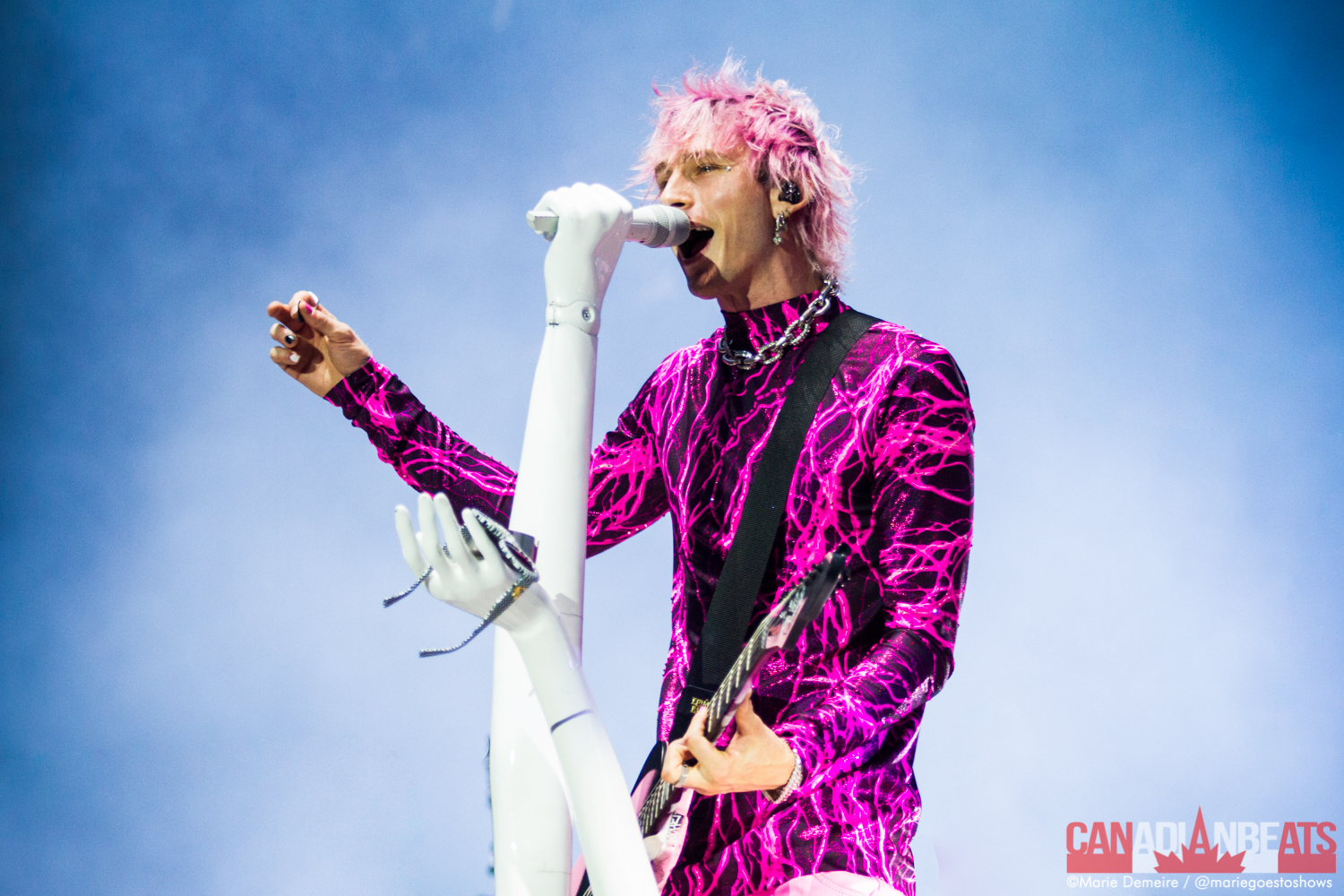 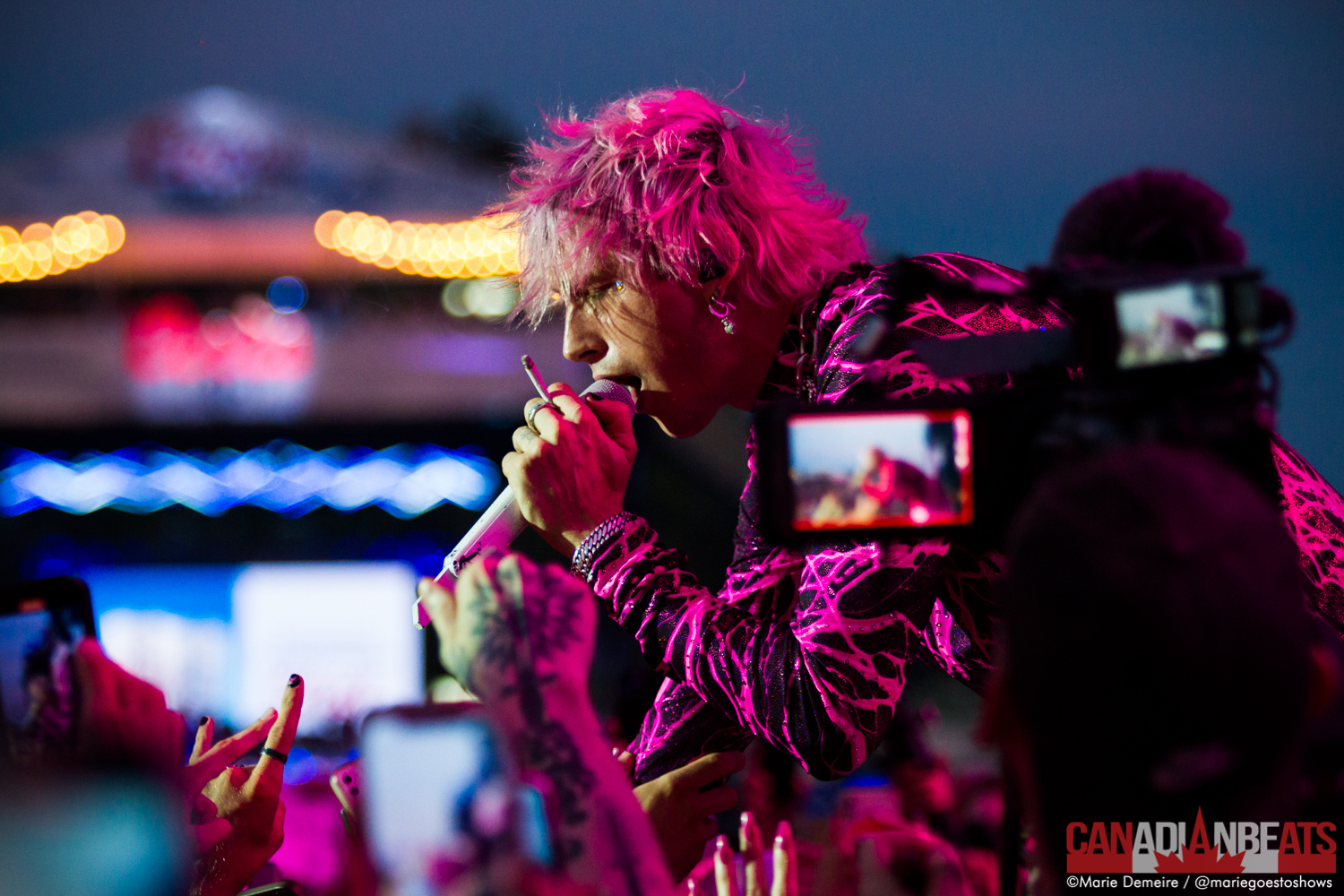 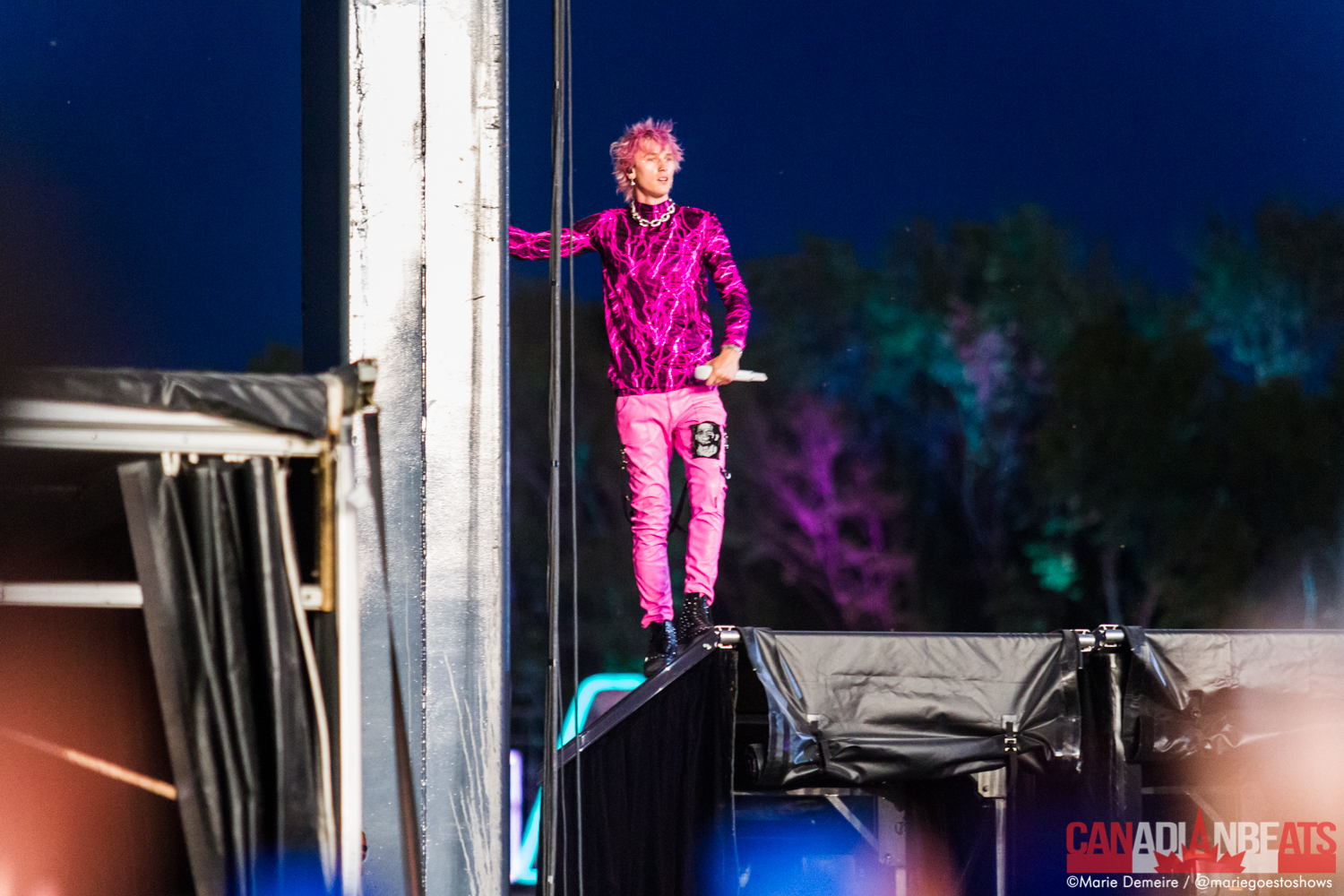 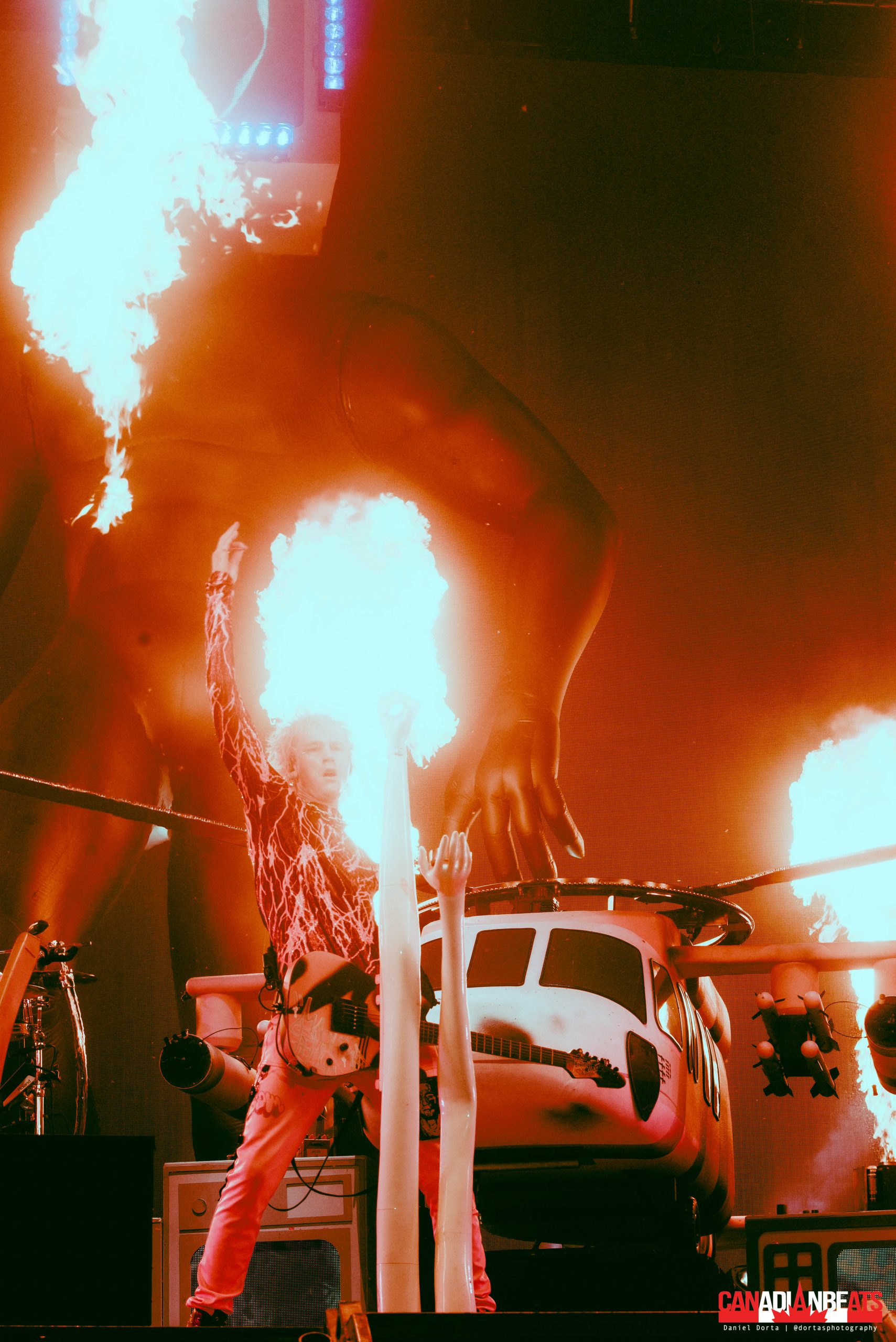 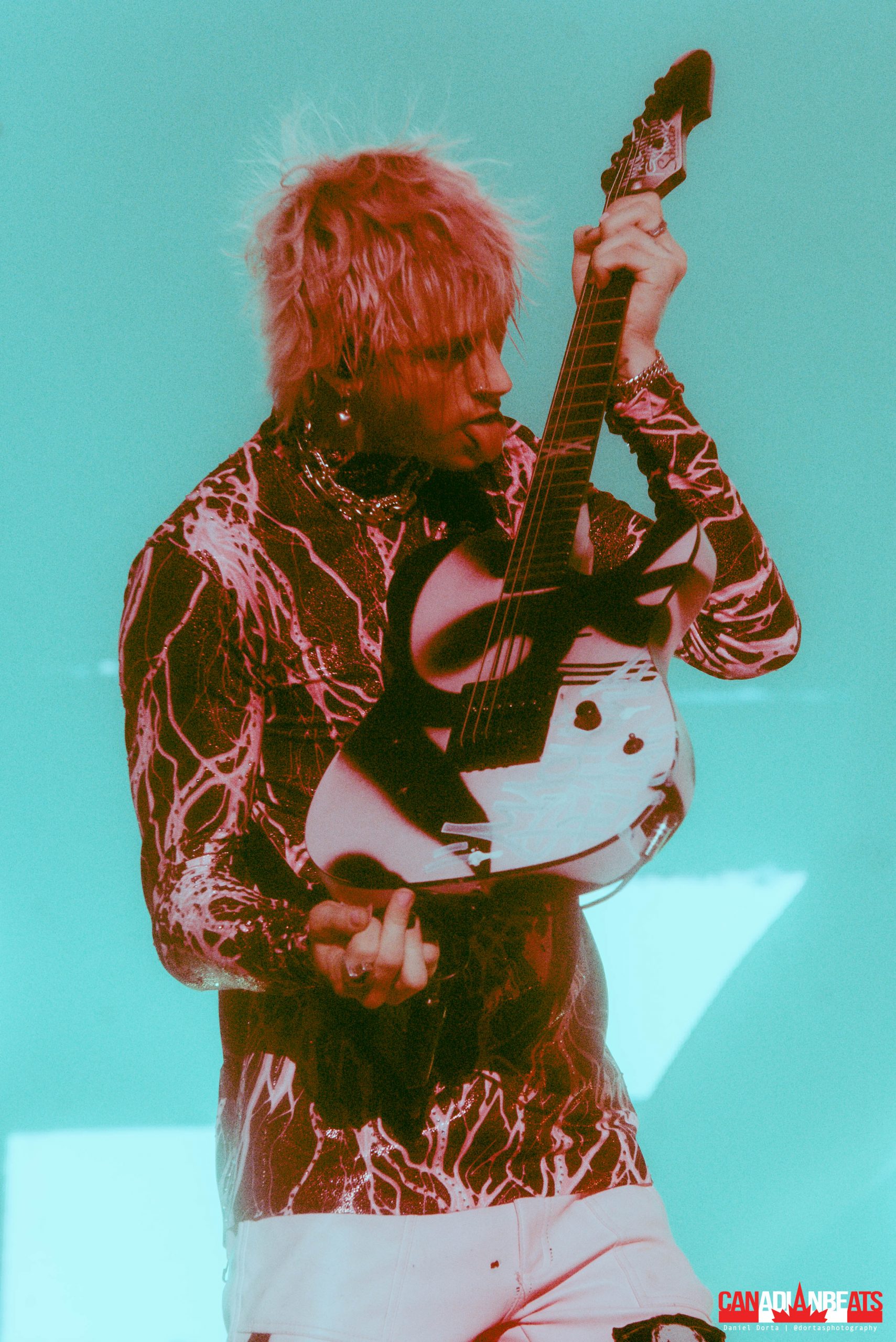 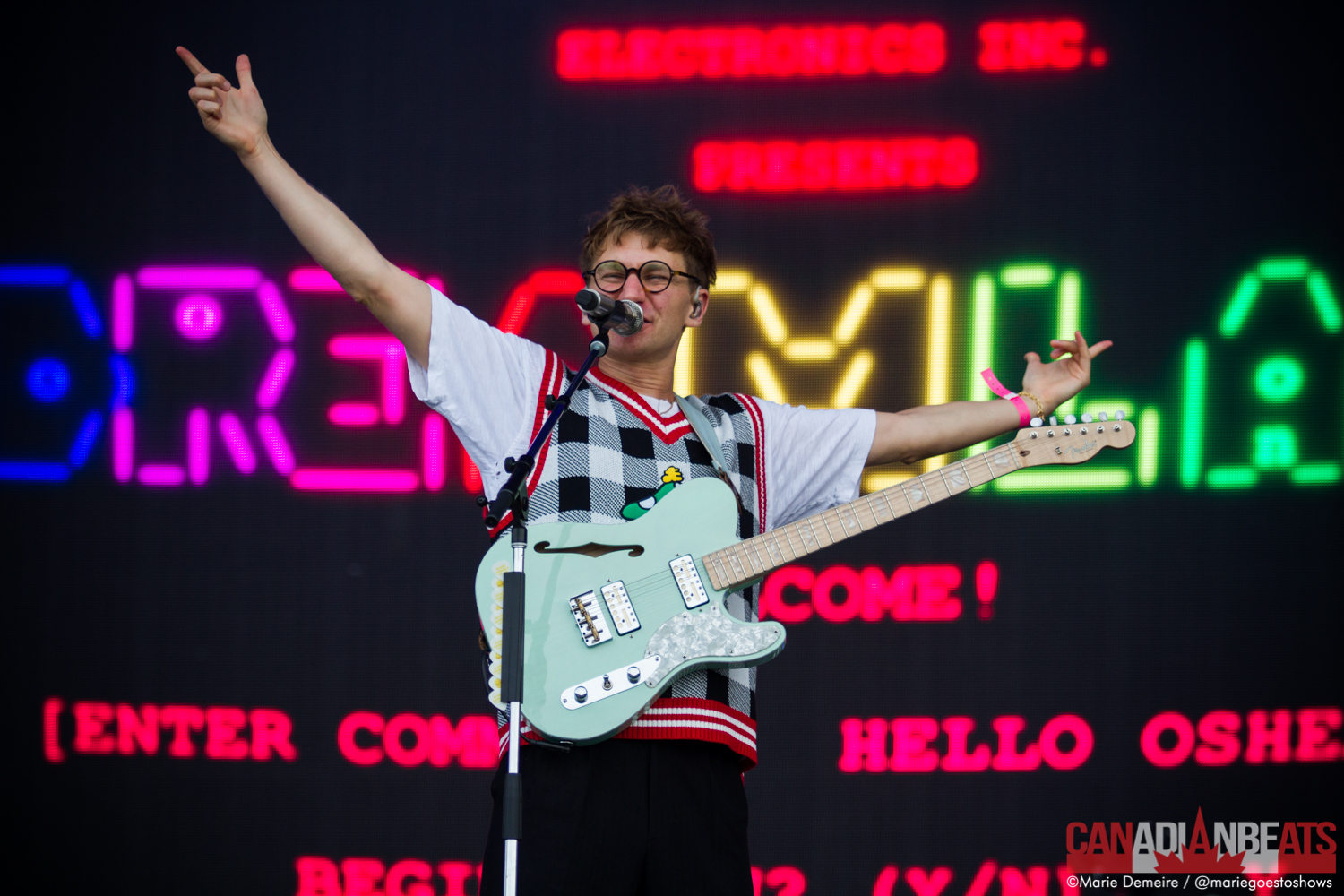 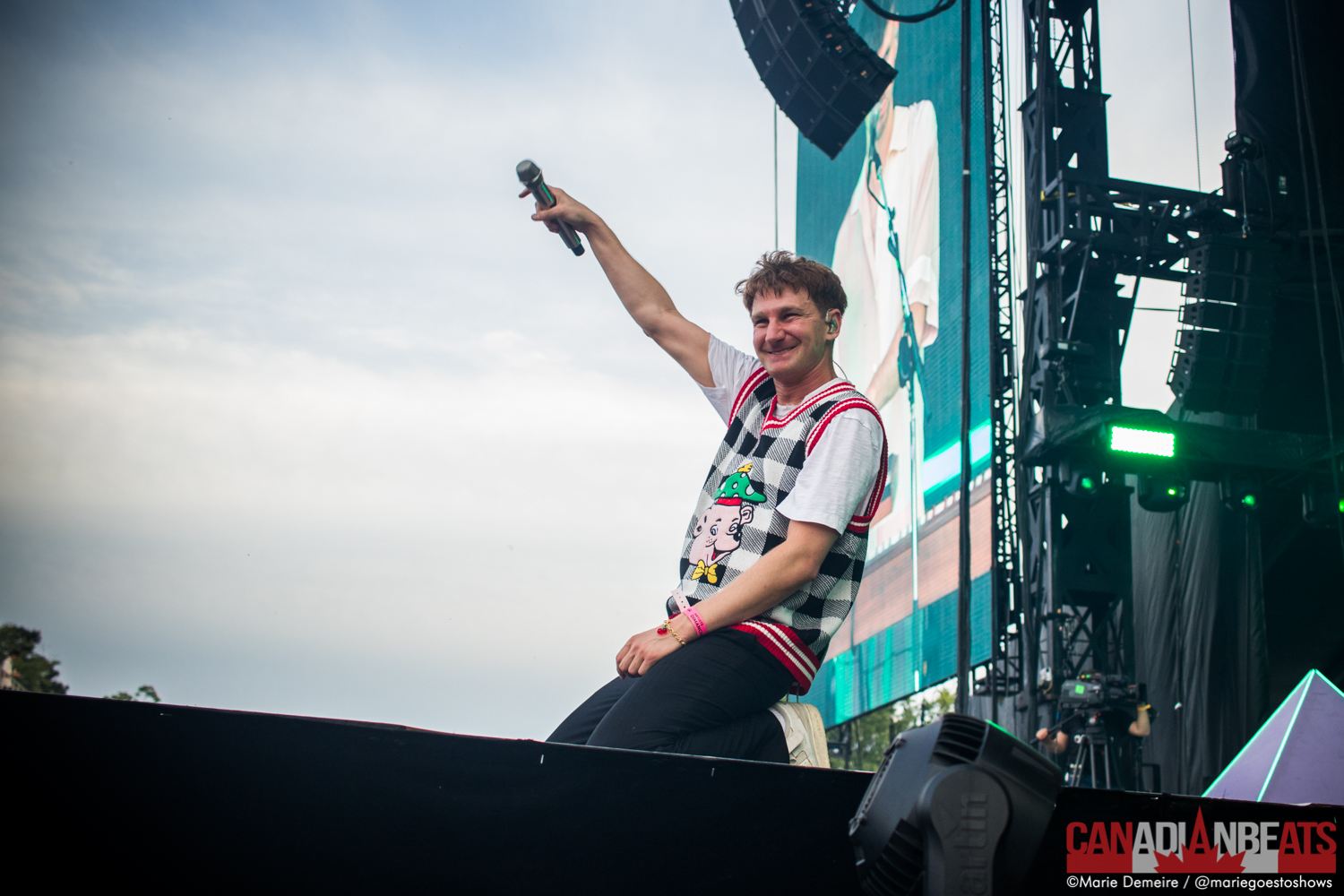 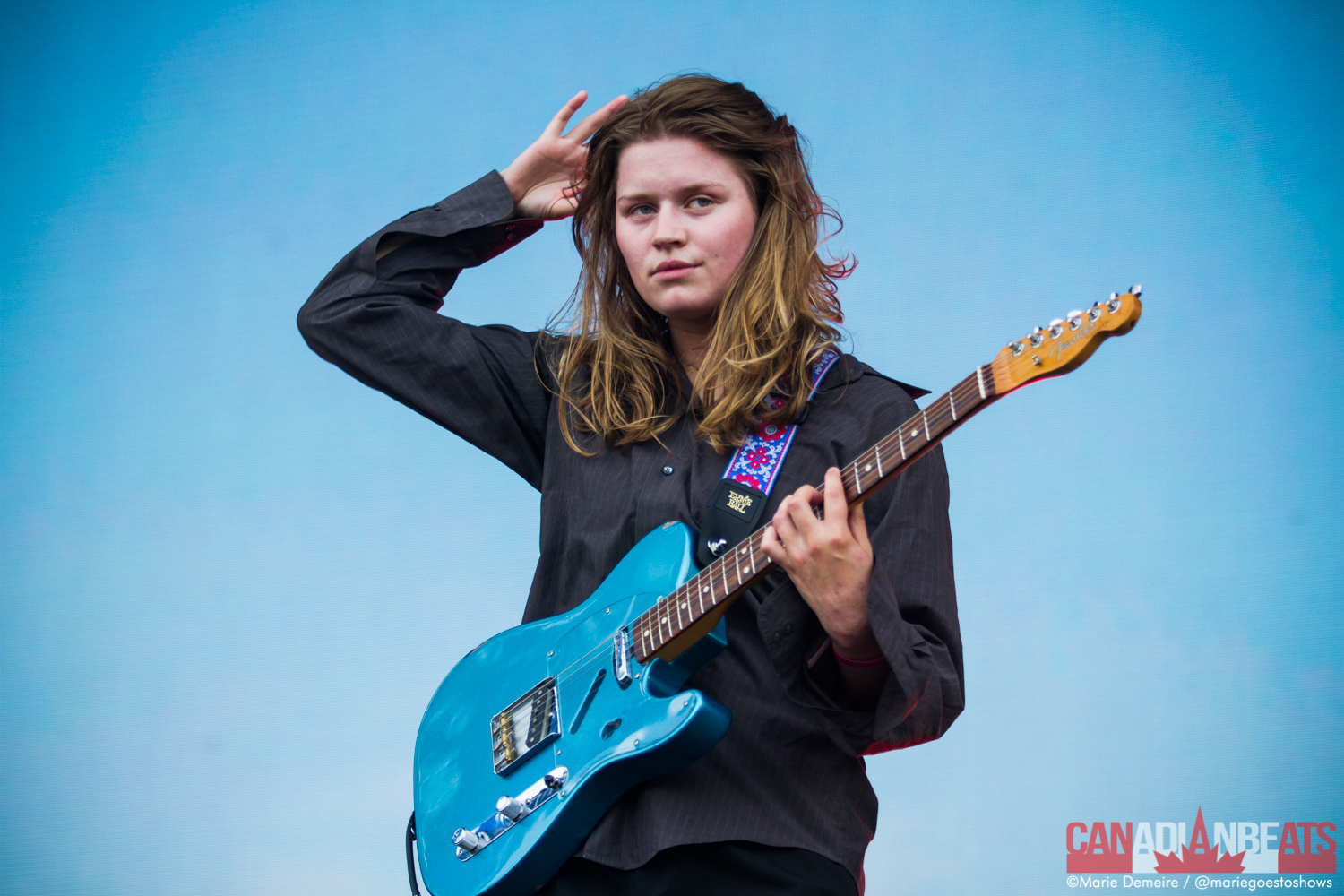 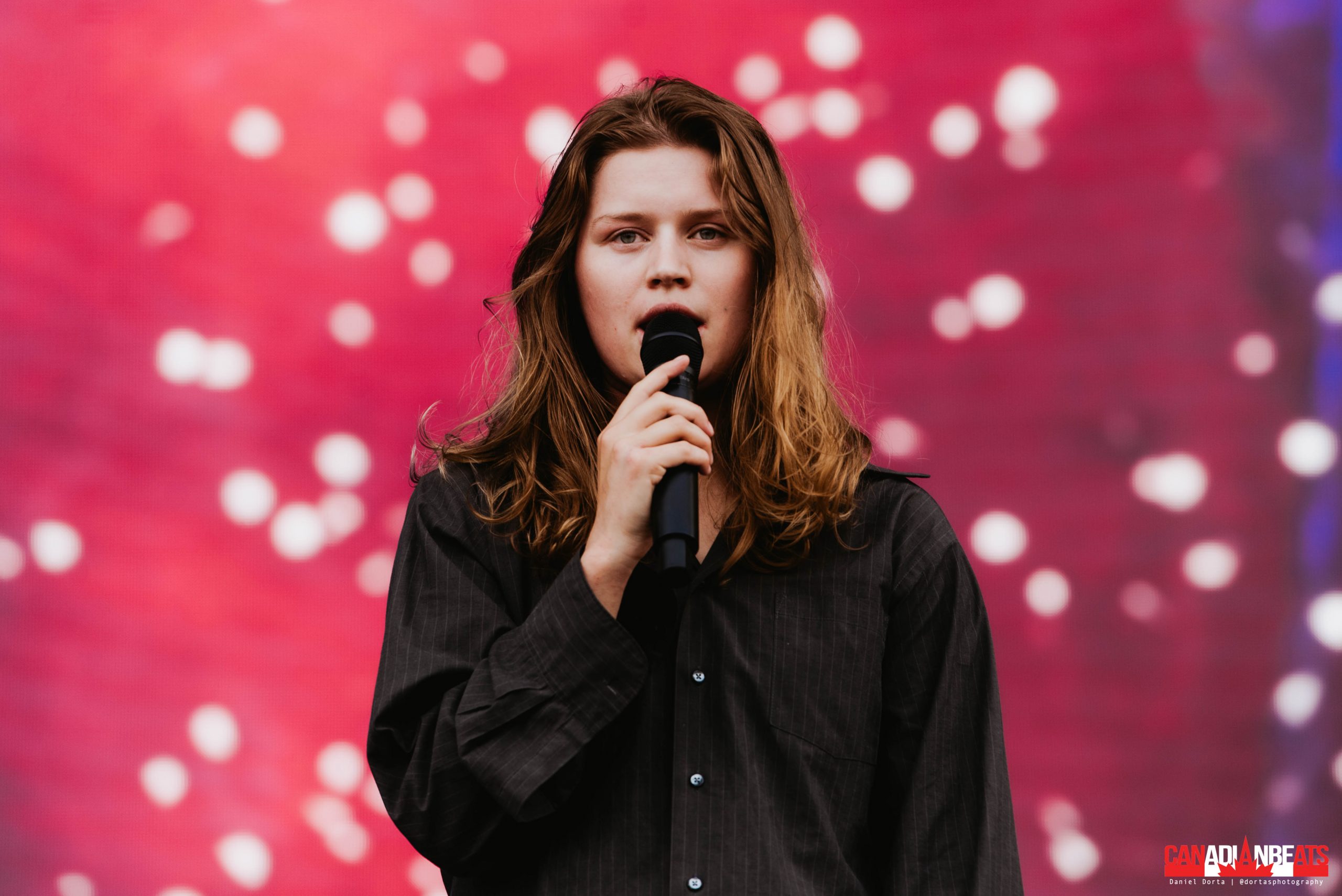 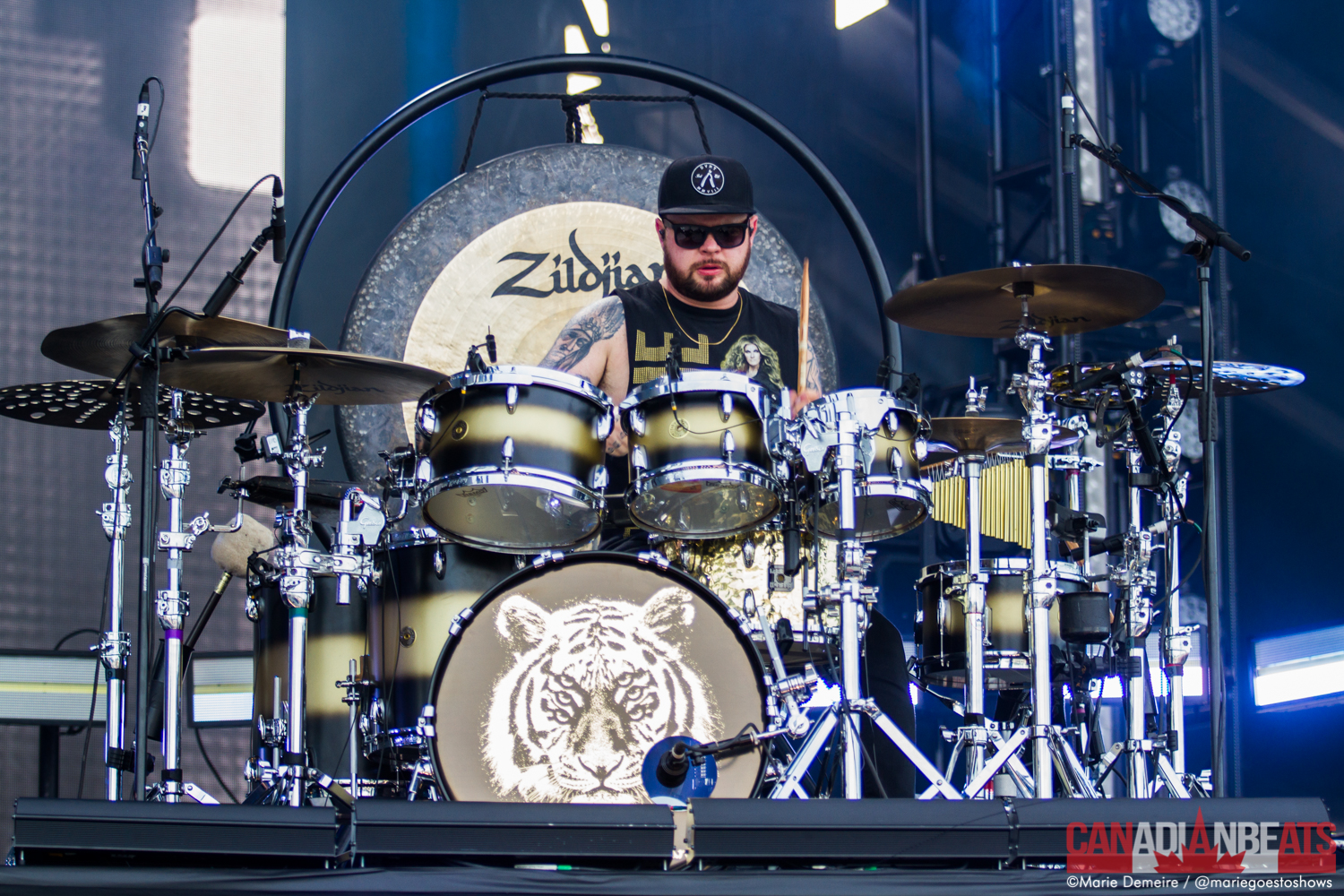 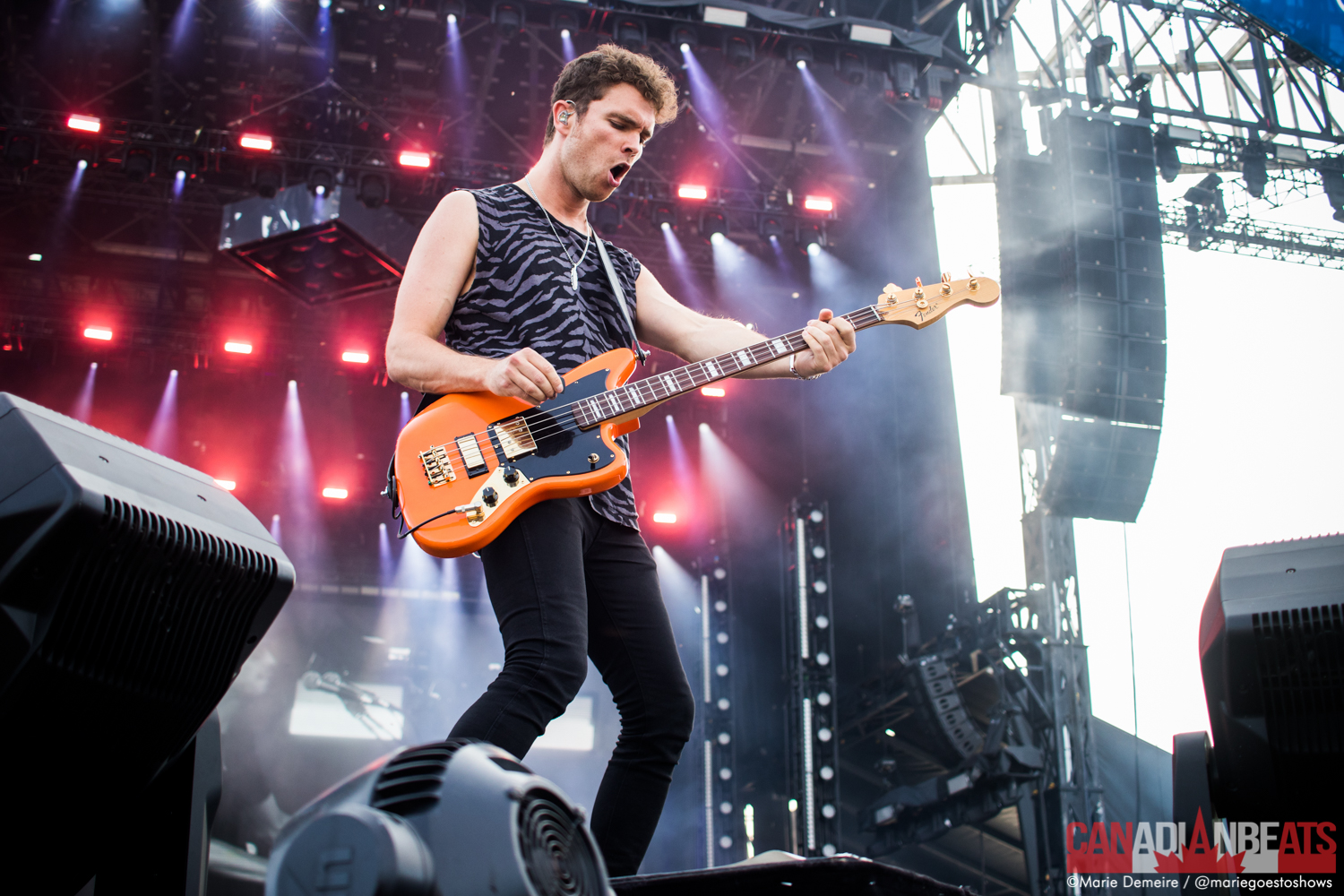 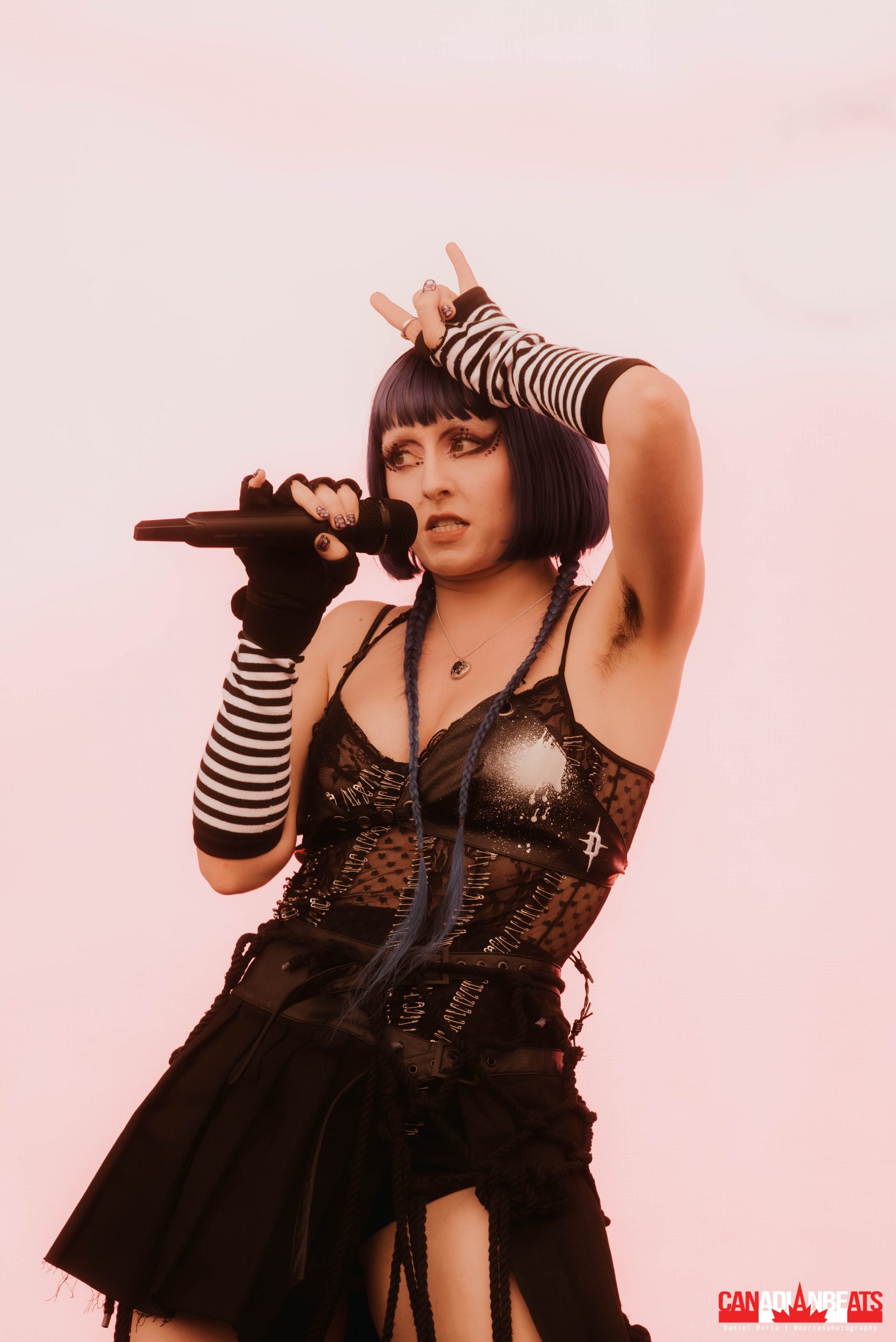 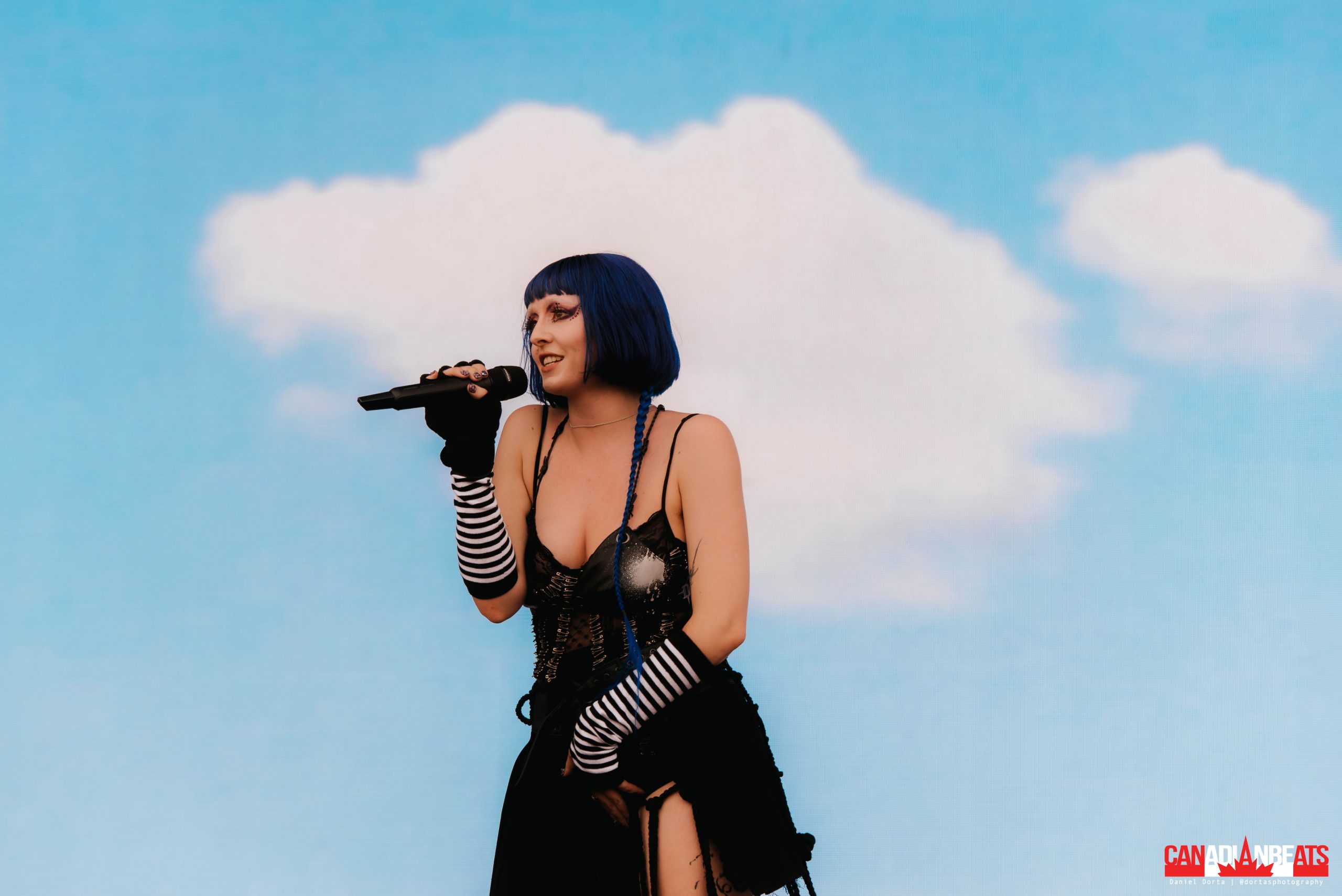 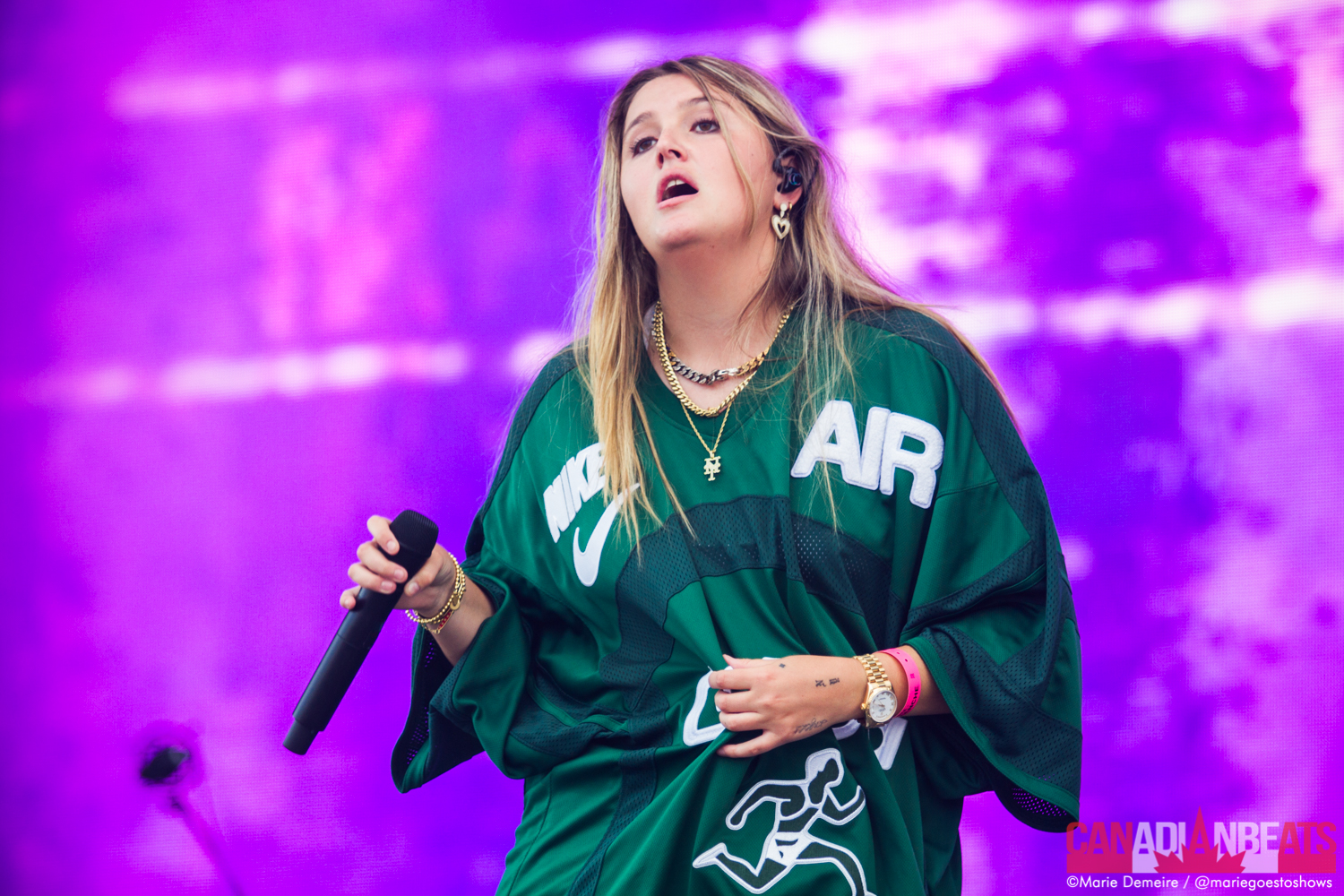 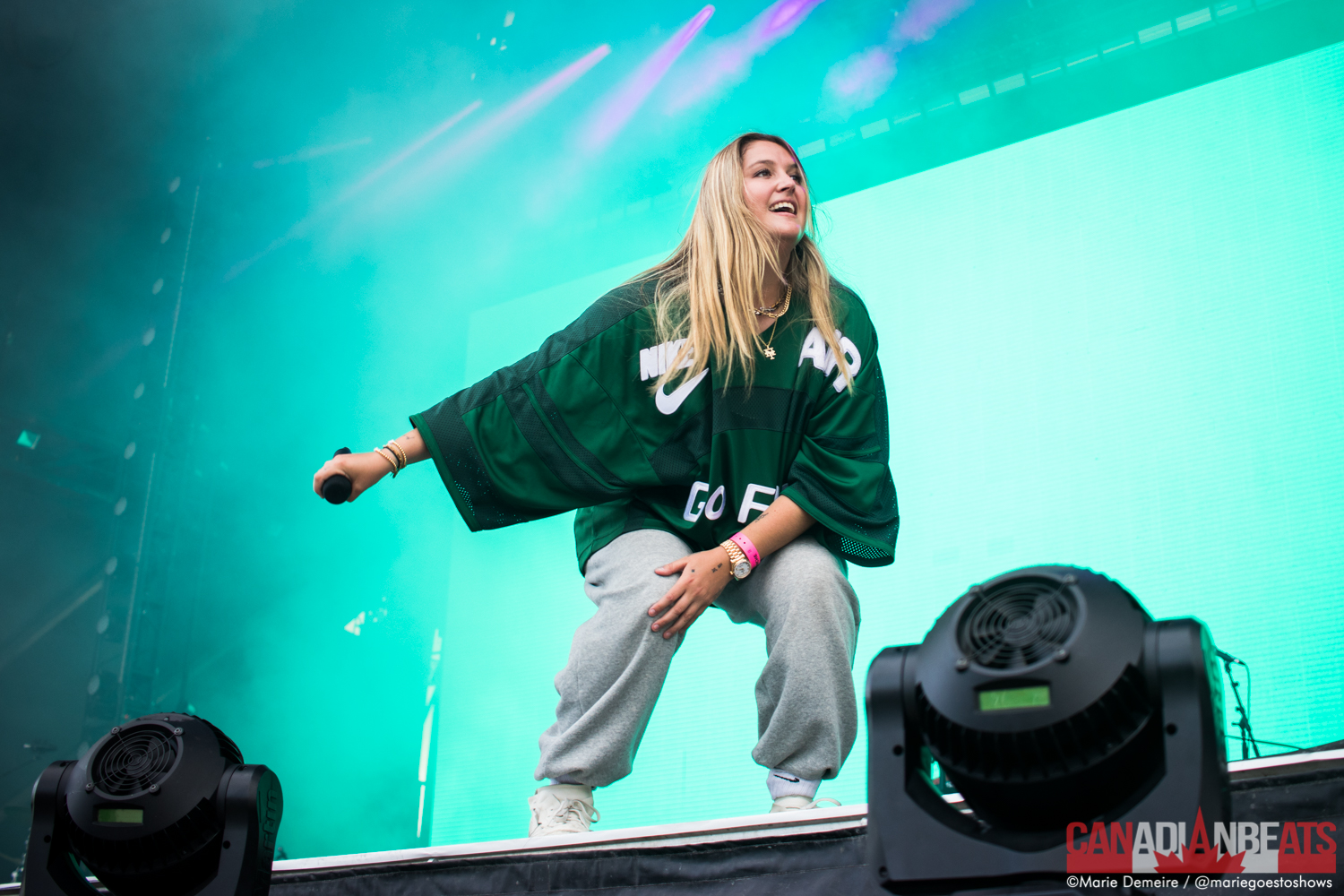 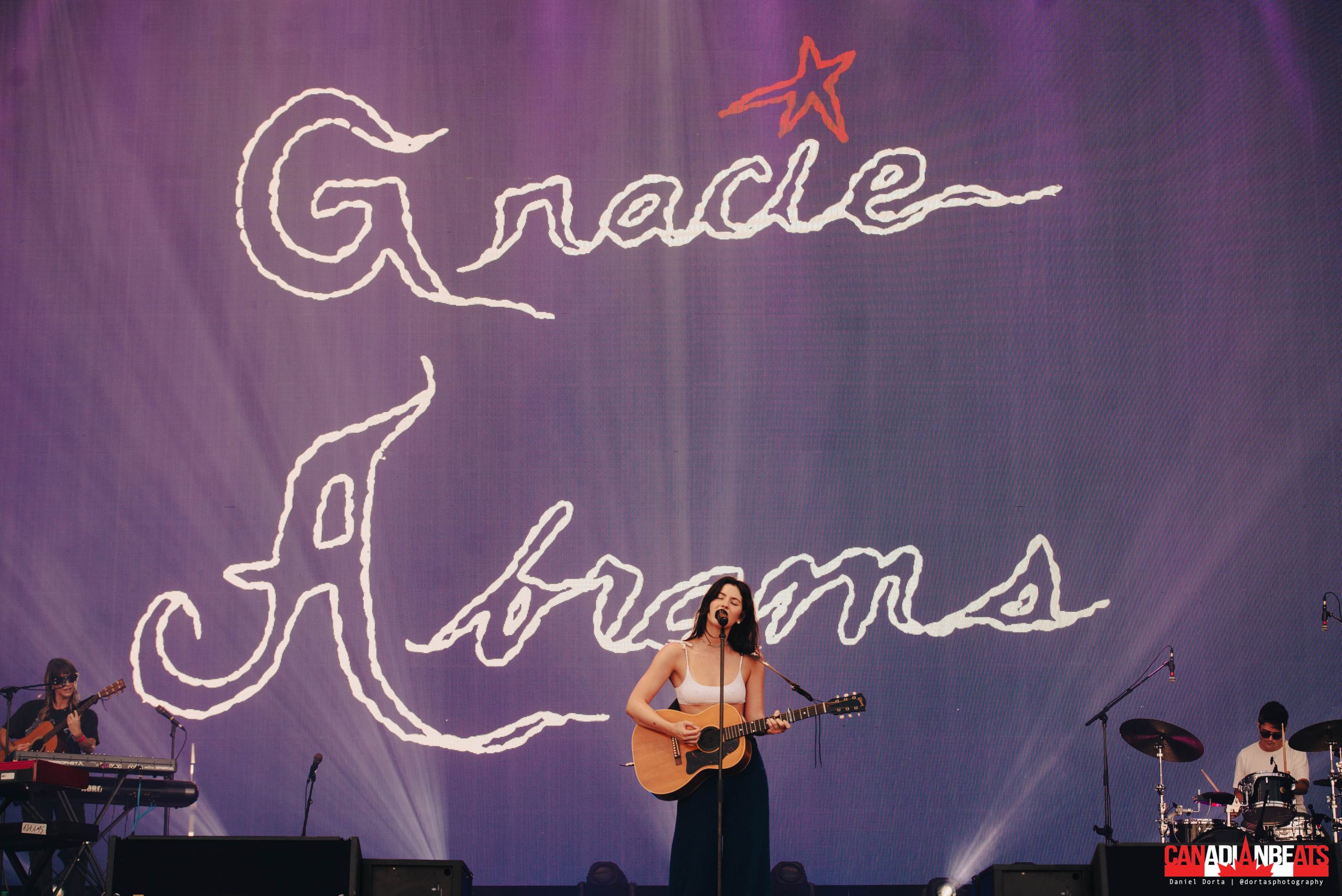 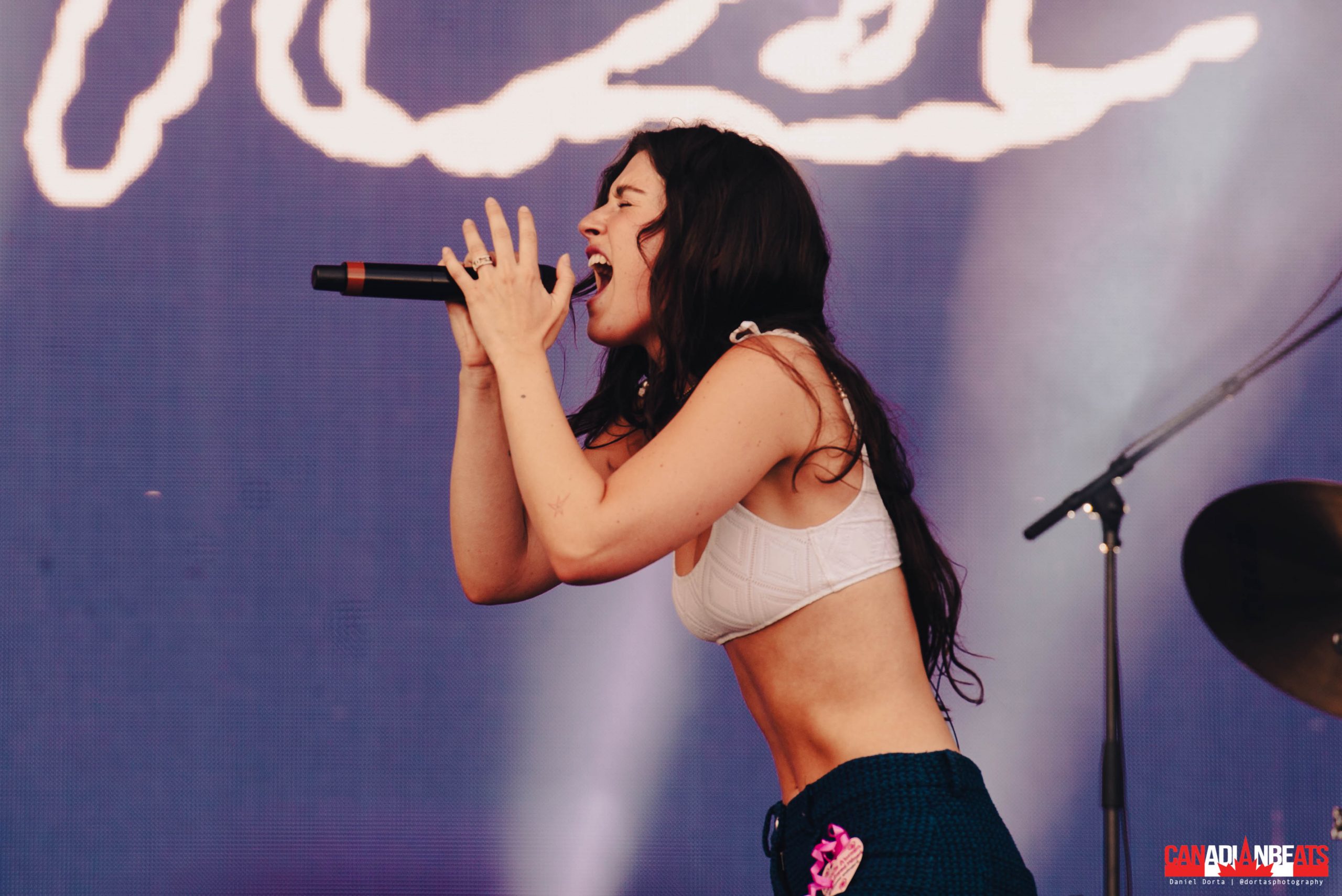 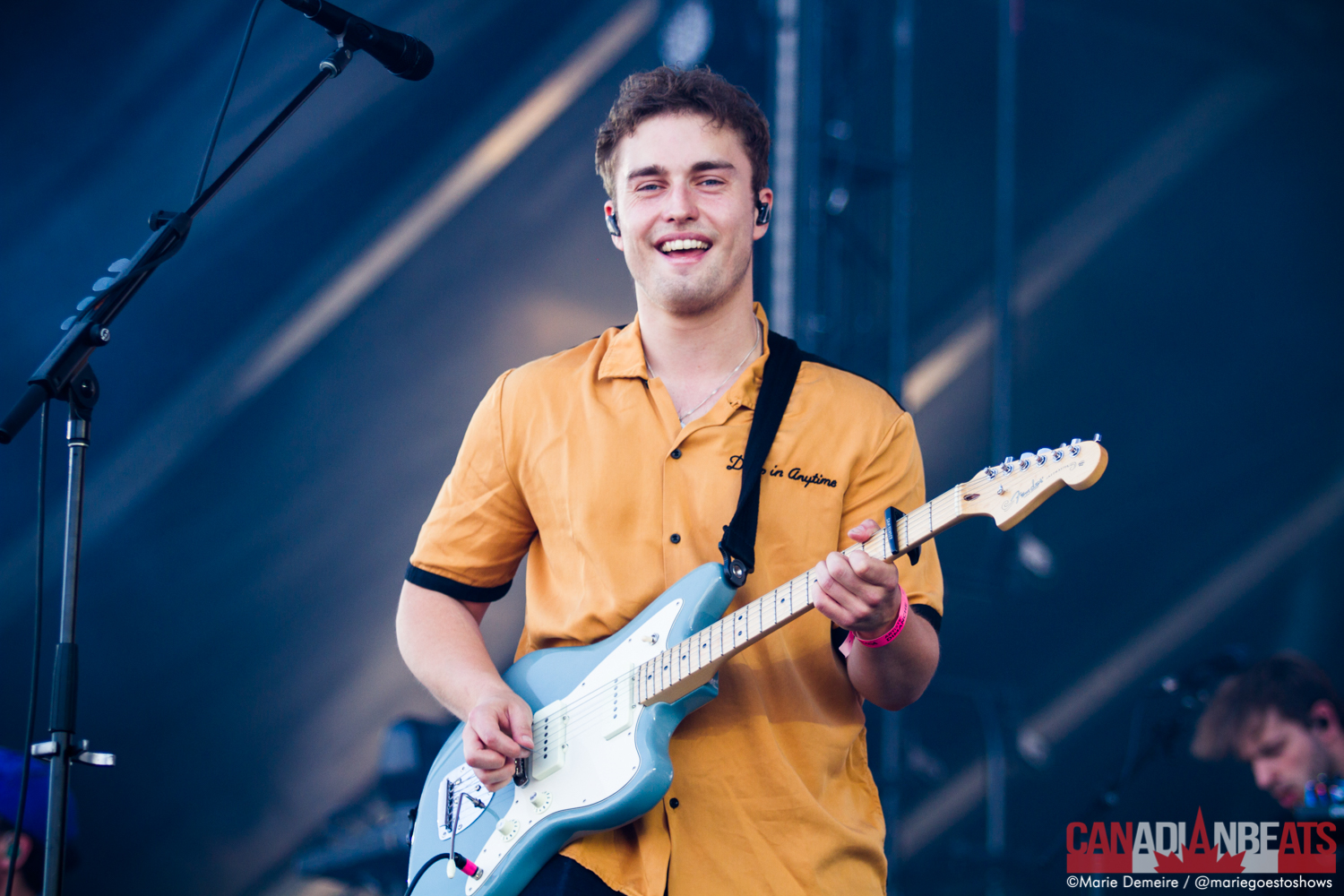 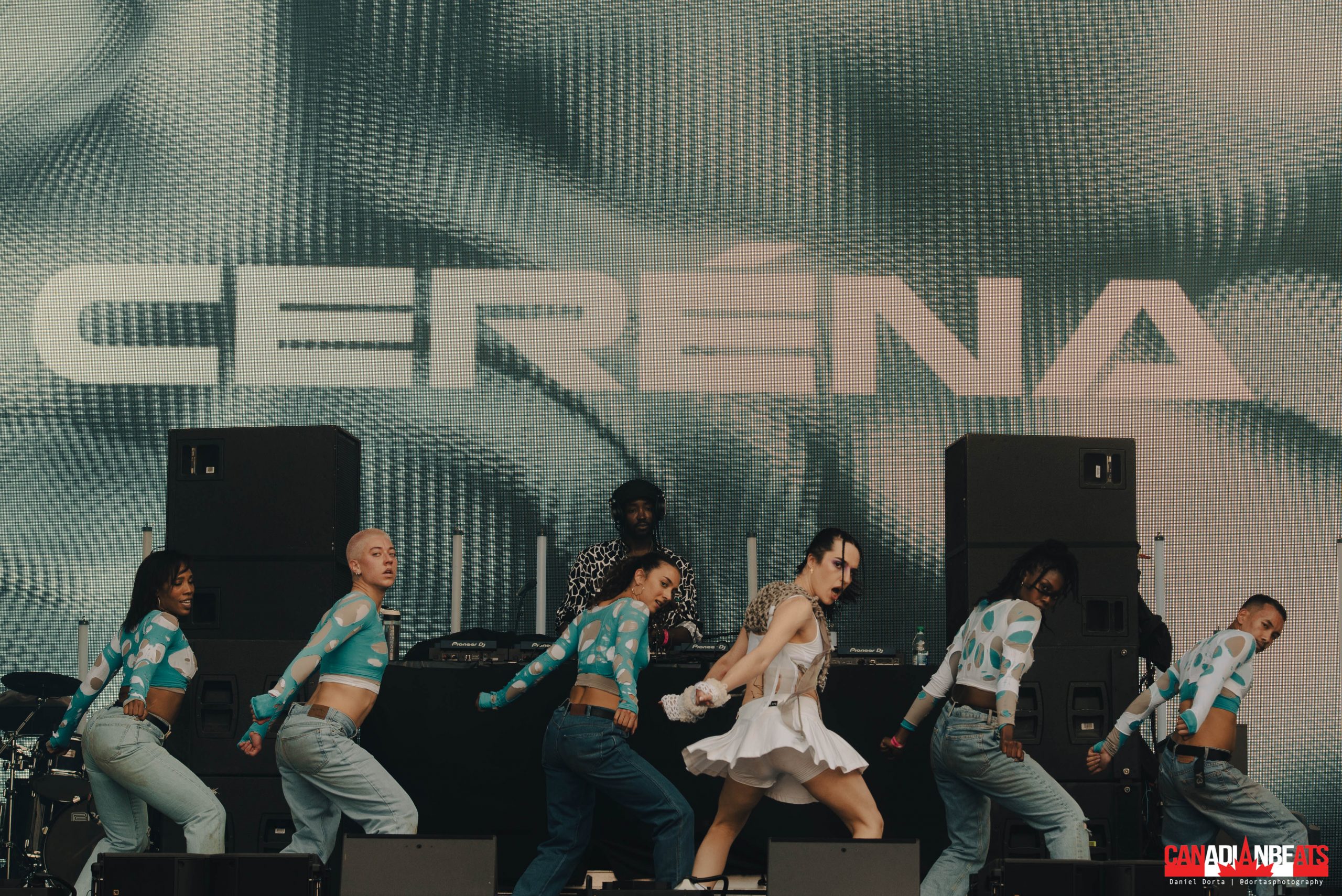