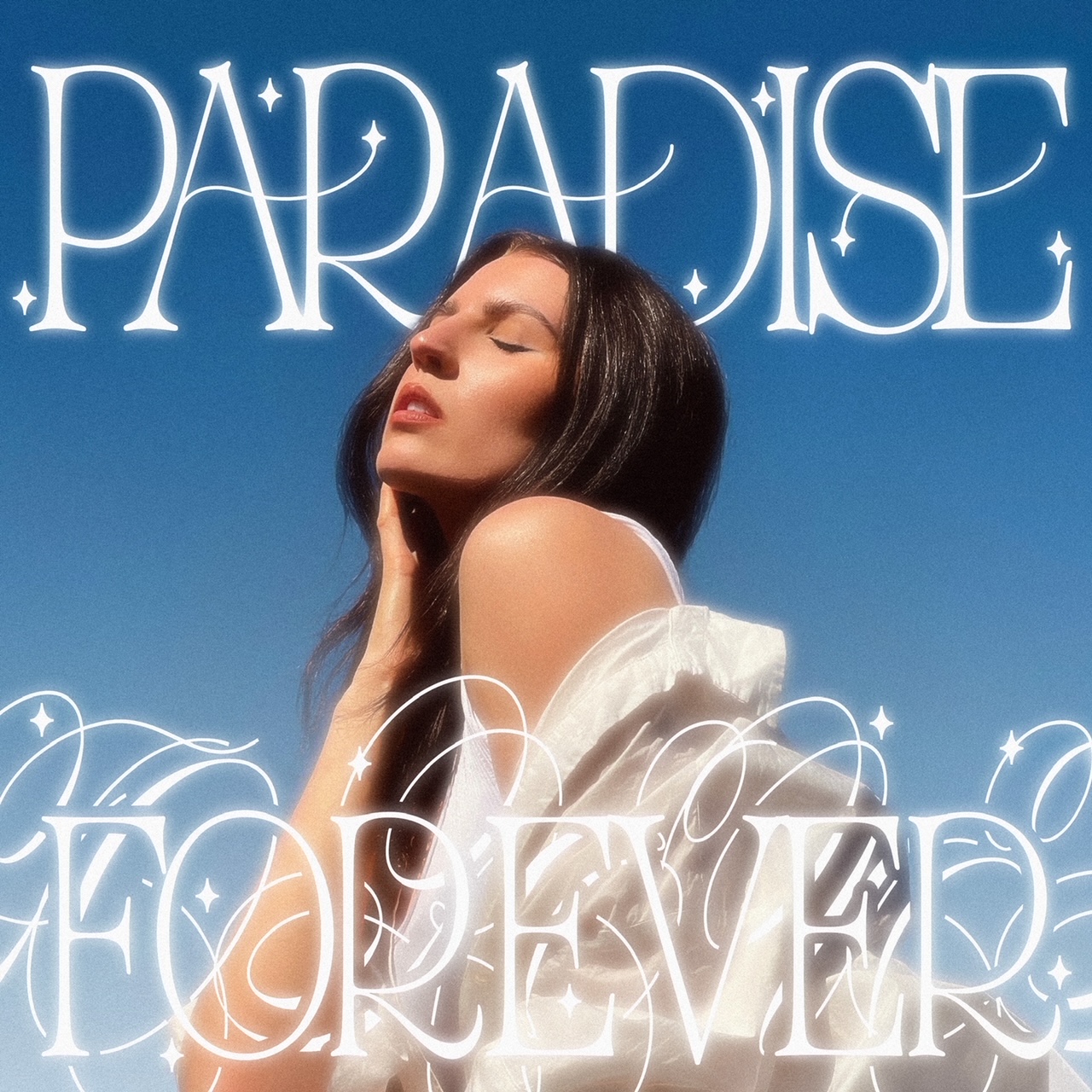 Erica Knox has delivered her new single, “Paradise Forever,” with a suspensive beat and wispy vocals that will fail to leave your head or your driving playlist.

This is the second single from Knox in 2022, and she’s just getting started.

“This song felt like the perfect soundtrack for all those summer highs, the ones that make every second a lasting memory. The beat mimics the anticipation of a racing heart, and releases like a firework after the second pre-chorus, creating an atmosphere of nostalgic warmth and triumph.”

Produced and recorded in Toronto by the extremely talented Tal Vaisman of Kadeema, the two make a strong team and are currently recording Knox’s catalogue for her debut album, set to release in early 2023.

“This song was a late addition to my release plan; writing it only weeks before recording, but everything in me wanted to create an energetic yet chill pop song surrounding the best parts of being in love in the summer. It also lives in a bit of a different realm from my last single, “Make Me Happy.” released June 3rd, and I was drawn to showcase more sides to my work, both lyrically and sonically.”

Listen to “Paradise Forever” below, and stay up to date with Erica Knox via her socials.