Home / Passport / Ashnikko & Anna Sofia in Toronto, ON – IN PHOTOS

Ashnikko & Anna Sofia in Toronto, ON – IN PHOTOS 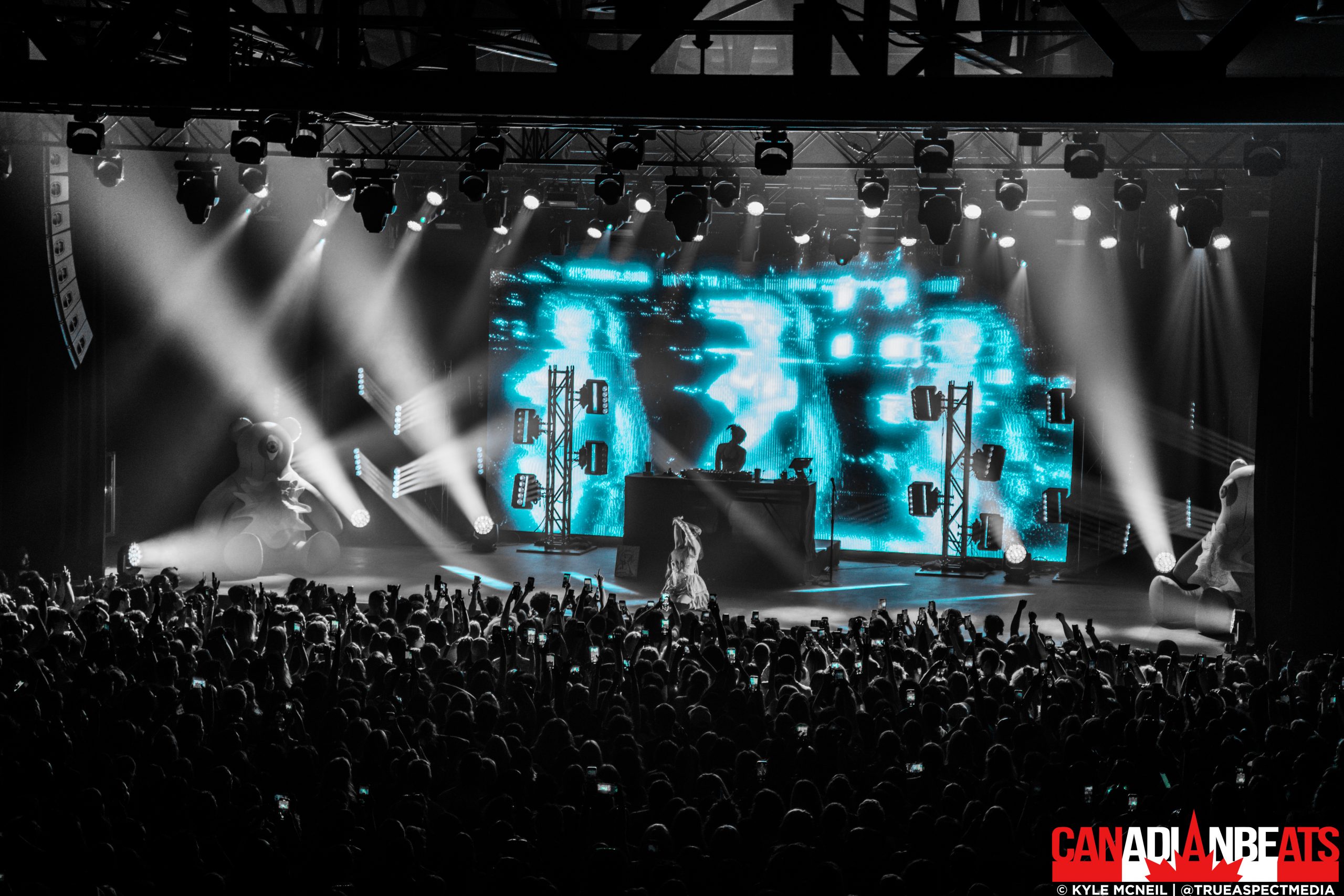 American artist Ashnikko took to the stage in Toronto, Canada, last Saturday night at the new History concert venue to a huge crowd of her fans. The singer and rapper who rose to prominence back in 2019 were originally set to perform in Toronto last year in 2021, but due to capacity restrictions, the artist decided it was best to postpone the performance to the following year (2022). I suspect this was the best decision as she got to perform to a full-capacity crowd at History and also made her way up to Osheaga the next day to perform at the festival in Quebec, so it was all around a great weekend for the singer.

History was the perfect venue for her performance style, with an aesthetic reminiscent of bubble gum and cotton candy. Her music was perfectly supported by the top-notch lighting and large video screen at the back of the stage. Asknikko played all her hit songs and even some old ones that she admitted that she had not performed in a very long time, much to the crowd’s pleasure. 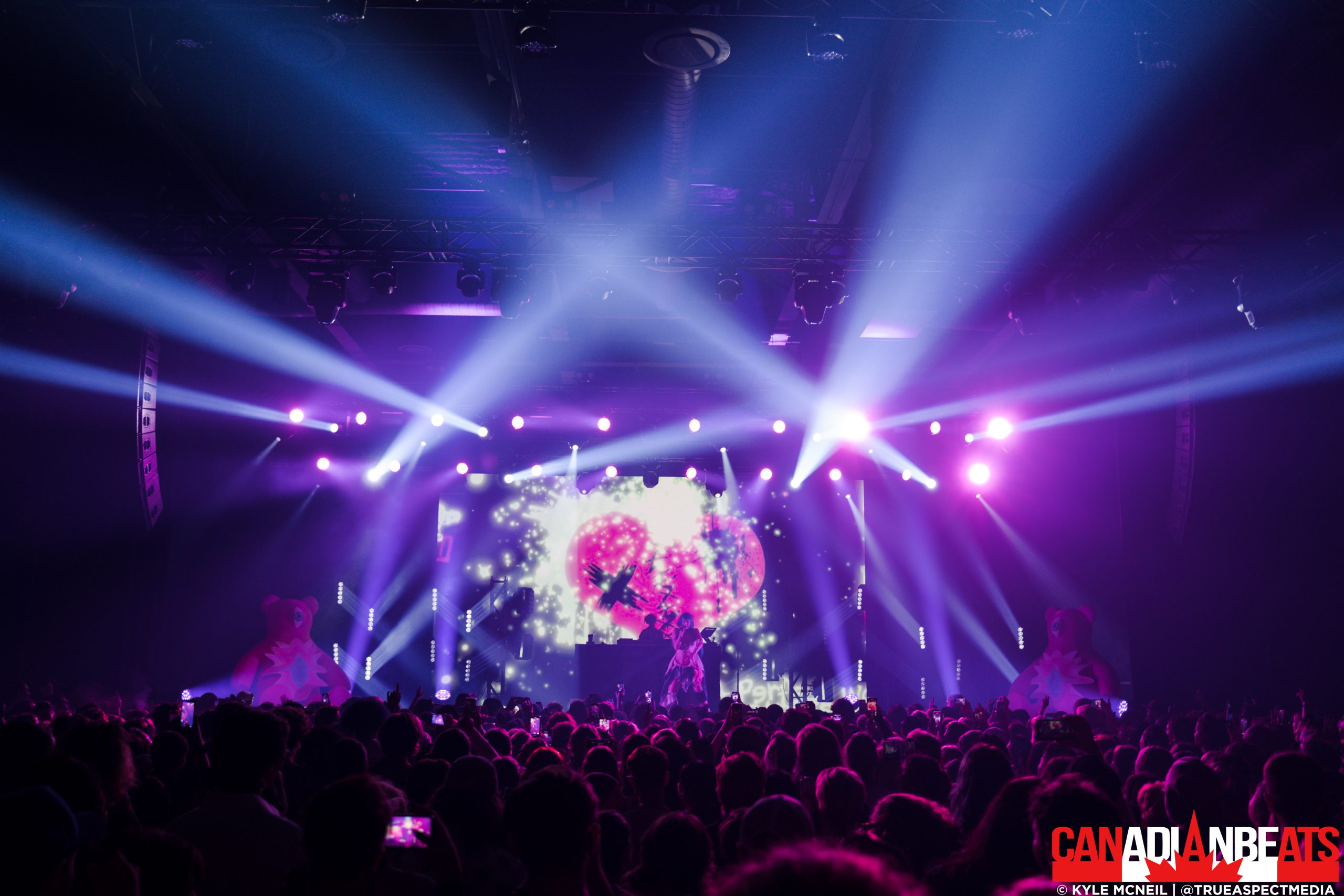 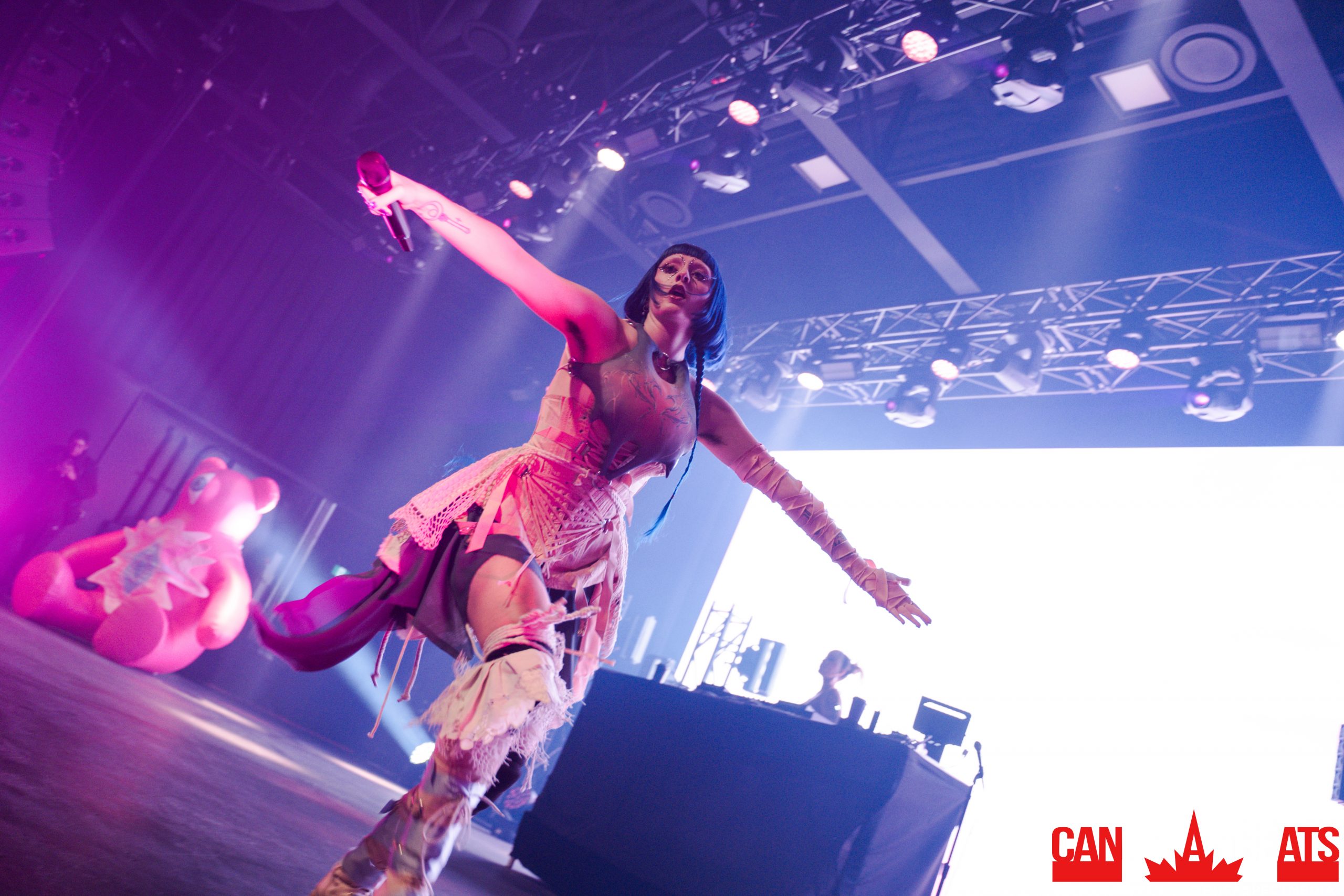 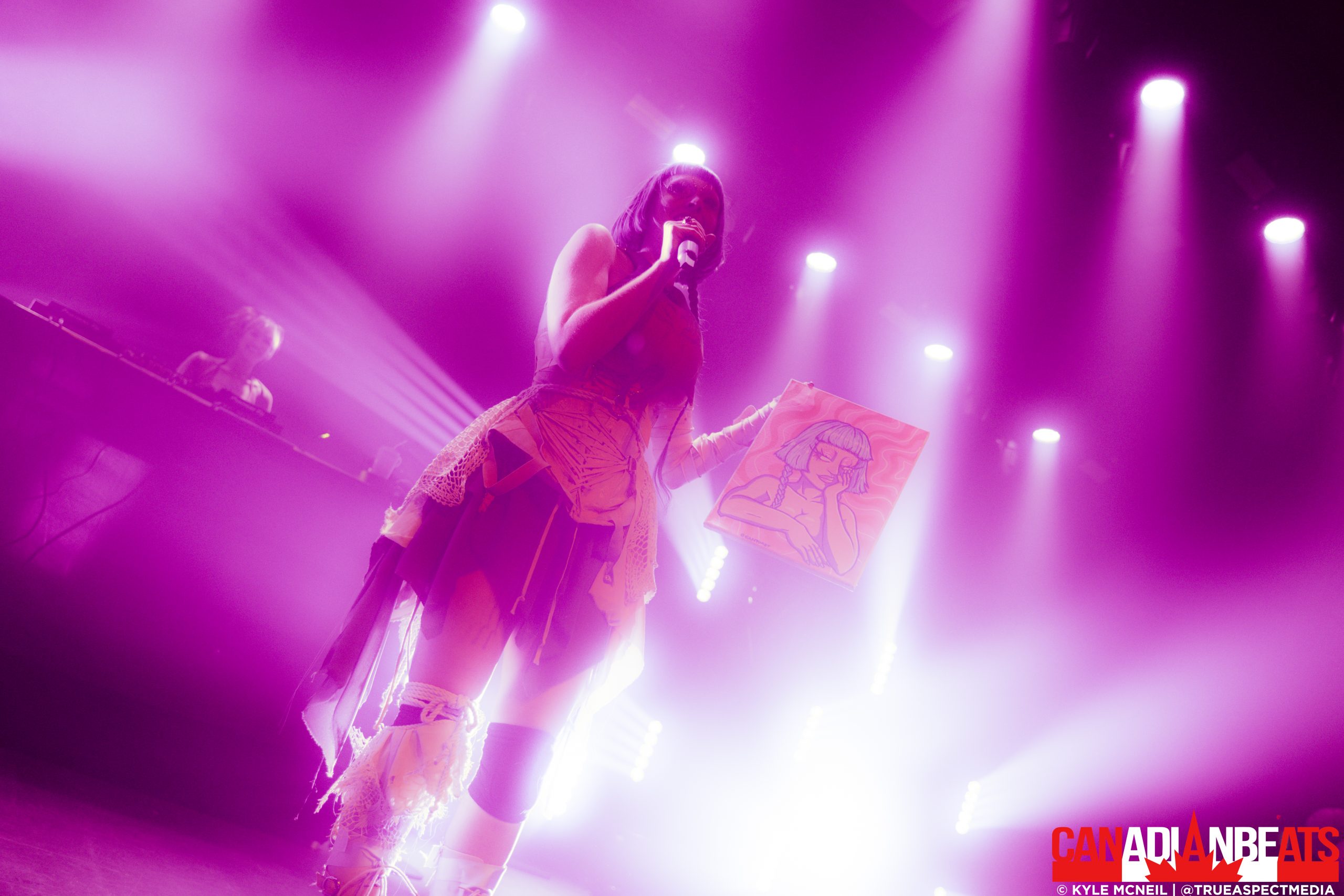 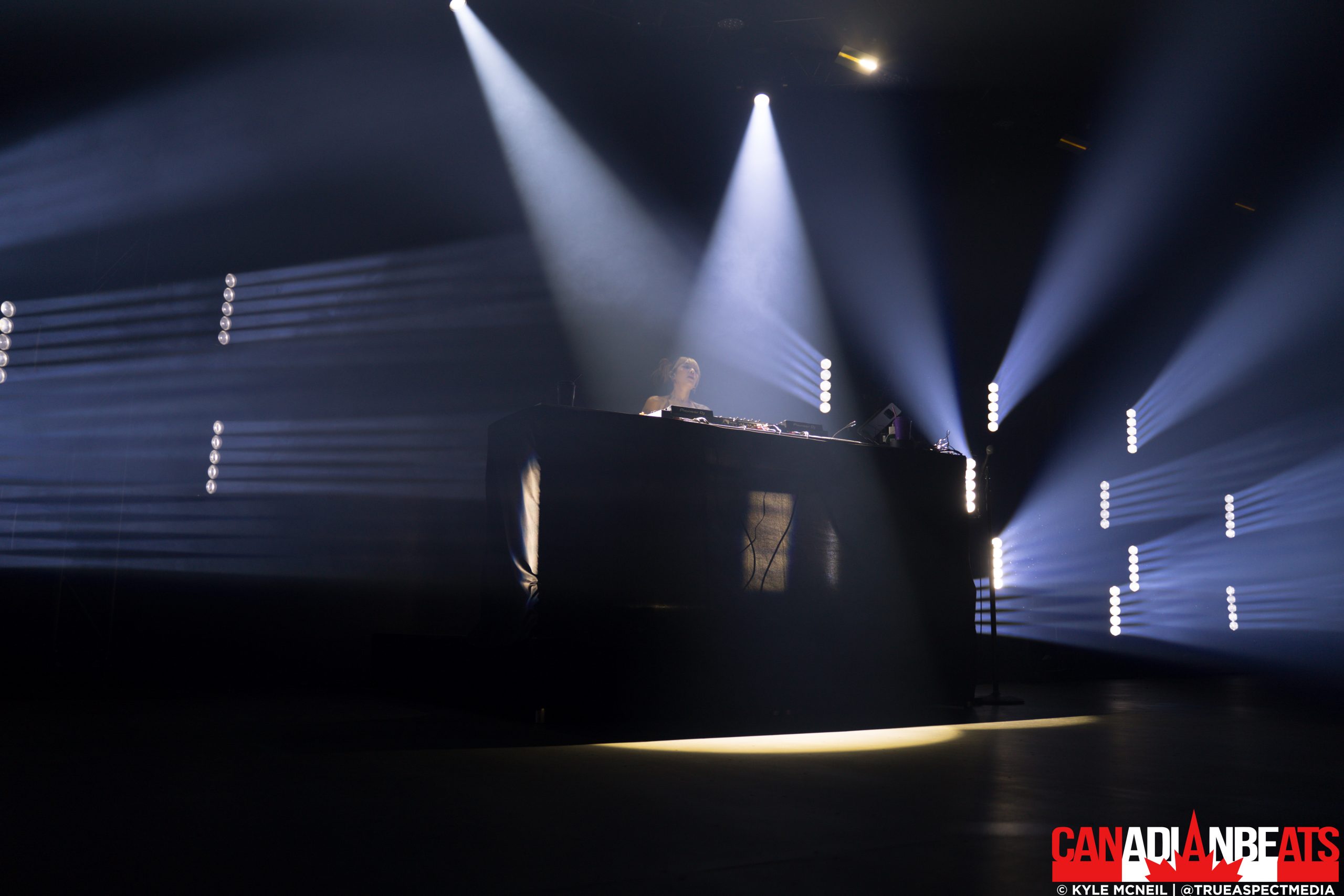 Opening the night was a local singer that goes by the name of Anna Sofia who really blew away the crowd, including myself. She has a very similar style to Ashnikko, with her ability to both sing and rap depending on the song. Anna being from Toronto herself, she and her supporting band really had the crowd in her hands as she played a lot of her new unreleased songs, which had a lot of the audience trying to search online to find when these new tracks would be released. Anna’s voice reminds me a lot of the international French artist ‘Soko,’ but Anna’s music has a much more rock & roll vibe, which sounds new, fresh, and original.

I can see big things in the future for this Canadian artist, so I hope she gets used to playing in front of crowds of this size. 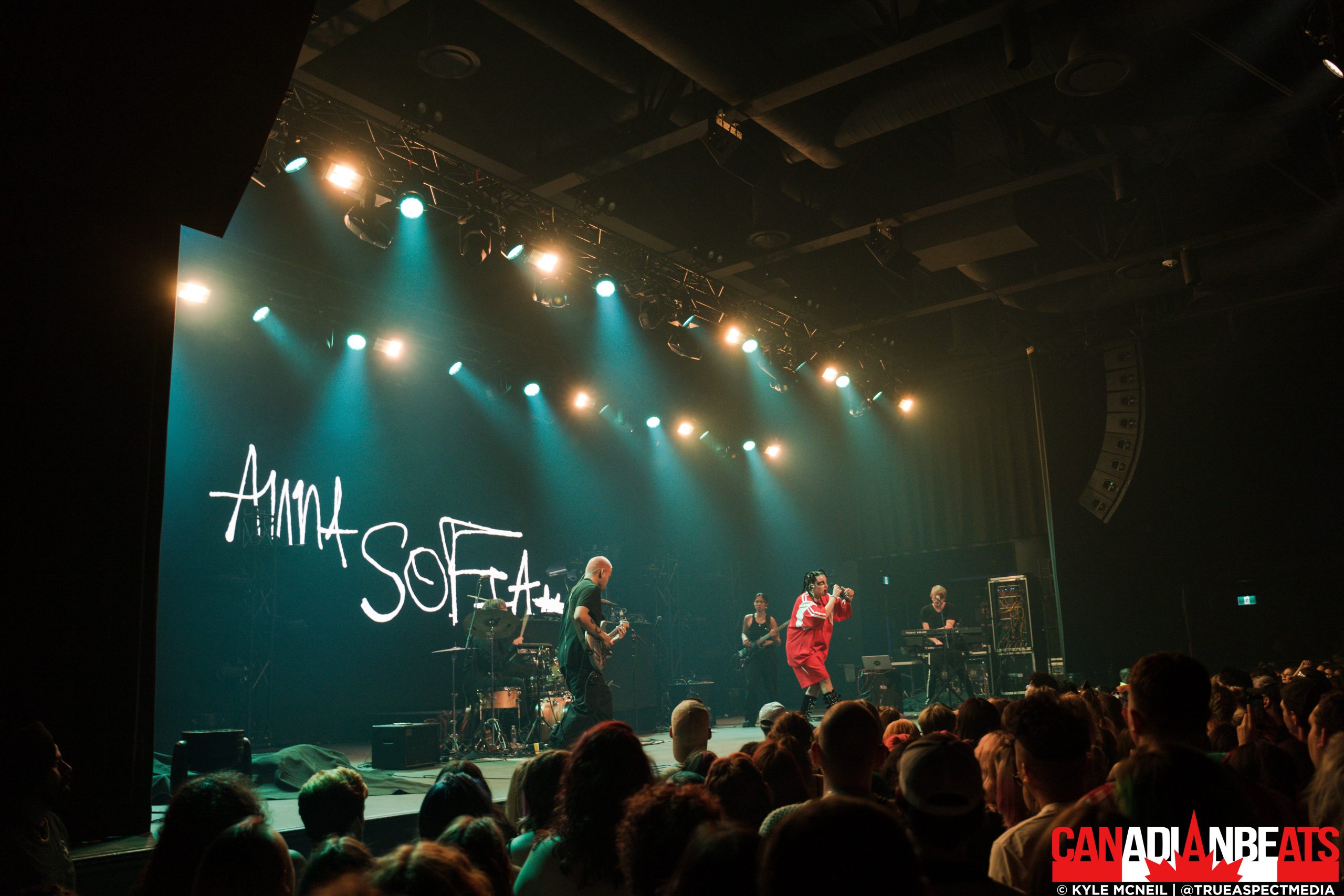 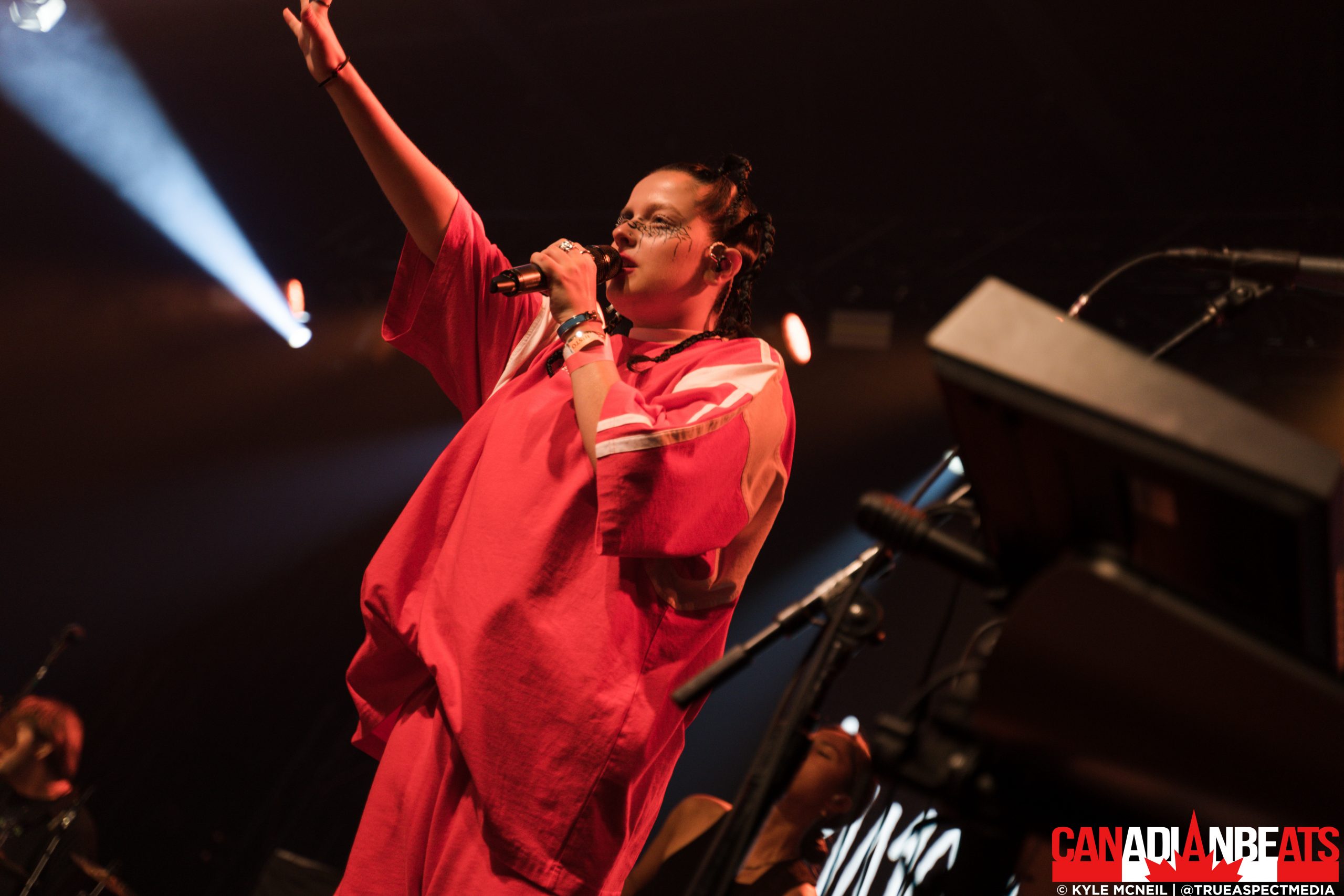 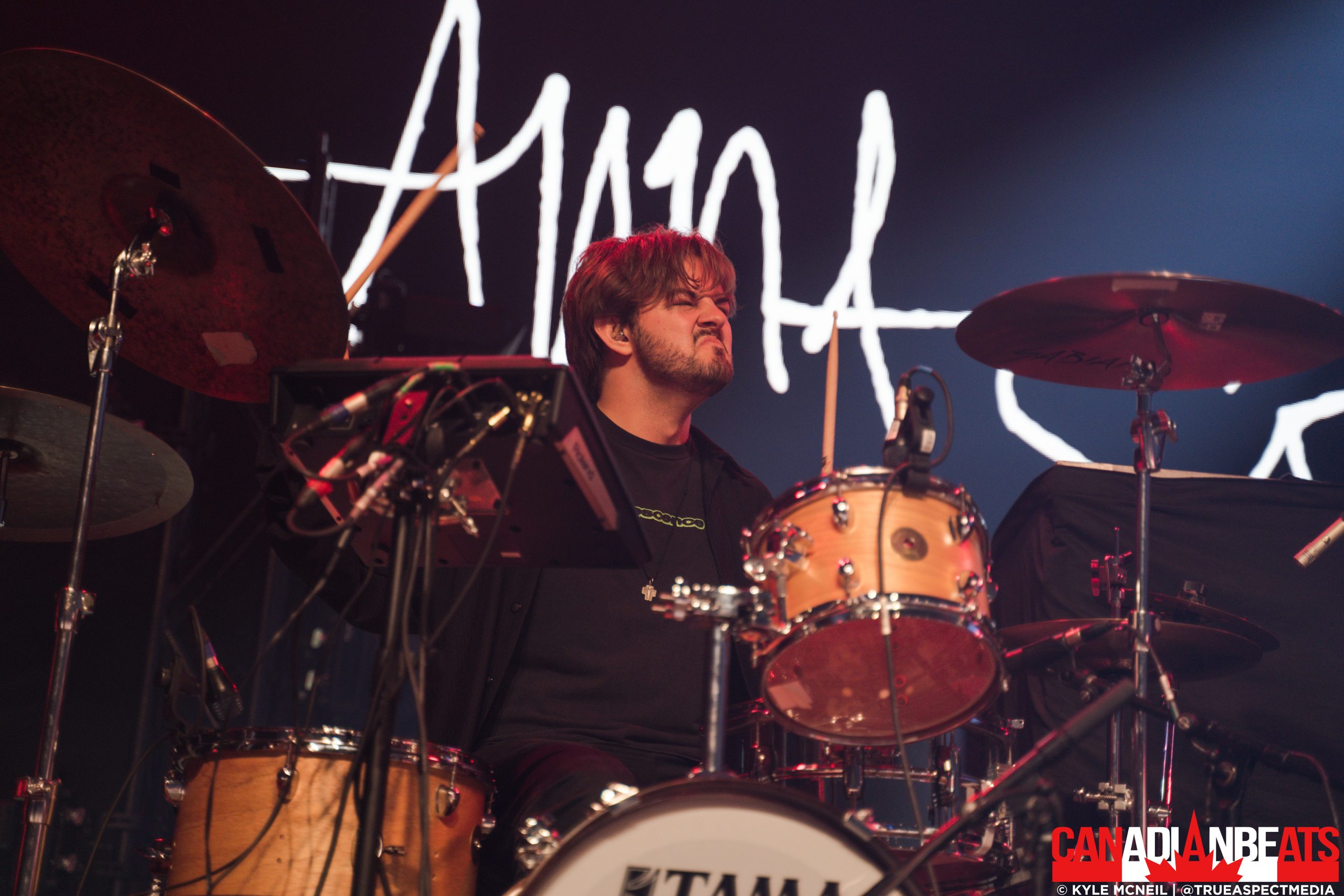 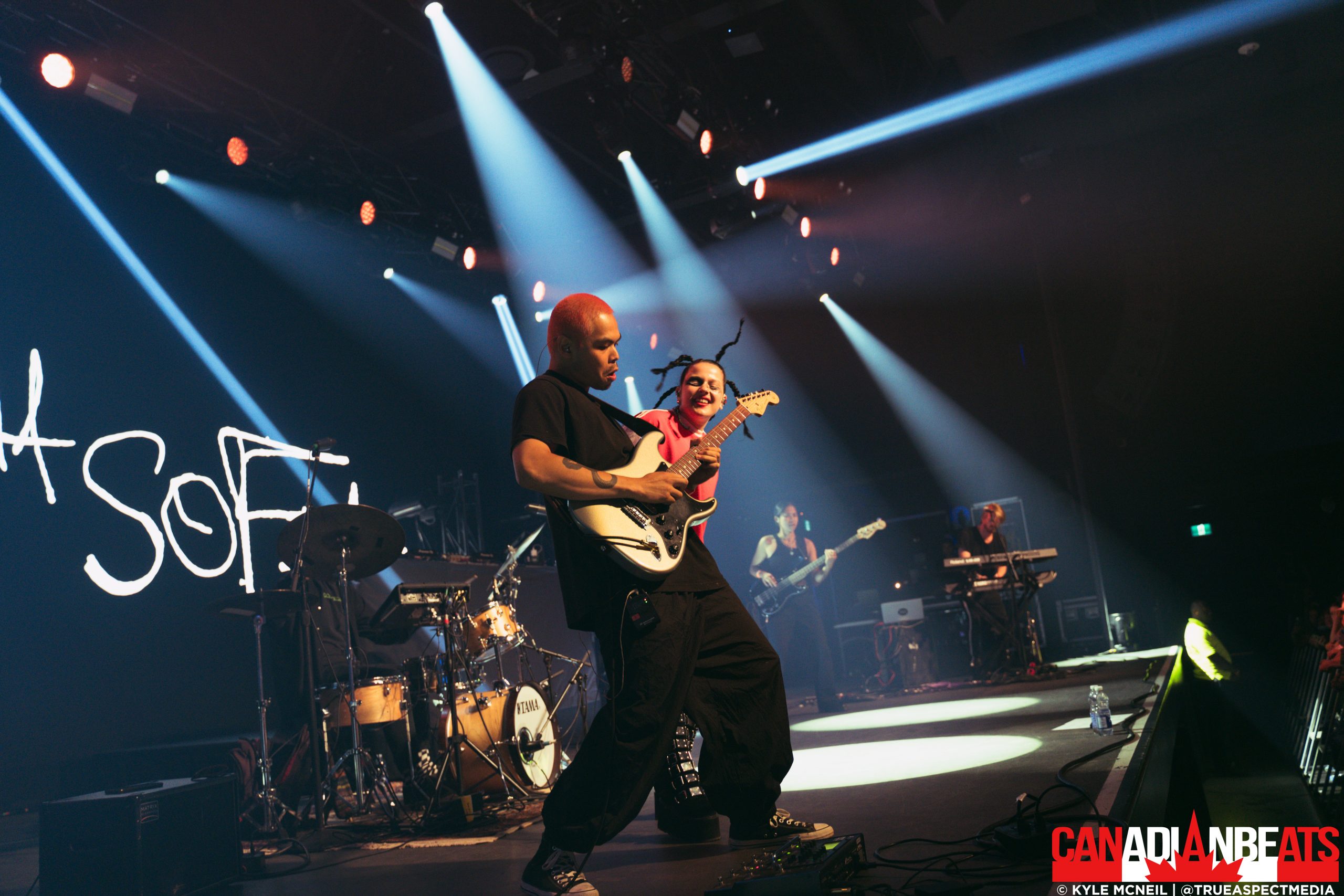 For more photos of Ashnikko and Anna Sofia, head to our Facebook page!