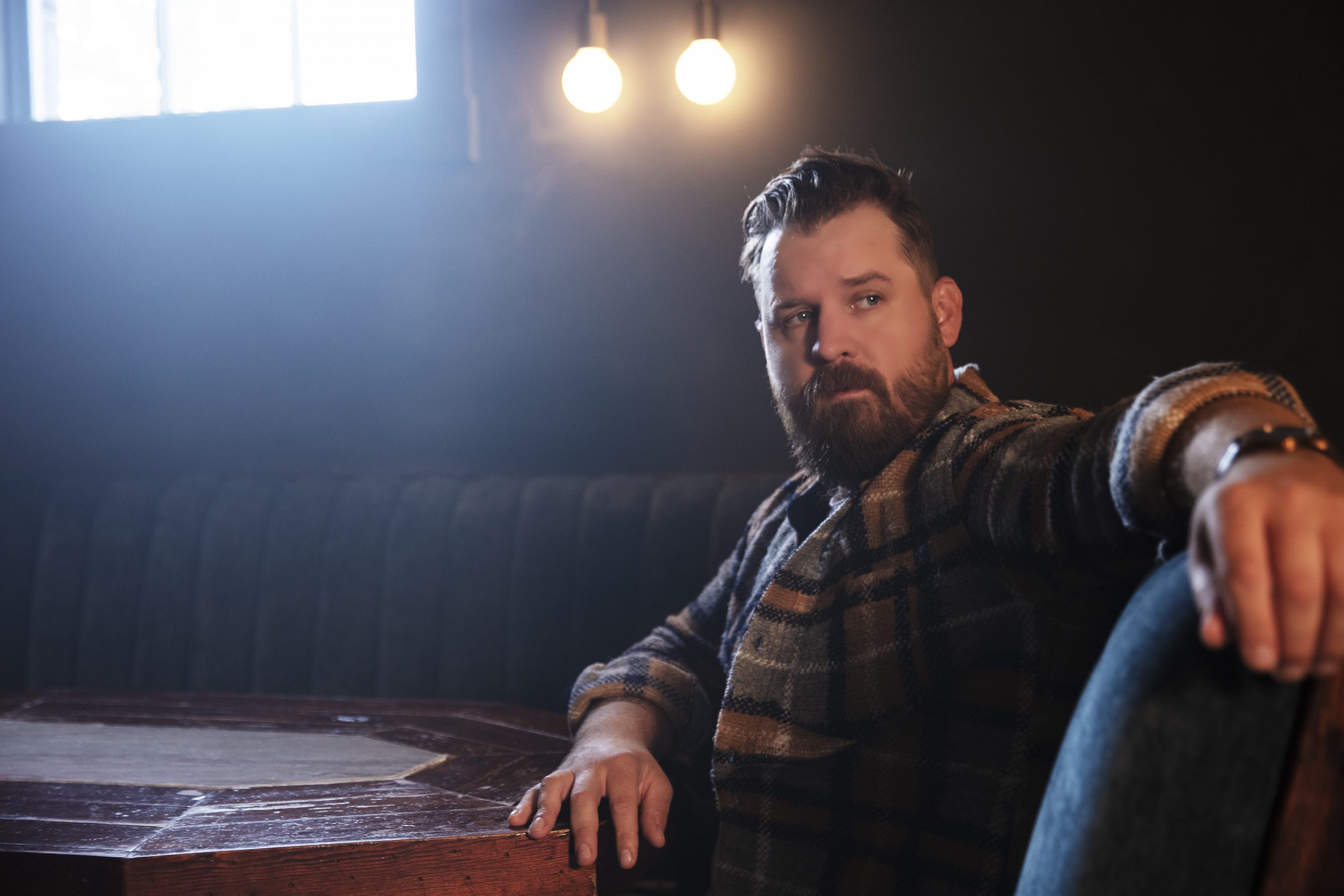 The video features James and his band performing the dynamically charged, rock-tinged track in a backlit warehouse as the video pans to silhouette scenes of an unrequited love. The track, produced by multiple award-winning producer Danick Dupelle, has surpassed 350K streams in just over a month and showcases a fresh sound for James as an artist.

Watch the video for “Wreck My Weekend” below, and stay up to date with David James via his socials.