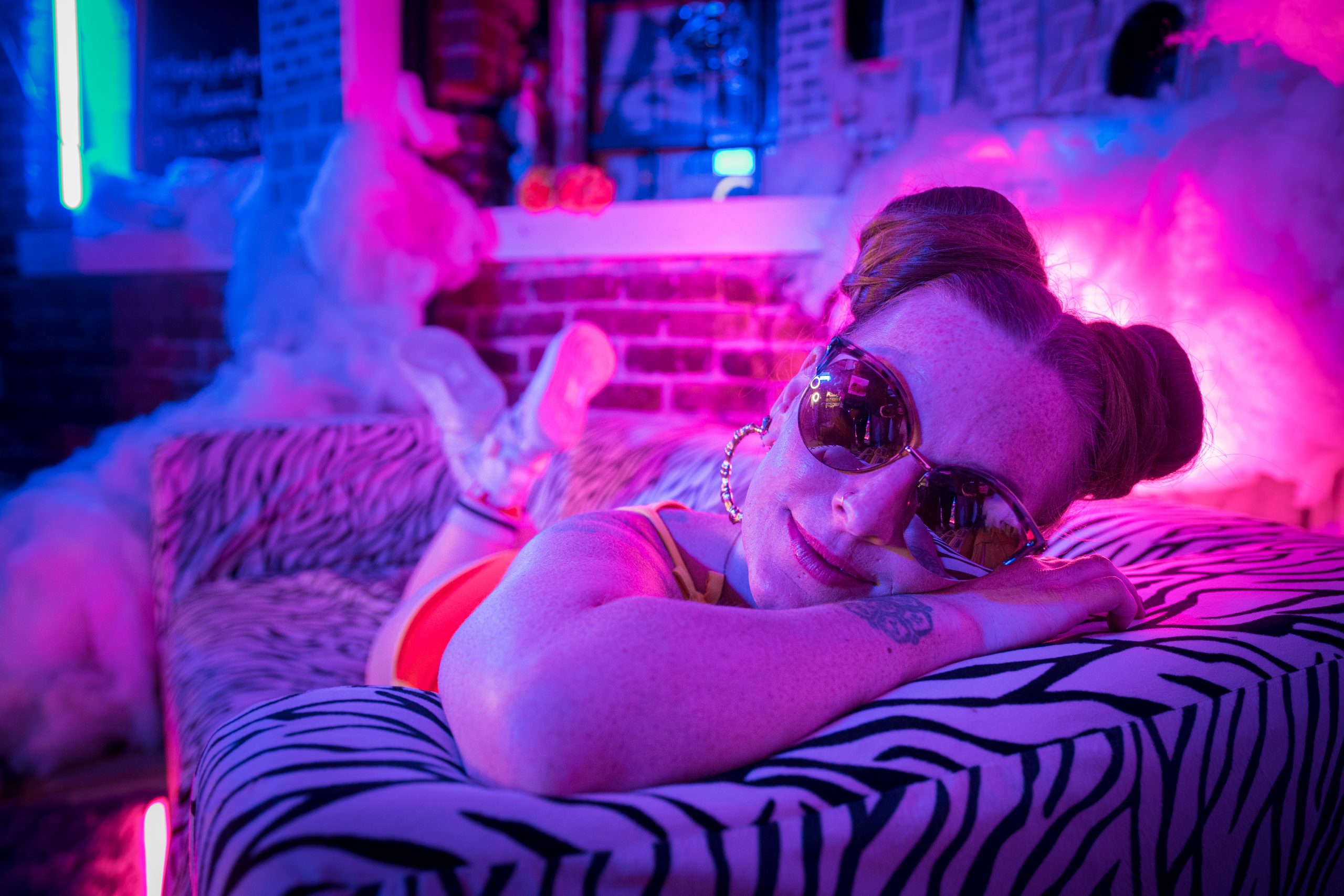 Vancouver’s Lozen tells a tale of coming and going and the fire that comes with reuniting in her newest single, “Something Bout Chu.”

A light-hearted track that draws from American reggae influences like Sublime with Rome and Slightly Stoopid, “Something Bout Chu” infuses smooth acoustic guitar riffs with a trancelike 4-piece drum kit. Lyrically, Lozen alludes to her infatuation for rap as she references groups like Wu-Tang Clan and Busta Rhymes, dropping palpable innuendos and allusions to mystic love.

“It was very surreal,” Lozen says of the writing process. “So fresh, but familiar at the same time. I couldn’t quite put my finger on it. I just knew, there was something about him.  Something kept pulling us together, despite all odds.”

“Something Bout Chu” is both a diary entry and confession letter fueled by unapologetic self-worth and a passionate, long-distance romance. A tale of baddie meets goodie — lady in the streets but a freak in the sheets— and finding the courage to express yourself authentically.    Throaty vocals are paired with slow arpeggio stripped-back acoustic triplets, which break into reggae-infused rhythms without warning – an innuendo in and of itself. The pre-chorus builds up a climactic chorus, bringing a light-hearted summertime vibe that screams freedom.

Lozen reflects on these stylistic choices, both musically and romantically, sharing:

“Also, I make my boundaries crystal clear: I’ll ‘never be your side chick,’” she continues. “Don’t let the four-letter words and rugged edge fool you though — my raw vulnerability shines through with true confessions — ‘four chords and truth, yeah I’m falling for you.’”

Most notably known for her rap projects, “Something Bout Chu” allowed Lozen to stray from her usual creative process, she reveals.

“Before I even got down with rap, I’d write songs on my guitar. I went back to my roots with this one. In a sense, it was kind of like coming home.”

This approach to composing laid the groundwork while teaming up with JUNO, SOCAN, ASCAP, and MUCH MUSIC Award-winning beatmaker DJ Kemo (Producer/Audio Engineer – Kardinal Offishall, Akon, Rascalz, Swollen Members, K-OS, SNOW, Pitbull, Fito Blanko) allowed her to bring her project to life. The duo has been hunkering down together at the Vanguards Music studio for months, enlisting the talent of prominent feature artists and session musicians to collaborate on a new forthcoming album; “Something Bout Chu” is the first taster made public.

Listen to “Something Bout Chu” below, and learn more about Lozen via our mini-interview.

I go by the name of Lozen. I’m a female, genre-bending artist that isn’t much for boxes — which are commonplace in the music world — because magic happens outside of your comfort zone. Hip hop has played a big role in my sound, but I’m also influenced by R&B, jazz, electronic bass… pretty much everything under the sun.

What’s the best part of living in Vancouver?

The wonder of it all. I’m fresh to the city, to be honest. I just moved here in December. I felt the itch for some time but was waiting for the stars to align. I wanted to be closer to the studio and immerse myself in the vibrant music scene.

I’m working on a new album with Kemo (Rascalz/Vanguards Music), who’s got his lab in the city, and we connect a couple of times a week. I’m also co-creating with other local artists and session musicians. Every friend was once a stranger.

What got you into merging pop, reggae, and rap?

It wasn’t the plan, it just unfolded organically. For the past 10+ years of my career, I’ve been writing to beats that were pretty much already produced. I’ve played guitar since I was a teenager, but for some reason, I’d always keep that part of me separate from everything I’d do in the rap world.

I spent the last couple of years living in Squamish, BC, mostly in isolation because of all the restrictions, and for me, it was a real blessing. It brought me back to myself. My roots. It was, in a sense, coming home.

I embraced the time I had and considered it to be somewhat of an incubation period where I could explore and create things that I had been wanting to do. As someone who was living a go-go-go life always on the road, I welcomed the break and did my best to “unplug” from a lot of things.

I’d take my 6-string and head down to the river and write. That’s what really kick-started the shift. It became a practice of mine. A form of meditation. I started showing up for myself and allowing whatever to come through without judgment or needing to slap a genre label on it. Take me as I am.

It’s tricky to pinpoint one. I grew up in a very musical family. My parents are both hippies, and my pops has an extensive vinyl collection. There’d always be something playing in the house. Off the top of my head, legendary icons you’d hear on the regular were Janis Joplin, Jimi Hendrix, Bob Marley, Joni Mitchell, Neil Young, Bob Dylan, BB King, Etta James, and Nina Simone, to name a few. They were the initial melting pot.

In terms of rap, I must thank my sister for that. I got into her CDs, and she really opened me up to golden-era hip hop. Wu-Tang Clan, Biggie, Snoop, Dre, Foxy Brown, Lil Kim, and TLC, but on the real, Tupac was a game changer. His lyrics paved the way for me to seek out other conscious artists like Tribe Called Quest, De La Soul, Common, and The Fugees.

Lauryn Hill’s stripped-back acoustic stuff made me feel that I could create an ode to my soul and honour all of the parts of myself through convergence: Between the hard rock and the gem, between being a collaborator and standing as a woman on my own, between unleashing the inner child and aligning with the higher self, between living a life in peace and love with all things, but also not taking bullshit from any oppressor lying down.

Taste is so subjective. It can change over time too, and that’s ok. I’d say the local artist you dig. Whoever that is. Whether you checked them out at a show or saw something on social media, that support goes a long way.

And for those who can’t afford to buy an album for whatever reason, follows/likes/shares/comments are all things you can do for free to show your love. This really helps artists and their algorithms and doesn’t cost a thing.