Home / Promos / PREMIERE – Youngtree & The Blooms share new single, “Waiting For Us (Let’s Make The Time For It)”

PREMIERE – Youngtree & The Blooms share new single, “Waiting For Us (Let’s Make The Time For It)” 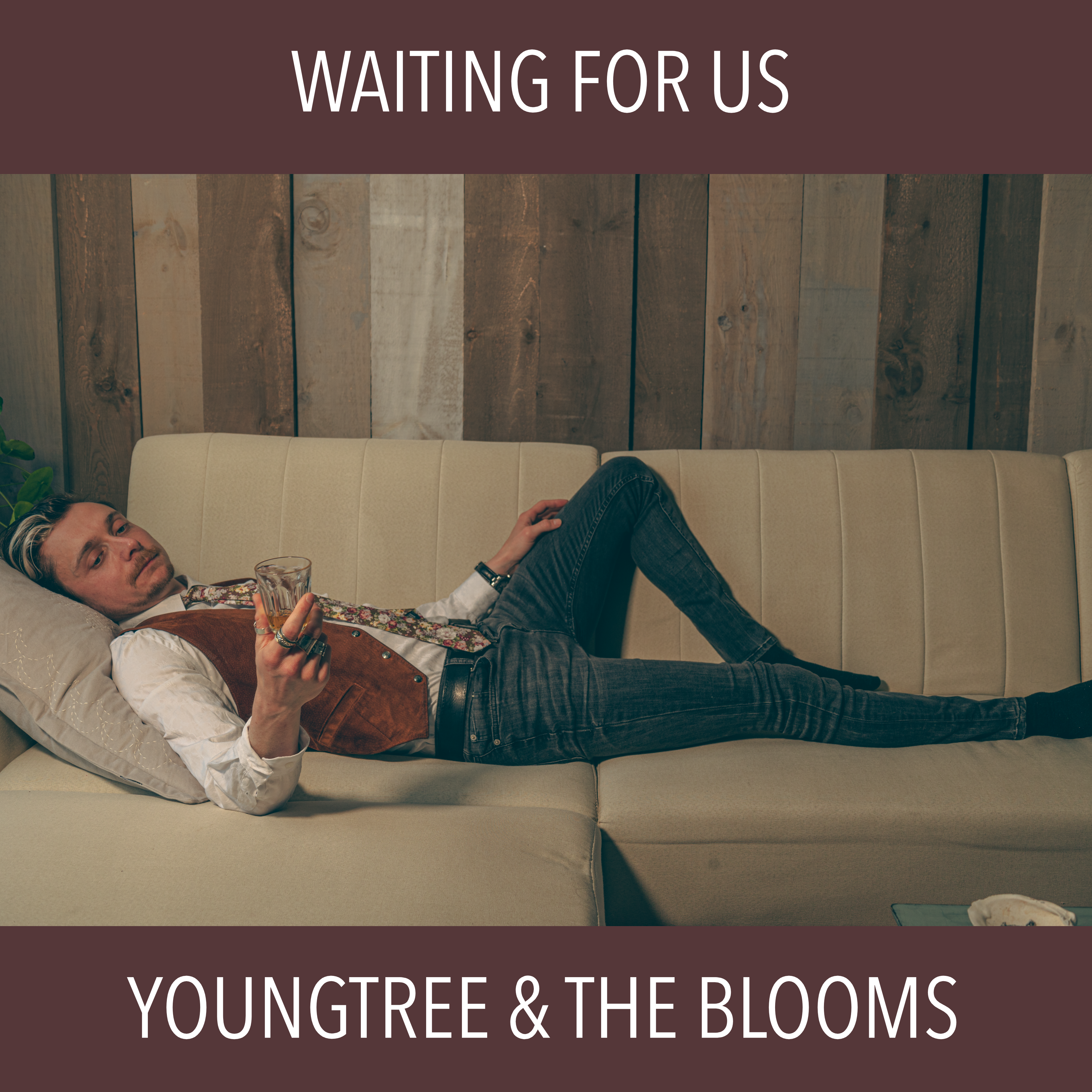 Youngtree & The Blooms share their newest single from their upcoming album

On the heels of the single “Heaven Ain’t A Lonely Road,” Youngtree & The Blooms are sharing “Waiting For Us (Let’s Make The Time For It),” the second preview of the band’s eponymous album due out September 23.

“Waiting For Us” is a lush, heart-swelling folk-rock number featuring backup vocals by Hey Rosetta!’s Mara Pellerin. That band’s bassist Josh Ward also appears on the track. They help add the necessary flourishes to a song that Peter Youngtree describes as coming from a place of honesty as if conveying it all to a friend who knows everything about you.

The concept of “friendspeak” is something Youngtree actually picked up from Gord Downie. During an interview, the late Tragically Hip singer stated, “If you can be comfortable enough to write a song as though you were talking to a friend, then that friend would sort of know exactly what you’re saying all the time. Like you and your best friend, you don’t even have to make sense – you have your own friendspeak.”

“Gord Downie was a very early influencer for me. I used to sit with Tragically Hip CDs and have the lyric books open reading along, even back when I was about nine years old. I’d rewrite them and try to understand them. They were poetic and often enigmatic, and I loved them all the more for that.”

Listen to “Waiting For Us (Let’s Make The Time For It)” below, and stay up to date with Youngtree & The Blooms via their socials.