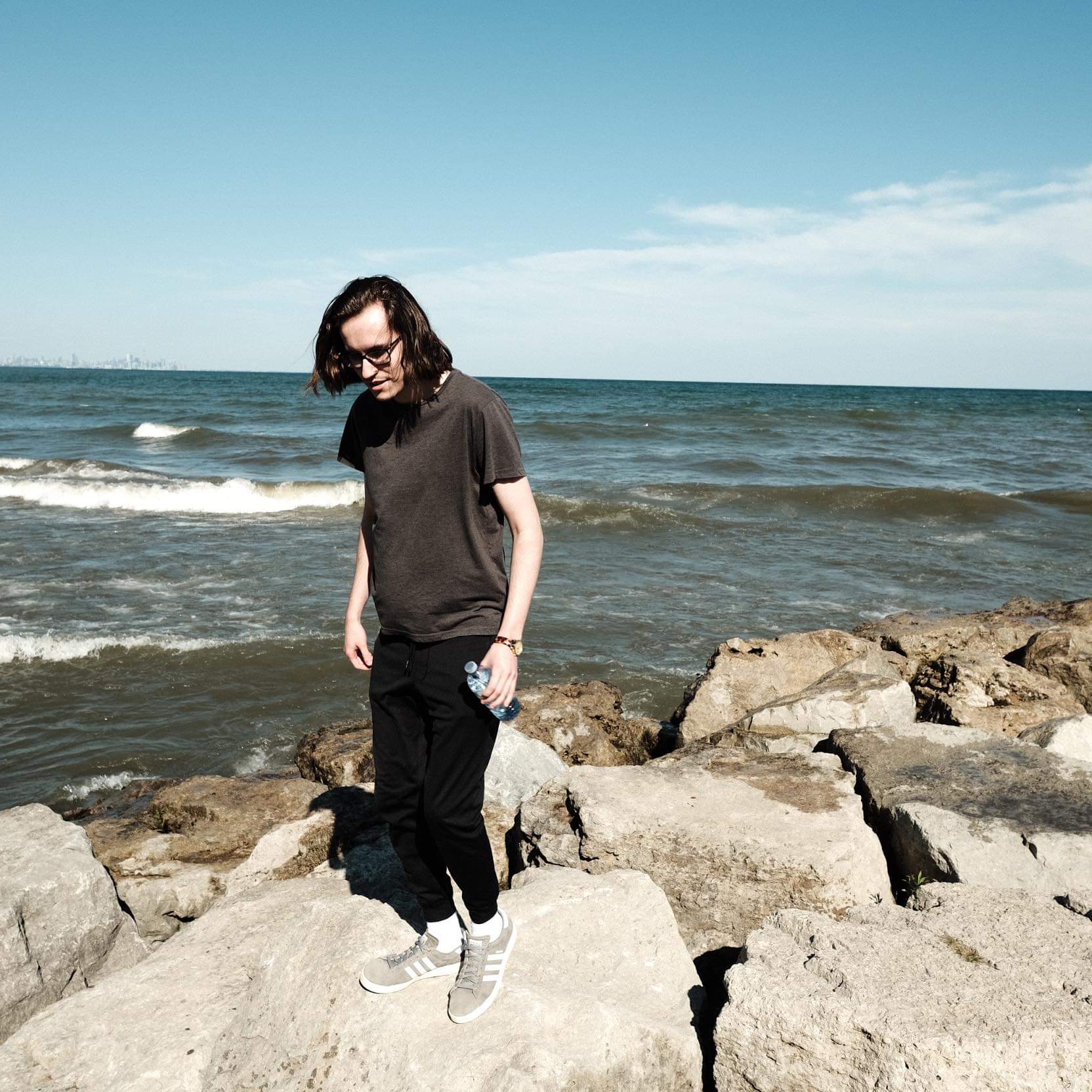 Greg Borgardts unveils his EP, From the Room of the Caretaker

From the Room of the Caretaker is the newest release from Mississauga-based singer-songwriter Greg Borgardts.

Written over the span of six years, the EP marks a growth in both musicianship and songwriting. Featuring delicate vocals and intricate acoustic guitar reminiscent of Nick Drake and Elliott Smith, the production was kept deliberately raw to serve the intimacy of the songs, which often explore themes of family, illness, and death. While guitar and vocals are at the forefront of every song, other instruments, including piano, bass, and drums, also make occasional appearances for a varied yet thematically cohesive listening experience.

Listen to From the Room of the Caretaker below, and learn more about Greg Borgardts via our Five Questions With segment.

Hi, my name is Greg Borgardts, and I’m a singer-songwriter based out of Mississauga, Ontario. I’ve been playing music for about a decade and writing music for a little less than that. I play mostly solo on acoustic guitar.

From the Room of the Caretaker is a six-track EP that was accumulated over many years and was written when my songwriting began taking shape. I consider this my first collection of well-written songs, and I’m really proud of how it turned out. Musically it’s quiet, mellow, and melodic, the guitar playing is intricate, and the vocals are monotone and relaxed.  Most of the songs are me, solo on acoustic guitar with the odd overdub here and there, but two songs have a more fleshed-out sound. The lyrics are quite personal and deal with interweaving themes of family, illness, and death.

Mainly from my life and people/situations around me. I don’t have to go out into the woods and be one with the earth to find inspiration cause usually there’s enough going on in my life to get material from. With the new EP, I tended to write about things that are out of my control because that’s usually the hardest stuff to deal with and process. Another inspiration obviously is listening to other people’s music. I’ll often hear a little part in a song that’ll grab my attention, usually a chord progression, that’ll become the seed of a new idea that I make into my own.

Nothing is coming up at the moment, mainly cause I don’t have enough songs for a full set. I’m currently in the process of getting more songs together, so once I do that, I’ll be playing anywhere that’ll have me.

Mainly to just write more songs. I plan on putting out another EP by the end of the year, so be sure to look out for that.