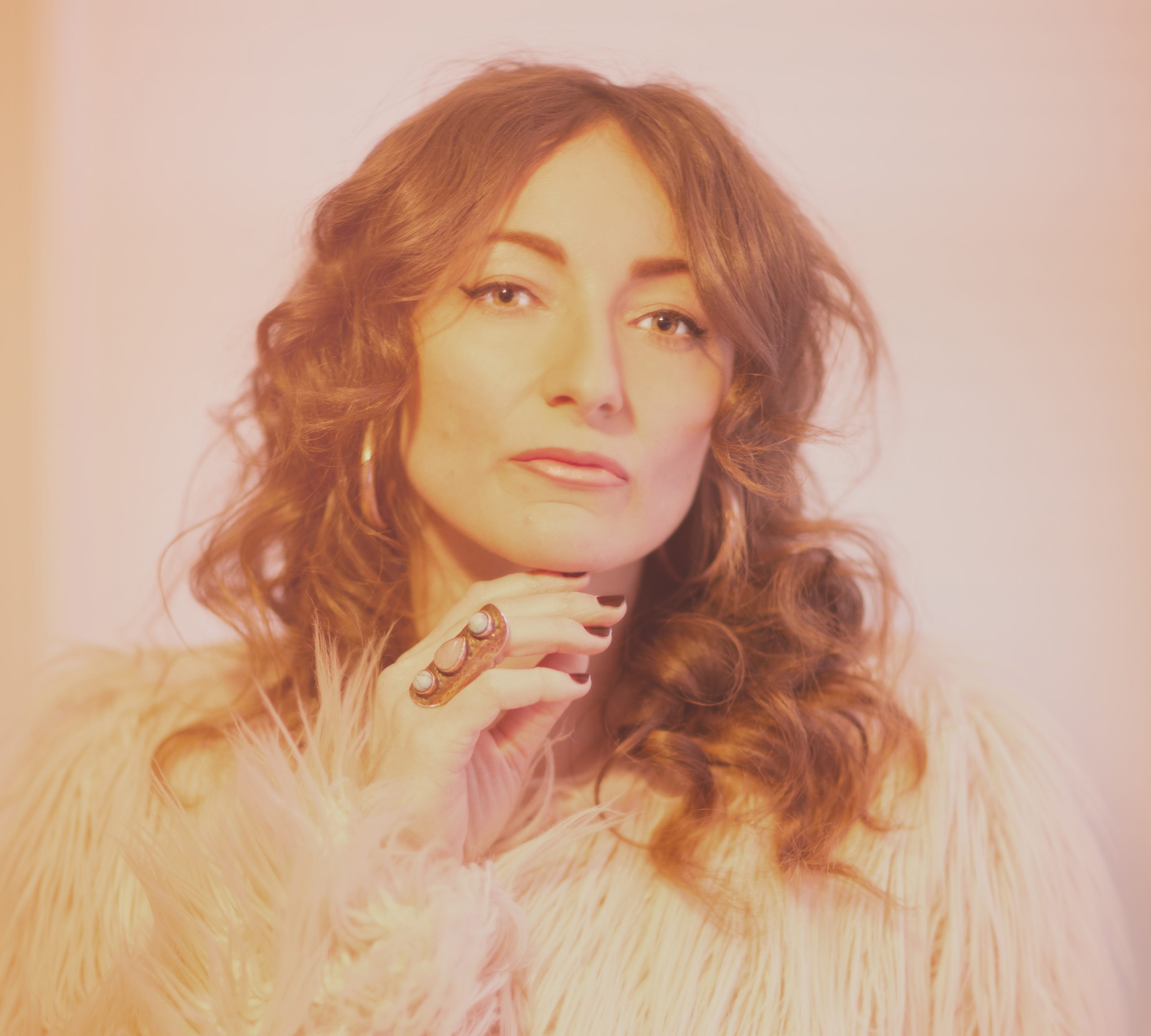 Apryll Aileen is over being ghosted with her new upbeat, soulful pop track, “Eazy Love”

Canadian singer-songwriter Apryll Aileen’s second single, “Eazy Love,” from her upcoming album Bad Things, is an ode to anyone who has been ghosted in a relationship.

Call it emotional unavailability, a fear of missing out, or just plain old commitment issues, Aileen wrote this song while in London, England, caught up in a misleading, whirlwind romance. She quickly realized a common theme while traveling and pursuing her dreams: listen closely to what people say, but more importantly, watch their actions because people can tell you exactly what you want to hear, but it’s not necessarily the truth.

This song is the realization that only you decide what kind of relationship and behavior you will tolerate, and only you can set the standards for your self-worth. If you feel taken advantage of, the choice is yours to stay or leave.

Walking away inspired Aileen to weave her angst into this new style of an upbeat, soulful pop track.

Watch the video for “Eazy Love” below and learn more about Apryll Aileen via our Five Questions With segment.

Growing up on Madonna, and Stevie Nicks, while playing Rachmaninoff concertos, music has always been a vehicle for me to channel my energy and share my passion. I’ve played piano since I was five, but I only started singing after high school as it was my biggest fear.

On Valentine’s Day in 2014, I decided to focus entirely on music and broke up with my corporate love affair. I never looked back. Trading in the computer keys for the piano keys, I’ve toured around the world, from Los Angeles to London to France. My band in Los Angeles includes Toshi Yanagi and Jimmy Earl (players for Jimmy Kimmel Live!).

My most recent release, “Eazy Love,” is about being ghosted in romantic relationships. This song is the realization that only you decide what kind of relationship and behavior you will tolerate, and only you can set the standards for your self-worth. If you feel taken advantage of, the choice is yours to stay or leave.

The single is from my upcoming album, “Bad Things,” dropping in September. I recorded between Atlantic Canada and Wales with Grammy-nominated UK producer/songwriter LVR. This new album kickstarts a brand new performance phase of my career, incorporating more electronic drums, synthesizers, and dance elements with my existing piano, guitar, and vocals.

I pull inspiration from travel, personal relationships, and the human condition of suffering. The vulnerability I’m starting to explore now helps me better connect and resonate with my fans.

I will be touring from Halifax, Nova Scotia, to Toronto, Ontario, this summer. On August 15th, I’ll be representing the province of New Brunswick in Niagara Falls, performing at the Canada Summer games.

Performing and writing music is in my blood, and I can’t wait to share it with more people and inspire them to have the confidence to follow their dreams.

I’d really like to have a successful album launch for “Bad Things,” boost my streaming numbers/monthly listeners on Spotify and Apple Music, and have one of my new songs in an upcoming tv series or feature film.