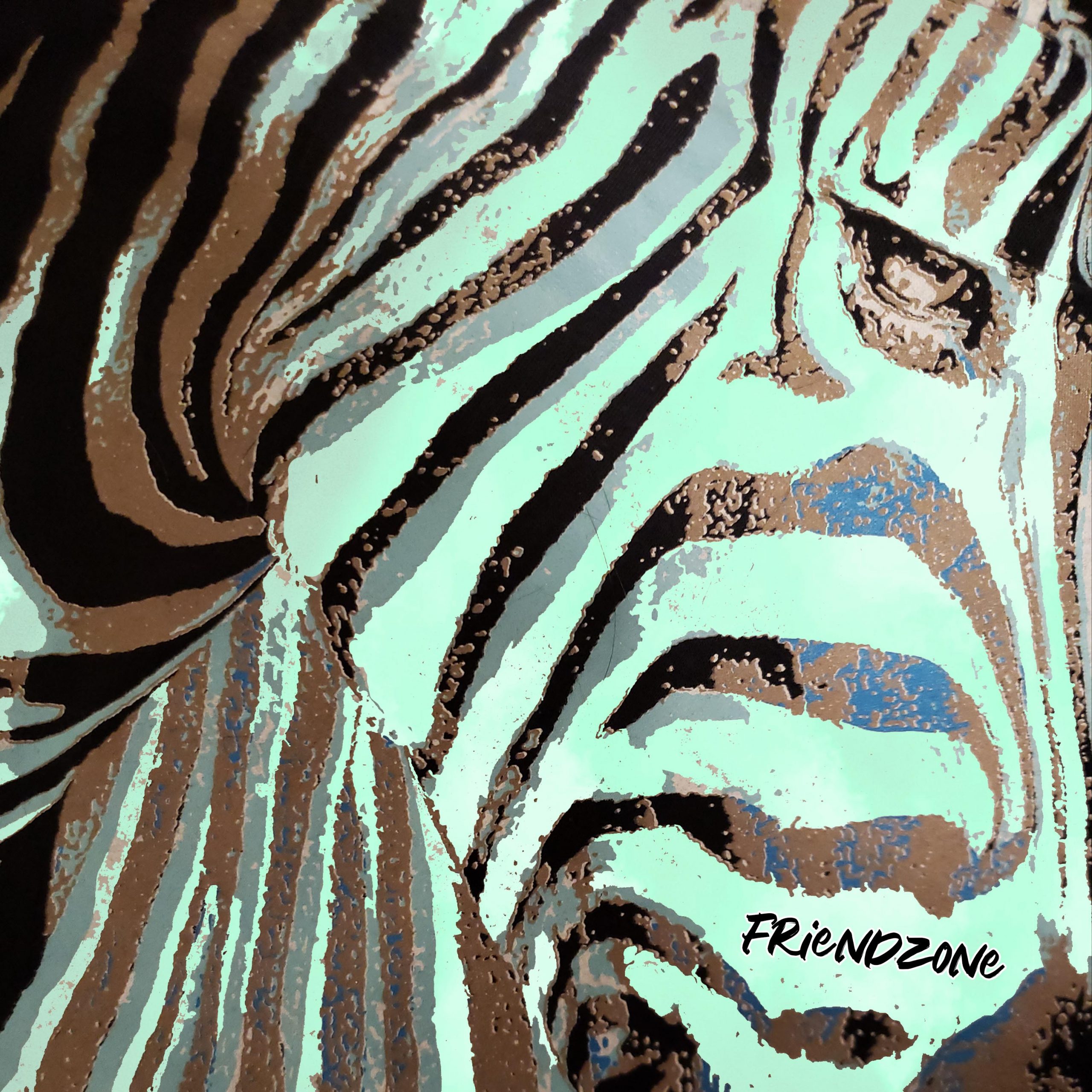 Winnipeg-based Indigenous pop songstress Violet Vopni has shared her new single, “Friendzone.” The track addresses a sort of universal awkwardness between any two people where one might have feelings that the other doesn’t — and the story behind the song is rich in novel experience.

Featuring head-bopping beats, a bubbly groove, and a wailing guitar solo, “Friendzone” navigates the journey of walking into a party, detecting some strange and possibly flirty vibes, and setting some friendly but firm boundaries. “Your friends are hard to read/ Are they hitting on me?/ Let’s skip the pleasantries/ Just tell me,” Vopni sings.

The chorus repeatedly asks, “Are you cool with the friendzone,” while the inspiration for the song sprang from the time Vopni’s girlfriend took her to what she now refers to as a “Michelle Party.” Michelle being the host, and Michelle being a host known for intricately decorated themed “rooms” set up in her home.

“I’ve been to some crazy house parties, but I wasn’t expecting to see Michelle’s various themed rooms – from Nintendo, to Classic Horror, to a fully operational romance dungeon, to a stripper pole,” Vopni recalls. “Not only was the décor 1000% on point, but the rooms were being used as intended by people I had just met.”

Eventually, Vopni could relax and have fun at the party once she realized that all the other attendees would respect her boundaries.

“These people became some of my closest friends, and eventually I loosened up about what was going on in the rooms,” Vopni explains. “I realized that nobody was going to make me go in any of those rooms and do anything unless I wanted to, and that was a comfort.

But everyone did flirt with me in ostentatious and overt ways the first time I met them, and that was a new and scary experience for me.”

Years later, Vopni realized that the experience would be interesting fodder for a song, and she also realized that, though not everyone will have been to a party with a sex dungeon, they can at least relate to wanting to keep someone in the “friendzone.”

Listen to “Friendzone” below, and find out more about Violet Vopni via our mini-interview.

Migwetch! I’m Violet, an indigenous, Icelandic, pansexual, polyamorous singer/songwriter from Manitoba. My journey as a lyricist and composer began in 1995 when I wrote my first song, “Dreaming.” That song was released in 2020 through an alternative metal band, Helfreya. I’m a multi-genre songwriter, having written alternative metal, rock, roots, Latin, jazz, folk, and, my favorite, pop songs.

I tend to write about people in my life, friends, partners, and family members; if there’s a good story, I’m often writing about it. I’m an advocate for those affected by mental health and addictions, having spent quite a few years working through my own trauma.

My single “Joseph” shares the story of my great grandfather, who fought in WW1 and struggled with alcoholism throughout his life. The song is by far my most popular, amassing nearly 400k streams on Spotify.

My song “How Many Times” has been featured on CBC’s Up To Speed, the Indigenous Music Countdown, and Manitoba Music’s Song of the Week. I’m grateful to say that I’ve now released three albums, “Unacknowledged” and “Shieldmaiden” in 2020 and “The Things We Don’t Know” in 2021.

What’s the best part of living in Winnipeg?

The music community in Winnipeg is one of the best ones around. People are so inclusive, so talented. Every local live show you decide to take in is incredible, and there are always at least four different shows going on in Winnipeg. The summer is often jam-packed with too much to do and not enough time to do it, and the winters are great for getting creative and writing with fellow musicians.

What’s the best advice you can give someone who’s put in the Friendzone?

I think we all fail to understand that all great relationships include great friendships. I think society puts too much focus on sex and we forget that there’s a lot of intimacy that happens within a friendship. I don’t like that friendship takes this backseat to relationships, and we focus so much on the soulmate or the one person, and we forget that we can and do love many people in our lives. Friendship love is just as important as romantic love, so if you’ve been friendzoned, it’s normal, and as a society, we need to normalize healthy, intimate friendships.

I suppose some of my perspective on this stems from being polyamorous, but it also stems from my work as an intuitive therapist. I’m always helping people understand others better and helping them move forward in the best way possible. Friends are an important part of life, and when I wrote the song “Friendzone,” I wanted to highlight how incredibly weird it is to meet someone and immediately want to have sex with them without getting to know them first! I believe that the best relationships come from friendship, so everyone is in my friendzone until I know them better. And being in my friendzone is a great thing. I look forward to adding more and more people to my friendzone!

Janet Jackson, Paula Abdul, Mariah Carey, and New Kids On The Block. I was 4yrs old when I started learning lyrics, running around my neighborhood singing to anyone who would listen to me, and dancing around. Even though everyone liked Jordan, my first crush was on Donnie from NKOTB.

Later on, in my teen years, I found Tegan and Sara and Ani DiFranco, whom I spent countless hours listening to.

Lately, I’m mesmerized by Dua Lipa, Lizzo, and Dove Cameron. I find questions like this unfair, though, because Spotify told me I listened to over 1000 different artists last year, and they’re all amazing in their own ways, so it’s impossible to narrow it down.

I’ve had chills and goosebumps listening to jazz musicians at Brandon Jazz Fest, I’ve had tears in my eyes at the stylings of local acts Riel, Shay Wolf, and Cec Lopez. I’ve been awed by Skye, The Castagnes, Sh_t Happens, Indigo, and the Dr. Henry Band.

I’m constantly in awe of the talent that surrounds me and so grateful that I get to bring my own original music into this scene.

This Business of Art by Tegan and Sara

It’s an oldie but a goodie, full of pure soulful lyrics and raw guitar riffs that make you feel things. Their song “My Number” was one of the breakout hits from this album, being featured on the Sweet November movie soundtrack (you know, the movie where Keanu Reeves falls in love with a dying Charlize Theron, and she only gives him one month of her life before breaking up with him, so he doesn’t have to go through the pain of seeing her battle against cancer.)

But there are other songs on this album that I find myself going back to again and again, “More For Me,” “Superstar,” and “Not With You” being some of my favorites.

This was one of the first CDs that I owned, and so it stands to reason that everyone else should own it too because of how much joy and comfort it has brought me over the years.