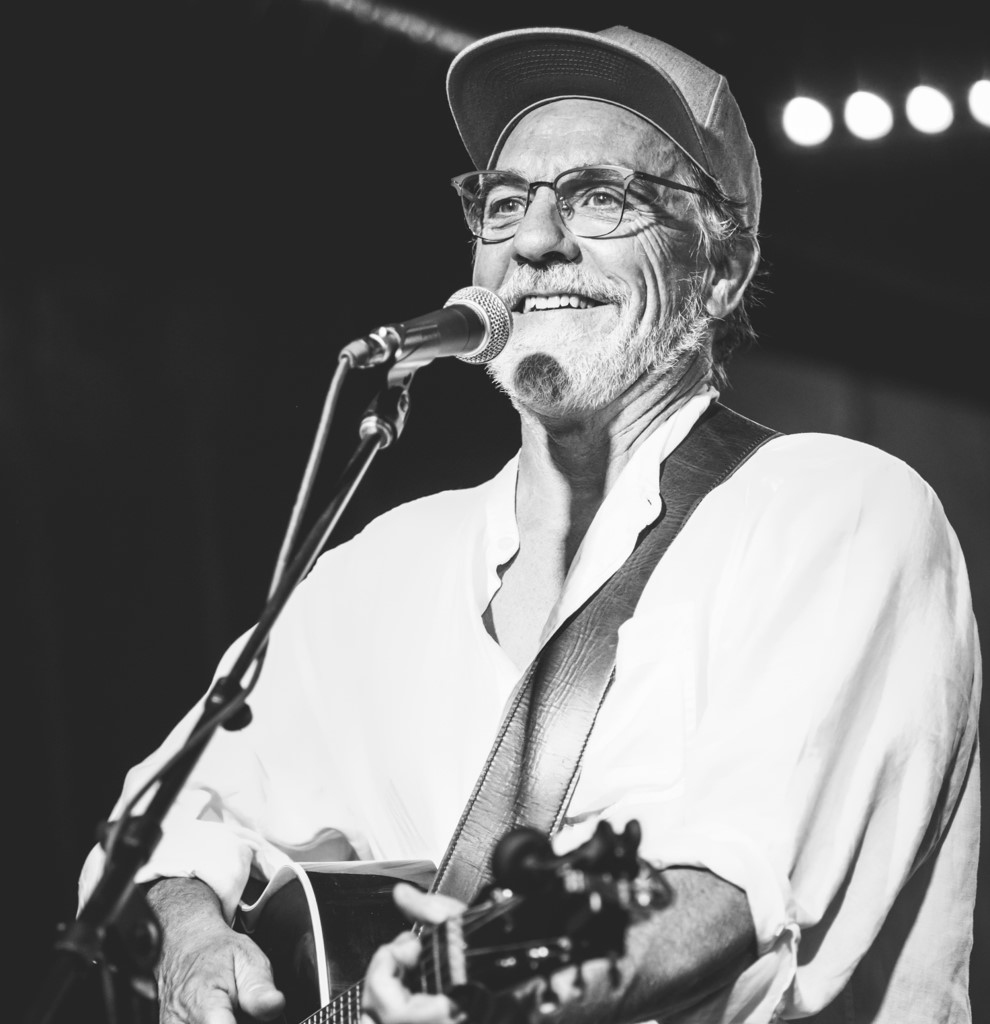 Winnipeg, MB-based singer-songwriter Tod Hughes recently released his new single, “Cowtown,” a cow punk ode to his 27 years living in Calgary. The song itself was recorded and produced by Rusty Robot.

Listen to “Cowtown” below and learn more about Tod Hughes via our Five Questions With segment.

My name is Tod Hughes, and I’m a guy who’s done and continues to do a lot of different things in my life. I was born into a musical theatre family (yes, I can sing all the songs to Guys and Dolls) and then subsequently a church family (yes, I know loads of worship songs) in the musical hotbed of Winnipeg, Canada.  I have spent my working life putting bread on the table working in commercial real estate throughout the globe. My current day job (one of them) is overseeing an office in Mexico City for an international real estate firm.
After 27 years in Calgary, we moved back to Winnipeg about 15 minutes before the pandemic started.   With all sorts of time on my hands, I was not only writing songs and playing music, but I got my hands on a 75-year-old bowling alley and created one of the hottest new live music venues in Western Canada (and yes, people bowl while the bands play!).
I’ve also started an alt-country band, Slow Train Home, based on the journey through time and distance to arrive where we are at today.  The band regularly plays at the Alley and other spots locally and supports the original music we play.

“Cowtown” was inspired as the airplane rose above the City of Calgary on my first flight in a long time, given the pandemic, to say a final goodbye to my lovely, young niece.  I was filled with sadness and couldn’t help but think back to the 27 years in Calgary, with such bittersweet feelings of love, joy, loss, sadness, and heartbreak.  All the things that make a life.

The words poured out of me onto my iPad, and a poem was borne.  When I returned to the city, I put a melody to the words and a simple chord progression and poured my heart out into a somewhat sad country song, which I sang into a phone video. When we played it live with the band, producer Rusty Robot (Waking Eyes, Weakerthans, Sheepdogs) heard it, and he had a different vision. Faster, more upbeat, cowpunk style and really capture the anthemic chorus for a catchy, fun song. He also said, “no, it’s not called Land of Heartbreak, Land of Dreams, it’s called Cowtown!”

I draw inspiration from everything around me, a drive in the car, a conversation, a newspaper article, a random thought in my head, “when did disco die?”,  people walking on the street and my most extreme feelings.  And I could surely go on and on.  I’m inspired by the life we live to document these stories in song.

We’re playing a great outdoor venue in Winnipeg called the Beer Can on Friday, August 19, 22, and then a super cool weekend-long festival called GentleFest on Sunday, August 28, in Teulon, MB. Then it’s back to the Alley in September.

For the balance of ‘22 I would like to get as many eyeballs on the Cowtown video as possible and record and release a few more of the 70% done songs in a similar fashion.  My goal with music is to be able to play in great venues with fun people and then share the love that music stirs in our collective hearts as often as possible and as wide as possible.