Carleton Stone releases video for “House in the Hills” 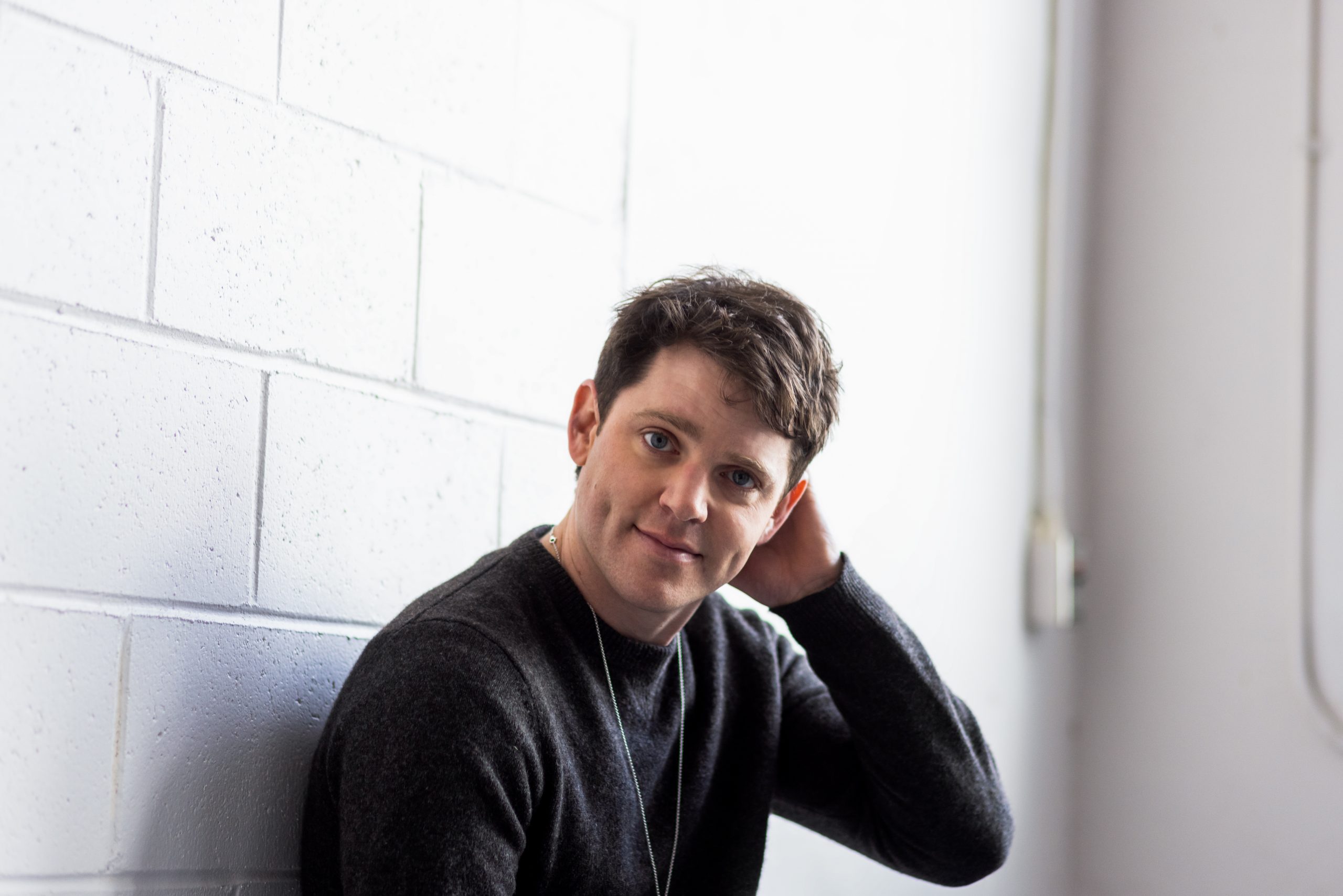 Nova Scotia’s Carleton Stone has shared a video for his new single “House in the Hills” from his third solo album, Papercut, set for release on September 9, 2022.

On “House In The Hills,” Stone dreamily testifies that he’s done with material things, admitting, “I just wanna fall asleep without my pills, for real.” There’s a fantasy about show business that we’ve been fed since performers started offering up their hearts on stage for public consumption – the glamour, the jet-setting, and the parties all get played up over the reality of a career that takes over your life, dismantles relationships, and the exhaustion of being on the road. With a couple of lifetimes of songwriting and touring in his rear-view mirror, Carleton Stone gets honest about the toll of devotion to craft while illustrating his mastery of it.

“And what are some of the things that you lose when you decide to live your life like this?” Stone asks. “There are parts of it where you experience the highest highs, things that feel so rare, you know – performing songs you wrote in front of sold-out audiences all the time or shit like that. I don’t take any of it for granted. But there are sacrifices, too: your relationships with your family and your friends and significant others can suffer, and you’re always on the road. There’s collateral damage, and I was thinking a lot about that, and about things that might’ve been when I wrote this song.”

The result is Stone’s strongest and most candid songwriting to date. He plumbs the depths of those feelings without succumbing to despair, gracefully switching between genuine moments of melancholy, anger, hope, self-deprecating humour, regret, anxiety, and bliss.

Watch the video for “House in the Hills” below, and stay up to date with Carleton Stone via his socjials.