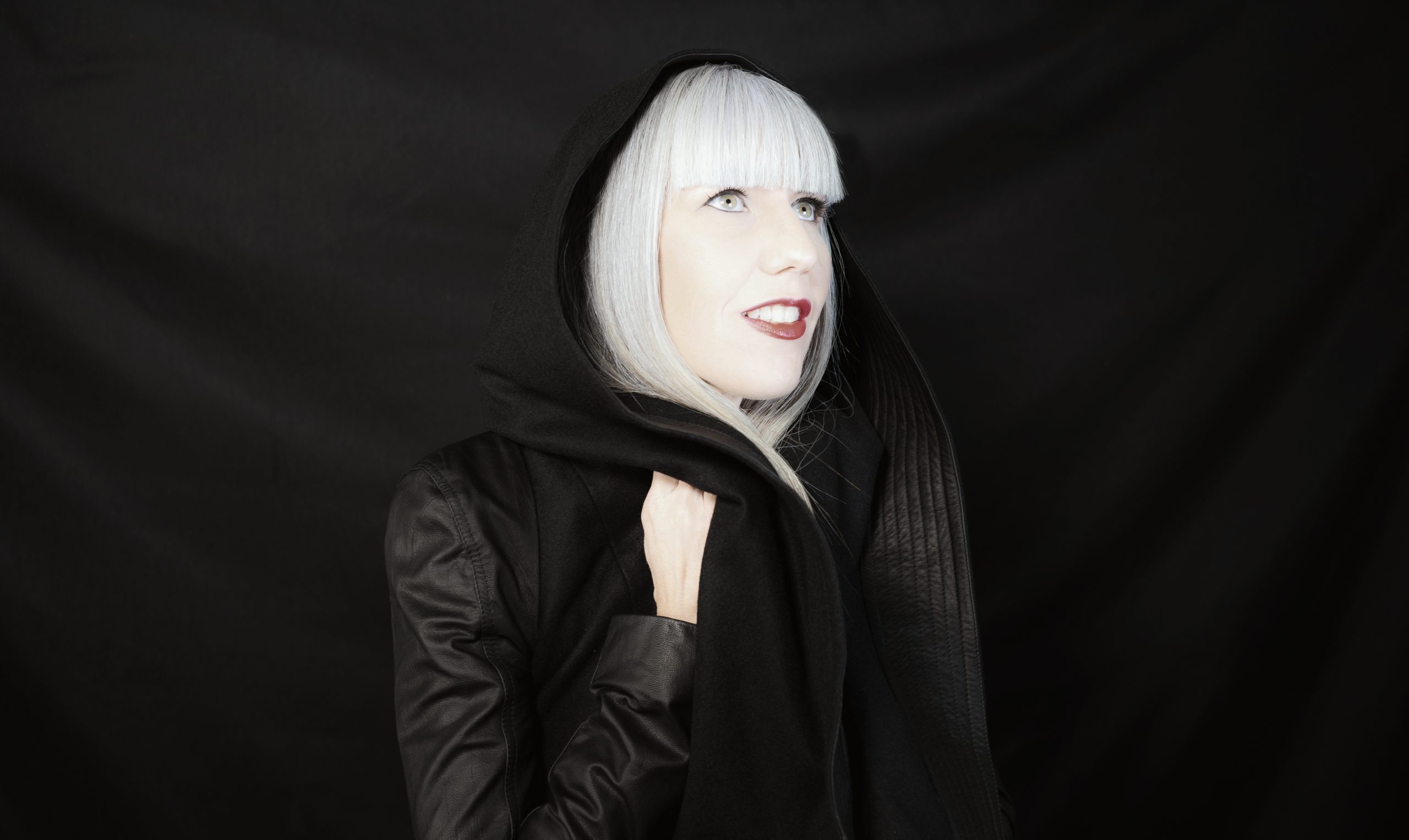 Queensyze is a Canadian DJ, producer, composer, and filmmaker. She released her debut techno EP, The Pretty Lights, in 2019. Now, she has unveiled her long-awaited follow-up, Smells Like
Aciid.

Originally slated for the winter of 2020, Queensyze suffered a traumatic brain injury that stopped her career in its tracks. Recovery has been slow, but finally, Queensyze is back to doing what she loves, making this follow-up EP even more important.

The title track is a punishing techno cut, dominated by a furious, dynamic acid line that winds its way through sparse percussion and a powerful kick drum. “Give Up Your Love” is similarly impressive, with ethereal vocals from Sara Sukkha juxtaposed with a sawing synth line and dark drums, creating an atmosphere that’s haunting and invigorating in equal measure.

Listen to Smells Like ACiiD below, and find out more about Queensyze via our Five Questions With segment.

I’m a Canadian electronic music producer, film composer, filmmaker, and DJ. I was born and raised in Toronto, but I now live in Vancouver and am presently at my place on Saturna Island. Over the last couple of years, I’ve been building my life back after a freak injury that led me to stop everything. So I’m extra happy to be talking to you now and that my music is getting out there again!

My debut techno EP, The Pretty Lights, was released in 2019 on Nervous Records and did quite well. It was played by many DJs, including on the Drumcode Stage at Tomorrowland, it went viral on TikTok with over 3 million hits, and it was a top techno pick on Resident Advisor for 2019. The release also went all the way to the top 5 techno charts on Beatport, in the top 100 on Traxsource for over six weeks, and it was reviewed in Mixmag. Nervous and I discussed doing a follow-up, so I wrote the tracks for my next EP. It was almost ready. I just had a tweak to do after I played it at gigs a few times, but then I got injured in January 2020, and that stopped me in my tracks.

“The Pretty Lights” and “Smells Like Aciid” were both inspired by my younger self. I channeled the energy of when I first went to a warehouse rave. What the music sounded like, what it smelled like. I tried to put myself in that space when I wrote. I also get inspired by other artists and draw from the rich history of electronic music. The raw warehouse sounds. I’m currently inspired by Thomas Bangalter (in his Roulé days), Dax J, Mark Broom, Slam, and the harder side of techno.

I love incorporating sound design into the textures of the track. I aim for the sound design to be subversive while laying down the raw emotion and beats to keep it moving. I teeter the balance between raw and polished.

I’m presently in writing mode for my next tracks, and I also have another EP I’m shopping around right now.

I was injured in 2020, and it’s taken a while for me to get back to writing music, so my goal for 2022 is to stay focused, centered and hopefully get some more music out there 🙂