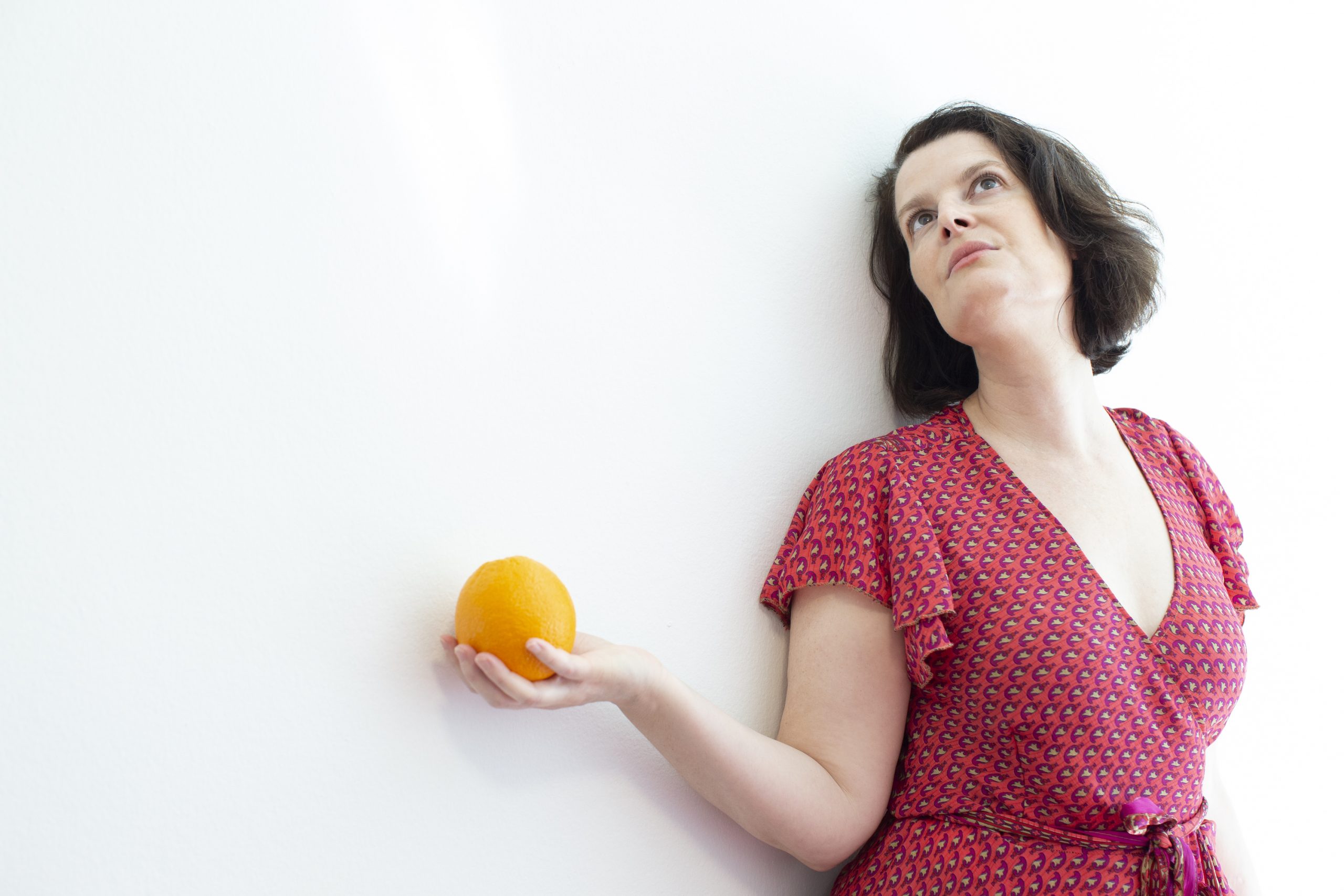 Catia Dignard shares a personal and poignant goodbye with “Safekeeping”

All at once ethereal, haunting, and intimately personal, “Safekeeping” explores and resolves the residual sorrow that Dignard has held close since the untimely loss of her father in the late ‘80s. Dignard was just 17 when she received the shocking and traumatic news that her father had suddenly died.

“”Safekeeping” is about saying goodbye when you were not able to at the time,” explains the Montréal-born, Toronto-based artist. “This time around, with the song, I didn’t want to miss my chance.”

Two years of isolation caused by our global pandemic provided the circumstances and time for Dignard to focus inward to bring some deep, precious pain to the surface in musical form.

“”Safekeeping” was brewing inside during the latter part of the pandemic,” she recalls, “a time that was conducive to introspection and during which I felt that I had a lot of ‘unfinished business’ with myself, still carrying the sorrow and guilt from this fateful day towards the end of the ‘80s when I received the news of the sudden passing of my father.”

With a contemplative piano progression supporting a lush, rich horn section and Dignard’s wistful vocals delivered with a touch of melancholy, “Safekeeping” travels a definitive path along the emotional spectrum right between solemn despair and unbridled hope.

“During the whole process I didn’t want to compromise on the mood that this music would convey,” explains Dignard, “which meant striking a balance between darkness and light.”

It turns out that Dignard’s quest to be true to this artistic vision would be an international one. She says the stars aligned last March when she started working with Franklin, Tennessee-based saxophonist, singer-songwriter, composer, and multi-instrumentalist Dick Aven.

She had met Aven a year prior through both participating with the artistic community of Isaac Banks, an Australian radio DJ and owner of Banks Radio Australia. Rising up to the challenge of long-distance collaboration, Dignard and Aven hit it off creatively very quickly during their first video writing session.

“After just a few minutes, Dick turned around and struck some chords on the piano while I started singing ‘my thang’ to him from Toronto,” remembers Dignard.

The musical chemistry was palpable.

“Dick became my arranger and producer for “Safekeeping”, playing almost all instruments, except for fretless bass played by Nashville-based Roy Vogt.”

Listen to “Safekeeping” below, and stay up to date with Catia Dignard via her socials.