Universal Honey unveils new single “Is This The Real Thing?” 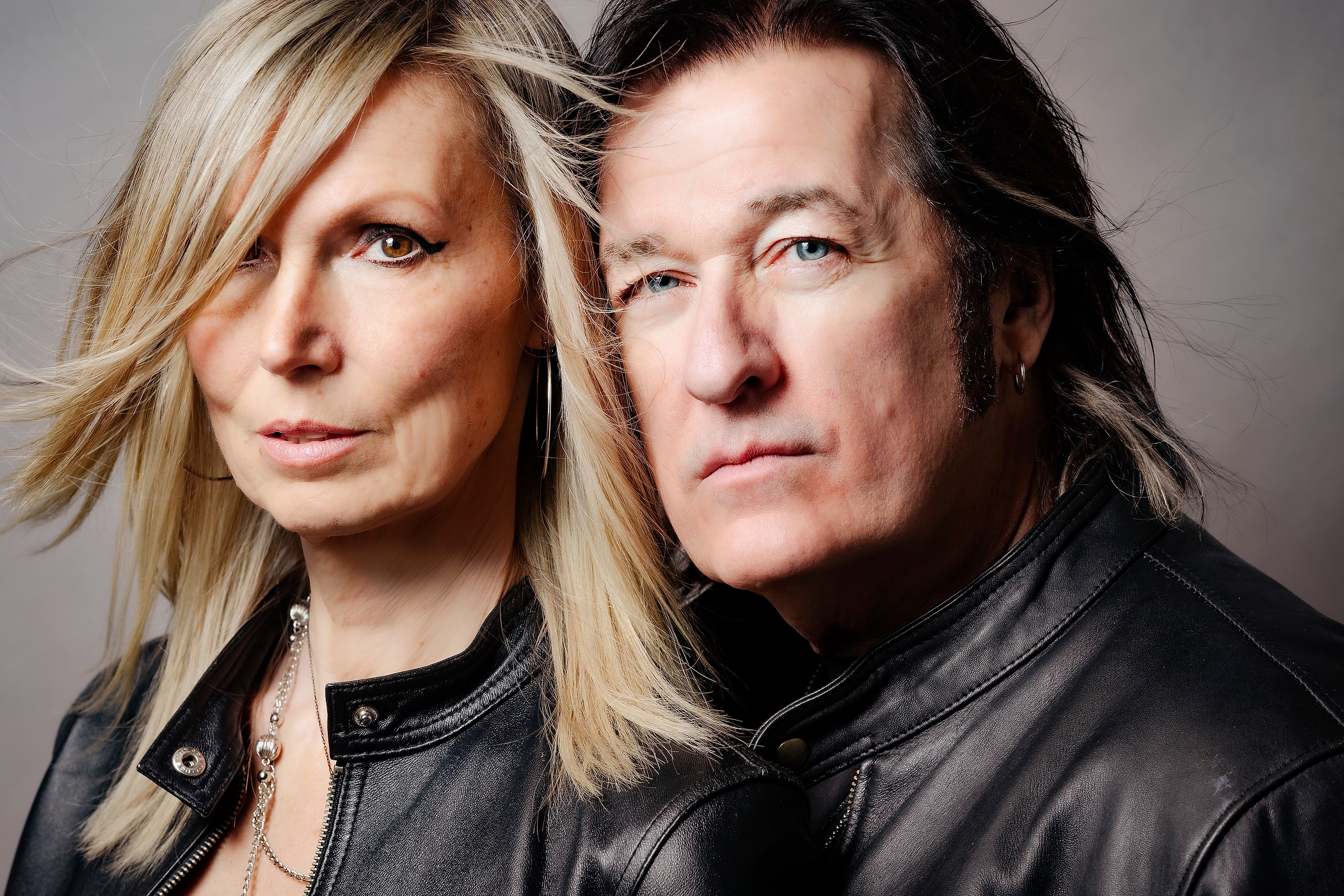 Universal Honey celebrates 30 Years with their new single, “Is This The Real Thing?”

Saskatchewan’s award-winning power pop outfit Universal Honey is celebrating their 30th anniversary with the release of their new single, “Is This The Real Thing?”

“Is This The Real Thing?” is a shimmering rock delight full of glistening vocals and a driving bass line. The debut single is off Universal Honey’s forthcoming album, produced by band members Johnny Sinclair and Leslie Stanwyck, as well as Dan Marfisi.

“This song is about looking for truth and honesty and conquering those who cast aspersions on your character,” explains the duo. “In the end, Love conquers all. Open the door!”

Listen to “Is This The Real Thing?” below, and find out more about Universal Honey via our mini-interview.

Hey readers, we’re Johnny Sinclair and Leslie Stanwyck, and our band is called Universal Honey. We used to play in the Canadian band The Pursuit of Happiness, started writing songs together, formed Universal Honey, and put out seven albums, with a bunch of our songs receiving TV and film placements over the years!

We’re originally from Toronto and are now located in Saskatoon. We’ve done a ton of touring across Canada, the US, and Europe on our own and with many great bands. Our indie hit “Just Before Mary Goes” was recently added to the Girls Go Power Pop compilation on Ace Records UK and airplay on the BBC. We’re pumped about our new single coming out and looking forward to our next album release this fall!

You have unveiled your new single, “Is This The Real Thing?”. What can you tell us about the process and inspiration behind the song?

Musically, we wanted to write something driving and upbeat. We sat down together in our recording studio, got a drum beat going, and Johnny started playing that hypnotic bass line. That’s what started it all. The song then started to take shape after I picked up the guitar and started playing the picking part along with Johnny’s riff. Mid-career Radiohead started to come to mind then, so we went with it!

The melody came quickly, and when the chorus hit, we added in a psychedelic 60’s vibe. Lyrically, the song was inspired by everything that is going on around us right now. People are divided, on guard, and pulled in many directions. It’s hard to know what the truth is. However, no matter what direction you’re being pulled in, make sure you open the door to love.

You’re celebrating your 30th anniversary. What has been the highlight of your career so far?

We’ve had a lot of amazing experiences over the past thirty years, which we are so grateful for, so there isn’t just one highlight, which is awesome. Some career highlights have been winning a CASBY award for Best New Group, touring with the Goo Goo Dolls for over one hundred shows, Ronnie Spector (The Ronettes), Rock n Roll Hall of Fame inductee, covering our song “Best Christmas Ever” for her Christmas album. We’ve had over fifty placements in television and film, and we were included in a Girls Go Power Pop compilation not long ago.

You worked with Dan Marfisi on the single. How was that experience?

It was an amazing experience! Dan is extremely talented and creative, and we loved hearing every song he sent us after he had put down his parts and mixed the song. We worked with him previously on an electronica album called The Bod, which was also an amazing experience. It was like opening a Christmas present every few days! Dan totally got where we were coming from and what we wanted to accomplish. The three of us work together as a great team!

Lots of playing live and doing some fun things like pressing vinyl, which is a first for us! It will be a special pre-order option for our upcoming album, which is coming this fall! Stay tuned.