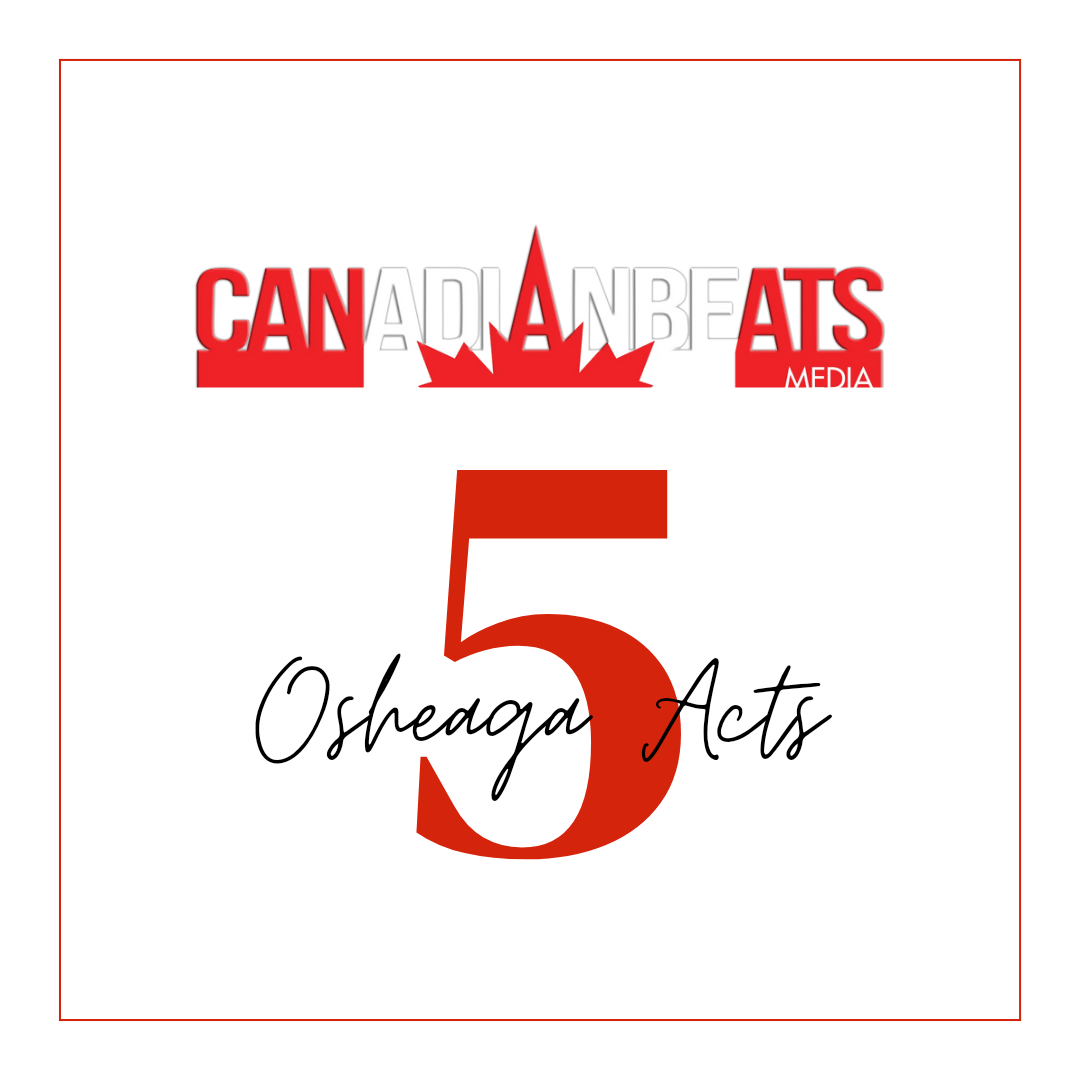 Another week, another Top Five, and we’re excited for this one! Osheaga’s 15th anniversary is less than a week away so we asked Marie and Daniel (our collaborators who will be at the festival) which five acts (outside of headliners Arcade Fire, Future and Dua Lipa) they’re most excited to see!

This British indie rock duo has only been around for a few years, but their songs Wet Dream and Chaise Longue have quickly become iconic! Rhian and Hester have such good energy, it promises to be a fun and rocking set!

We just caught their set at Festival d’été de Québec a few weeks ago, but we can’t get enough! The Montreal-based band started playing together in 2015, when they started by experimenting with EDM Rhythms and alternative pop music at their home studio. Jacob, Jeremy and Alex will be opening the festival, and we cannot wait to vibe to their rock sound with an upbeat party twist!

We caught British singer-songwriter Sam Fender‘s set back at Osheaga 2019 and it was already a blast, but it’s no secret that the guitarist has since then even more matured into his art since then! After getting thousands of people to sing along Seventeen Going Under with him at Glastonbury, he will be part of the early-afternoon main stage festivities, a very smart move from the Osheaga team to get festivalgoers to come early!

You can catch Sam Fender at the Bell River Stage on Sunday at 2.40pm

Ceréna is an artist from Toronto who started to perform at the young age of 6, and strives for inclusivity in all aspects of her career. Ceréna began to explore and find herself in the queer club culture finding inspiration in artists like the dearly-missed SOPHIE and the Ballroom dance scene. Ceréna released her debut album resurrection in 2021 and less than a year later landed a 2022 JUNO nomination for dance recording of the year. Aside from her amazing vocals, Ceréna often shows off her dance skills during performances and music videos. When she’s not making music, she’s dancing, and we’ll be dancing along!

Swedish singer-songwriter Tove Lo‘s grand return to Montreal has been a long time coming, as she was part of the line-up for the canceled 2020 edition! Everyone knows her hits Habits and Talking Body by heart, but she has so many underrated and super fun songs! We’re so looking forward to dancing with her, and hopefully this time her foot won’t be in a cast, like when we saw her in 2019 rocking a boot and a throne!

You can catch Tove Lo at the Bell River Stage on Friday at 4.05pm

This is only a Top Five, but with over 100 artists, 6 stages, andmany fun activities, what are you waiting for?

Osheaga is proud to offer festivalgoers the most modern, secure and convenient way to manage their festival passes, using Safetix Mobile Tickets. Through the Osheaga mobile app, fans can navigate through the site map, concert schedules, efficiently manage their passes on their smartphone, and much more! You can download the app on the App Store or Play Store.