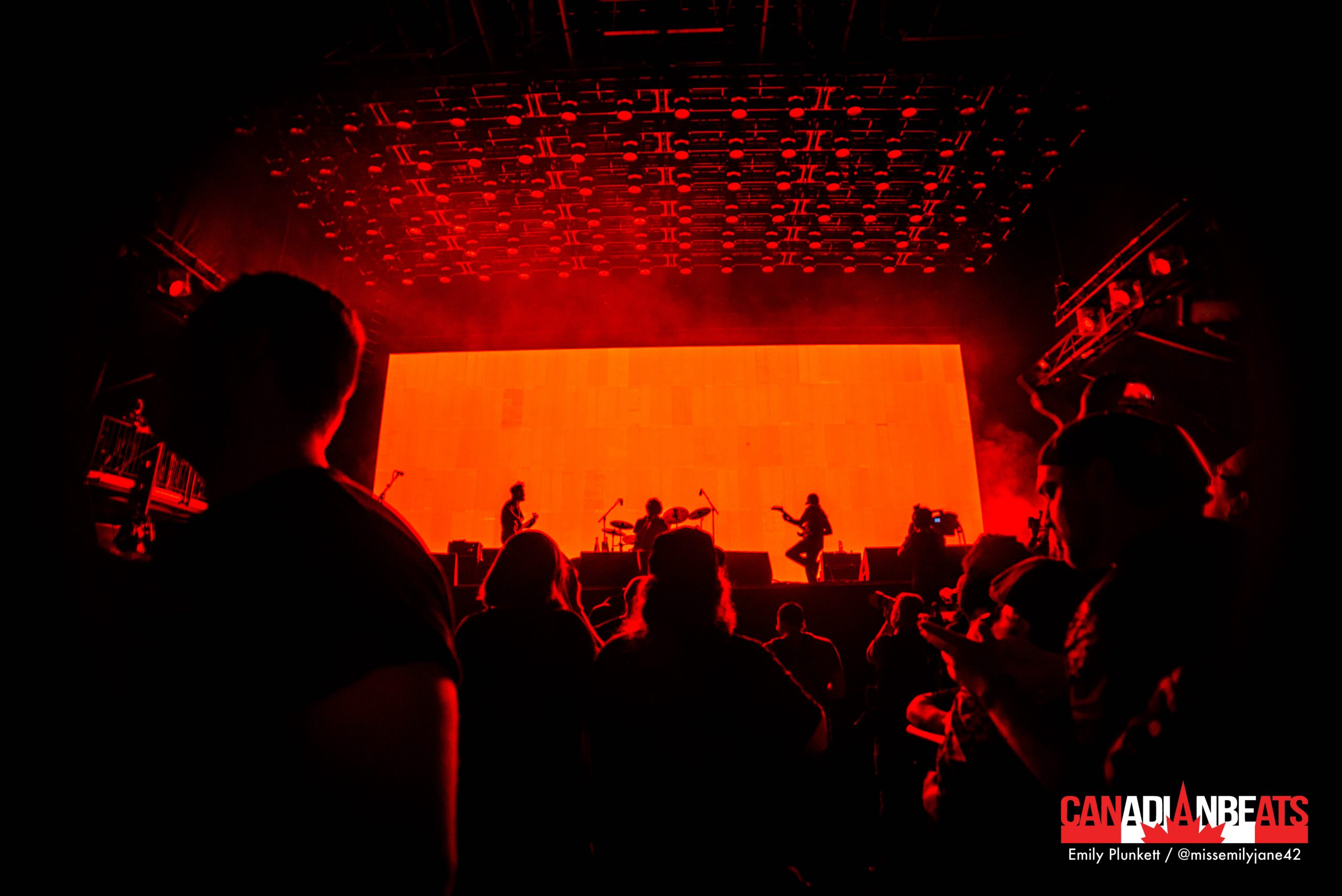 RBC Bluesfest brought artists from across the world, the country, and the city of Ottawa back to stages at Lebreton Flats for the first time in over two years.

From July 7 to July 17, up to 30,000 passionate music fans travelled between RBC Bluesfest’s three stages surrounding the Canadian War Museum and enjoyed a wide array of music genres from folk to country to rock and hip-hop.

Local artists were well represented in the group of over 100 different artists and groups. From the Barney Danson Theatre inside the museum, bilingual duo Étoile Noire and singer-songwriter OK Naledi brought their unique, joyful vibes to the chillest audience in the festival, while Sirius XM stage along the banks of the Ottawa River came the sensational Commotions kept their fans dancing to their soul-pop hits. 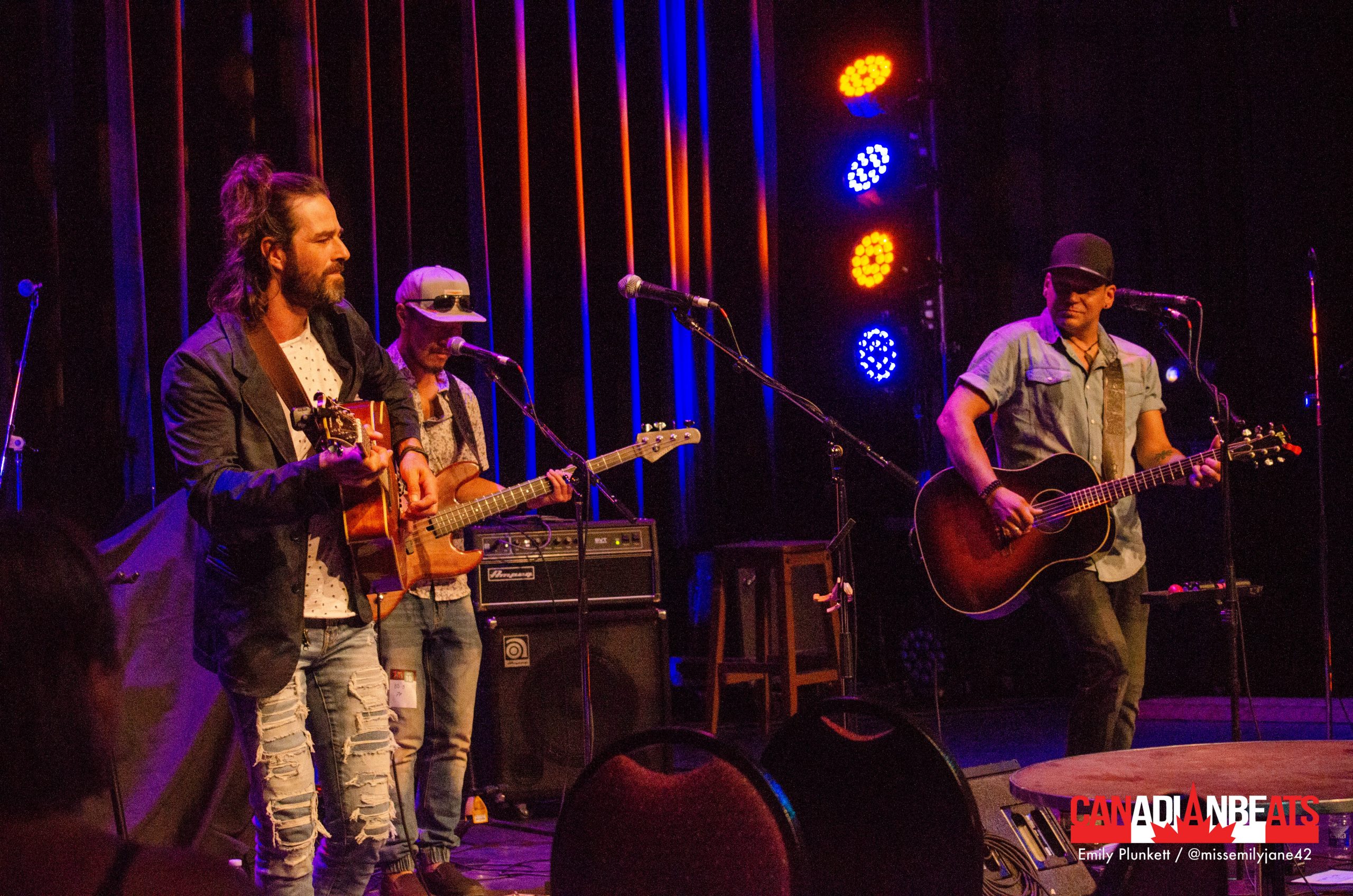 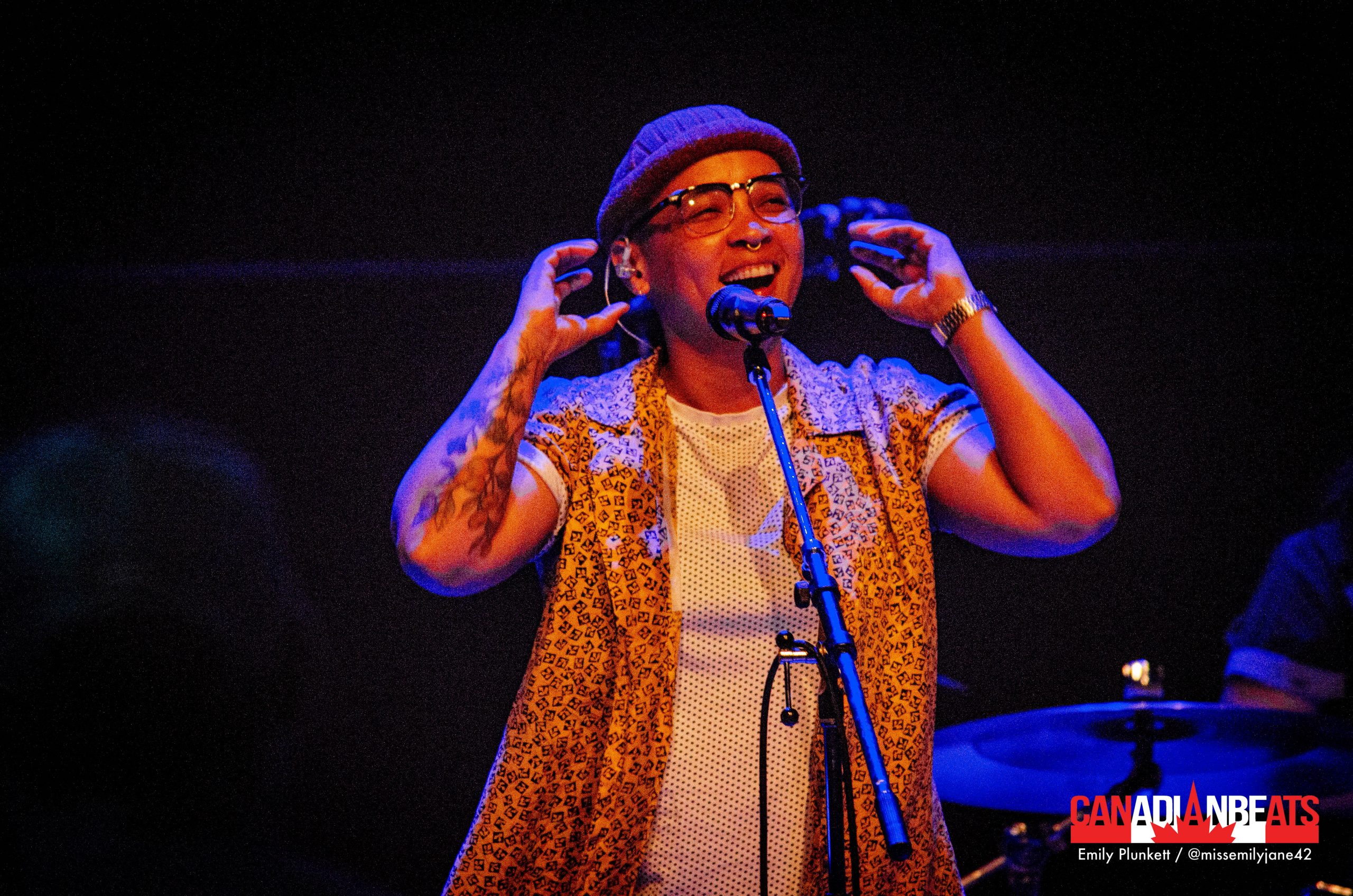 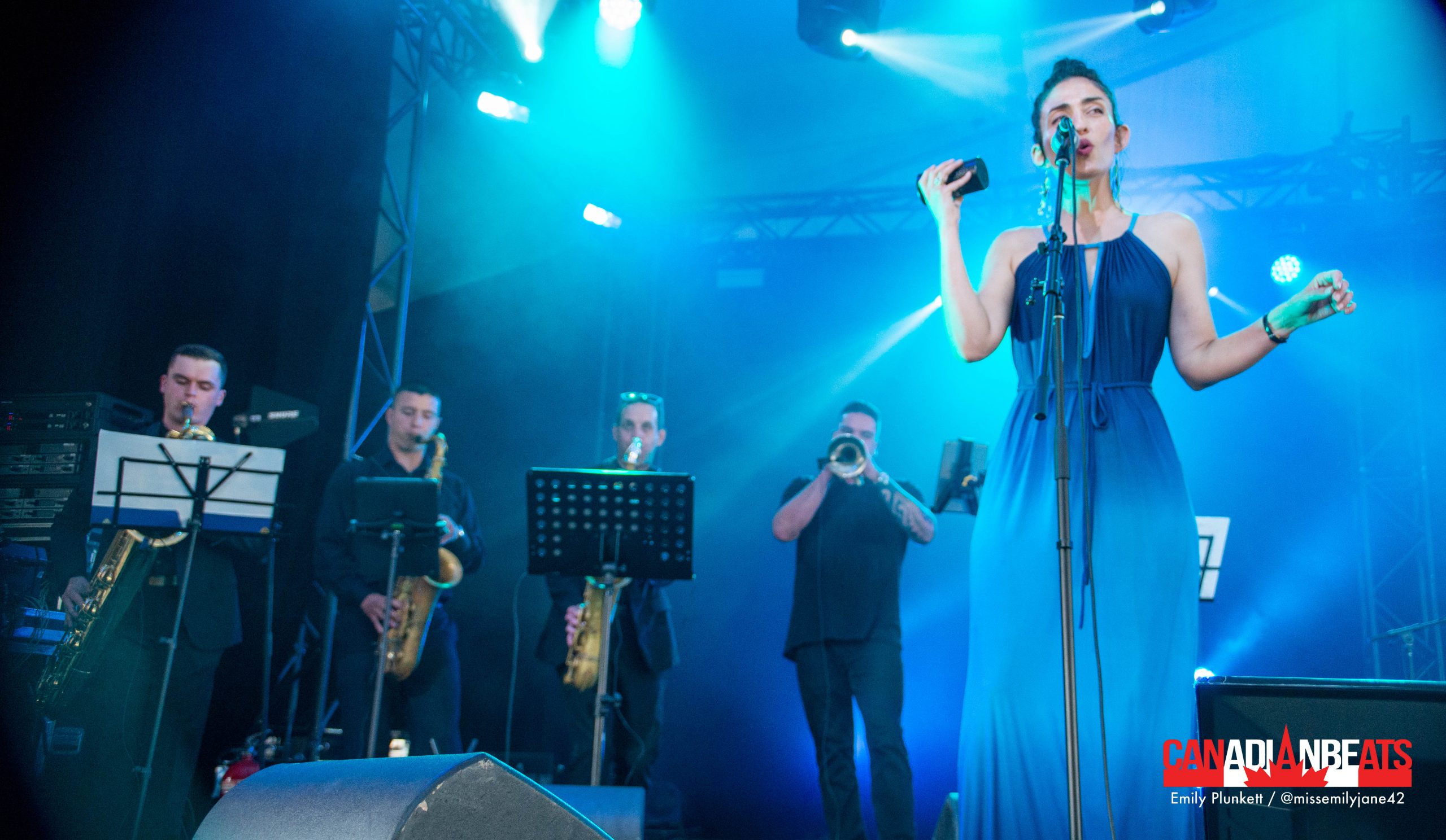 Meanwhile, Canada’s expansive and diverse music landscape was displayed across all stages. Situated behind the museum, the River Stage, in particular, played host to several legends and up-and-comers alike. Celebrating new music and their own expansive bodies of work, classic groups, and artists such as The New Pornographers, Colin James, The Tea Party, and Wide Mouth Mason were welcomed as warmly as the newest generation of artists, such as the Beaches, Crown Lands, Three Days Grace, Jeremy Dutcher, cleopatrick and Ottawa’s own Elijah Woods. In addition, the Sirius XM stage played host to a very special performance by the legendary Crash Test Dummies, while celebrated singer-songwriter, Andy Shauf, was welcomed to the main RBC stage. 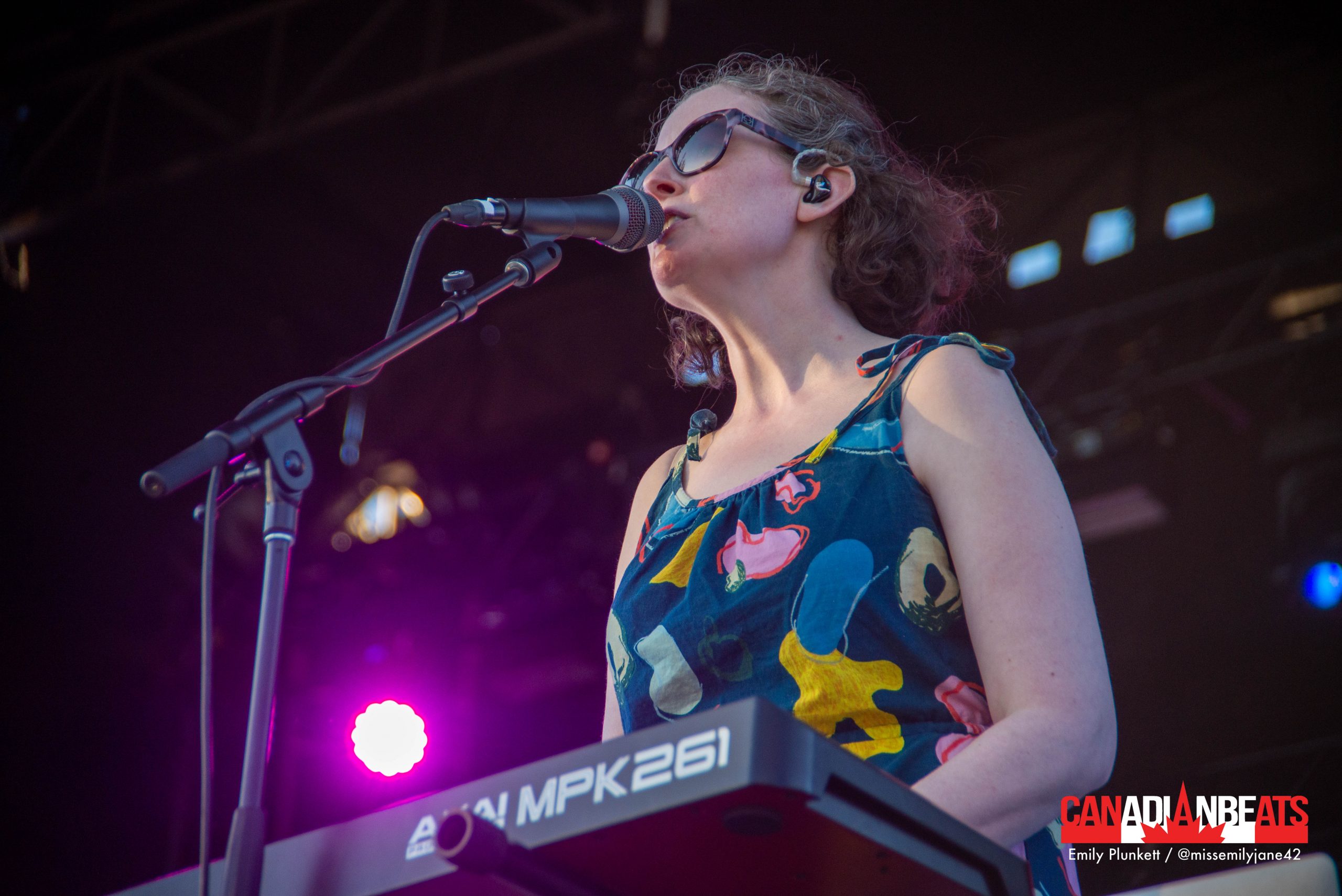 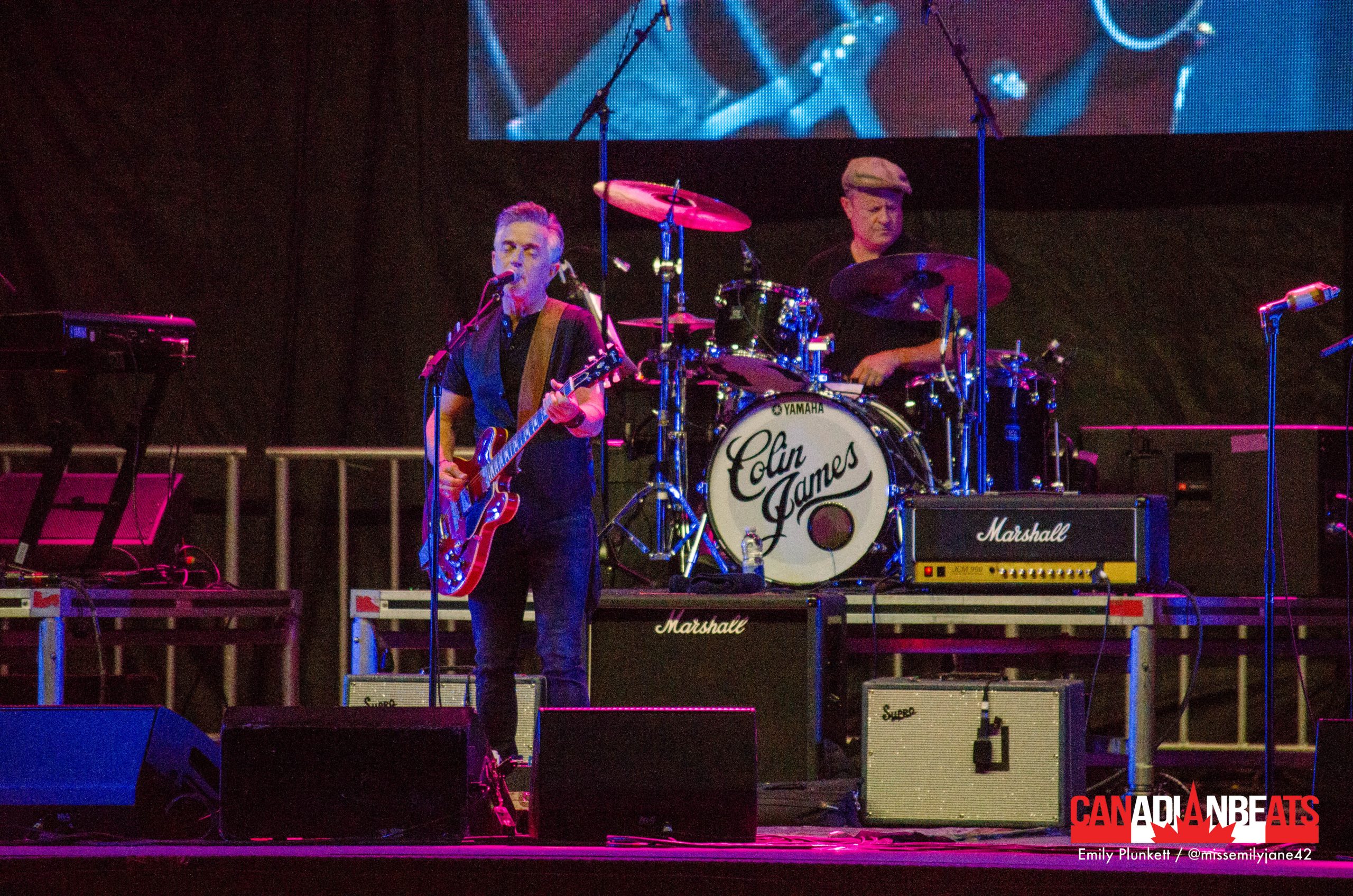 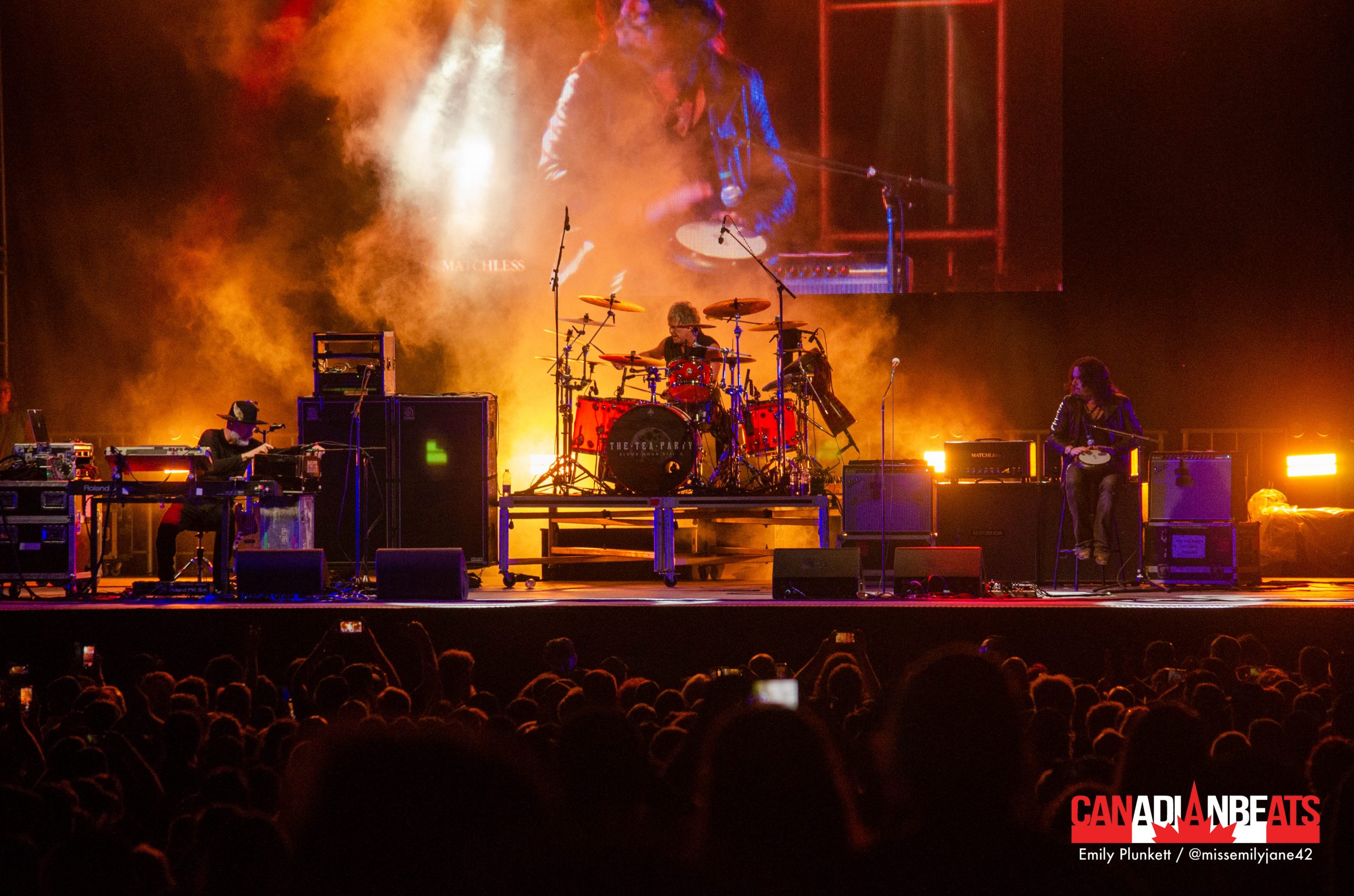 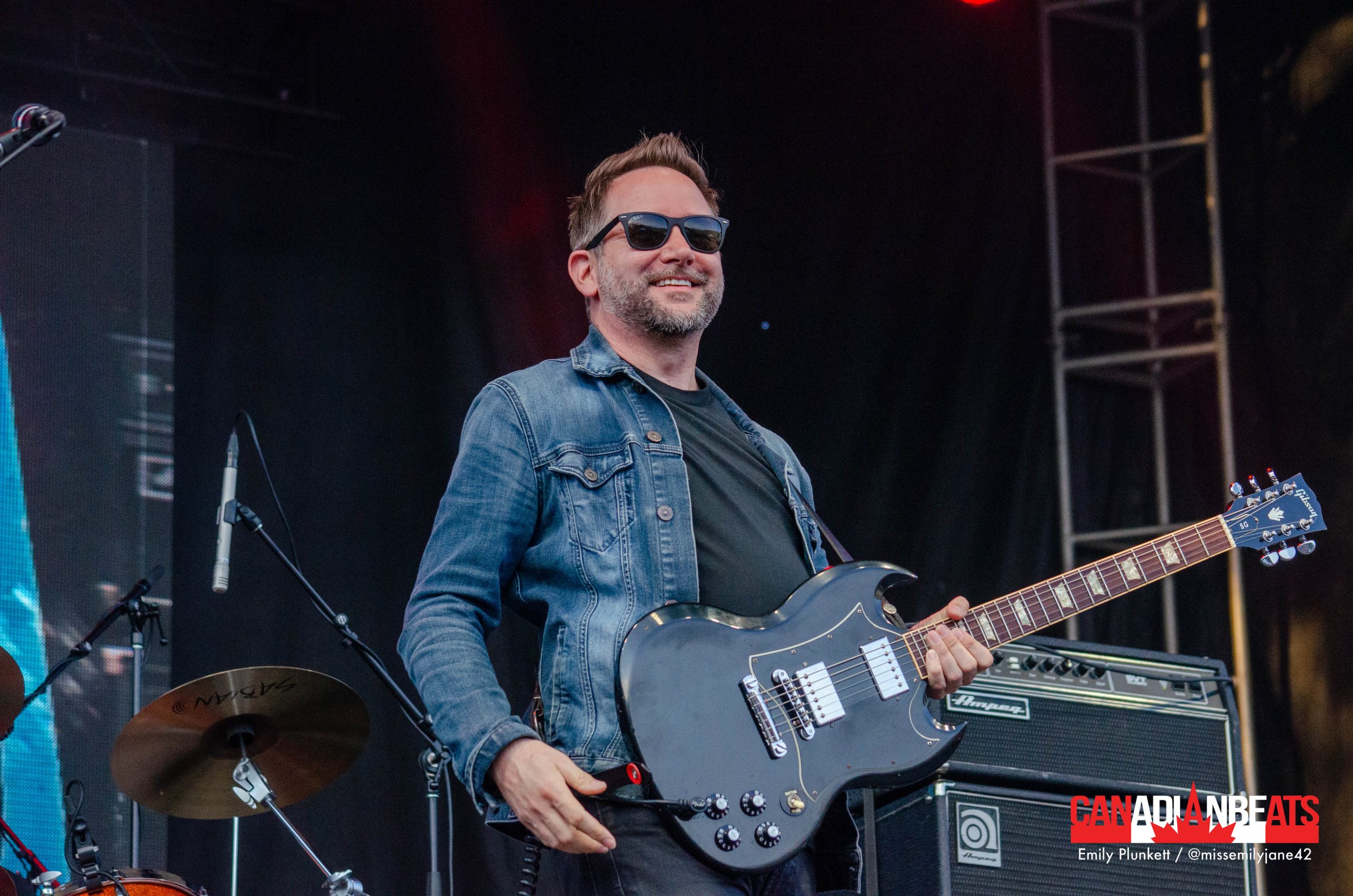 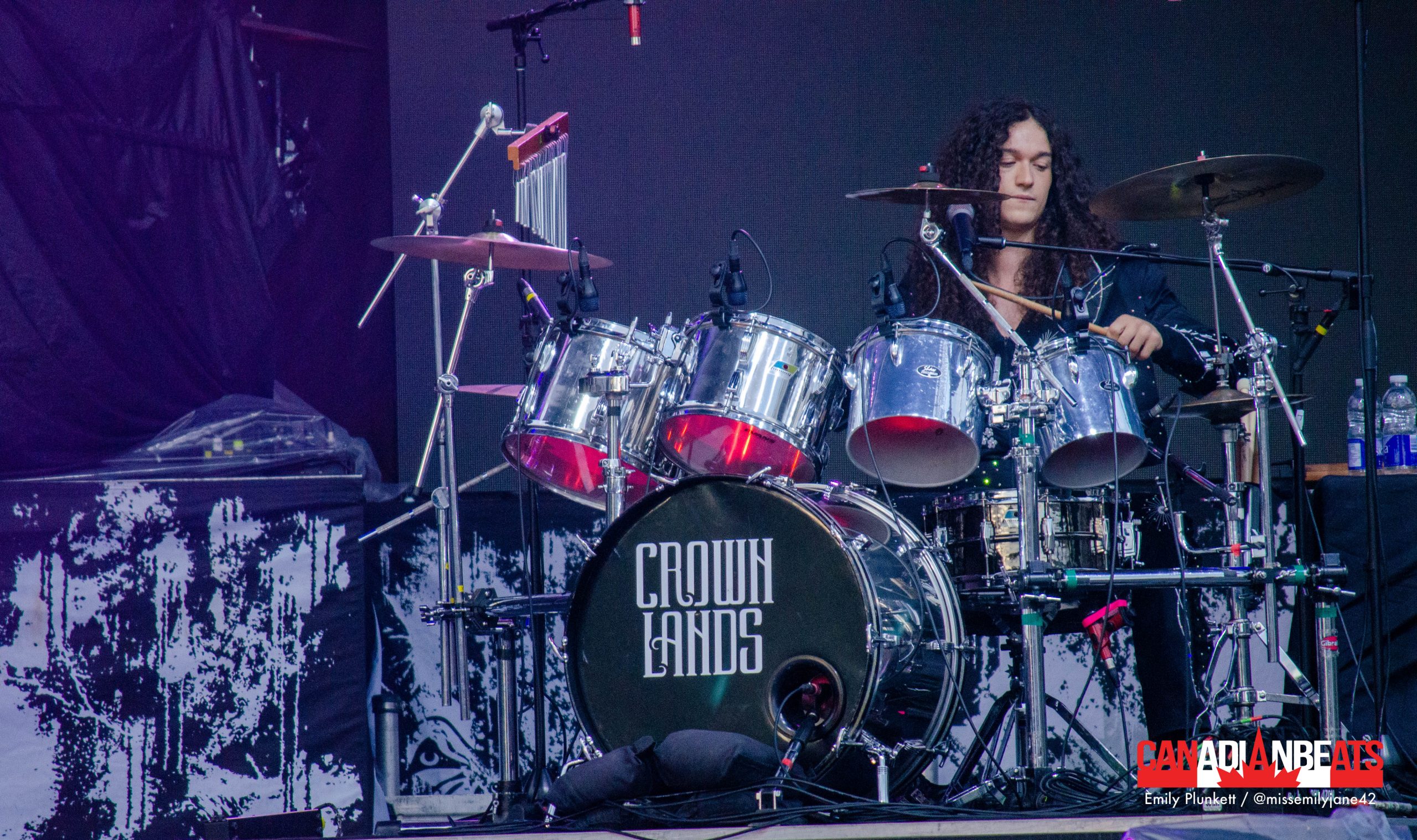 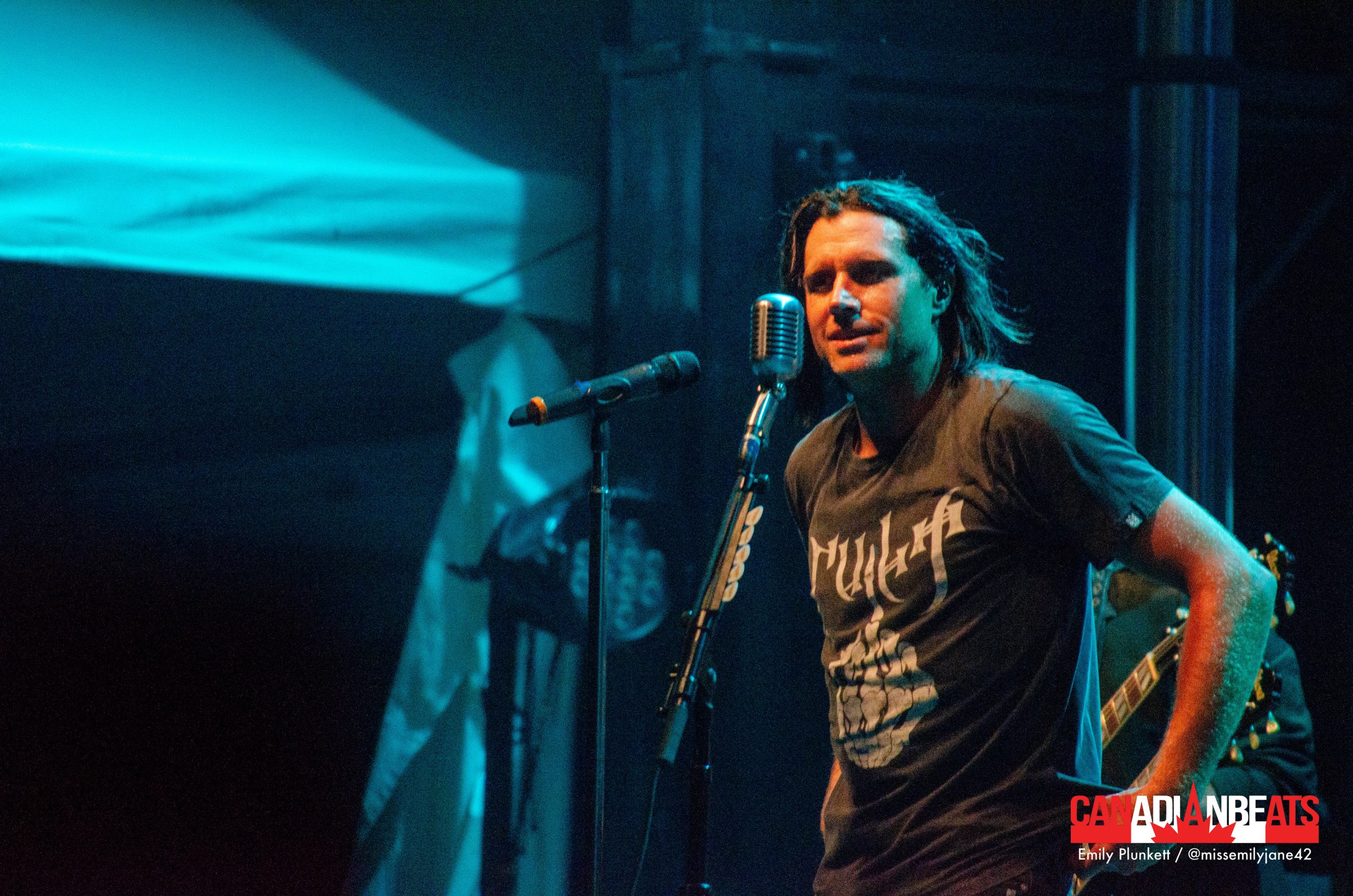 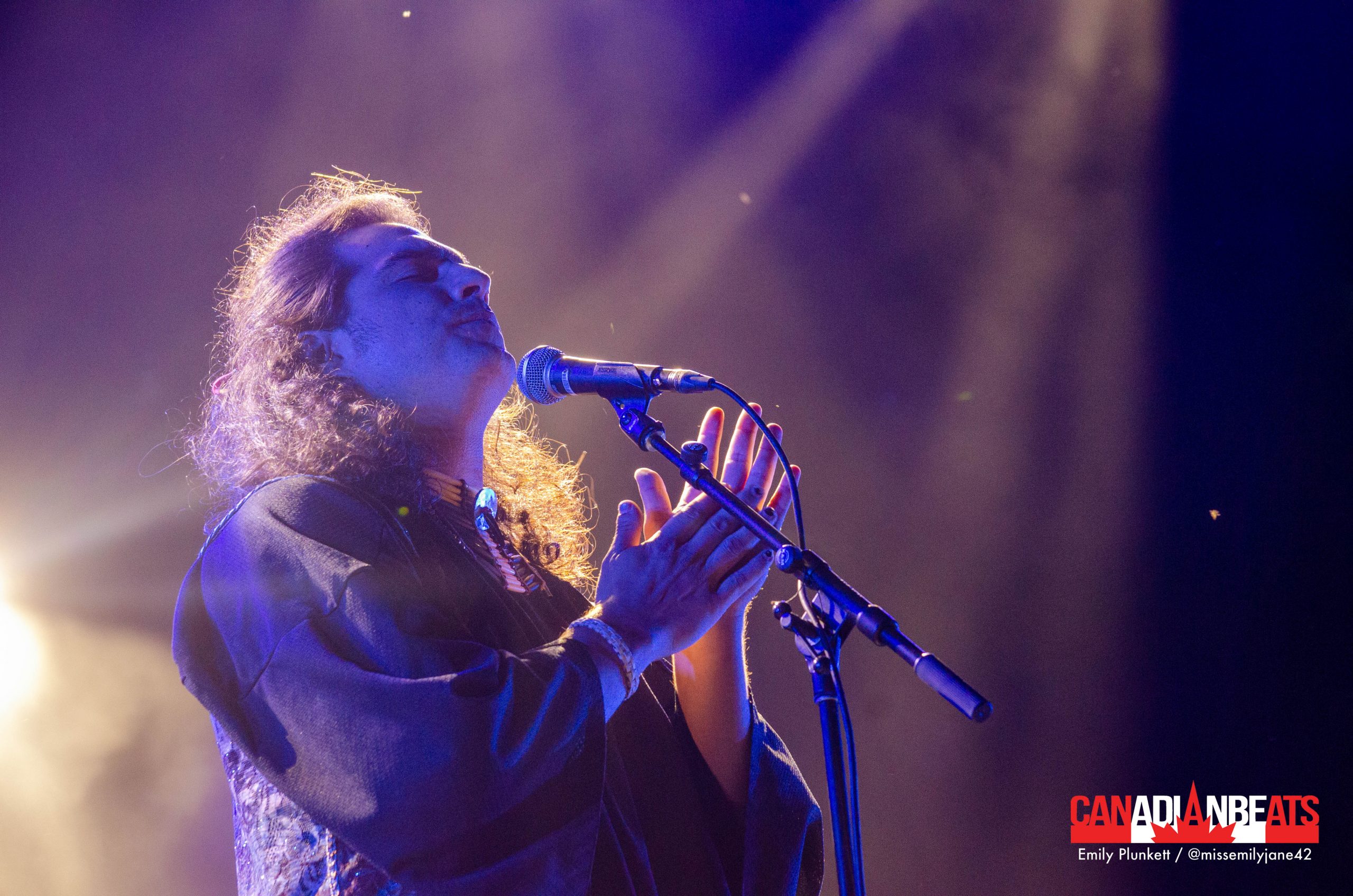 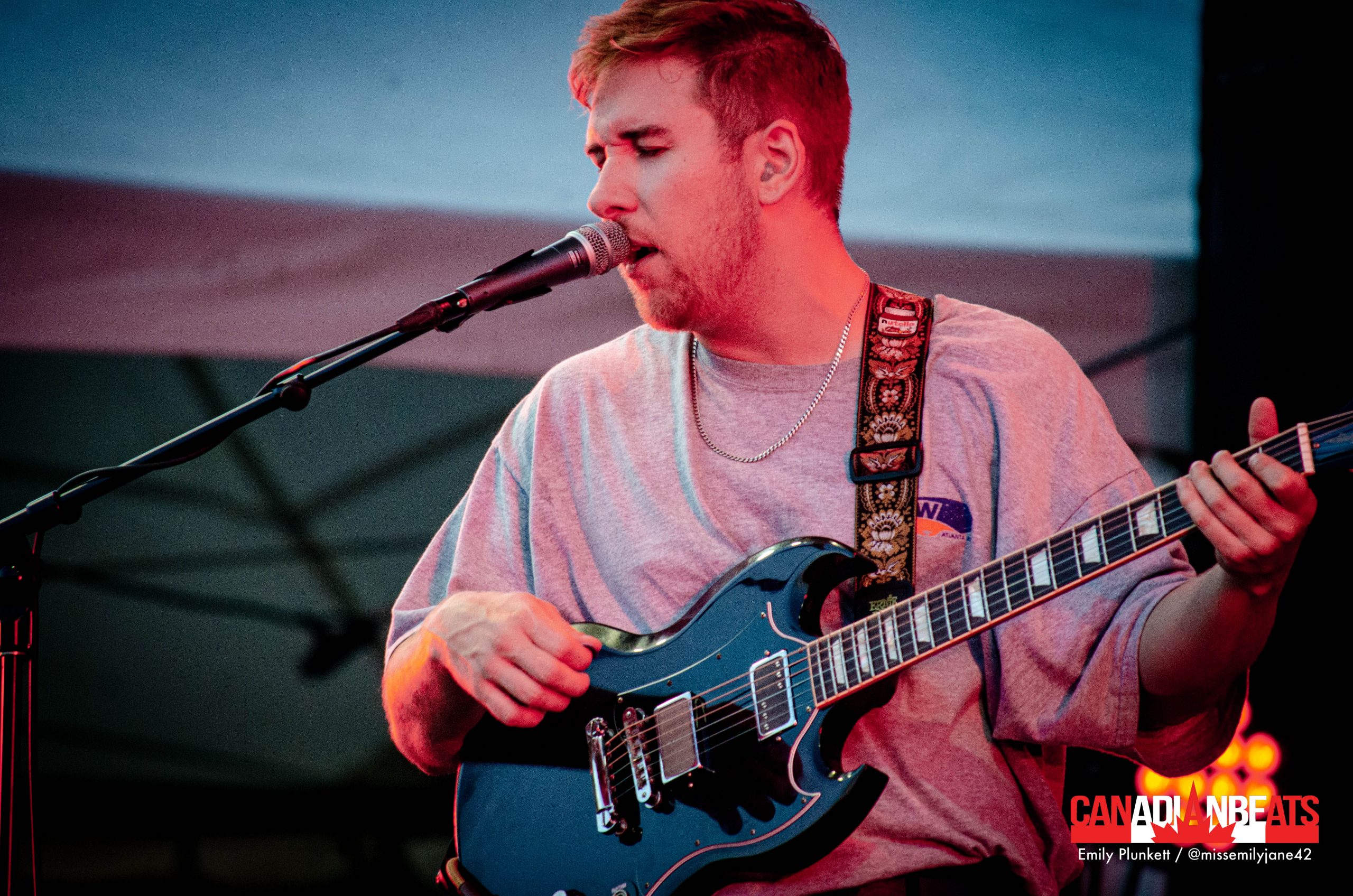 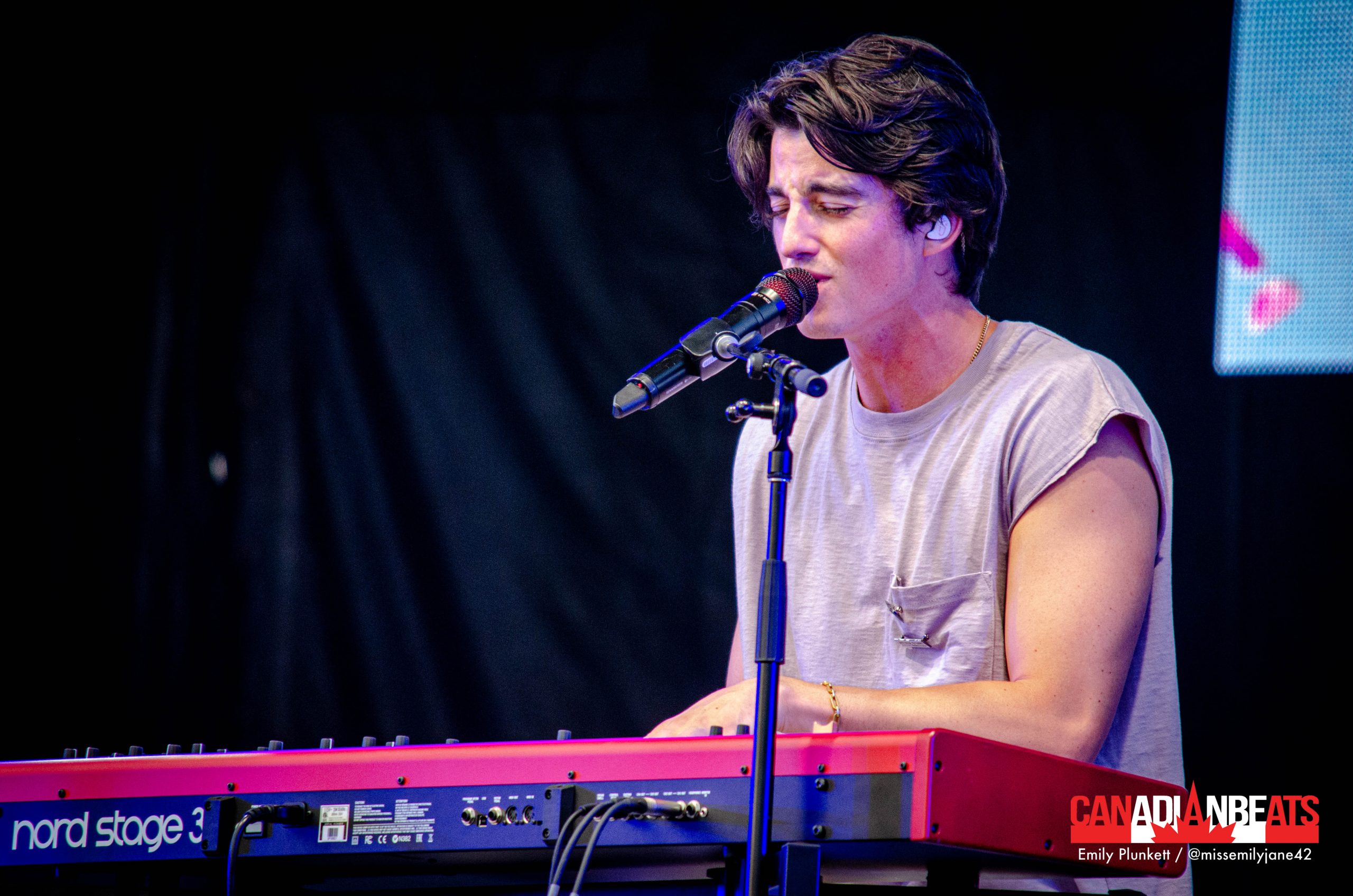 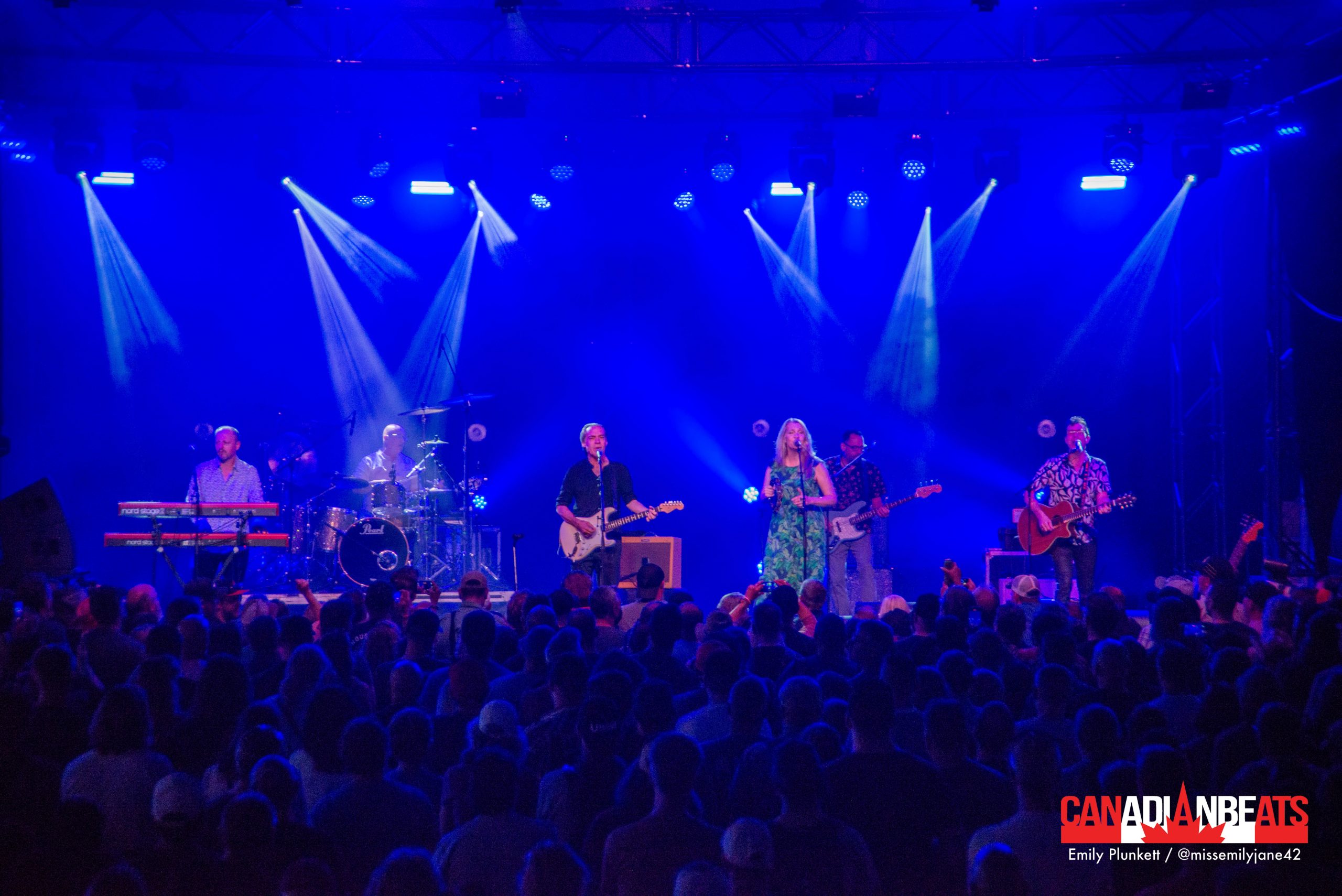 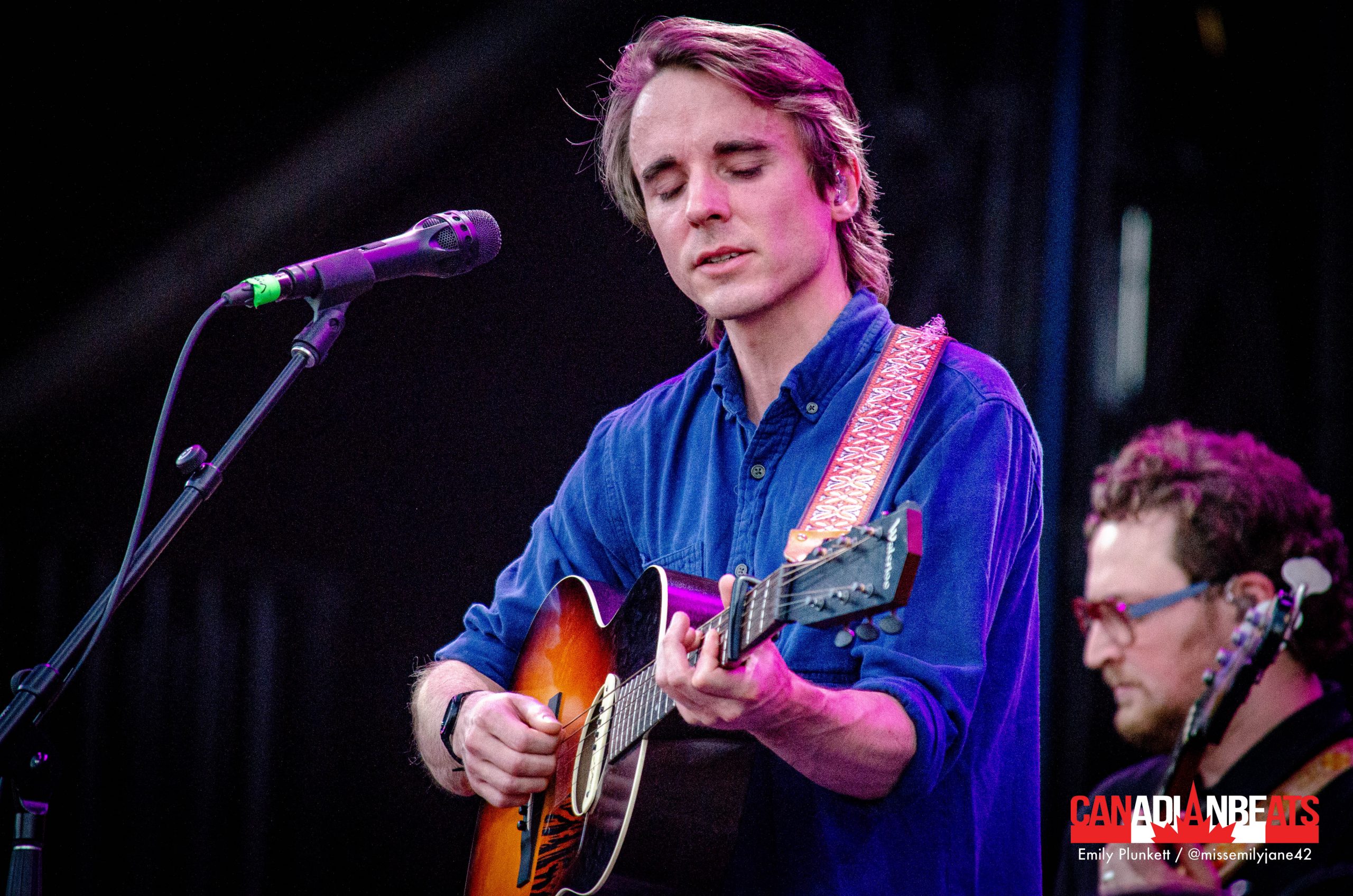 But no RBC Bluesfest is complete without an exciting assortment of international talent invading Lebreton Flats. While the River Stage and Sirius XM stage played host to their own exciting performances, such as alt-country favourite, Nathaniel Rateliff and the Night Sweats; the RBC stage played host to the majority of the headlining acts from around. American jamband, the Revivalists, who thrilled audiences with their skillful blend of rock and country, while nights of EDM, 90’s alternative rock and hip-hop, and 2010’s independent rock were brought to us by celebrated EDM producer, Marshmello, superstars Ja Rule and TLC, the legendary Garbage and the mesmerizing the National. 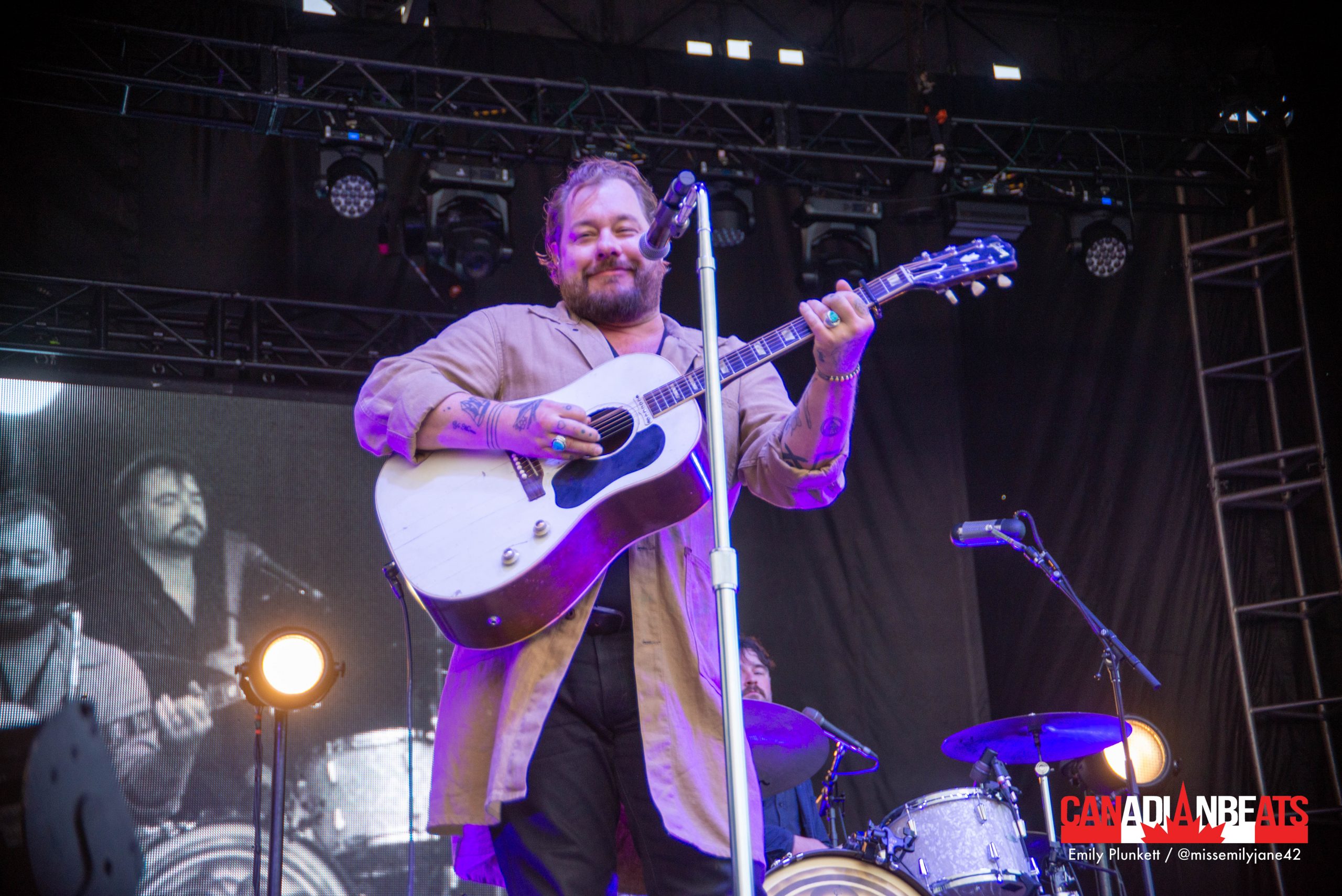 Nathaniel Rateliff and the Night Sweats 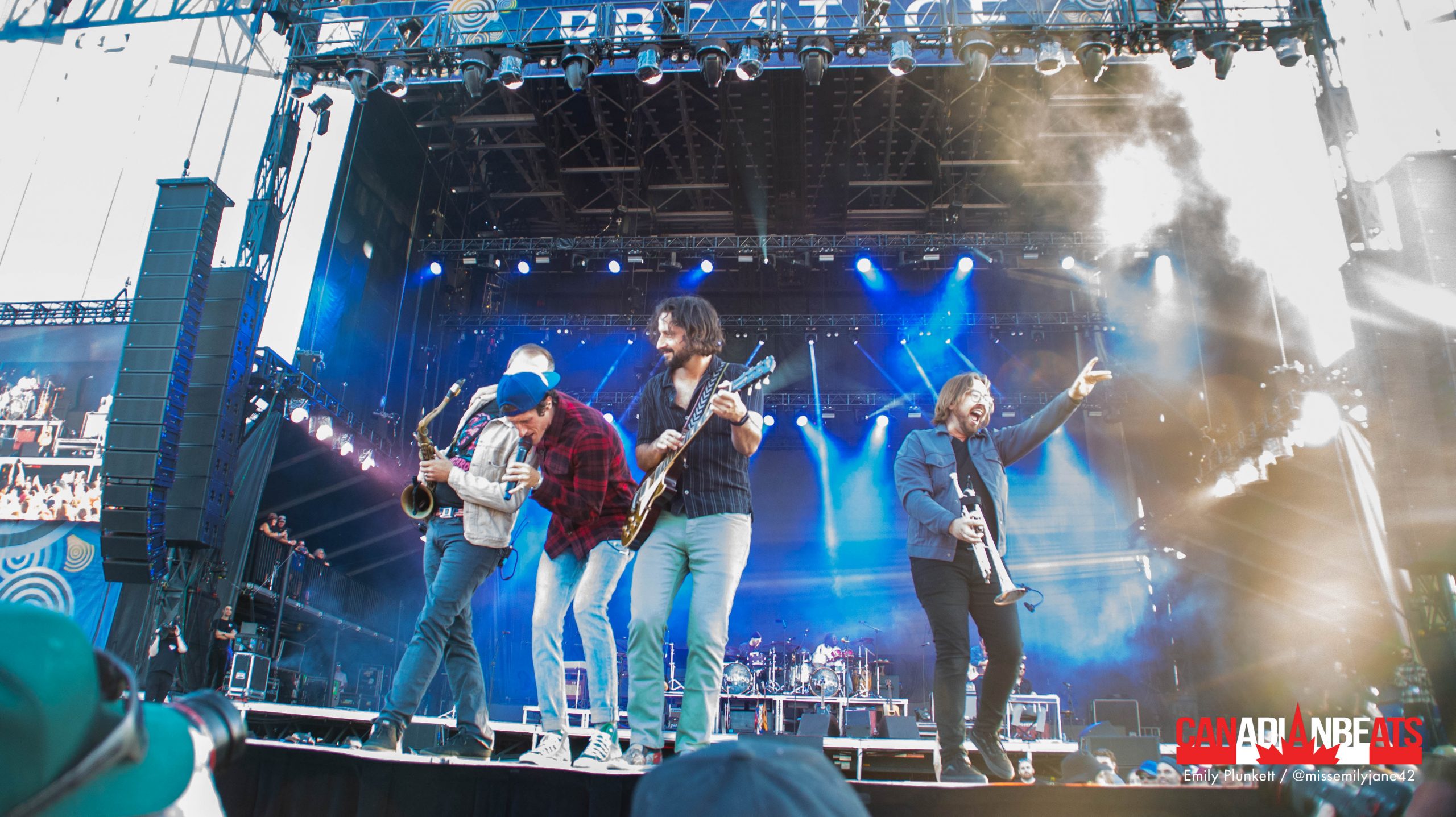 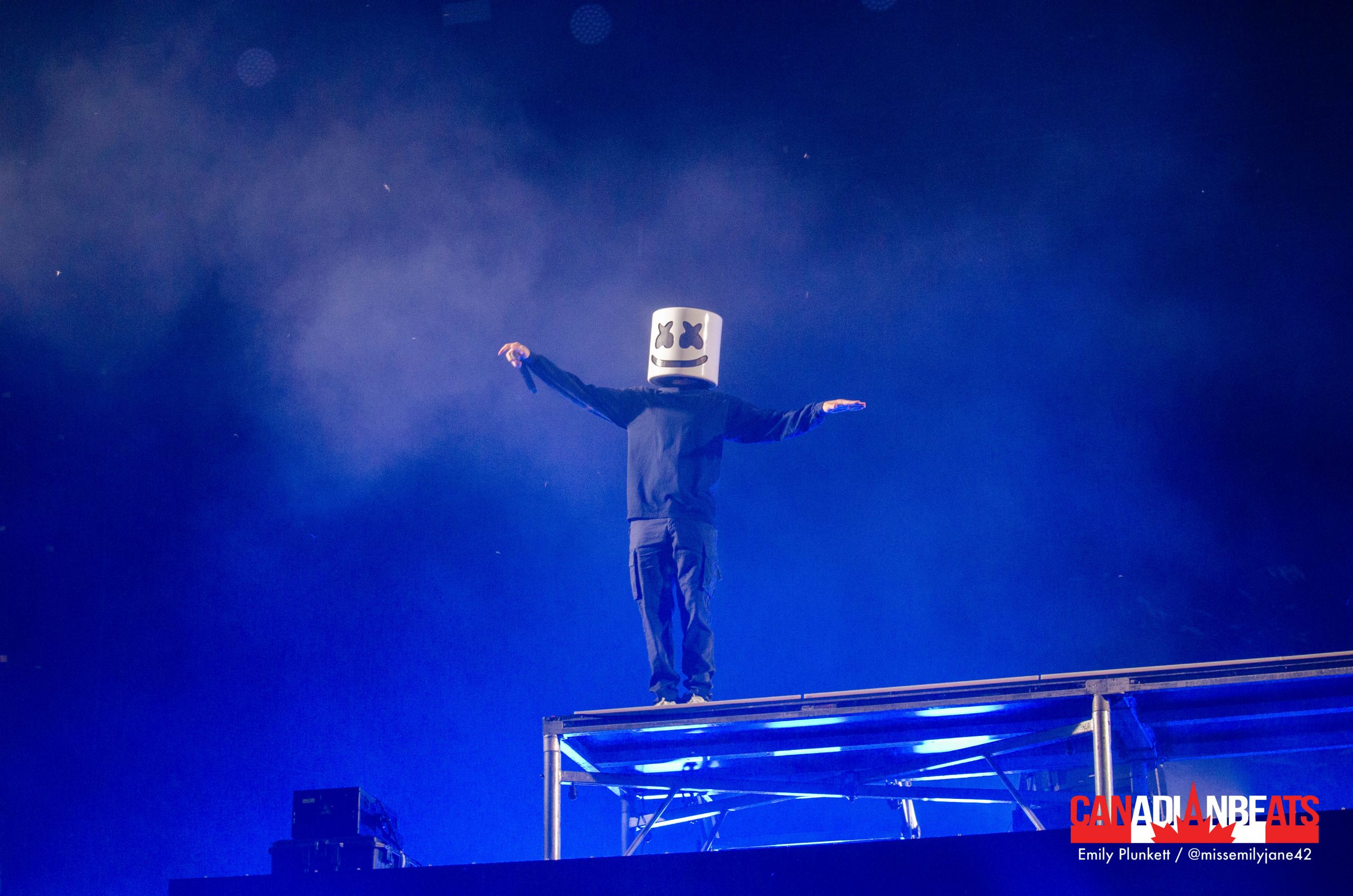 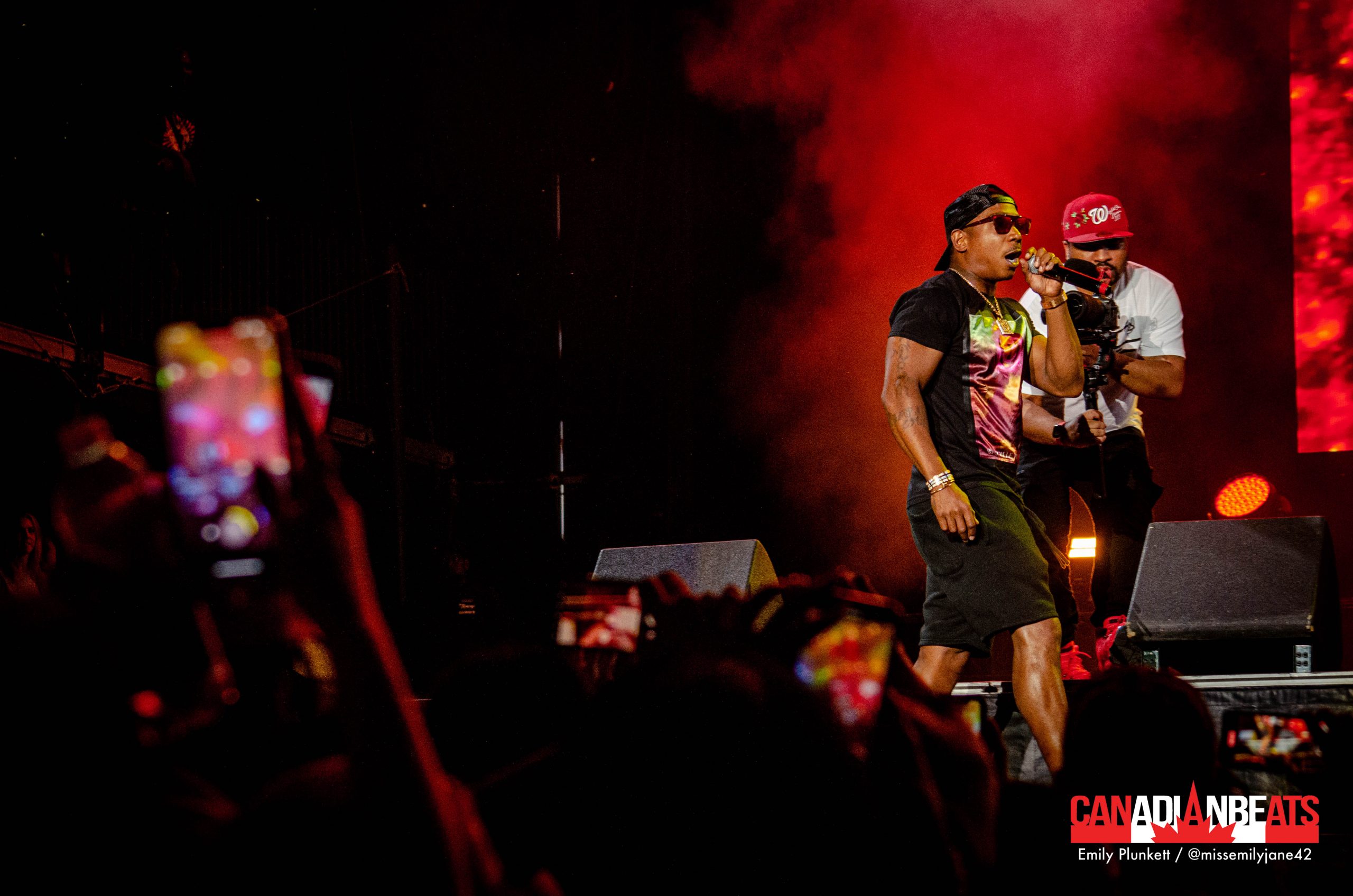 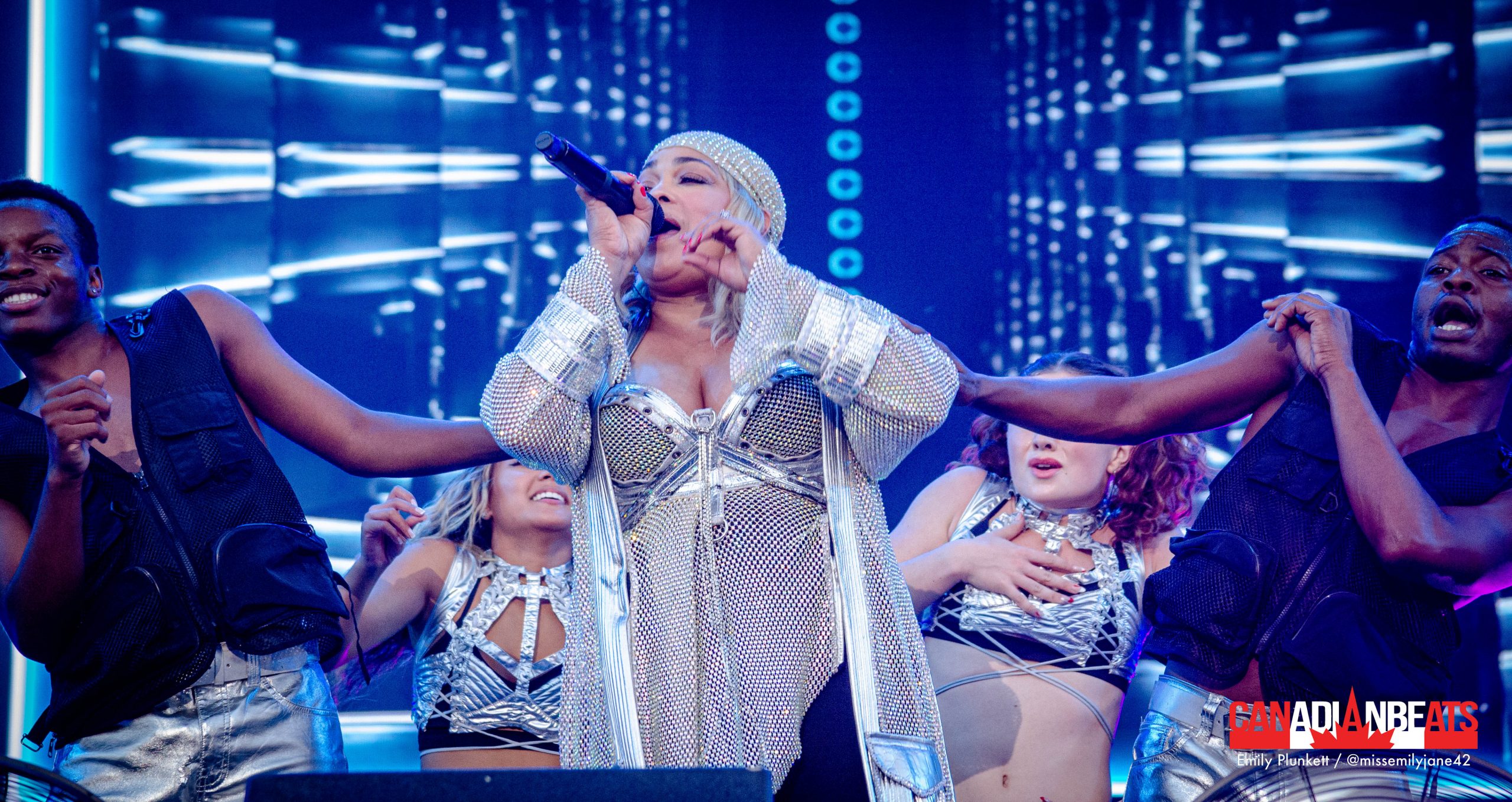 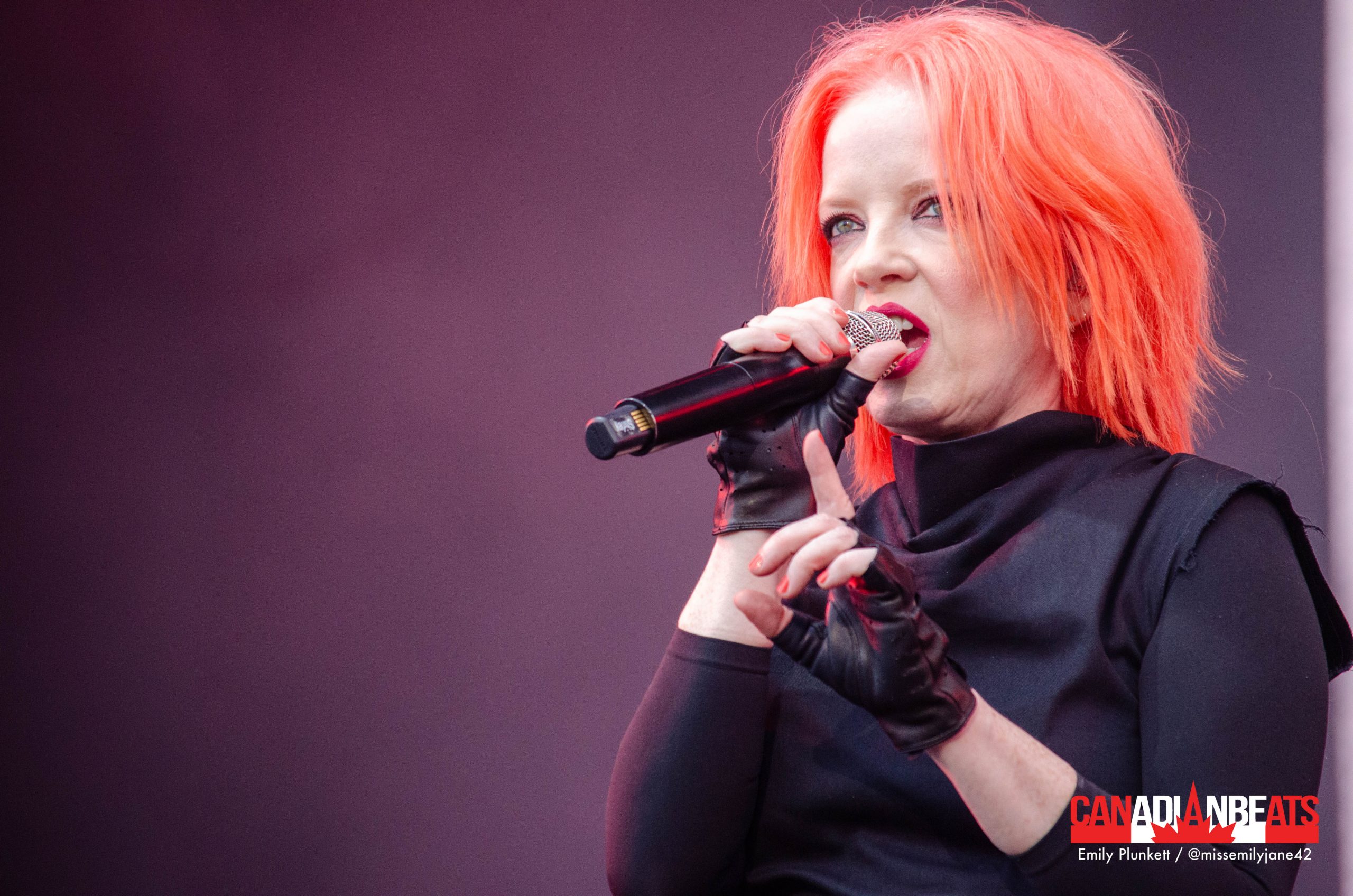 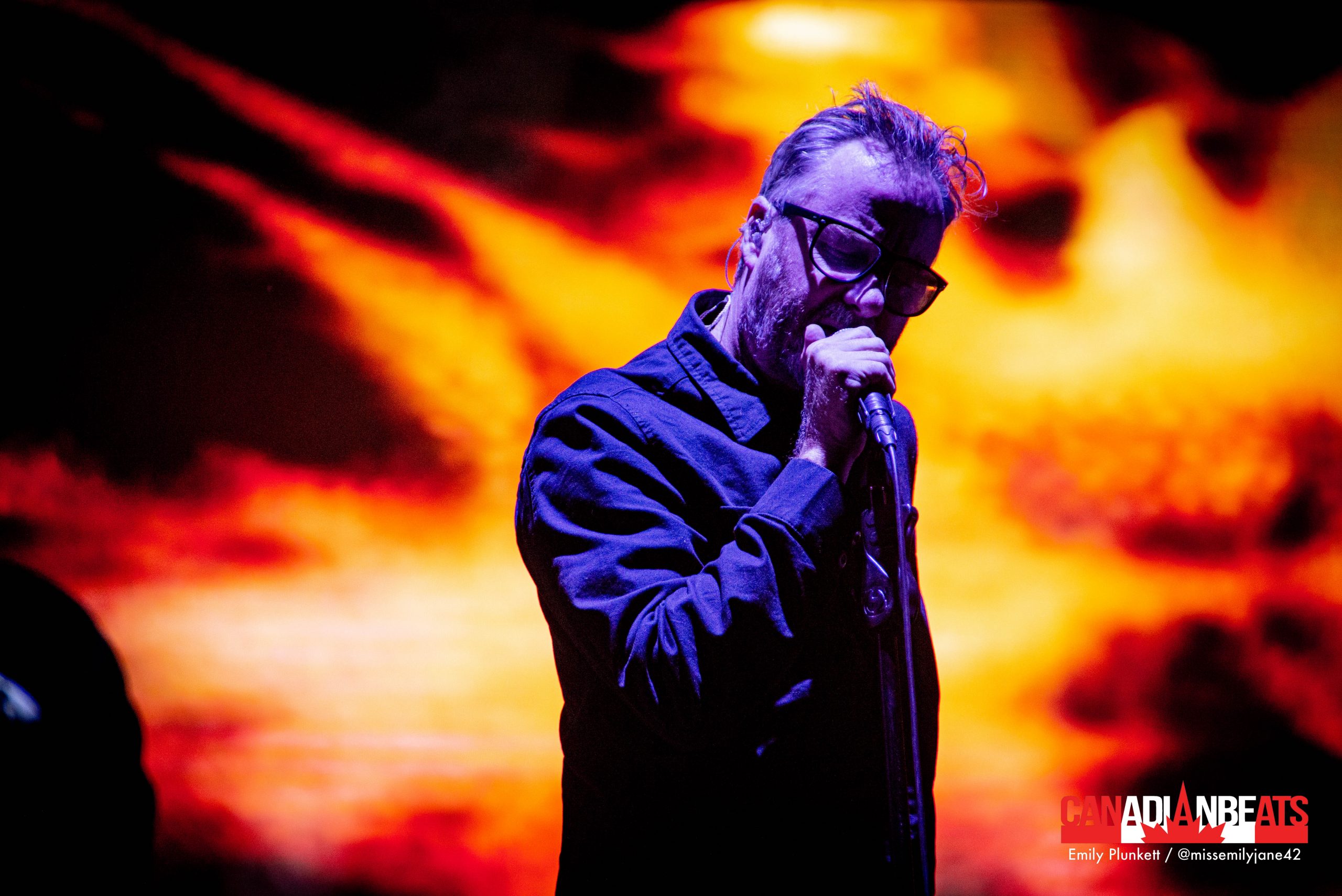 Finally, one of the most powerful nights of music ever hosted by RBC Bluesfest brought audiences to their knees with the one-two combination of hip-hop duo Run the Jewels, and the return of celebrated protest rockers, Rage Against the Machine. As one of the original headliners of the 2020 RBC Bluesfest lineup, the July 15 performance of Rage Against the Machine was the third of the band’s first world tour in a decade and went ahead despite a leg injury sustained by lead singer Zack de la Rocha, earlier in the week. 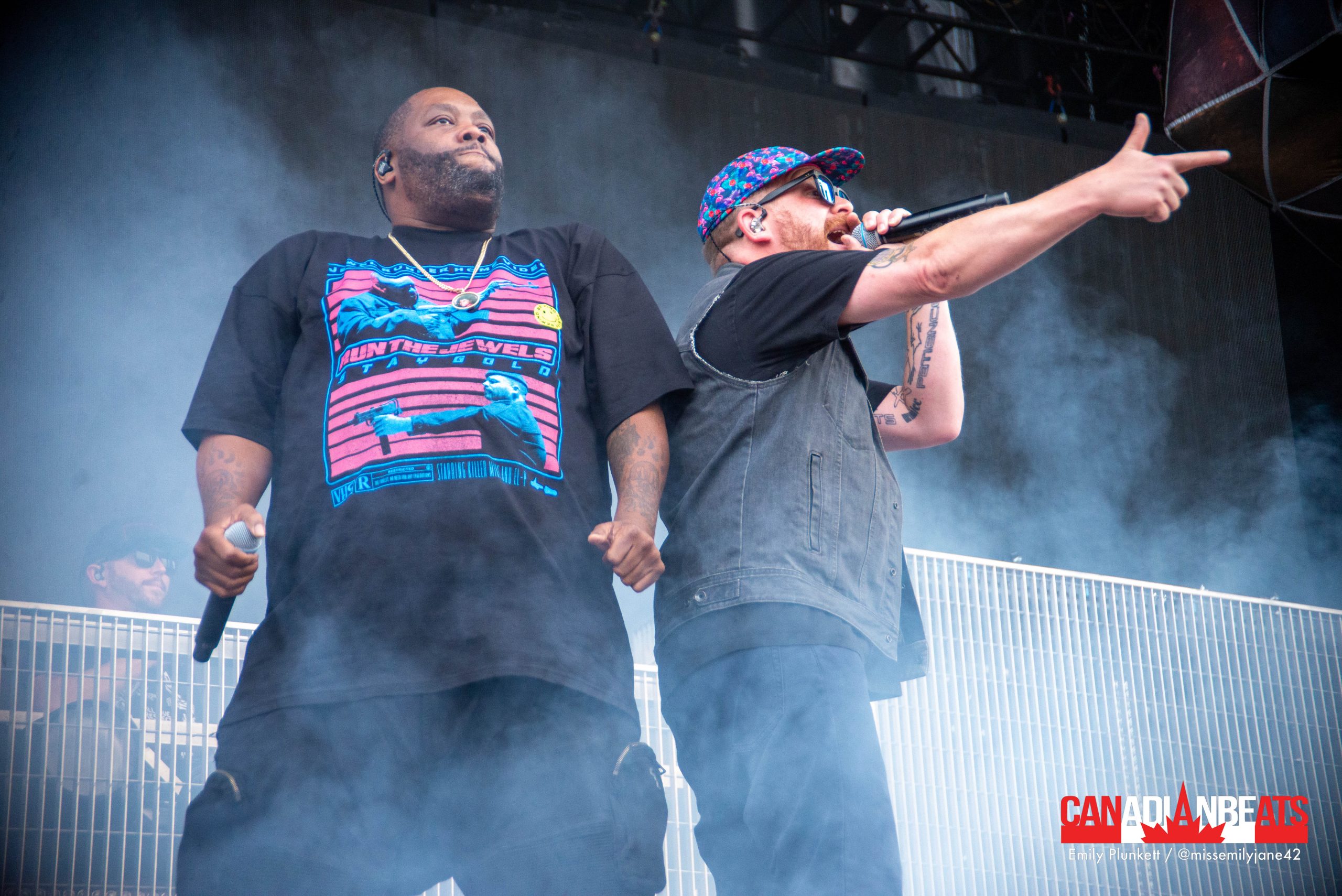 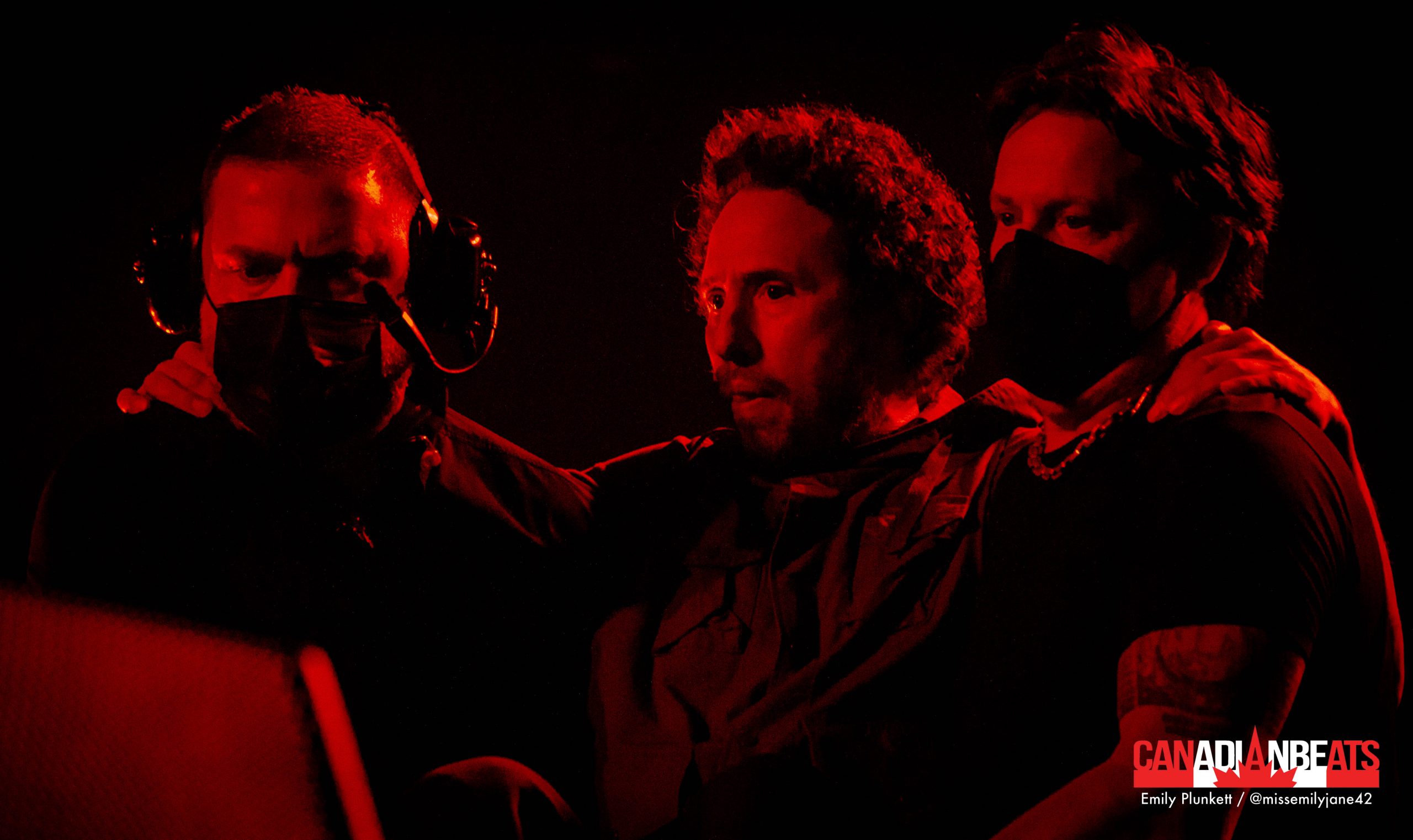 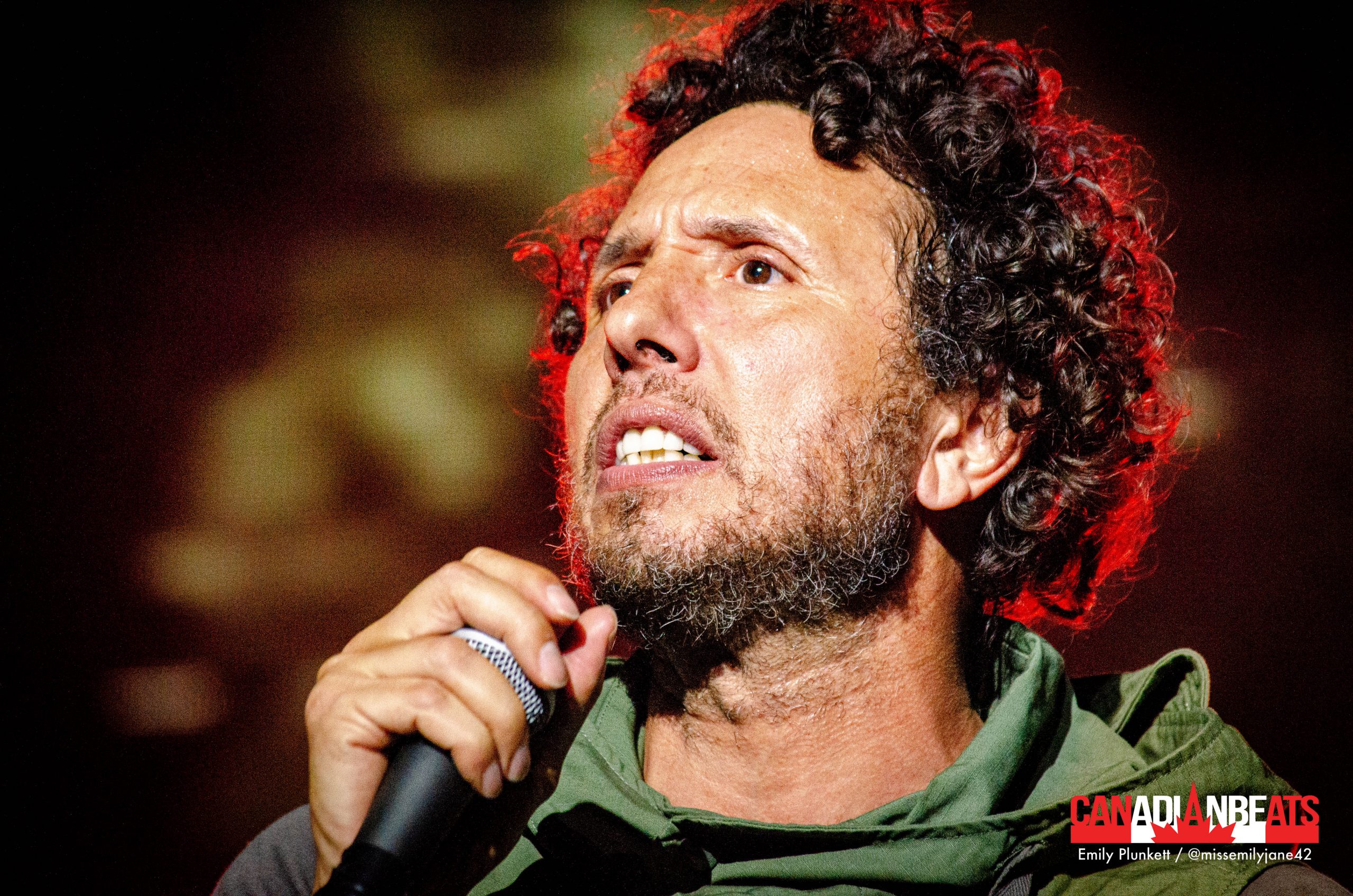 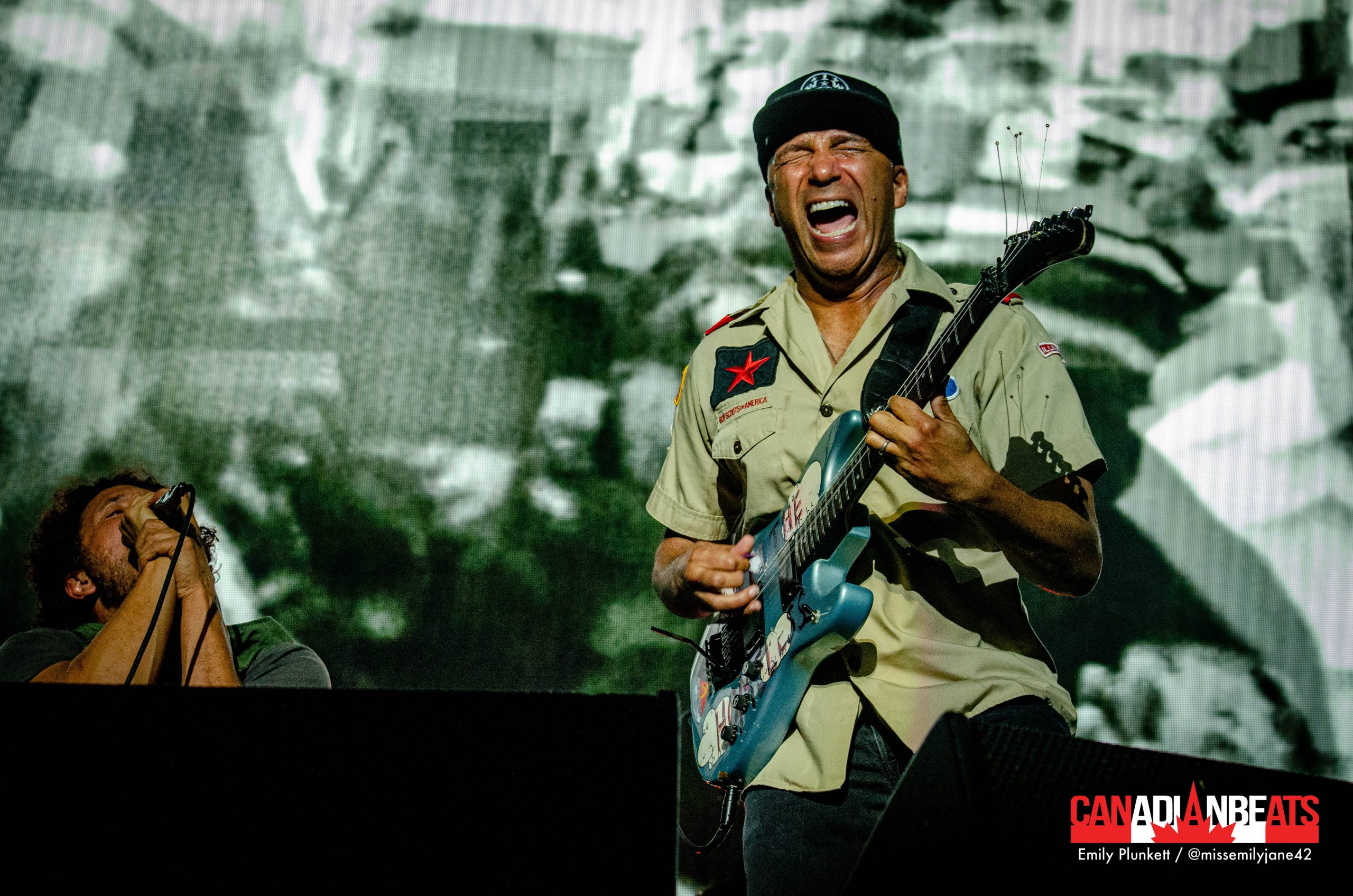 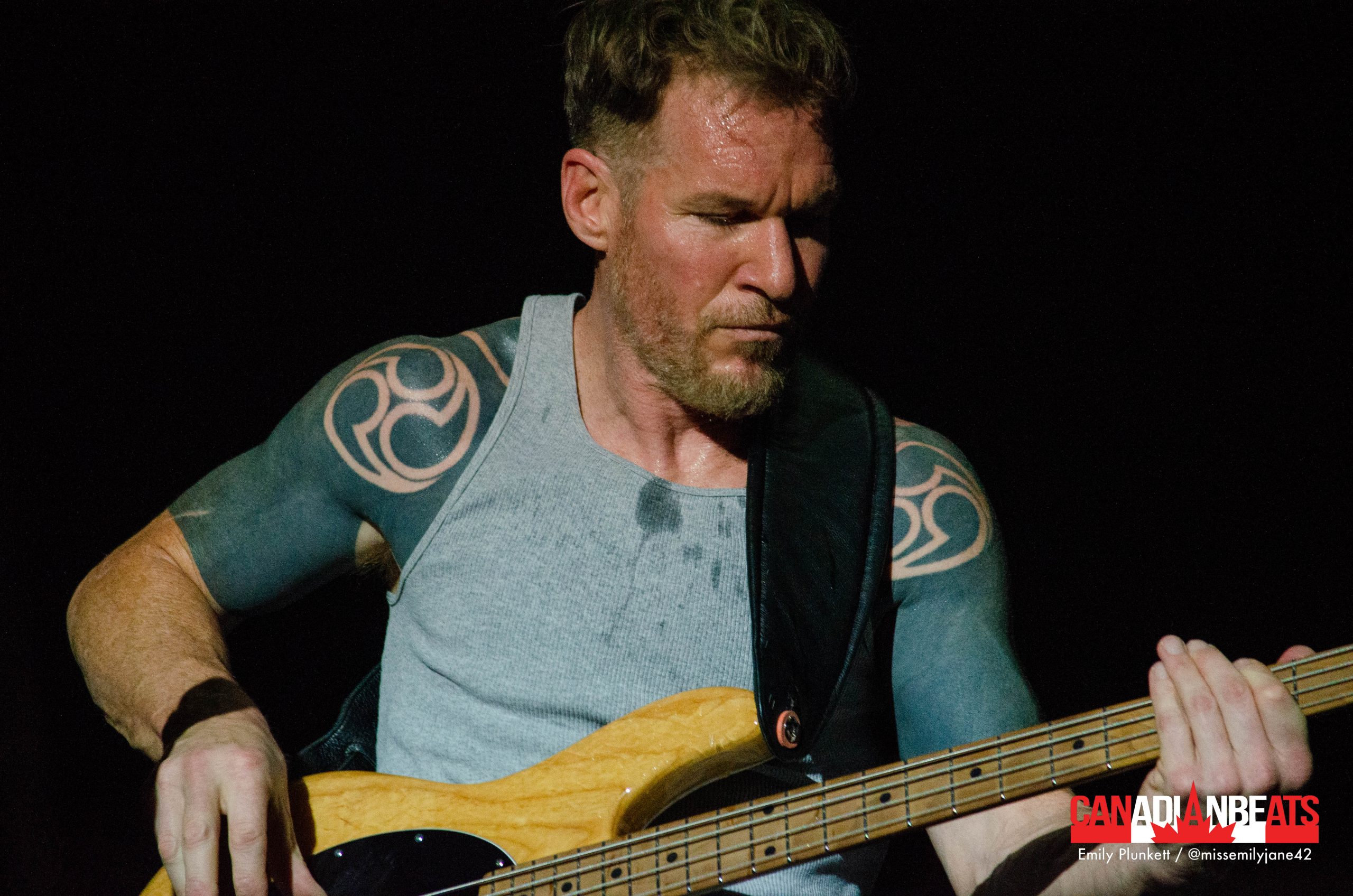 In the end, an exciting, powerful return to an almost normal, the 2022 edition of RBC Bluesfest was exactly what the patient and appreciative Ottawa audience needed.

For more photos from RBC Bluesfest 2022, head to our Facebook page!