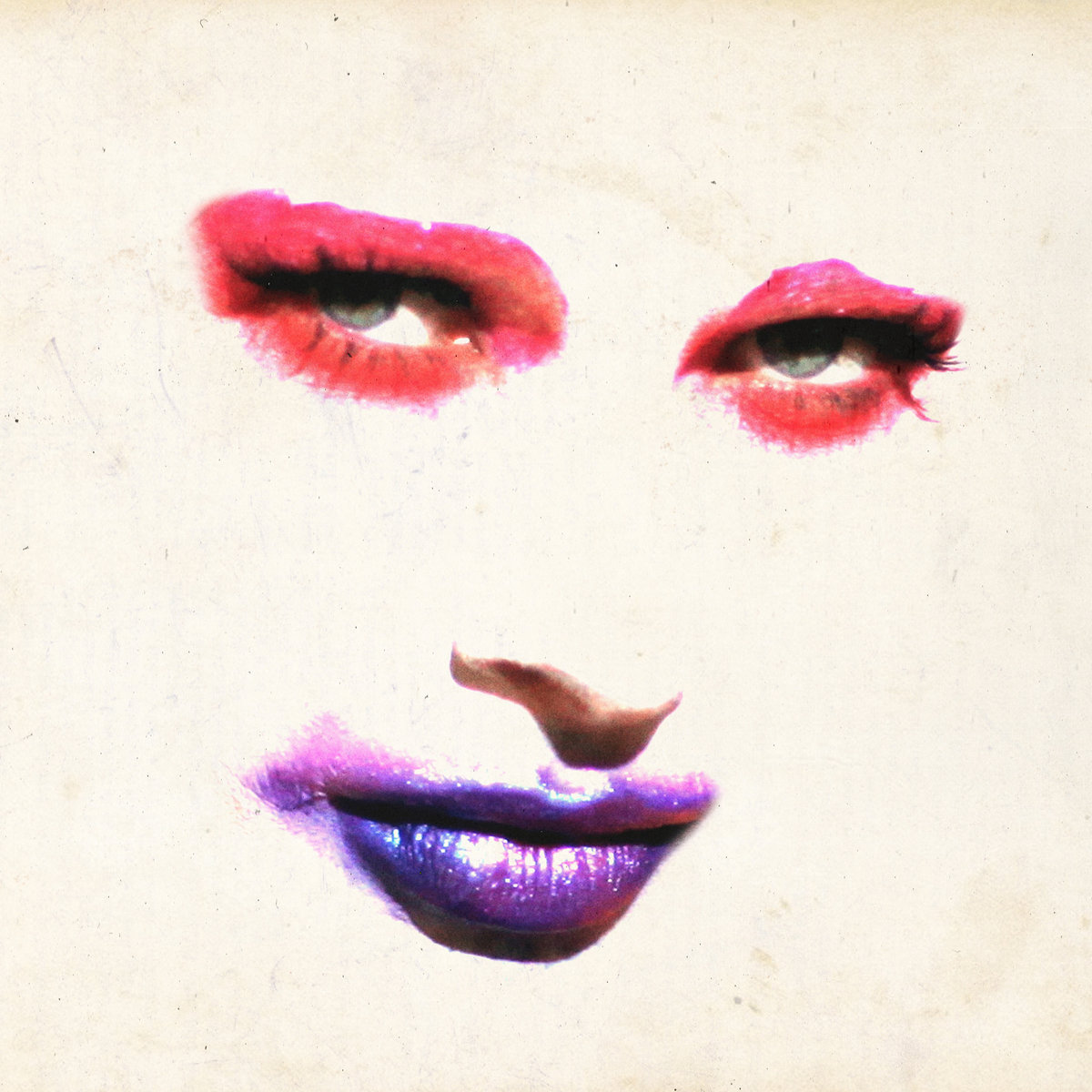 Given the handful of reunion shows and single releases in the decade since their earlier disbandment, it seemed inevitable that St. Catharines’ Alexisonfire would gather to record another album at some point. And though there was no reason to doubt they would do so in such top form, to have that realized is nonetheless a thrill.

Otherness is melodic ferocity at its absolute finest, featuring all those same elements that inexplicably launched the band into Canada’s mainstream back in the early 2000s but are more refined than ever. In abundance are the expected and appreciable emphatic drumbeats, moody bass, churning guitar riffs with swooping licks, and dynamic multi-part vocals ranging from velvety to ear-blasting, with the first single “Sweet Dreams of Otherness” effectively landing somewhere at the midpoint of these varied aspects. At the same time, Alexisonfire, a group that has been pushing boundaries from the very start, continue to break new ground within the context of their own sound.

“Blue Spade” finds George Pettit uncharacteristically singing softly, a striking contrast to his usual cultivated screeches, which still appear in abundance on the album. This added component to his repertoire, joined by the dulcet tones of Dallas Green and gruff utterances of Wade MacNeil, lends exceptional strength to this release. And the surprises don’t stop there. “Survivor’s Guilt” is straight up wild, opening with a deceptive flourish of synth that launches into a powerhouse track whose screams and guitar licks flirt with full-blown metal territory (and oh, the pummeling rhythm on this one!). As for the more ballad-inclined songs, “Sans Soleil” stands out as one of the best yet of their discography, while the epic “World Stops Turning” closes things off wonderfully with its buildup from acoustic to heavy, towering instrumental stylings.

Otherness is the type of album with the ability to make a person feel a bit small in the presence of its grandiose, cohesive variety. It’s liable to leave a listener simultaneously satisfied yet craving even more. It’s that enjoyable and stimulating.

So thanks, Alexisonfire, for finally coming back in full! I didn’t realize just how much I missed this.