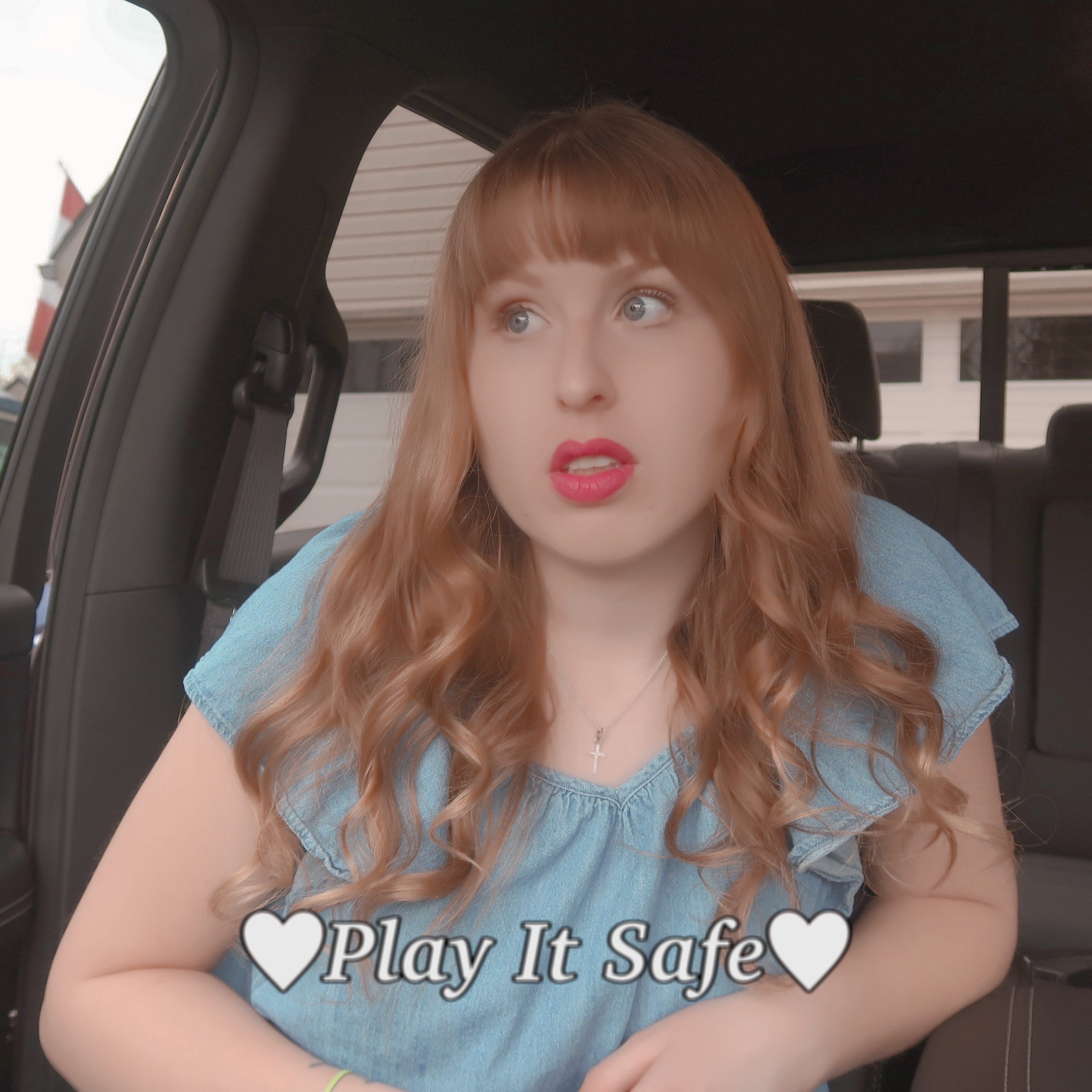 With moody guitar, bold piano, and sweeping, cinematic lyrics, “Play It Safe” begins in the wee hours of an abandoned party – “Glittery dust on the hardwood floor/ Solo cups from the night before” – and follows two people just beginning to fall in love on a wild adventure. Instead of helping with the party cleanup, the lovers hop on a train and leave the city, heading up North into nature. And the narrator? She knows it’s reckless, but she can’t help herself – even though it feels like falling off a cliff.

“I’m just a girl who makes music in her bedroom hoping that my songs can make at least one person feel less alone,” Tayler says of her process. In fact, music began as her therapy, ever since she discovered her namesake Taylor Swift’s music at the age of eight.

“I’ve struggled with anxiety and mental health since I was about 10 years old, and I was bullied a lot in school,” she confides. “So, music has been the only thing that has helped me cope. I would write songs during class at school, in the middle of the night, and pretty much any free time I got. I kept them to myself for years – six years, to be exact.”

Now 23, Tayler’s released more than 20 songs on YouTube and Spotify – some that she’s produced herself and others, like “Play It Safe,” produced by Justin Dow.

Watch the performance video of “Play It Safe” below, and stay up to date with Tayler Lynn via her socials.