Shinedown in Montreal, QC – IN PHOTOS 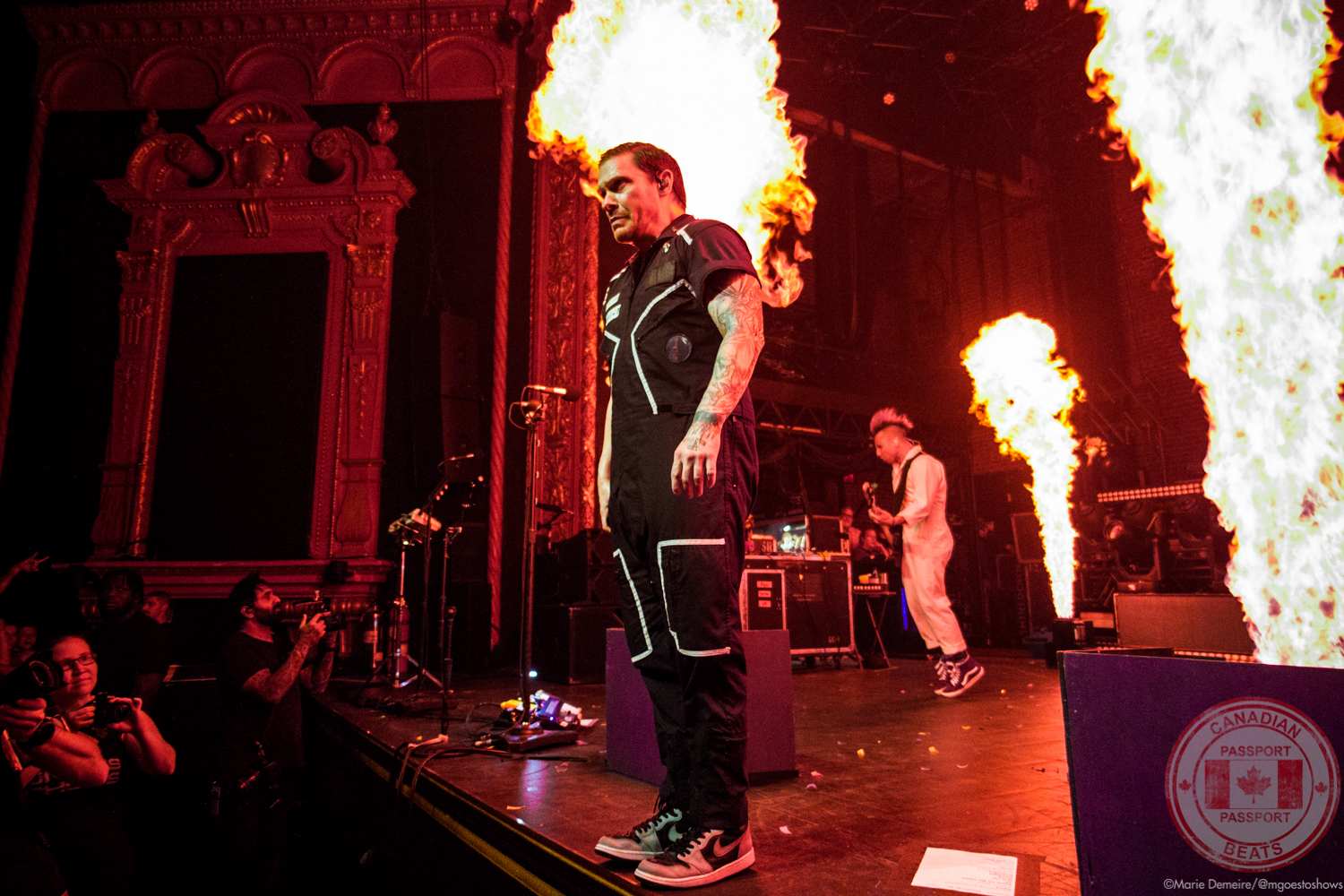 Shinedown finally touched down in Montreal last night after a few months of delay and a venue change. The Canadian leg of the Planet Zero tour started on Tuesday in Quebec City, and what a treat it was to be second on the list!

We started our evening with Seattle guitarist Ayron Jones, who delivered a solid set of grunge and blues-infused rock that was delighting to hear. The Jimi Hendrix vibes were solid in this opening act that perfectly set the mood for the evening!

Up next, Michigan rock band Pop Evil turned things up a notch as they delivered a very energetic set! Lead singer Leigh Kakaty led the pack as he hopped on a platform in front of the stage, surrounded by columns of smoke.

Finally, the crowd was growing with anticipation for the main act of the evening, as the lights went down. Shinedown started their set with a video intro, reminding us of what happened the past two years and showing behind-the-scenes content of the band members being very excited to start touring again. A slow build that exploded with the first song The Saints of Violence and Innuendo, as the band rocked the stage with fire and fireworks! The Planet Zero Tour was a production clearly meant for an arena stage, but there was something epic about squeezing it all onto the smaller stage of Olympia, and somehow still making it work! Just like the last time we saw them at Place Bell in 2019, frontman Brent Smith absolutely commanded the stage with his charismatic presence.

While fire and moshing might not be the best way to beat a heatwave, Shinedown’s show was the place to be last night, a true masterclass in rock shows. The band is continuing their Canadian tour throughout the beginning of August, you can find out about dates and tickets here, it is a tour you do not want to miss! 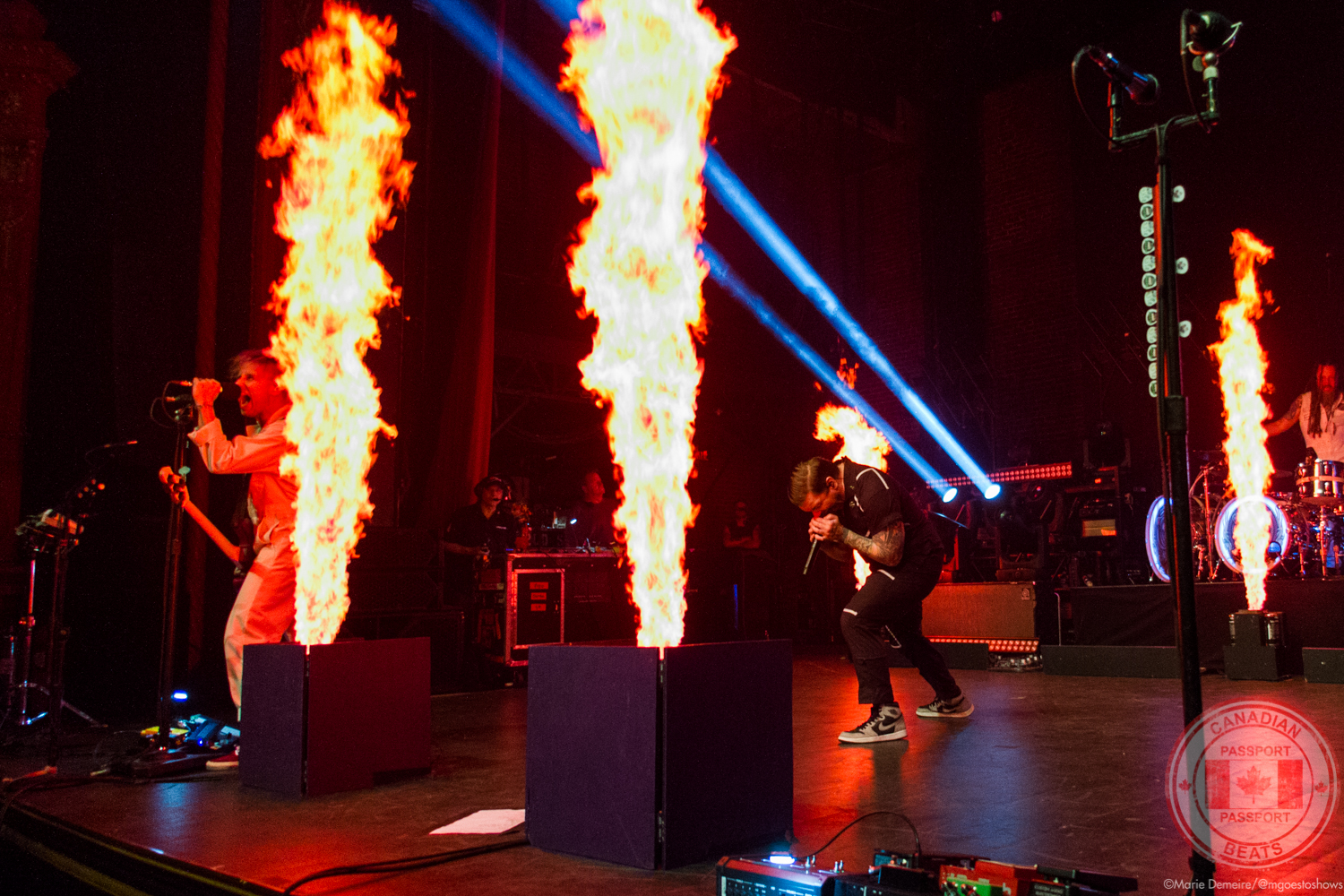 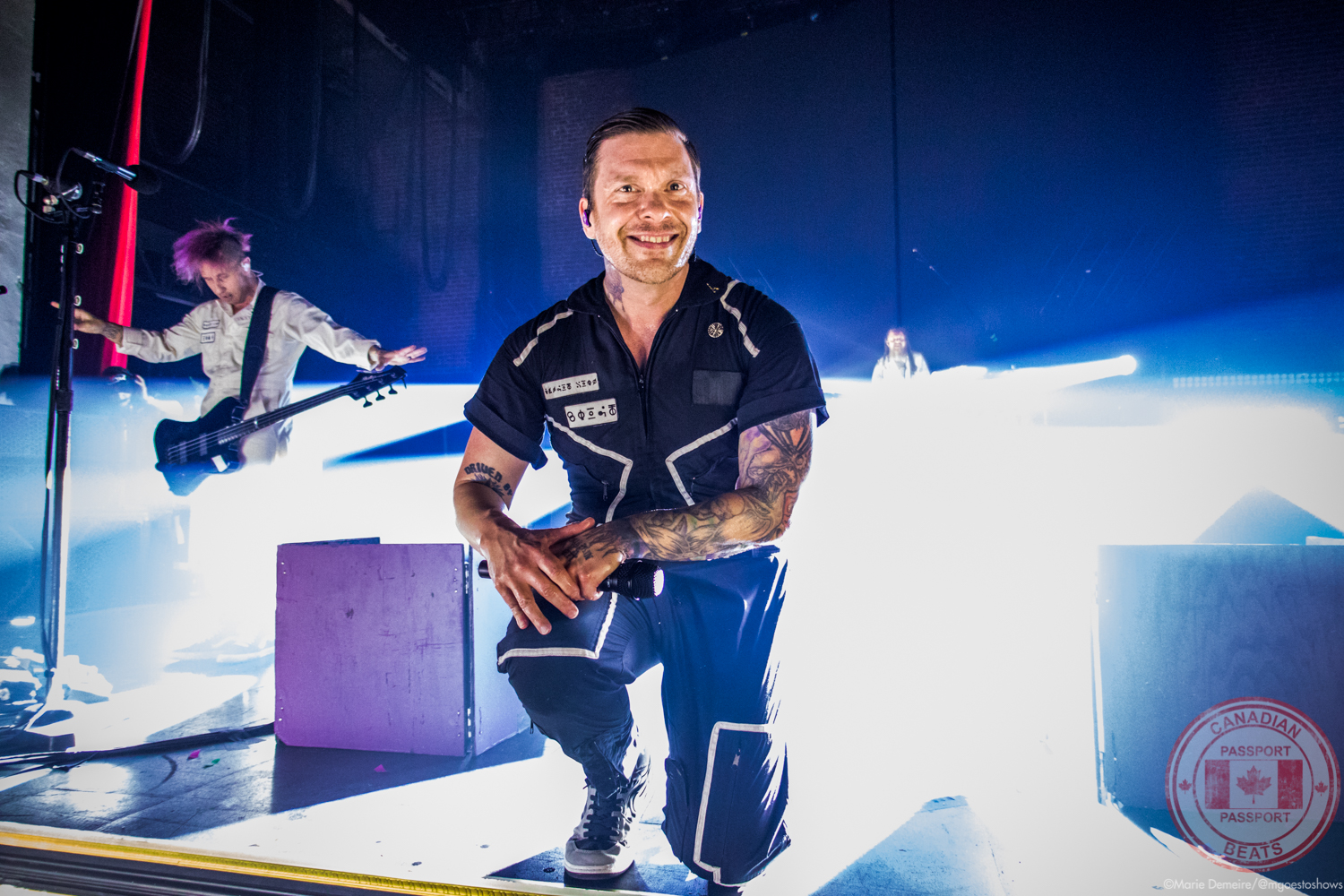 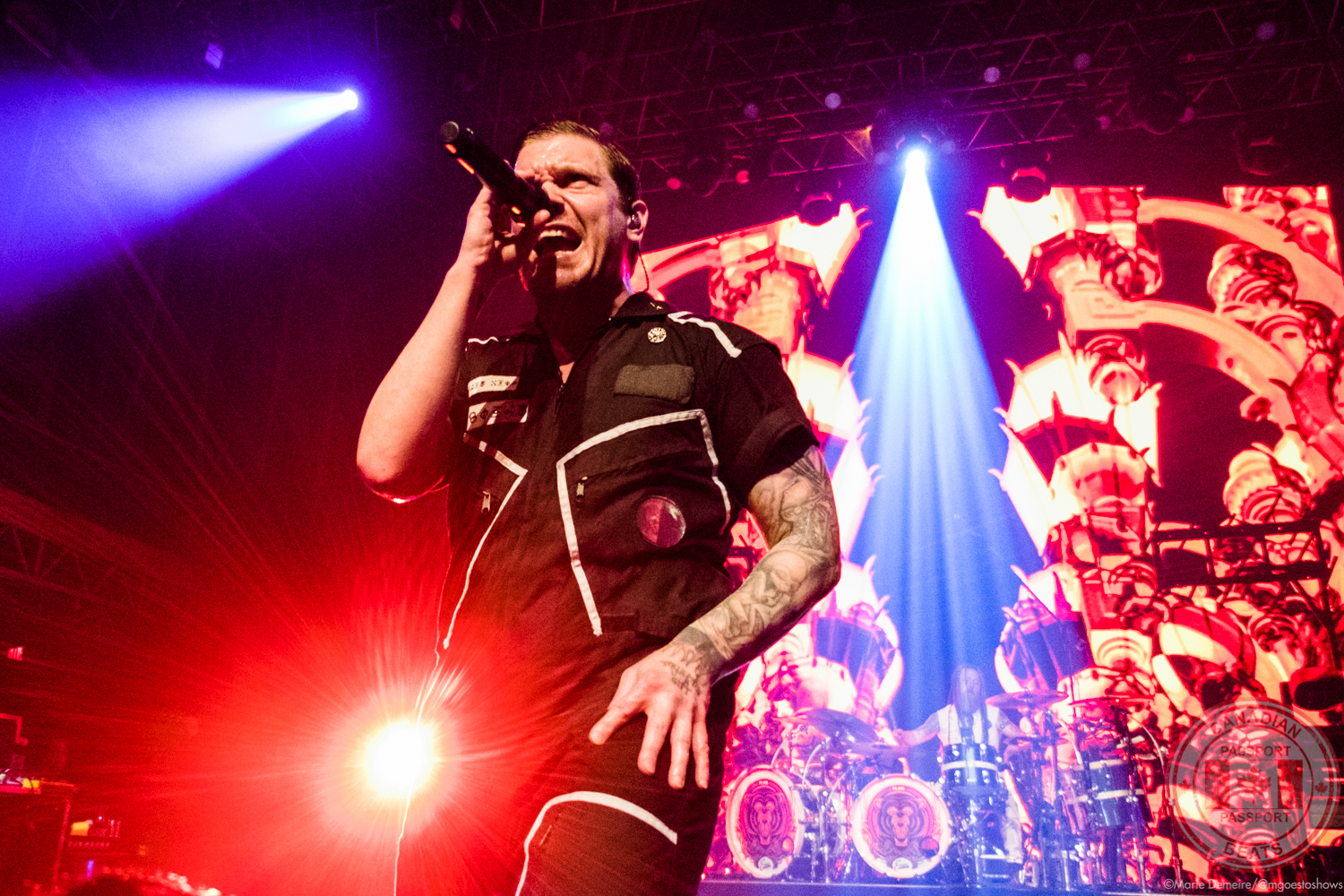 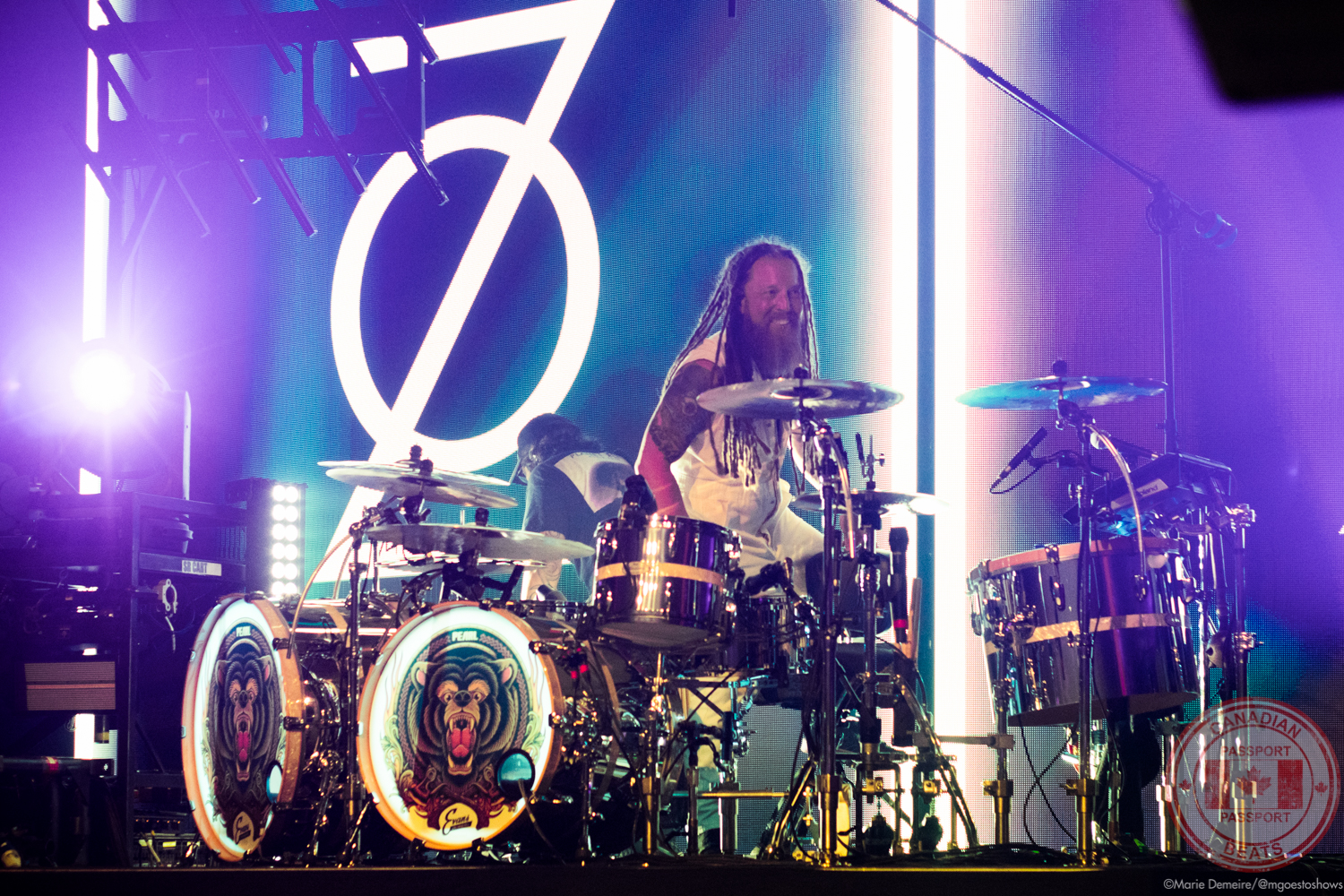 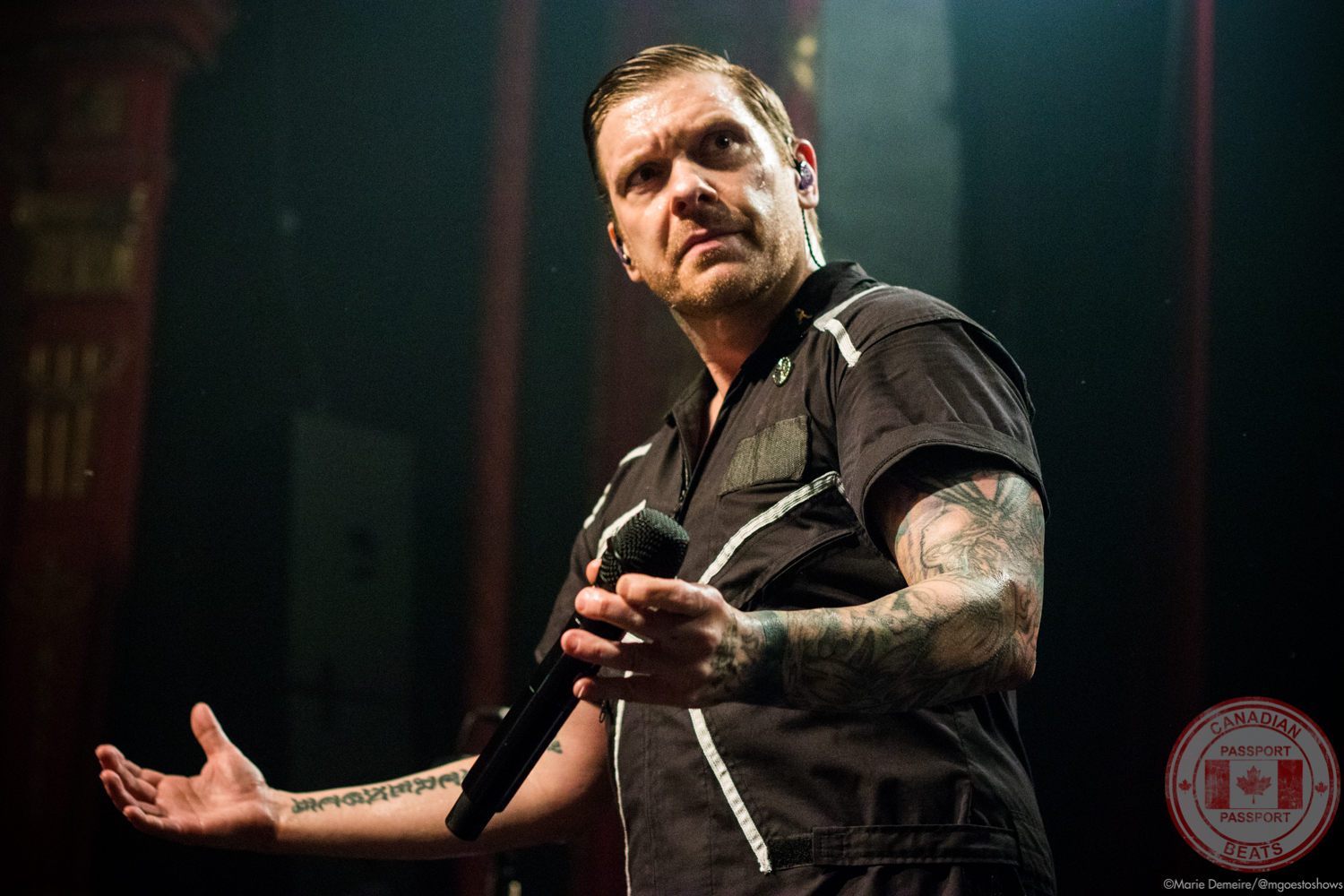 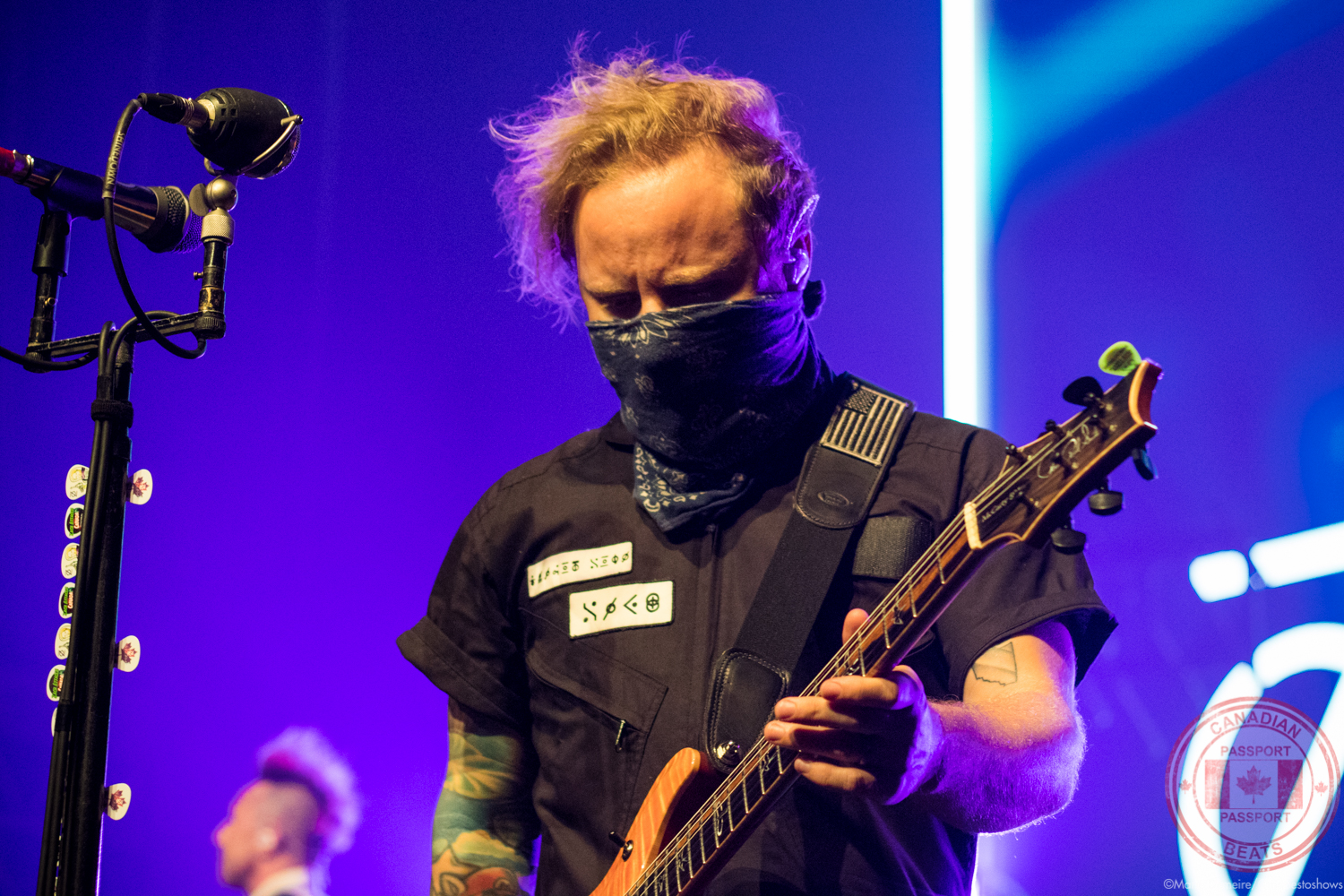 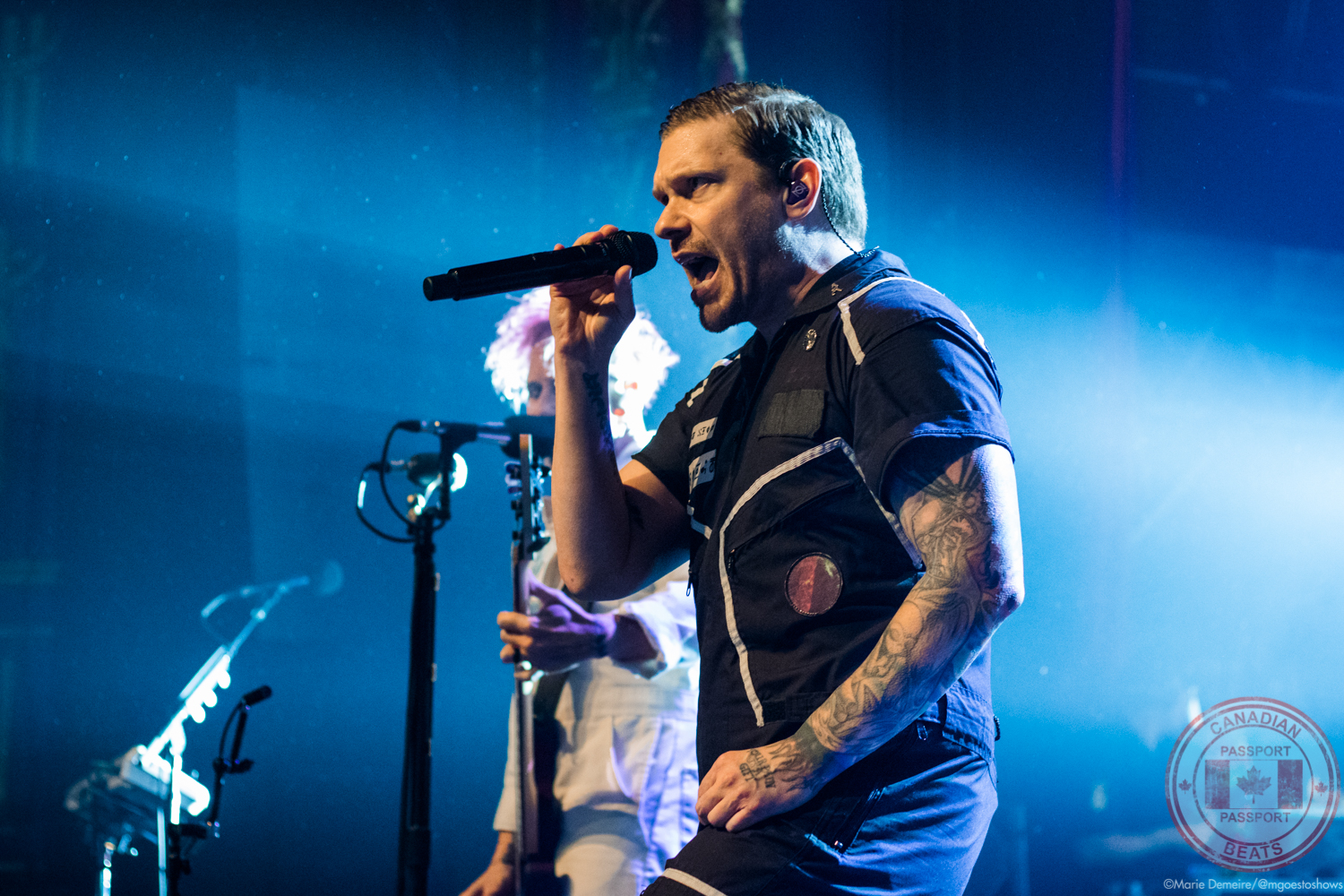 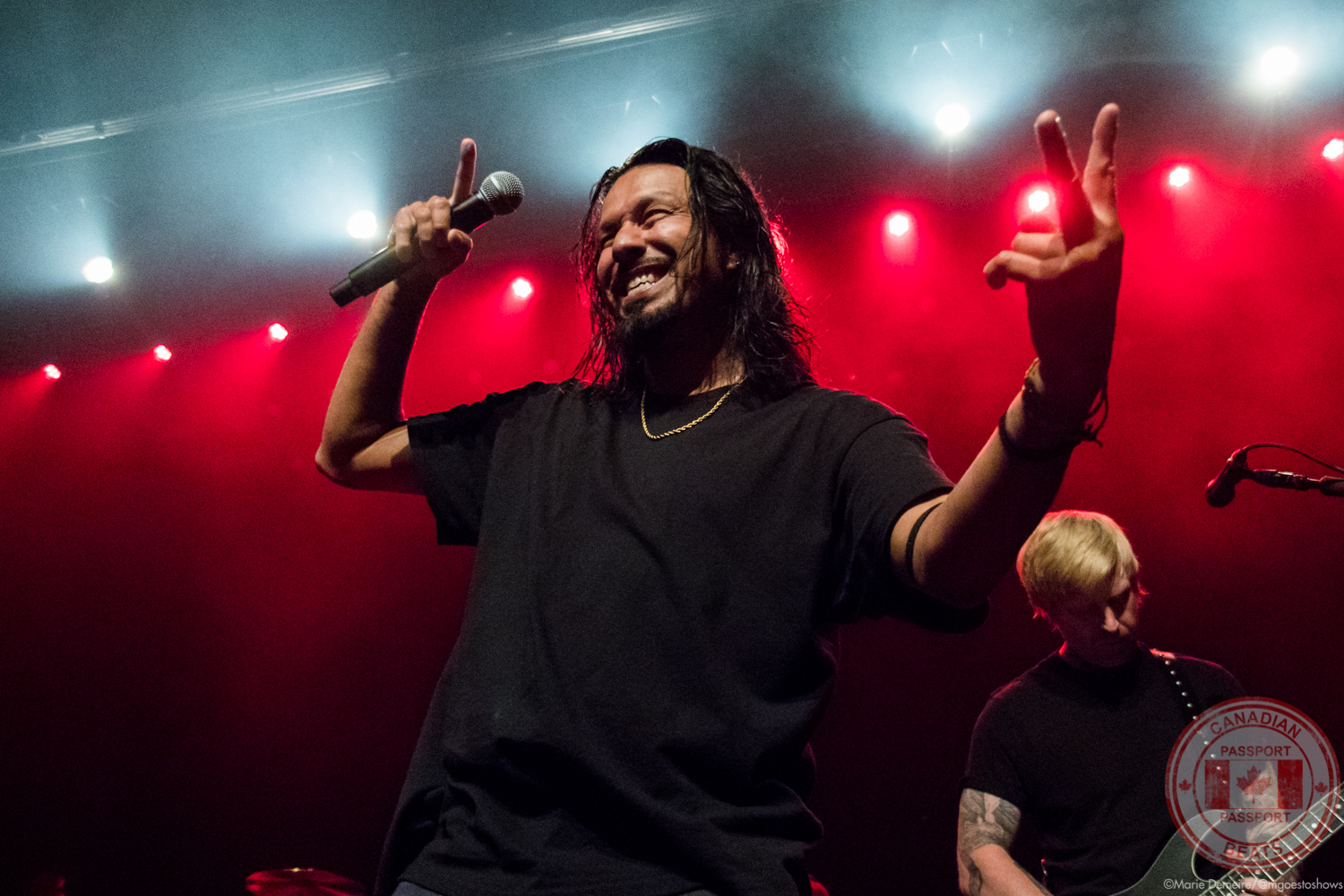 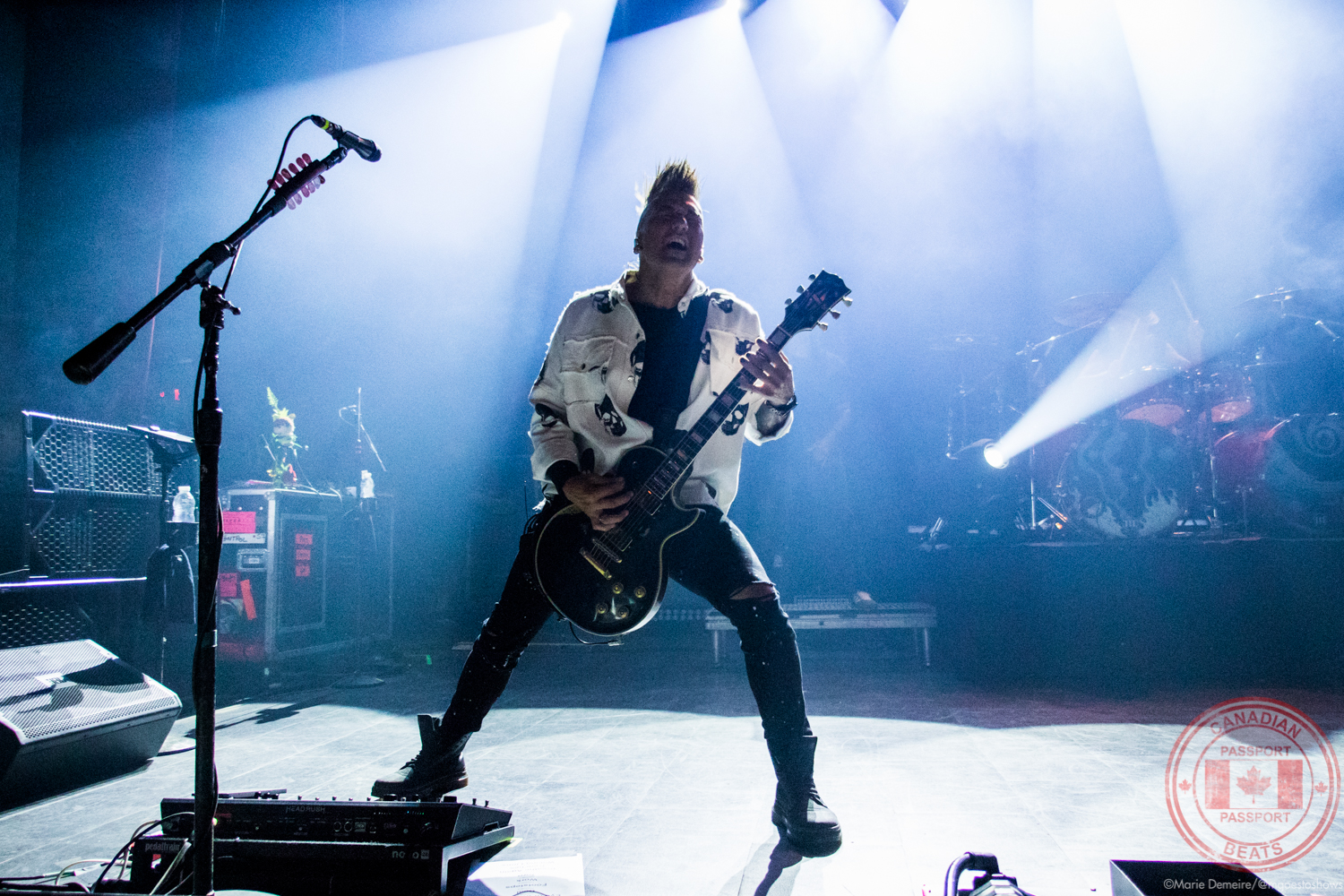 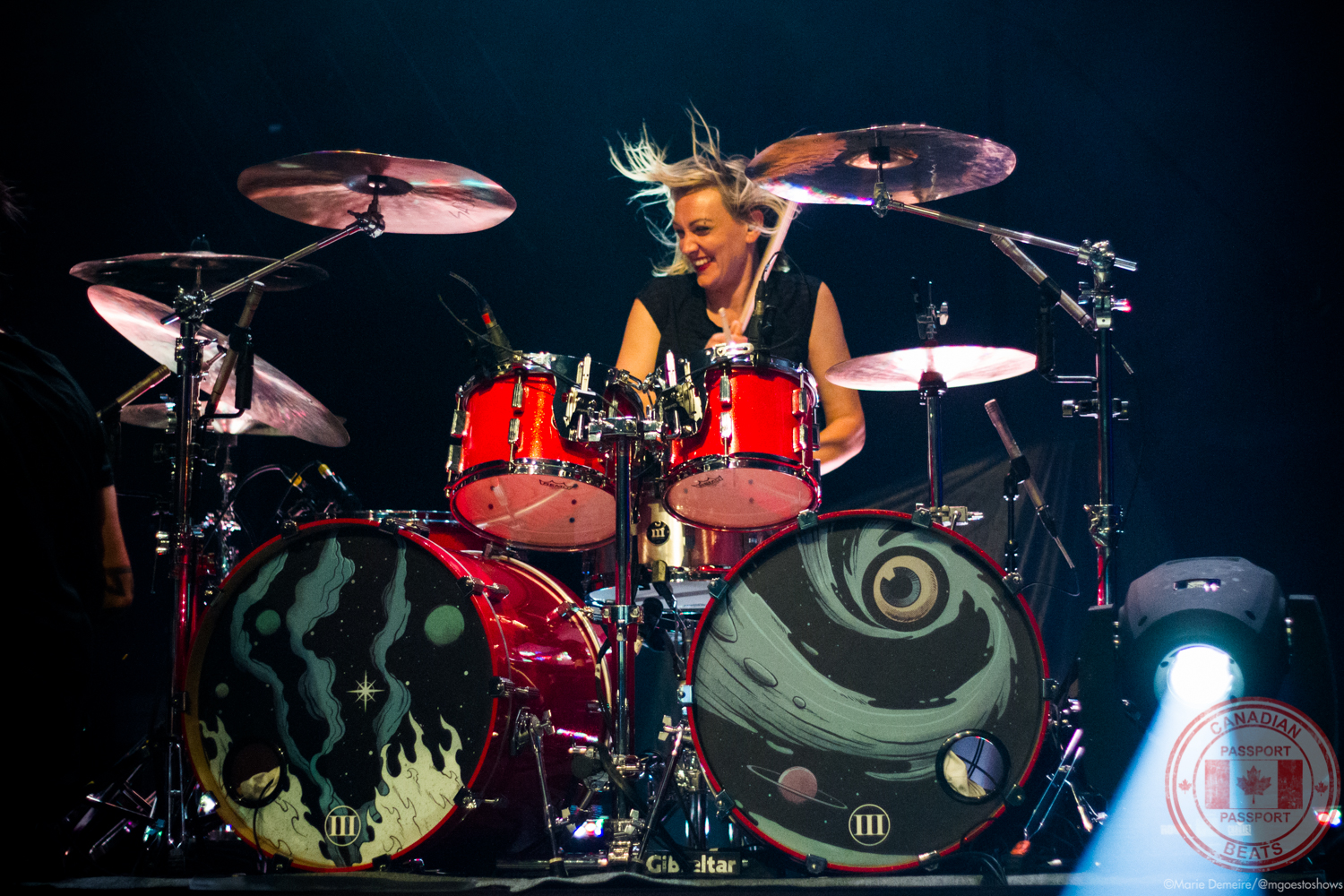 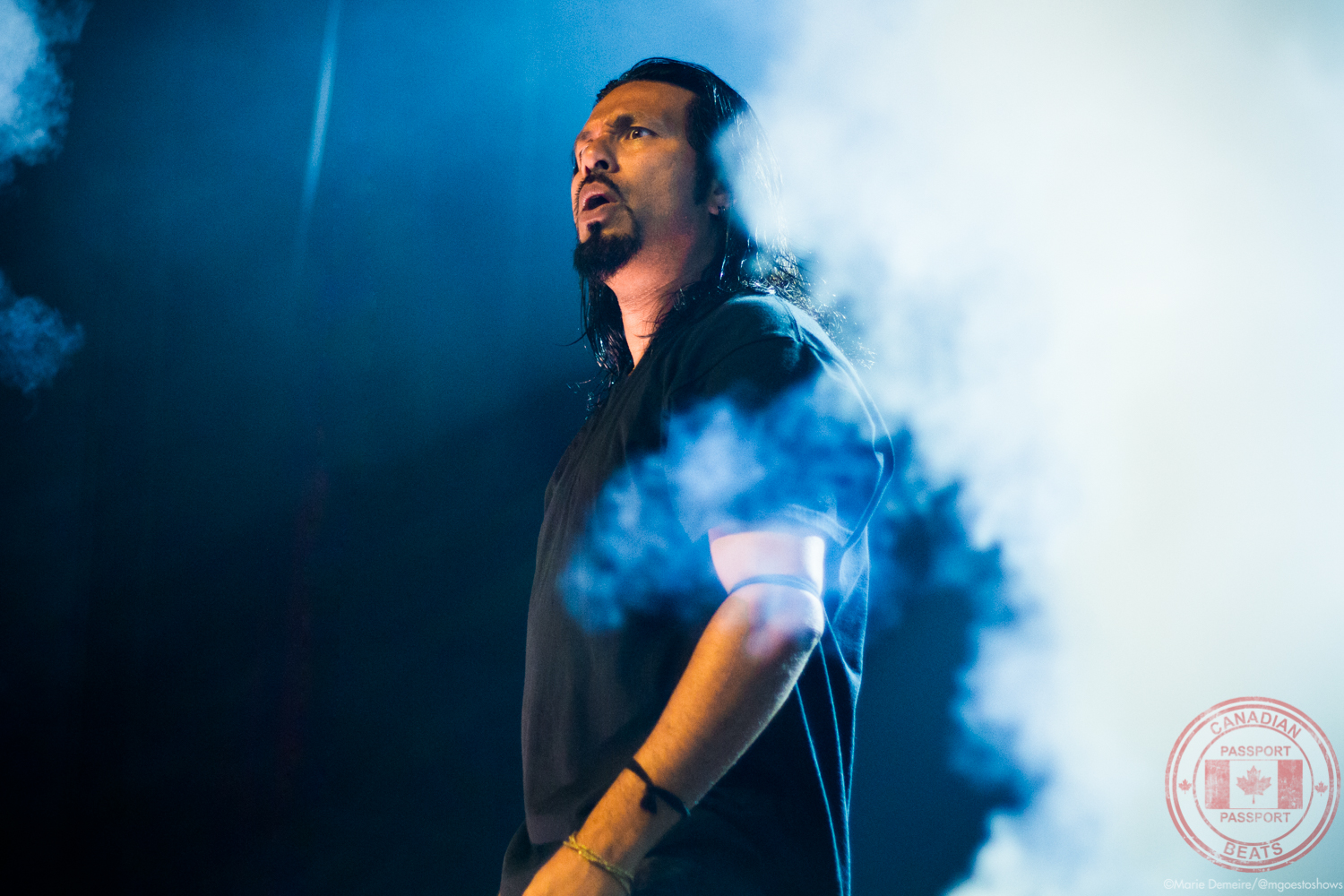 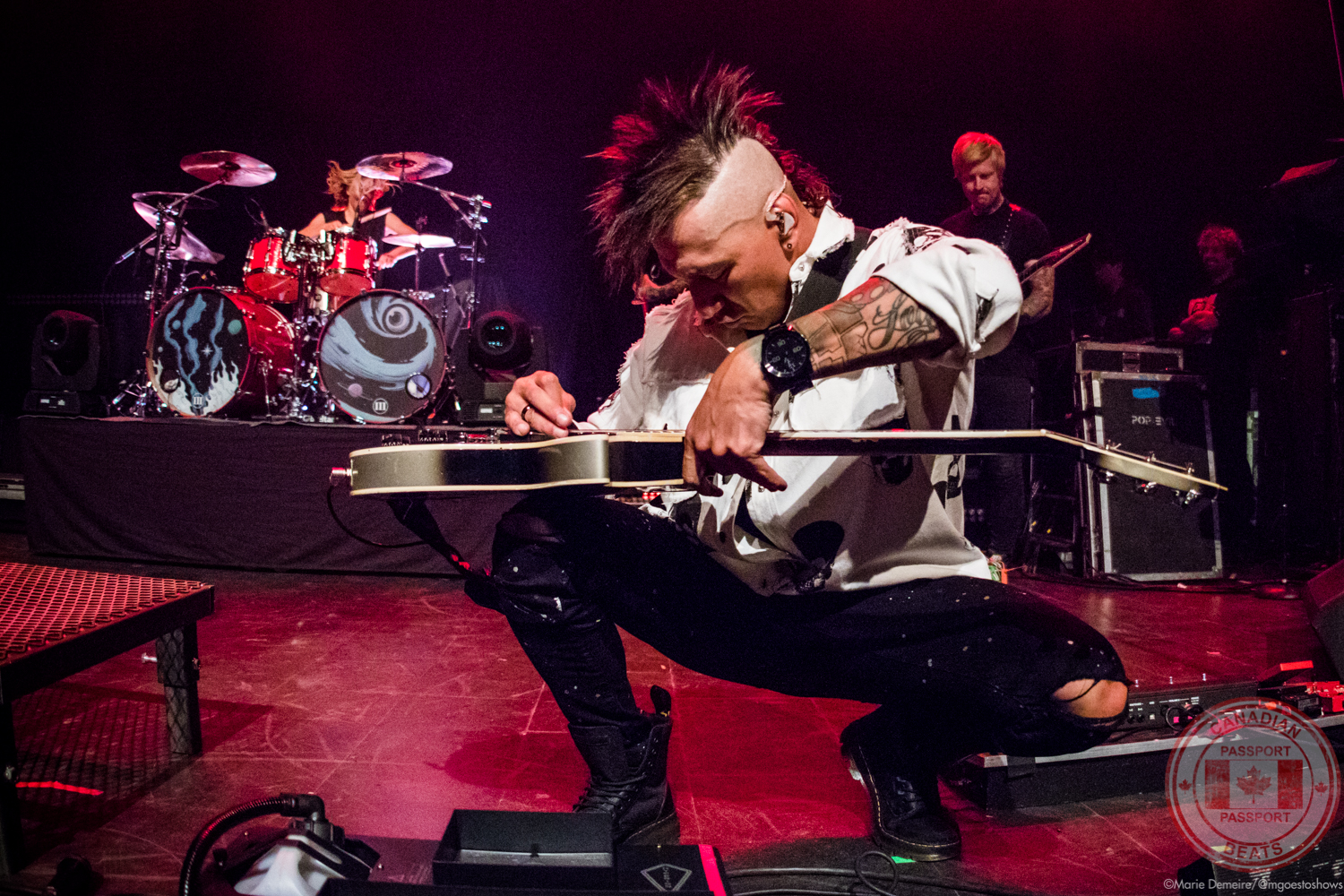 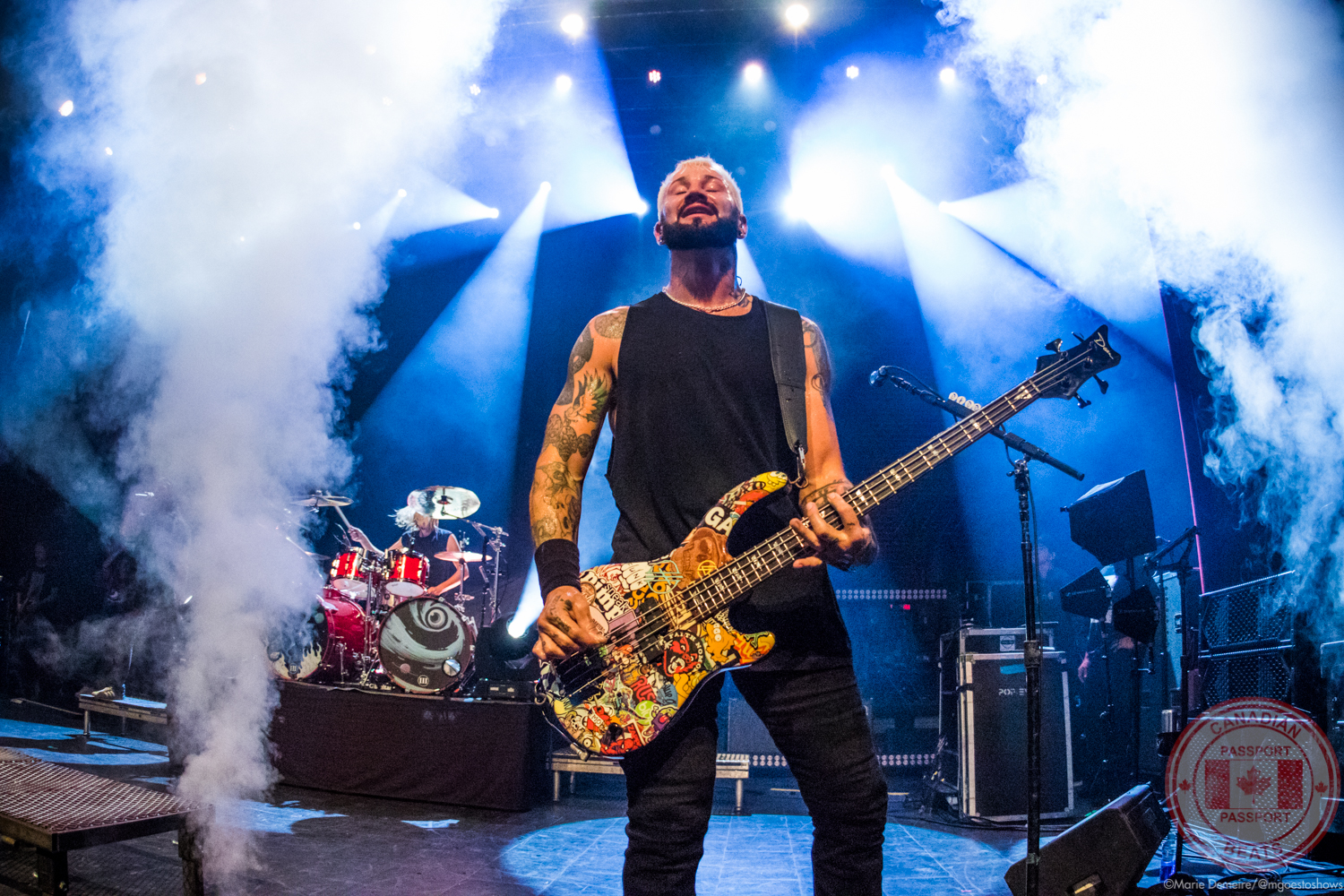 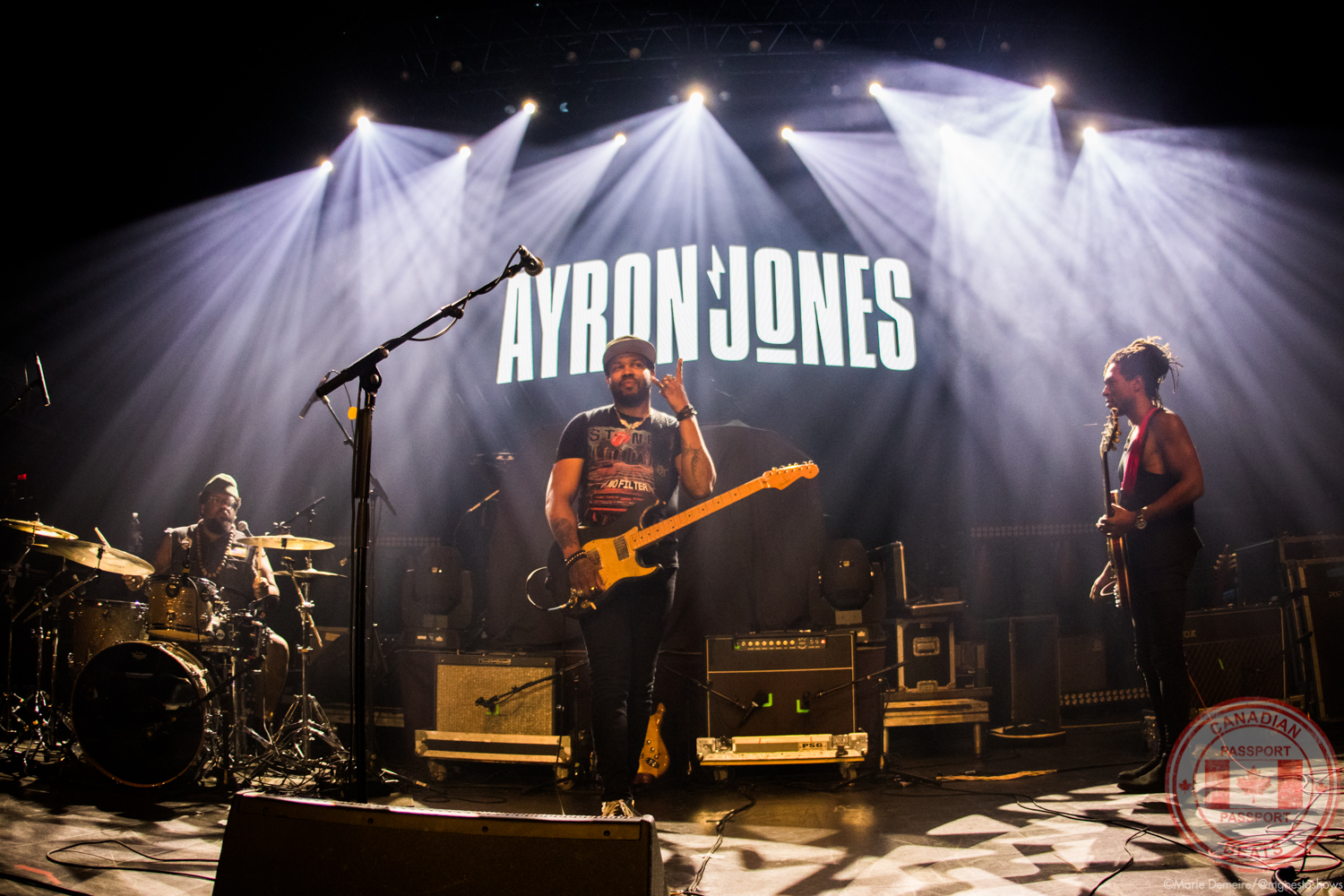 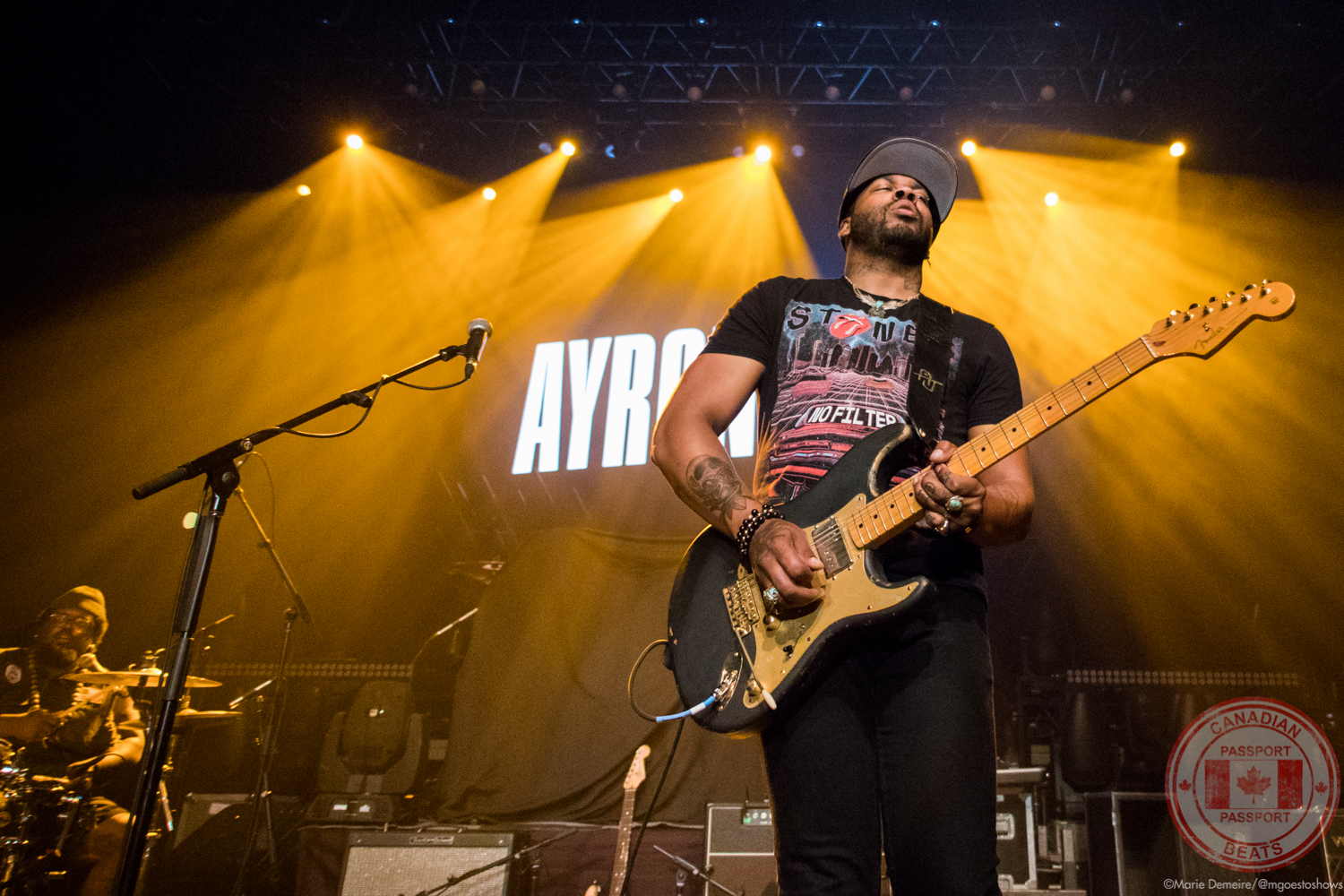 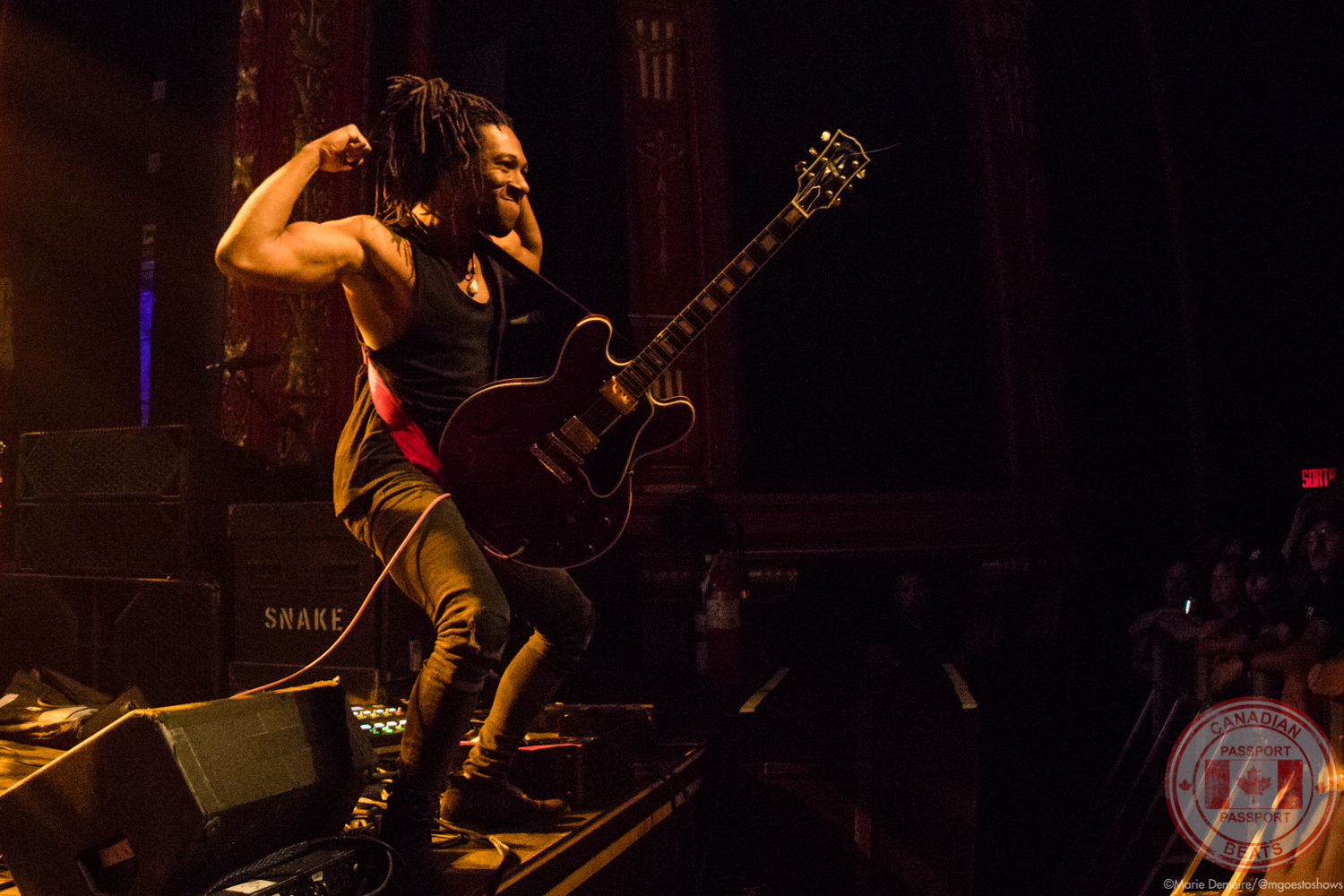 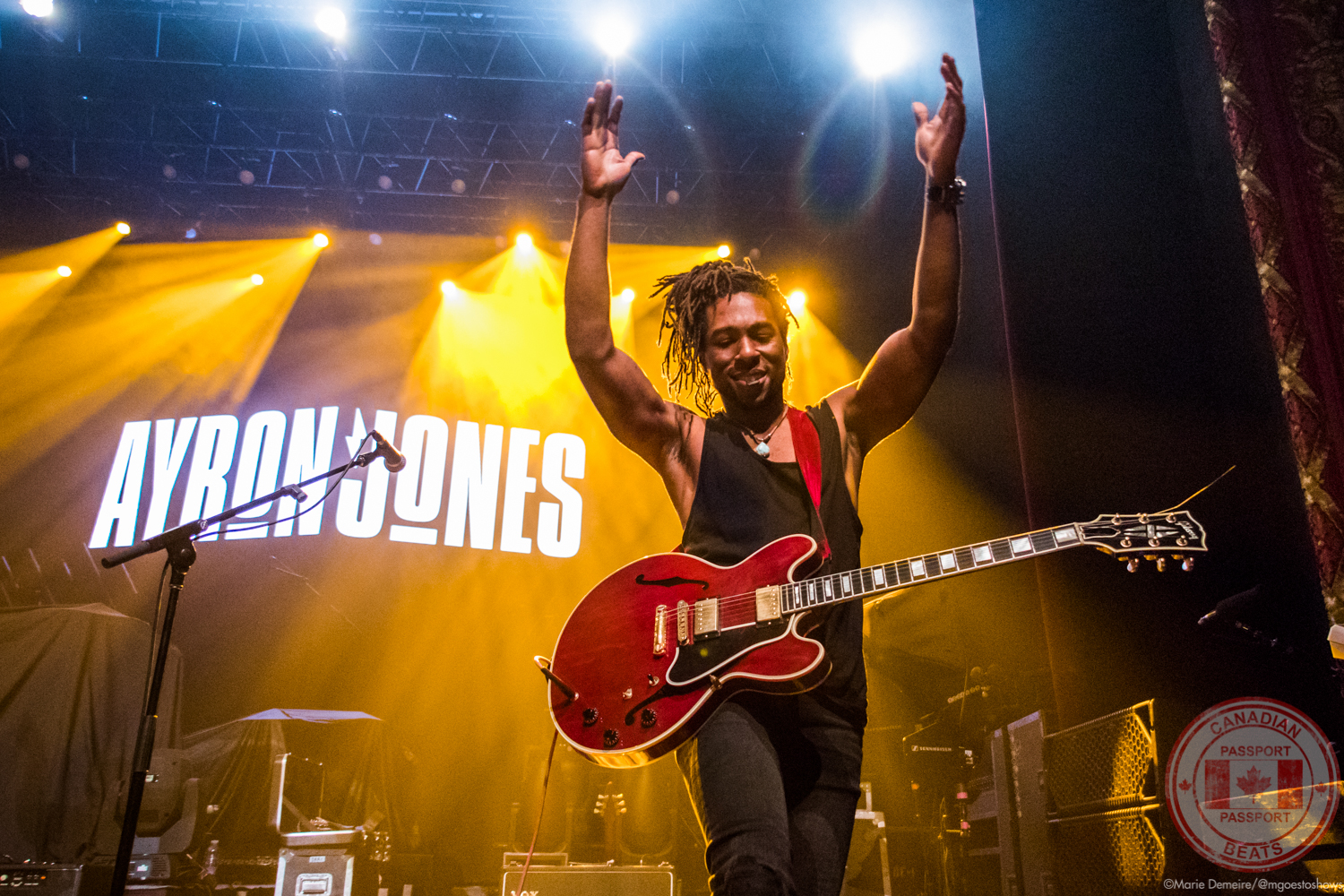 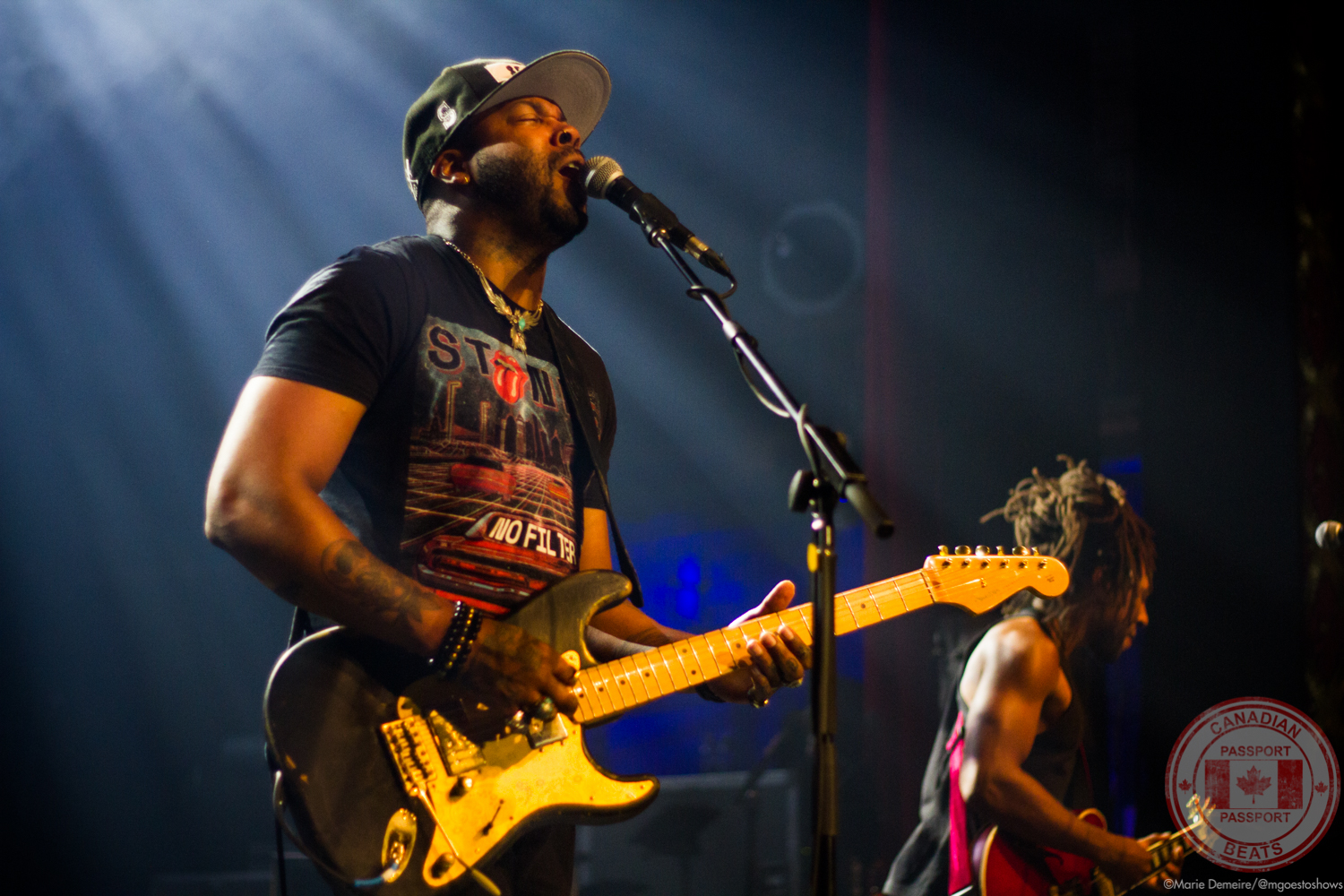 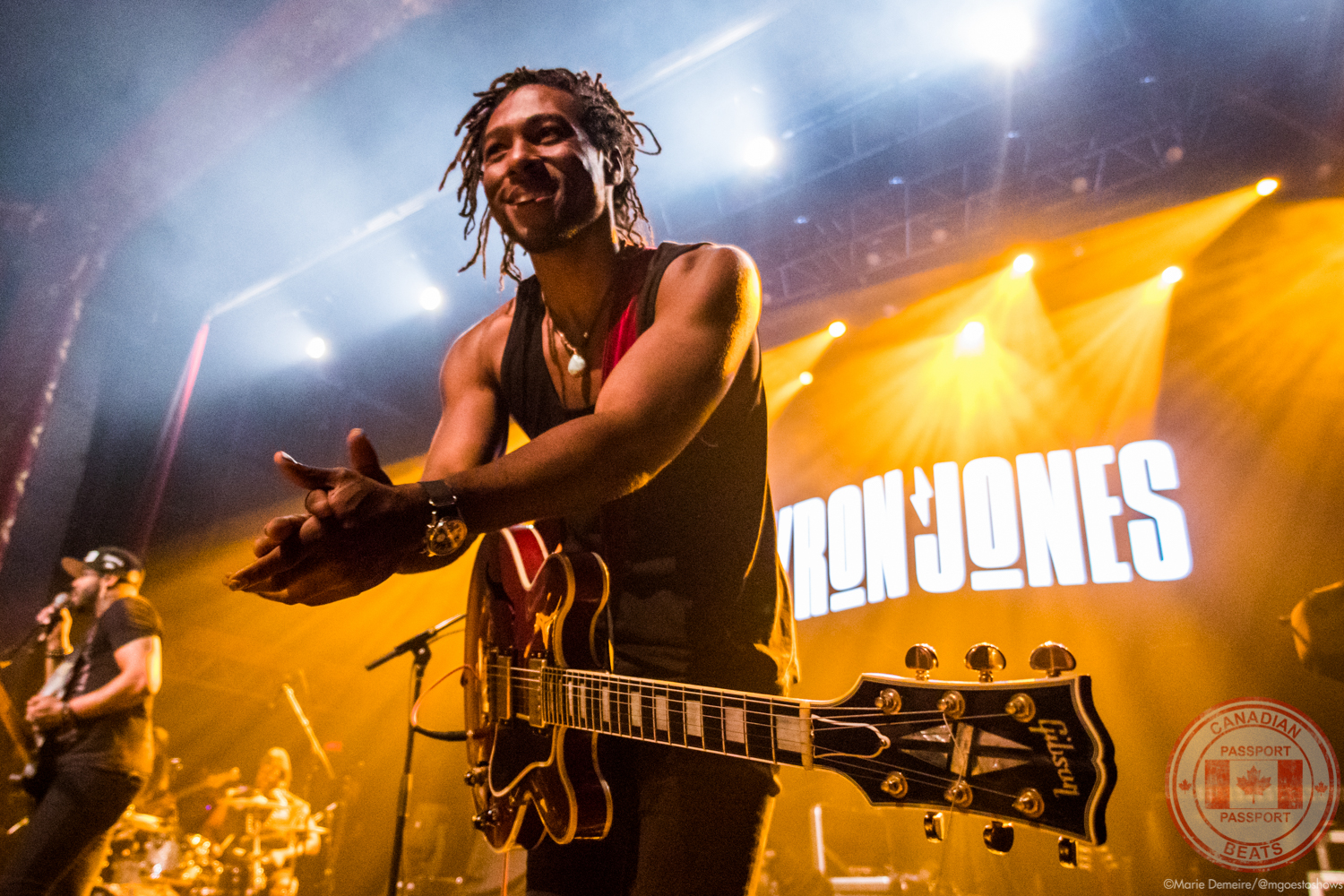