JP Saxe & Jessia in Toronto, ON – IN PHOTOS 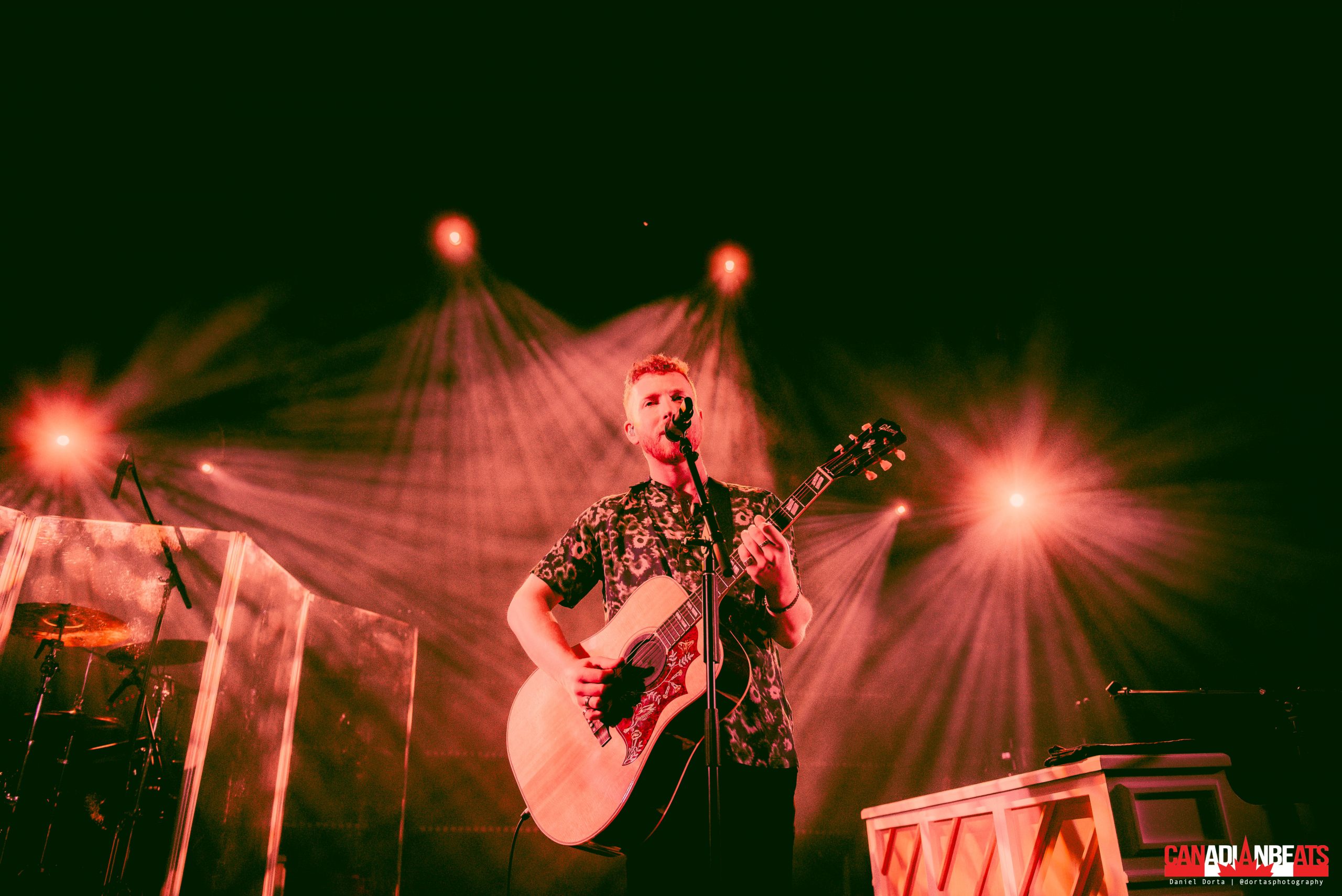 Canadian artists JP Saxe and his opener Jessia played to a sold-out crowd at the Danforth Music Hall in Toronto on July 15, 2022.

This was a hometown show for local JP, while Jessia was coming from the west coast of Vancouver.

Jessia played many of her hit songs, but the one everyone was waiting for, “I’m not Pretty,” was definitely a crowd favourite. 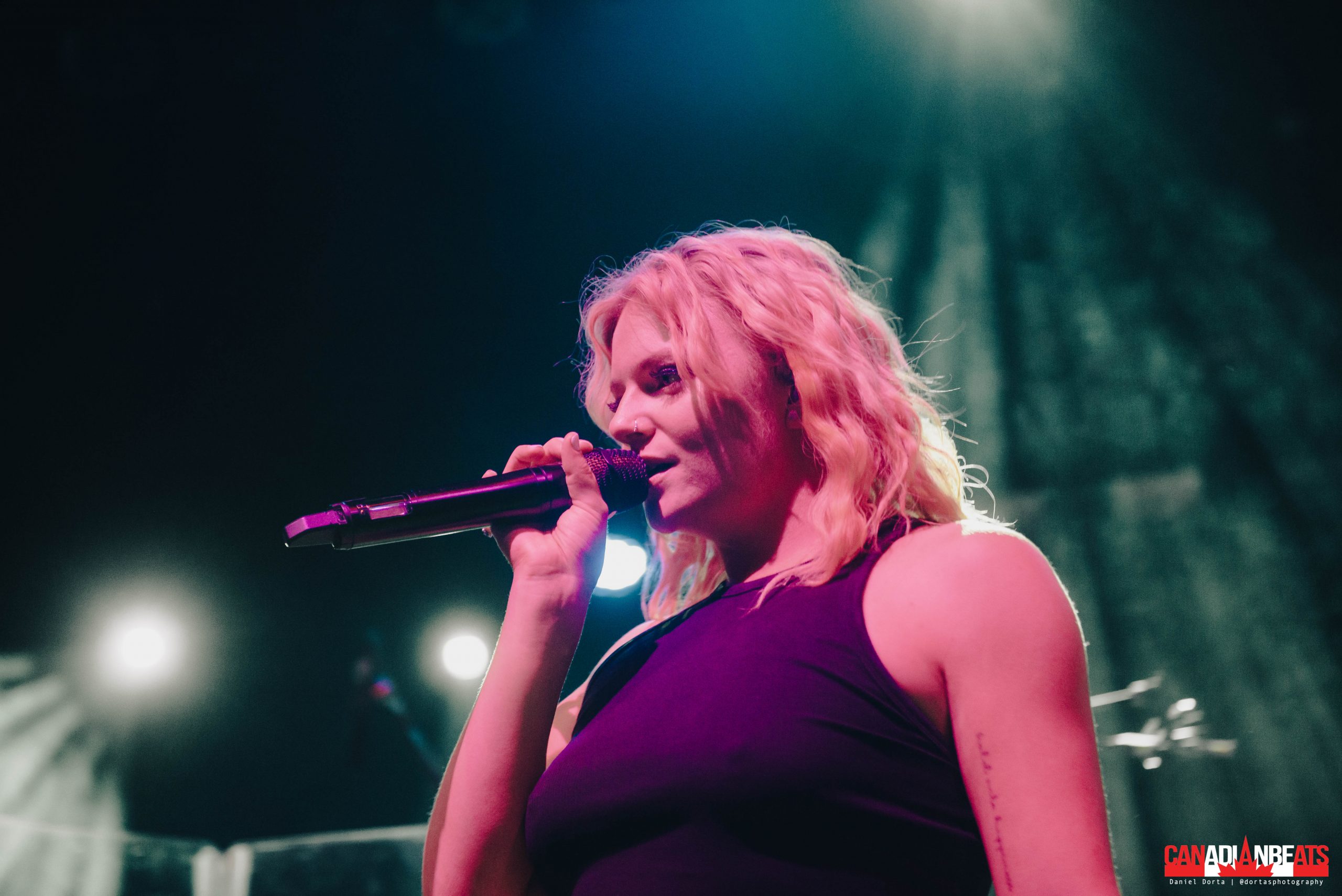 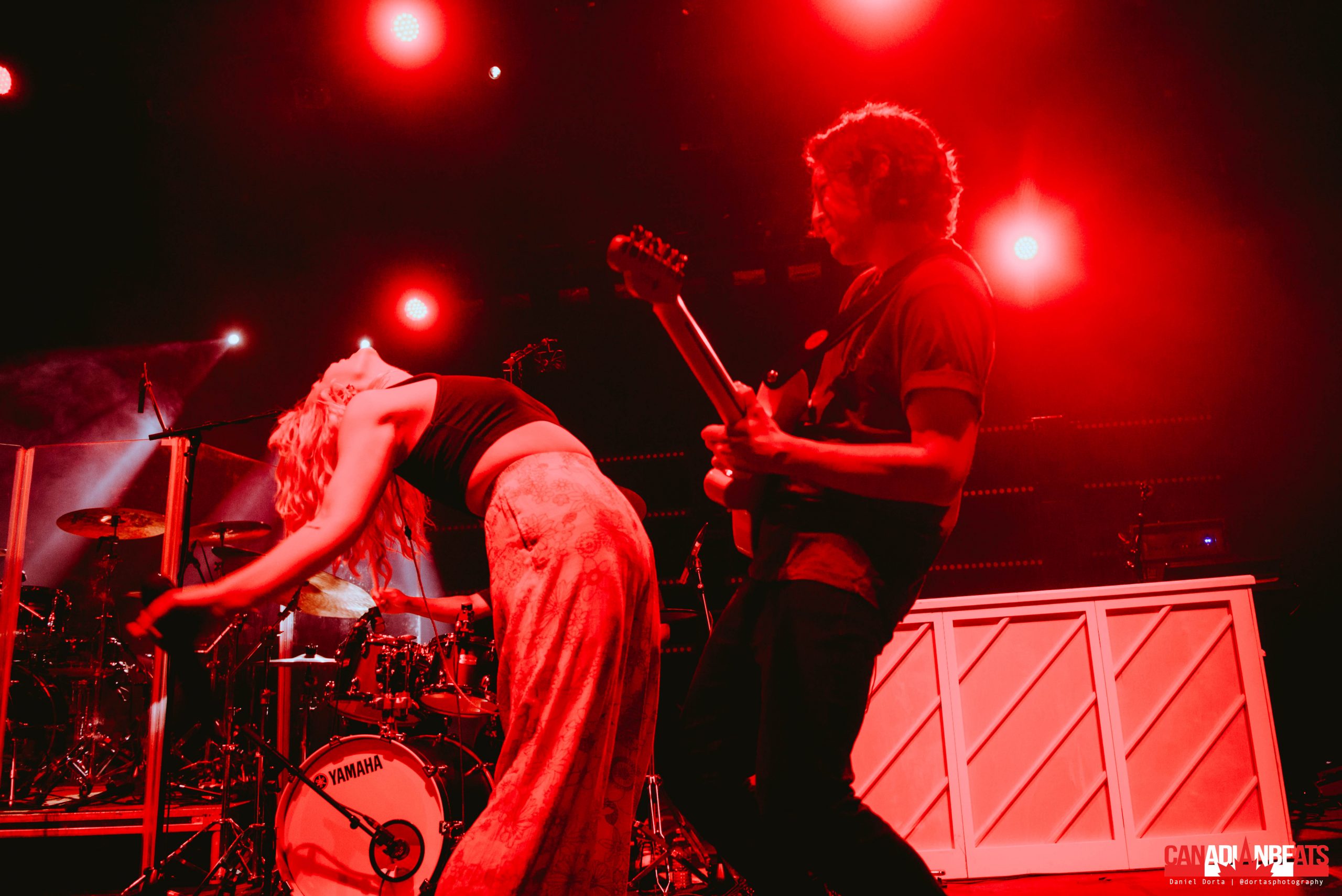 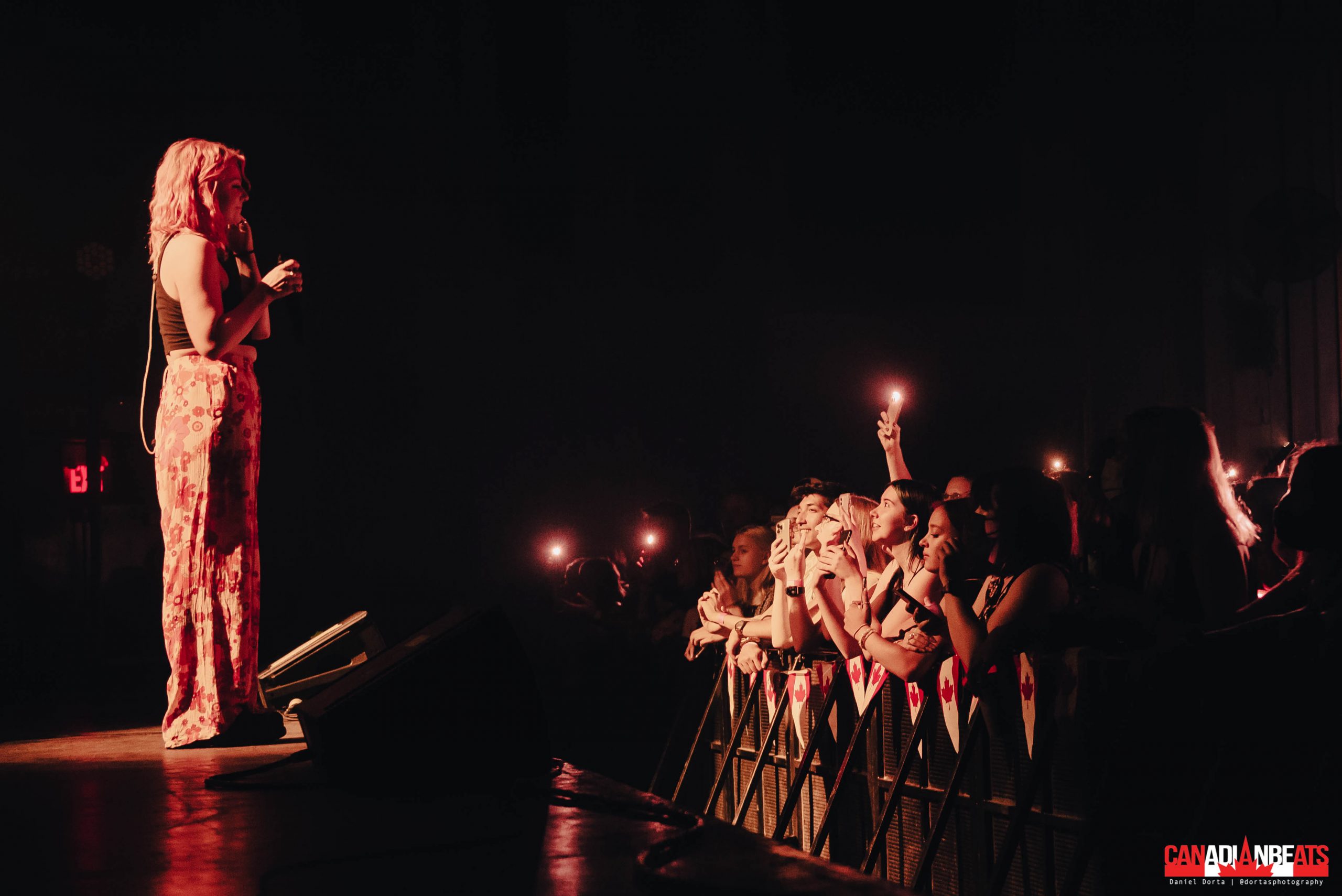 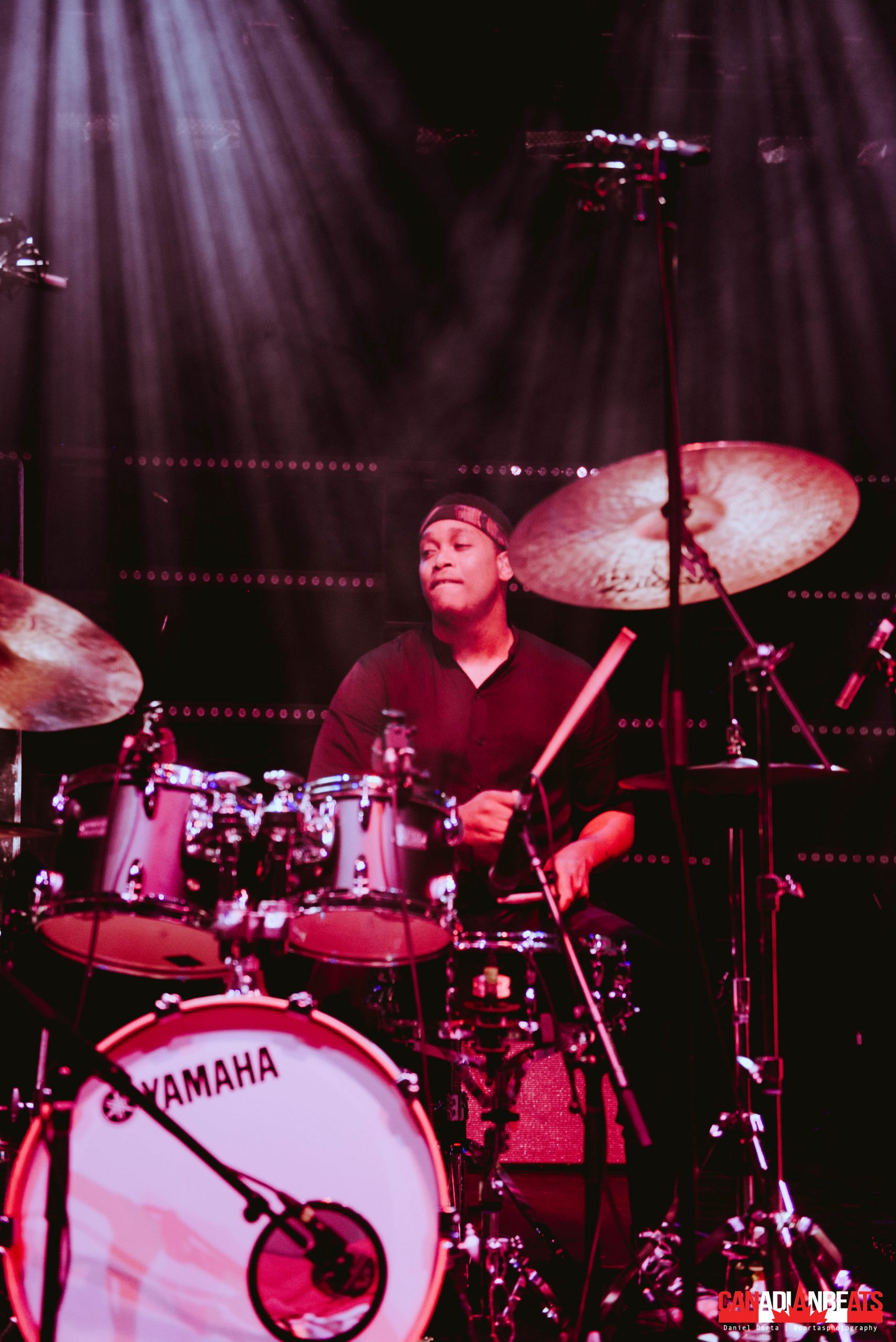 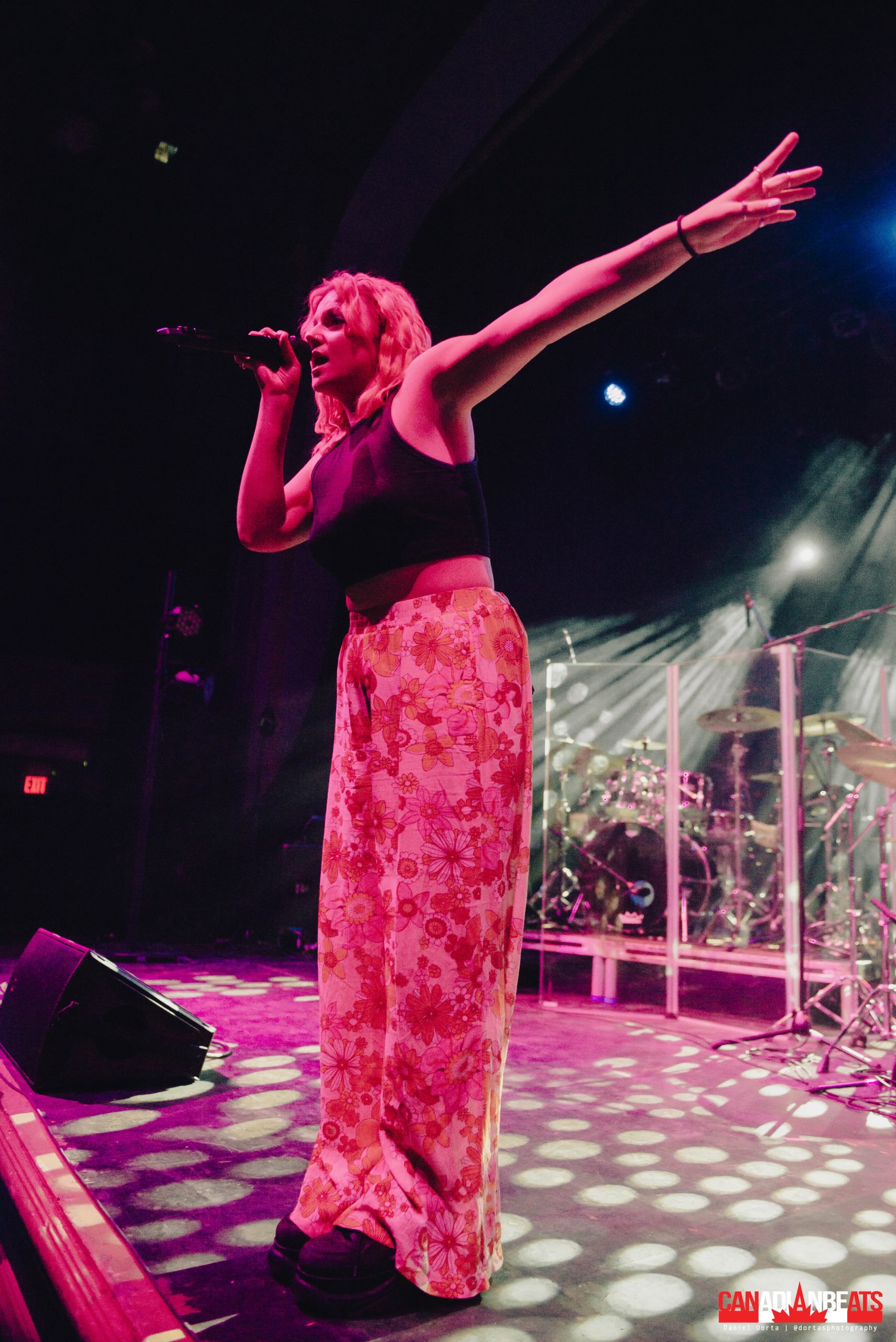 JP Saxe played many songs as well, from “If the World Was Ending” to “4:30 in Toronto” he was a beautiful blend of melodic and high energy. 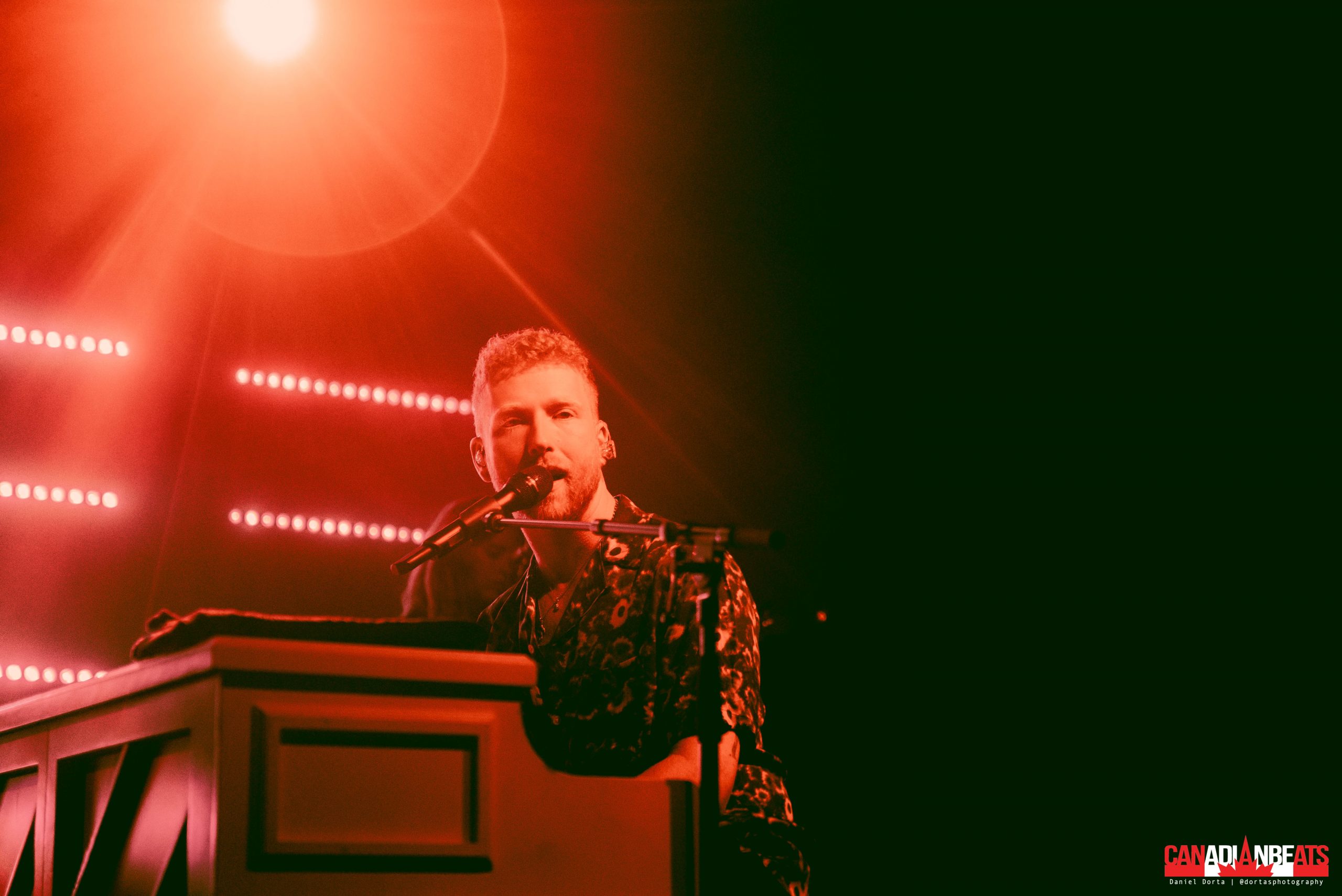 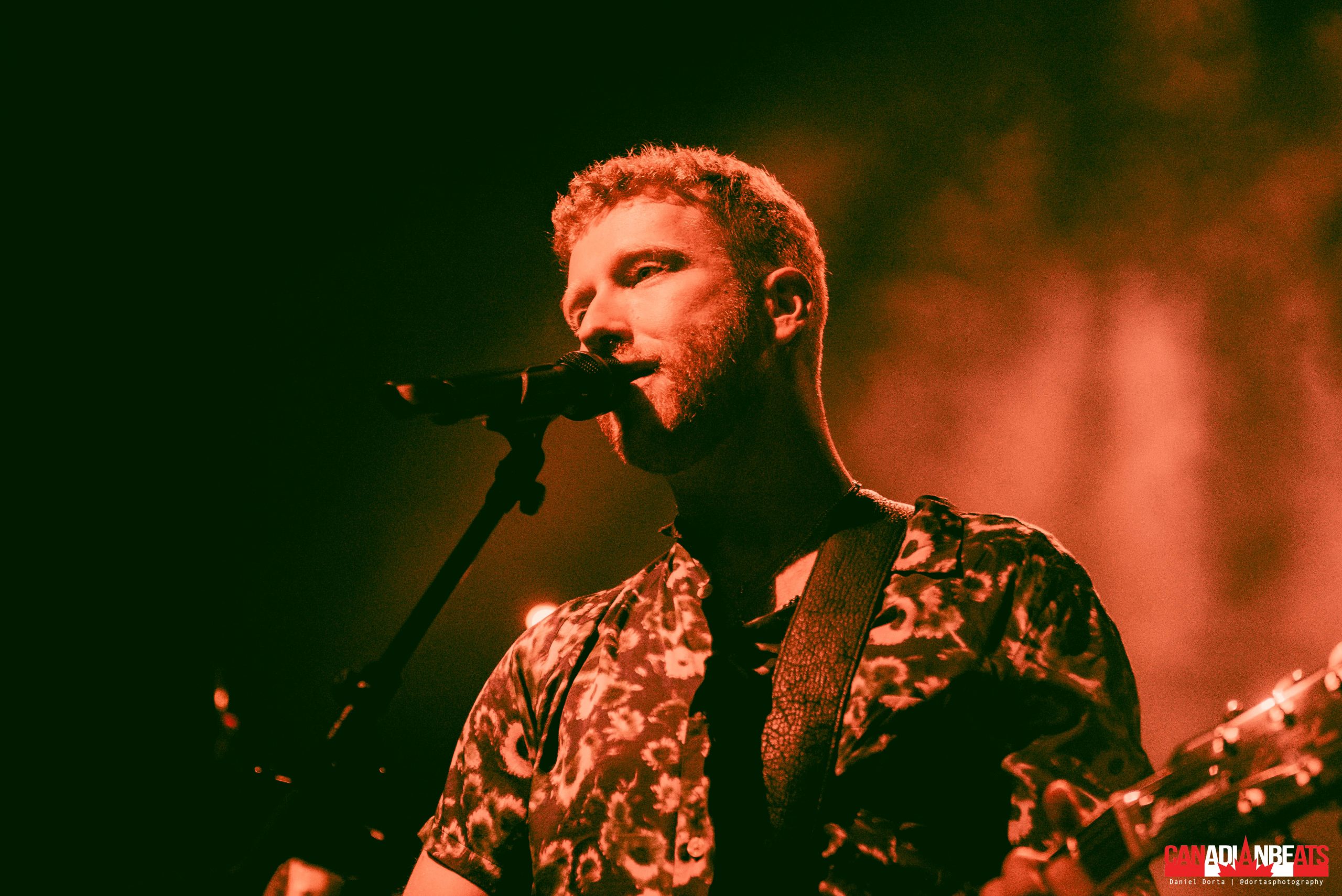 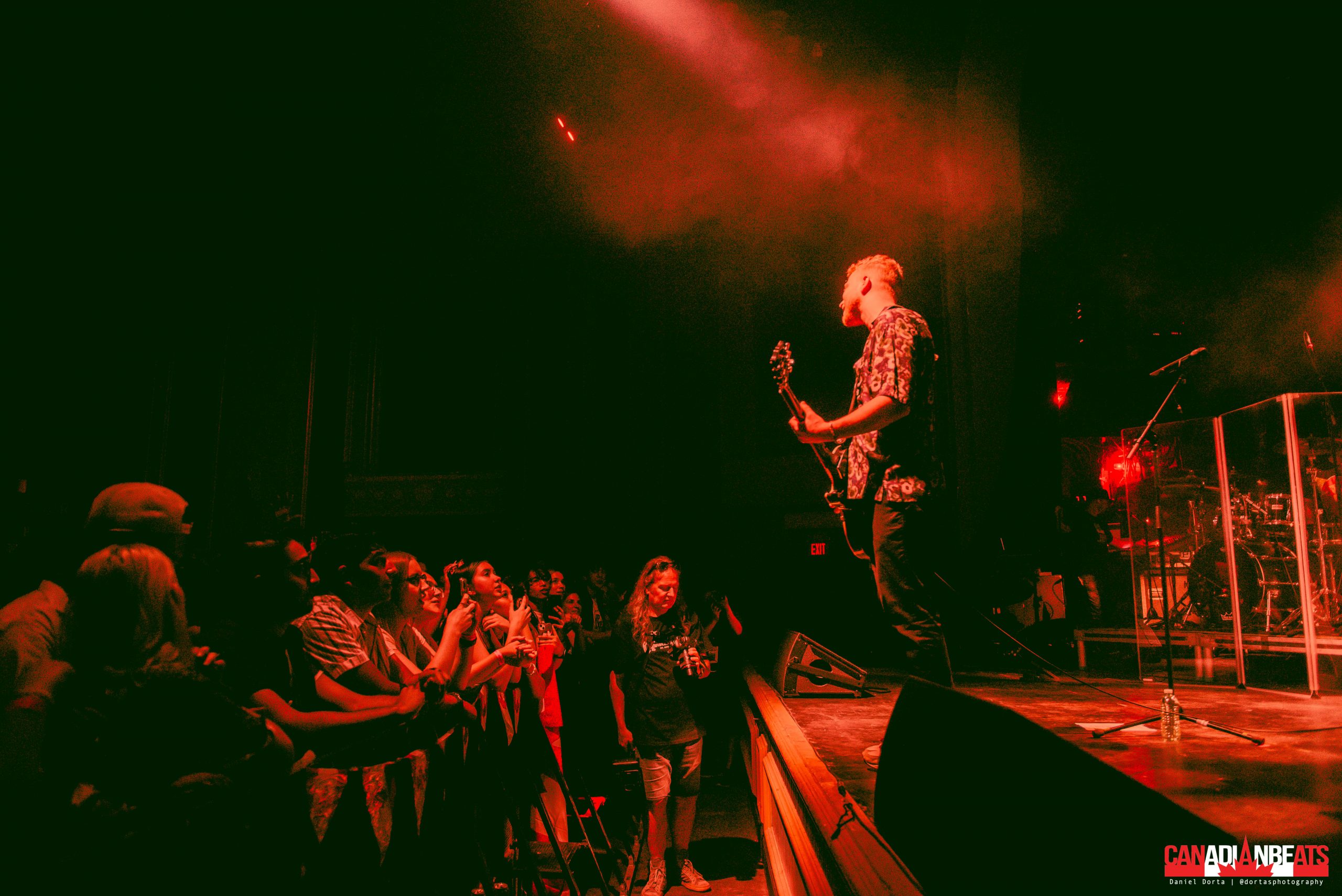 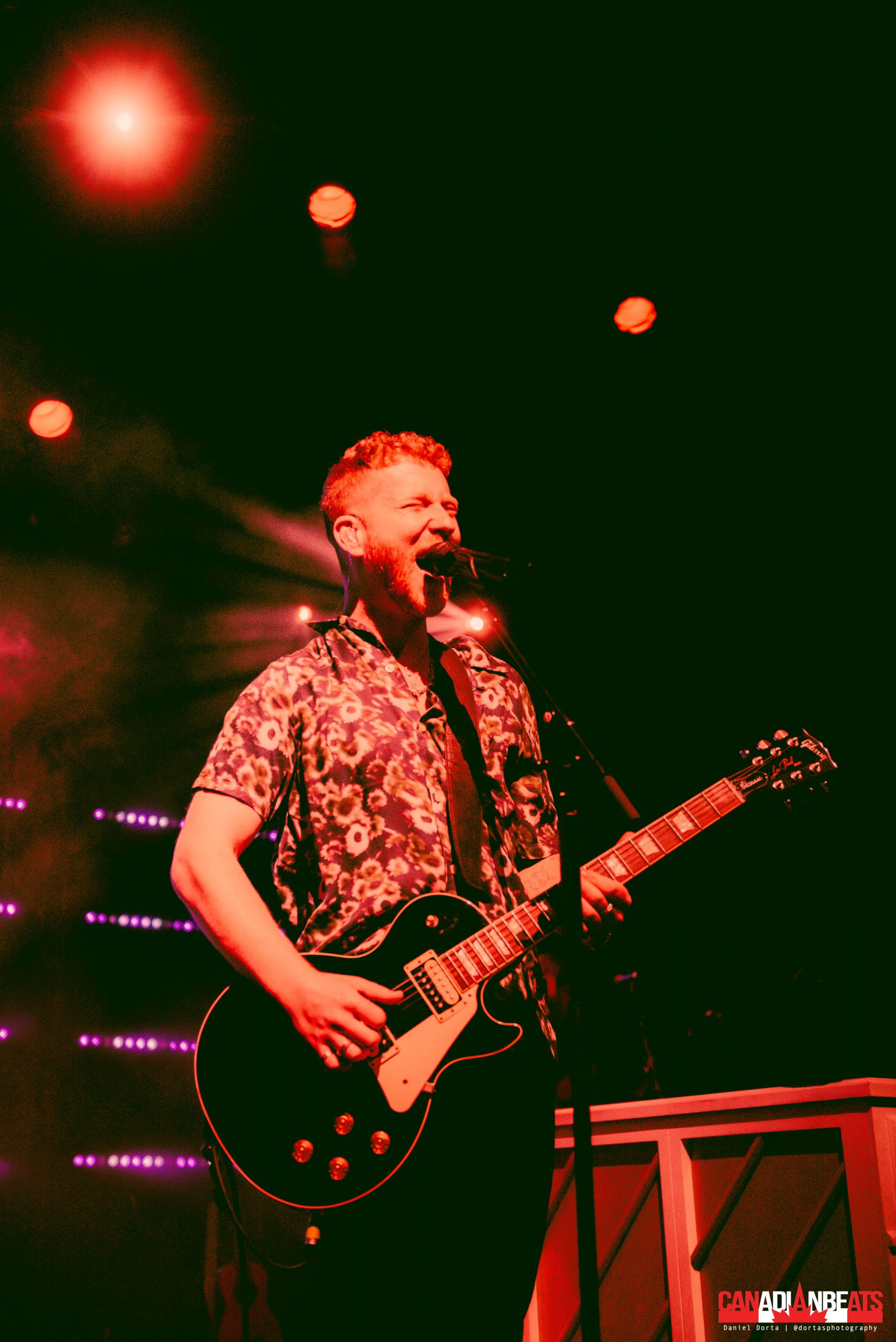 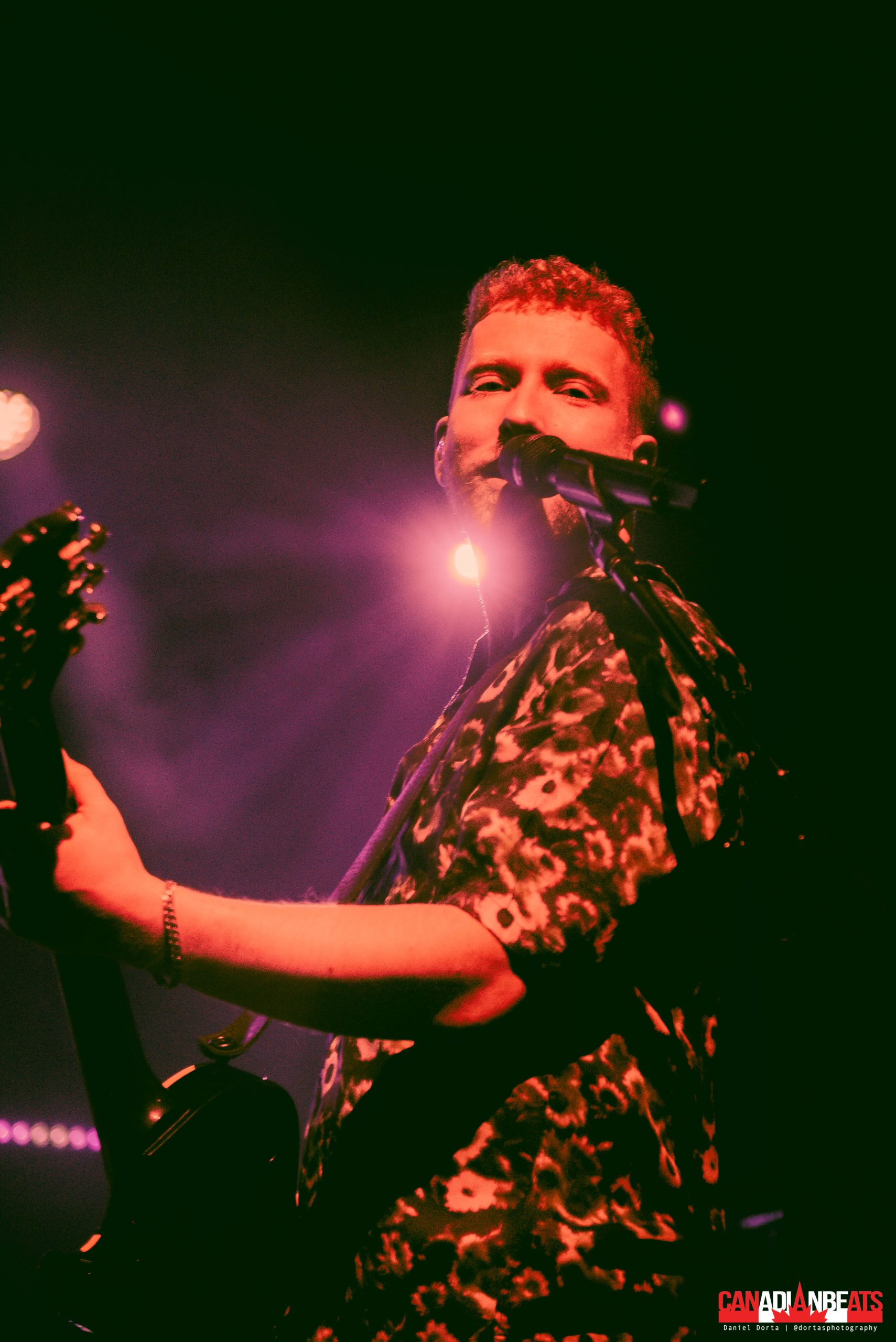 For more photos of JP Saxe and Jessia, head to our Facebook page!