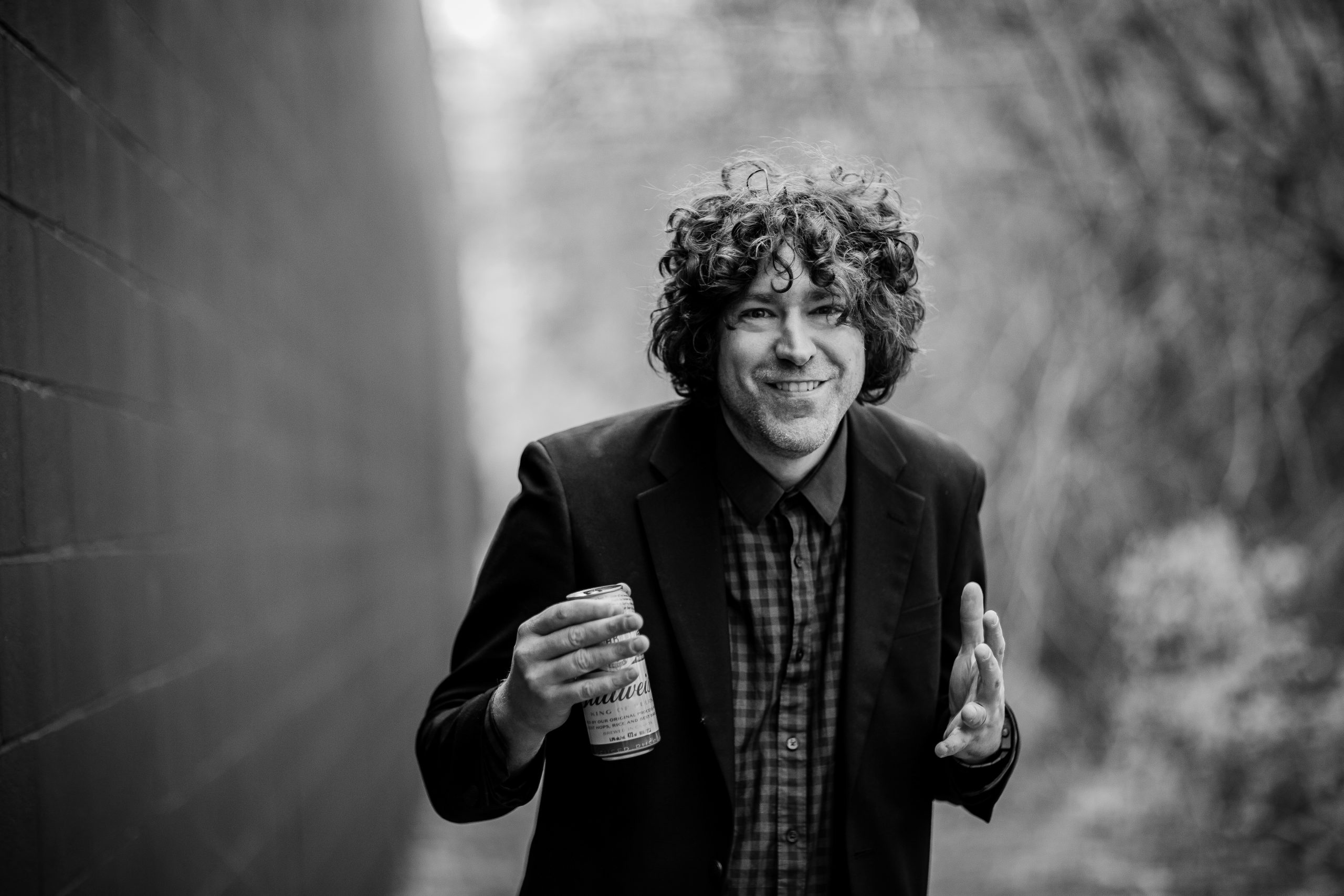 Alliston, ON-based alt-rocker Grant Boyer captures all the angst of the morning-after regret from a night of heavy drinking.

Inspired by ’90s bands like Nirvana and Weezer (and infused with the fun, kitschy bratty-ness of Ugly Kid Joe), “Alarm Bells” is a wild romp through a night of partying and panic the next day.

“My head is pounding and I woke up on the floor
Alarm bells are sounding and my landlord’s at the door
Drank all the rent again,
Drunk dialed my girlfriend,
Now she’s not my girlfriend anymore”

The corresponding music video, produced by Sam Samiak, depicts a crazy group of hard-partying friends drinking straight from the bottle, drinking out of a bong, and then passing out in a heap on the floor. The video cuts back and forth between the party scene and the band playing and starts out with a landlord getting ready to ring the doorbell.

There’s a mournful, wailing guitar solo that seems to, in its lament, express the same sentiment repeated over and over in the chorus: “I’m never drinking again.”

“It was fun trying to make a guitar sound drunk,” Boyer confesses.

“I just wanted to make a fun and relatable song that hopefully makes people laugh,” he continued. “I think most people can relate to the struggle to not drink anymore.”

Watch the video for “Alarm Bells (Never Drinking Again)” below, and stay up to date with Grant Boyer via his socials.