Home / Passport / The Psychedelic Furs in Toronto, ON – Show Review

The Psychedelic Furs in Toronto, ON – Show Review 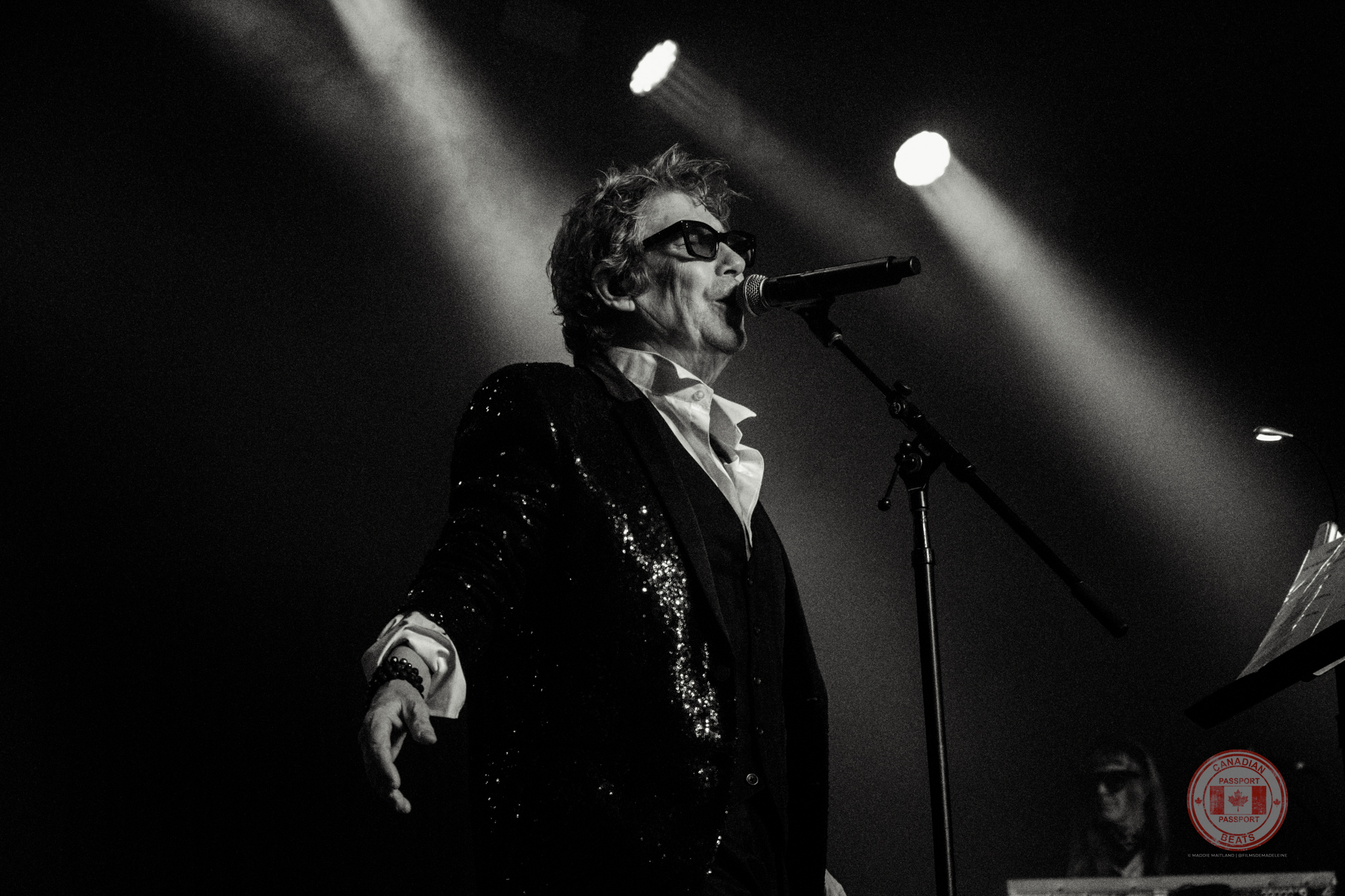 When The Psychedelic Furs walked on stage at HISTORY on Friday, July 8th, Toronto’s largest new-fashioned concert space was loudly stricken with a wave of brazen nostalgia, turning the scene into a postcard of the early 80s.

Earlier this year, The Psychedelic Furs embarked on their Made of Rain tour with American punk rock band X. The band X is a sonically groundbreaking group that accumulated an impassioned cult following in the late 70s with their raw trailblazing sound. X’s early material broke free from more polished early molds of punk and presented the American music scene with a newfangled version of the genre using a diverse blend of rockabilly, blues, and country sounds. On this Friday night in Toronto, X proved that their musical meldings still live on.

All four original band members occupied the stage and played a thrilling set that included songs old and new. After 27 years without any new releases, X dropped a new studio album in 2020 called Alphabetland, which served to uphold the sounds used during the band’s peak of excellence. Exene Cervenka (lead vocals) maintained the same air of respectful, although noisy, rebellion after all these years with an unforgiving vocal performance. The sentimental voice, which used to offer a place of belonging to rebellious youth nearly five decades ago, still held the power to light a fire in the crowd and had everybody up on their feet blissfully dancing out the upset. 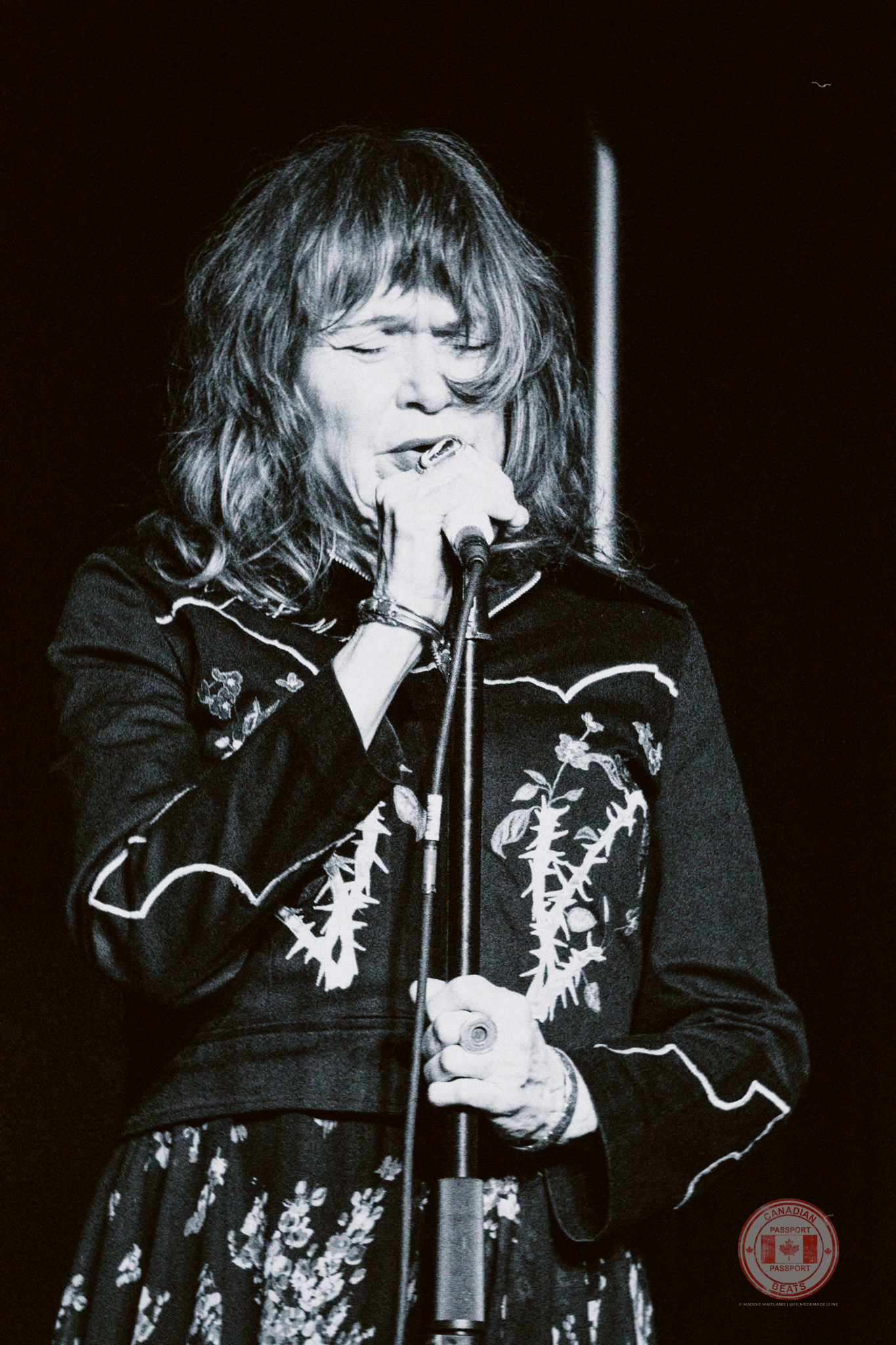 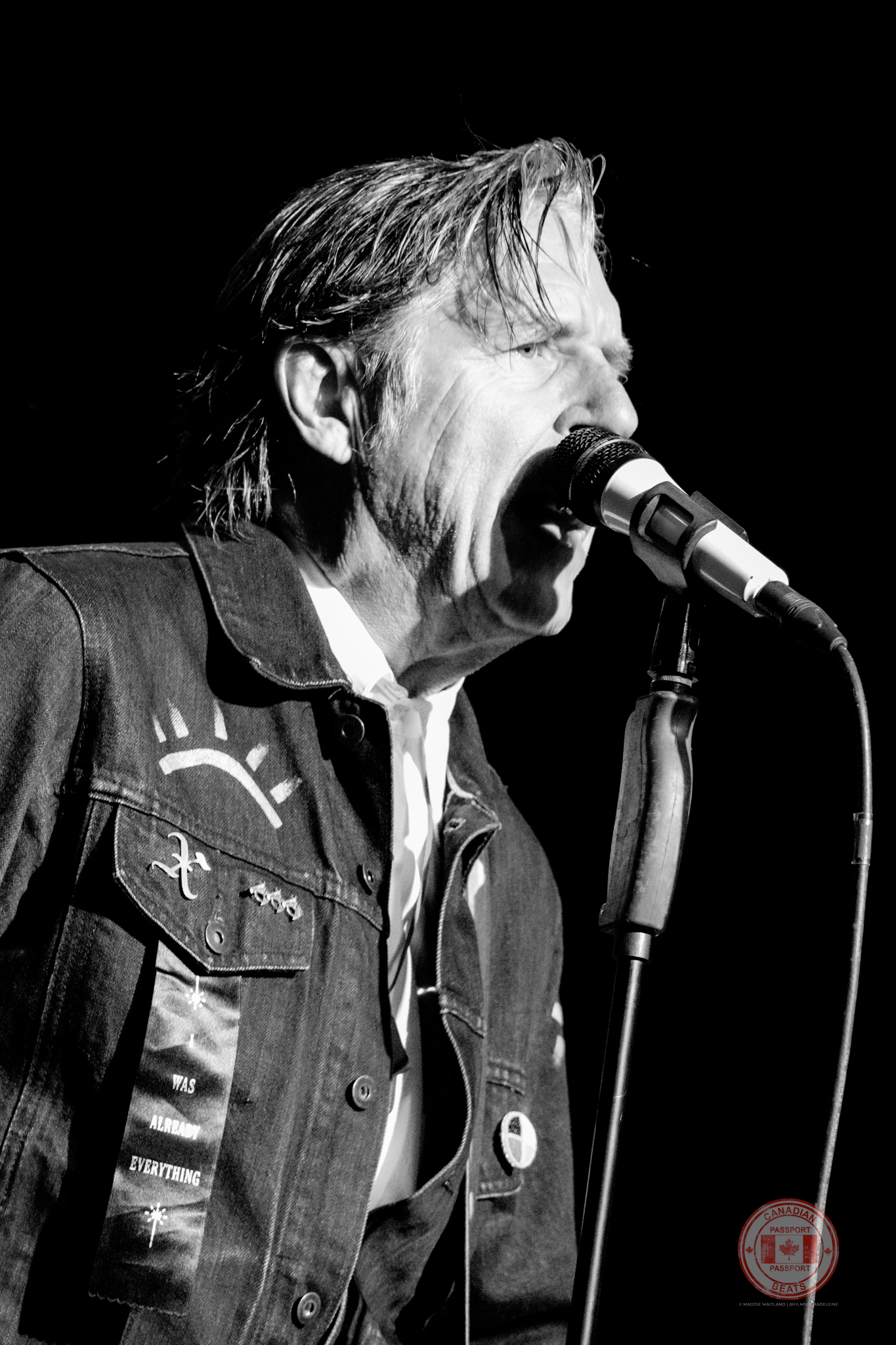 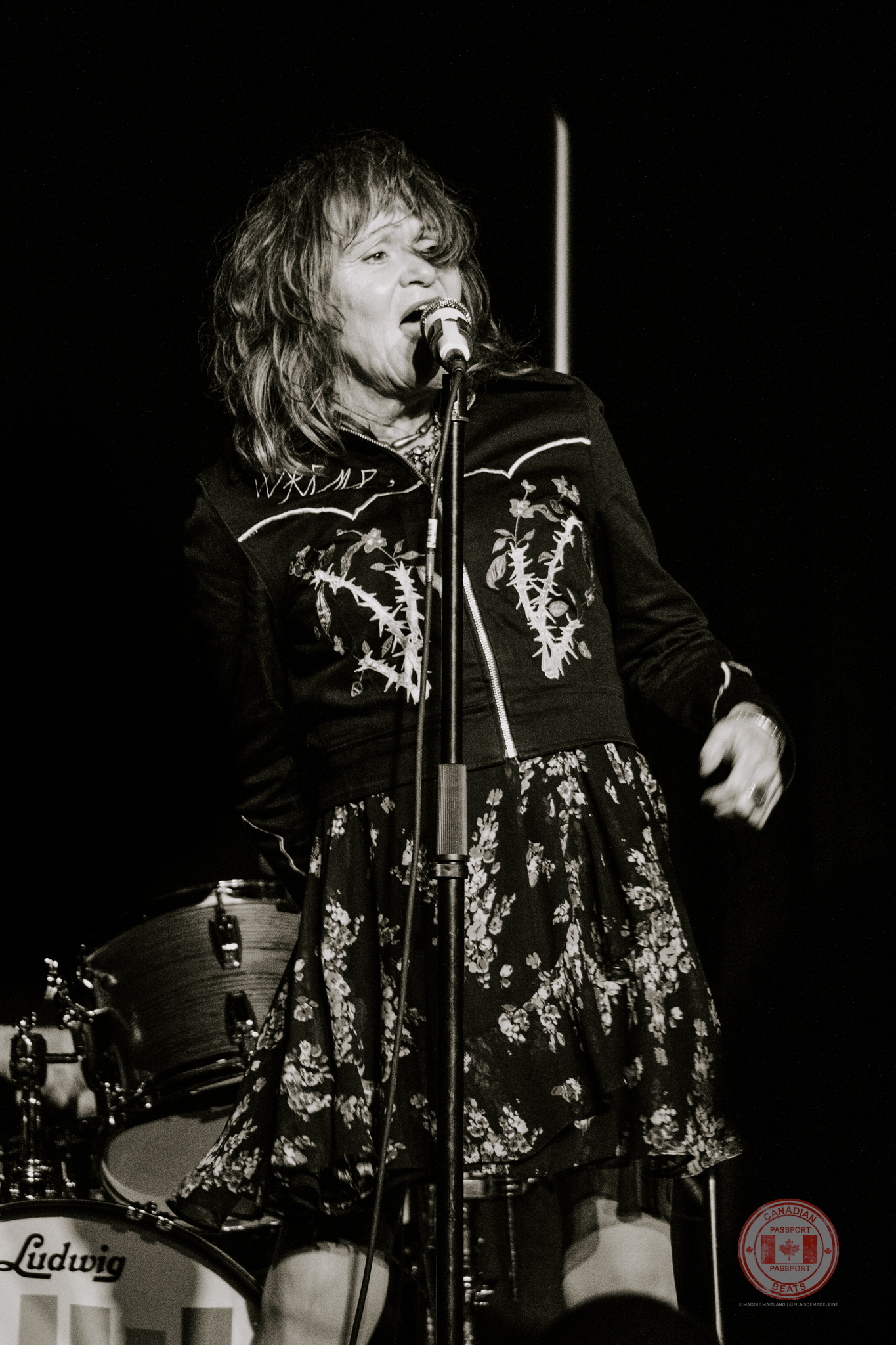 With the release of Made of Rain in 2020, The Psychedelic Furs saw a long overdue return to the charts, receiving a massively positive critical reception from music outlets worldwide. Made of Rain is a formidable achievement for The Psychedelic Furs, which doesn’t depend upon a re-leveraging of old sounds from the 1980s to incite its success. Made of Rain feels like a rebirth for the band, its music completely distinguishable from that which was produced during their heyday as a consummate post-punk group. Certainly, one thing has not changed, Richard Butler’s relentlessly saucy rock n roll attitude.

Throughout the night at HISTORY, energy poured out of Richard Butler as his infectious personality, and fingerprint vocals turned everybody onto moving to the music. The set contained moments of hard-hitting brass solos by American jazz rock saxophonist Mars Williams during songs like “You’ll Be Mine” and “This’ll Never Be Like Love.” The refreshing diversity in the performance of Made of Rain made it completely effortless for those who hadn’t dug into new material to take part in its enjoyment.

Butler expressed his gratitude at one moment, proclaiming, “God bless you for letting us play so much of our new record.” This statement, paired with Butler’s joyous command of the stage, made it clear that he wanted us to enjoy the show just as much as the band enjoyed playing it.

Hearing Made of Rain was certainly enjoyable, but listening to tunes from Forever Now, Talk Talk Talk, and Mirror Moves performed live was truly amazing. During “Love My Way,” the scene was picturesque. Richard Butler’s smokey silhouette cut through beams of vibrant lights as bassist and co-founder Tim Butler leaned into the crowd with his guitar, closing the gap between the music and the listeners and unifying the good of the moment.

After an encore featuring “Heartbreak Beat” and “India,” Butler took a bow and blew a kiss- it was, unfortunately, time for The Psychedelic Furs to go once again. 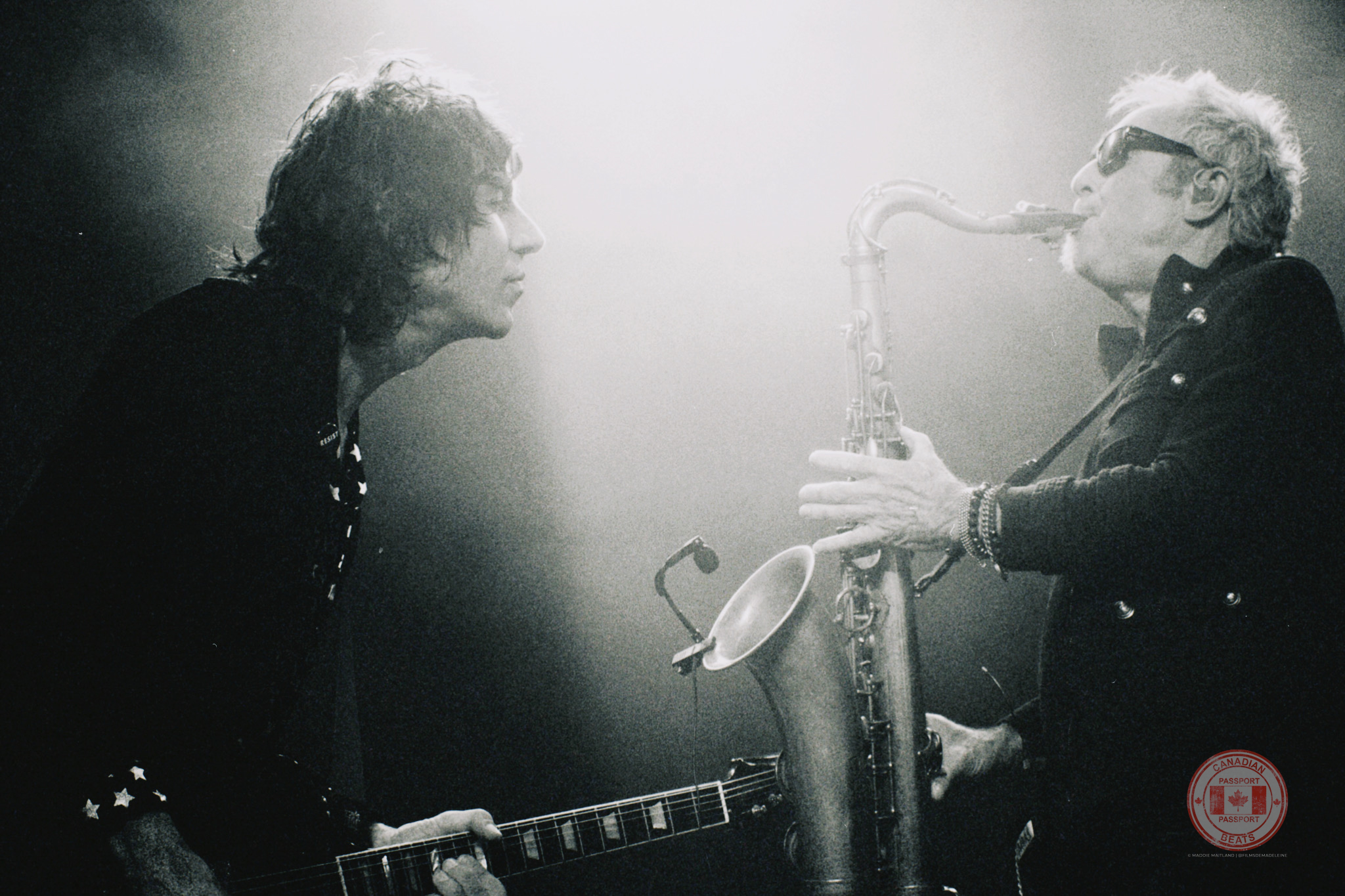 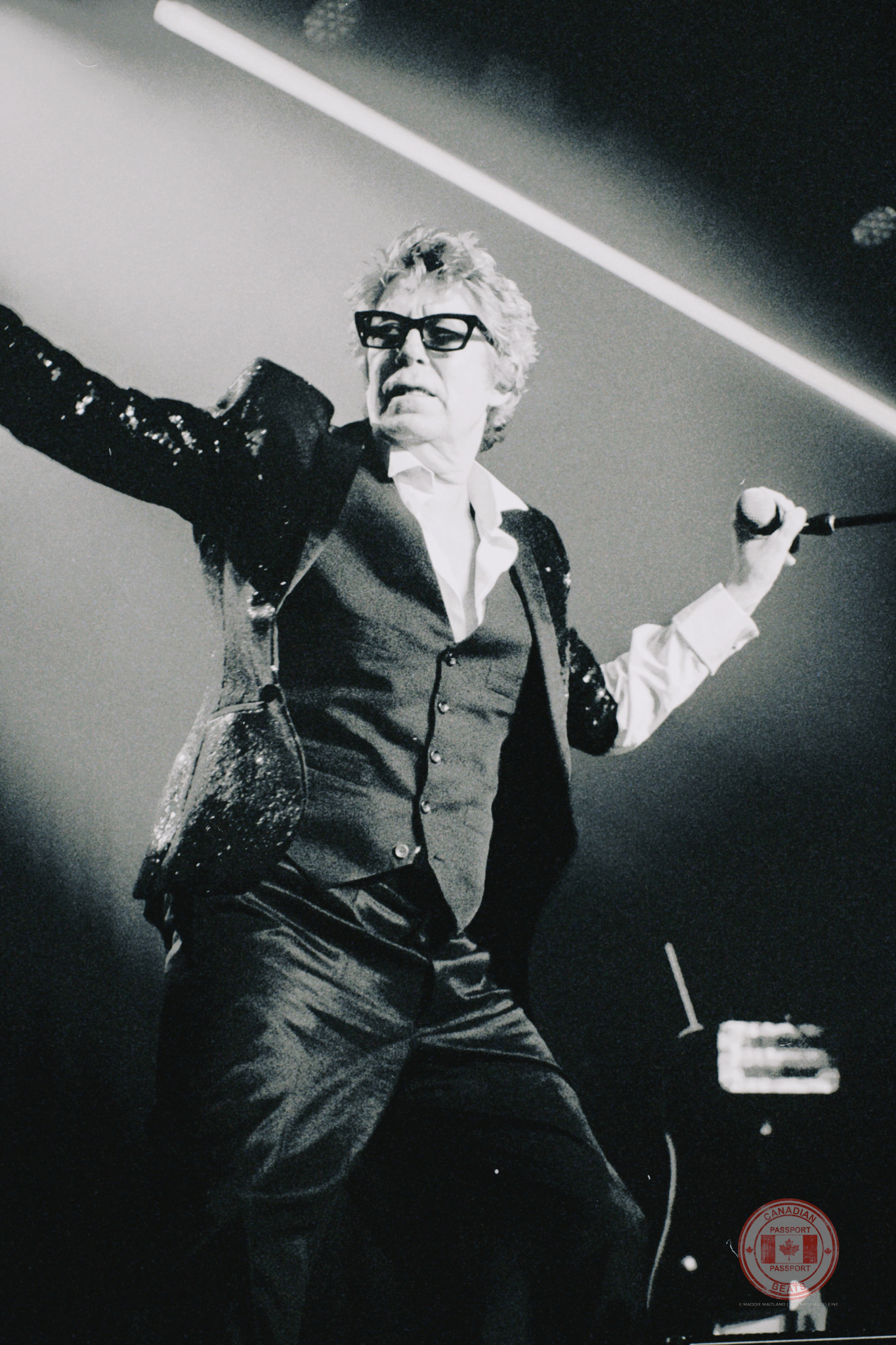 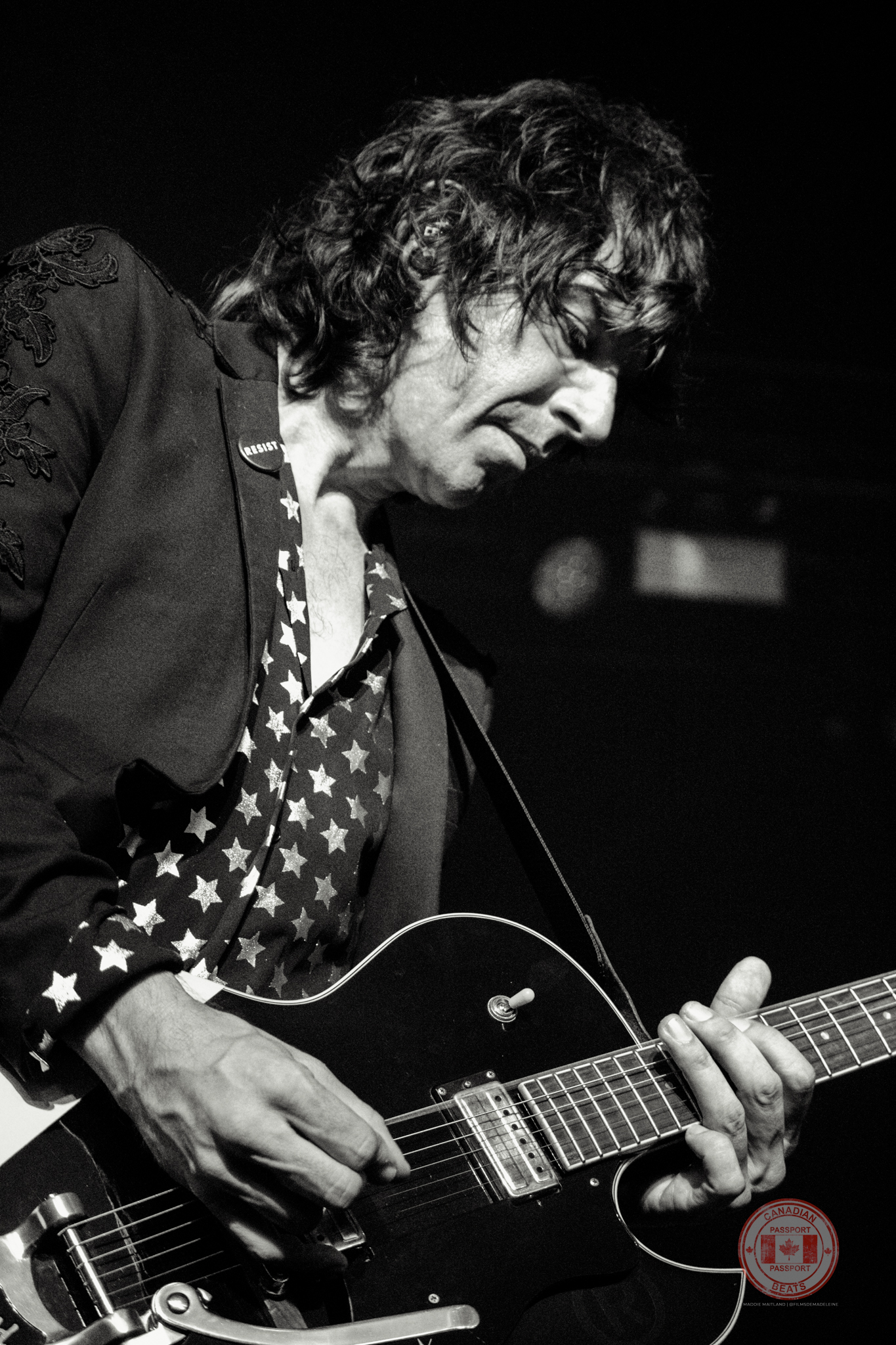 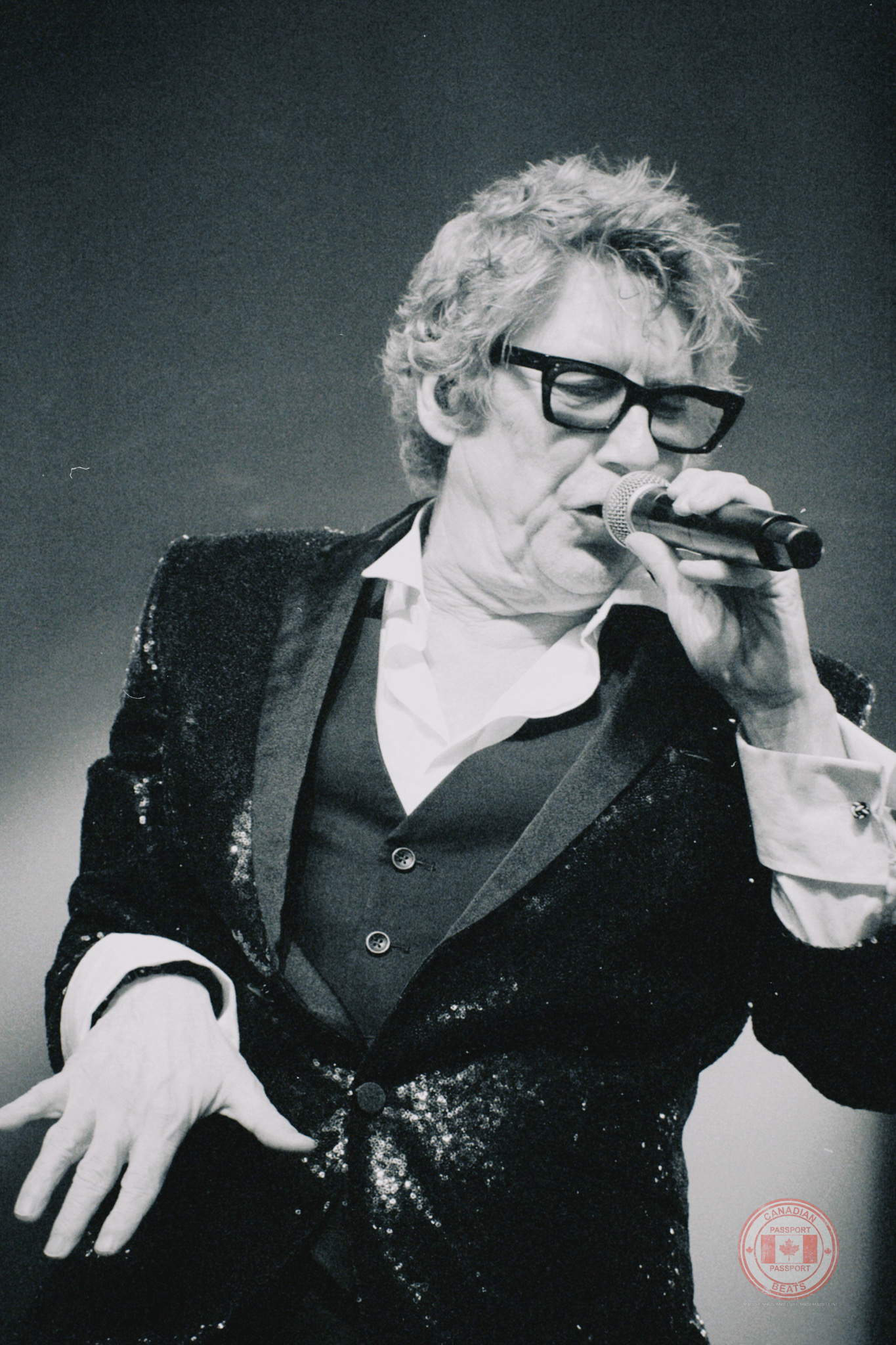 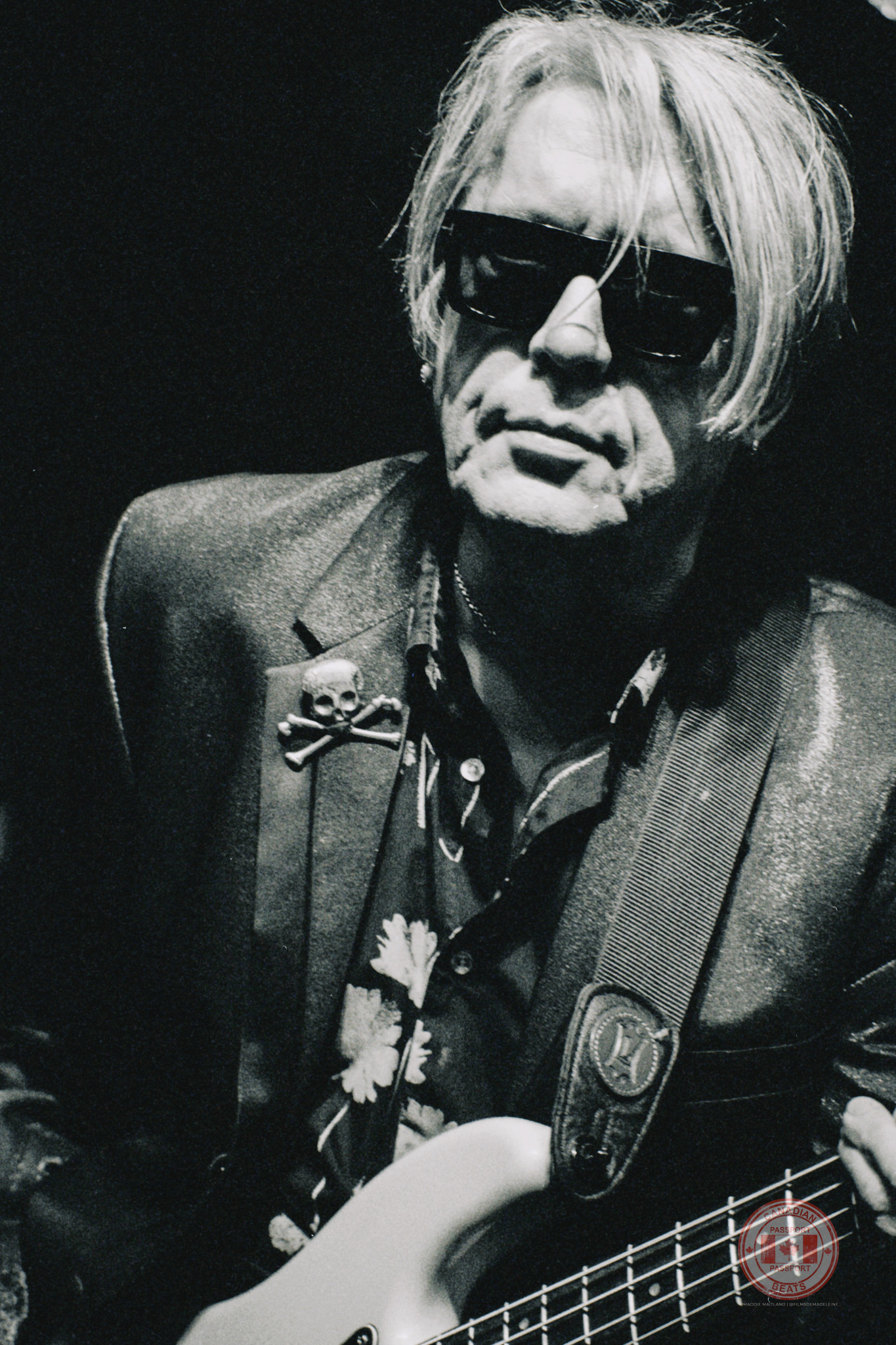 The Psychedelic Furs continue to tour North America on the following dates.

For more photos of The Psychedelic Furs and X, head to our Facebook page!