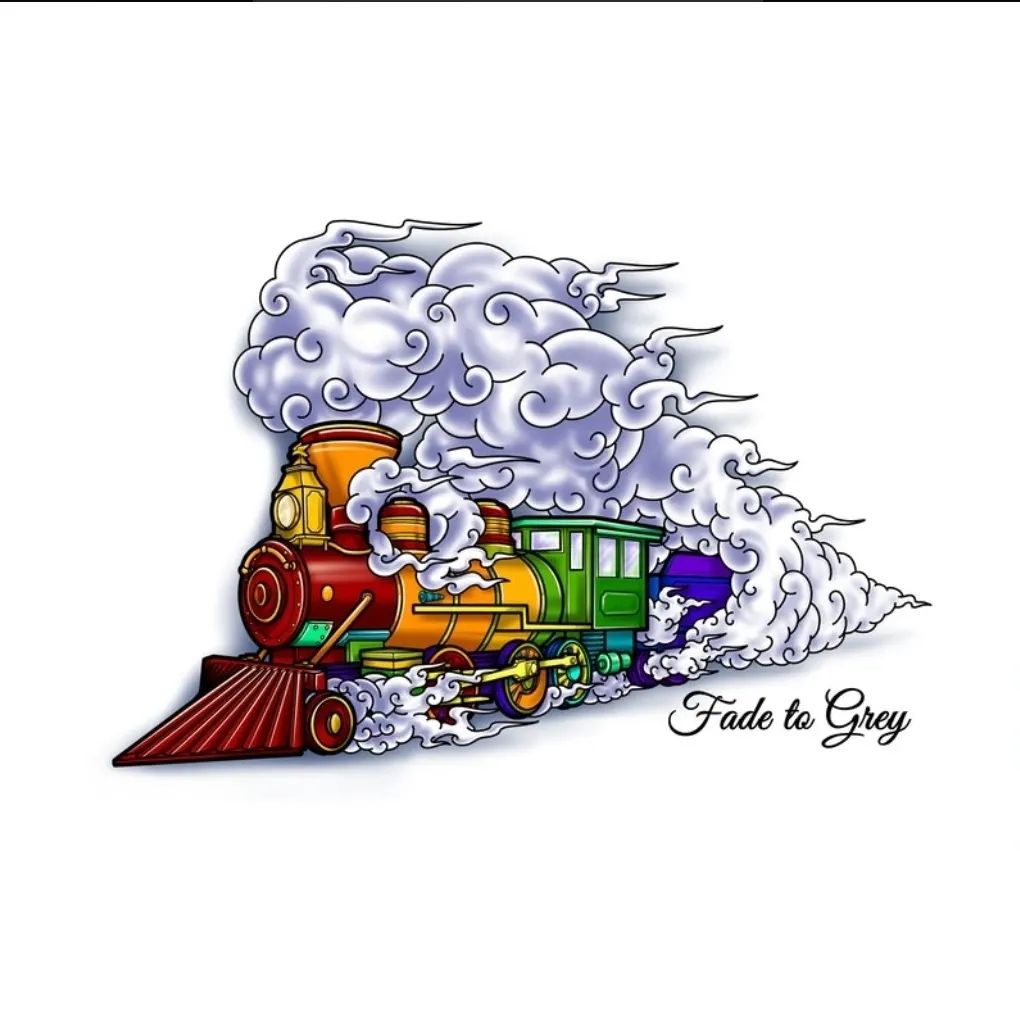 London, ON-based post-punk/ alternative band, The Hedge Hoppers, are set to release their debut album, If You Want Me To Stay, in September. In advance of the release, they have unveiled their new single, “Fade to Grey,” along with its b-side, “Lights Off.”

Both of these songs were recorded in London, Ontario, at EMAC Recording Studios with the help of  Nick Fetchison and Robert Nation.

“”Fade to Grey” was written while traveling through New York City. It focuses on the concept of seeing the beauty around you in everyday life such as the colors in the rain. Don’t let it Fade to Grey.”

“Fade to Grey” opens with a killer guitar riff, then the gruff rock vocals join in. It doesn’t take long to feel the high energy behind every aspect of the track. You’ll find yourself singing along to the chorus before long, shouting the woo’s and yeah’s at the top of your lungs.

This should be added to your summer playlist as it fits perfectly, whether you’re partying, travelling, or simply lounging around in the sun.

The b-side, which was released alongside “Fade to Grey” entitled “Lights Off,” starts with a mellow vibe but quickly hypes up.  As the song plays, the vocals switch between gravelly and booming to mellow yet enthusiastic.

Don’t take my word for it. Listen now, and stay up to date with The Hedge Hoppers via their socials.