Mark Wihlidal unveils debut single, “Life Can Be A Mystery” 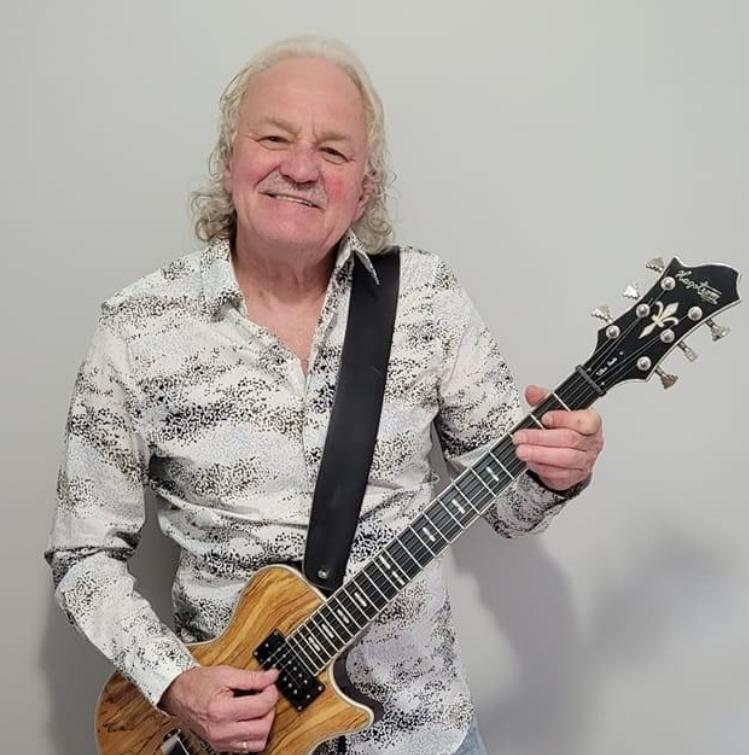 Mark Wihlidal releases his debut single, “Life Can Be A Mystery,” in his golden years

Drawing on hard lessons and a life well-lived, Oshawa singer-songwriter Mark Wihlidal celebrates his golden years with a good ol’ fashioned rock tune about living without regret on his debut single, “Life Can Be A Mystery,” while proving you’re never too young, too old, too anything, to follow what you love to do.

Wihlidal hits the ground running with the supercharged song “Life Can Be A Mystery,” an eclectic rock n’ roll composition about never looking back and staying positive.

“This song represents me giving myself some advice and perhaps offering advice to someone else.”

The song came about on a cold December night when the car radio just happened to go down. Cool silence filled the air as silky smooth harmonies brought life to the vehicle. The genesis of “Life Can Be A Mystery” is found here.

“Life Can Be A Mystery” is as musically lush as it is relatable with messages about tried and true lessons that guide the soul toward happiness and a more fulfilling future.

“Don’t look back, you won’t like what you see
Look ahead, let your mind be free
Life isn’t fair, for you and for me
But without a care, you will be free.”

Mark Wihlidal is a fearless artist who decided to take a chance on his musical craft later in life with the first of many singles. Wihlidal’s fluid sonic nature is reflected in the recording process, relying mainly on trust between bandmates.

“When I create a song, I always encourage my bandmates to create their own parts. Everyone is involved in the creative process. I believe it makes the songs sound better.“

Watch the video for “Life Can Be A Mystery” below and learn more about Mark Wihlidal via our mini-interview.

I started playing music again after a hiatus of 20 or more years in 2009 in the Oshawa area.

I started a band called Last Chance, which is the name I’m known under in Oshawa, playing the local clubs, mainly cover tunes, but it was so much fun. We are still at it in 2022.

In 2019, I wrote my first tune, “What is Love,” with my cousin Betty Anne Wihlidal and her husband, Brian Watts.

I started getting some more ideas in February 2020 when myself, Geoff Sloan and Rob Hair hooked up with some of my old friends, Rob and Jeff MacInally and Christine Marie. We jammed for over a two-year period during lockdowns, and thank god for that because that saved the band and me.

My current song, “Life can be a Mystery,” was written during a period when my car radio went down, and since I’ve got more songs and more ideas.

What’s the best part of living in Oshawa?

It still has that small-town feel, and it’s close to the huge music hub of Toronto. When I come back from being away, Oshawa is my comfort zone.

What made you want to release your debut single?

The reason for releasing now is because of the encouragement of some wonderful radio people, especially Sandy Graham, owner of Cashbox Radio, who put one of my originals in her monthly top 20.

She encouraged me to get in touch with Eric Alper and promote my songs, and I’m so thankful to her for her support and friendship.

Also, why not take a chance? You only live once.

Plus, music is not like a job. It is so much fun creating with my friends.

Music is good for the soul.

The first band that knocked me out?

What’s the one album by a Canadian everyone should have in their collection?

Sorry, you put me in a bad spot. Can I name a few?