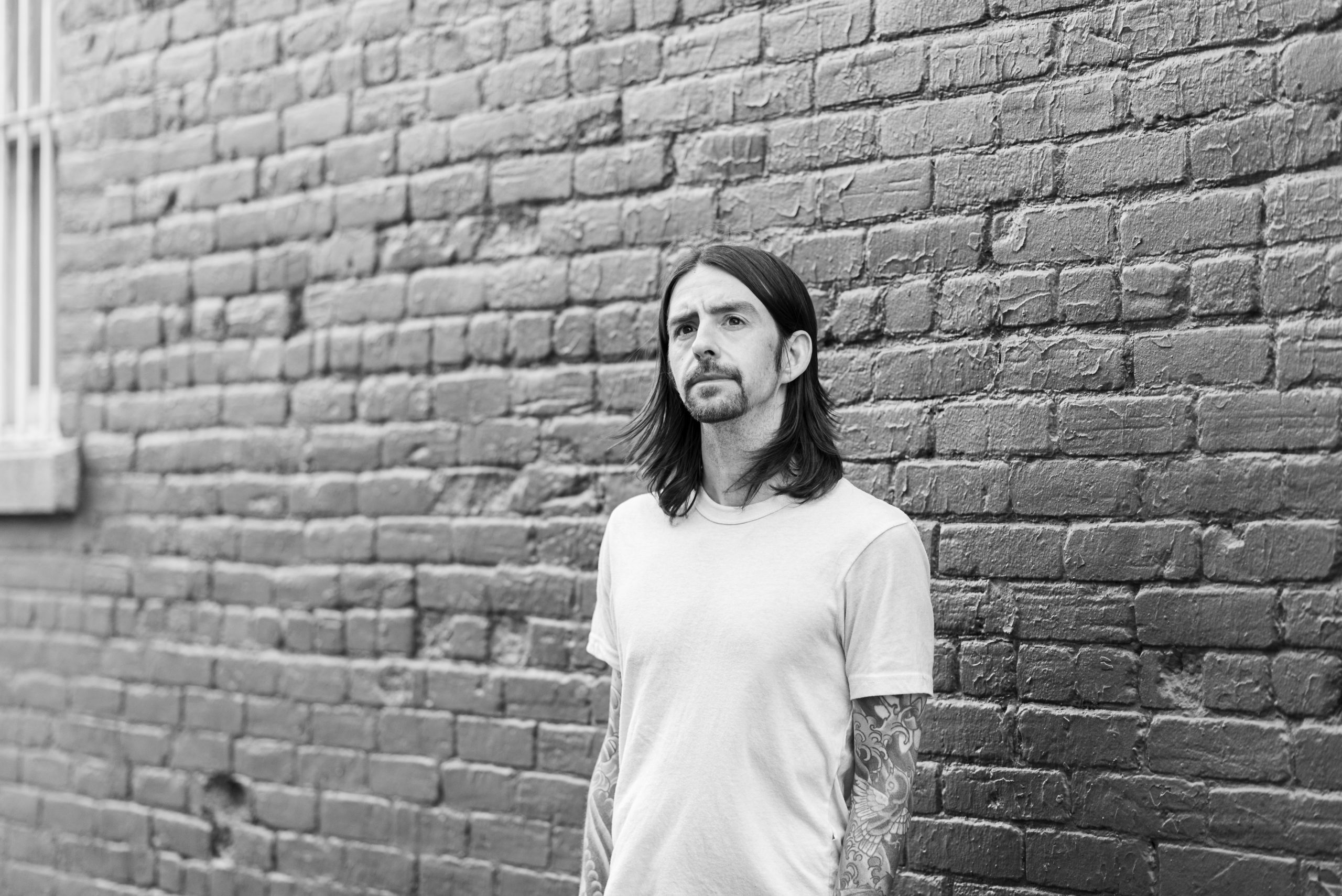 This six-song EP was produced + engineered by Siegfried Meier (Face to Face) and mastered by Chris Athens (Coldplay, Drake). Chase Van Dusen performed all instruments except for drums by Melvin Murray of Texas King.

On top of the EP, CHASE also shared lyric videos for “Deep End,” “Humbled,” and “Compulsive.”

Listen to his Compulsive EP below, and find out more about CHASE via our mini-interview.

My name is Chase Van Dusen, and I am an independent singer-songwriter from the Gatineau/Ottawa area. I am currently releasing music under the name CHASE, and I have just released a six-song EP entitled, Compulsive.

You have recently unveiled your new EP, Compulsive. What can you tell us about the writing process behind the release?

I put together a demoing studio in my basement in late 2019 with the idea of eventually doing a big project with my producer Siegfried Meier. At the time, I had no idea what the demo would be called, and I did not know how to use any recording software, but I had a lot of music and was on a mission to bring my songs to life.

Despite some setbacks, C-VID being one of them, between June 2020 and July 2021, I taught myself how to use Pro Tools, and I wrote and demoed over 20 full-production songs. Ultimately, my producer and I picked six songs to record at his studio, and he helped me recruit Melvin Murray of Texas King to play drums.

Doing all this by myself was a massive undertaking, but I am incredibly proud of the project and the road that got me there. I hope that listeners pick up on that when they listen to Compulsive.

You worked with Siegfried Meier and Chris Athens on the release; how was that experience?

I have known Siegfried Meier for several years, and I knew I wanted him to produce my EP. Not only is he an incredible producer + engineer, but we make a great team in the studio.

When we had finished recording the six songs, Siegfried suggested contacting Chris Athens to get him to master the project. This was my first project working with Chris Athens, and I was really impressed with the results of his masters.

You were previously the lead singer of the Ottawa-based band, Benefit of a Doubt. Now, you are doing the solo thing. What is the biggest difference between being in a band and being solo?

I would say that the biggest difference is not having the same type of band support system. For example, being in the studio, demoing music, and practicing alone was a bit weird at first. However, I am extremely lucky to have Melvin Murray and Siegfried in my corner, and the guys from BOAD are still really supportive of my releases.

What can we expect from you in the remainder of 2022?

I will be heading back into the studio next week with Melvin and Siegfried. The plan is to record two new singles and 3-4 acoustic versions of tracks from Compulsive. After this, I will be doing collaborative writing sessions with a few artists in August and hopefully doing acoustic shows by the end of August-September. I am still trying to release as much material as possible before I hit the stage again.