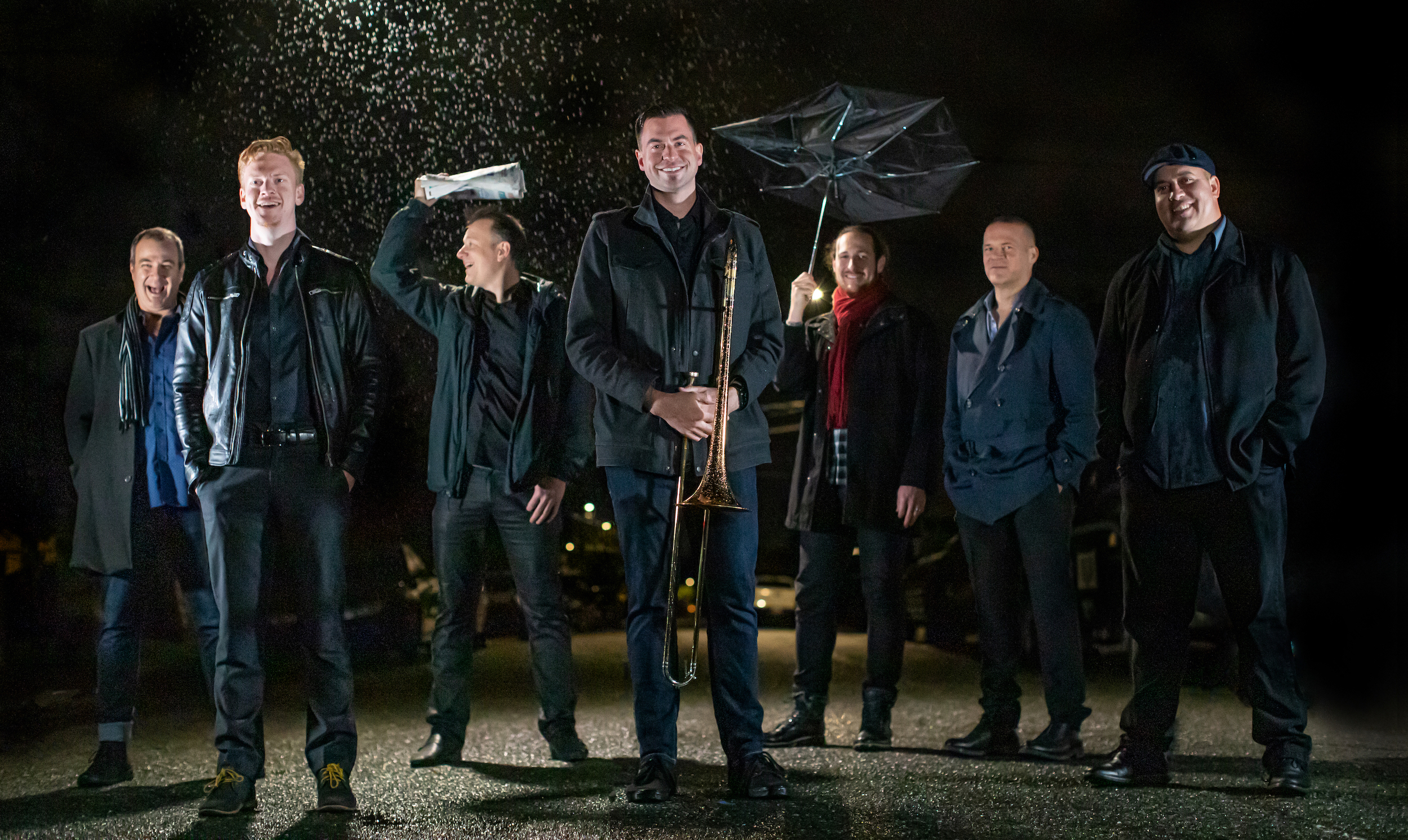 Nick La Riviere & The Best Laid Plans share “Where We Go” from their album, Get Ready!

We’ve teamed up with Victoria-based jazz-soul group Nick La Riviere & The Best Laid Plans, who are releasing their single, “Where We Go,” the lead single from their new album Get Ready!, set for release on July 15. That being said, Canadian Beats readers get an exclusive first listen!

An accomplished trombonist who has toured internationally with bands such as the Juno Award-winning Paperboys, Michael Kaeshammer, and 54-40, Nick La Riviere showcases his vocal and trombone talents on the soulful piano-driven pop track “Where We Go.”

“I wrote this song around the time that Spirit of the West front man John Mann was dying of alzheimers,” says Nick La Riviere. “While I didn’t know him personally, I perform regularly with another Spirit member, Geoffrey Kelly, and heard about his struggles. The song is a personal take, stating that I want to achieve as much as I can with the time I have on this earth, and hopefully do something worth remembering, like he did, even if I can’t remember myself.”

The track has a mellow vibe throughout, mixed with a big band-style sound. “Where We Go” leans heavily on the piano, which I love. Nick’s vocals blend in with everything with absolute perfection. The lyrics for this track will likely speak to most listeners, with lyrics such as “I’ve always wanted to be somebody, I’ve always wanted to see everything I can see..” It’s a thought that I’m sure all of us have had at least once.

Listen to “Where We Go” below, and learn more about Nick La Riviere & The Best Laid Plans via their socials.

Nick La Riviere · Where We Go