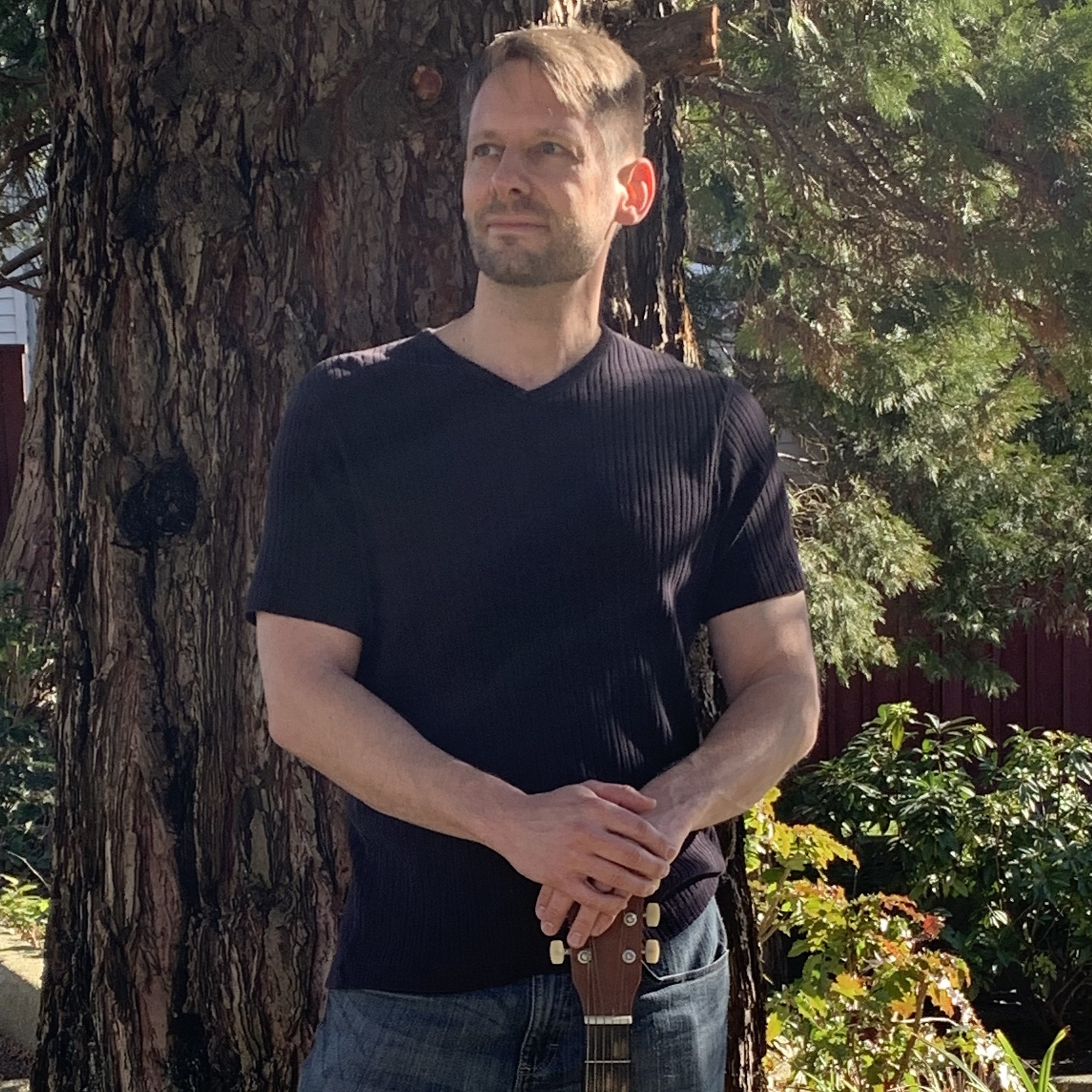 Born in Montreal, raised in Toronto, and based in Vancouver, BC, indie-rock musician Erik Daniel recently unveiled his debut album, Guilty Party.

Guilty Party integrates these styles into a narrative that addresses themes of liberating and redefining one’s self. Mirroring Erik’s own musical journey, it explores tearing down preconceived notions of who we are or who we should be while breaking through expectations and limitations (whether self-imposed or otherwise).

Listen to Guilty Party below, and learn more about Erik Daniel via our Five Questions With segment.

My name is Erik Daniel, and I’m an indie rock musician based just outside of Vancouver, BC. I’m an underground (in the literal sense, playing and recording in my tiny basement studio) musician, focusing on vocals, guitars, drums, and keyboards (with the occasional erhu thrown in for good measure). My musical influences go back to 60’s music (The Zombies, The Animals, etc.), and I try to put a bit of a contemporary spin on some of those classic rock sounds.

Guilty Party is my debut album and the culmination of many years of false starts and good intentions (start a song, shelve it, years pass, repeat). For whatever reason, when I took another run at songwriting last year, things finally seemed to click into place. I think this fact is reflected in the songs, dealing with themes like breaking through limitations (self-imposed or otherwise) and being free to change course, reinvent yourself and follow your passion.

It varies. In some cases, the lyrics are pretty much diary entries for something going on in my life (for example, Broken Record deals with a health issue that arose several years back that’s primarily responsible for shifting my focus away from simply plodding along, in favour of pursuing the things I’m truly passionate about). However, most of the time, I simply let the music dictate the story that wants to be told (though I’m sure there are always some bits and pieces of me in there).

For the time being, I’m still lost in the flow of writing and creating new music. That’s always the tricky balance for me, working to build an audience while careful not to stifle the drive to create when it strikes.

Further to the above question, my main goal for the year is to continue establishing and building a following, getting my music to as many ears as possible. I’m eternally grateful that we live in a time where the noise somebody makes in the comfort of their basement studio can eventually find a global audience. I’m thrilled with the early response to the album but also know that I’m merely a couple of strides into the marathon.