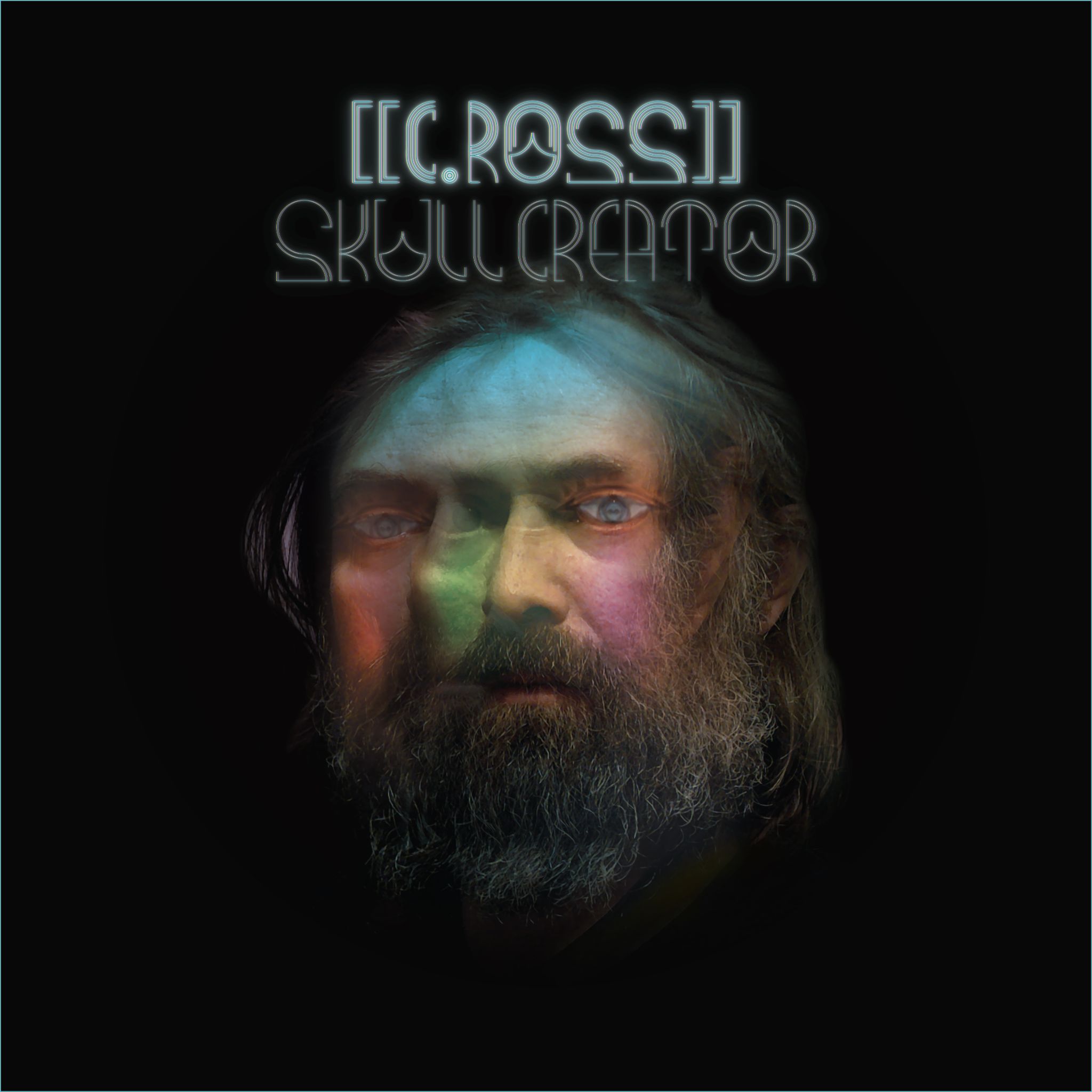 Skull Creator is the solo release from Toronto-based artist Chad Ross AKA C.Ross.

Musically, the album has a 1960’s psychedelic rock mixed with an Americana folk music vibe, with inspiration from Pink Floyd and the chillest of Jimi Hendrix, particularly the slowed-down version of “Red House” on the album, Valleys of Neptune. In essence, it’s an album where you can get a high, and ride it as it plays out. It also has this wild west theme as an alternate soundtrack for the video game Red Dead Redemption.

Standout tracks include “Wrong Side of the Sky” and the title track “Skull Creator.”

“Skull Creator” is where the Pink Floyd influence comes in. It is a slow build with fuzzy guitar and drums throughout, but you have this floating feeling from beginning to end when it all comes down.

“Wrong Side of the Sky” is a sunny psych-folk jam that will start your summer with haunting, mellow vibes that transport the listener back in time to the gentle summer of love. Accompanied by a chill drumbeat, this features a relaxed guitar melody and provides plenty of slides that would calm even the most chaotic of energies.