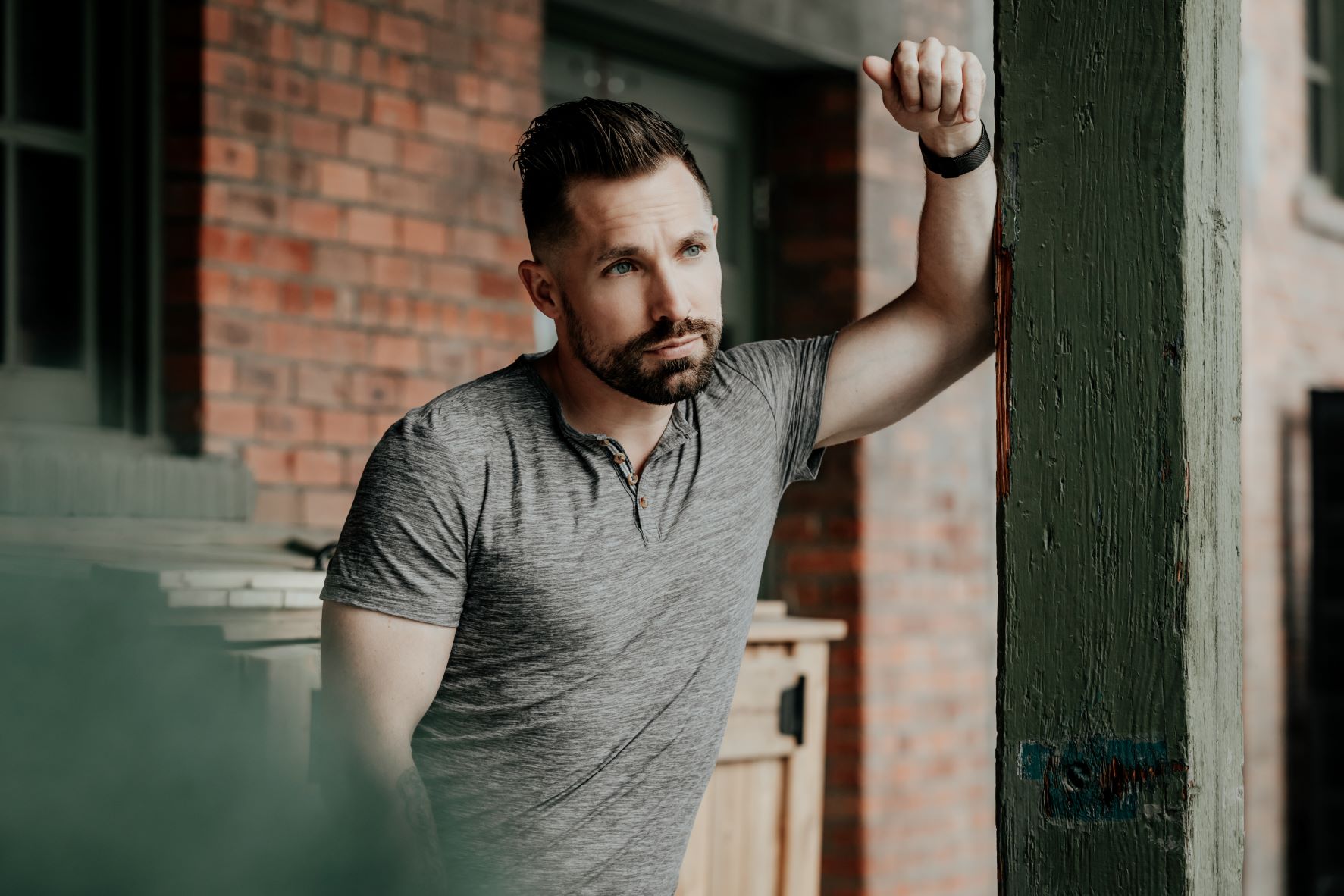 The breakout country artist from Hanna, Alberta, with genuine charm, Garrett Gregory will take you to a whole new level of “entertained.”

The first of many singles to be released in 2022 is “Leavin’ You,” a song where Gregory faces the fact that most people won’t understand how much he loves music and that he’s following his dream. Making the choice to chase his dream, however, meant that he had to leave behind the people that tried to crush them. It’s a tough dream to support, and most people won’t be behind you through it all.

The song is from a point of exhaustion, finality, and contempt. It’s the tone of harsh truth and an explosive end to what he thought he wanted. Even though it led to the end of a relationship, it solidified Gregory’s choice to pursue music.

Watch the video for “Leavin’ You” below and find out more about Garrett Gregory via our Five Questions With segment.

I’m Garrett Gregory from Hanna, Alberta. A super small town outside of Calgary where I grew up. I’ve been singing since I was 8 years old, but I actually started off singing rock music. My roots are rock and roll. I started a rock band when I was 14 and we had lots of opportunities to play some really amazing shows, but we wanted to play more. I started adding country music to our repertoire because we are at the heart of rodeo and stampede. As soon as we did, we took off with our live shows!

Leavin’ You is a song I wrote approximately a year ago about an ex. We know how well relationships work when you’re given ultimatums, and she made me choose between her and music, so I had to make the right choice and it wasn’t her.

I always pull my ideas and words from experiences and feelings that affect me directly. They come from a place of interest or, I guess pain, hurt, or emotion. It’s why I usually write alone because it’s hard to keep a consistent storyline when they don’t have a clue about mine. Most songs I co-write are quite simple and superficial because it’s hard to dig deep when someone doesn’t know your situation.

Absolutely! The Calgary Stampede from July 8th to 10th at Nashville north and July 15th and 16th at Ranchmans. July 29th the Strathmore rodeo with the James Barker Band. August 20th at Flatts Fest in BC. Even Country Thunder in Calgary on August 19th!

I’m looking to develop my brand and get noticed. I have a lot that I want to show to the world; I just hope they appreciate it as much as it’s taken me to make it.