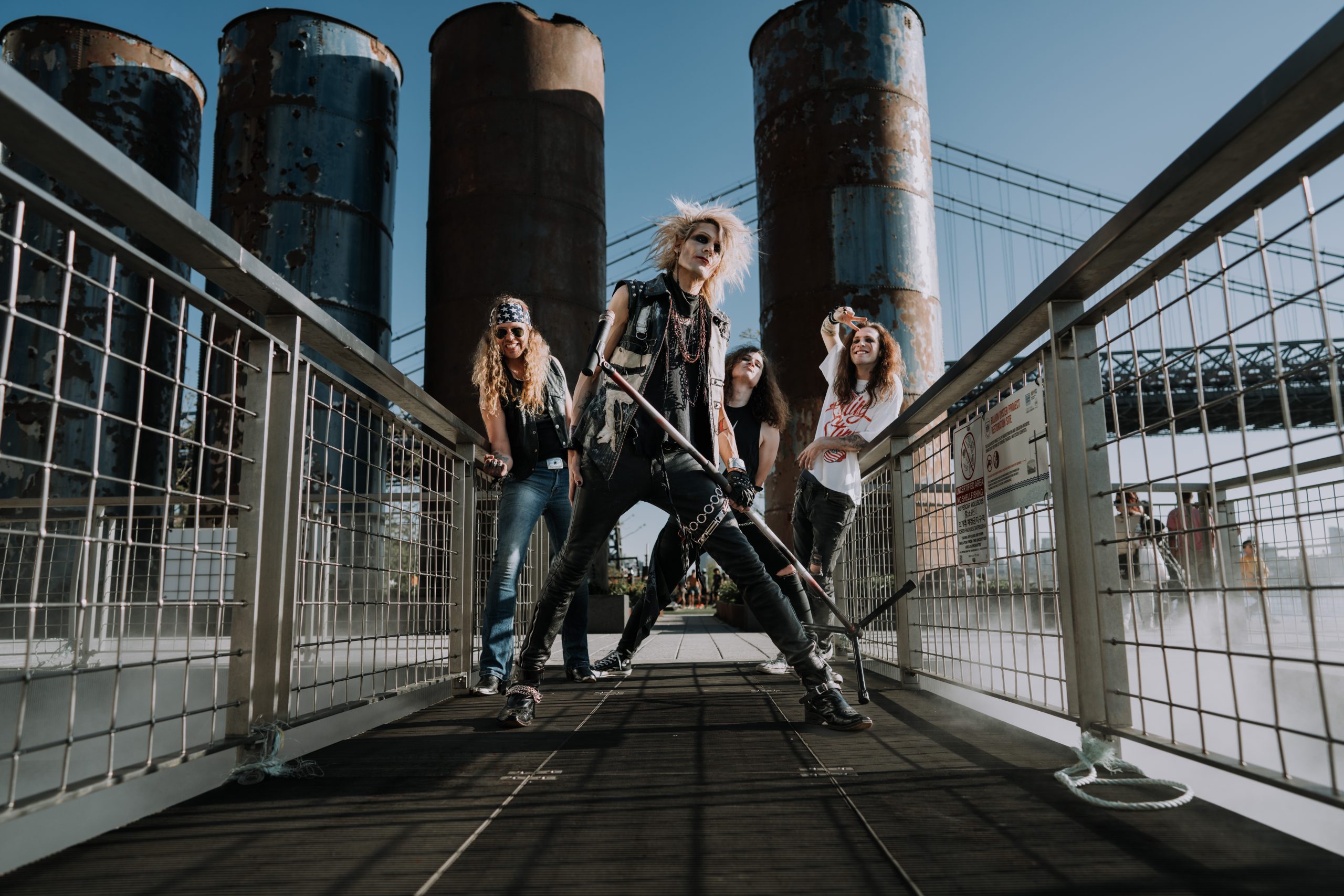 WILDSTREET “Say Goodbye” with the release of their new single

Capturing the spirit of the great ballads of the ’90s, WILDSTREET unveils their new single, “Say Goodbye,” which is the fourth single that WILDSTREET has released via Golden Robot Records, the song was co-written and produced by Todd Long (Ghosts Of Sunset), mixed by Jon Wyman (The Pretty Reckless), and mastered by Howie Weinberg.

Upon a backdrop of eerie strings and cranked-up hard rock guitars, the song clues us in on the end of a very sick and twisted relationship.

The band has been at it since 2006, with a two-and-a-half-year break, only to explode back on the scene in 2016. They’ve been going strong since then, and show no signs of slowing down with their third studio album in the works!

Listen to “Say Goodbye” below, and stay up to date with WILDSTREET via their socials.