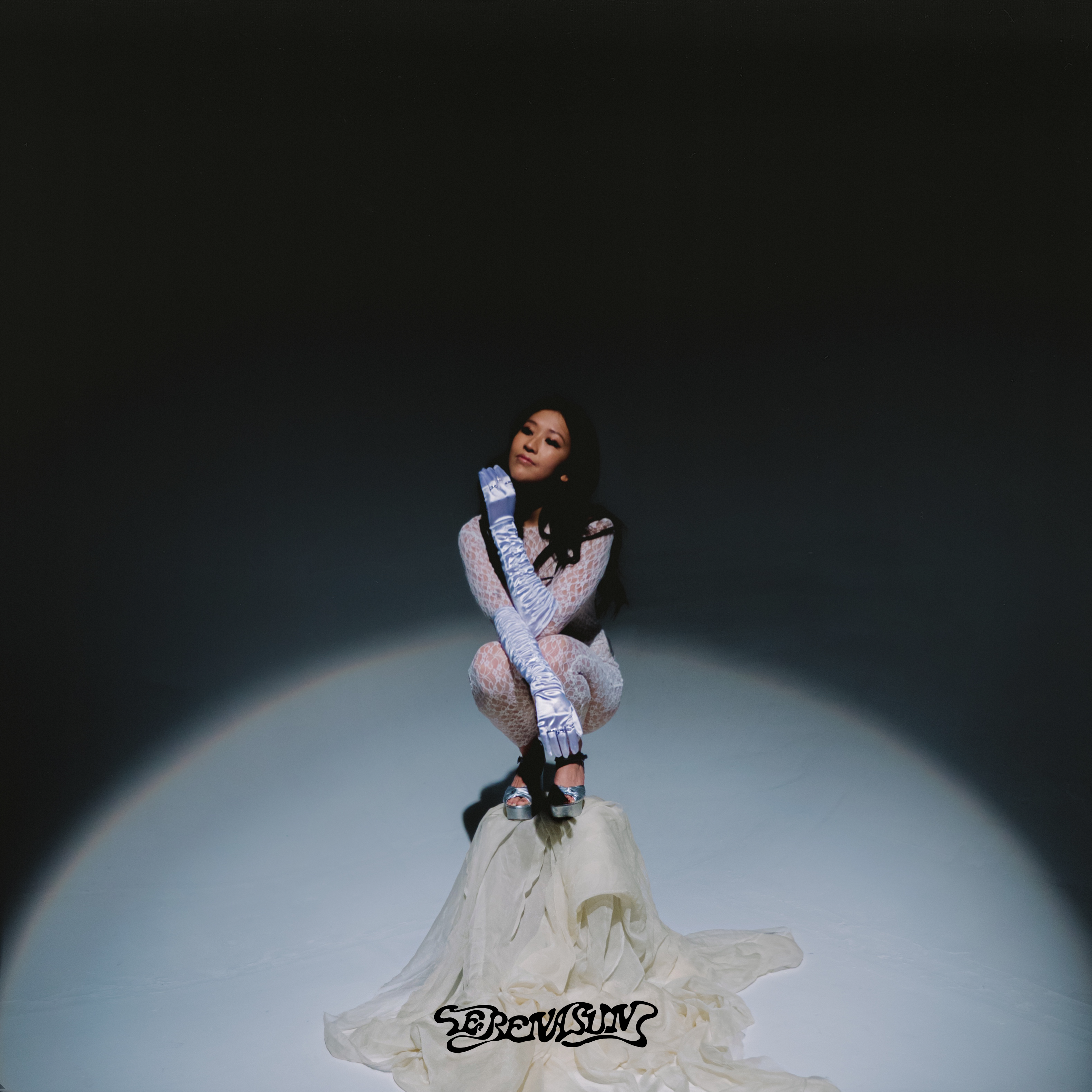 Shadows On The Ceiling is the debut EP from Vancouver-based Chinese-Canadian artist, Serena Sun.

Shadows On The Ceiling is, as per the artist’s namesake, a healthy spot of sunshine. Though the focus of the album is on the dark topic of past trauma – specifically relationship trauma – Shadows on the Ceiling feels healing and empowering on every track. Featuring layers of energetic, positive synths, and Serena’s soft, encouraging voice, Shadows on the Ceiling borders on medicinal. The lyrics are cathartic in their explicitness.

For example in the track “Body,” Serena reduces her abusive ex down to their “little turtle neck and fake gold chain,” saying that look will for now forever just be a “red flag.” Then, putting a final button on her revenge adds in the chorus “I hope you lose all your friends, fuck you for claiming my body.” This act of reduction and verbal revenge is a great prescription for any lister going through similar trauma.

The standout track on the EP for me was “I Miss the Old Me.” In this track, Serena laments how a past relationship (and the subsequent fallout) has made her feel like she’s changed for the worse, perhaps permanently, as the chorus asks “Did I kill my favorite part of me?” This track resonated particularly, in part because I liked its chill vibes, but also in its specificity to the feelings I felt from a breakup I had experienced in the past. Even though it was a long time ago, I can remember having almost these exact thoughts and experiencing the melancholic mood Serena captures here. It at once made me nostalgic but also encouraged by the progress I have made since.  It’s possible there’s a song for everyone that Serena has, or will write, as her career flourishes.