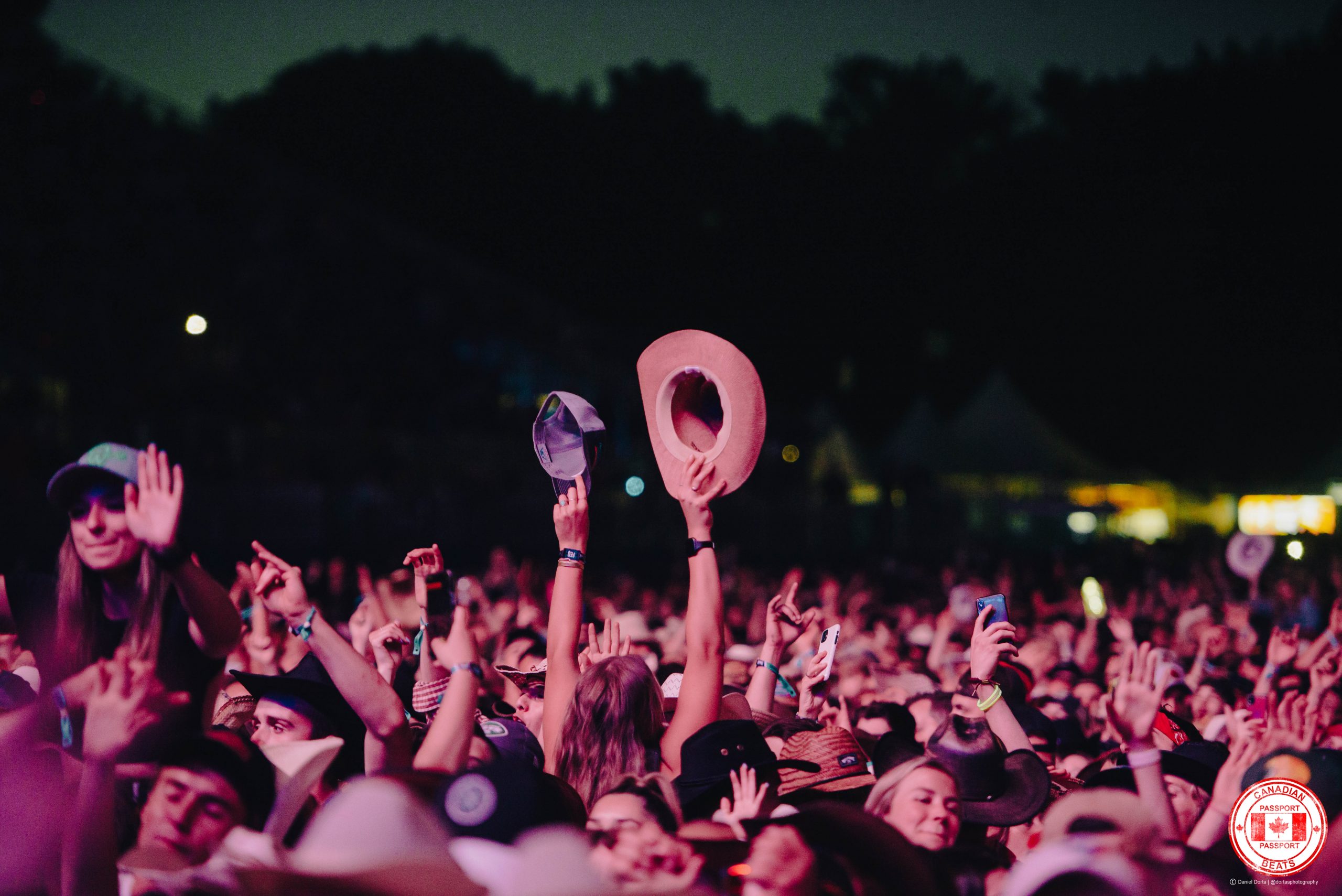 Canadian Beats photographer, Daniel Dorta had the opportunity to head there on July 7 & 8th.

First up, he headed to the SIRIUS XM STAGE to cover Canadian artist, Pelch.  This young singer-songwriter echoes the feelings of a tough period for young audiences with a clever mix of ambition and humility. His voice is the kind of intimate instrument that inspires confidence in listeners; a unique tone that invites you into an innocent and vulnerable space where everything is sacrificed for love, and for loss. 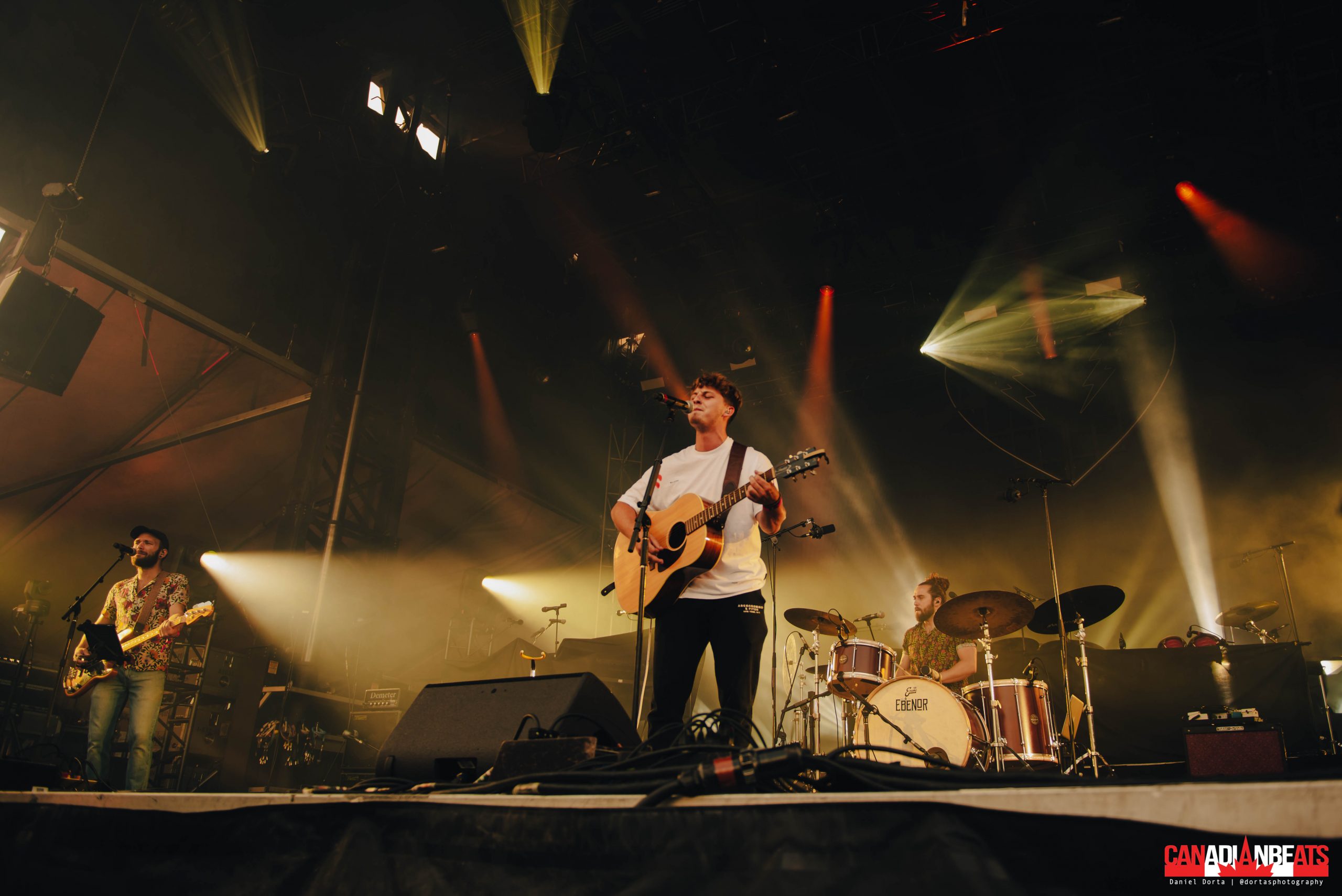 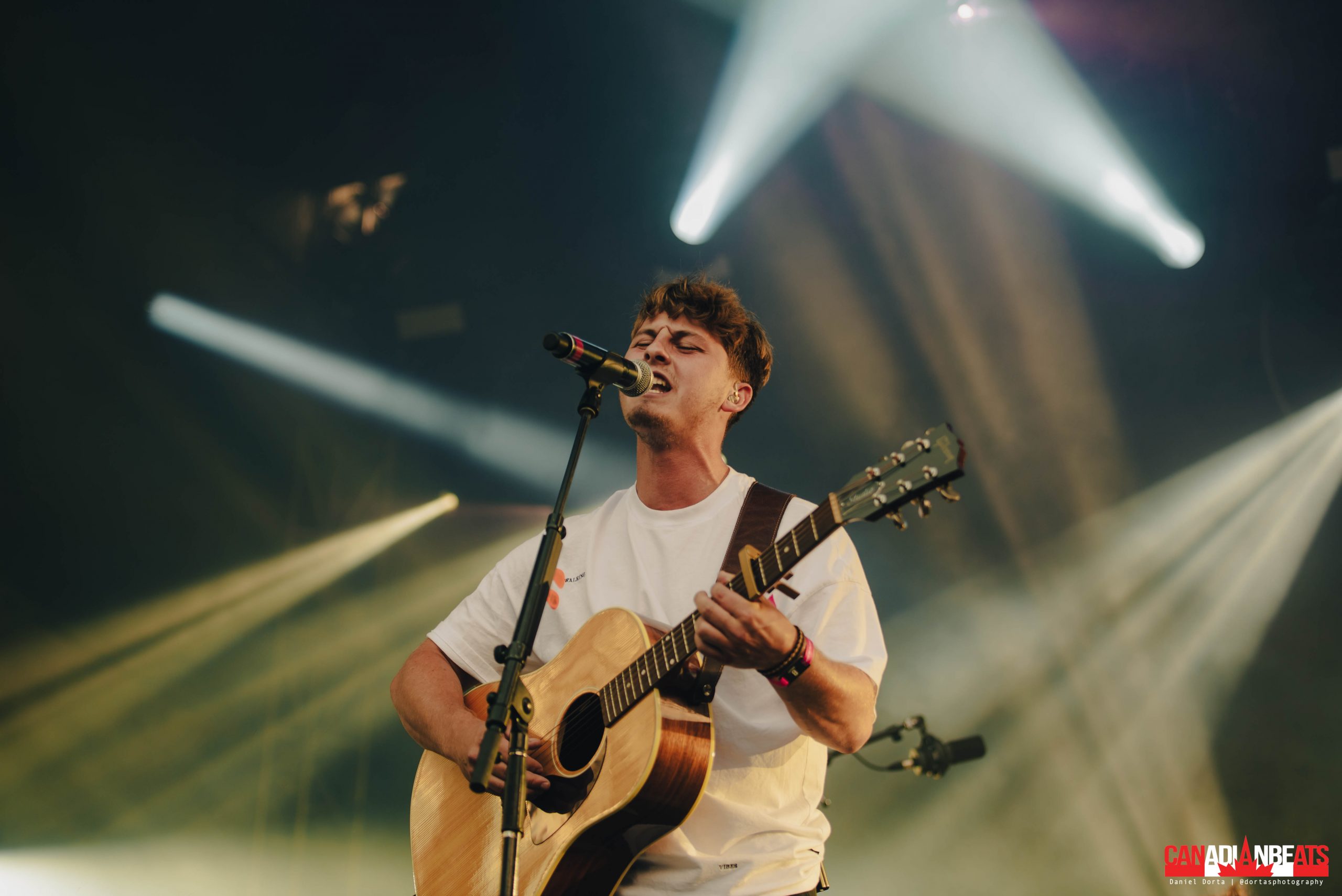 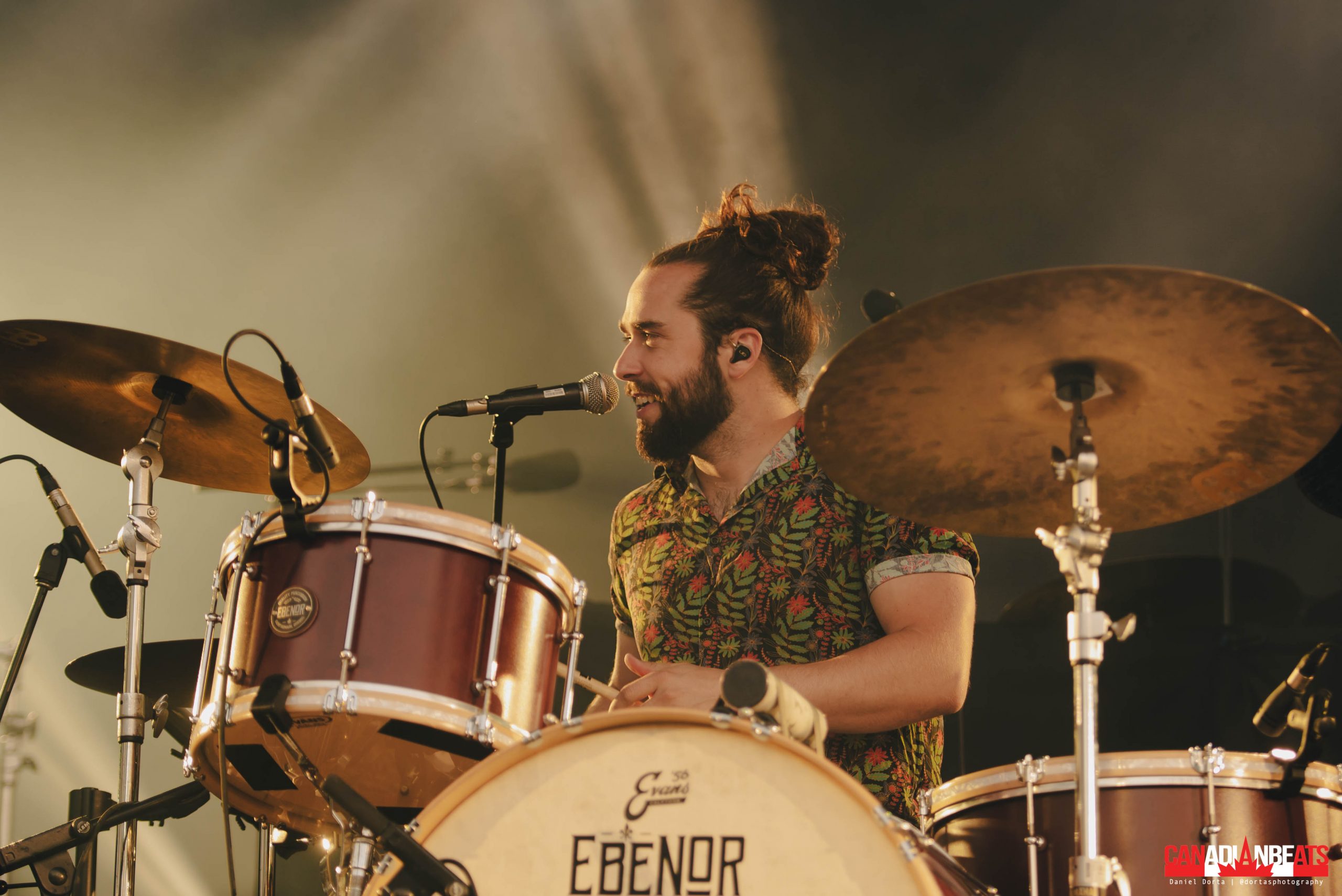 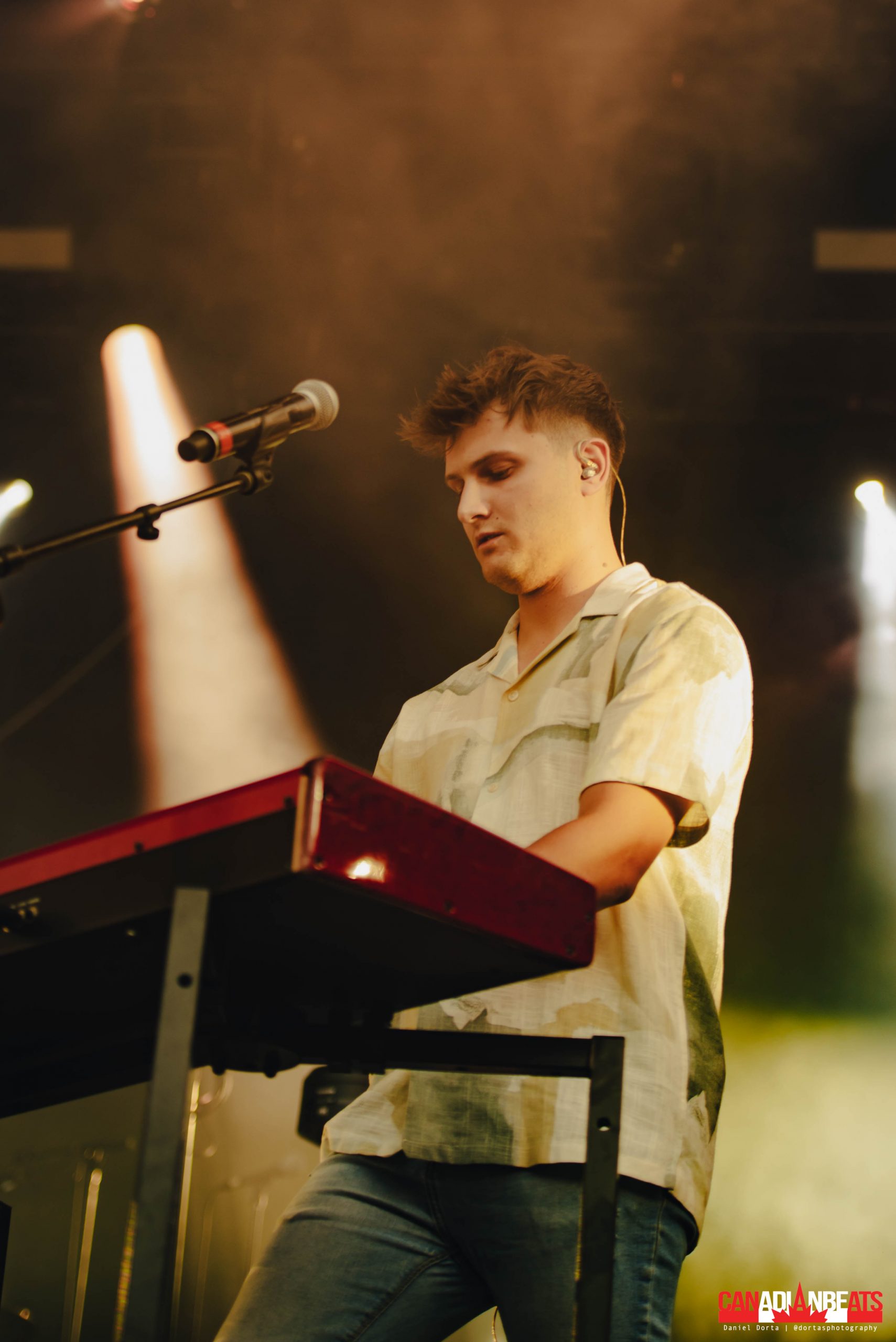 Next up, he made his way to the BELL Stage to cover Talk, a Toronto-based singer-songwriter, heavily influenced by 1980s rock. His EP Talk to Me delivers a queer extravaganza that is very current, using TikTok and Spotify as the preferred promotional tools. An improbable encounter between Post Malone’s modern sound and the theatrics of Queen, all marked by a country-pop sound. 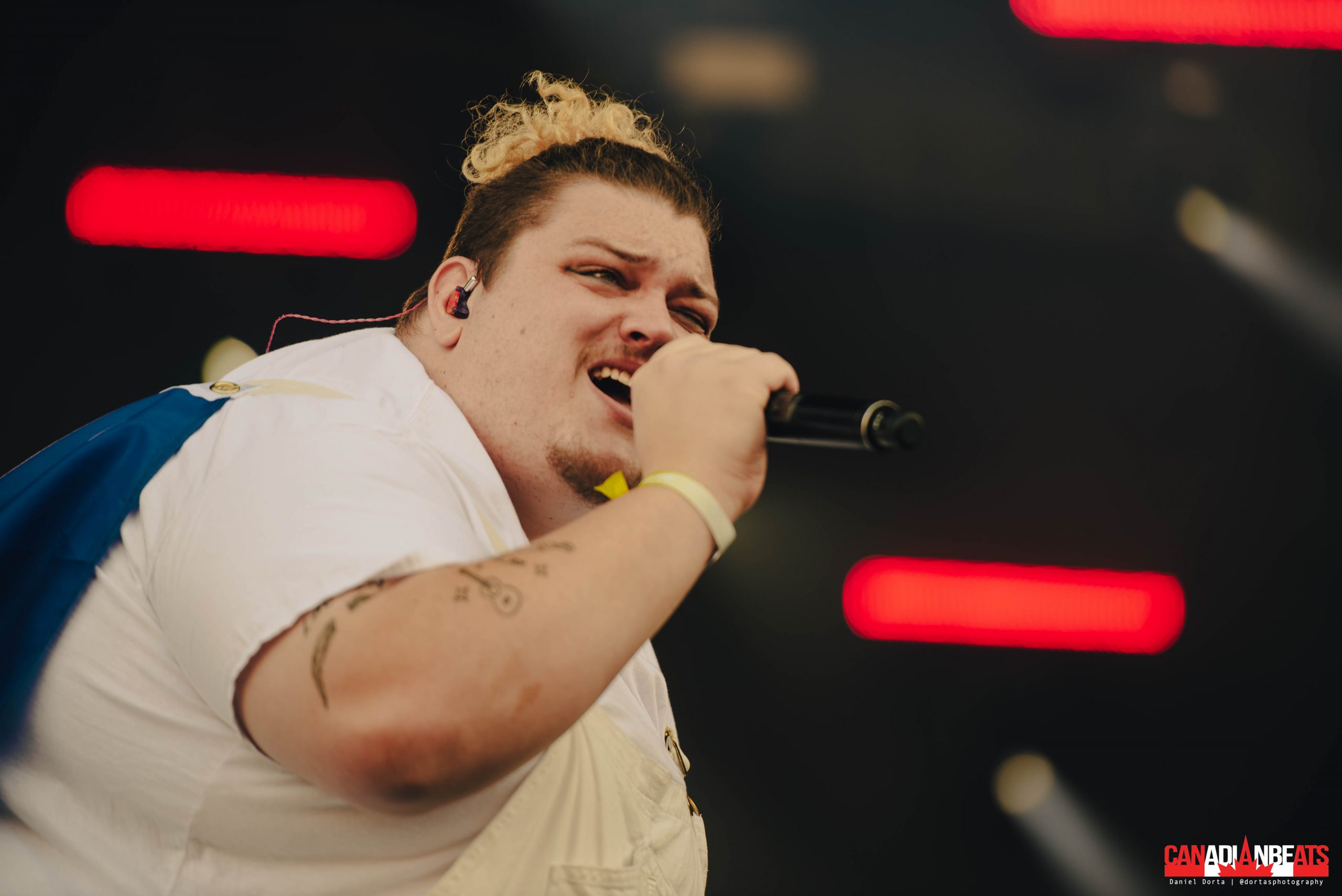 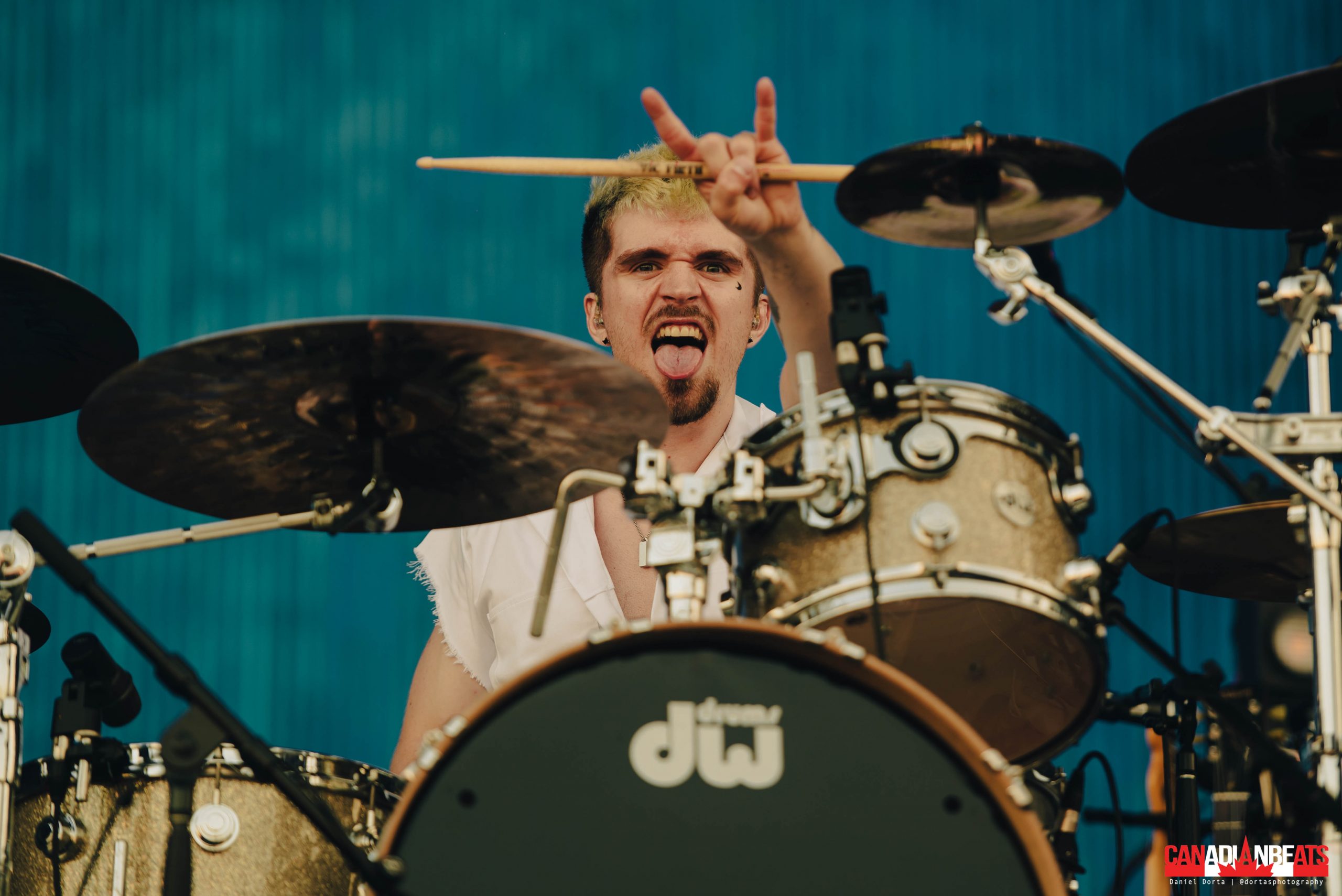 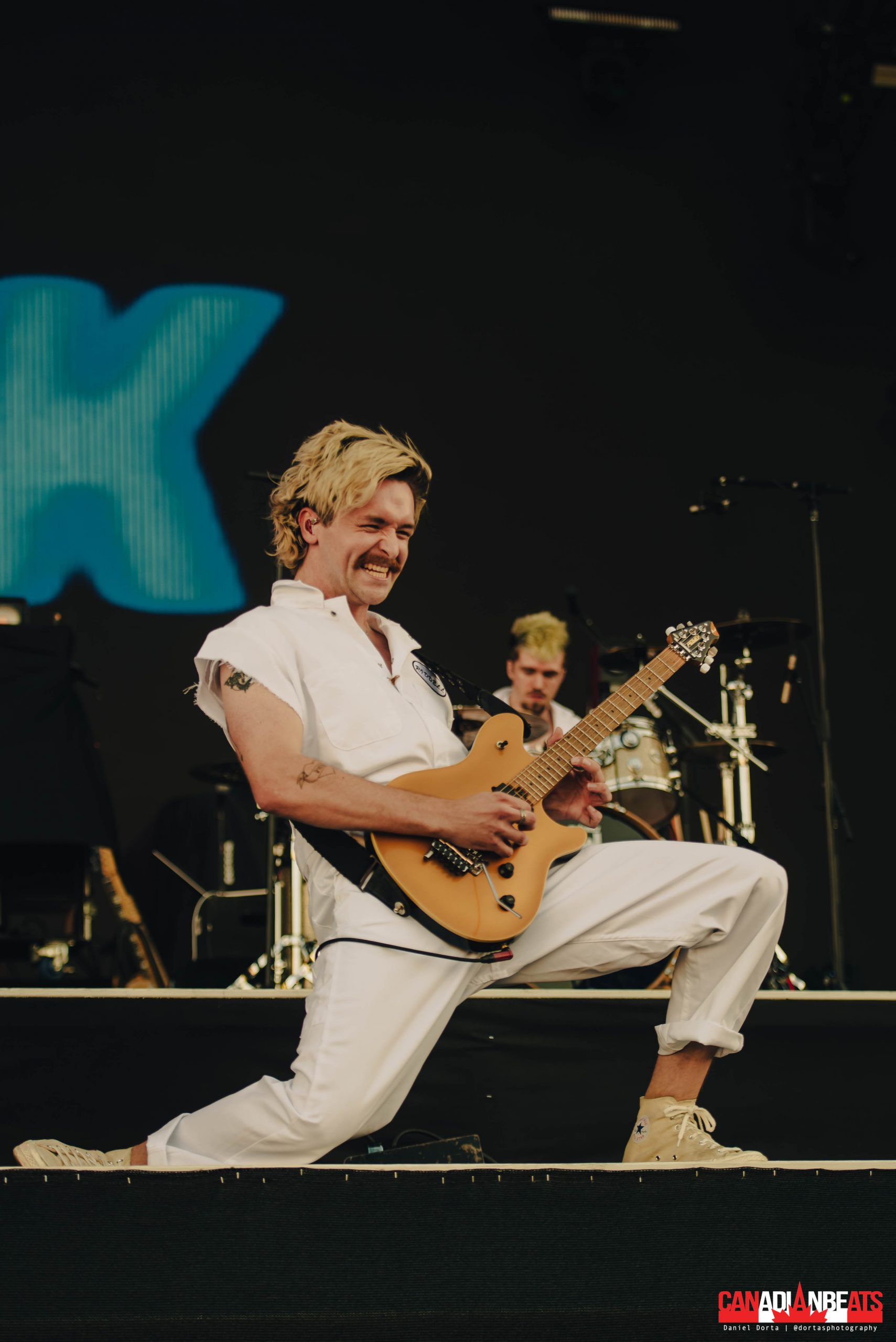 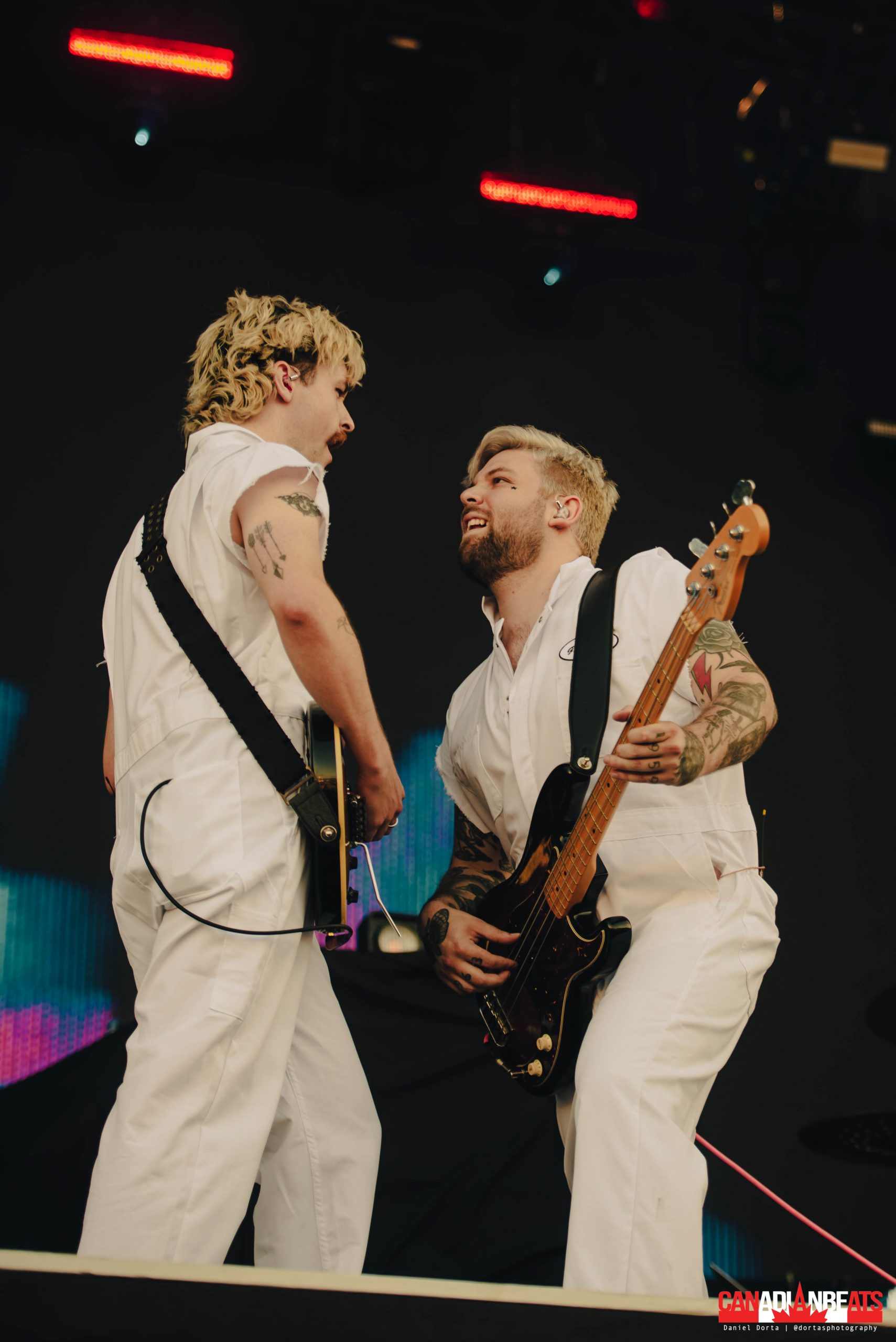 Closing out the night, he stayed put at the BELL STAGE to enjoy Luke Combs. From North Carolina, he is one of the leading artists of new country, with more than seven million albums sold and over a dozen singles reaching the top of the charts. 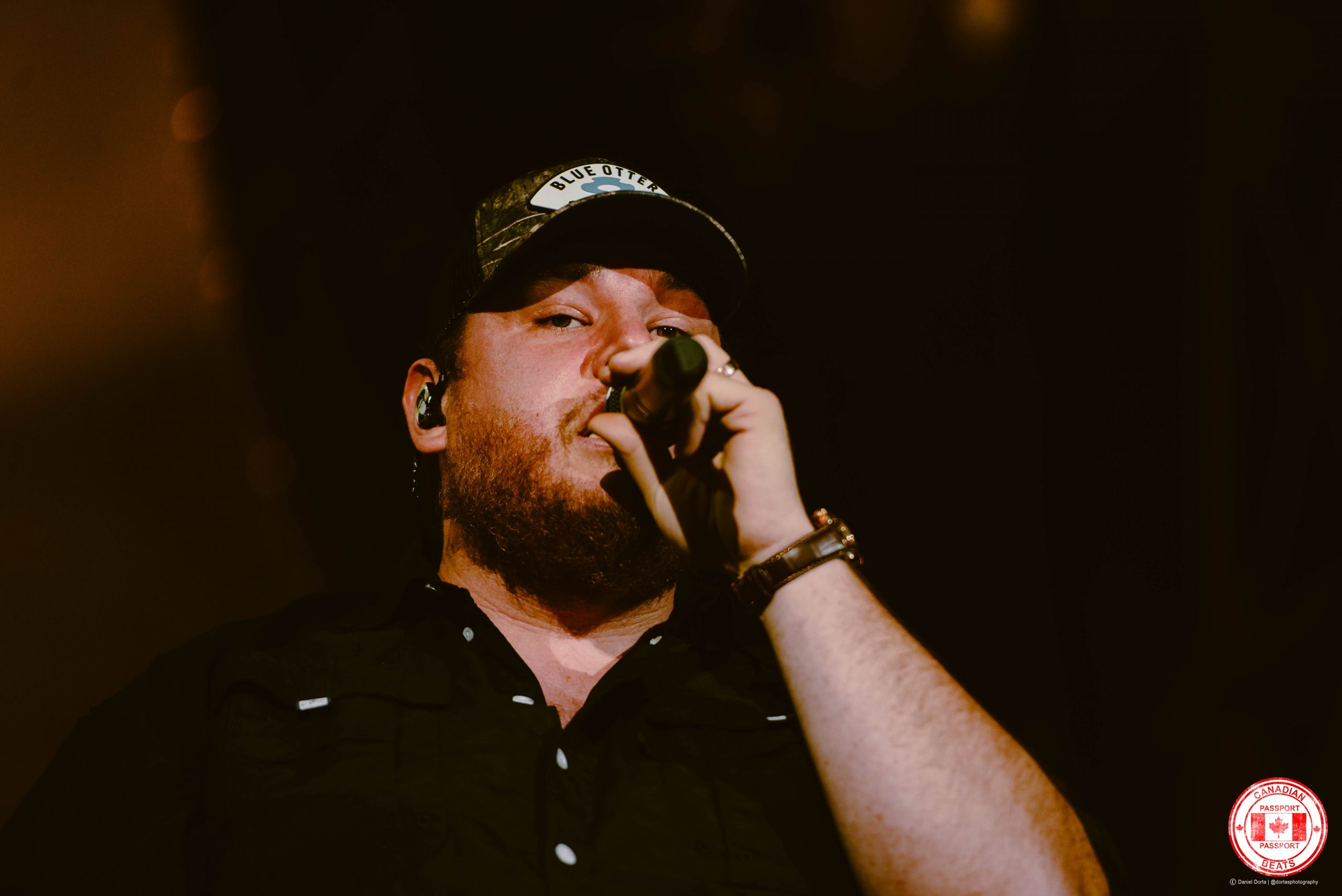 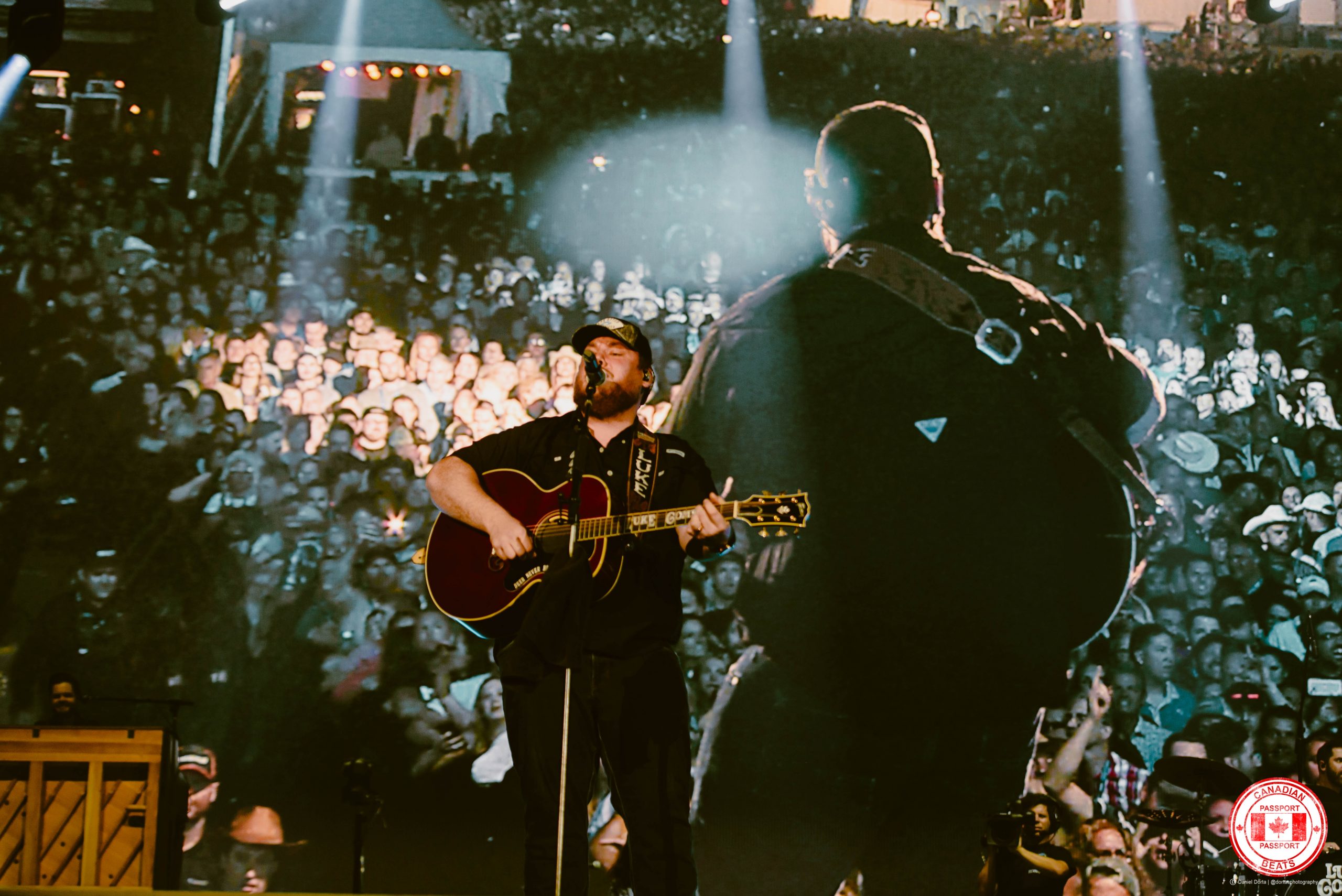 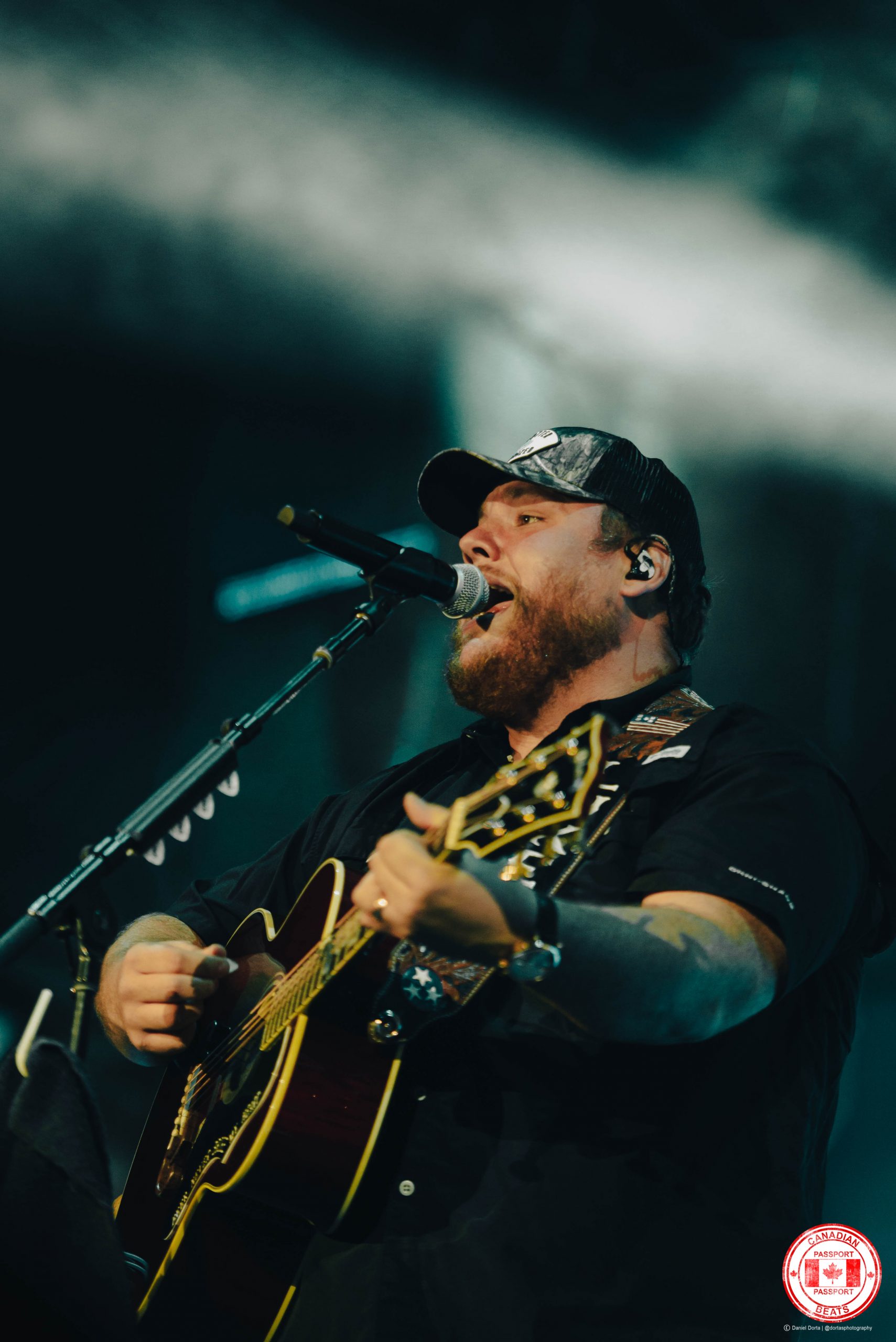 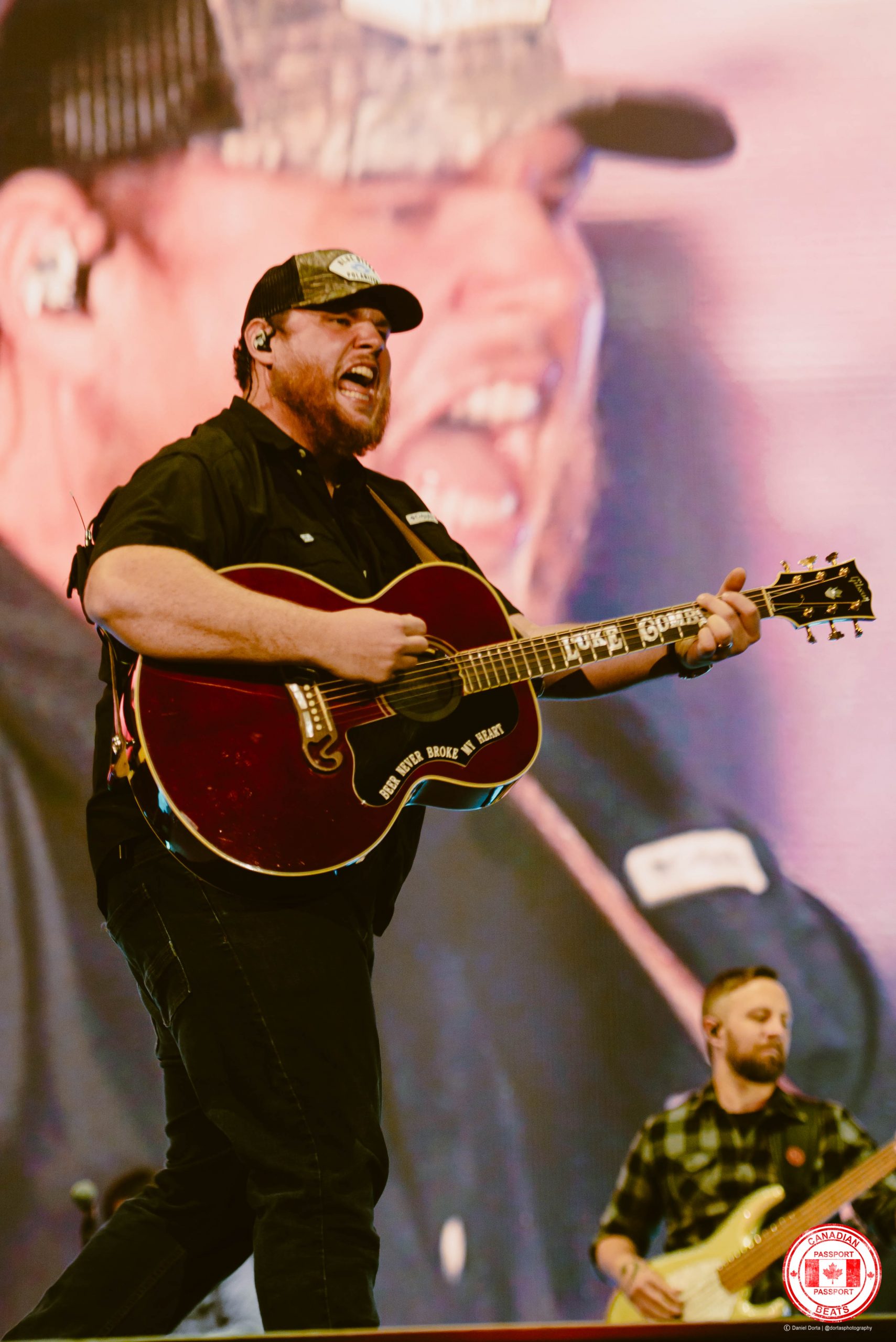 For more photos from Festival d’été de Québec, head to our Facebook page!